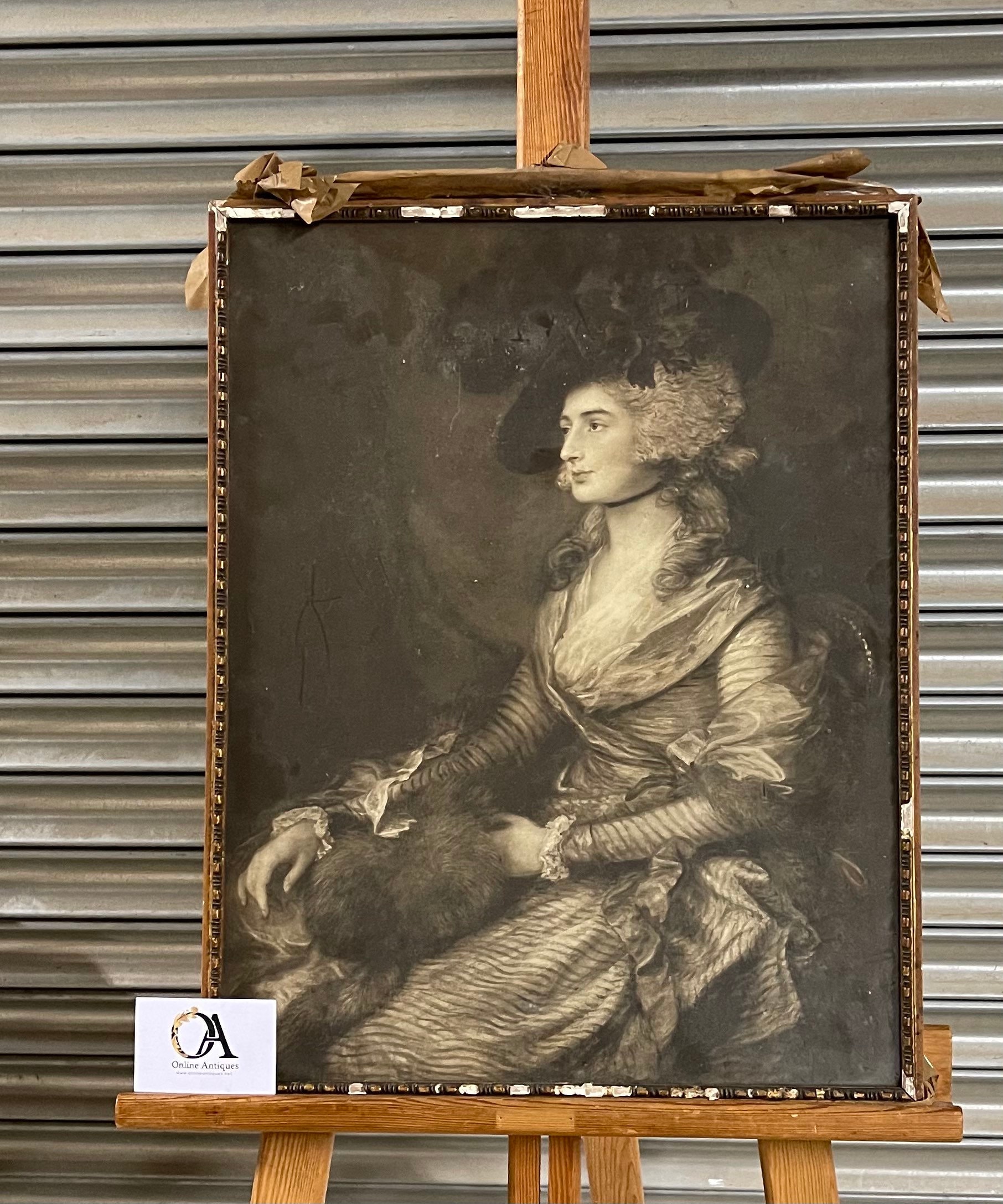 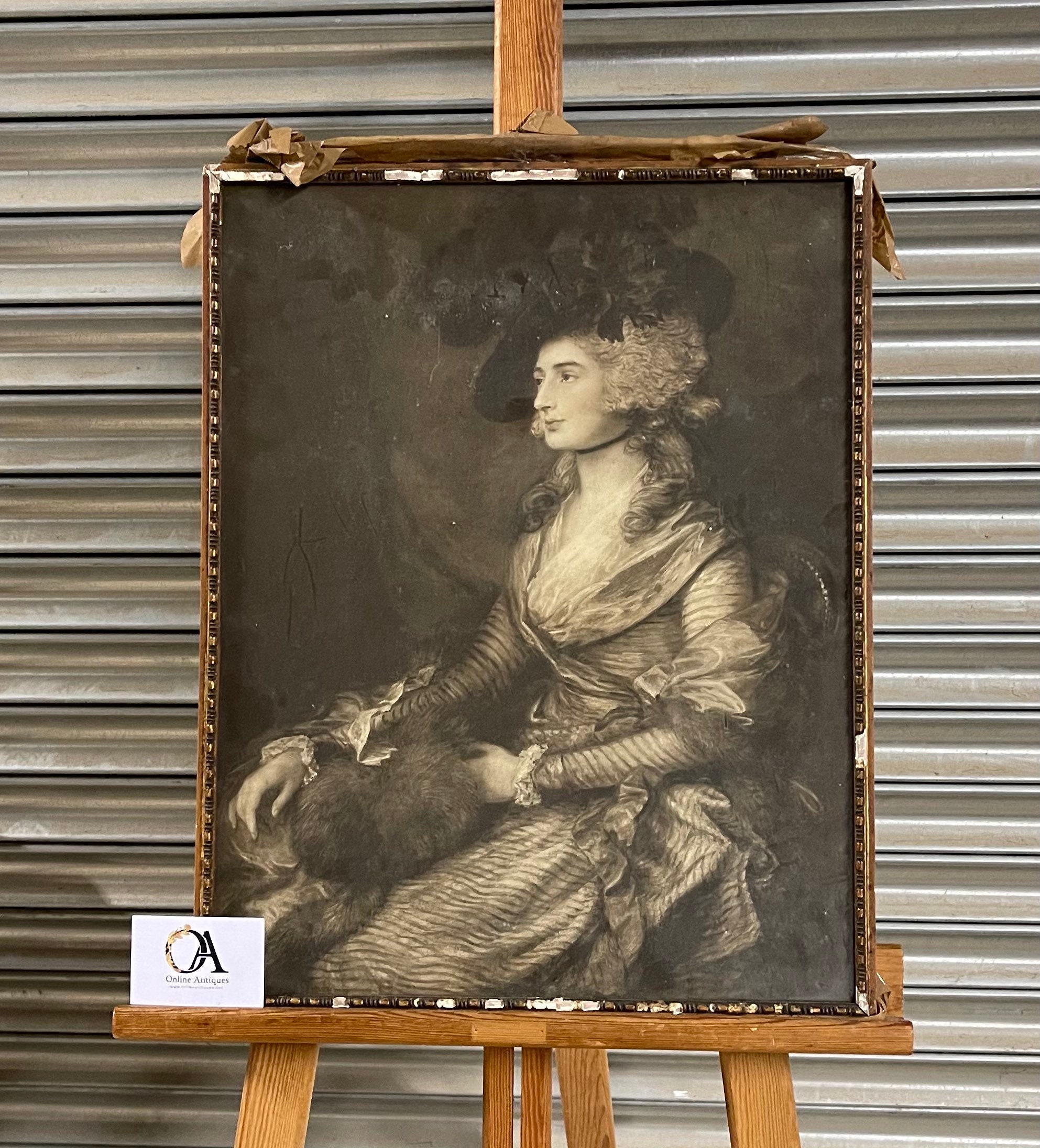 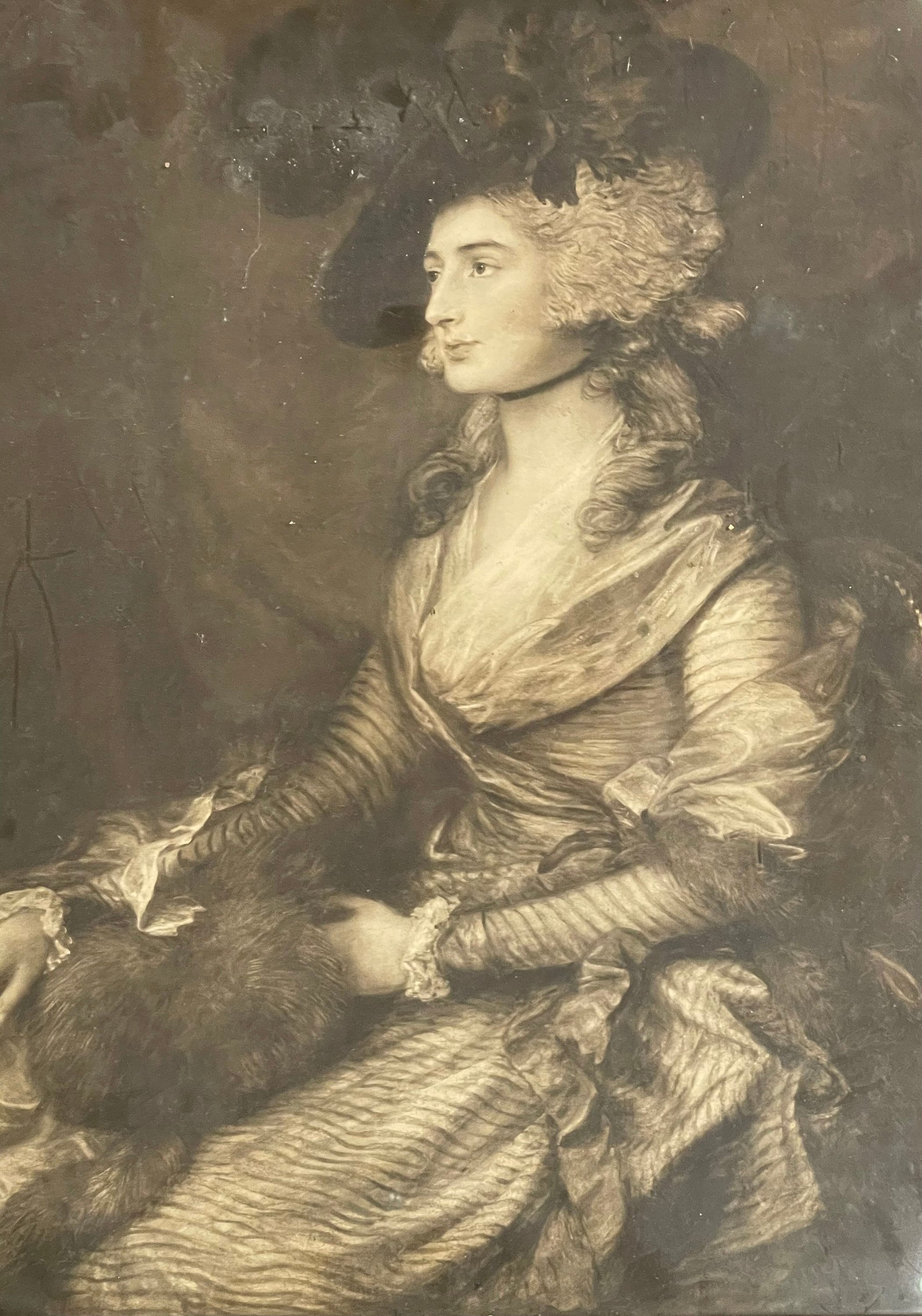 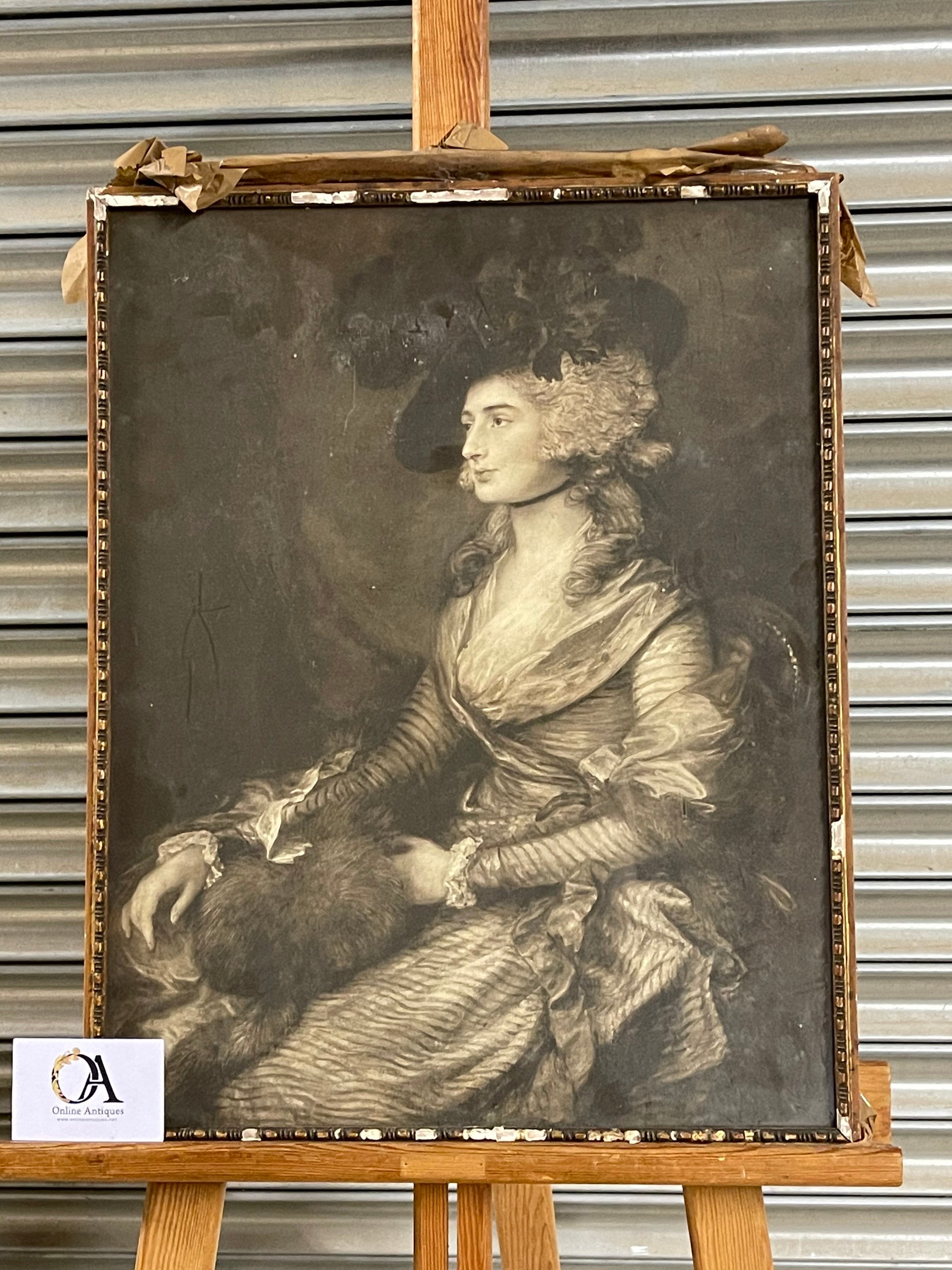 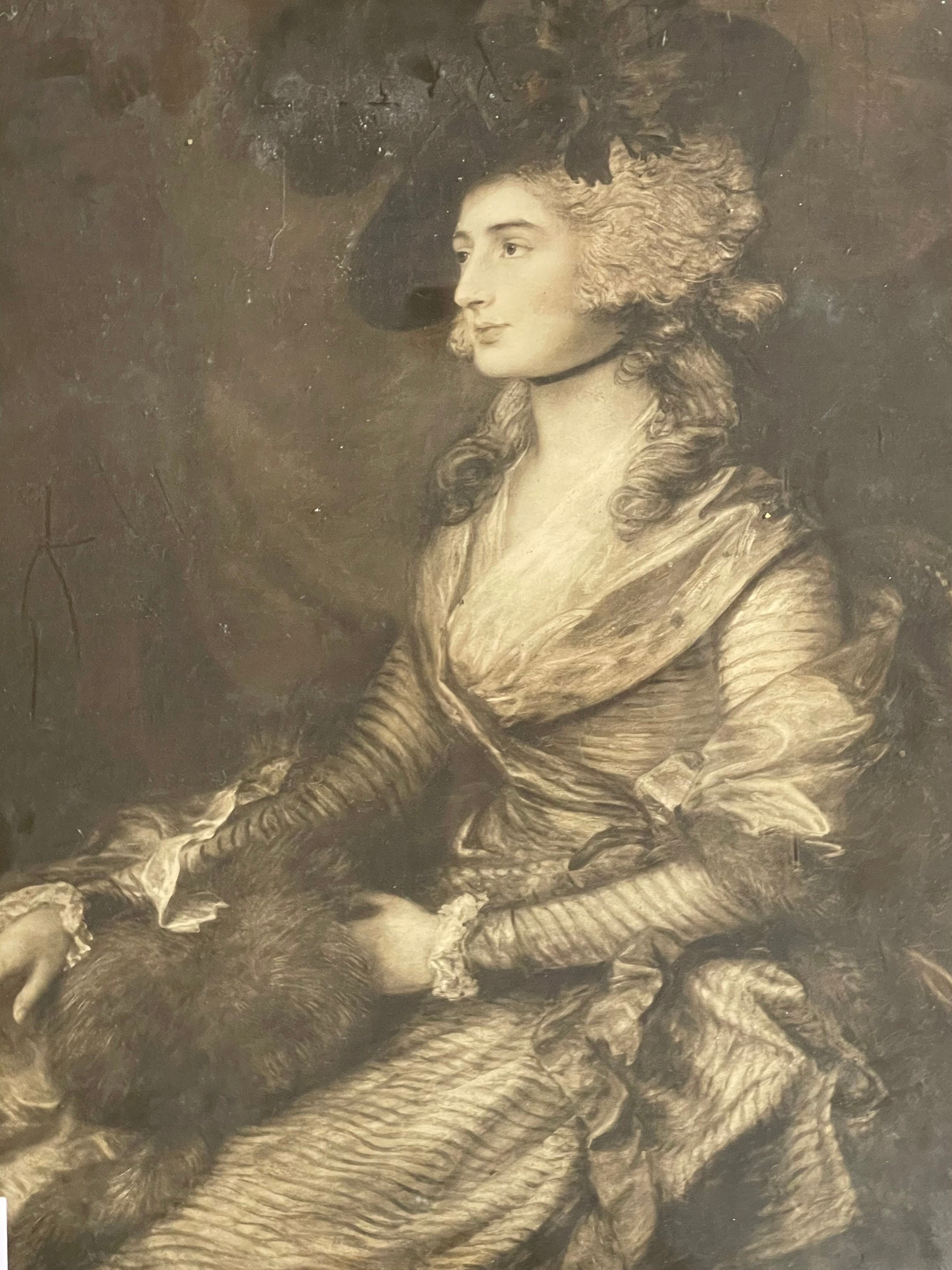 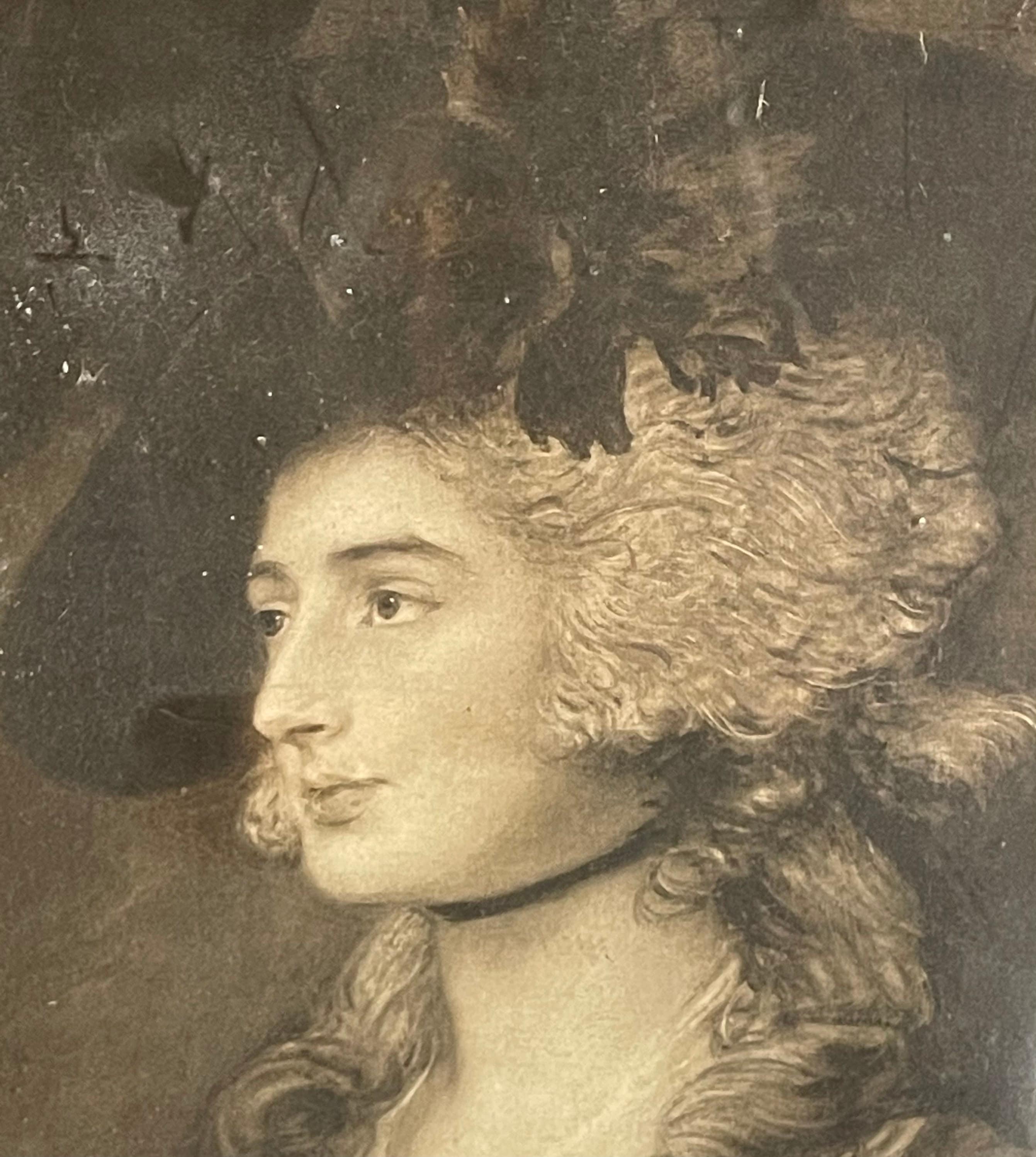 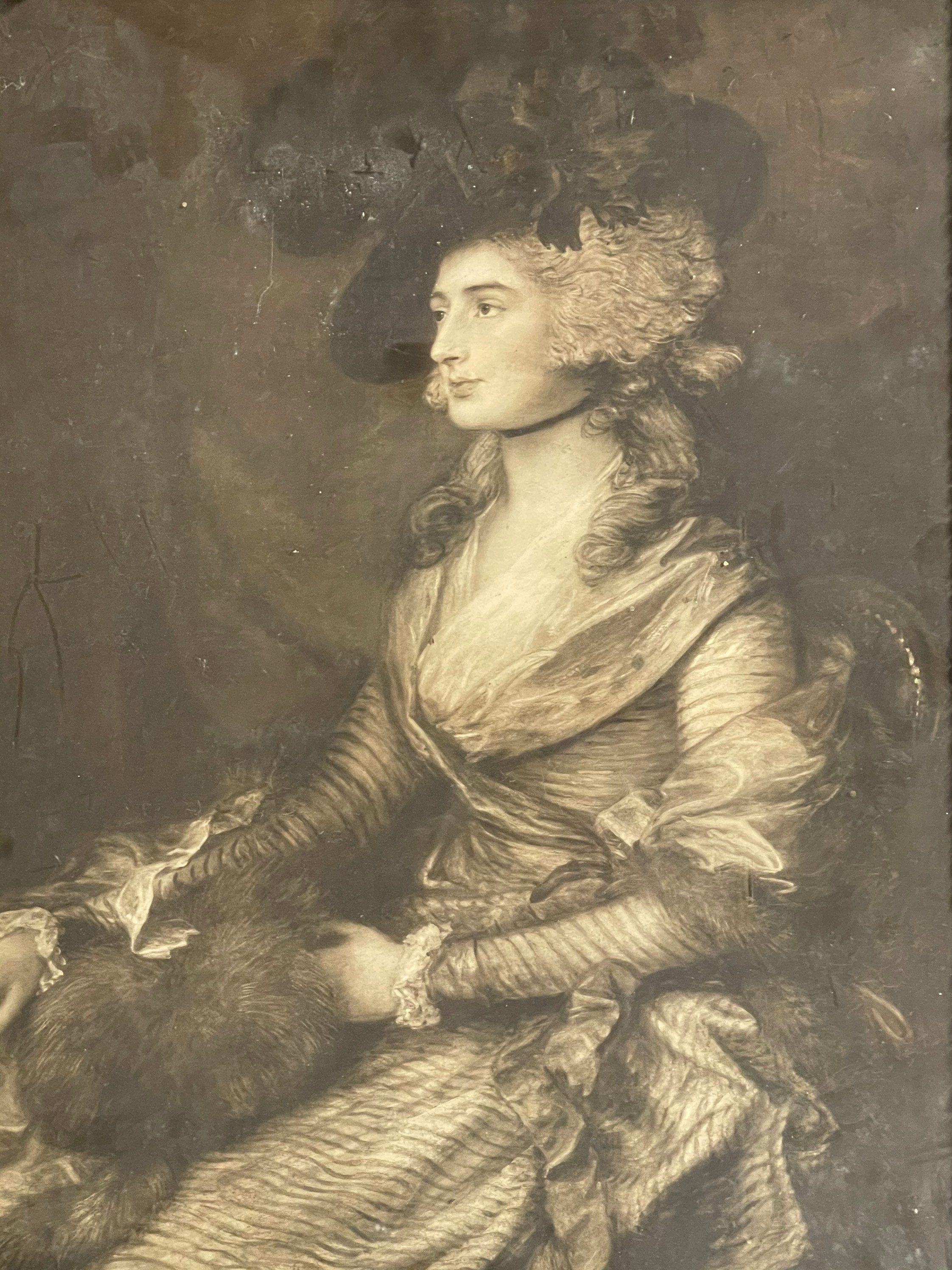 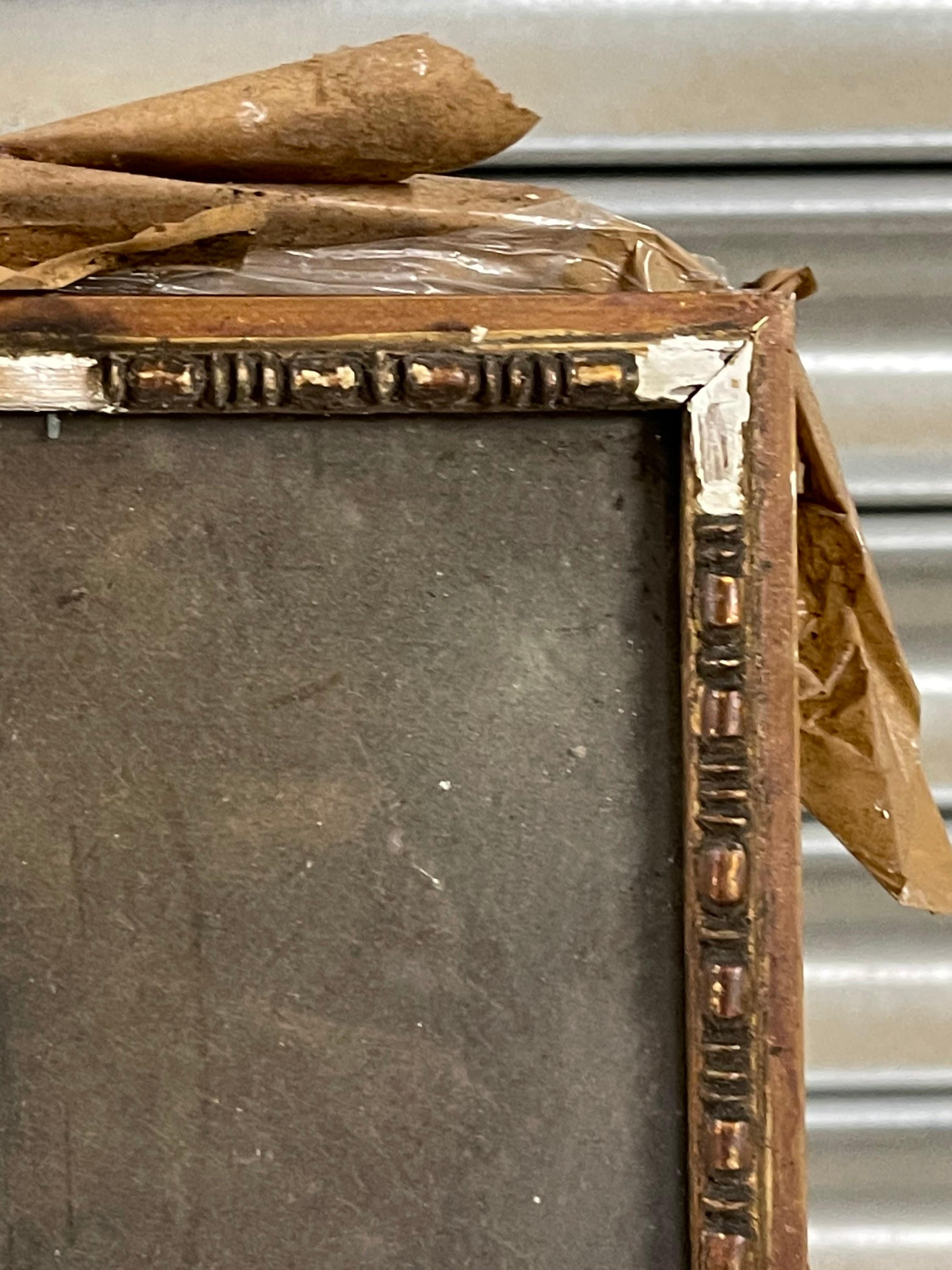 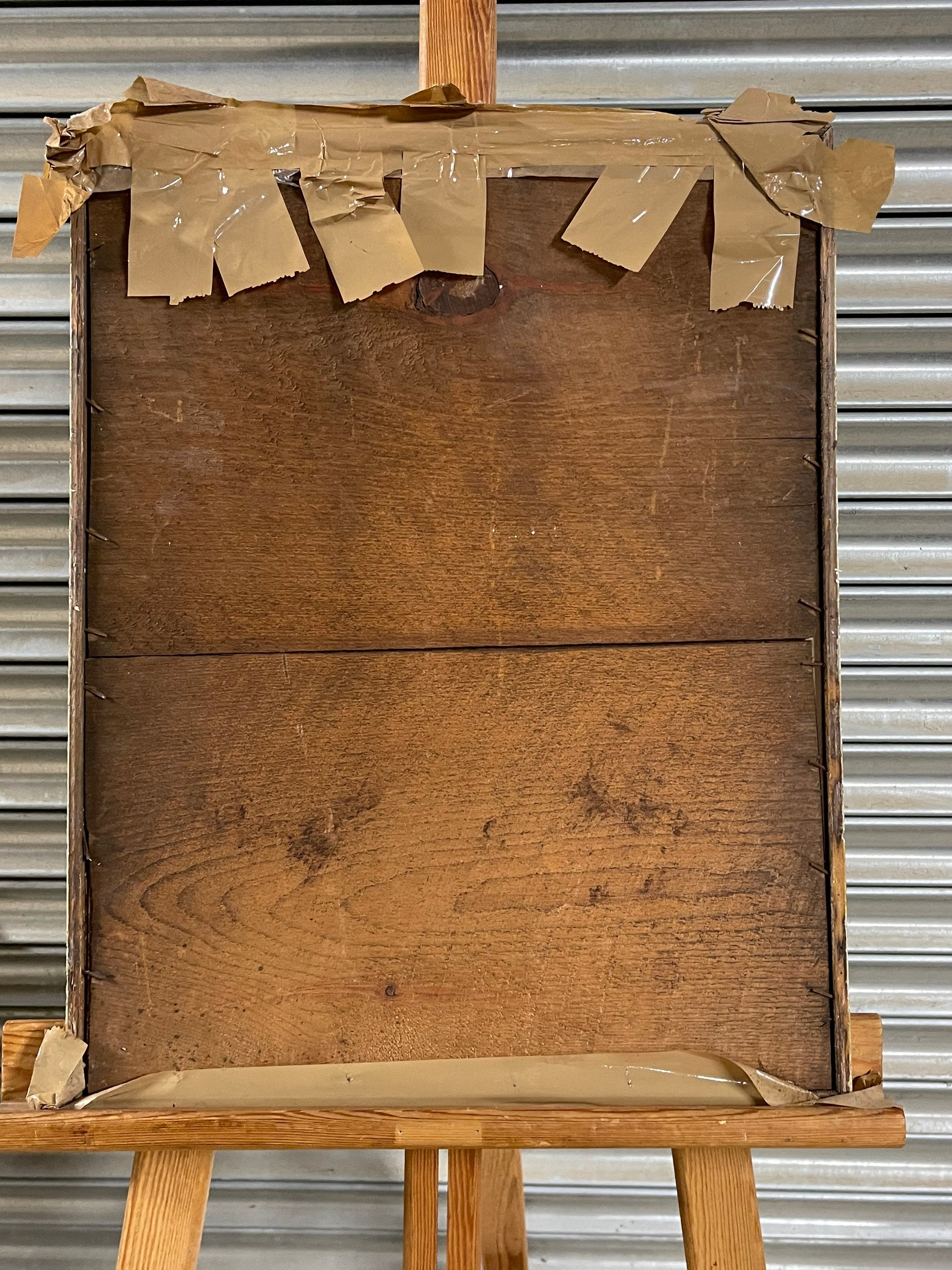 She was the elder sister of John Philip Kemble, Charles Kemble, Stephen Kemble, Ann Hatton, and Elizabeth Whitlock, and the aunt of Fanny Kemble.

Although the theatre company included most members of the Kemble family, Siddons’ parents initially disapproved of her choice of profession. At that time, acting was only beginning to become a respectable profession for a woman.

From 1770 until her marriage in 1773, Siddons served as a lady’s maid and later as companion to Lady Mary Bertie Greatheed at Guy’s Cliffe near Warwick.

In 1774, Siddons won her first success as Belvidera in Thomas Otway’s Venice Preserv’d. This brought her to the attention of David Garrick, who sent his deputy to see her as Calista in Nicholas Rowe’s Fair Penitent, the result being that she was engaged to appear at the Theatre Royal, Drury Lane.

She was most famous for her portrayal of the Shakespearean character, Lady Macbeth, a character she made her own,as well as for fainting at the sight of the Elgin Marbles in London.


The frame measures approx 42.5 x 54cm and as you can see is extremely old and needs attention