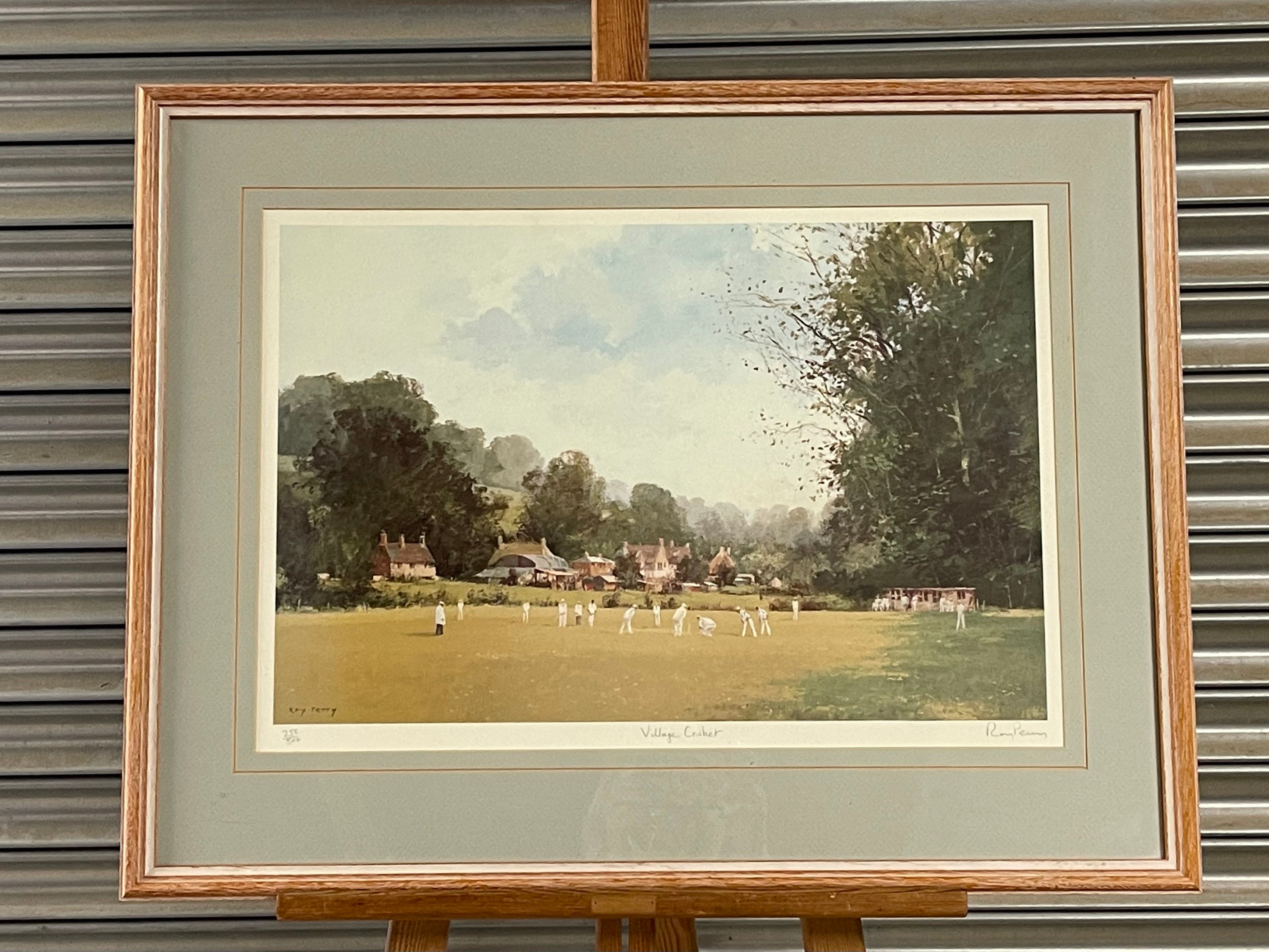 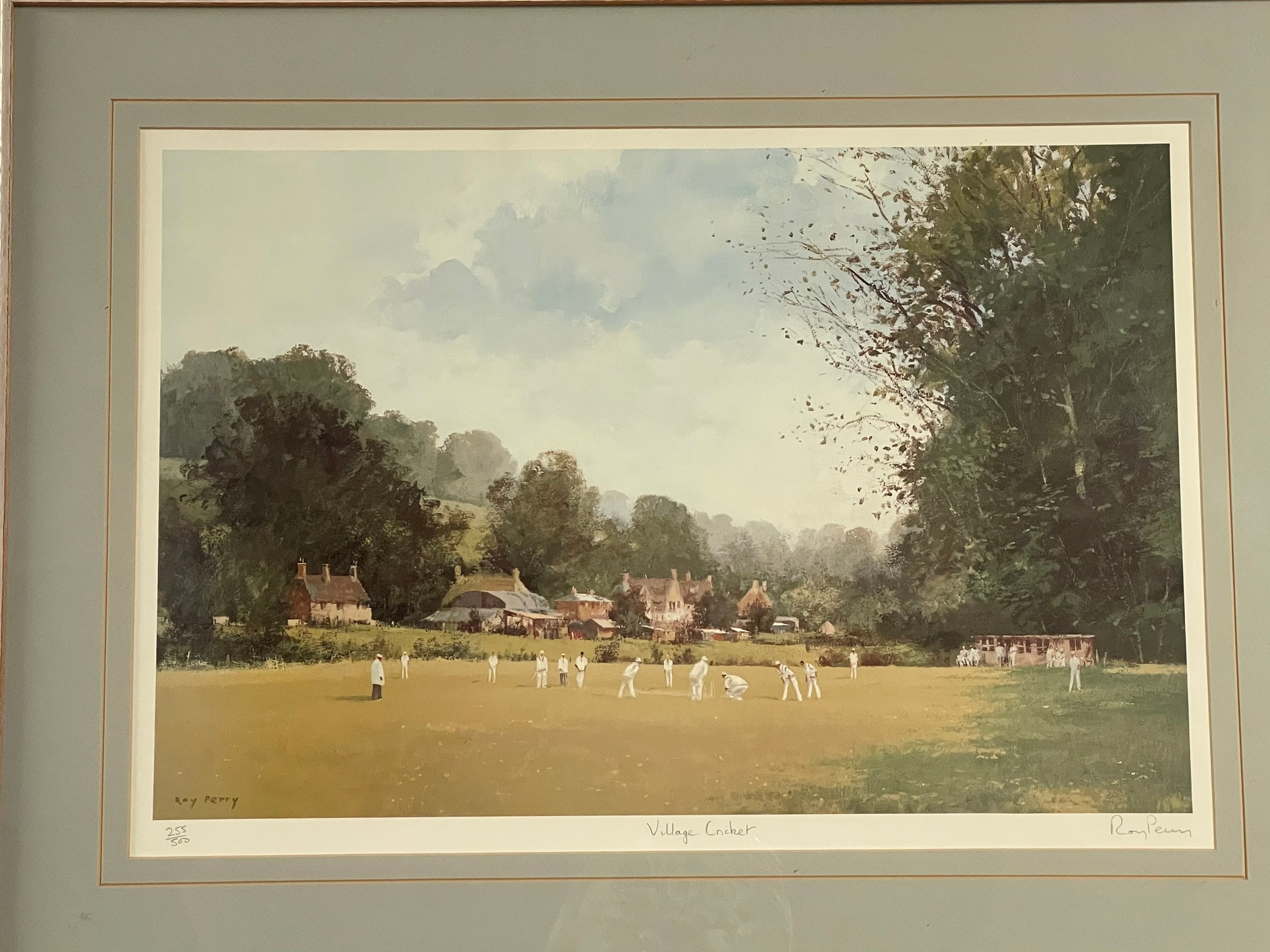 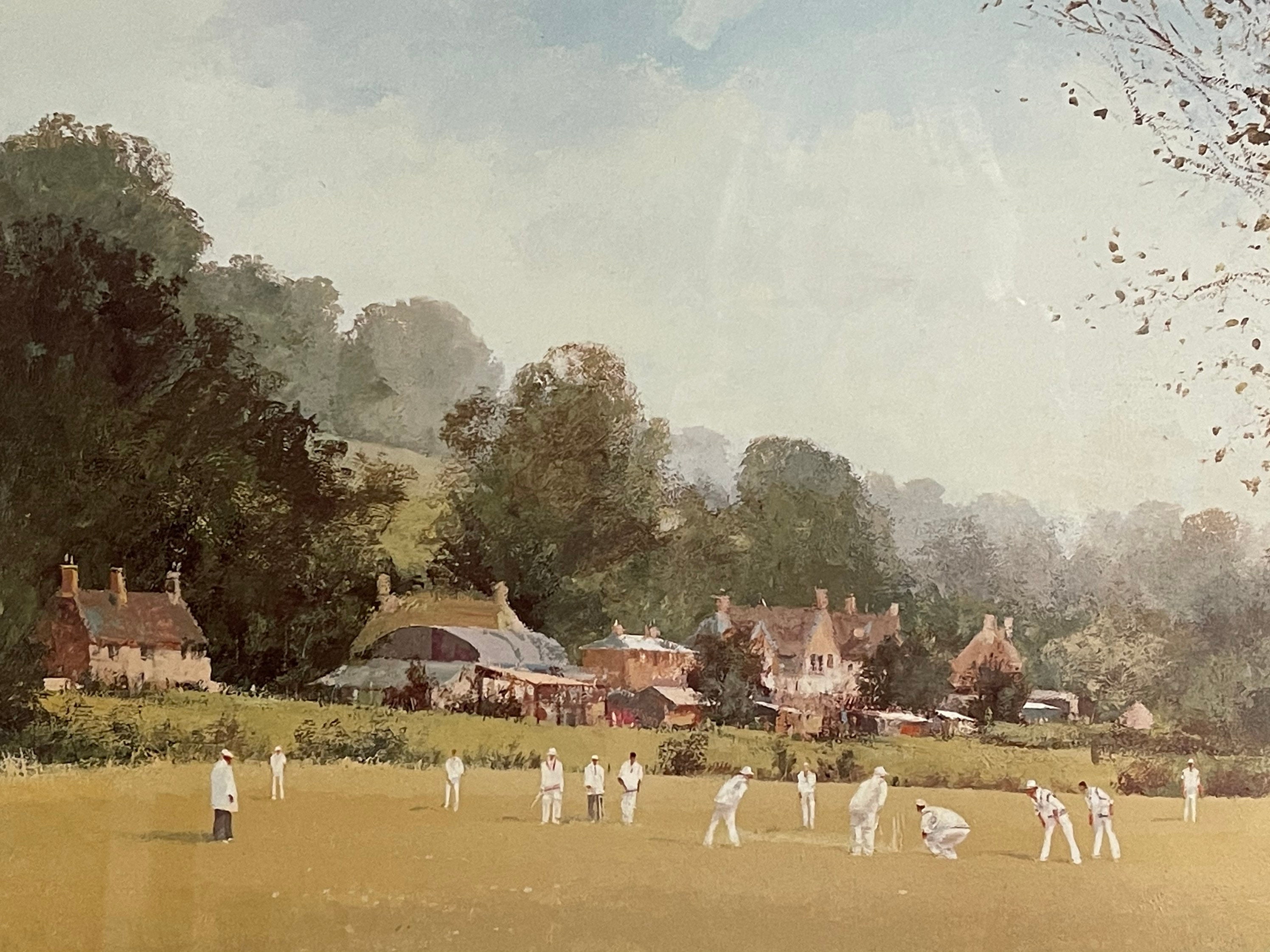 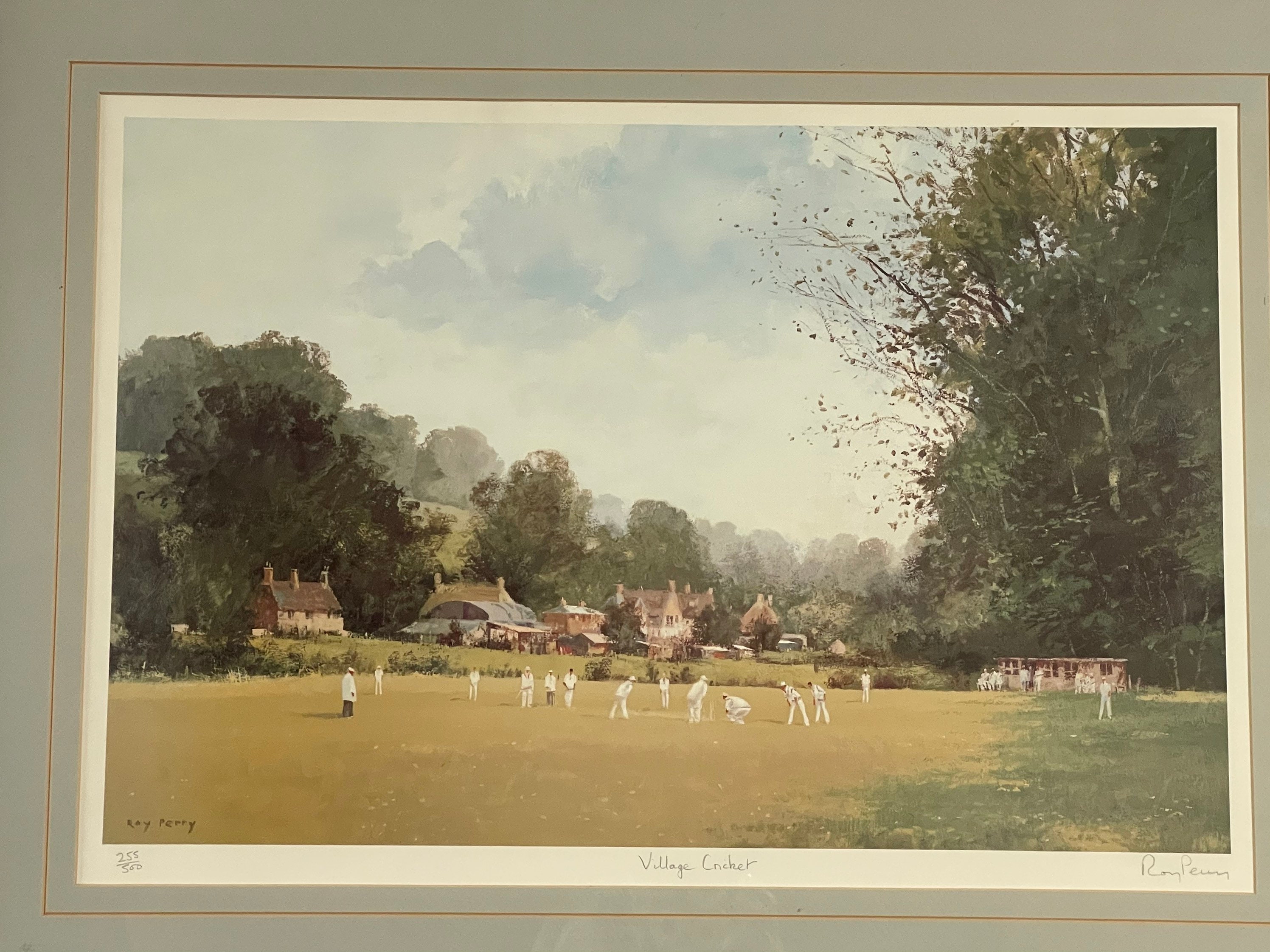 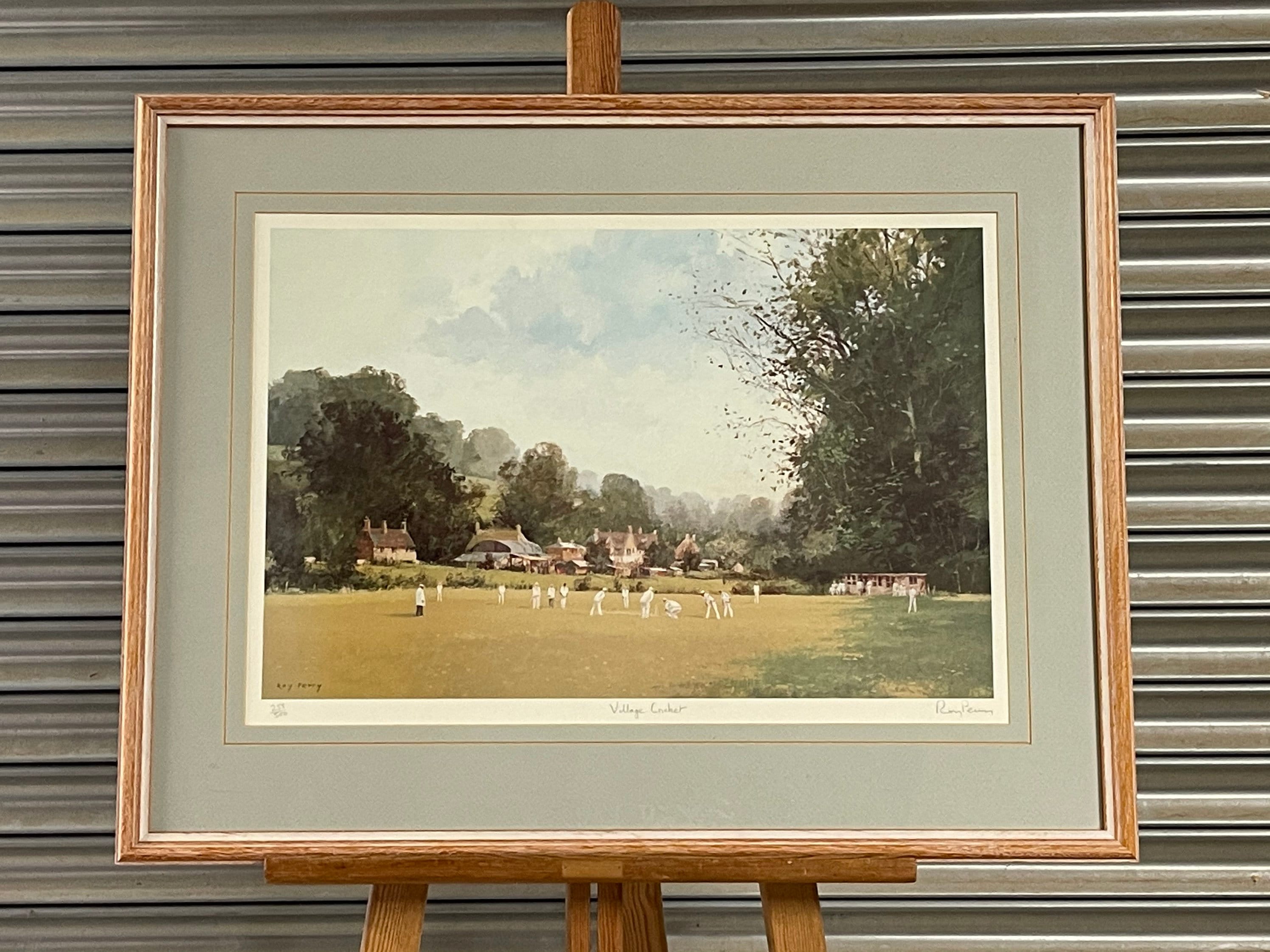 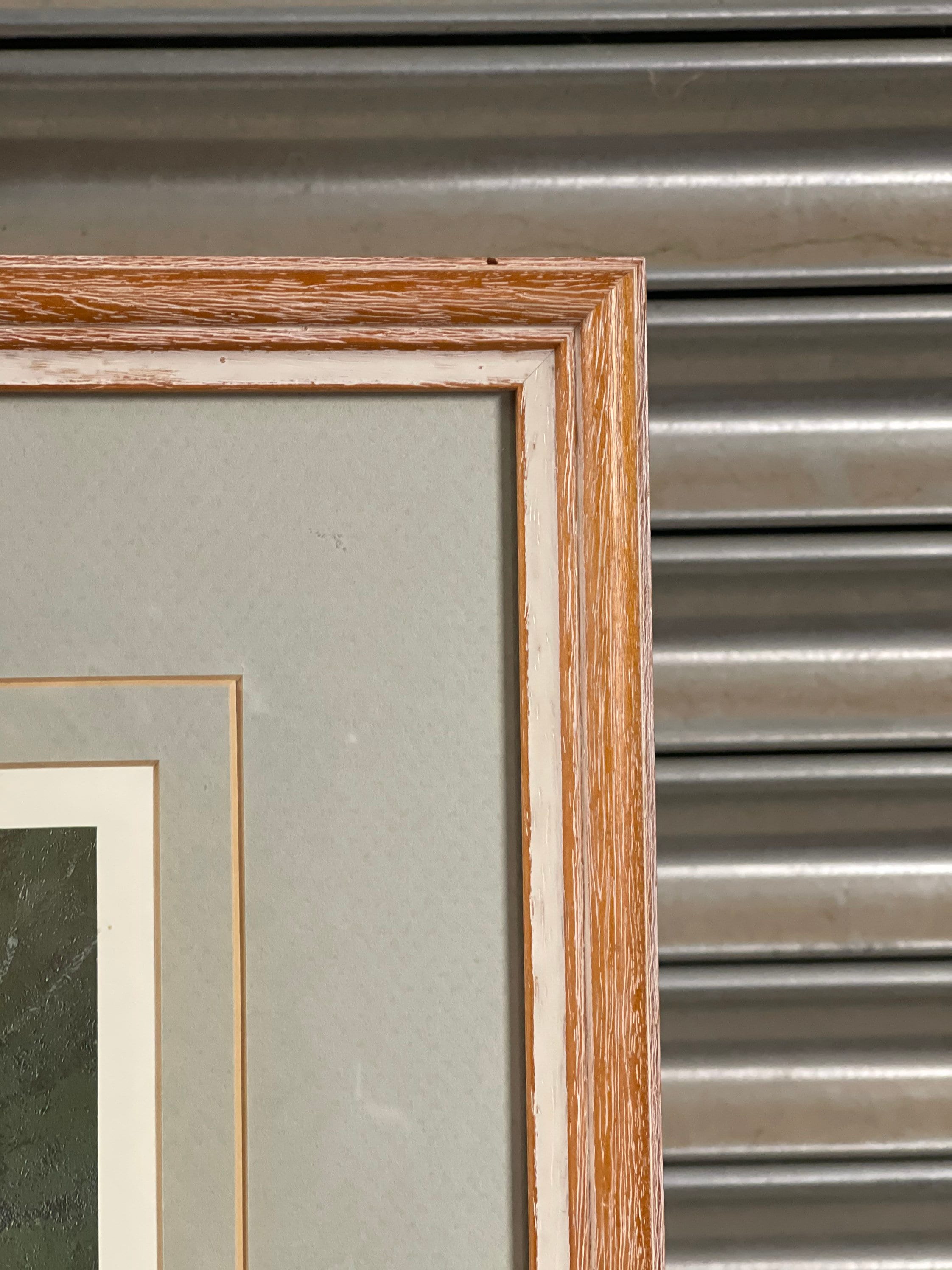 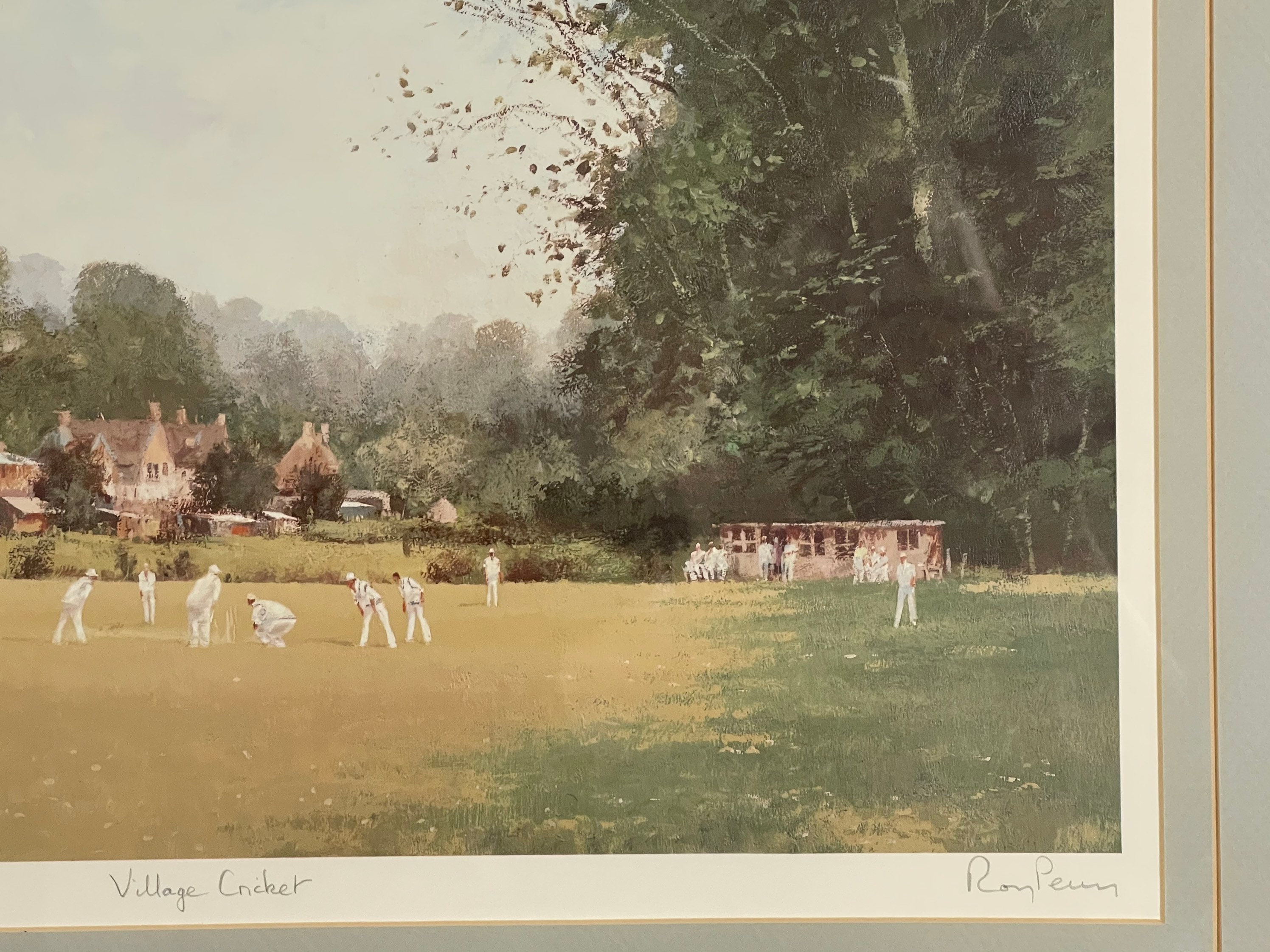 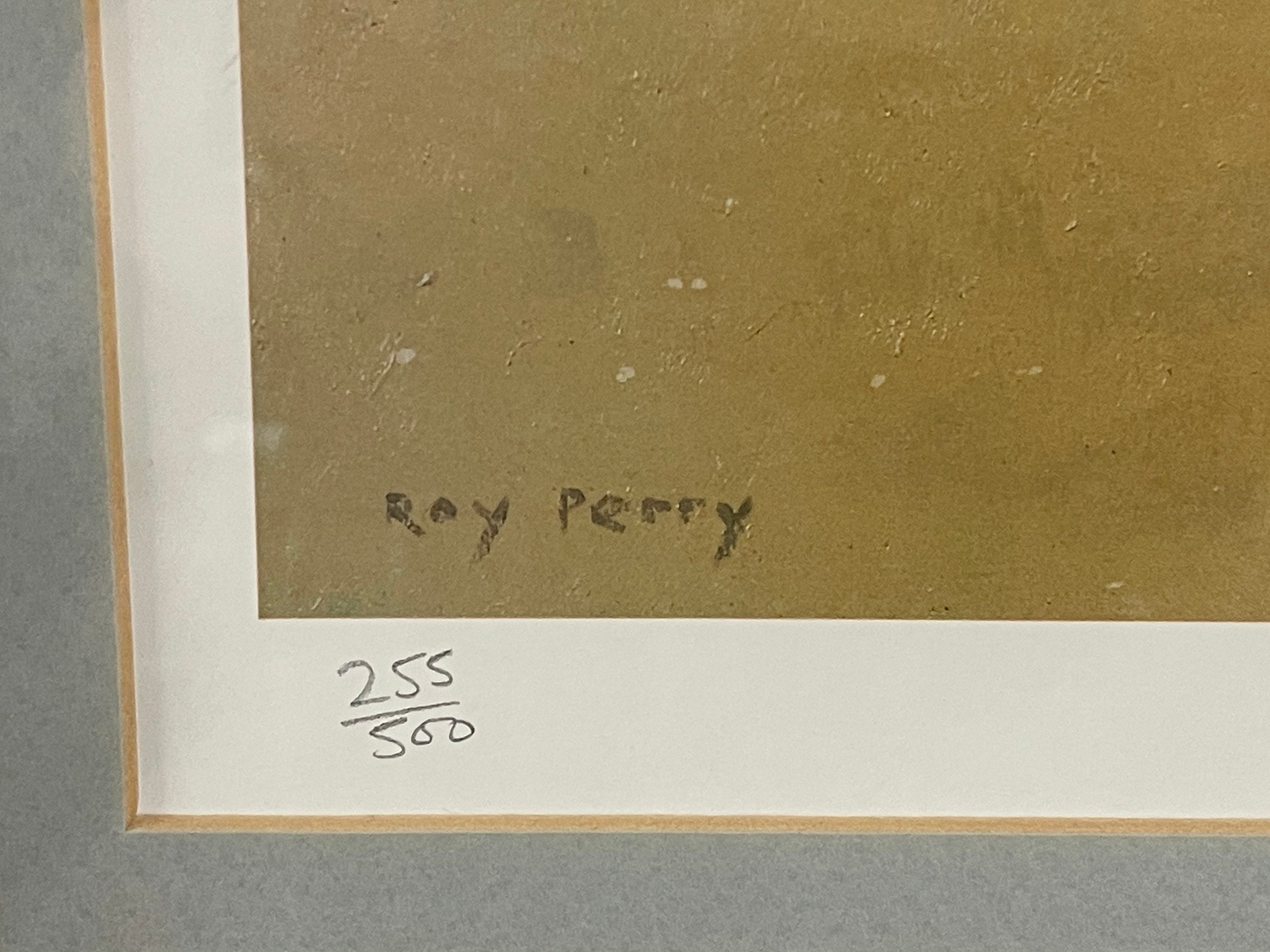 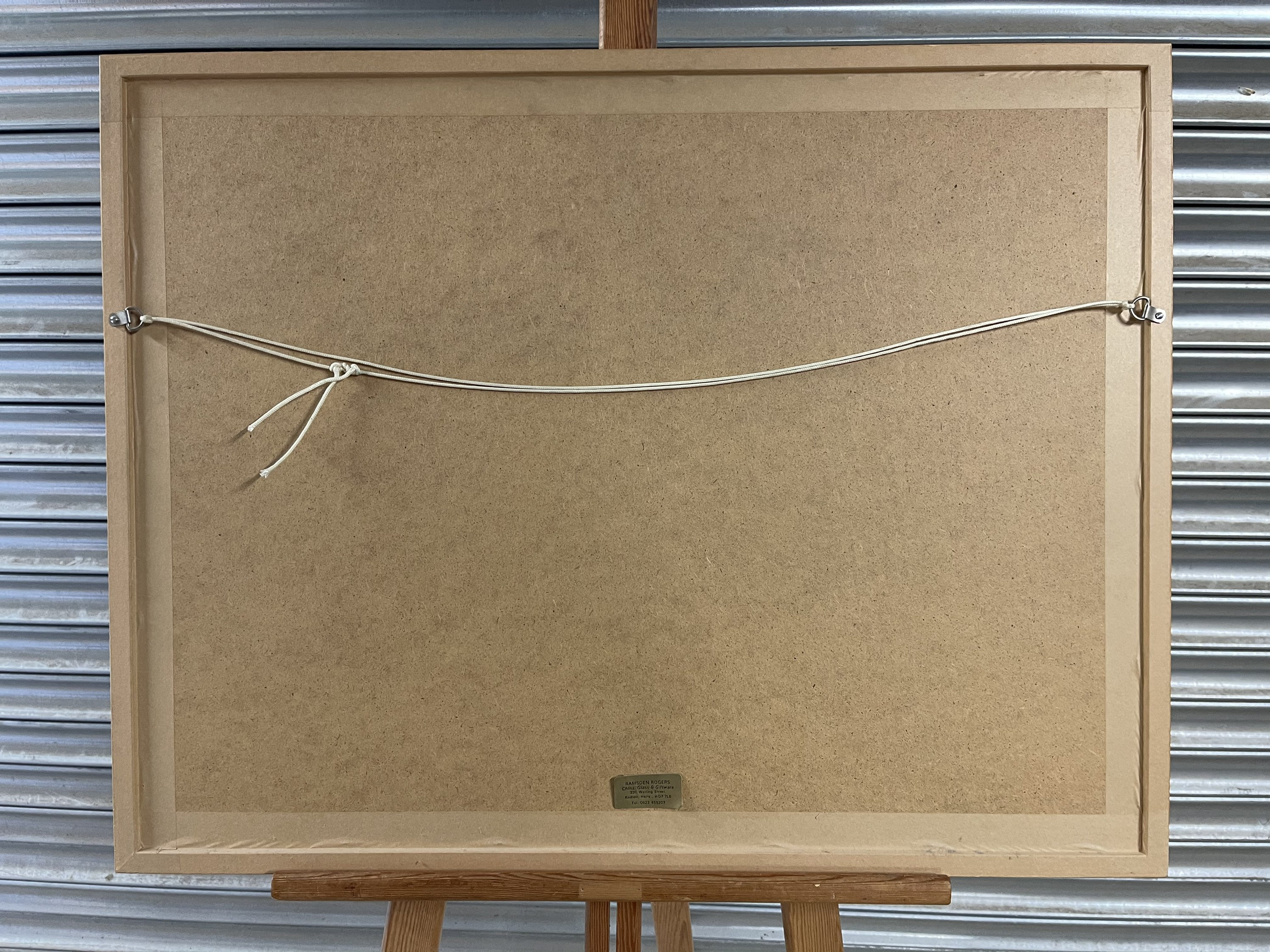 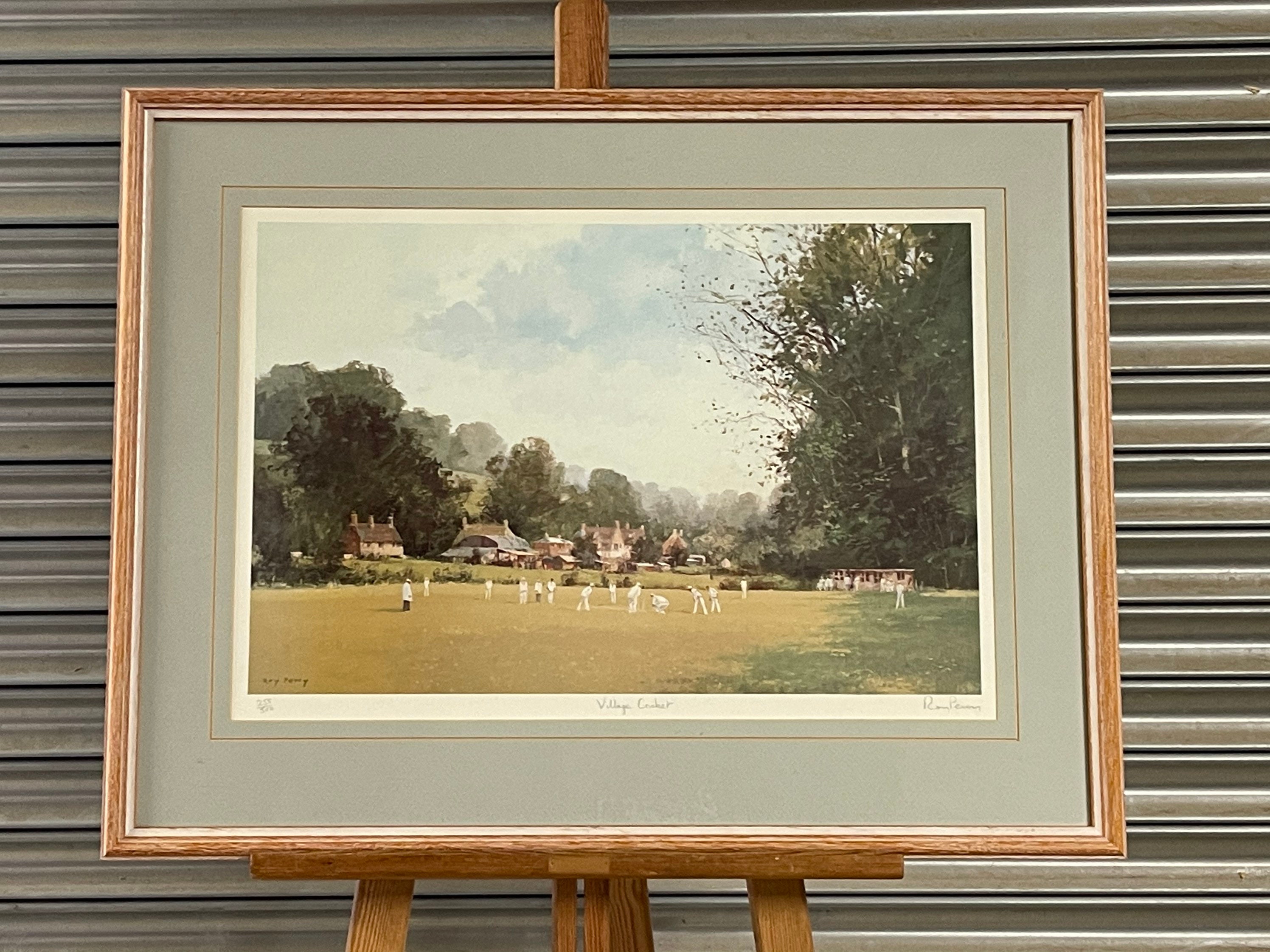 
Roy Perry was a British artist who is known for his landscape paintings of Southern England. His depictions of cricket being played on a summer’s day, are his most acclaimed works. Born in Liverpool, United Kingdom in 1935, Perry studied at the John Lyon School in Harrow. His landscapes, painted with precise detail in both oil and watercolor, made him well known during his life. The artist was an elected member of the Royal institute of Painters in Watercolors, and his works are in the collections of Charles the Prince of Wales, Margaret Thatcher, and the Fleet Air Arm Museum in Yeovilton. Perry died in 1993 in Dorset, United Kingdom.

Would make a fab gift for the cricket enthusiast