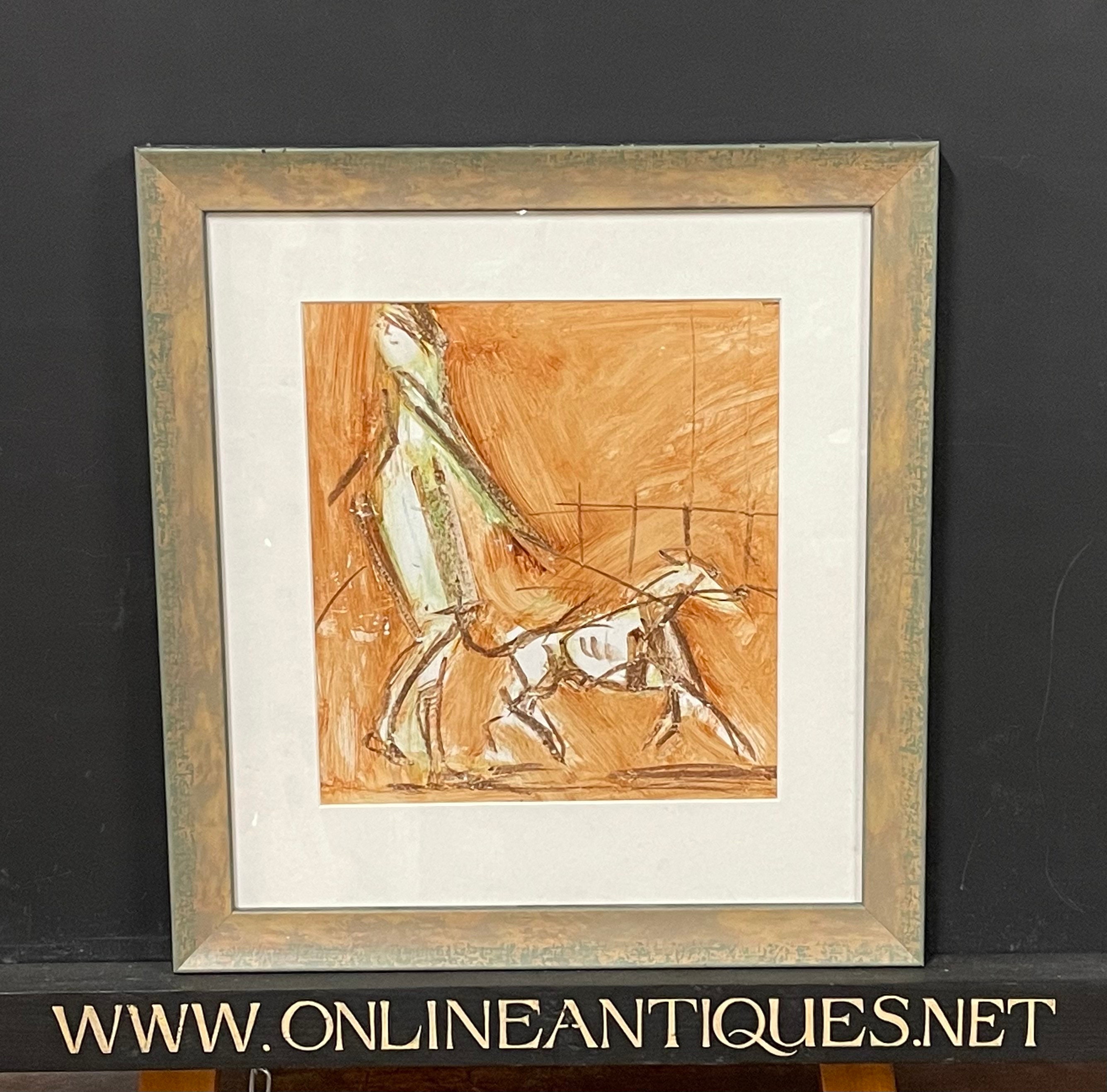 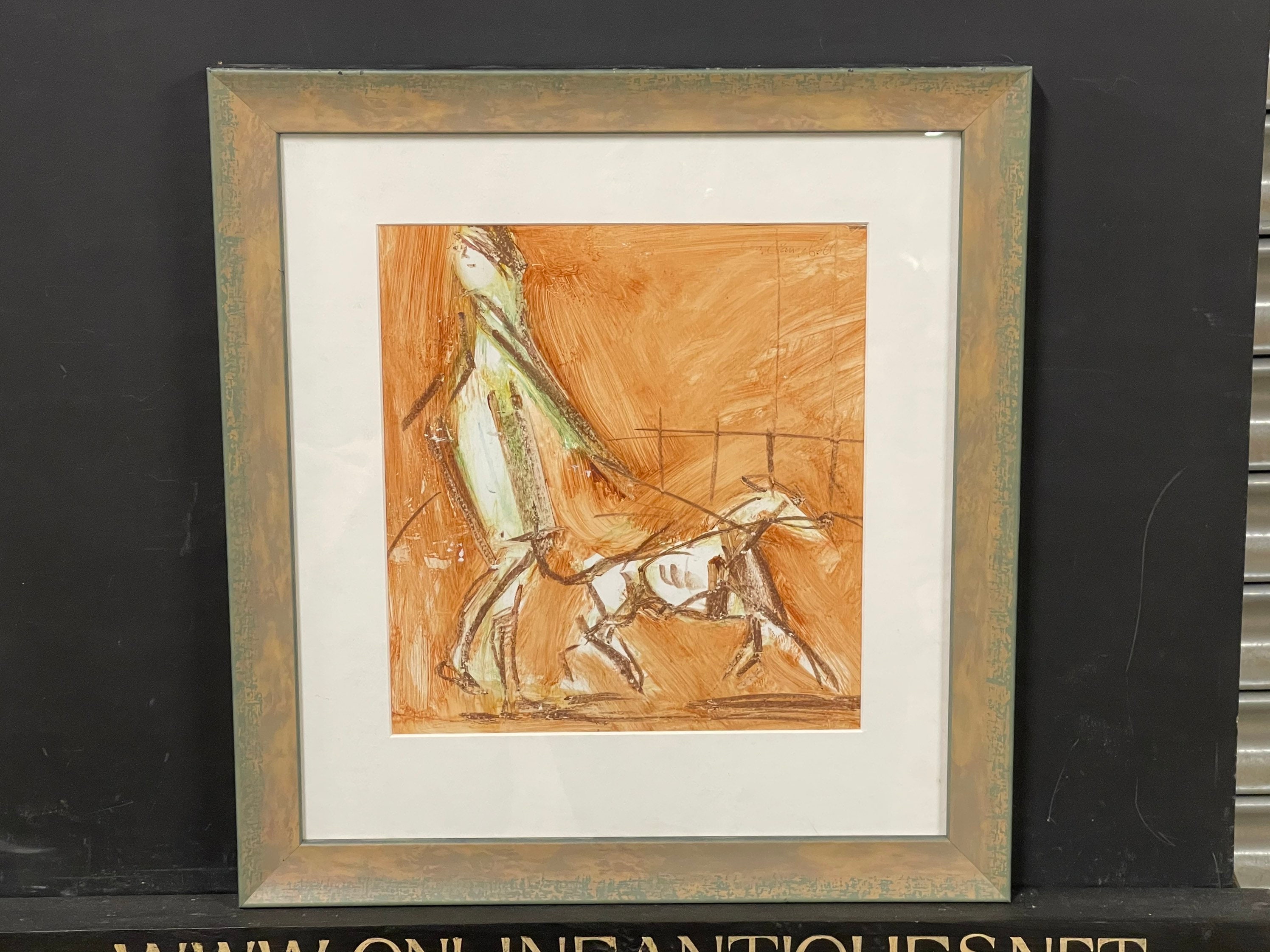 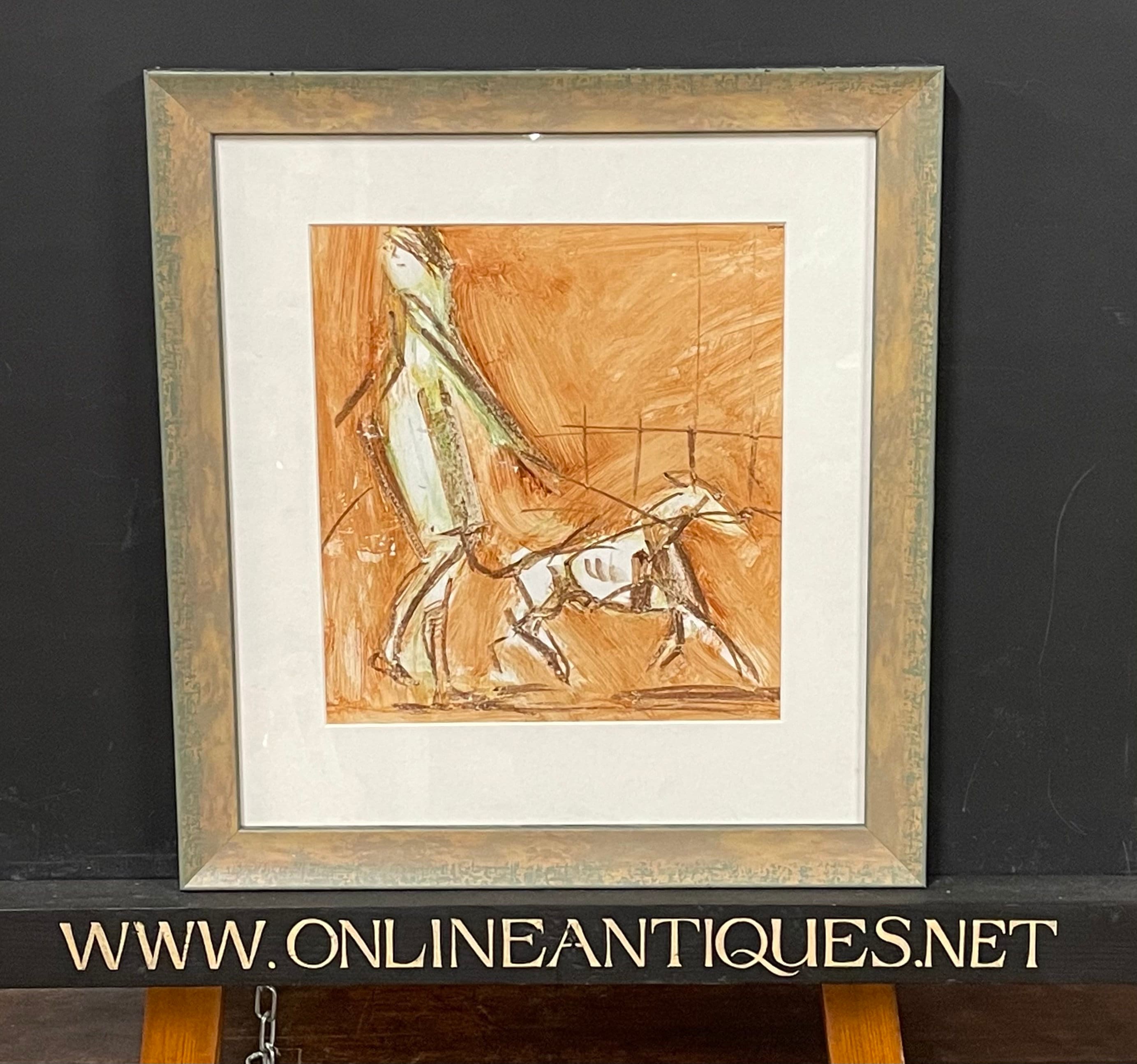 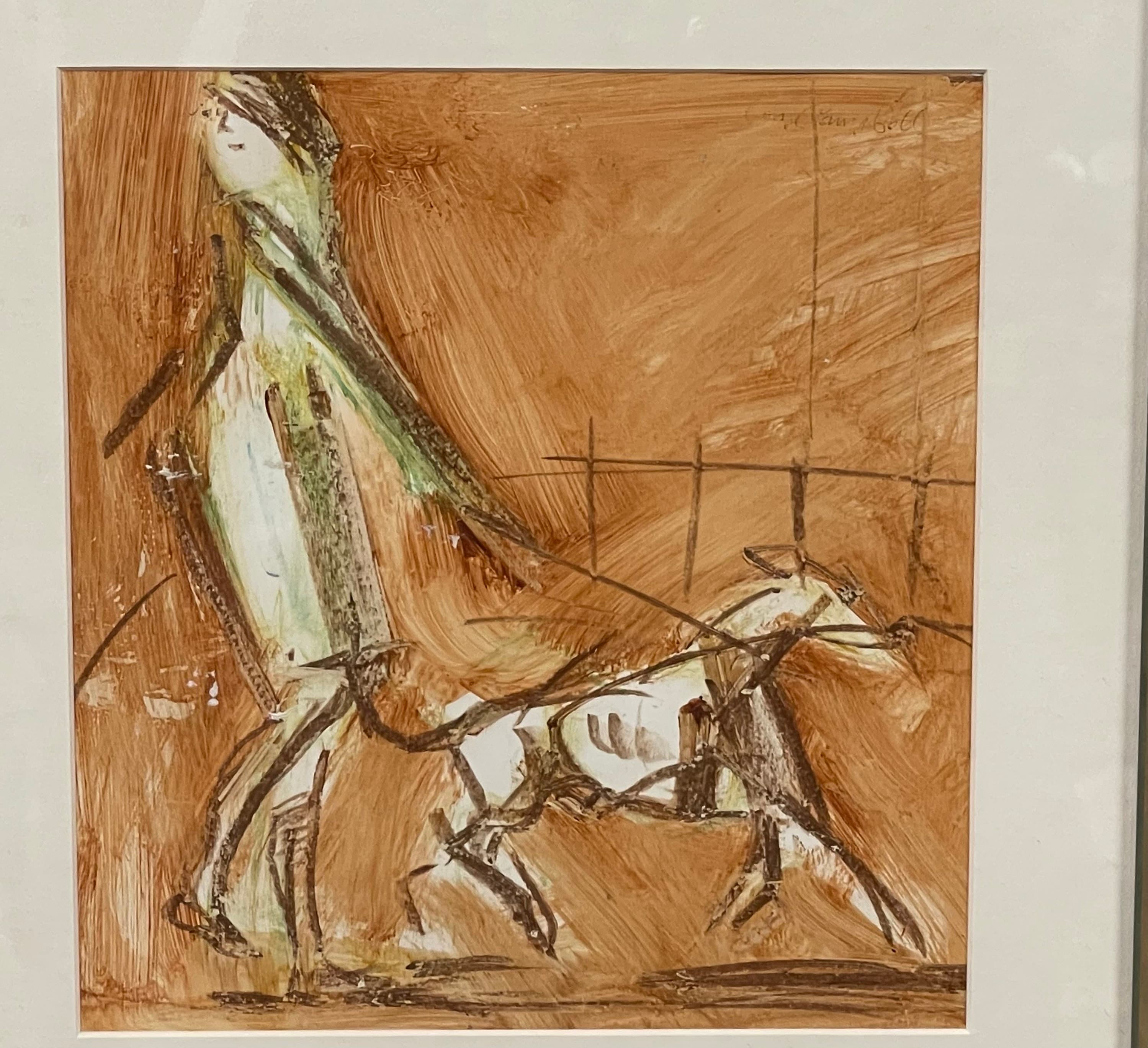 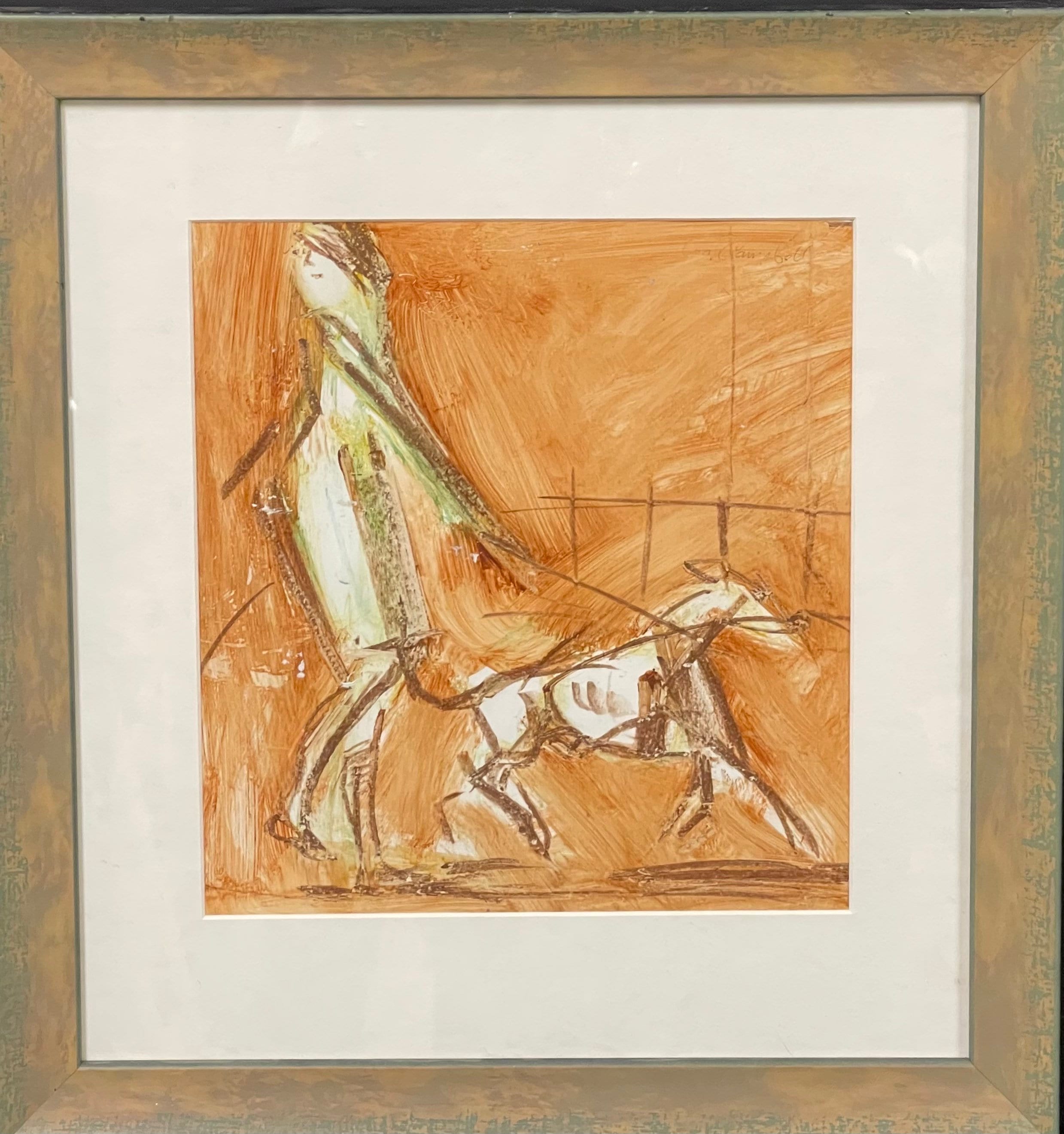 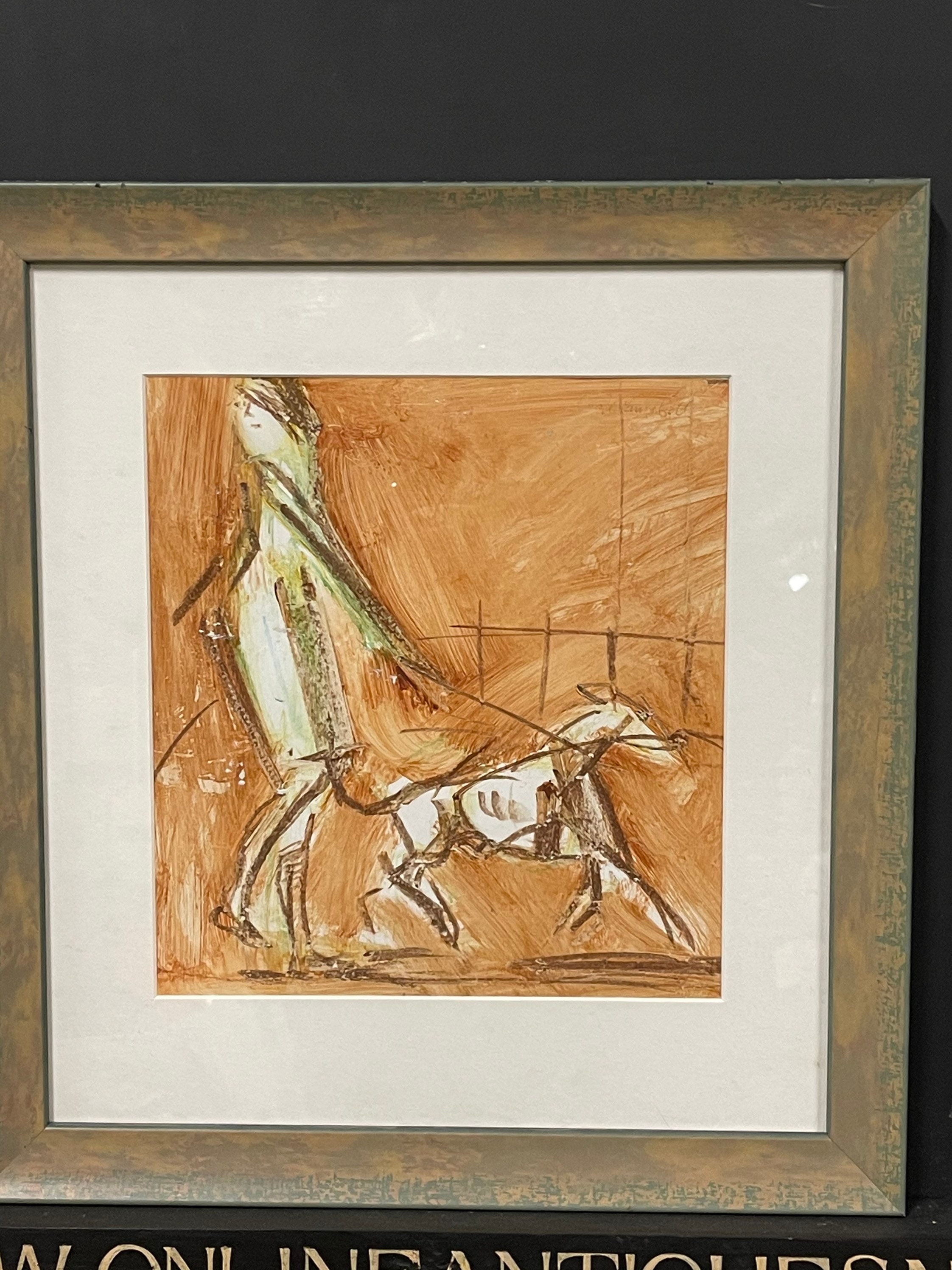 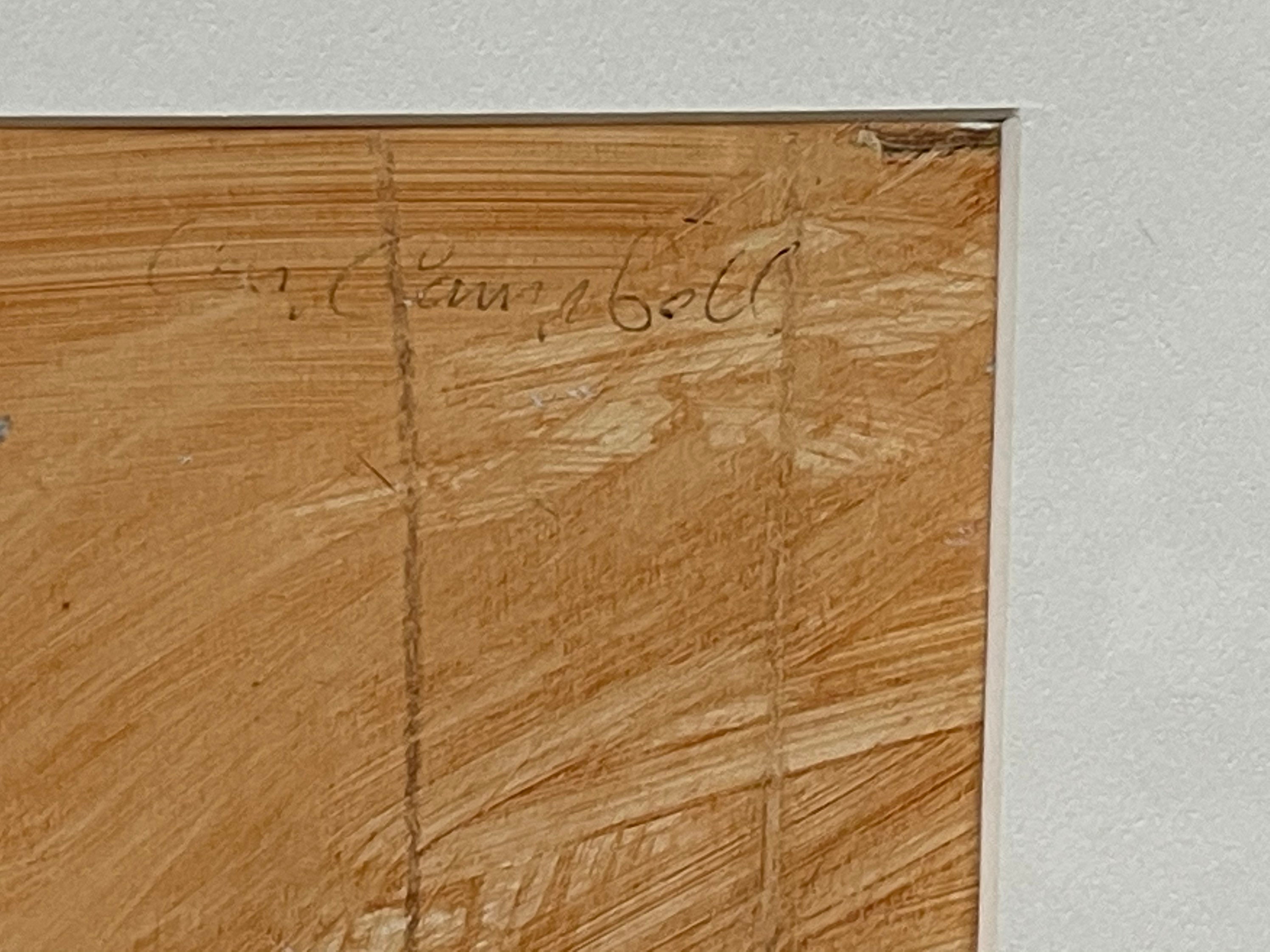 
The artist was born in Gortin Bush, Co. Tyrone in 1946 but moved to Belfast as a young boy. Con Campbell’s first major work was displayed in the Ulster Museum in 1972.

Con’s interest in painting grew steadily and his commission to paint street murals in the 80’s showed his ability to adapt to a different medium. During the “troubles” he spent time painting images of the conflict through the eyes of children.


Potent images of soldiers on patrol at night were included in his work, and although not his traditional style it showed his ability to embrace and reflect the human condition.

He returned again to his first love of painting animals, particularly horses, an interest which was heavily influenced by his family. He has travelled extensively throughout Ireland, studying the physiology and movement of horses.