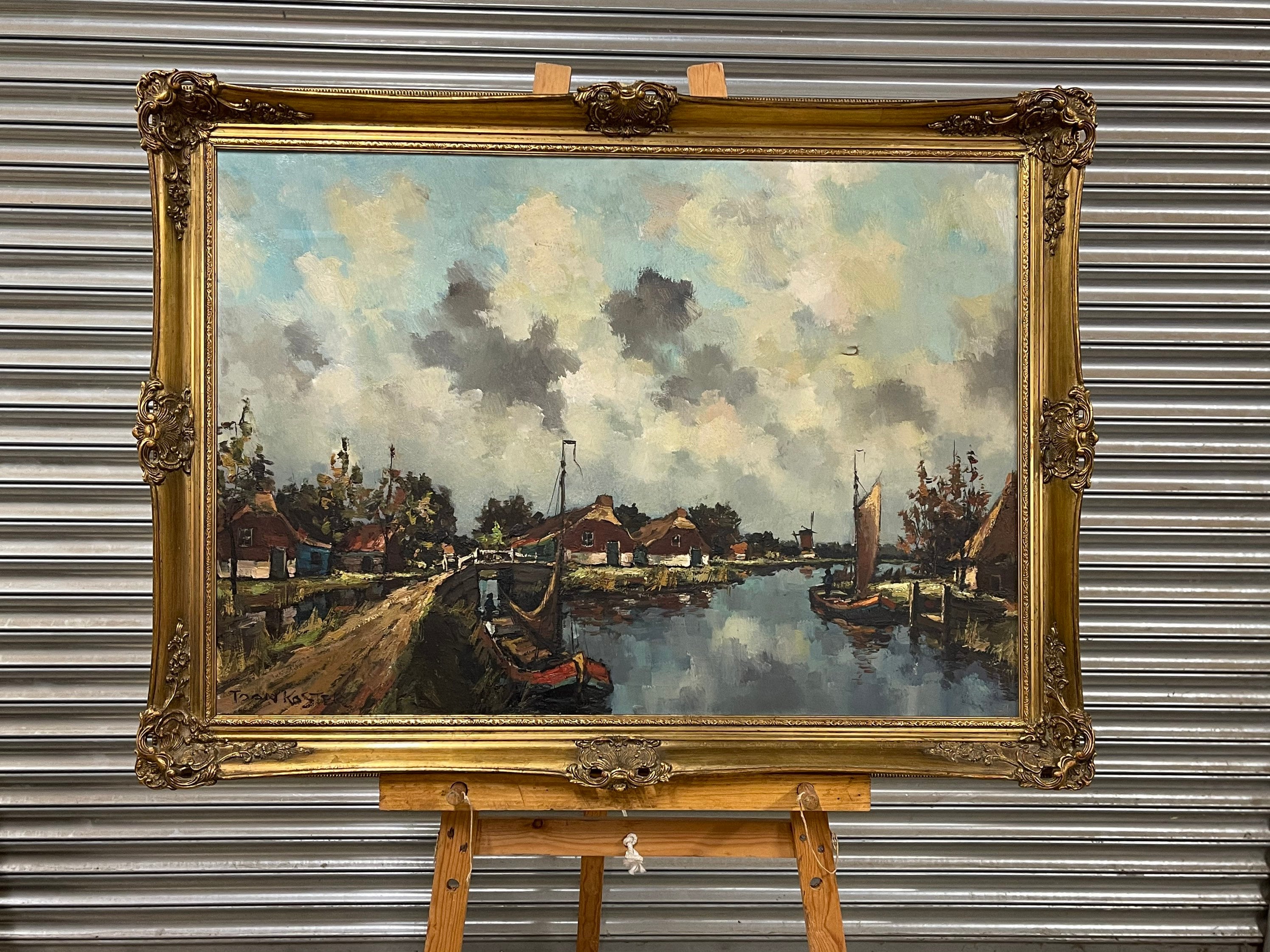 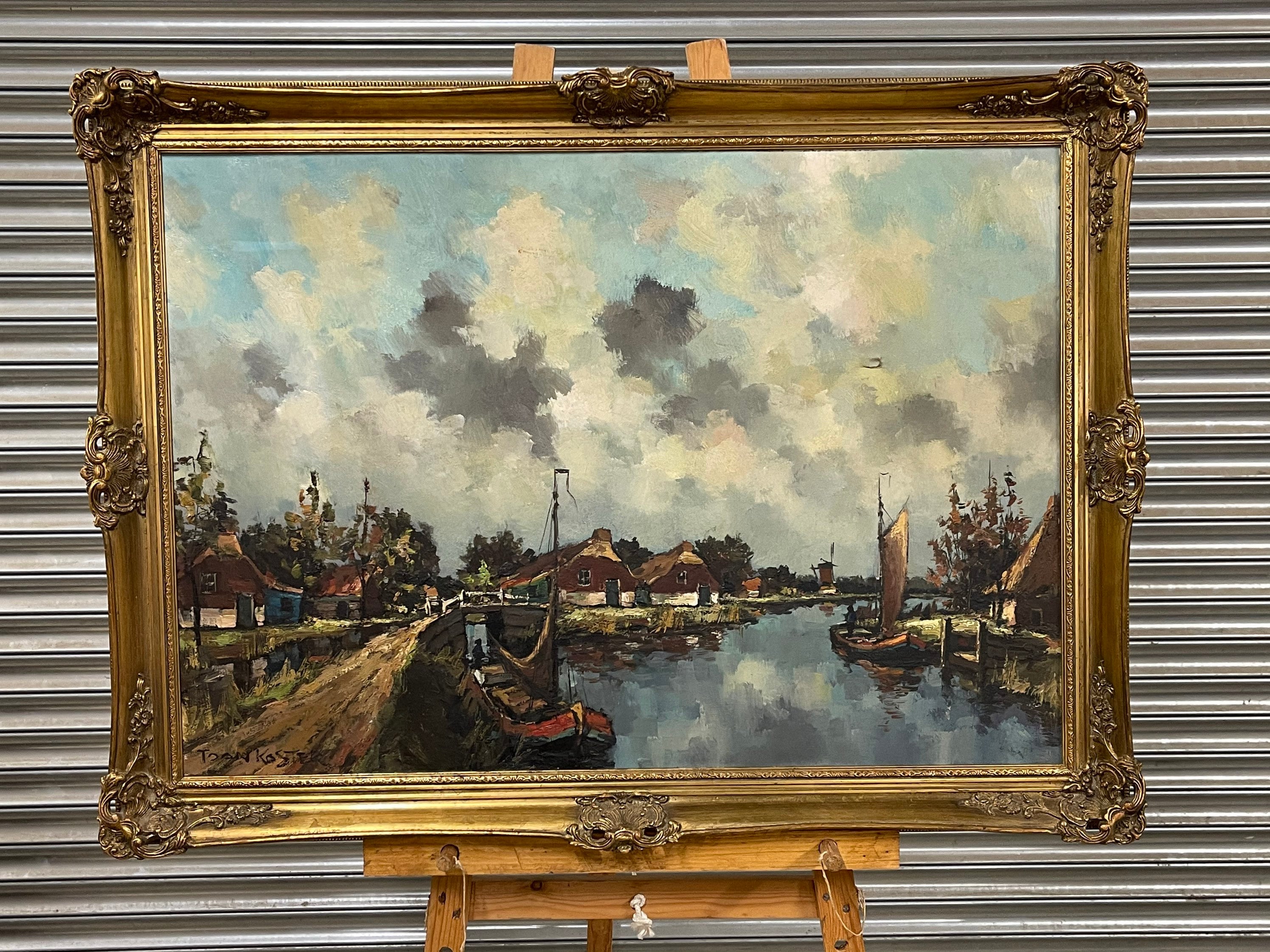 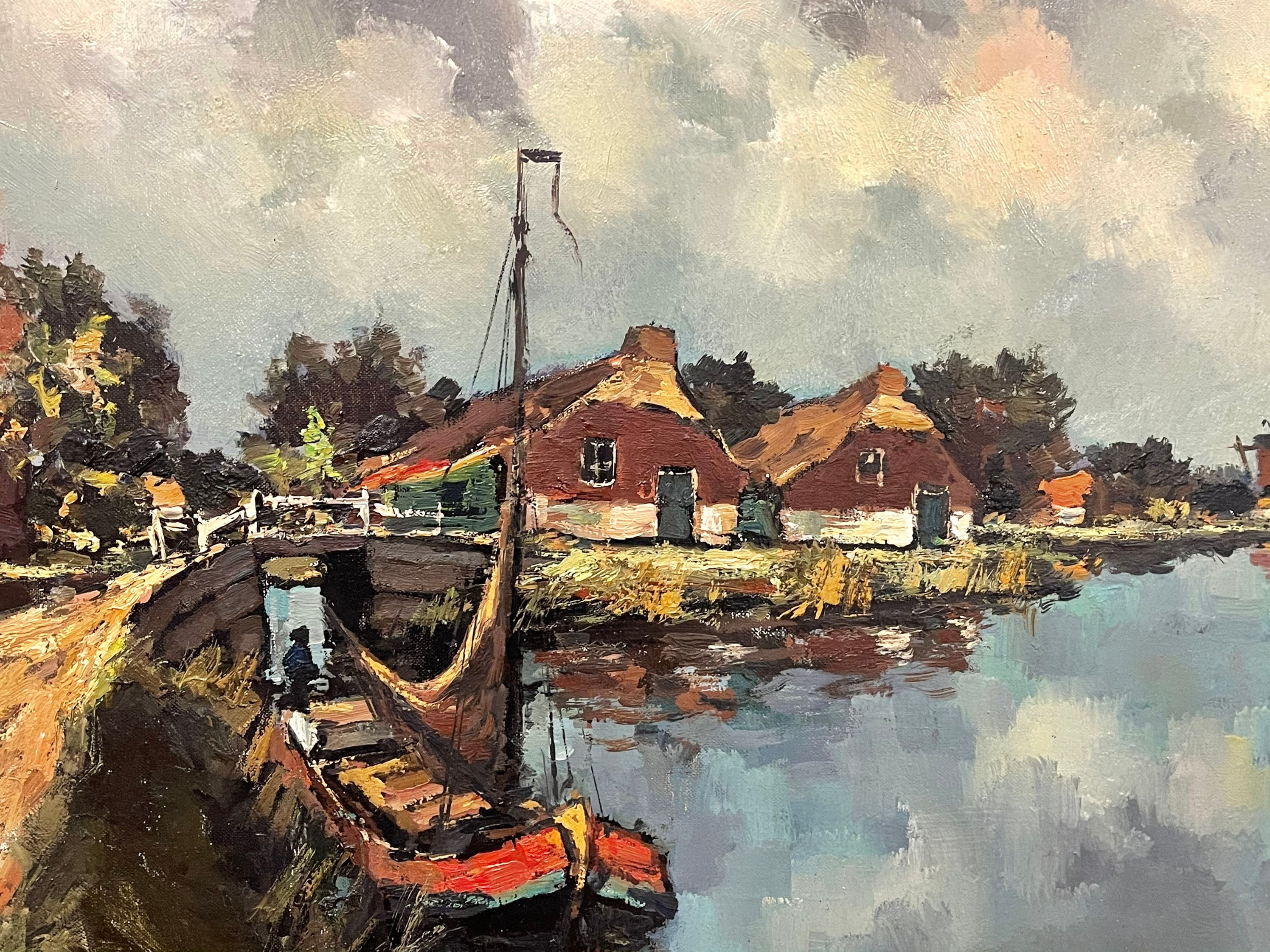 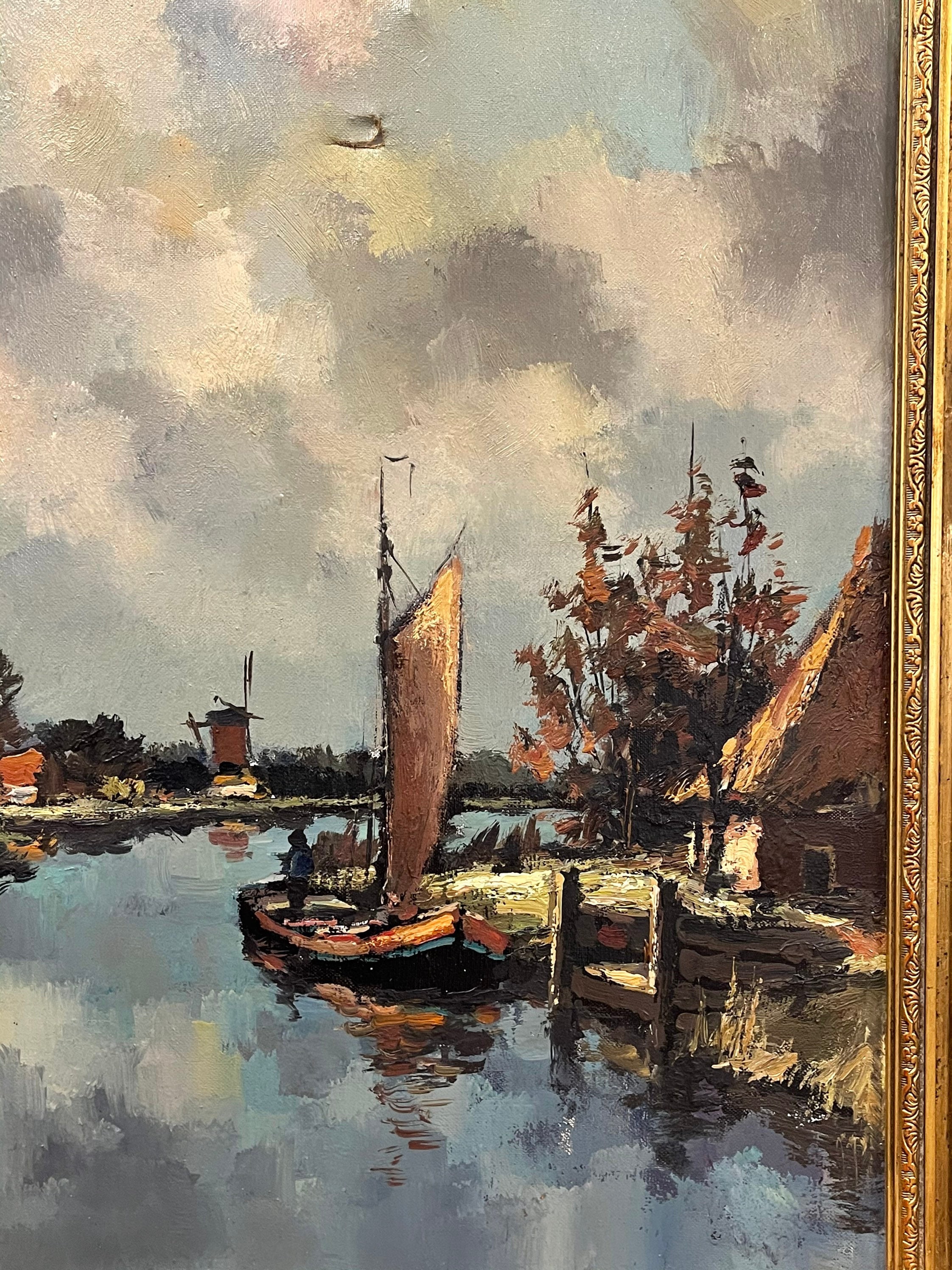 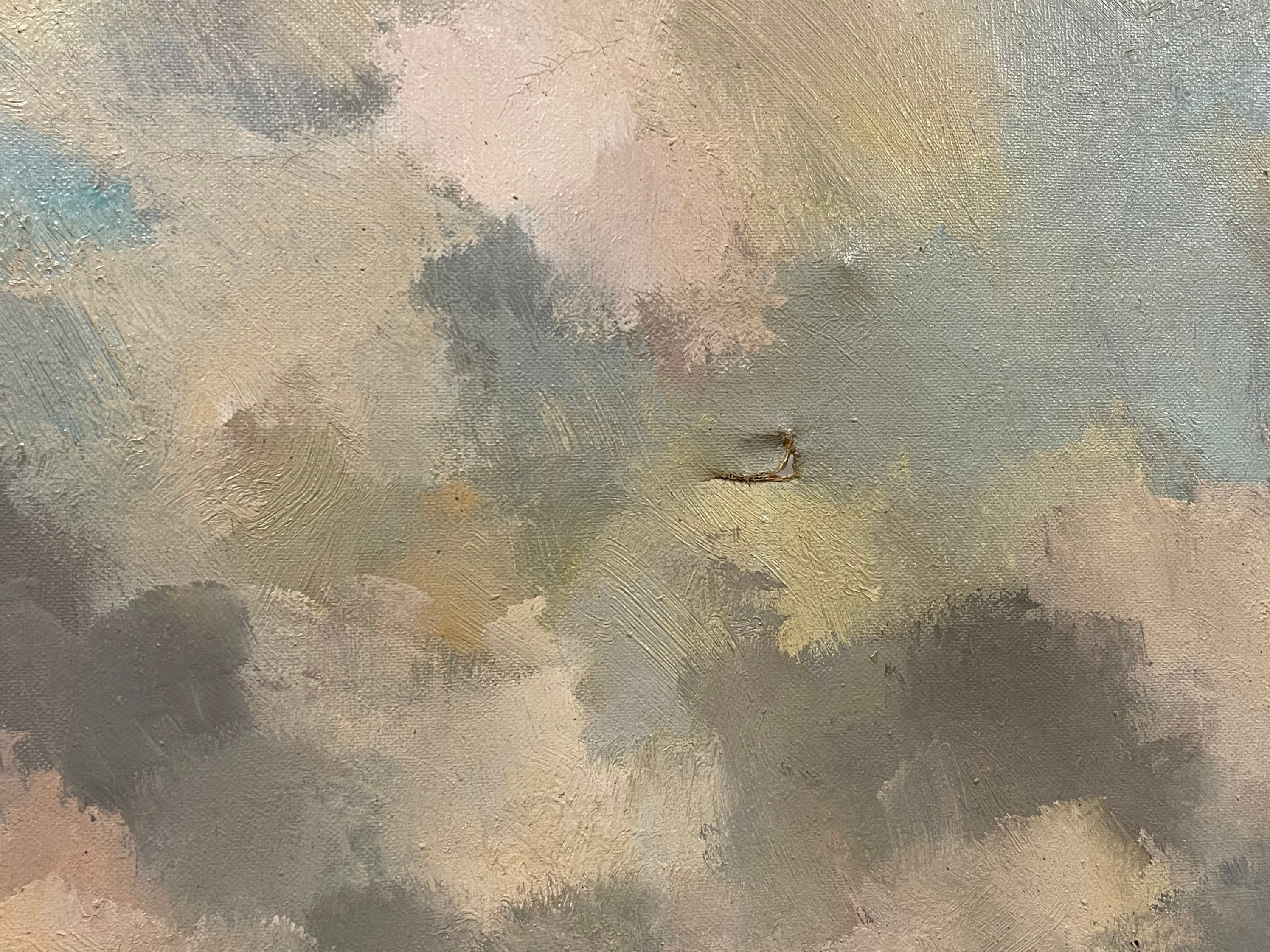 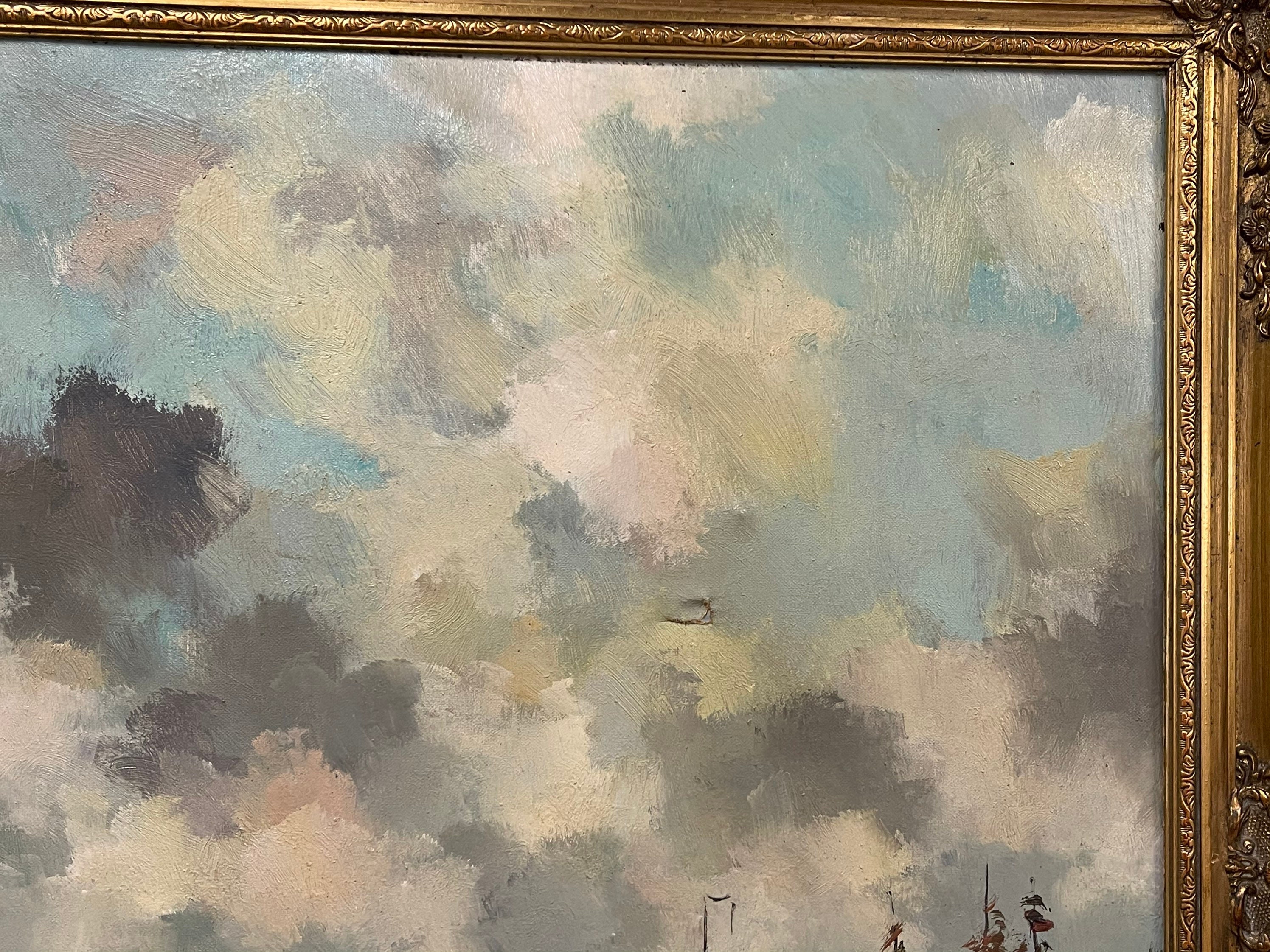 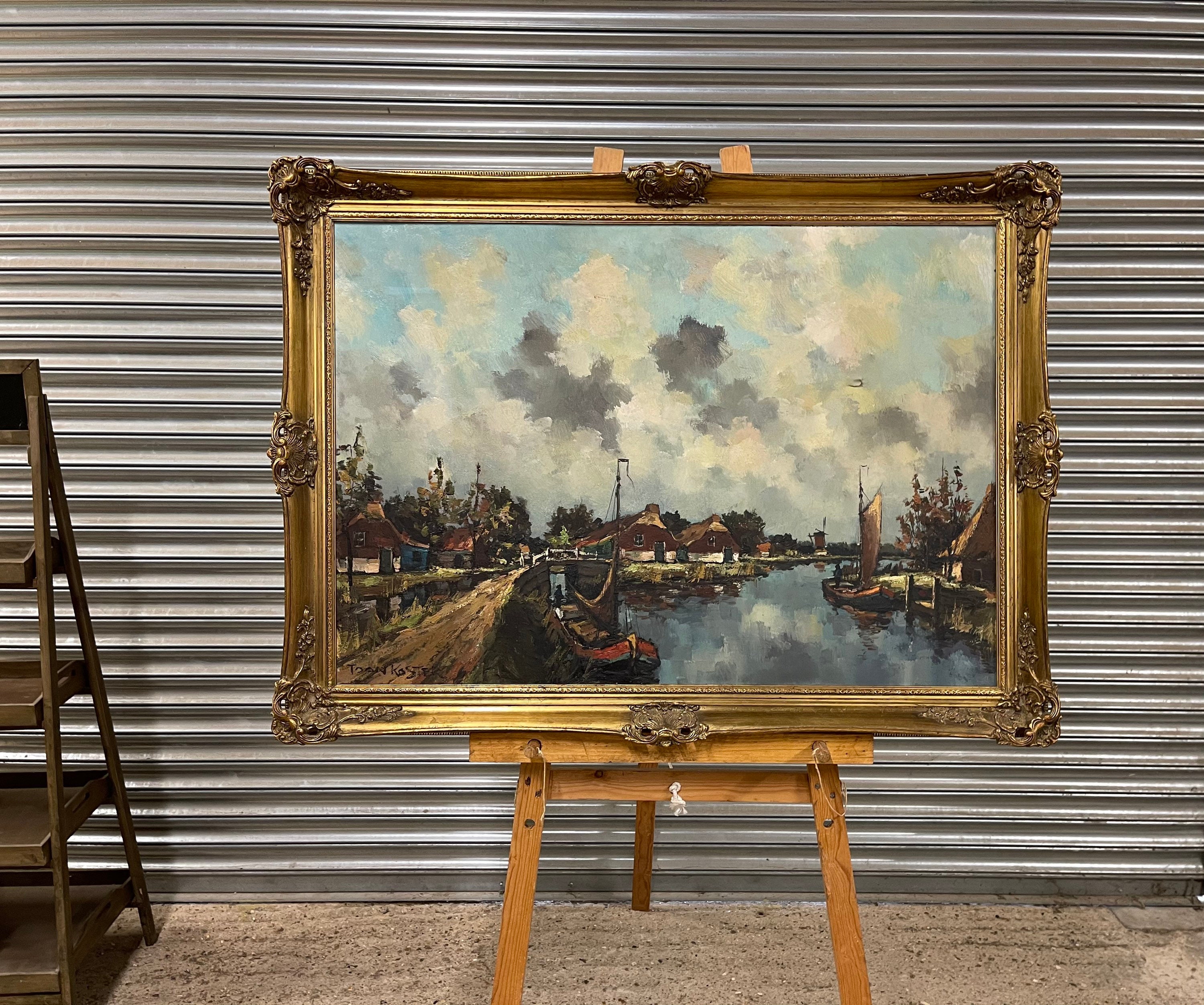 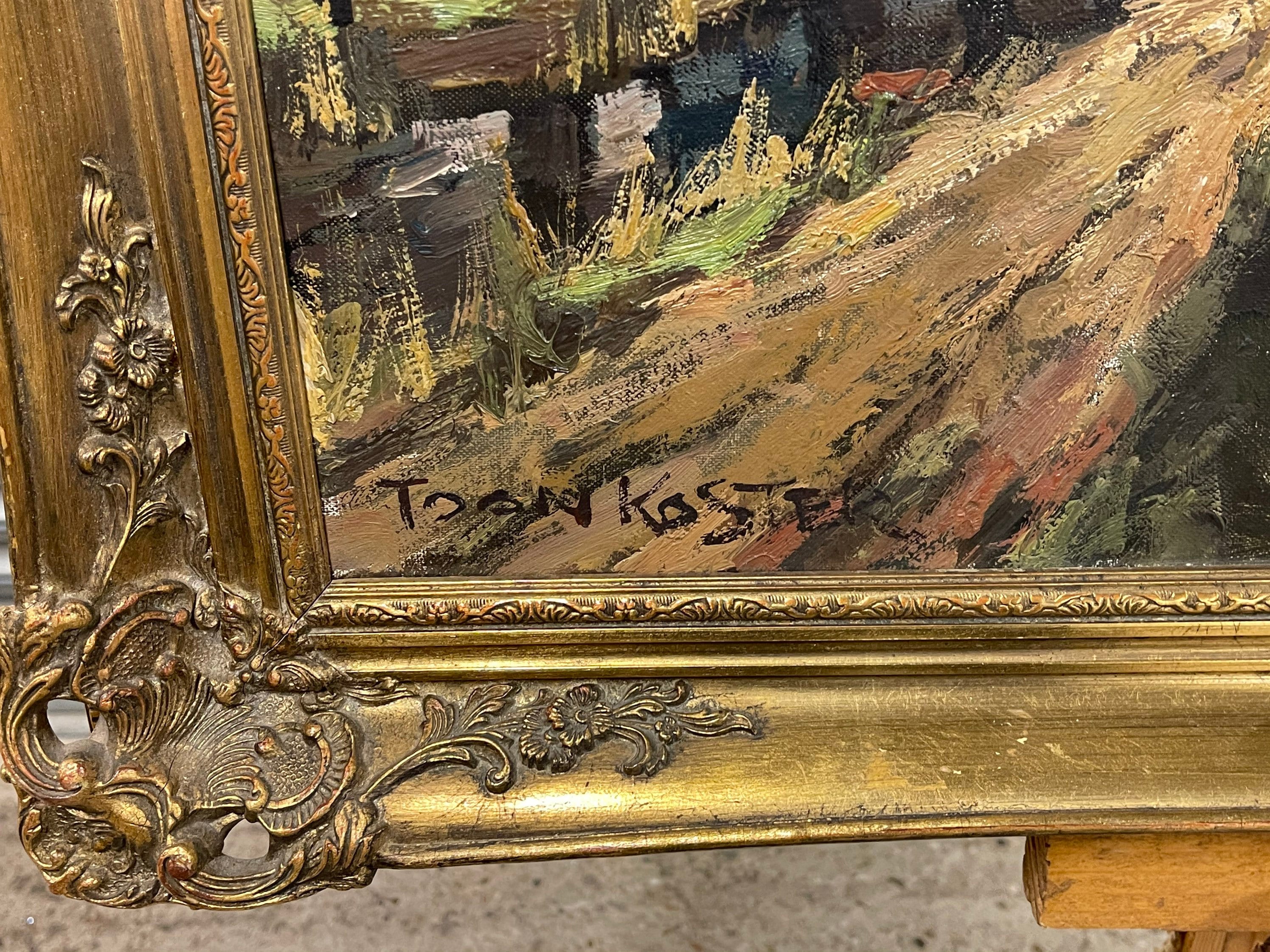 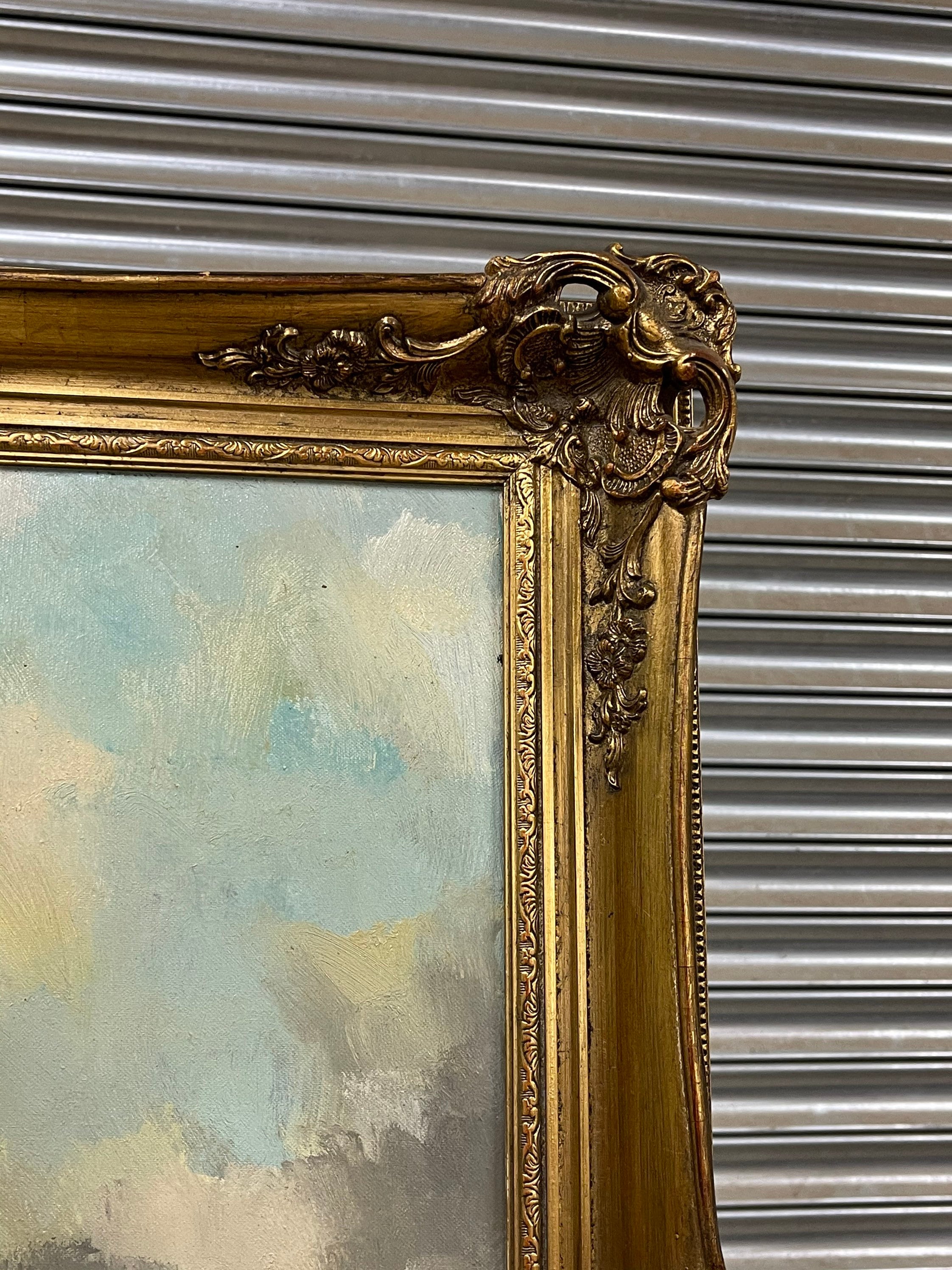 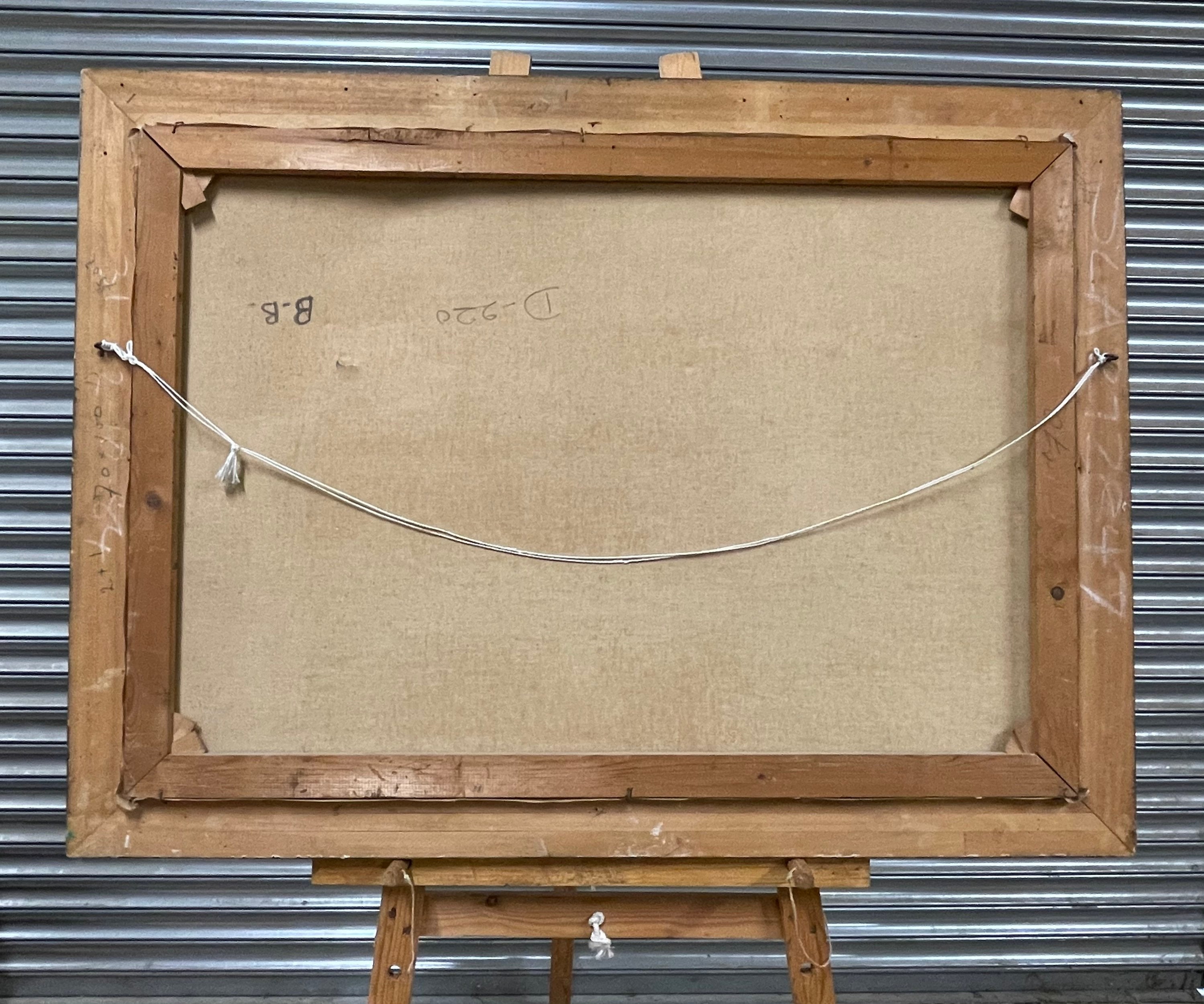 
There is a hole to the canvas as photographed


Antonius ‘Toon’ Koster, a renowned Dutch artist, was born in Schiedam, (South Holland) Netherlands in 1913. He went to the Art Academy in Rotterdam, Netherlands and became a painter, printmaker, industrial artist, enamellist and muralist. During most of his artistic career he lived and worked in Nieuwkoop near the Nieuwkoopse Plassen.

Koster was a member of the Dutch Federation of Visual Artists. Koster often used dark earthy colors and painted in broad coarse brush strokes, creating depressive and gloomy atmospheres; making for subtle impressionistic qualities. When asked to which movement he belonged or which subjects he preferred, Koster answered: “There is no movement… and everything repeats itself.”


Will be sent via courier