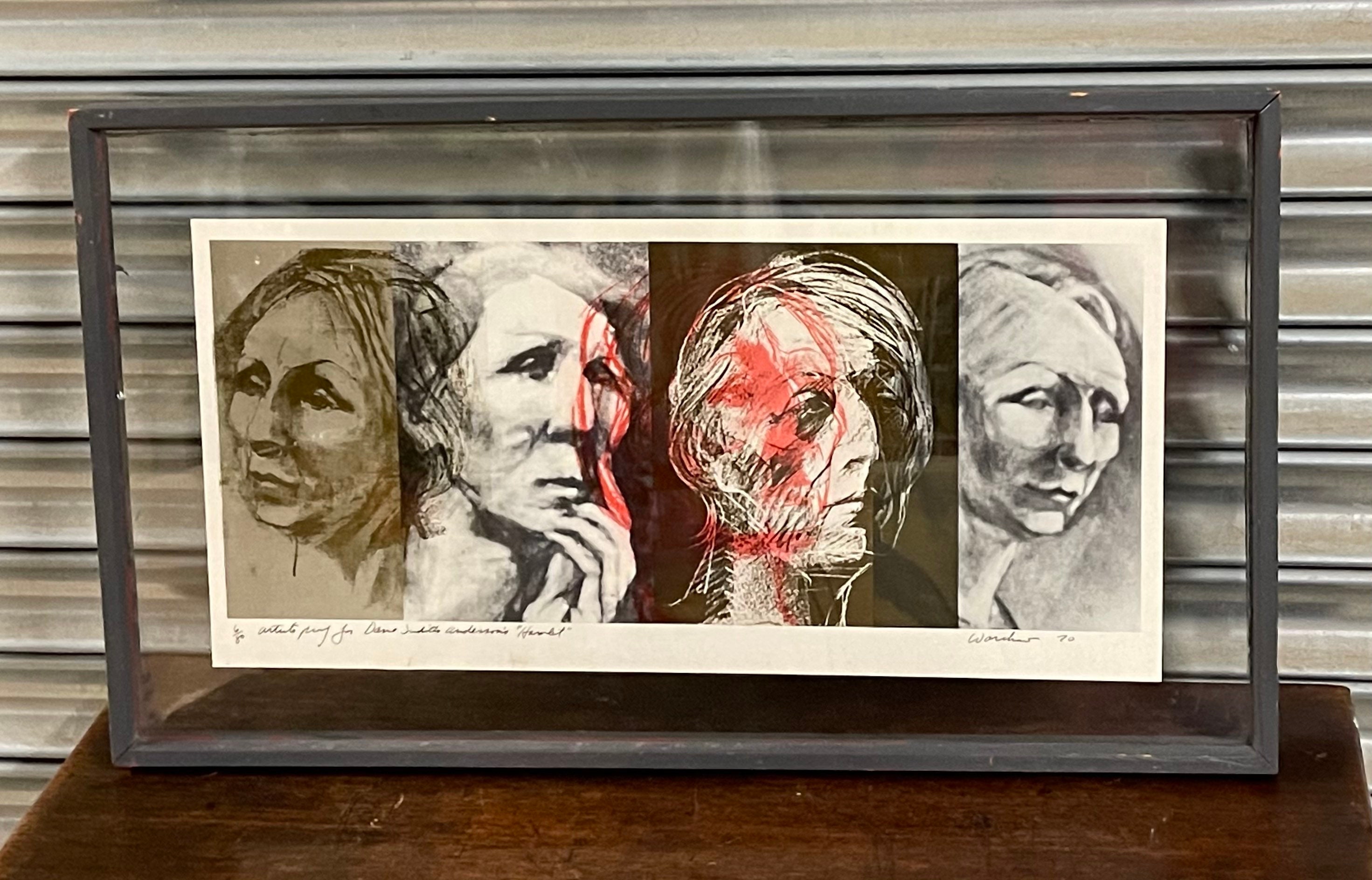 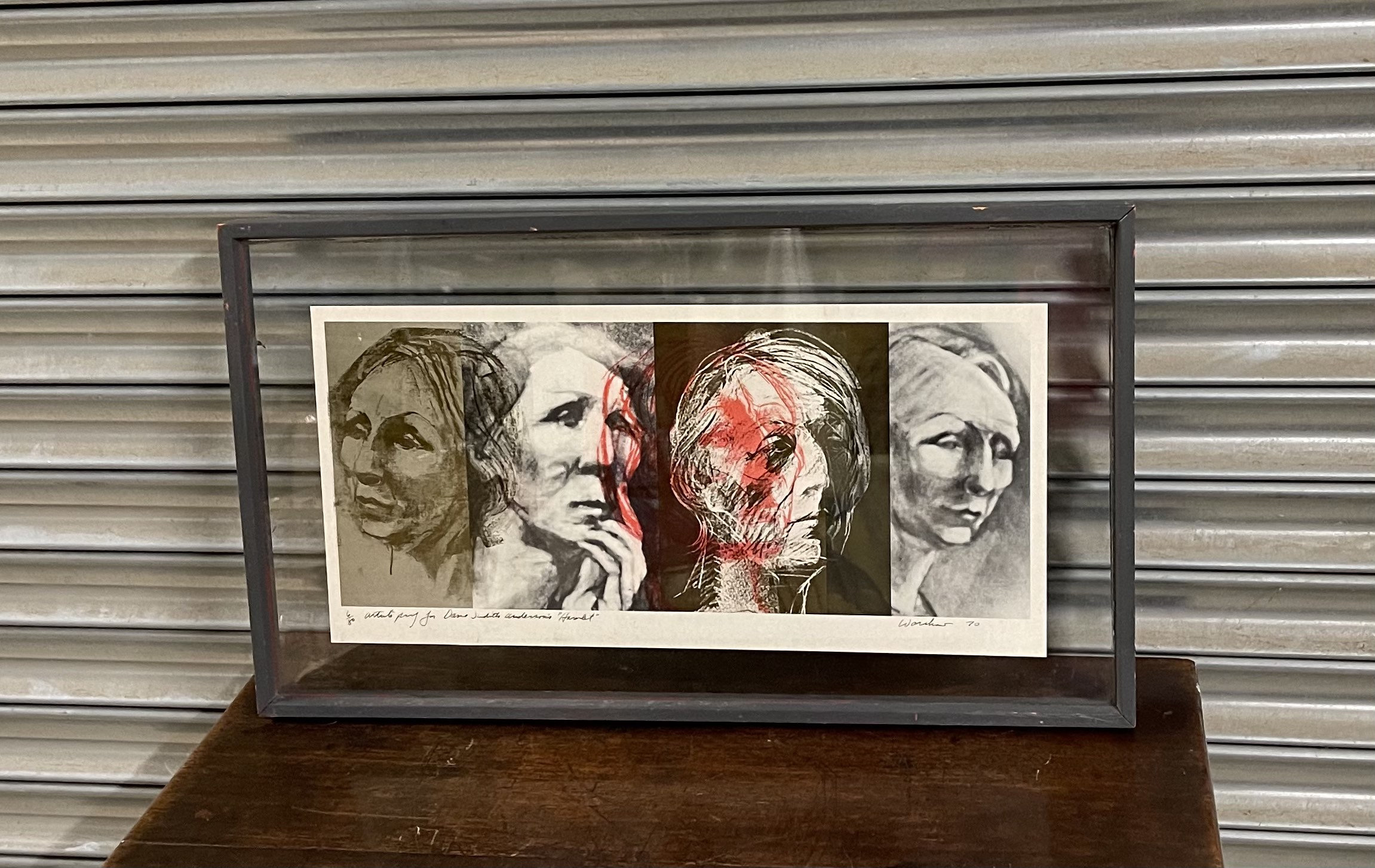 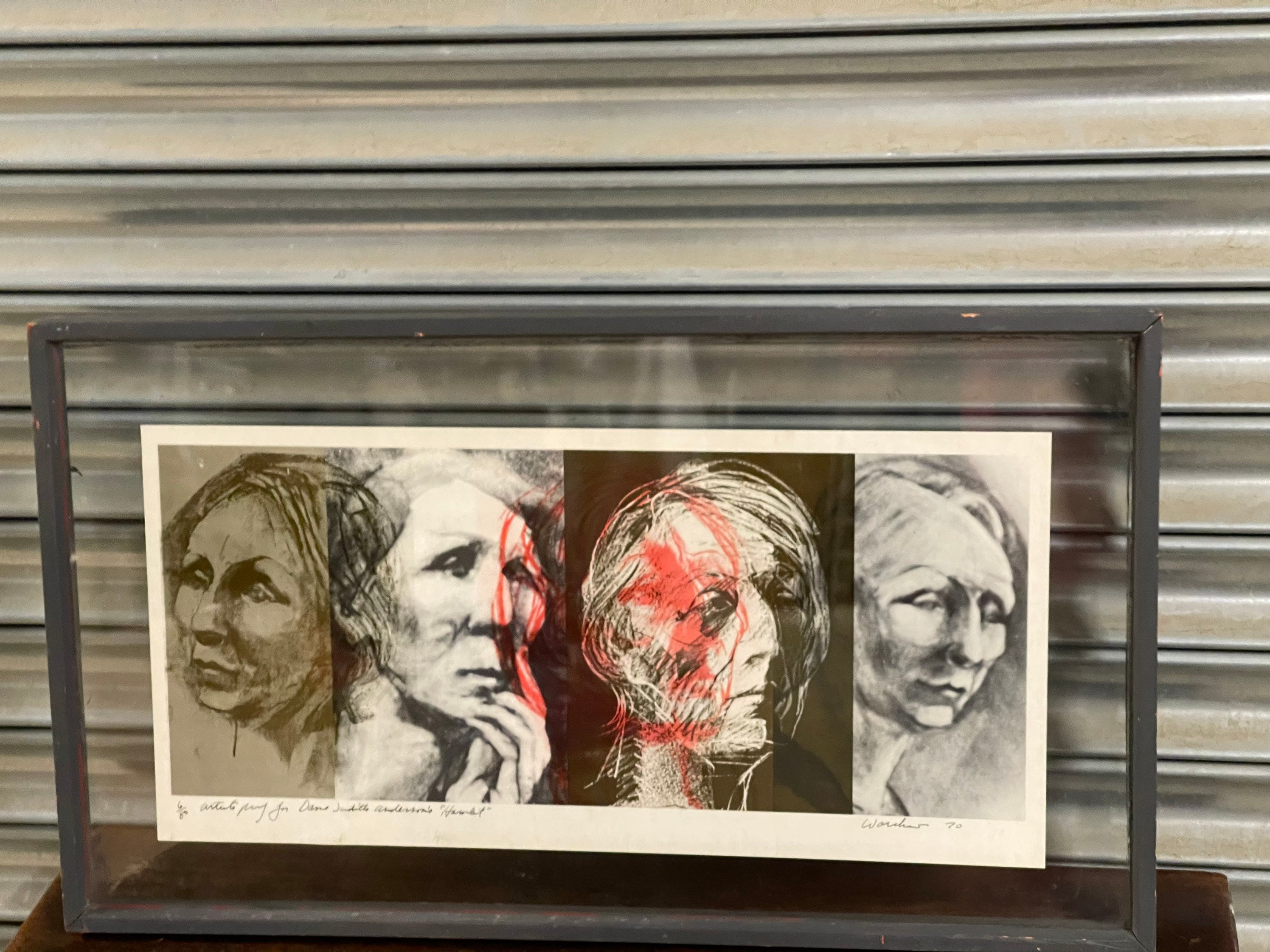 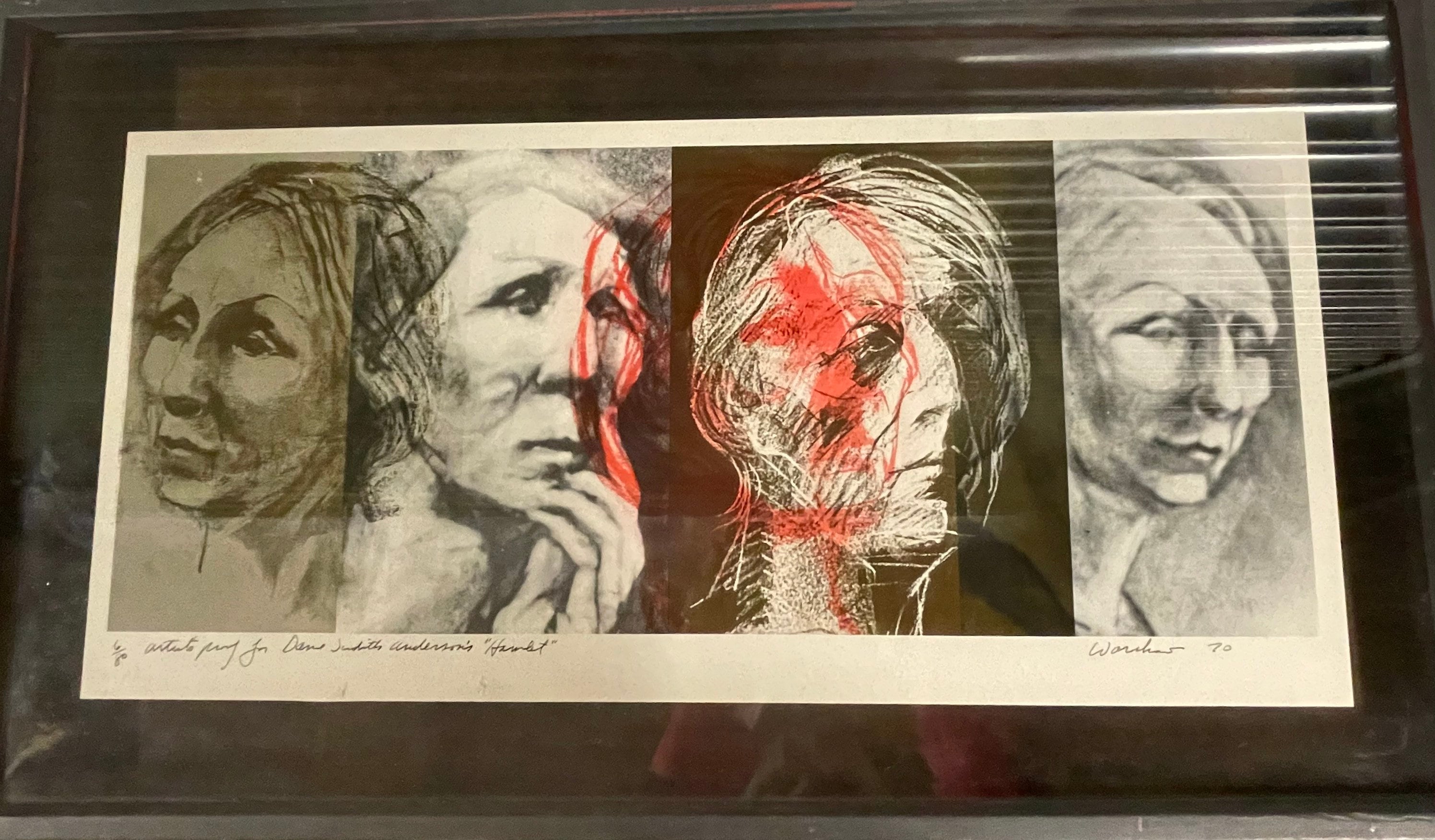 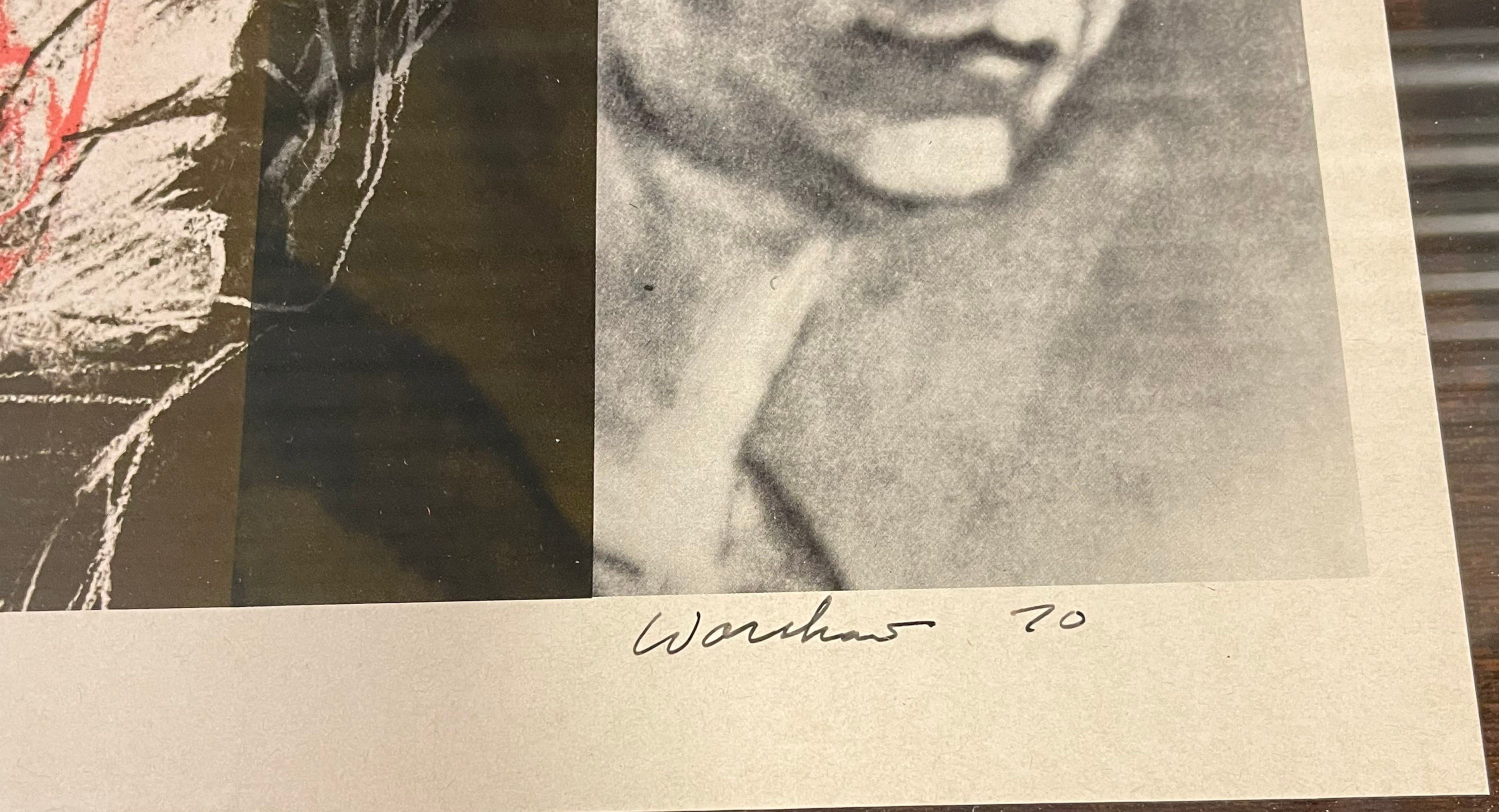 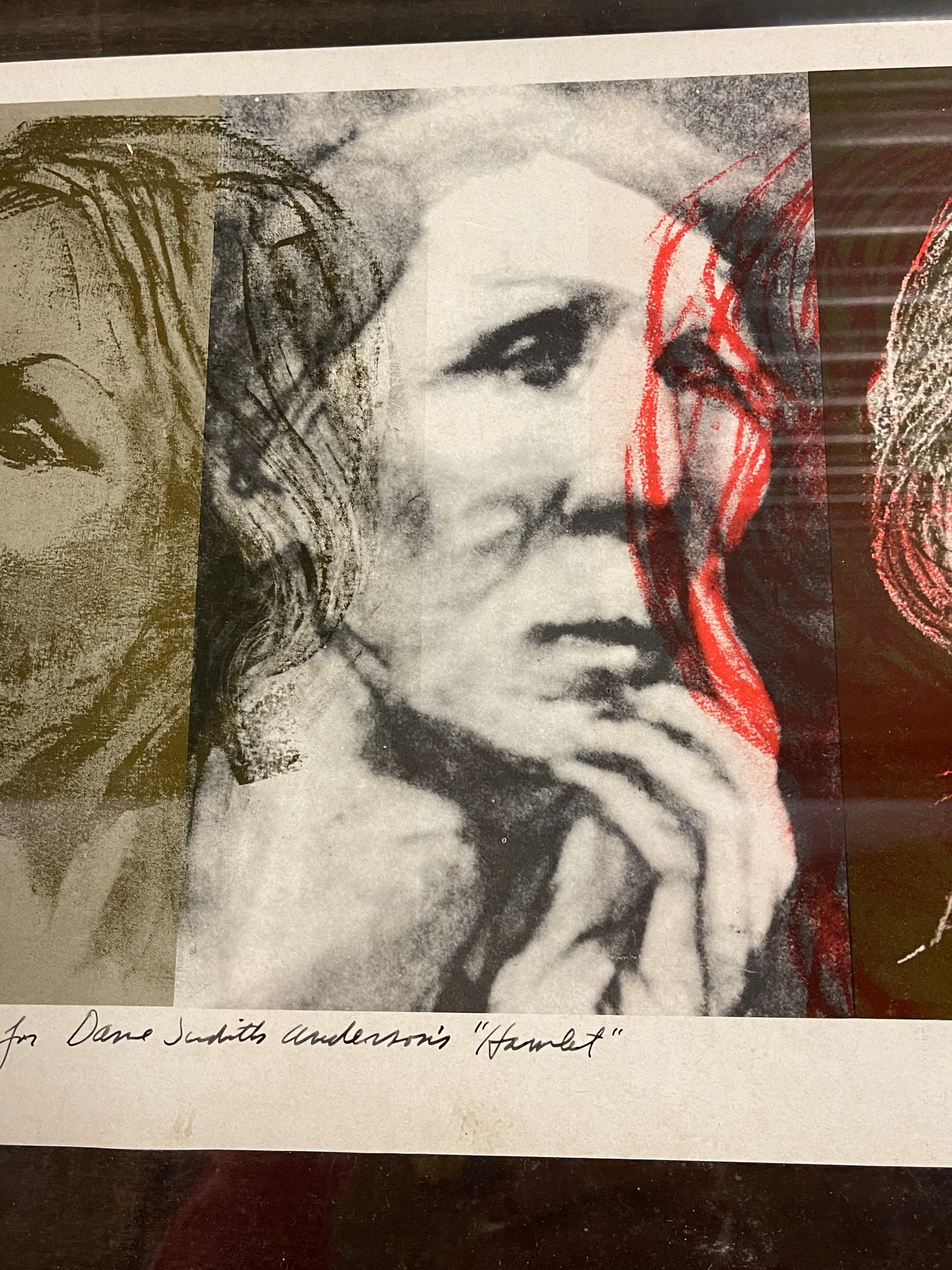 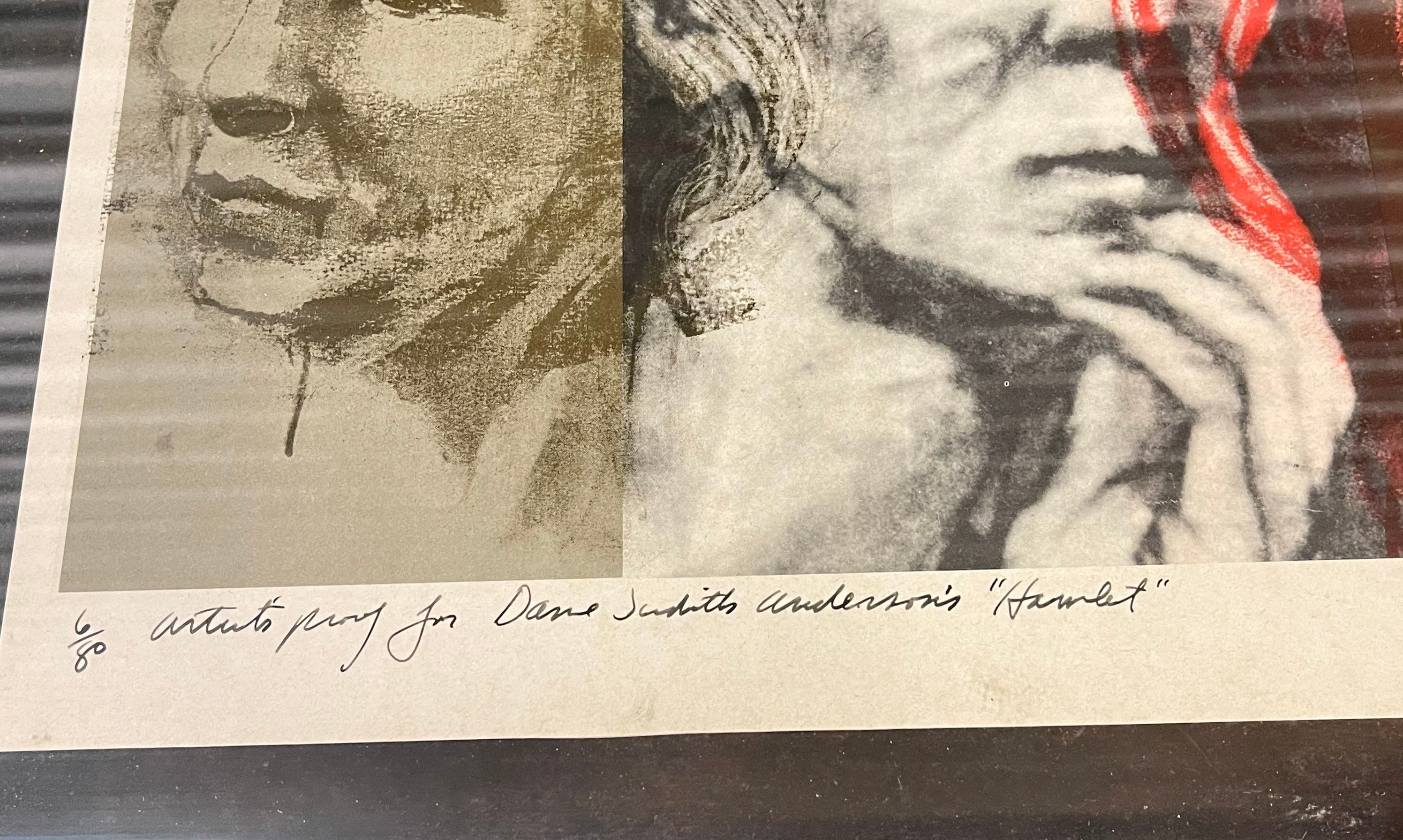 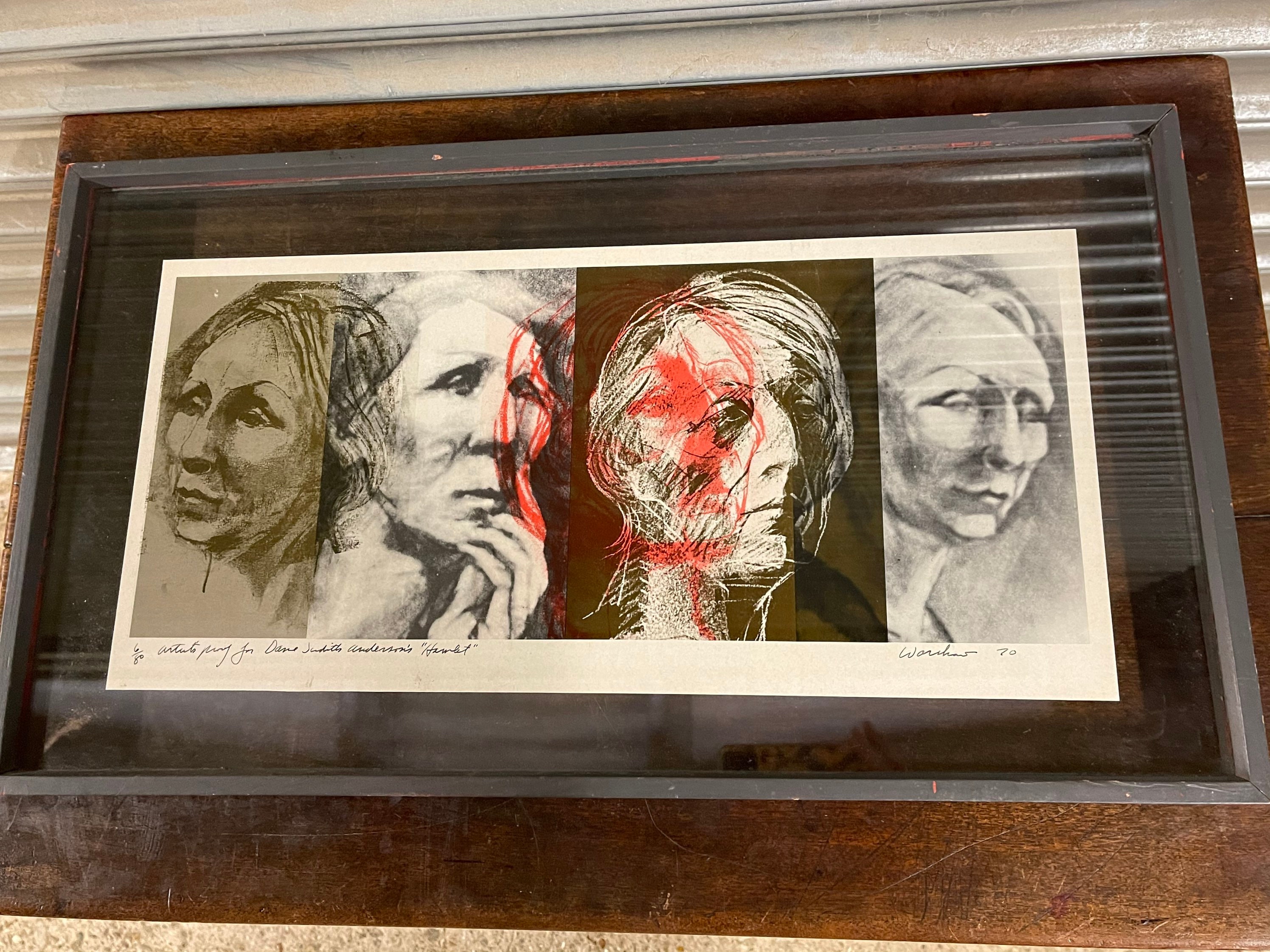 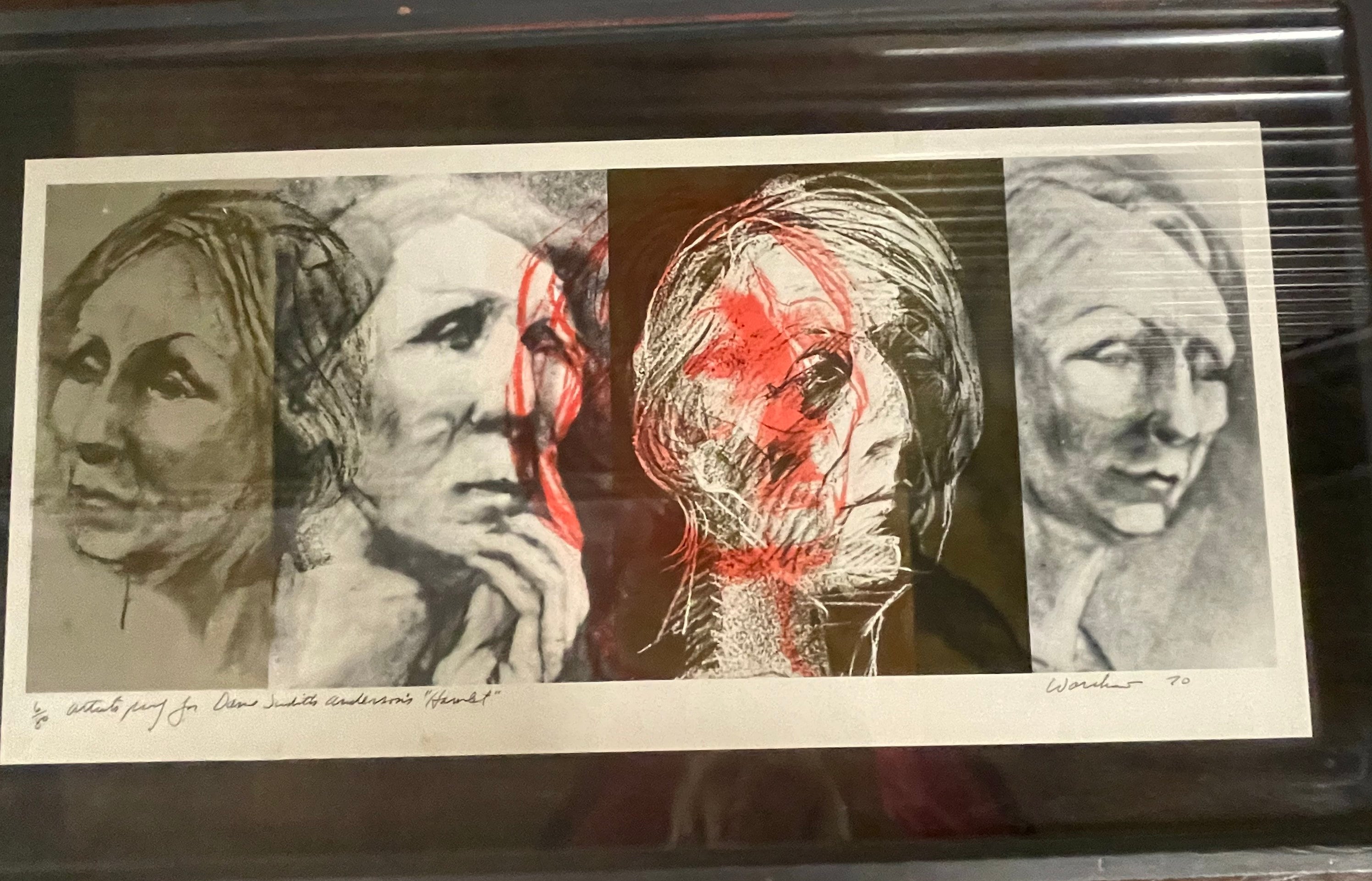 Howard Warshaw was born and educated in New York City. In 1941, he returned to New York for two years to receive his formal training as a student at the Art Students League and the National Academy. Shortly thereafter, he moved to Southern California, where he lived and worked for the remainder of his life. For a short time he taught at Jepson Art Institute; there he met and became friends with Rico Lebrun and Eugene Berman. These two pioneering artists were to have a profound impact on the young Warshaw. In 1957, Warshaw became a professor at the University of California, Santa Barbara.

Lebrun and Berman became his unofficial teachers for several years—by their friendship and constructive review of his work, they left an influence that would stay with Warshaw for the remainder of his career. In a 1977 Memoriam his fellow professors wrote, “the paintings and drawings of Warshaw’s early period, in the surrealist manner, though distinctly his own, clearly reflect the neoromantic influence of Berman. His friendship with Lebrun quickened an interest in cubism which was to last throughout his life, though the element of surrealism in his work never quite disappeared.” The artist died in Santa Barbara, California in 1977.

Dame Frances Margaret Anderson, AC, DBE, known professionally as Judith Anderson, was an Australian actress who had a successful career in stage, film and television. A preeminent stage actress in her era, she won two Emmy Awards and a Tony Award and was also nominated for a Grammy Award and an Academy Award


Will be sent via 48 courier