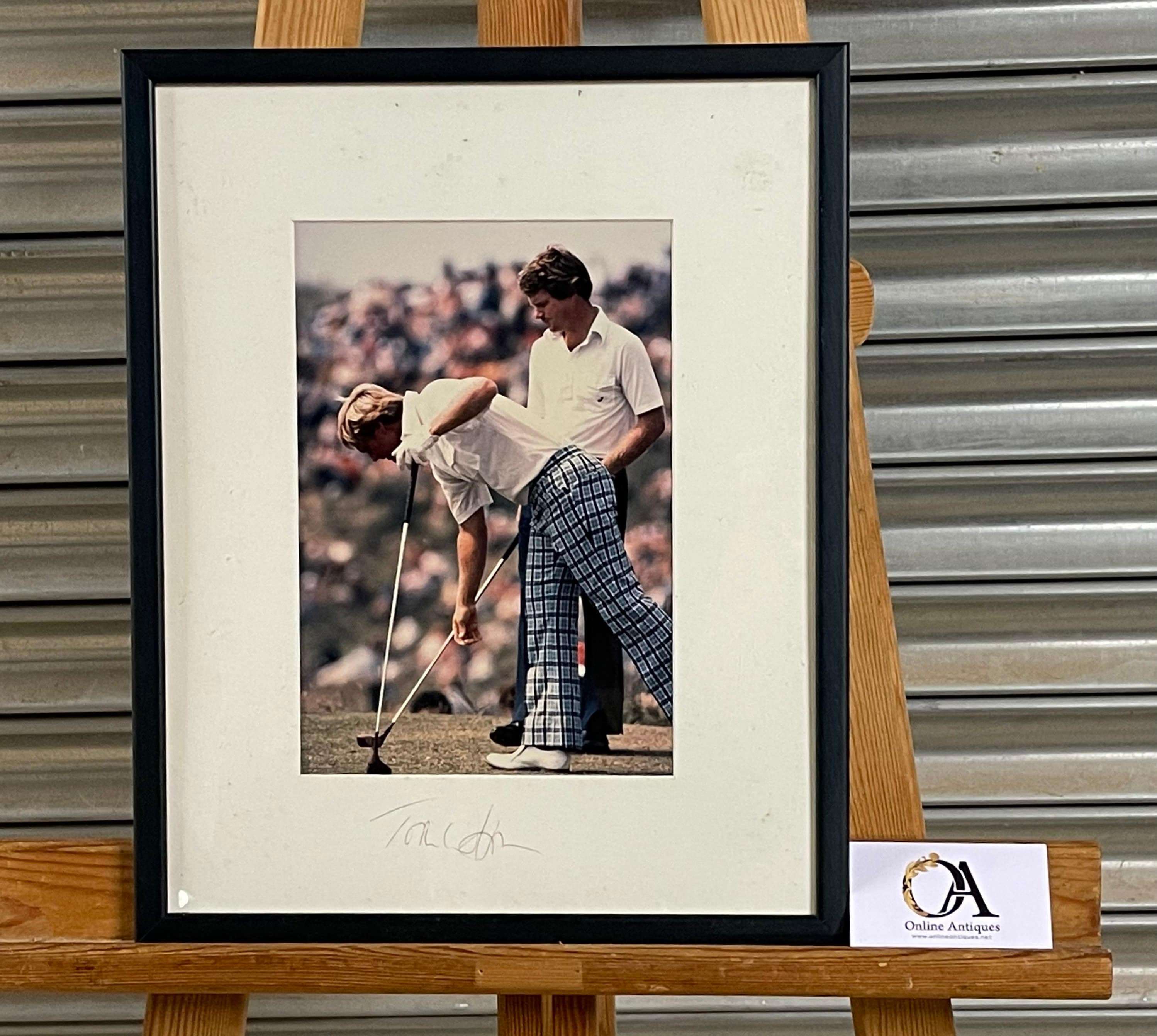 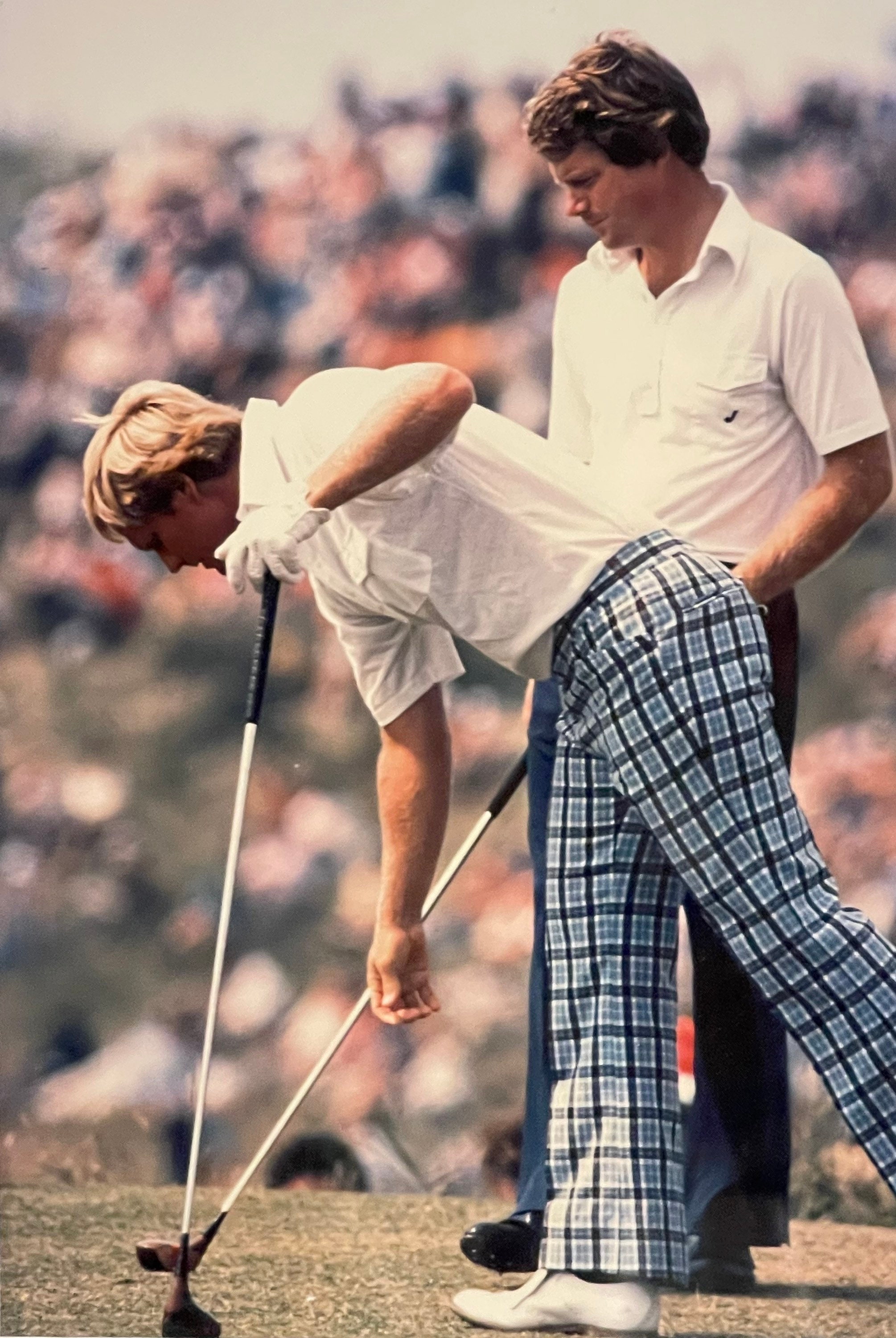 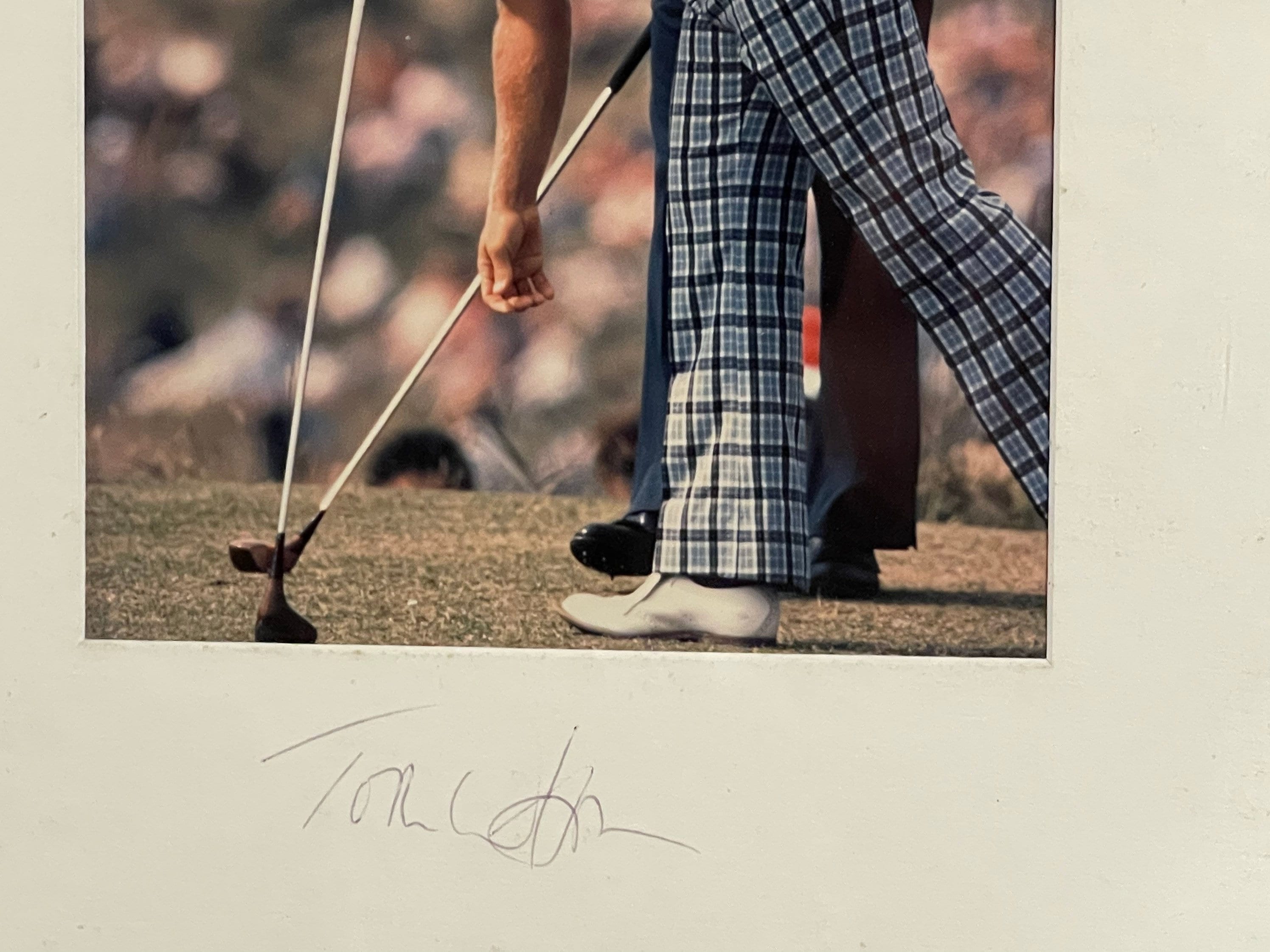 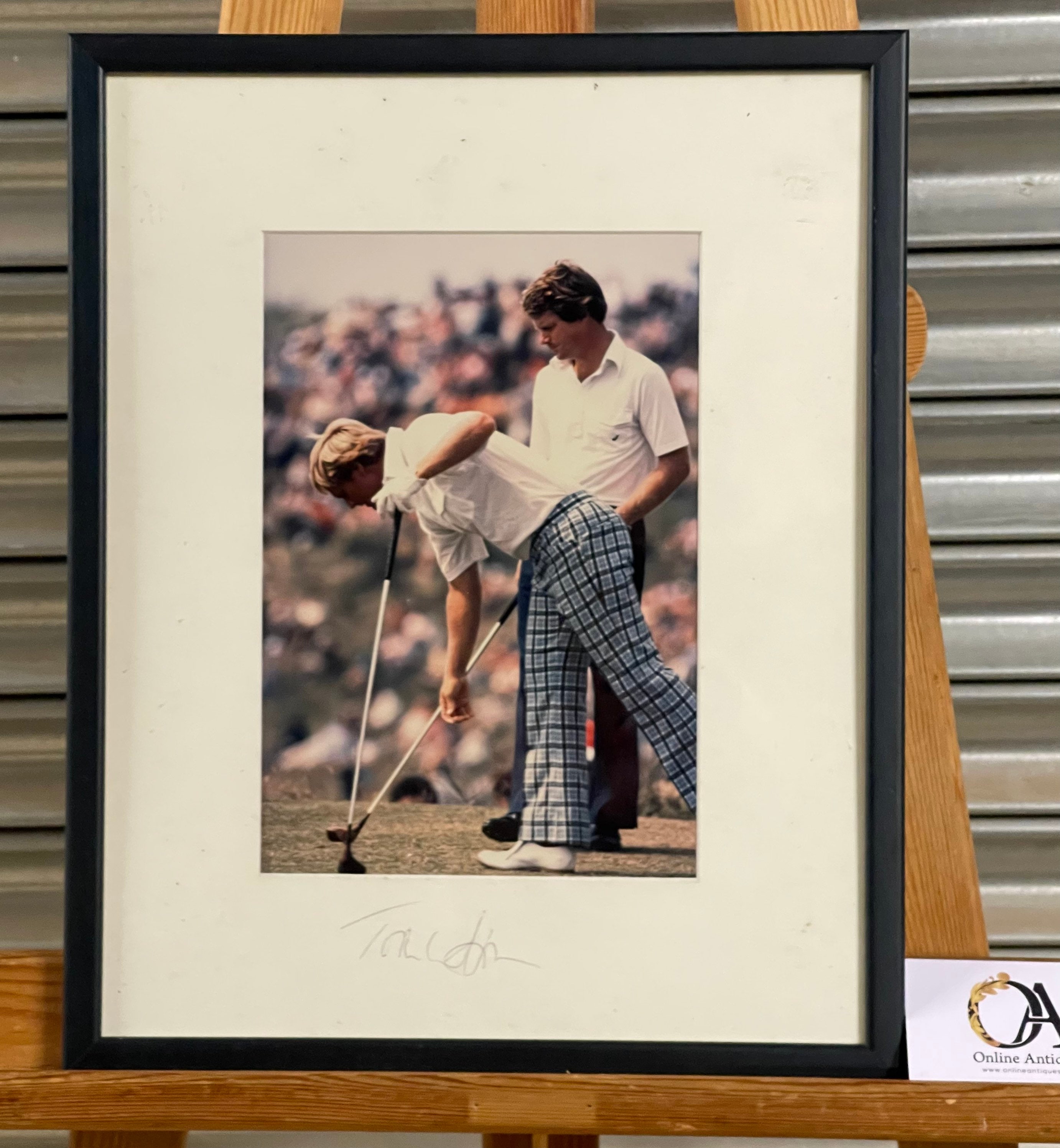 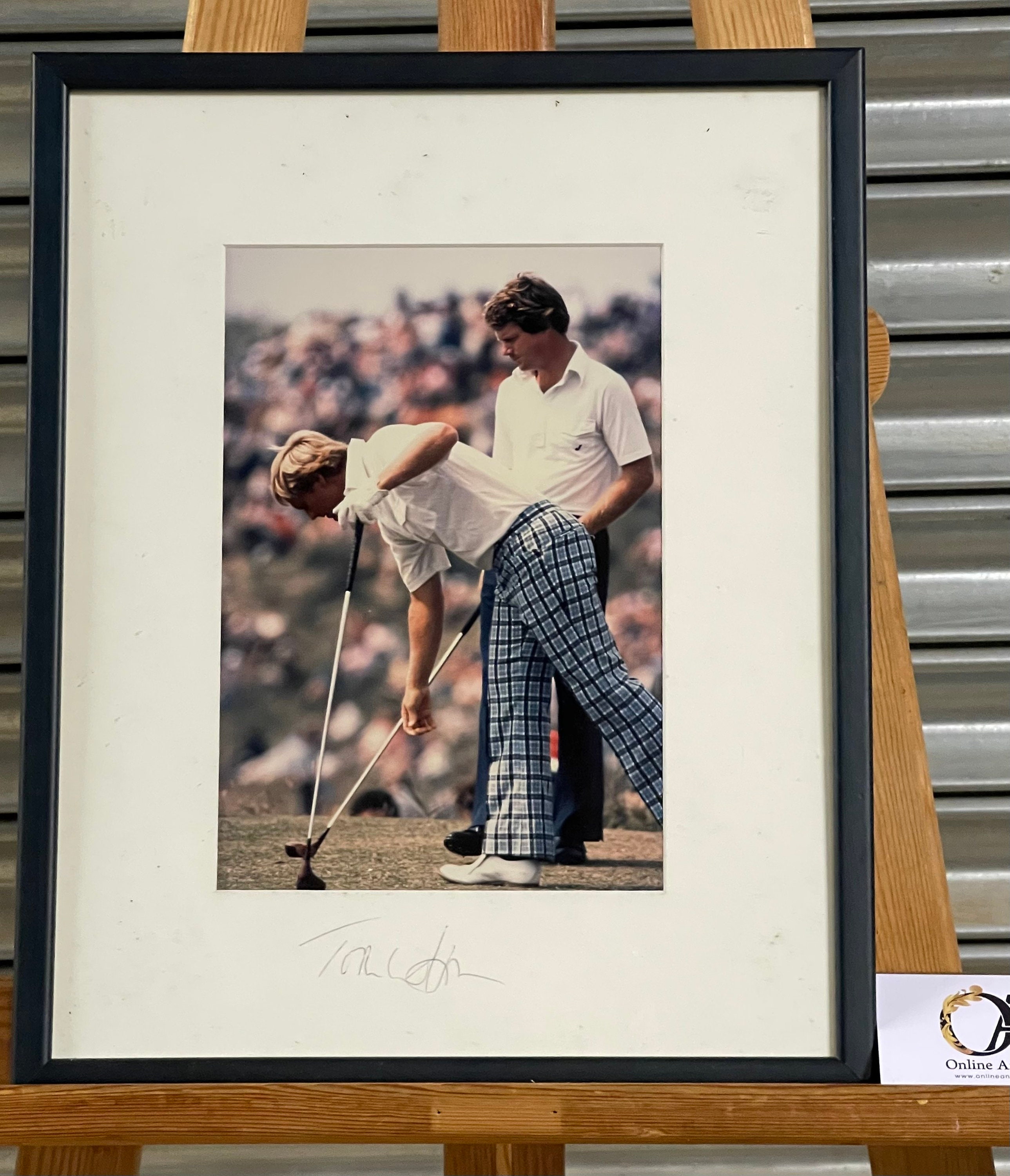 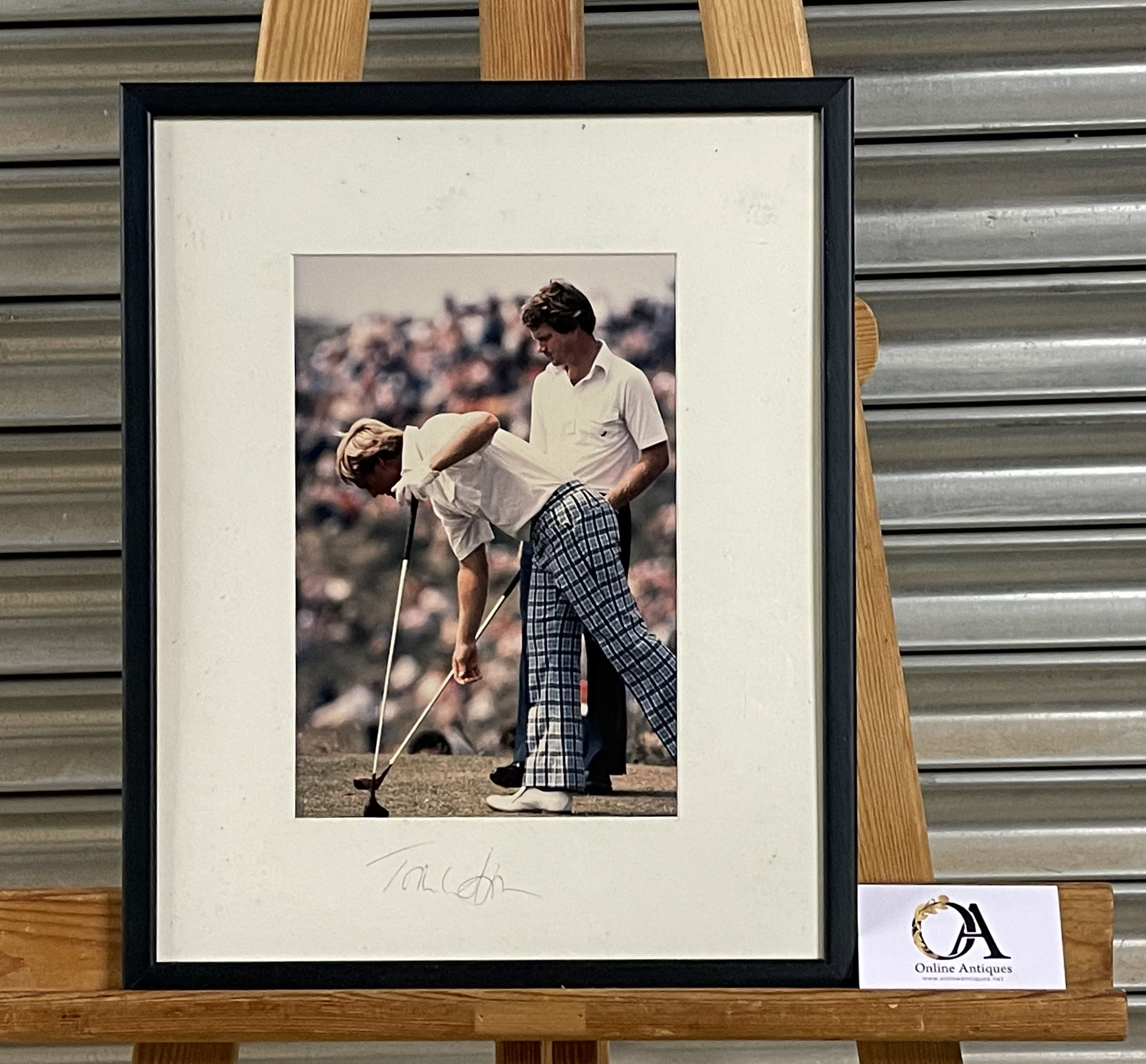 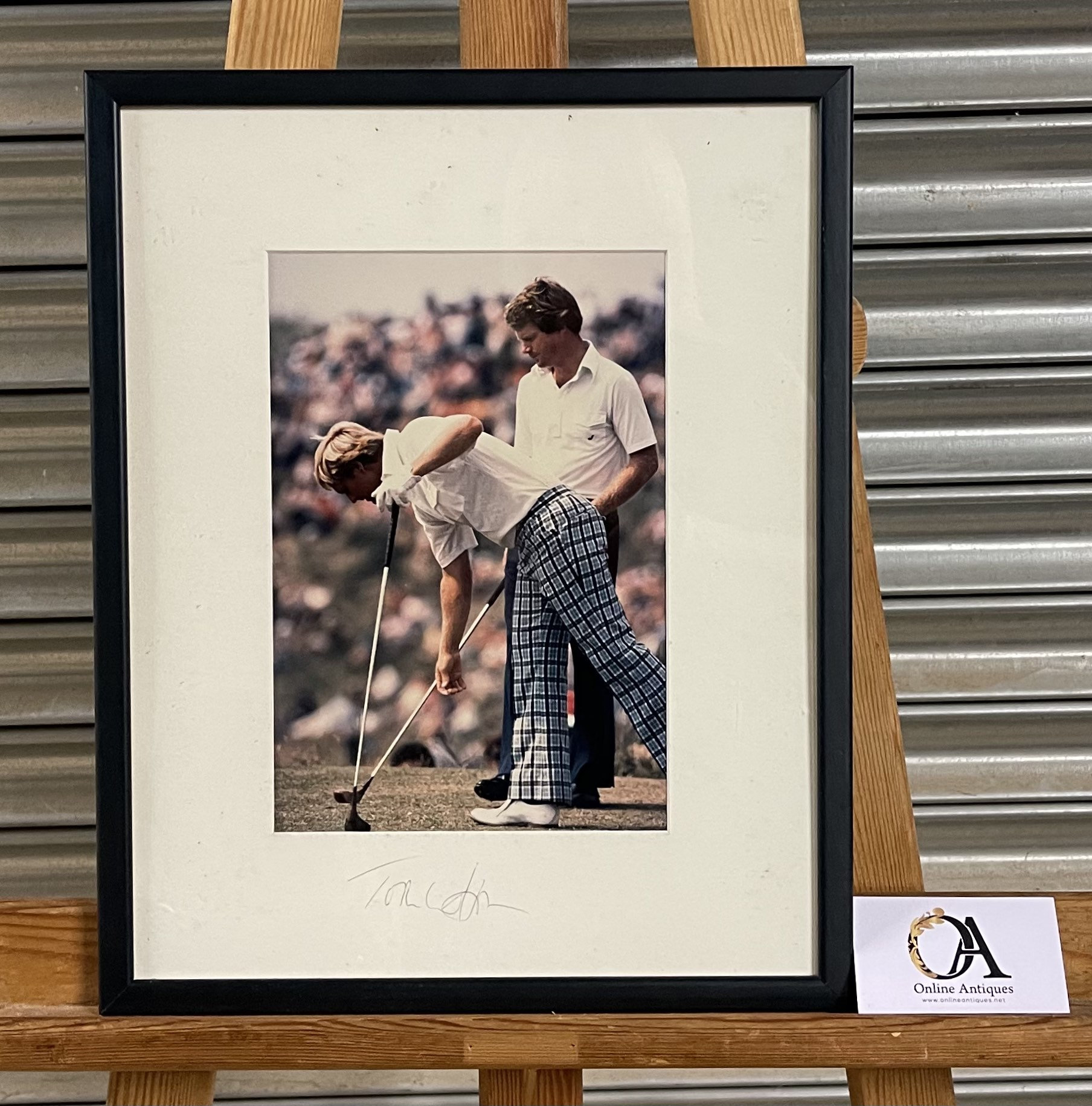 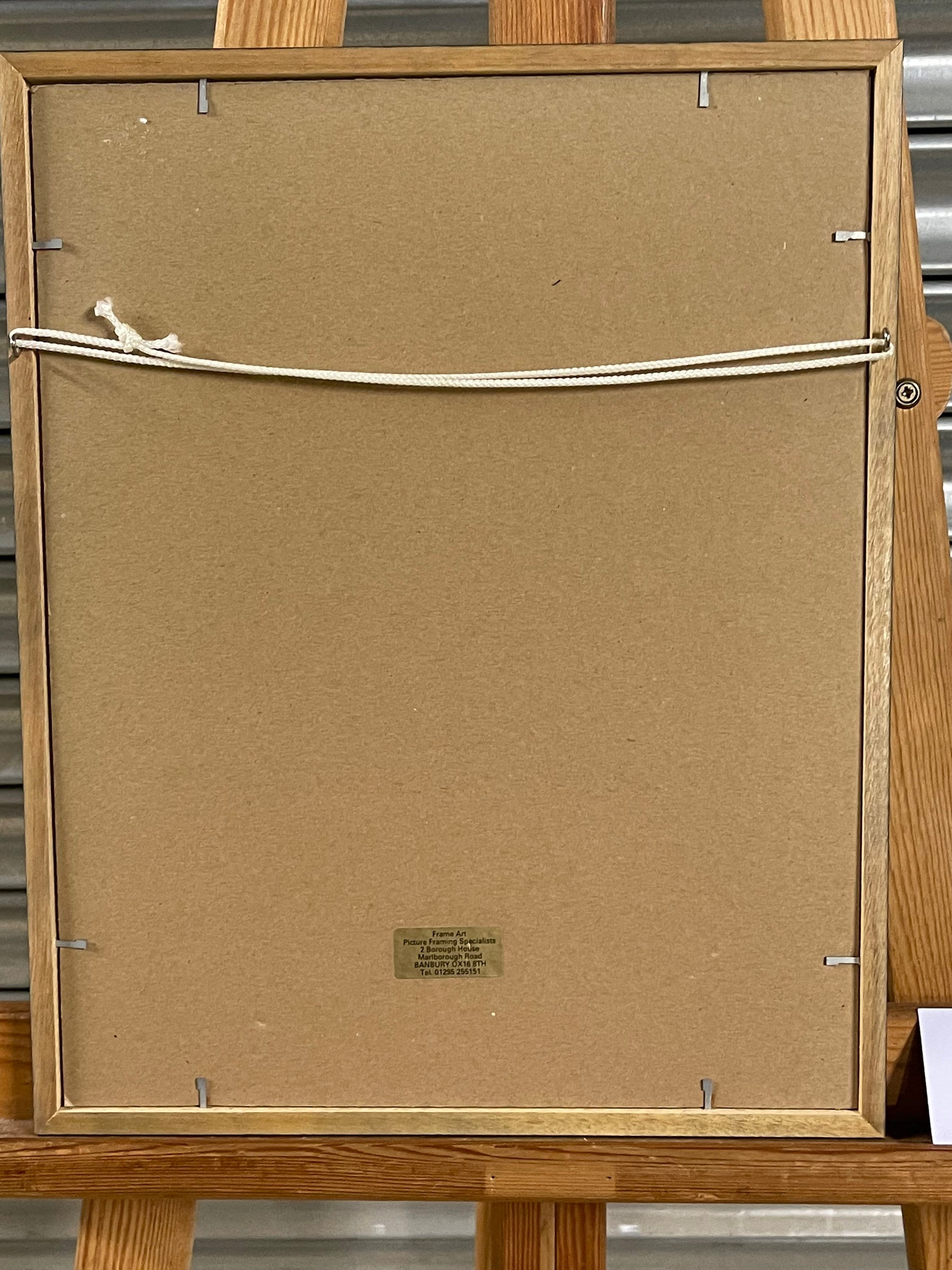 
Thomas Sturges Watson is an American professional golfer on the PGA Tour Champions, formerly on the PGA Tour. In the 1970s and 1980s, Watson was one of the leading golf players in the world, winning eight major championships and heading the PGA Tour money list five times.