Beautiful 19th Century Watercolour Of The Rialto Bridge In Venice 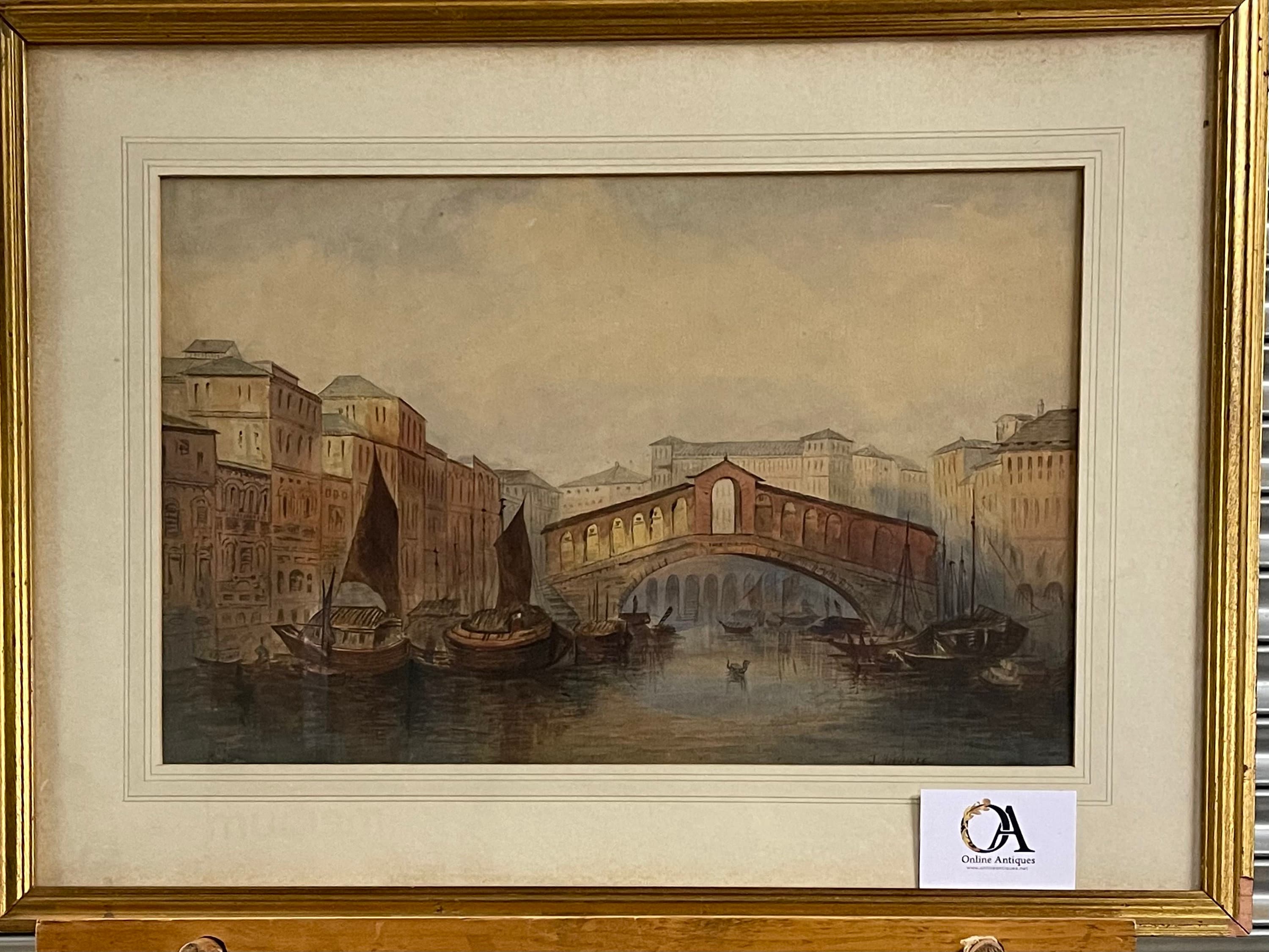 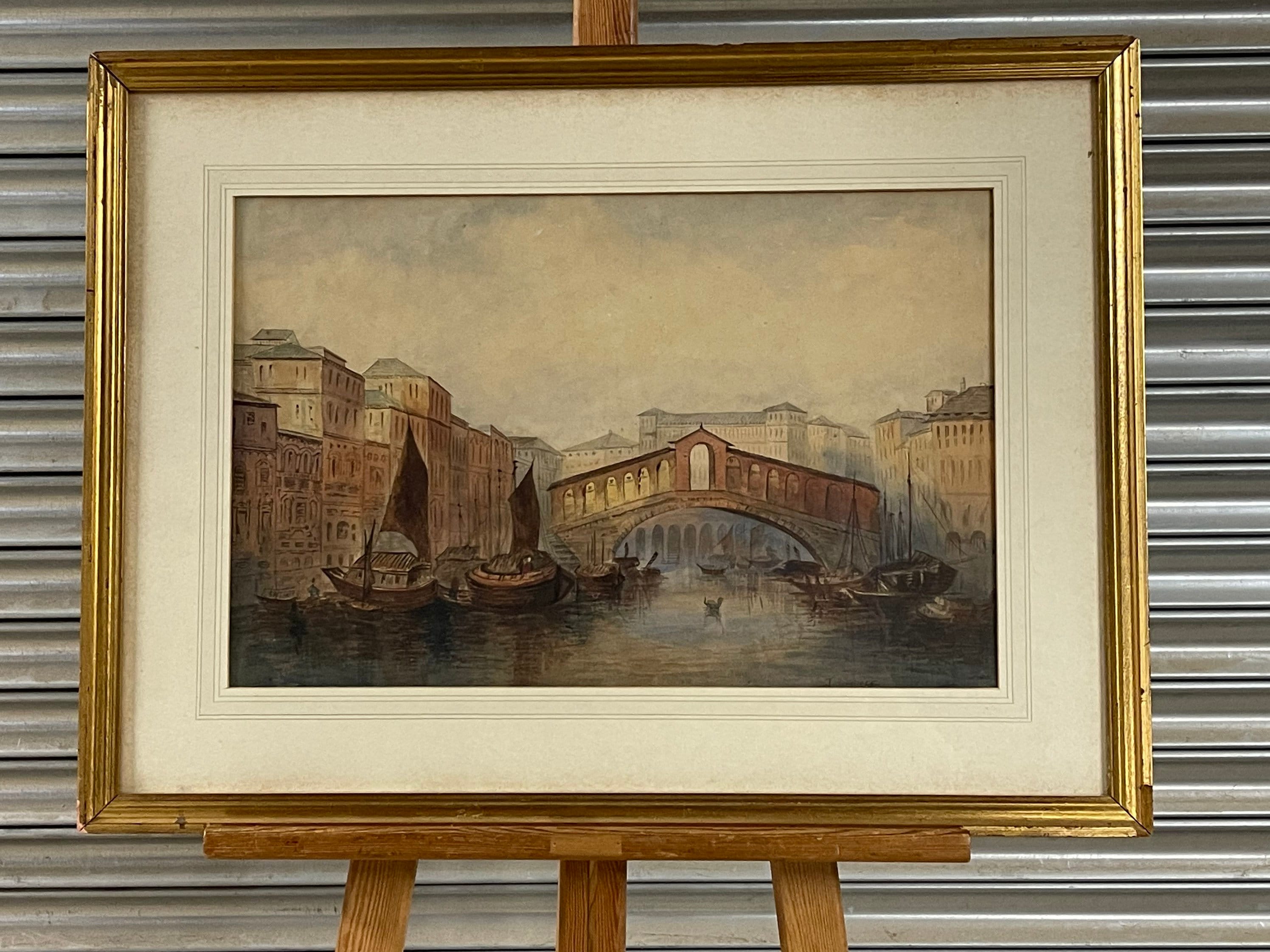 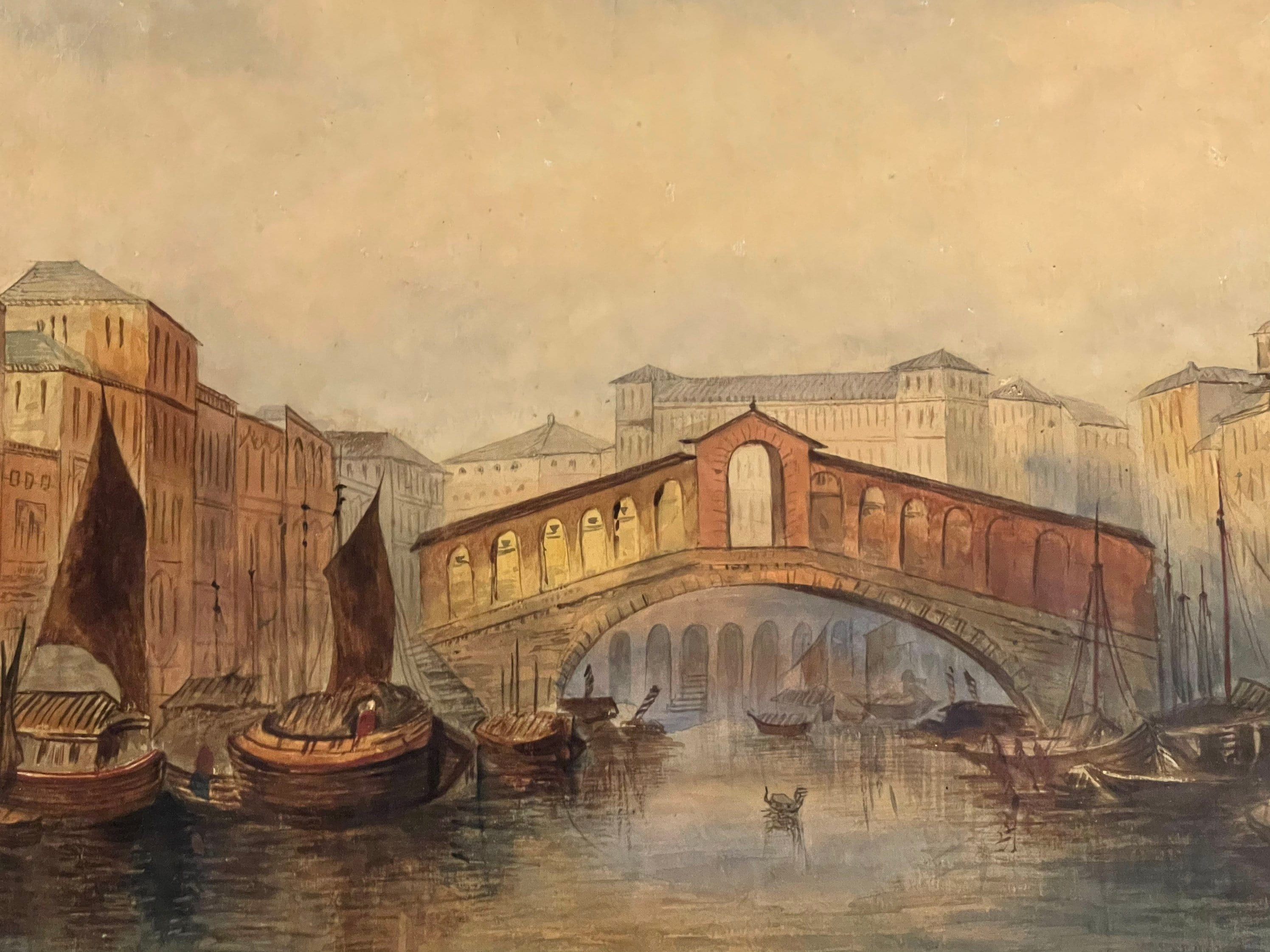 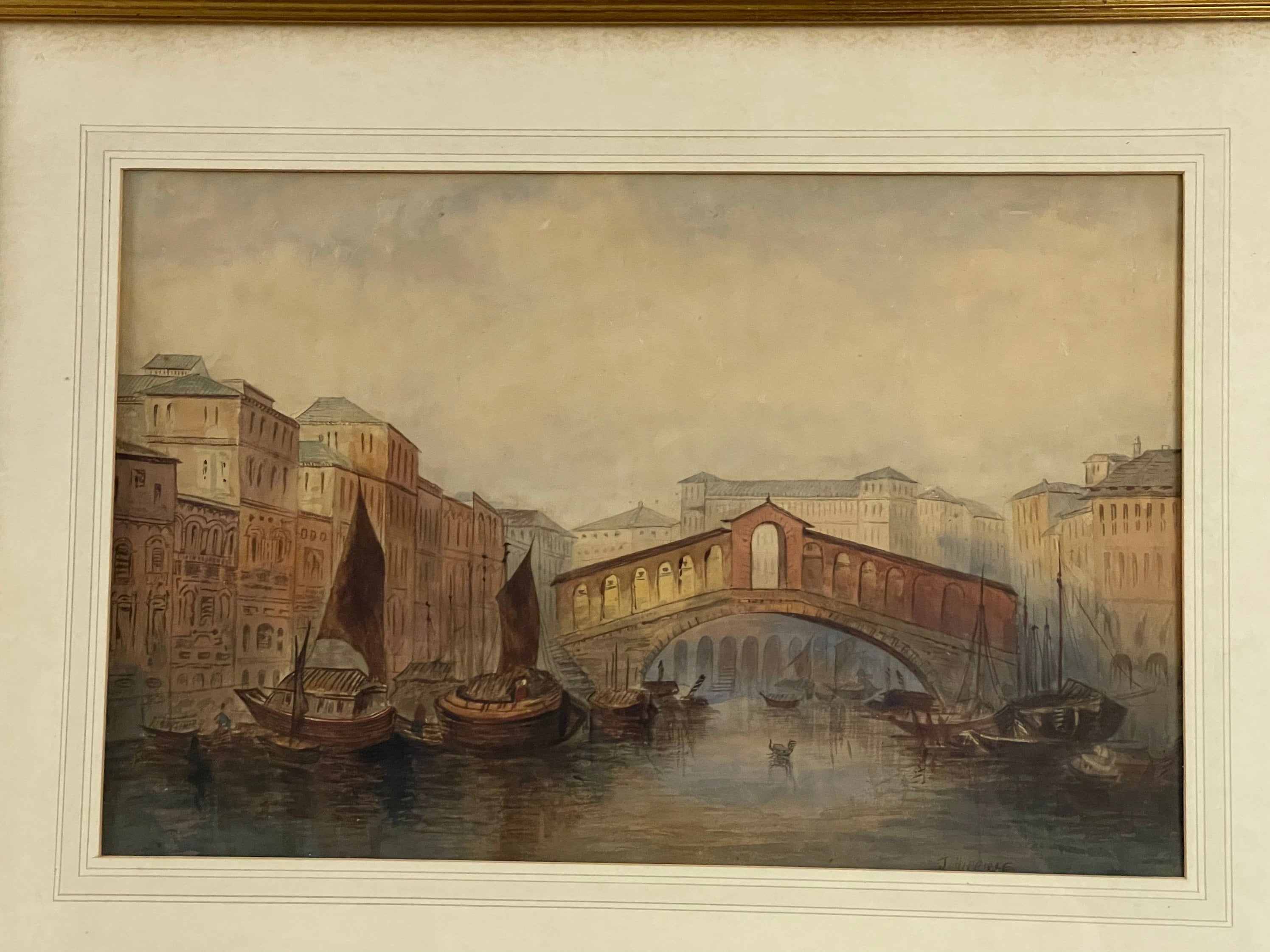 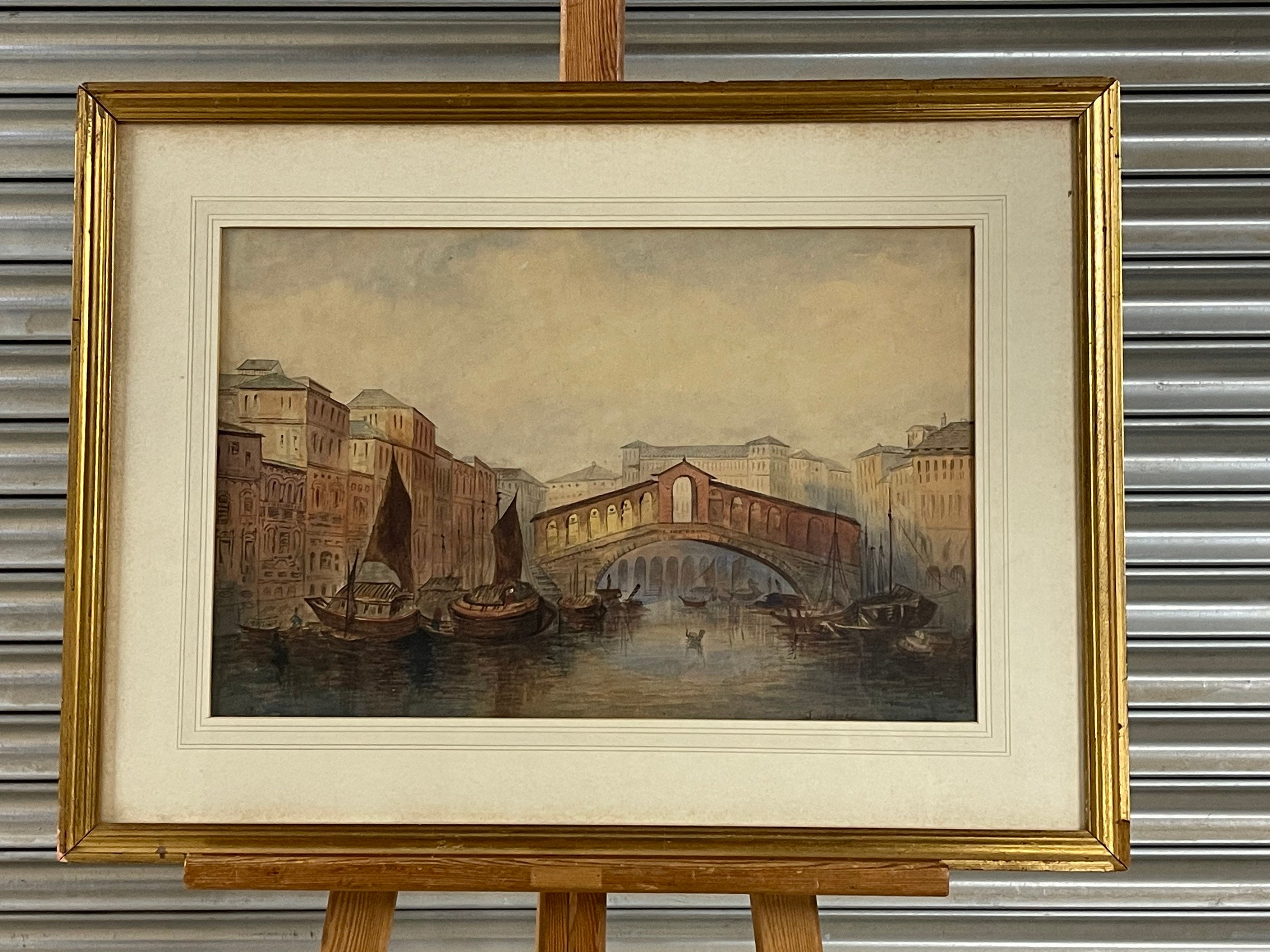 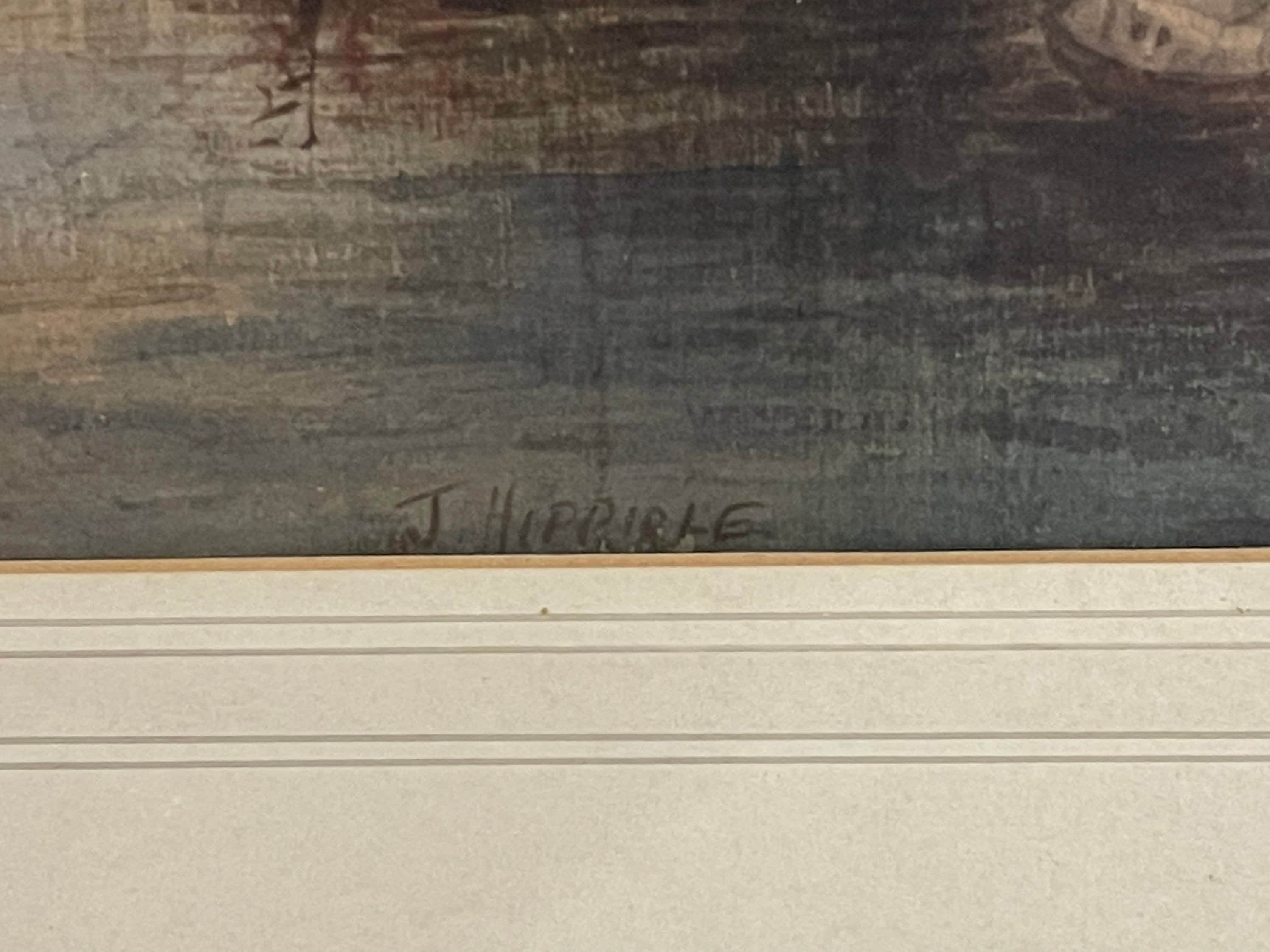 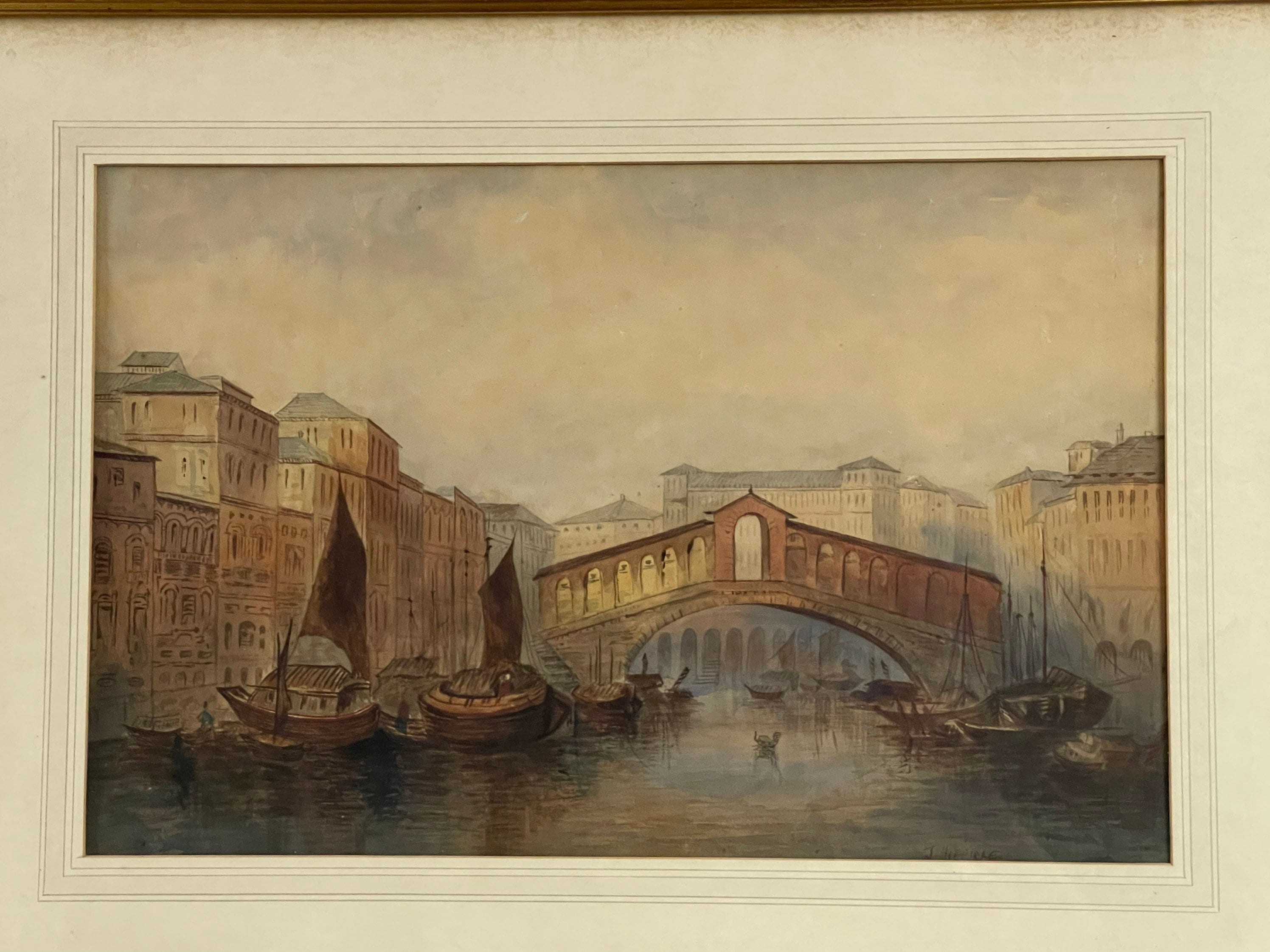 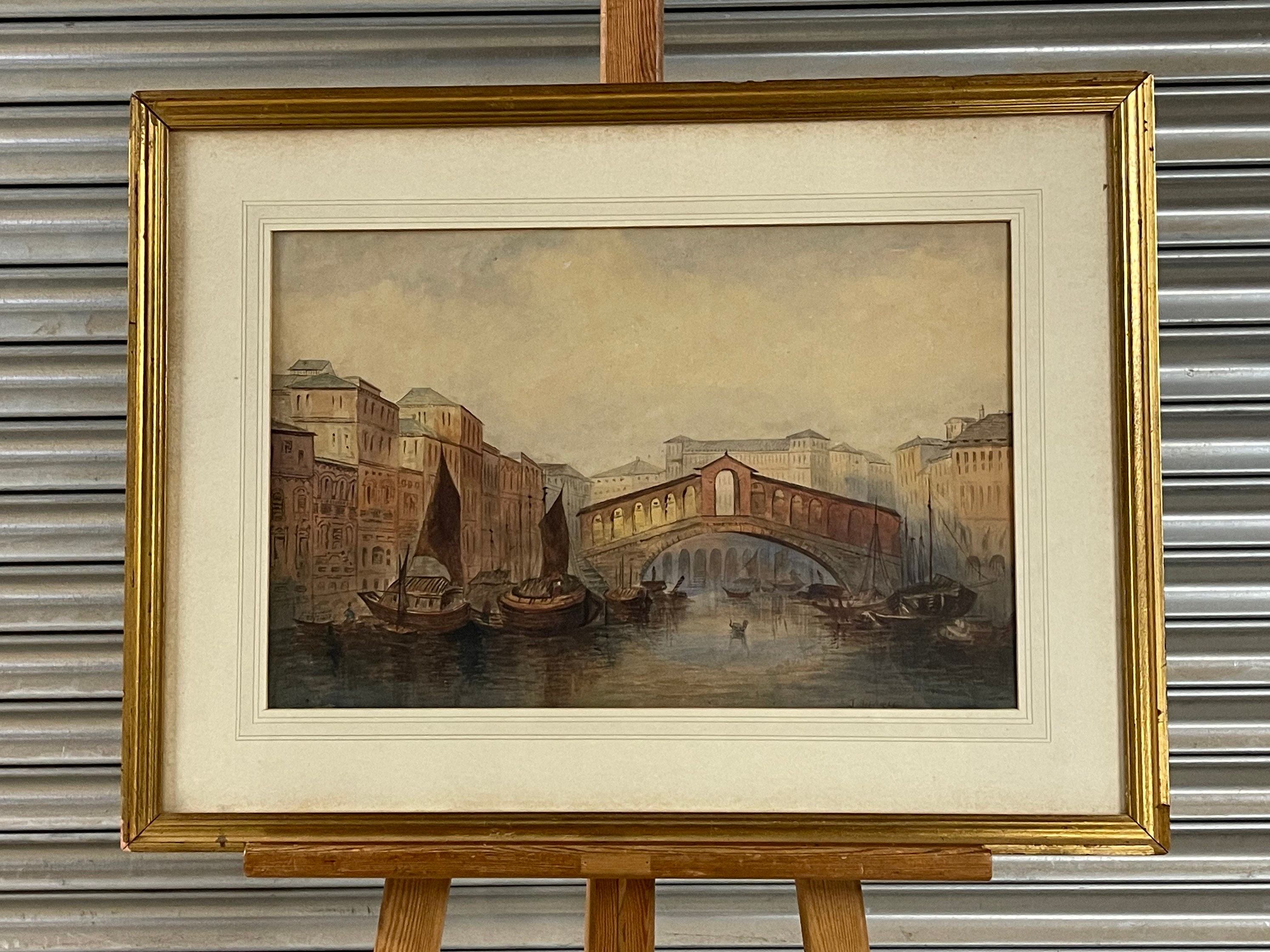 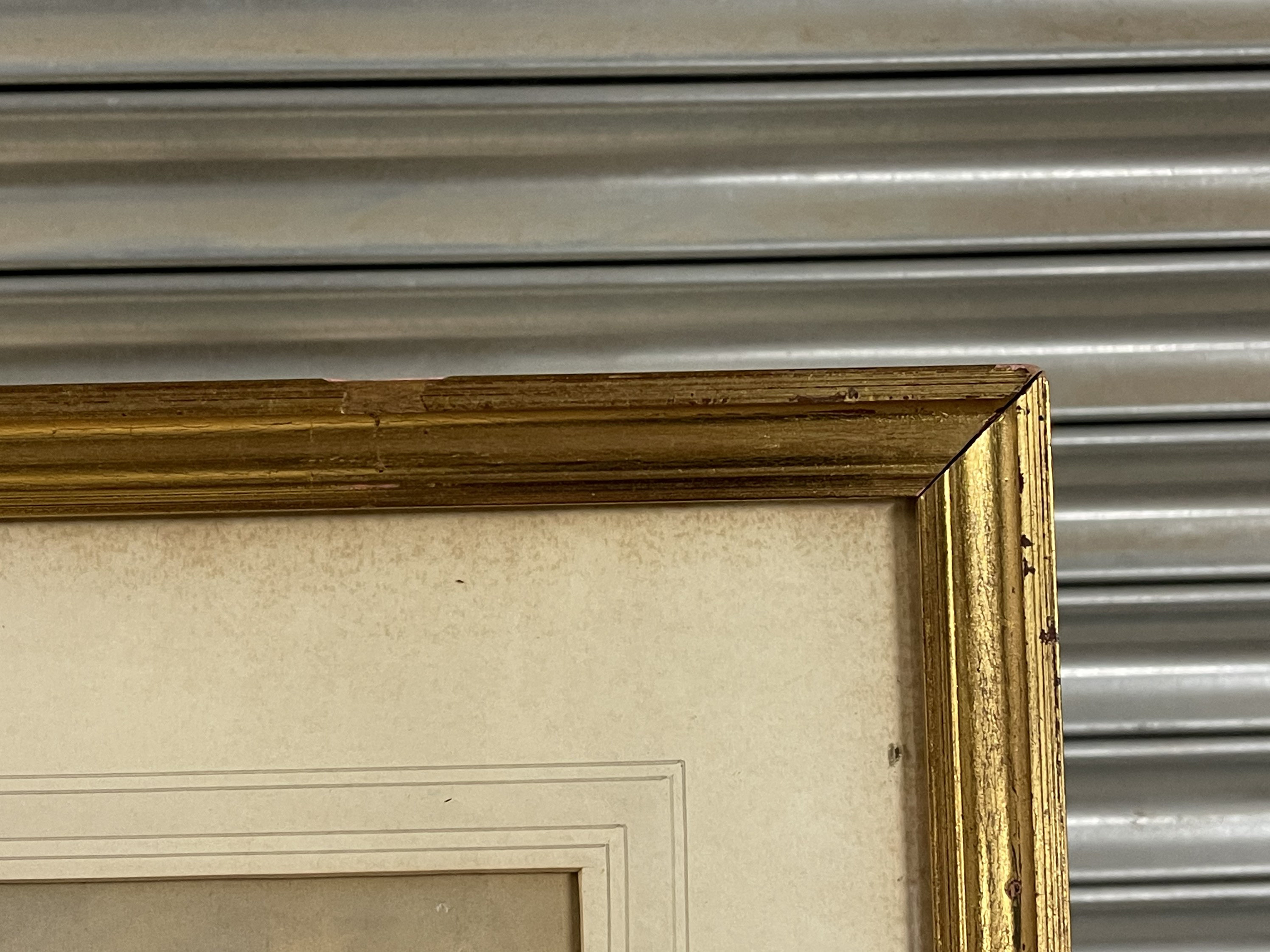 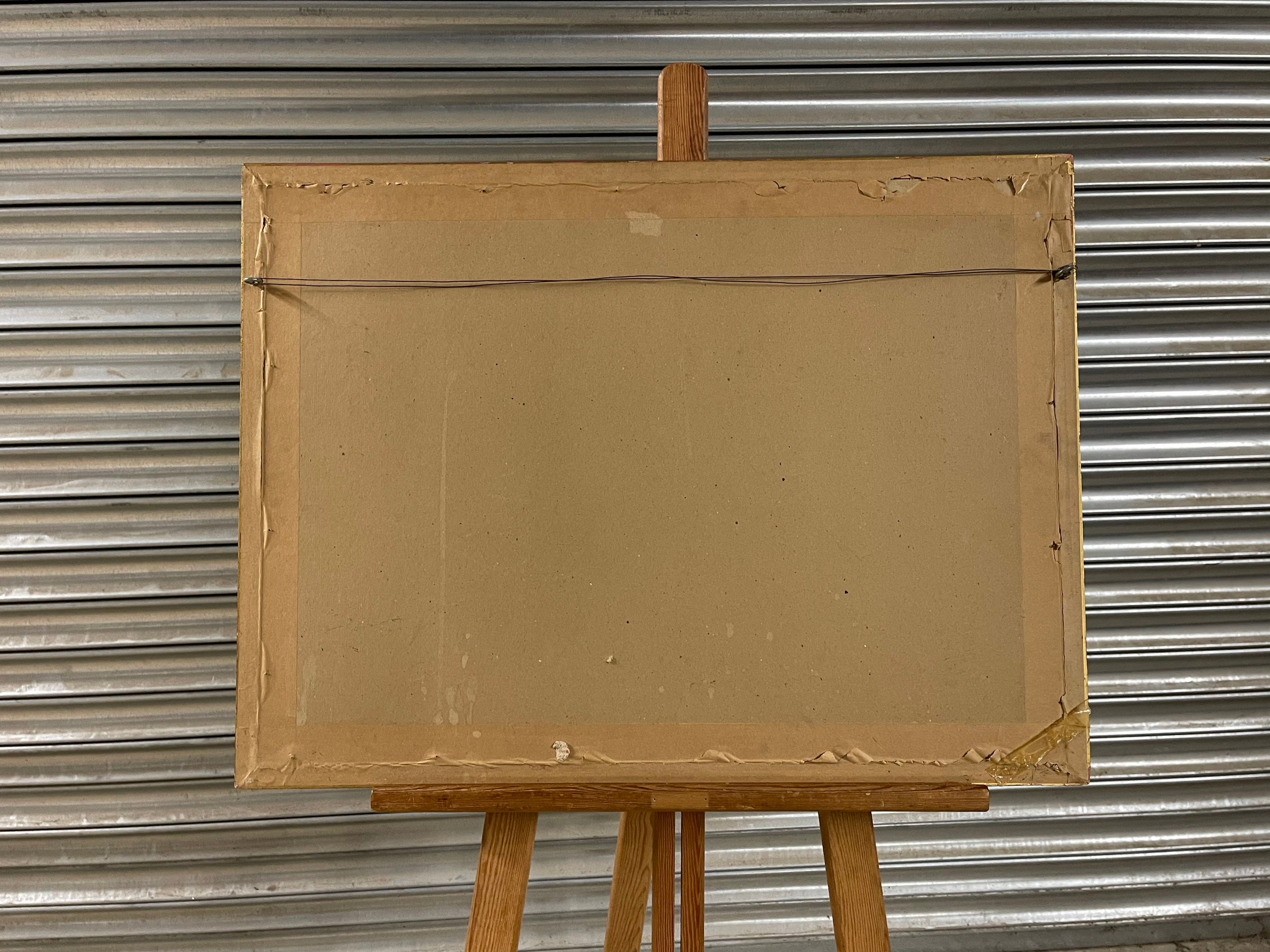 Beautiful 19th Century Watercolour Of The Rialto Bridge In Venice.


It is indistinctly signed by the artist lower right. Looks to be either J Hipperle or J Hipp 1816 but I will leave that to your judgement. It is however extremely well executed


The Rialto Bridge is the oldest of the four bridges spanning the Grand Canal in Venice, Italy. It connects San Marco and San Polo and has been rebuilt several times since it’s first construction in 1173


The frame measures approx 70 x 52.5cm. There is loss to the gilt paintwork on the frame as photographed but still looks great