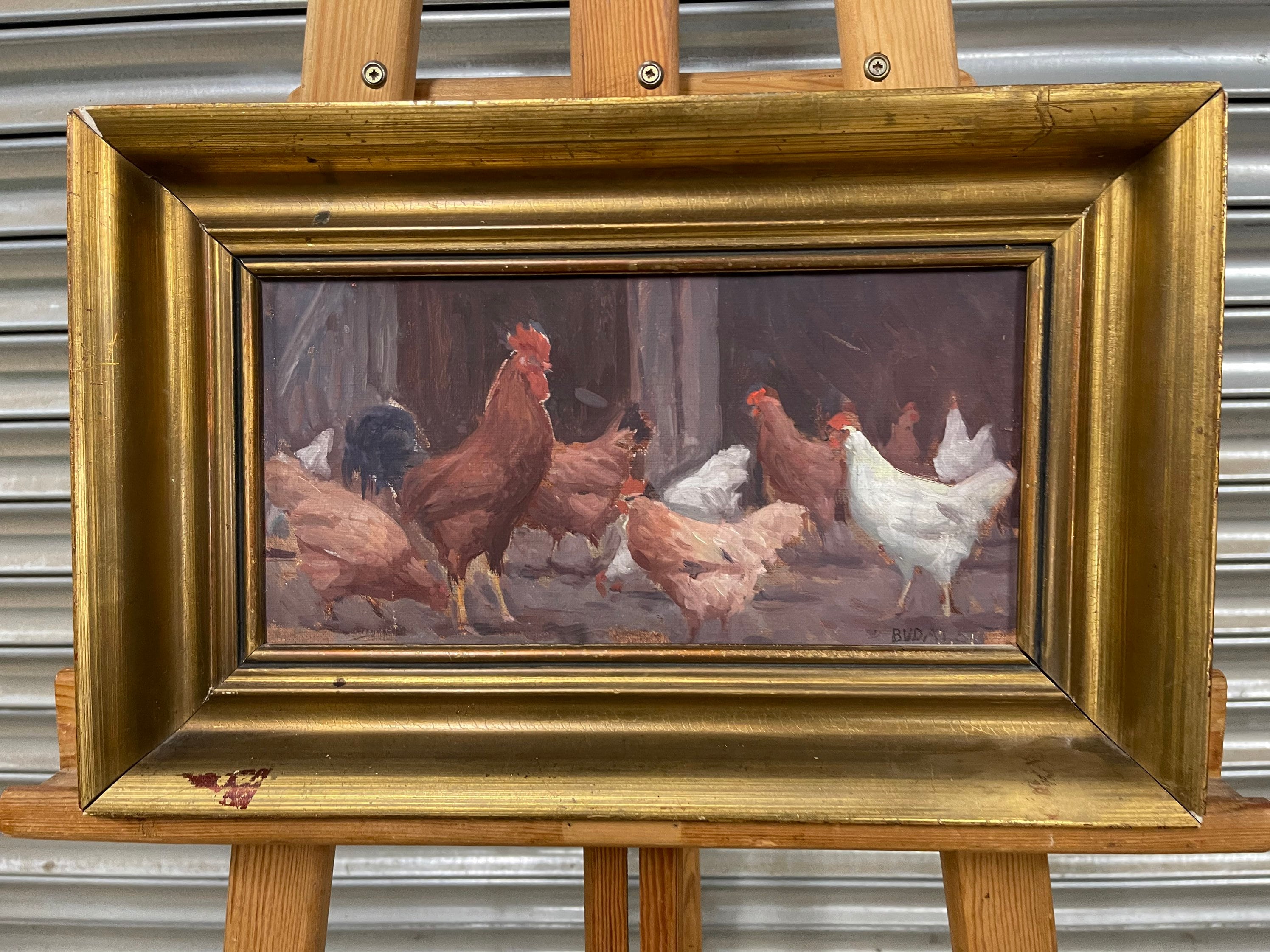 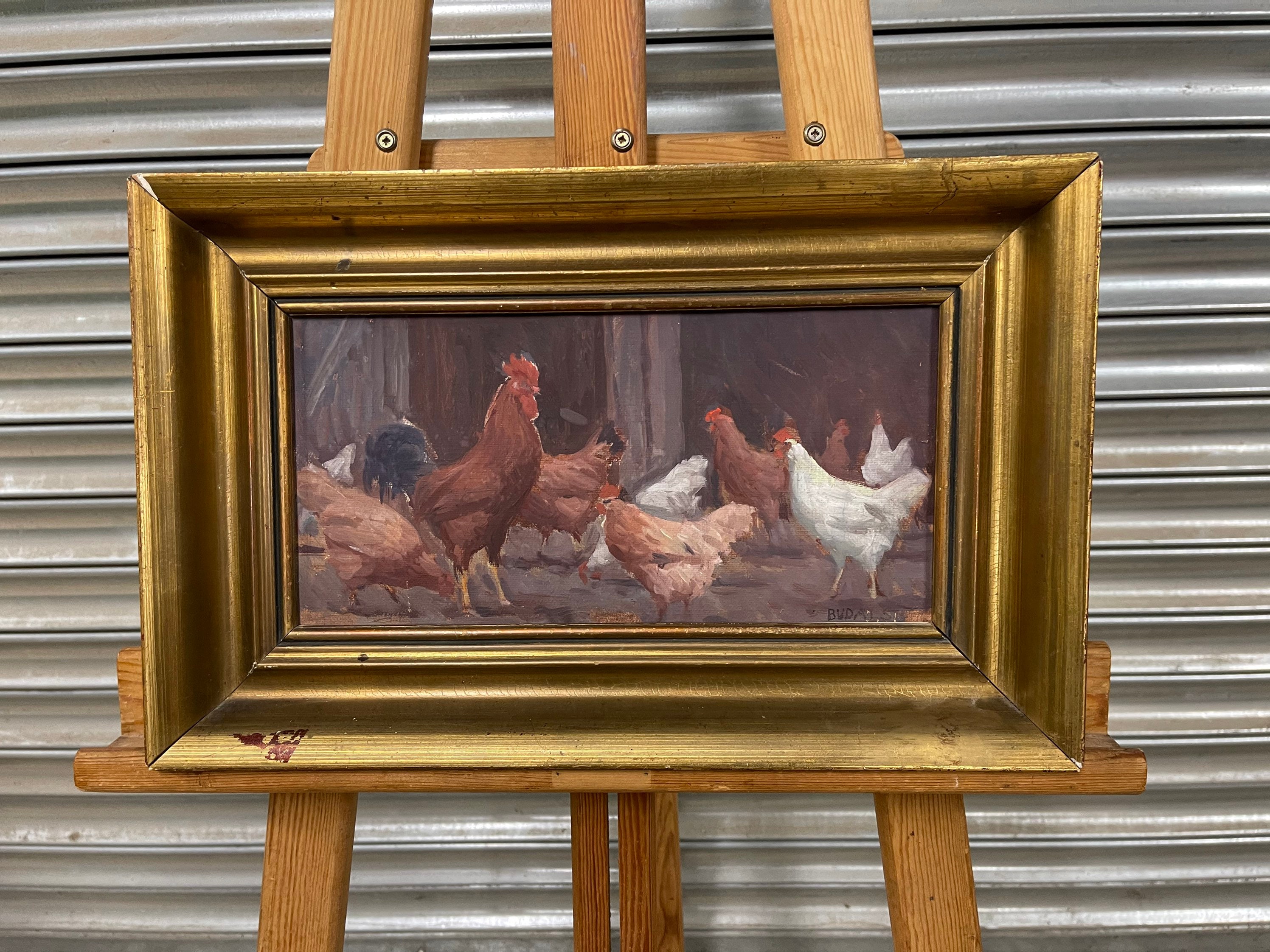 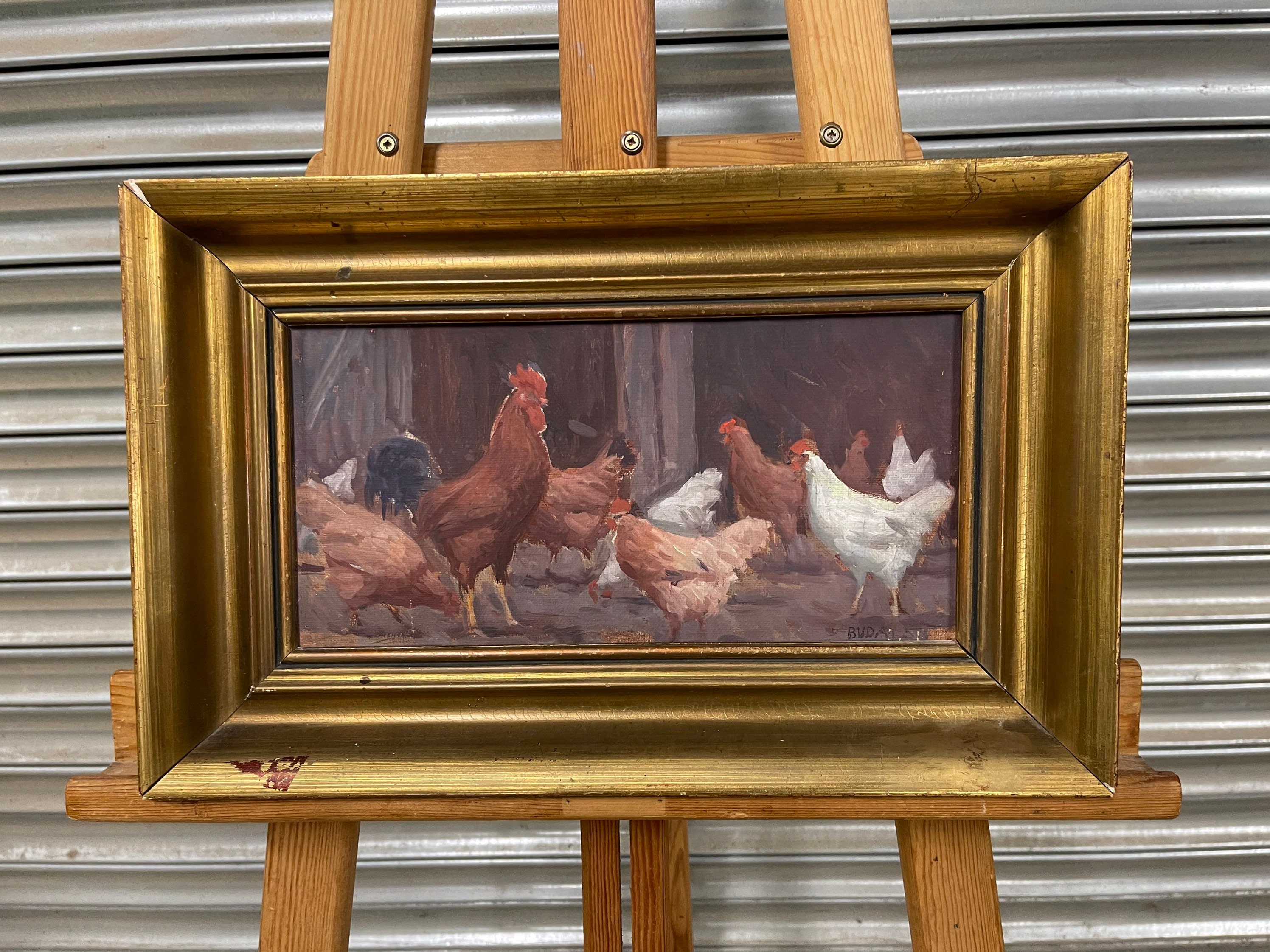 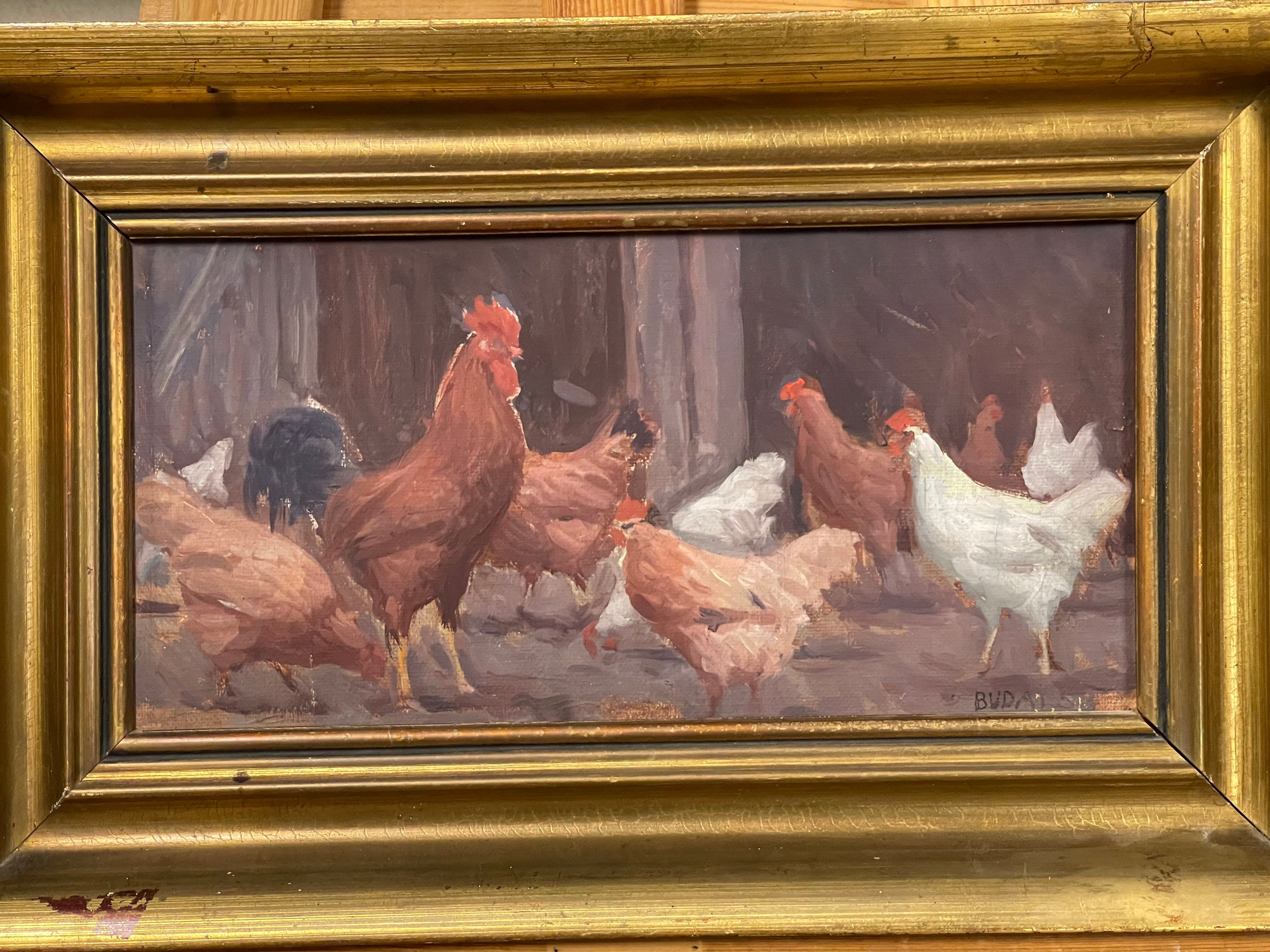 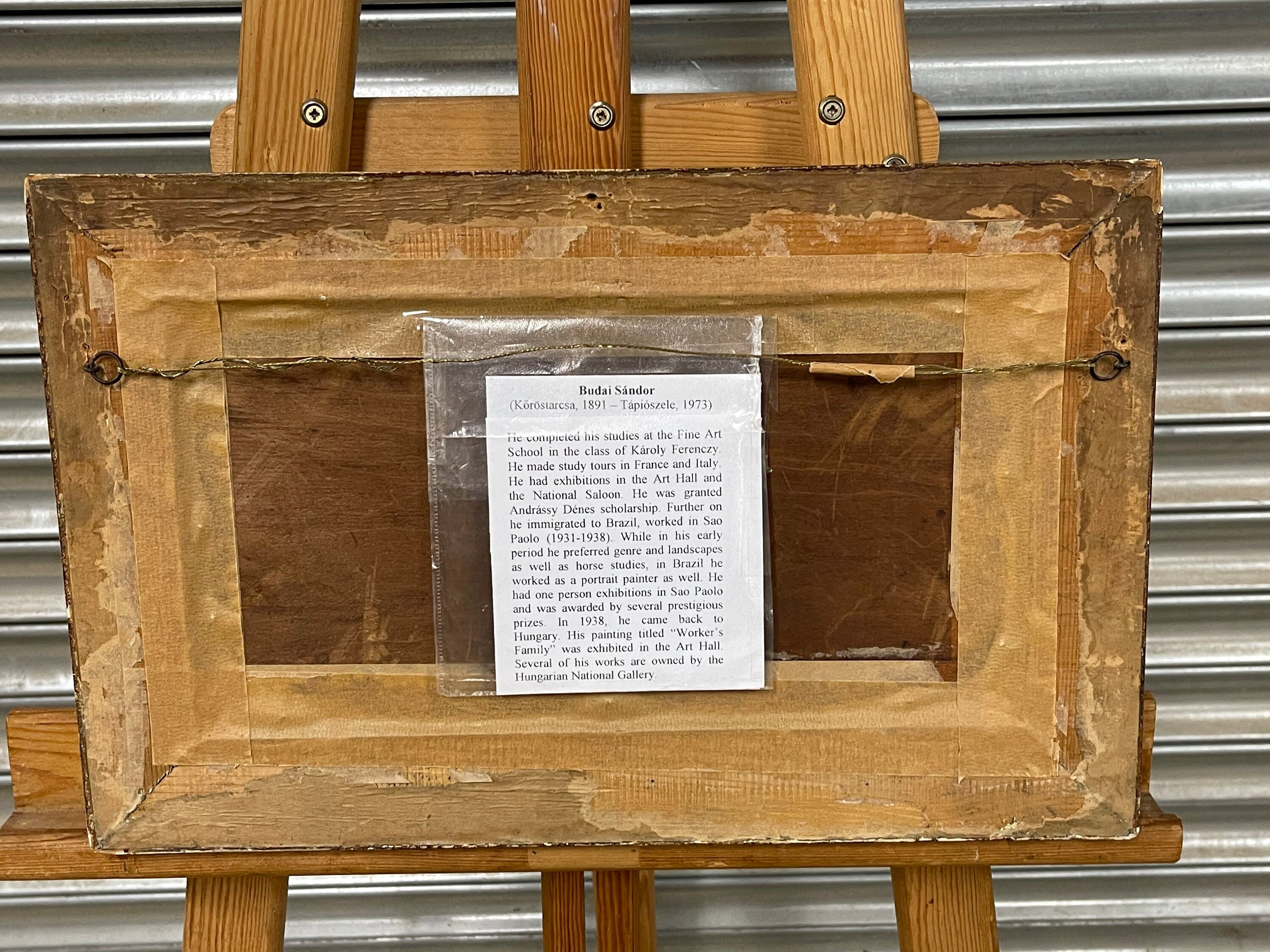 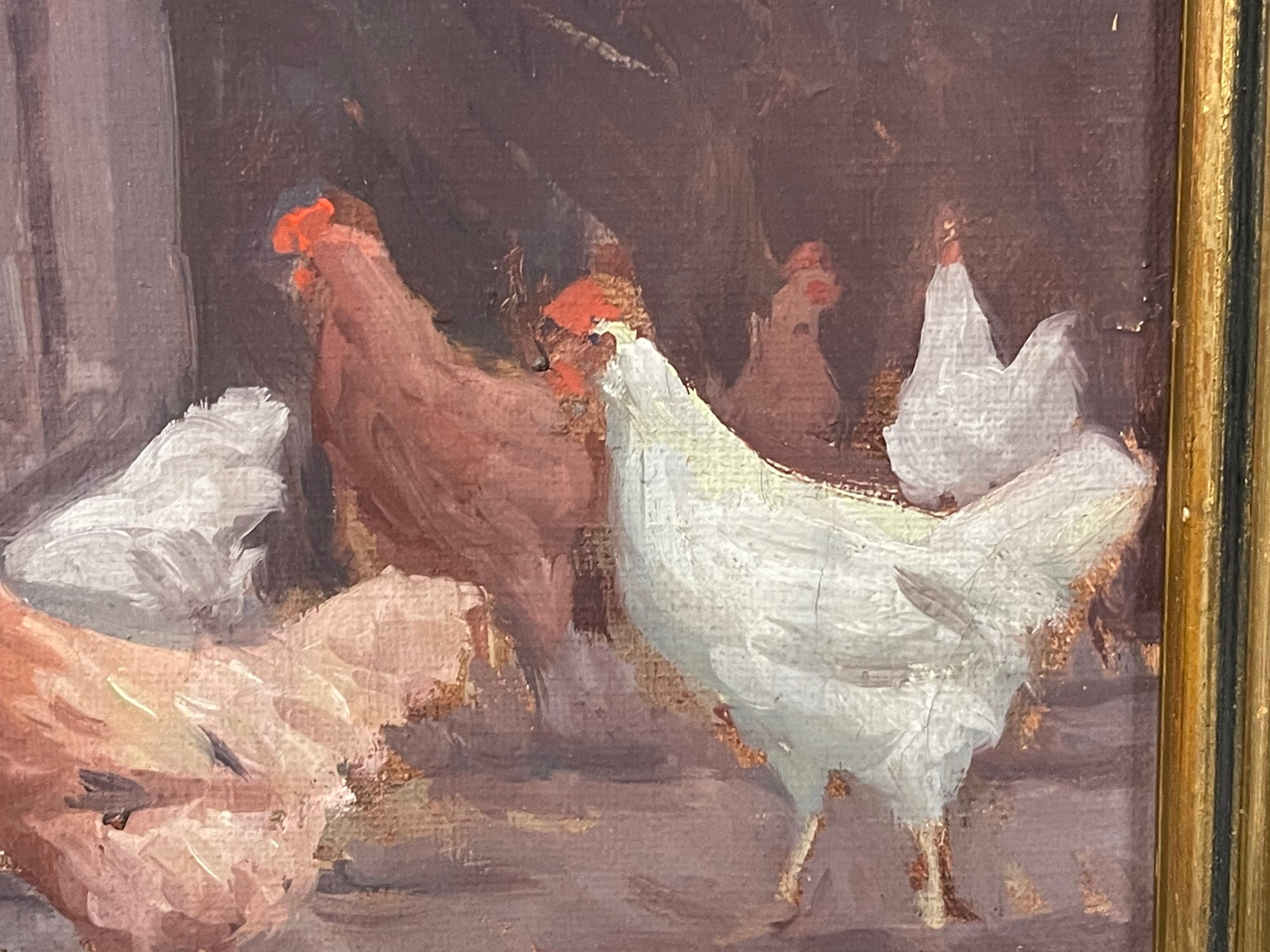 
This notable Hungarian Impressionist first studied with Károly Ferenczy and Viktor Olgyai at the Budapest Academy of Fine Arts. By 1911, he was a member of the forward-leaning artist’s colony in Szolnok and, in 1912, was awarded both the State Fine Arts Scholarship and the Count Andrassy Scholarship. Budai traveled and exhibited widely from an early age and received the silver medal at Brazil’s Paulista de Bellas Artes Exhibition. He lived in Germany between 1929-31 and, between 1931-38 ,returned to live in Brazil. In 1938, he moved to Transylvania, and finally in 1945, to Tápiószele where he lived and painted until his death. Over the course of a long career, Sandor Budai was a regular exhibitor at the in the National Salon and at the juried exhibitions of the National Gallery. He was the recipient of numerous prizes, medals and juried awards and his work is held in the permanent collection of the Hungarian National Gallery.