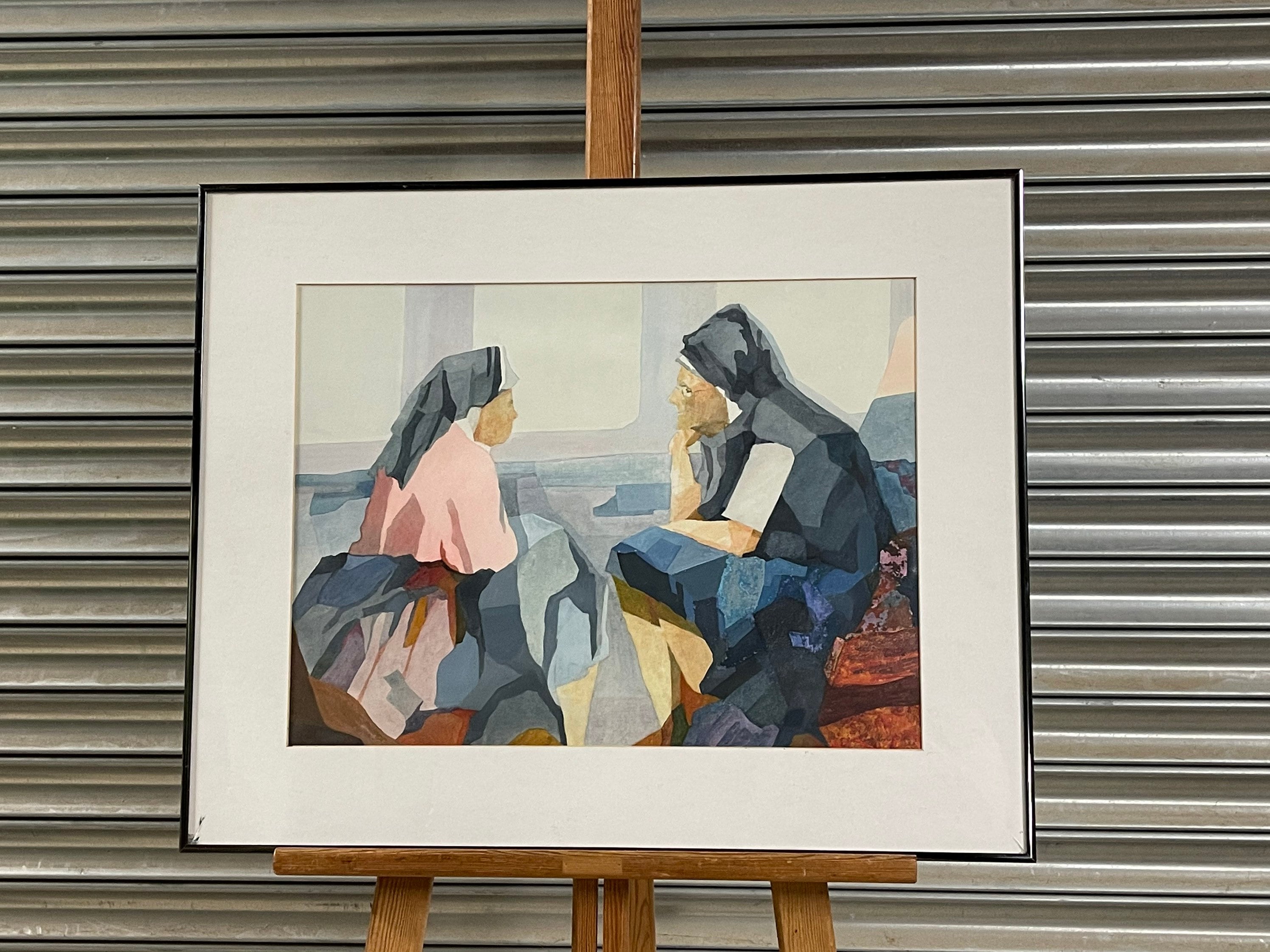 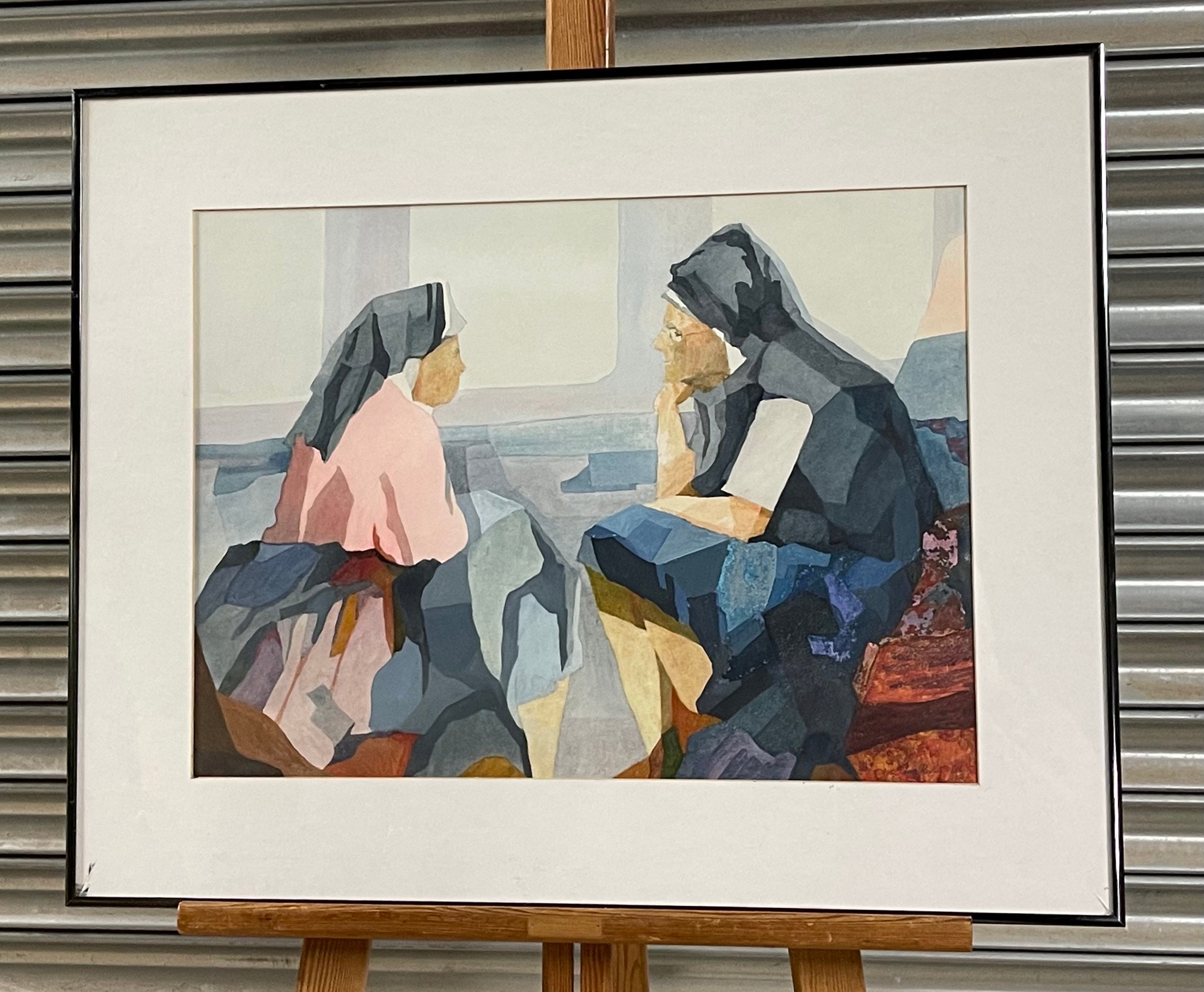 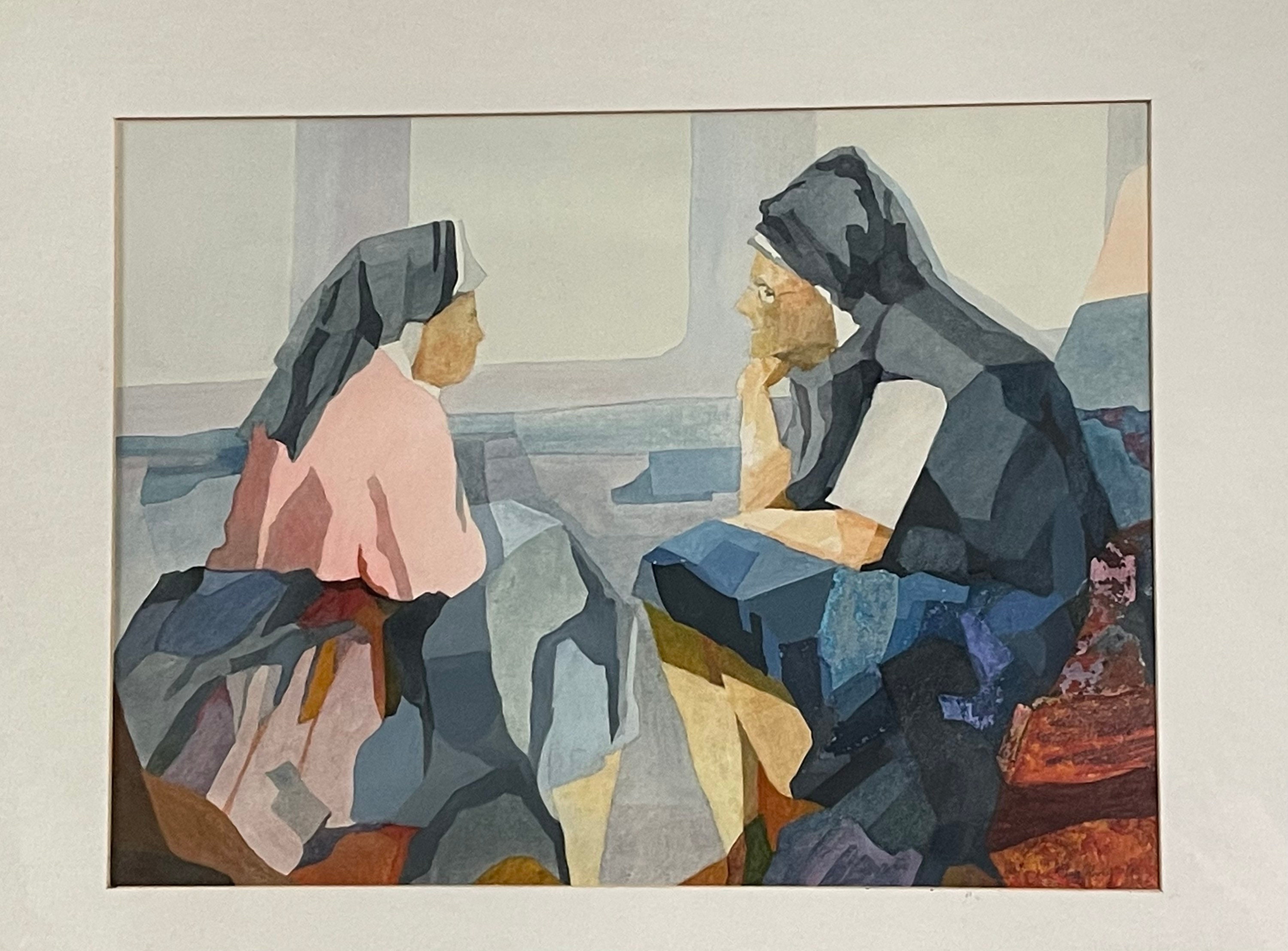 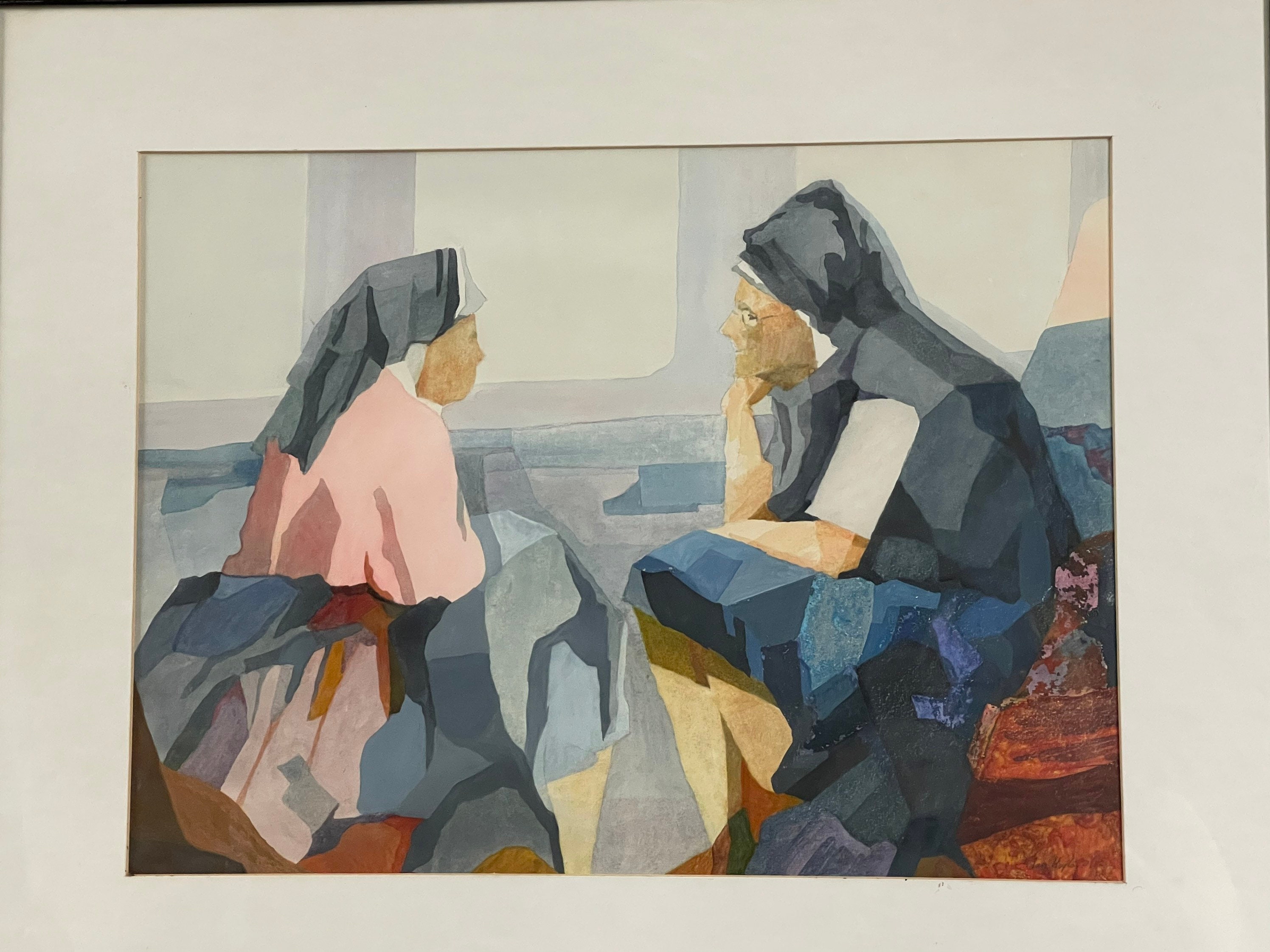 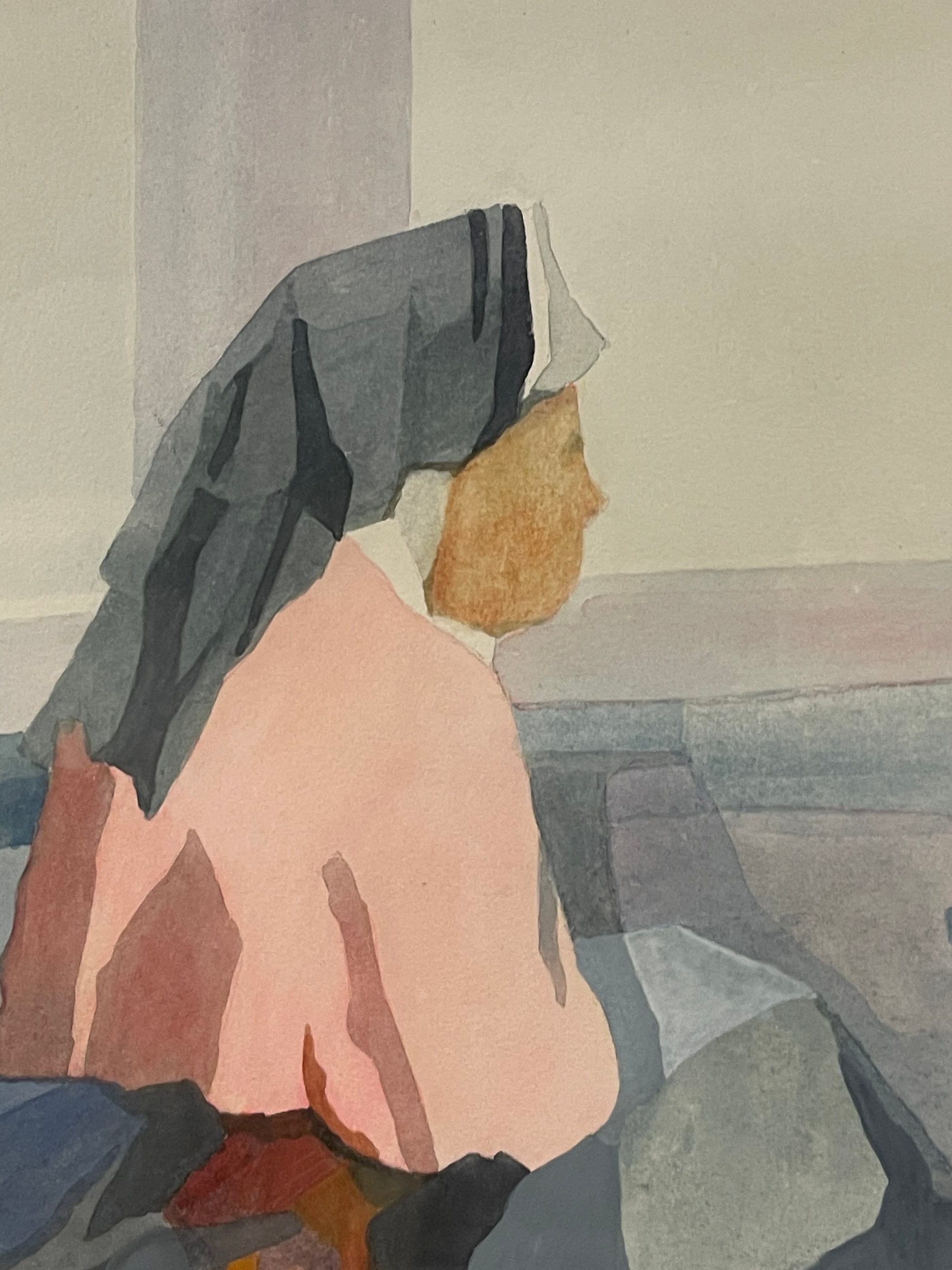 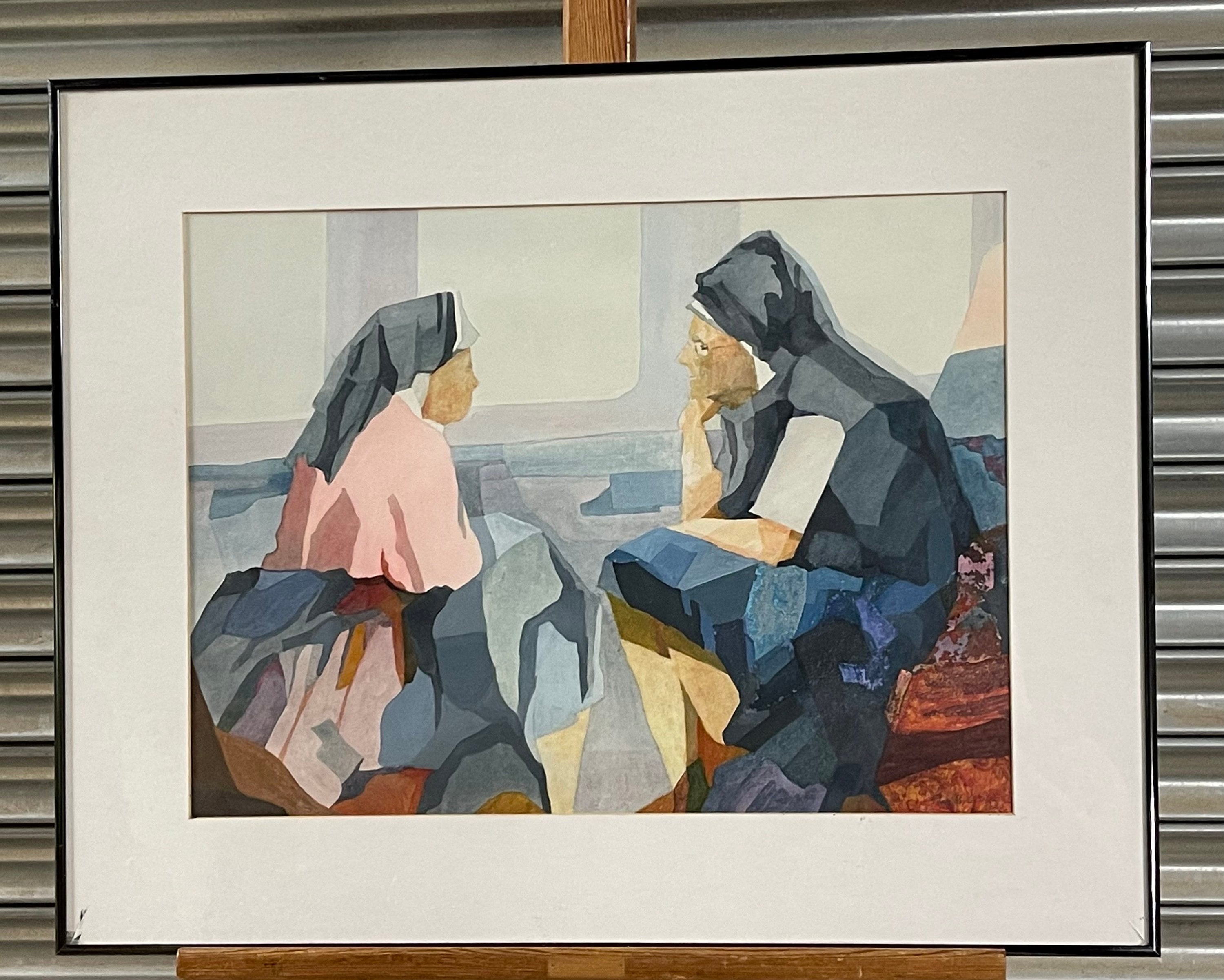 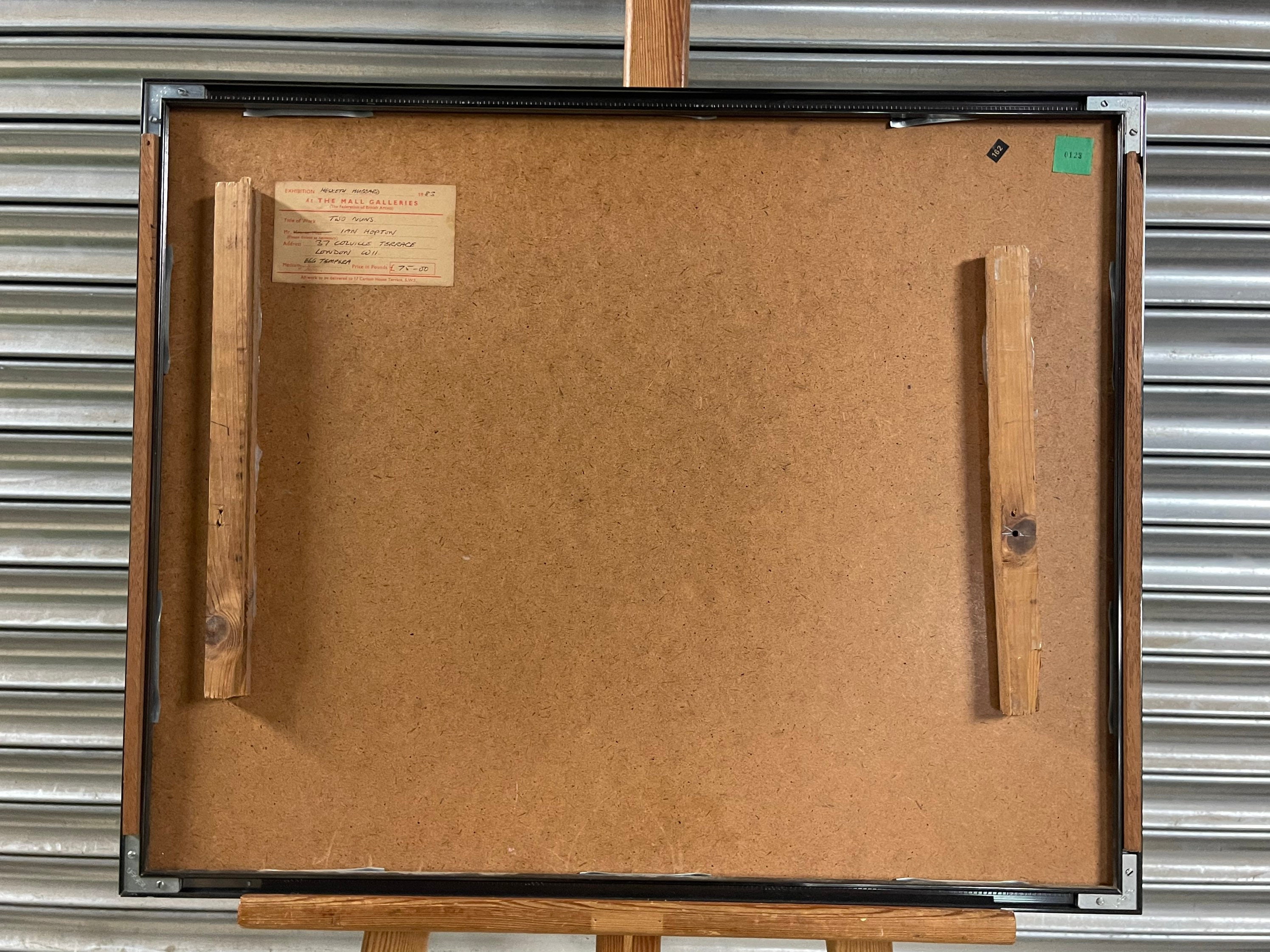 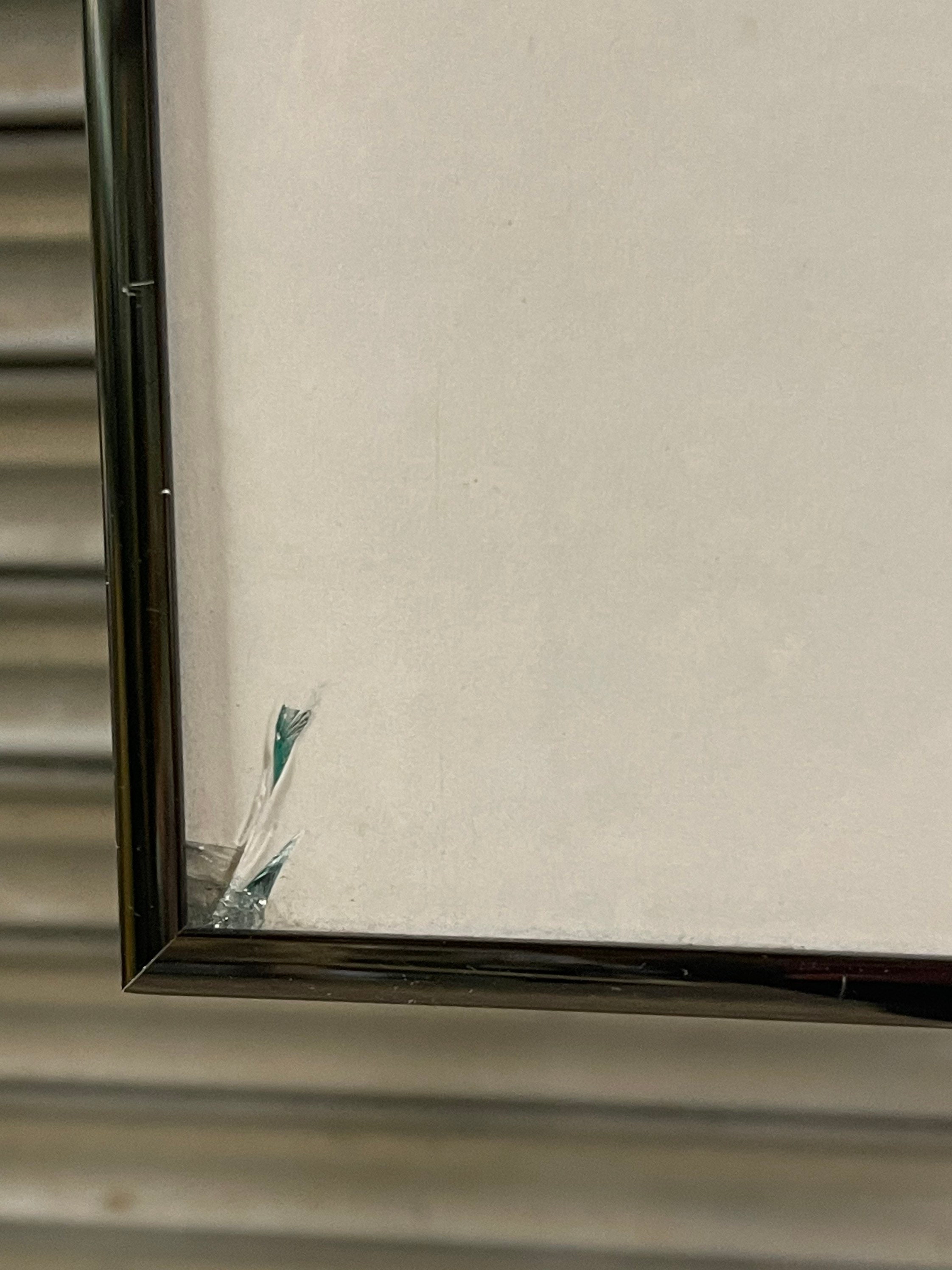 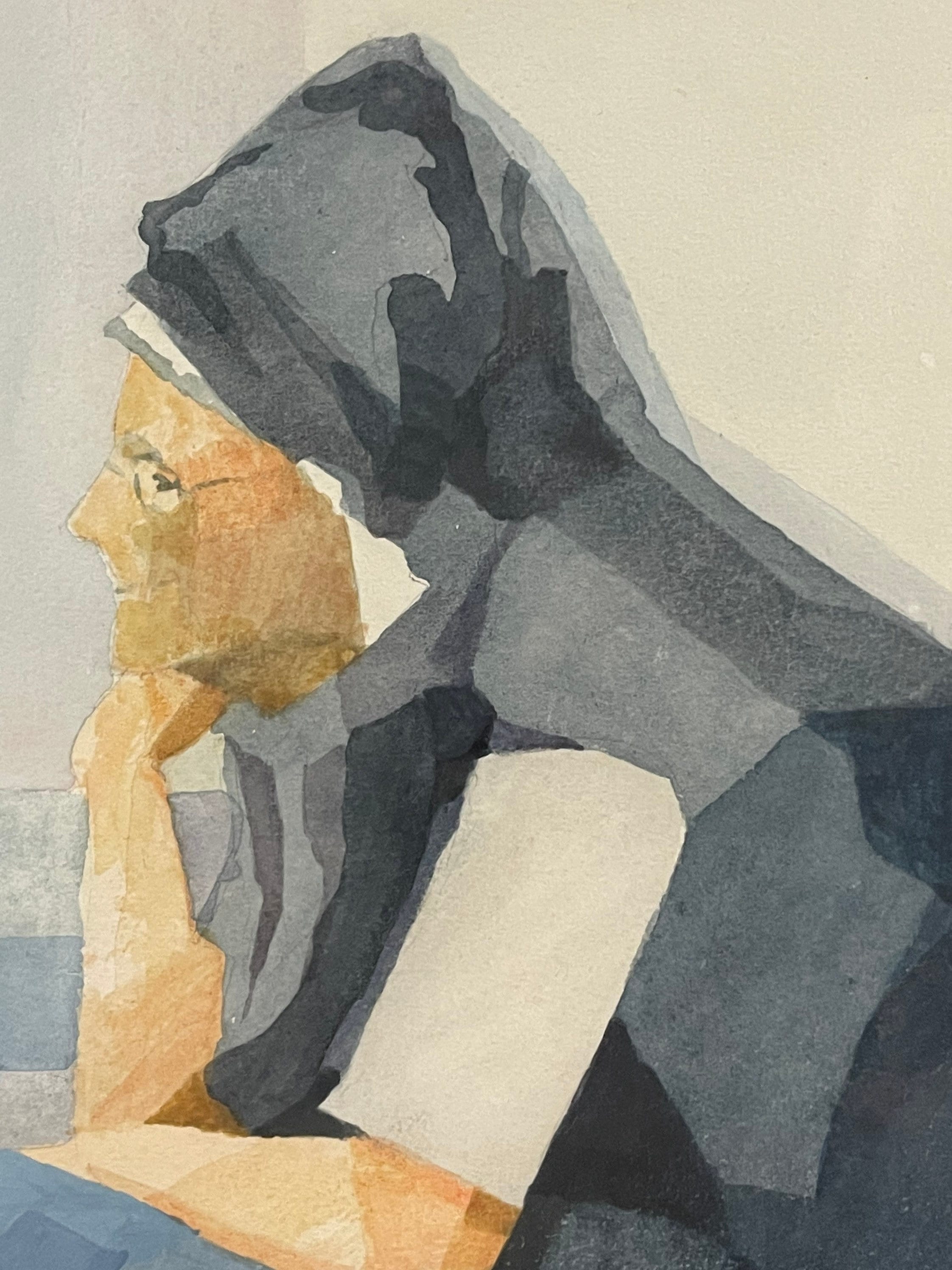 
Ian Hopton began painting in 1965 while studying architecture at the University of Manchester, and continued during his career when time permitted.

In addition to a period at West Surrey College of Art he studied for a few years with the painter Cecil Collins, whose teachings really influenced his work. Collins is now considered by some British historians to be the most important visionary painter since William Blake.

In 1990 he gave up his work as an architect in London and moved to Lauroux near Lodève, where he was able to establish his own painting and printmaking studios.

His work is semi-abstract and the paintings represent an investigation of the structural relationship between figuration and abstraction.

For several years he exhibited in numerous exhibitions in England, France, Germany and Denmark.


The frame measures approx 66.5 x 54cm and has two small splits to lower corner of glass in frame which I think is down to the design of the frame but this artwork would probably benefit from being reframed in a frame which would be more complimentary to the art itself