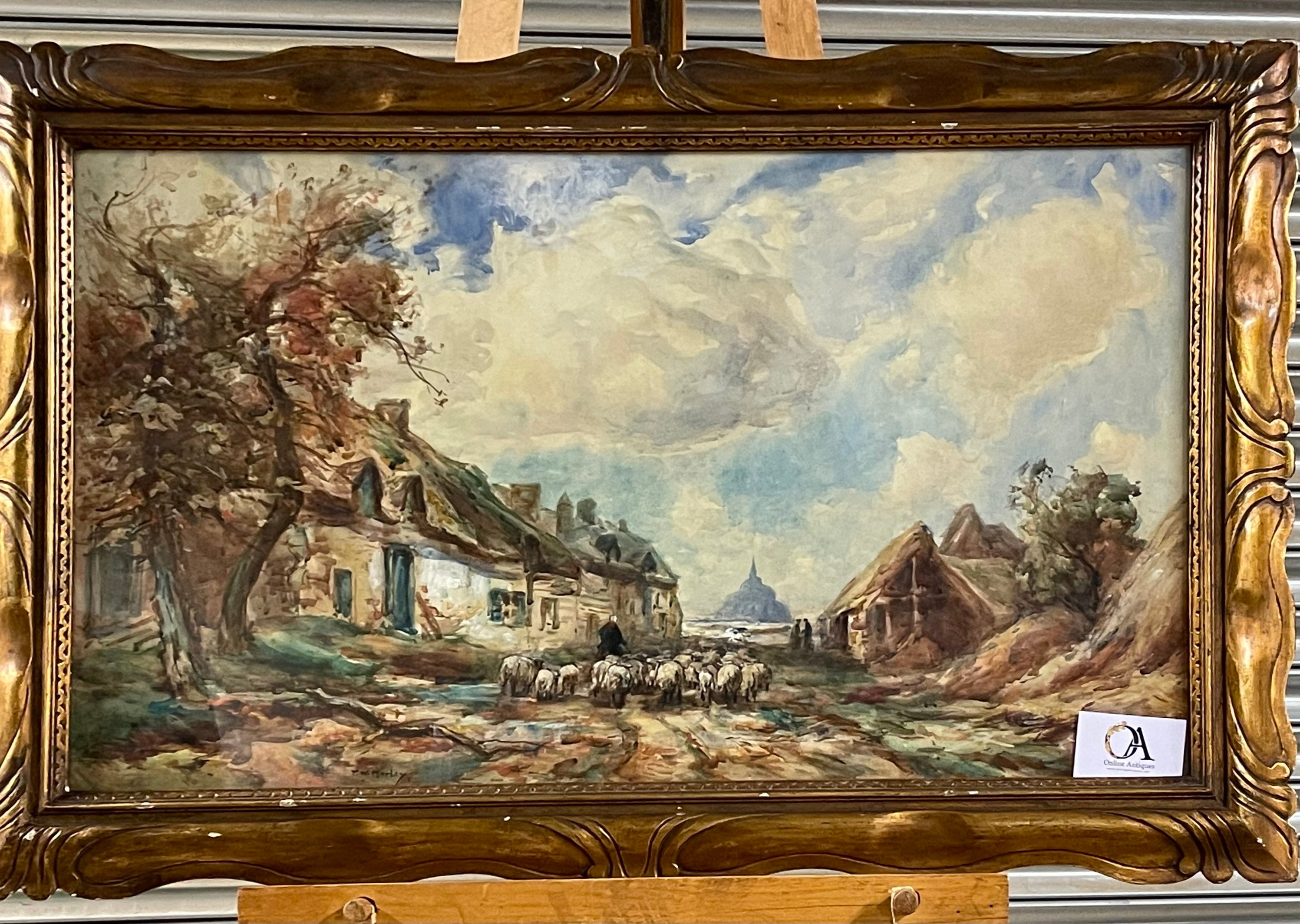 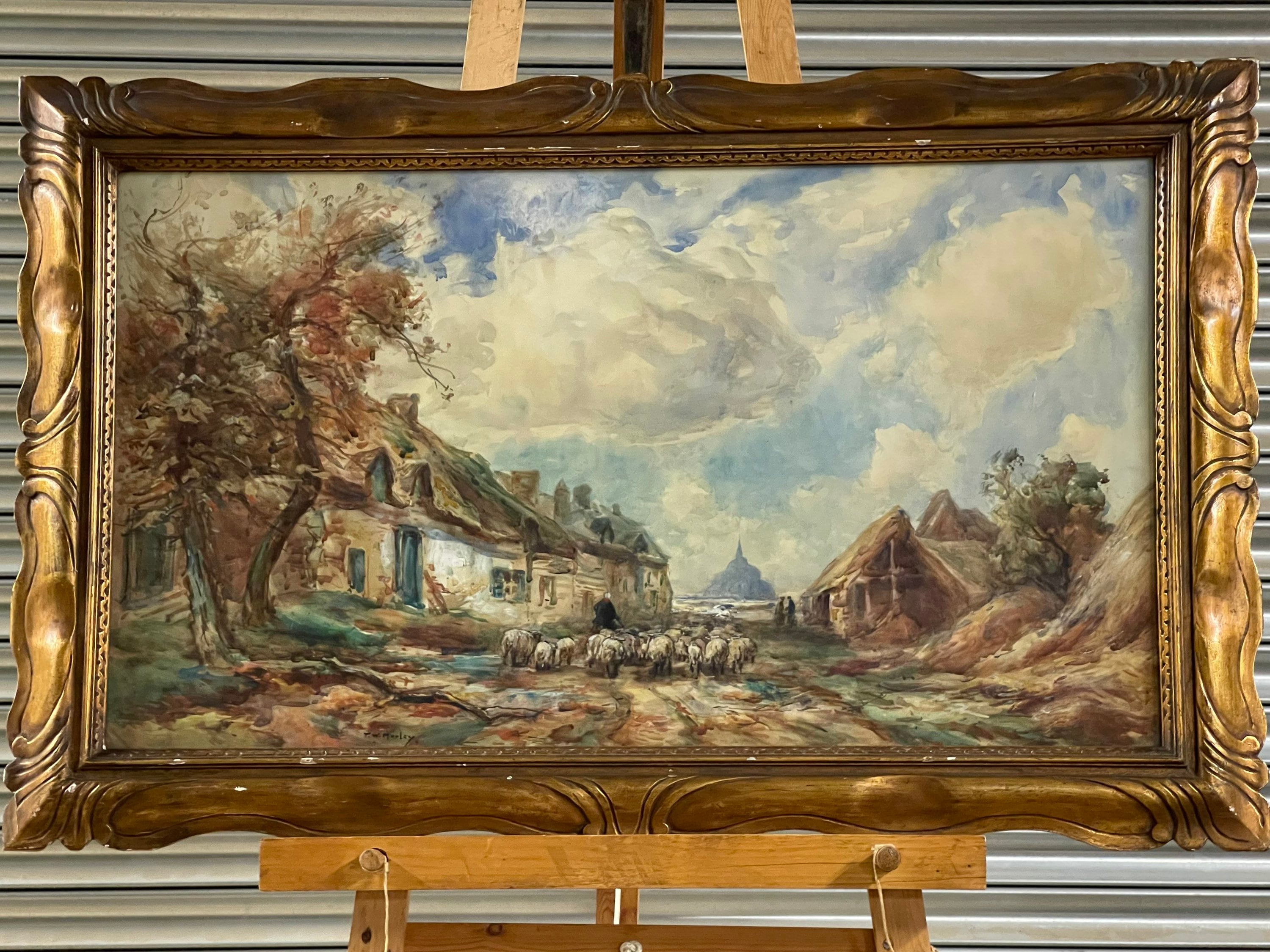 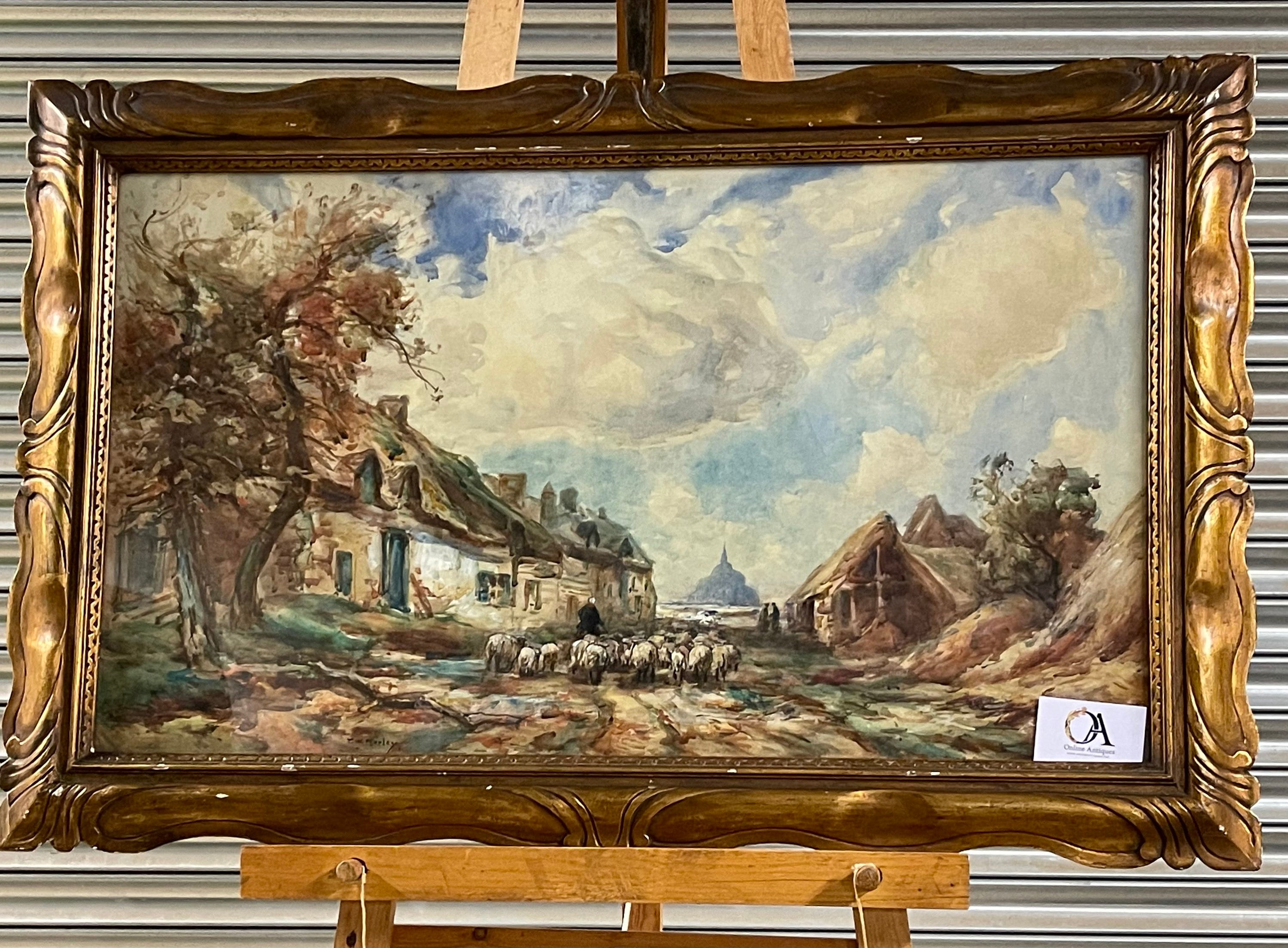 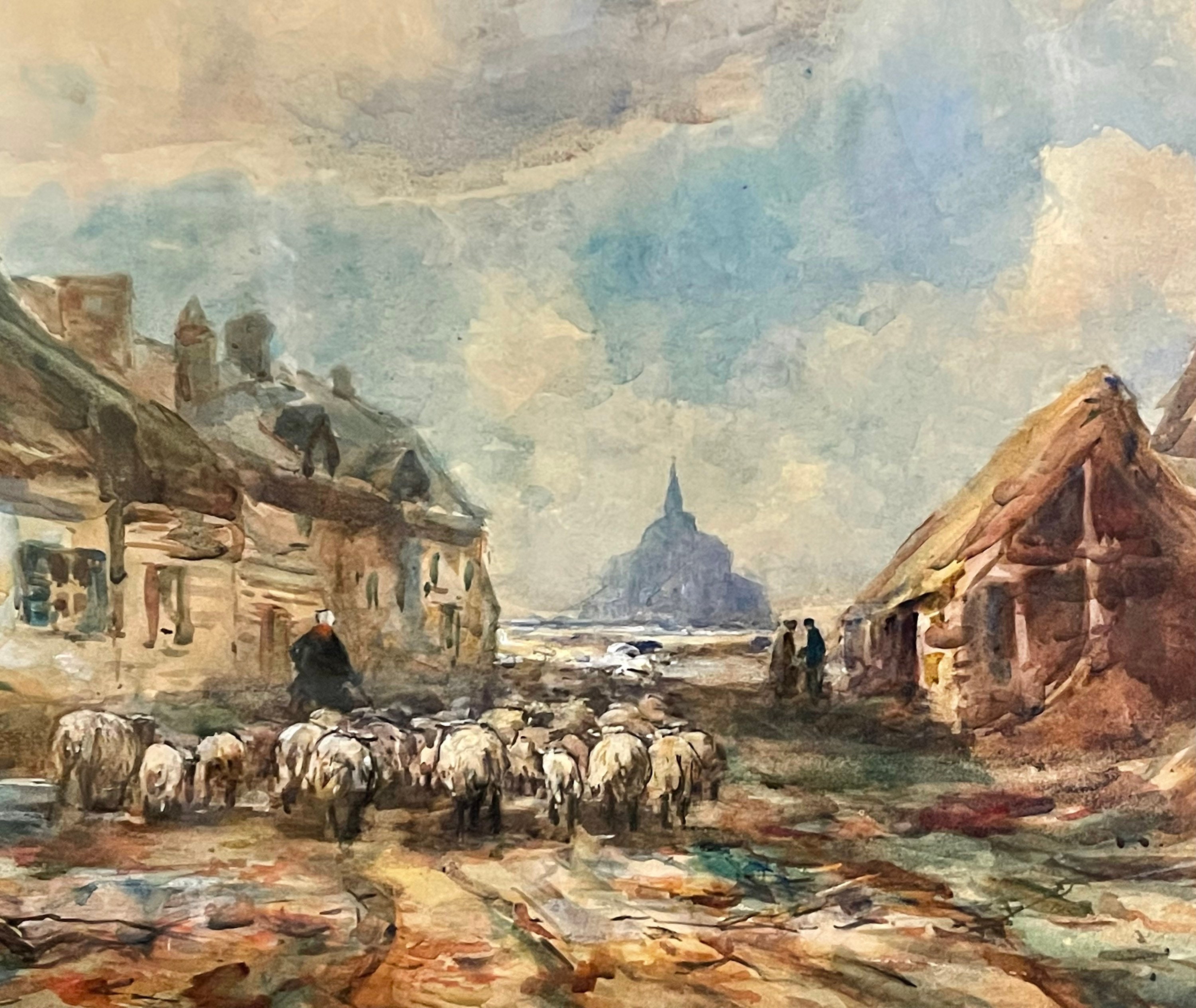 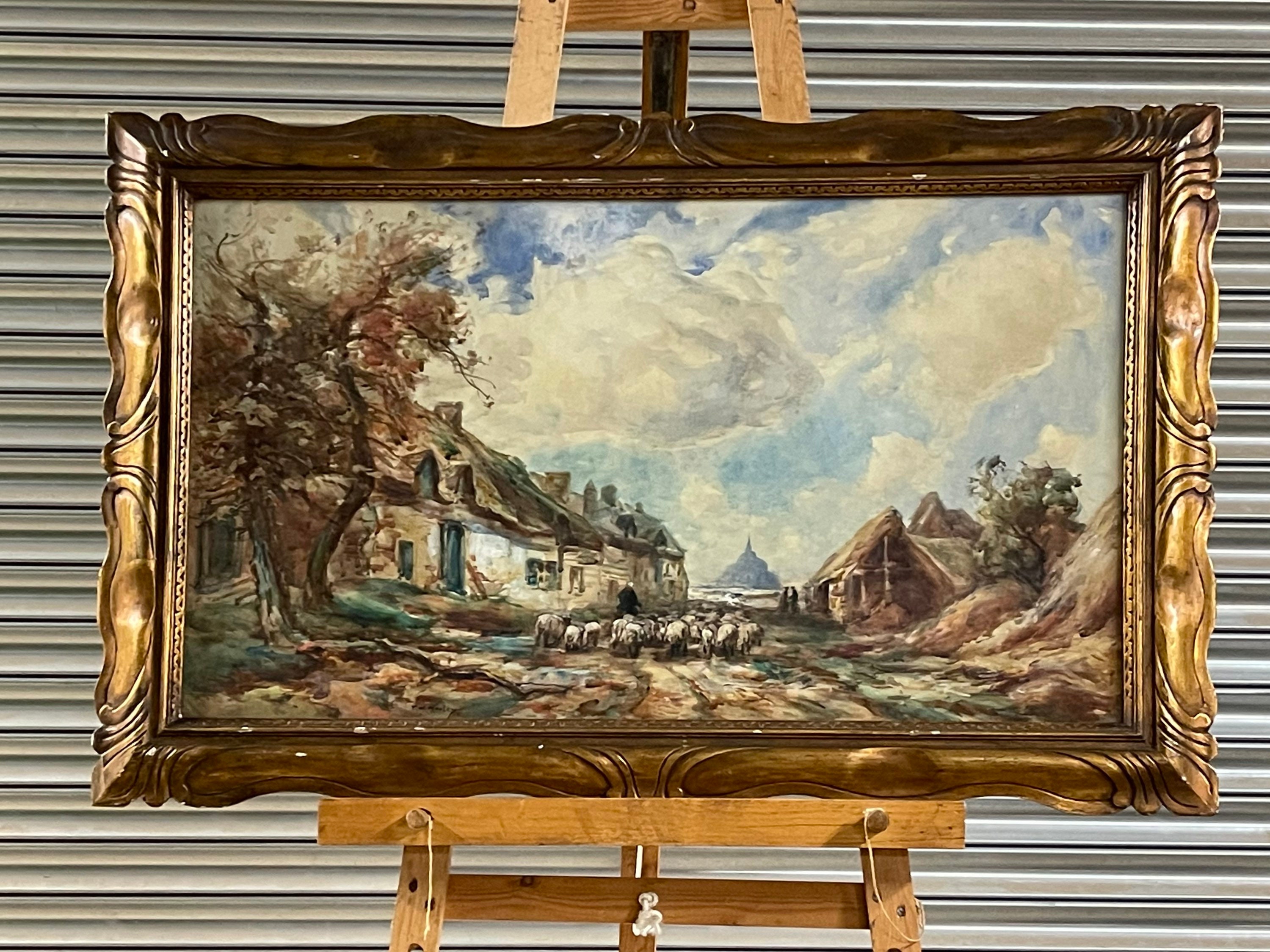 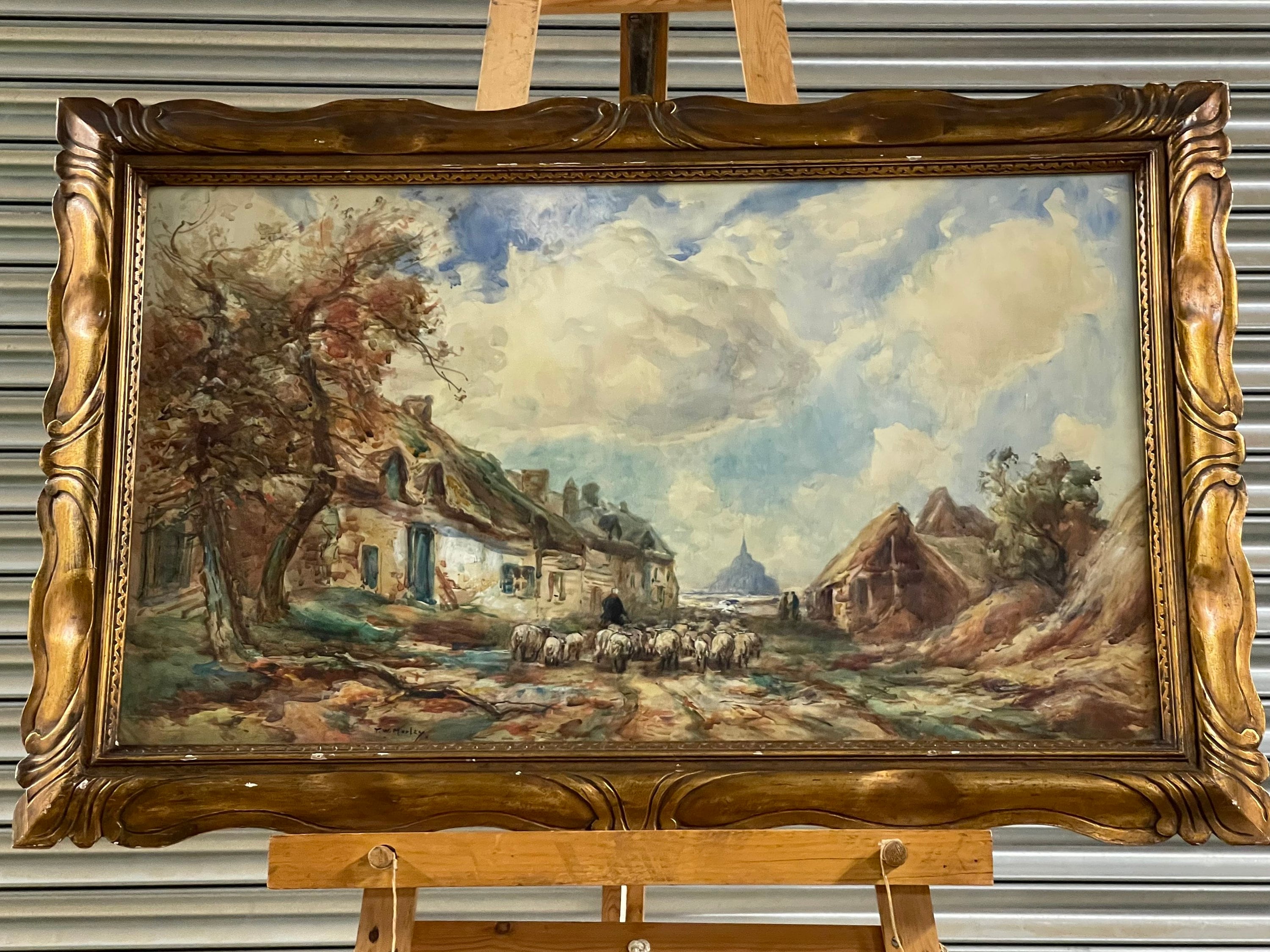 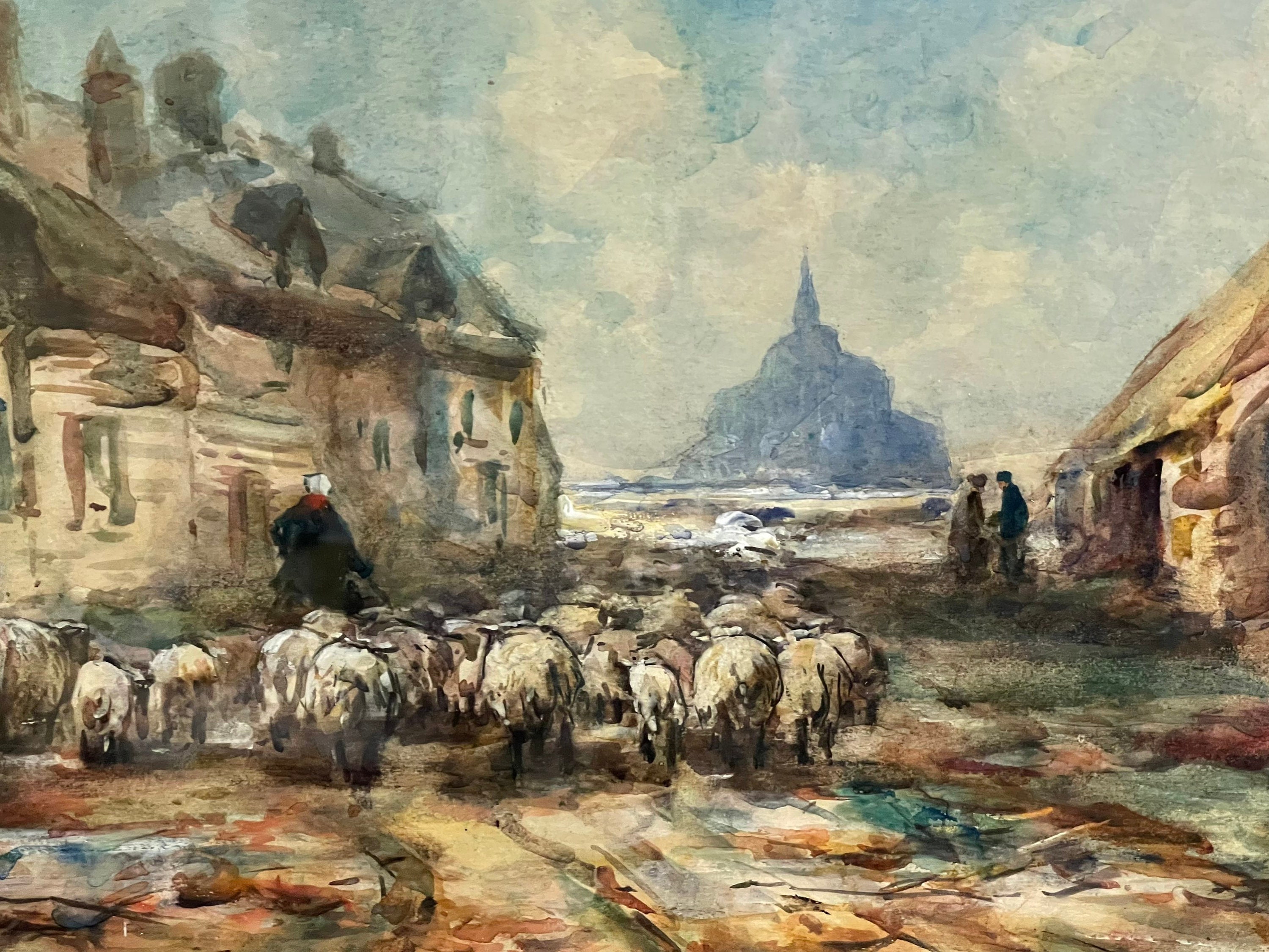 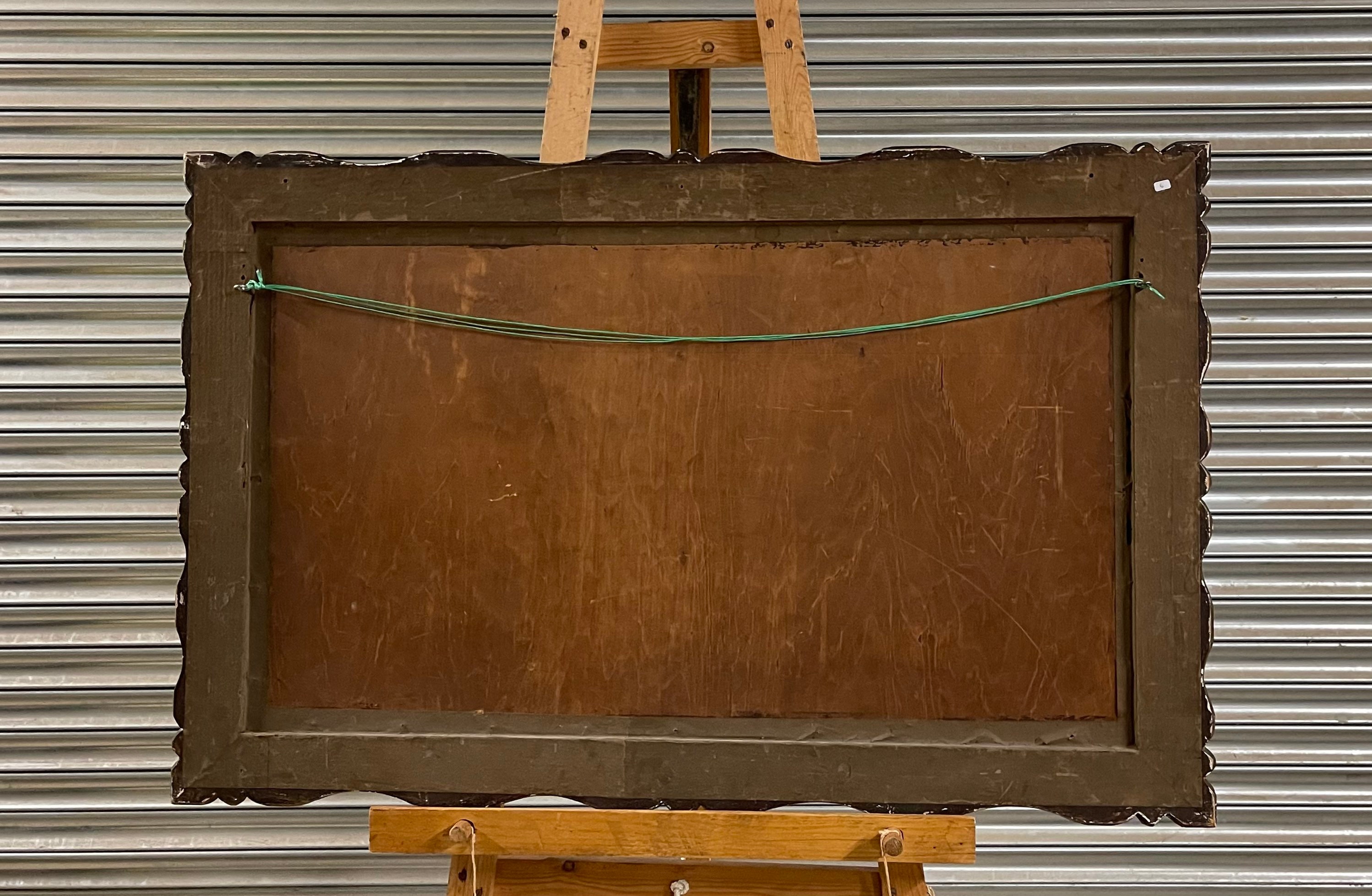 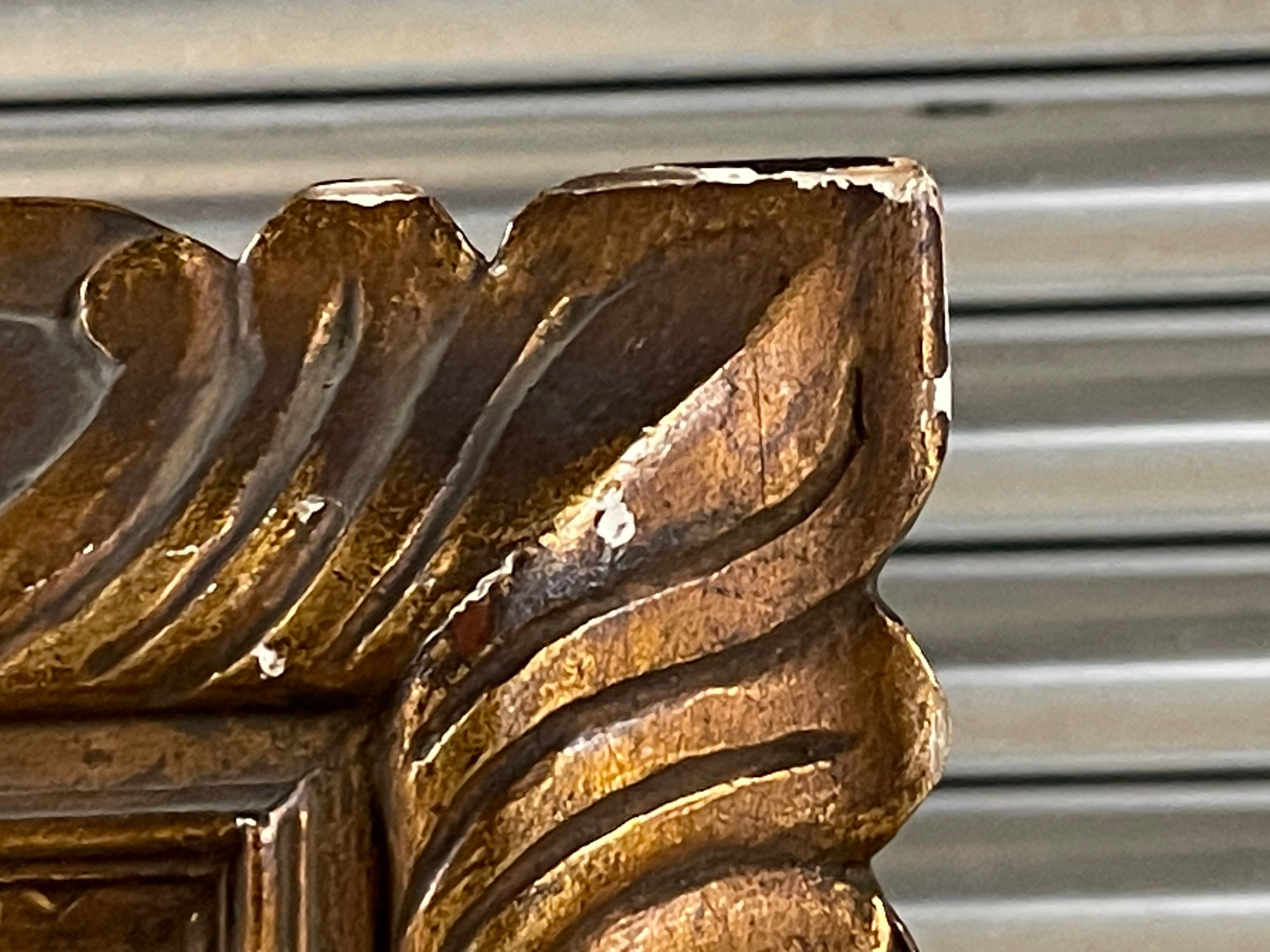 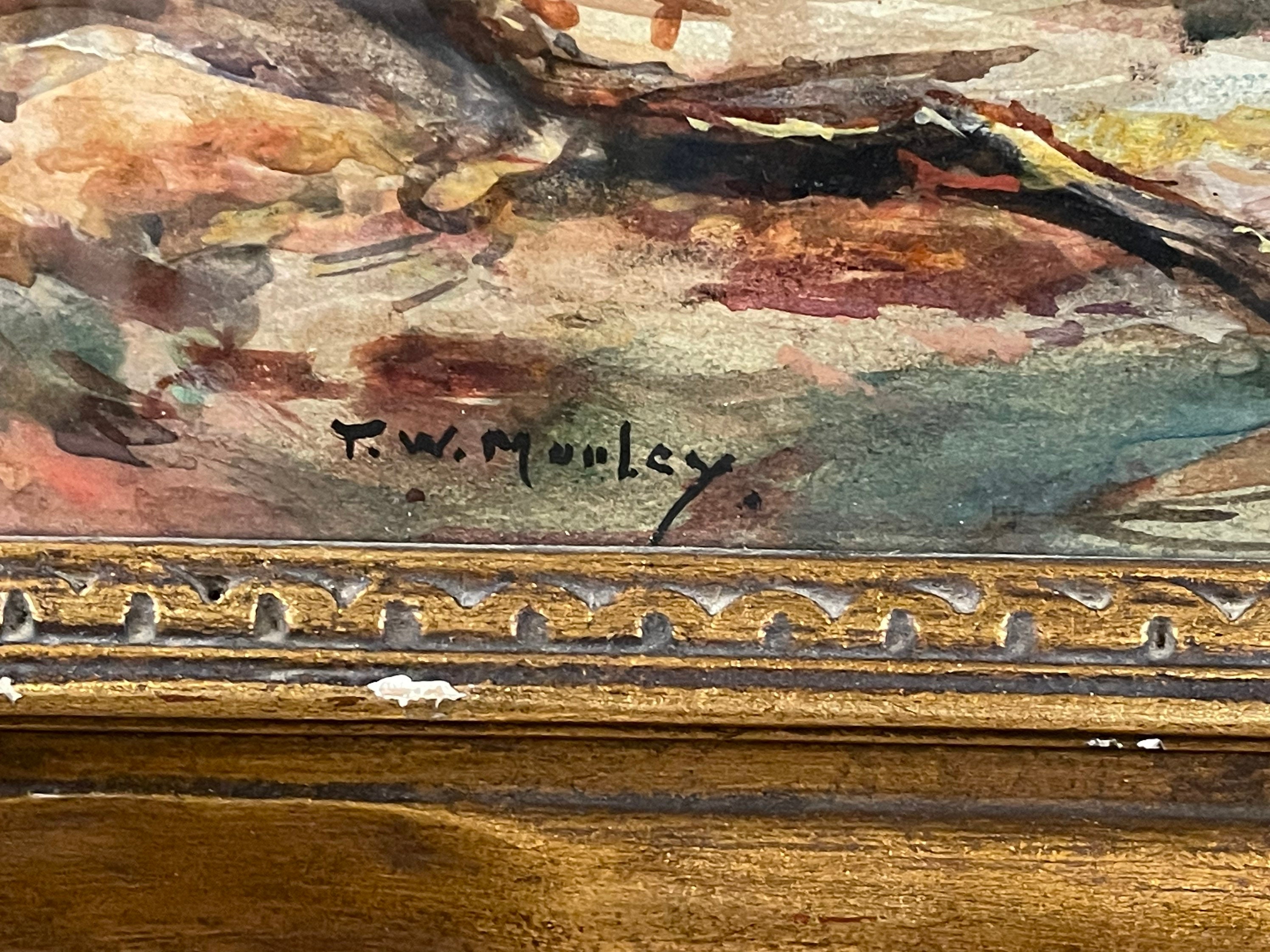 
The Mont-Saint-Michel is one of Europe’s most unforgettable sights. Set in a mesmerising bay shared by Normandy and Brittany, the mount draws the eye from a great distance.


This staggeringly beautiful location has long captured the imagination. The story of how the mount came to be a great Christian pilgrimage site dates back to the early 8th century, when Aubert, bishop of the nearby hilltop town of Avranches, claimed that the Archangel Michael himself had pressured him into having a church built atop the island just out to sea.


From 966 onwards, the dukes of Normandy, followed by the French kings, supported the development of a major Benedictine abbey on Mont-Saint-Michel. Magnificent monastic buildings were added throughout the Middle Ages, one vertiginous wing in particular being nicknamed the Marvel. The Abbey of the Mont-Saint-Michel became a renowned centre of learning, attracting some of the greatest minds and manuscript illuminators in Europe. Vast numbers of pilgrims visited, despite endless cross-Channel conflict; in fact, the ramparts at the base of the island were built to keep the English forces out. Other fine buildings line the steep village street, now converted into museums, restaurants, hotels and shops for today’s tourists.


This 19th century painting wax painted by T W Morley (1859 - 1925). A landscape and coastal painter who worked around the Channel in a manner derived from T.B. Hardy. Painter in oils. He lived in Bromley, Kent in 1906 and London in 1927. He exhibited at the Royal Academy, Royal Institution and Royal Institute of Oil Painters.


Will be sent via 48 hour courier