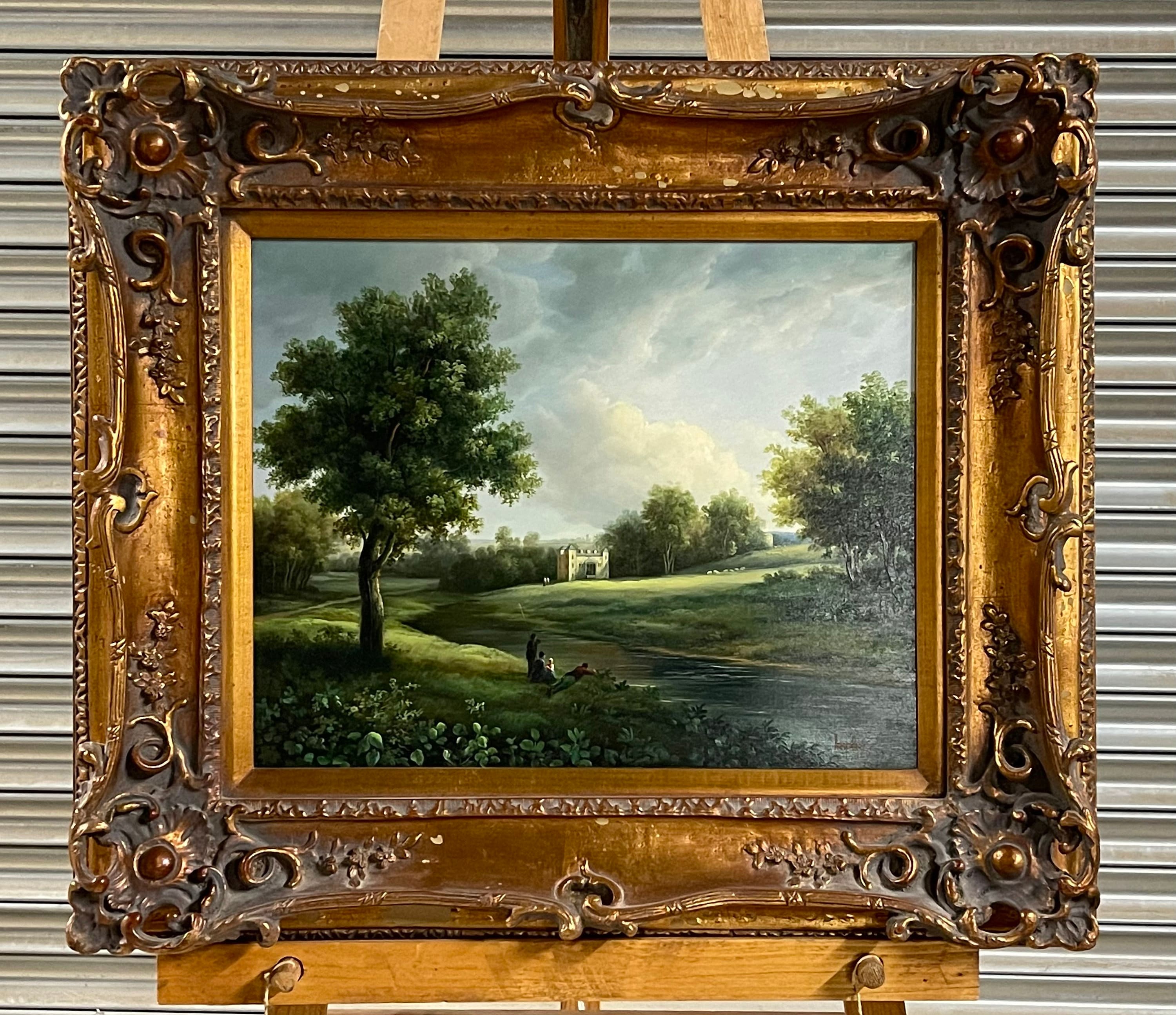 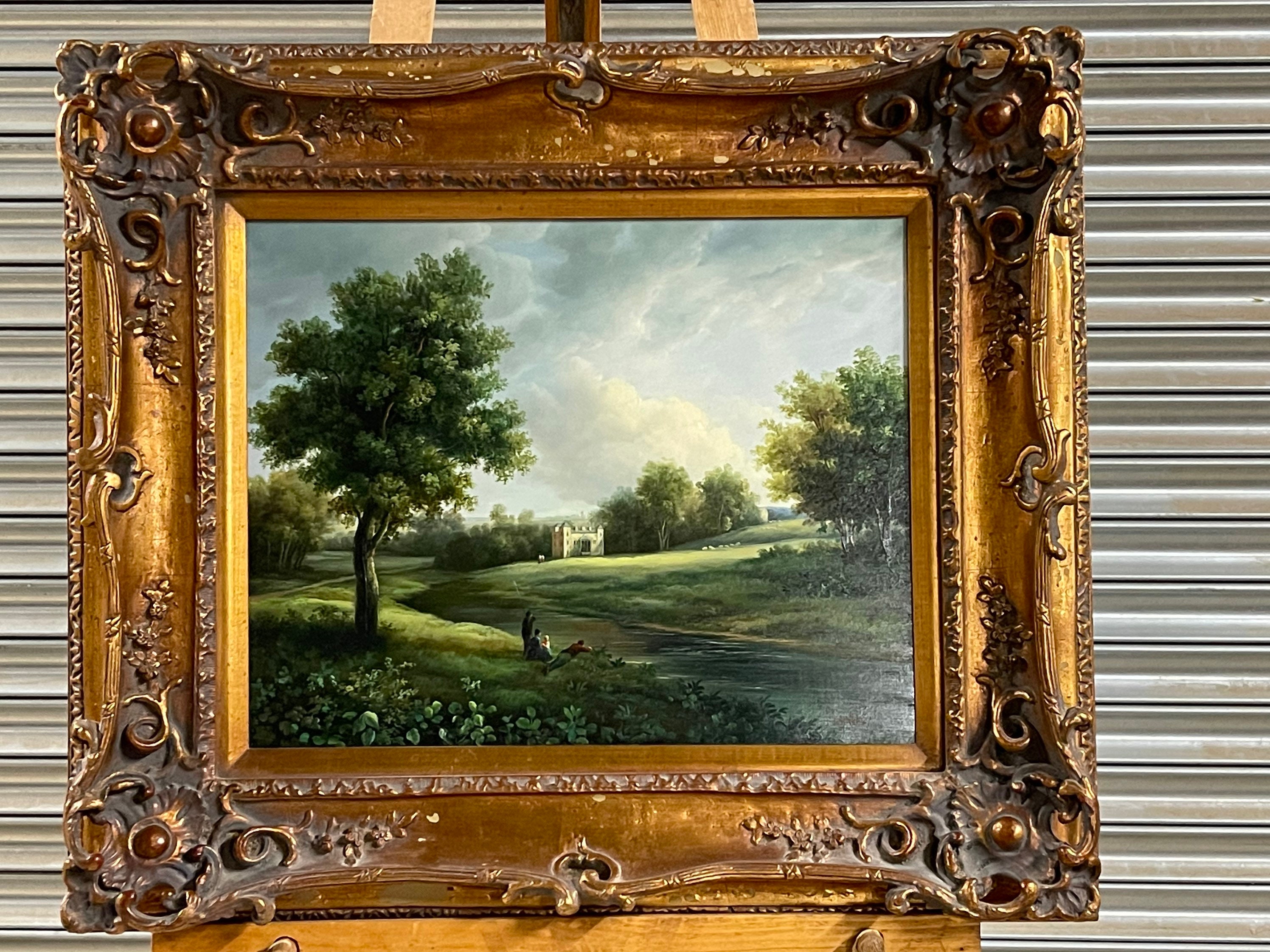 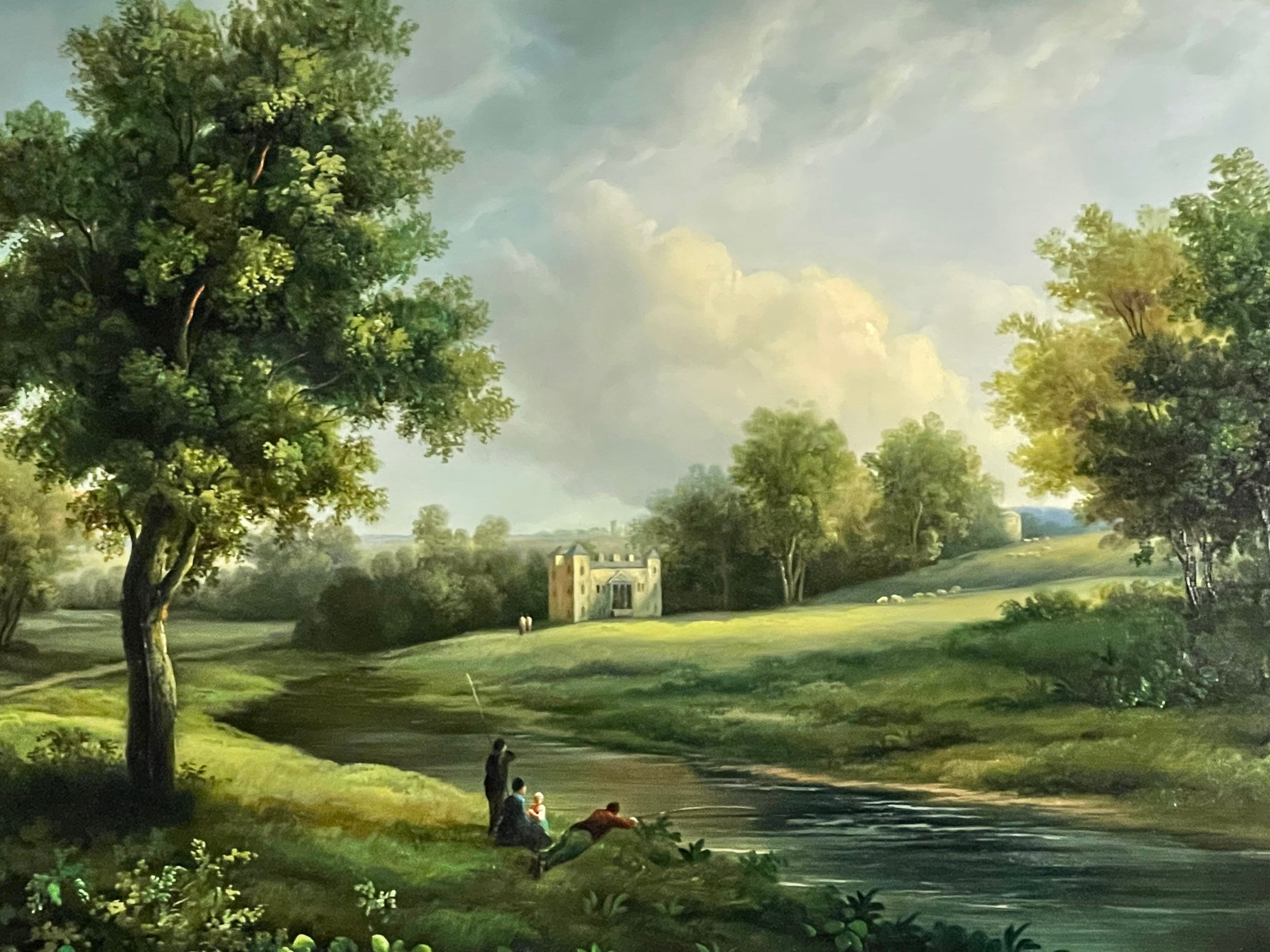 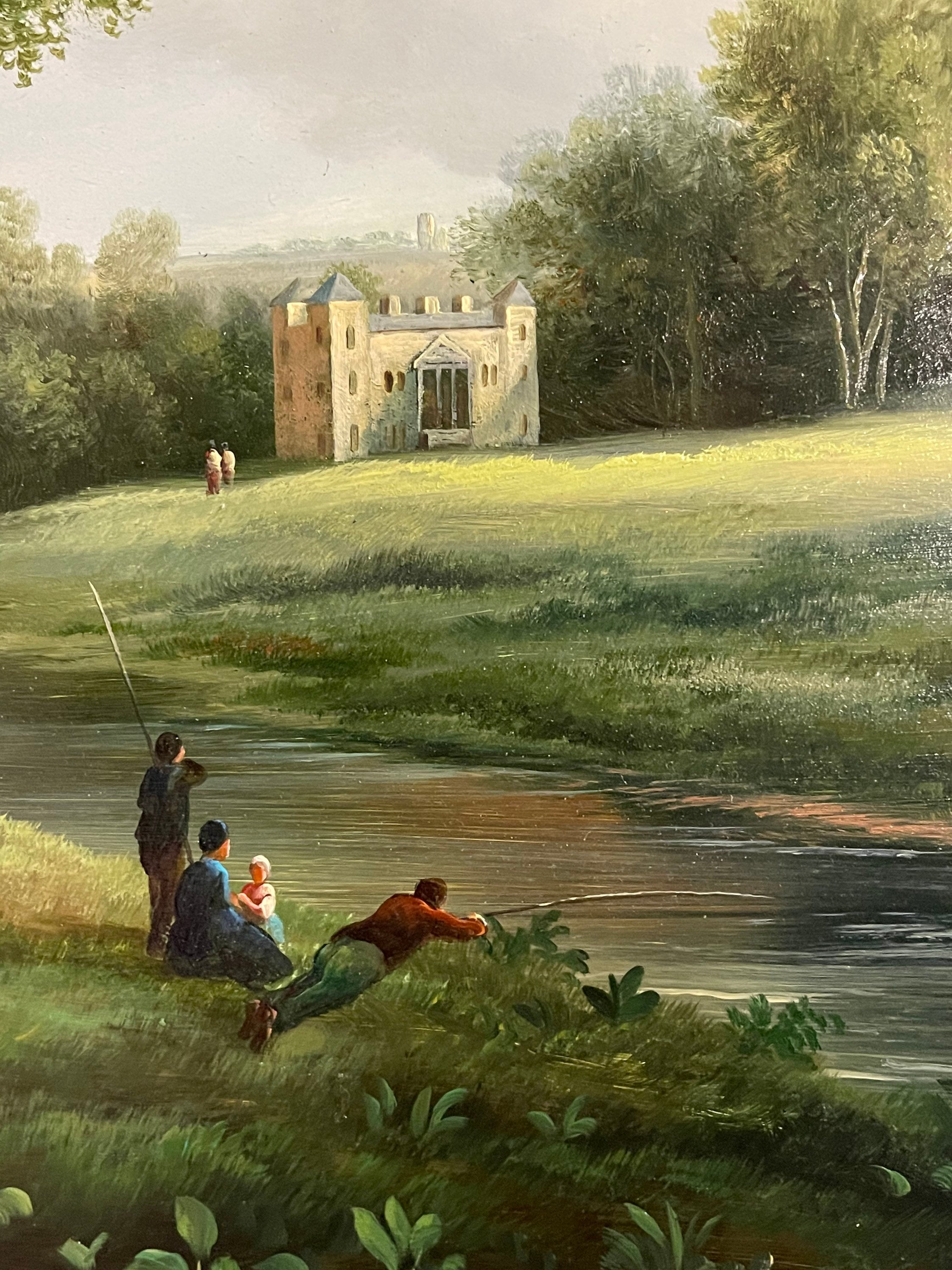 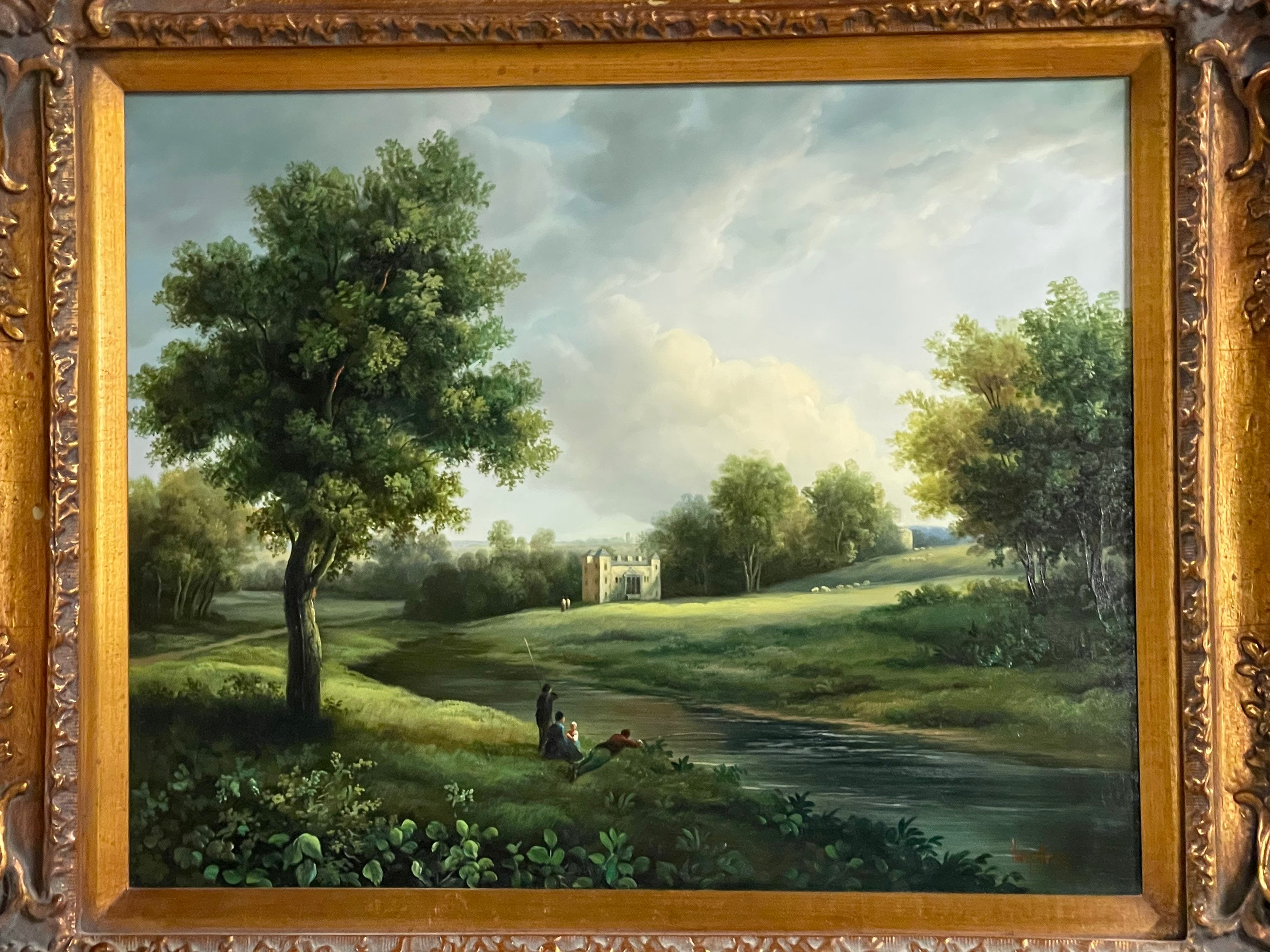 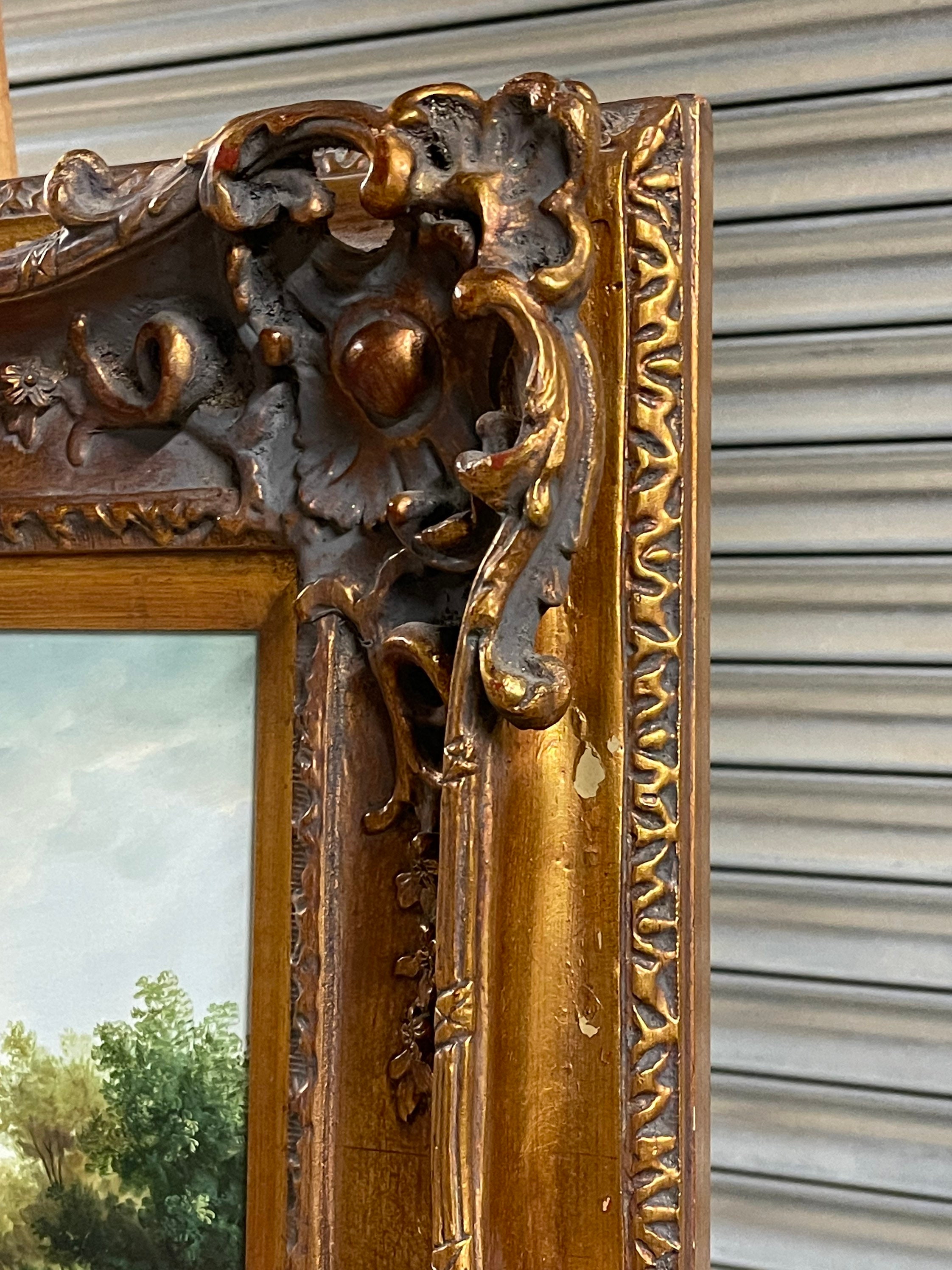 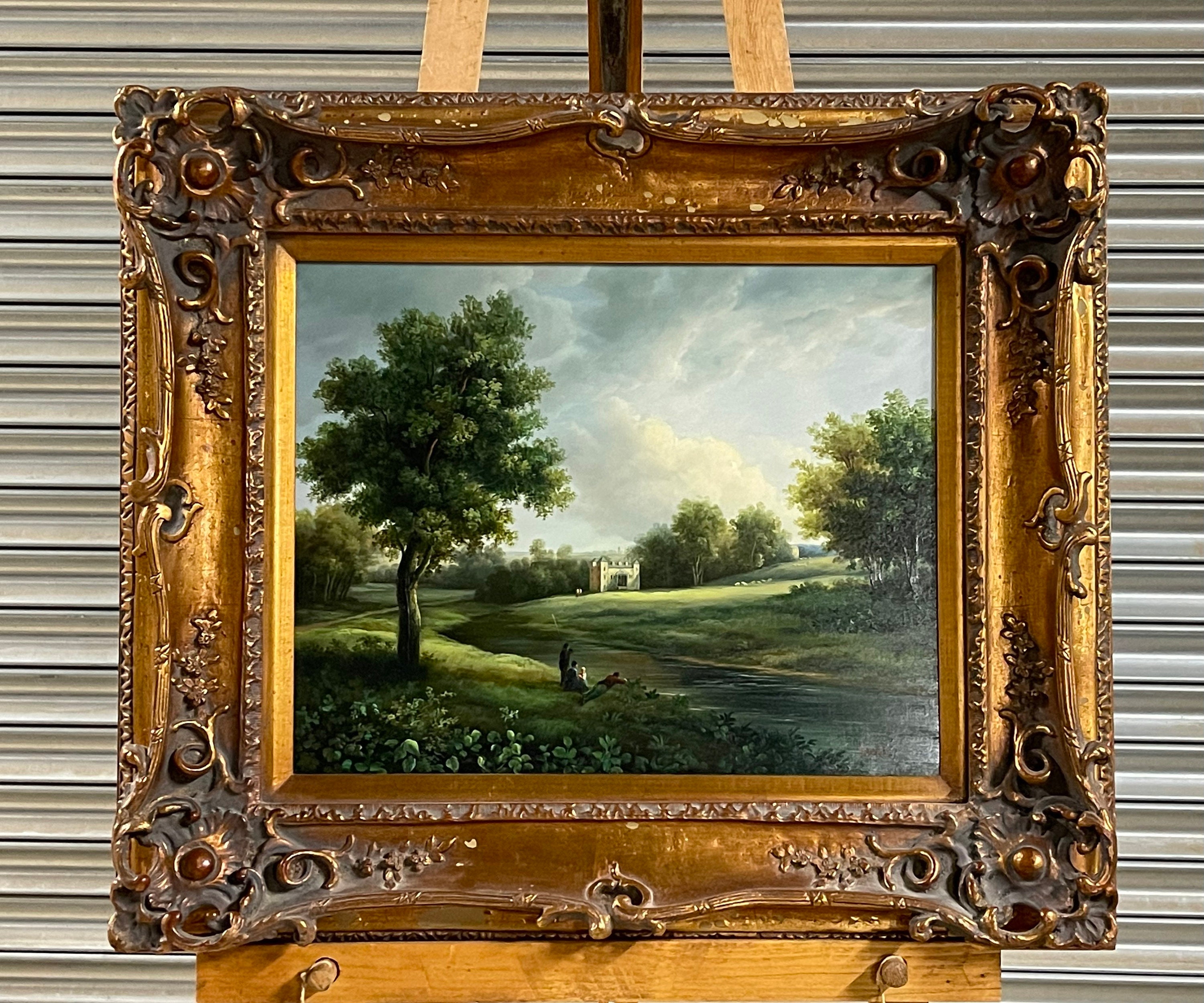 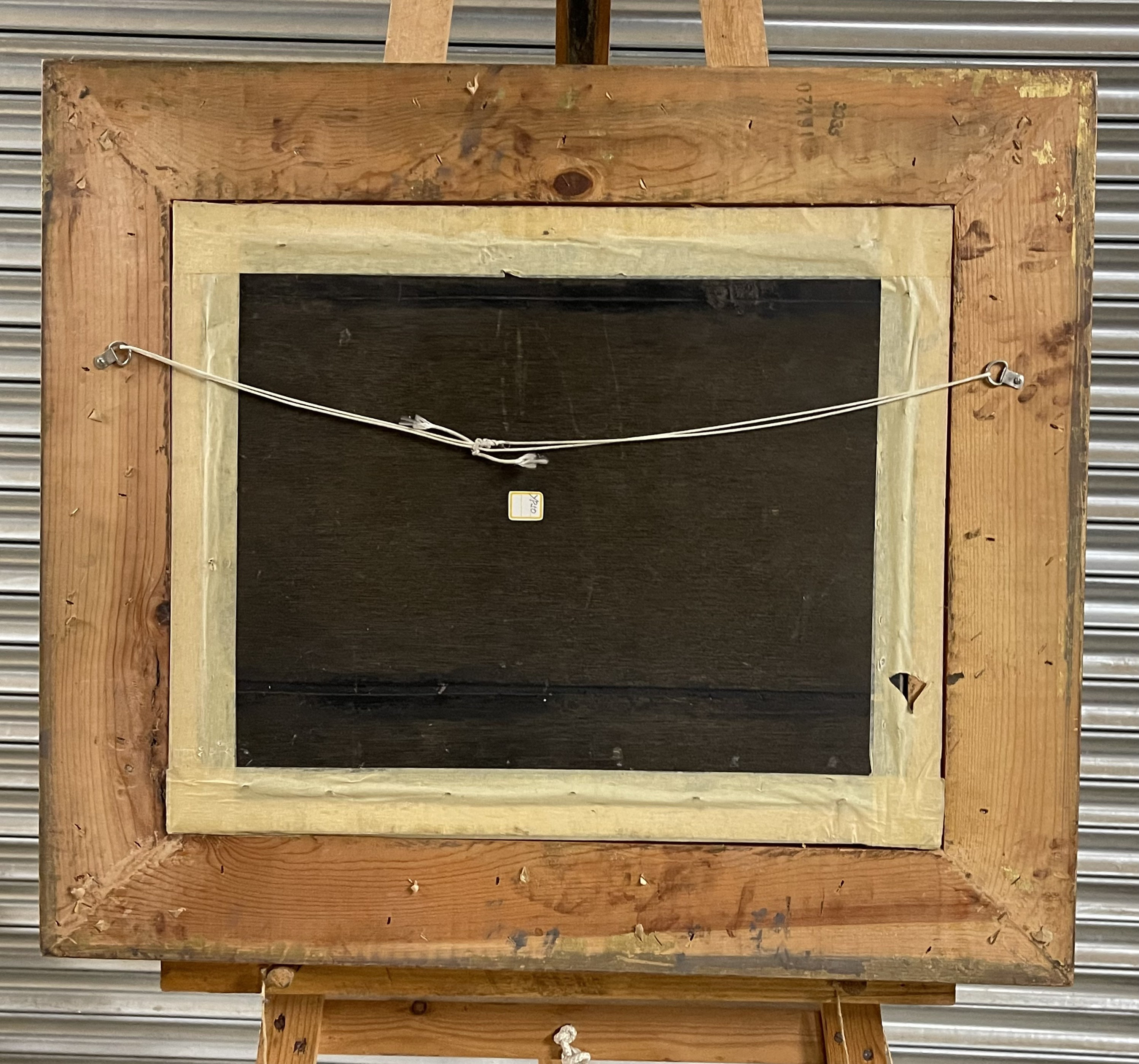 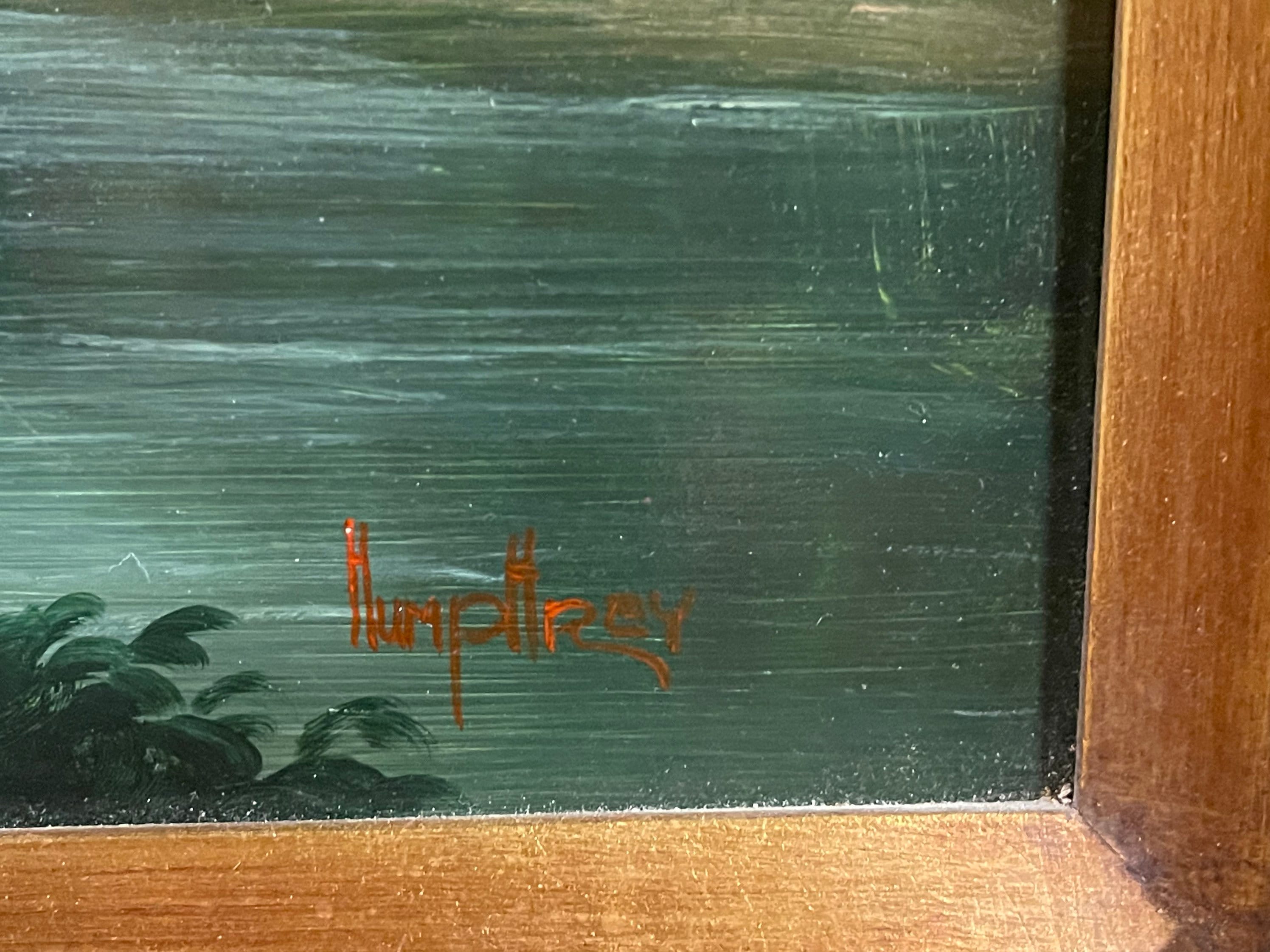 Born in Seoul, South Korea in 1955, S.H. Song (also known as Humphrey) received his artistic skills and formal training in his homeland.

Though he has been fascinated by art from an early age his professional artist career started relatively late; it was shifted from an ordinary office job. Humphrey specializes in countryside landscape subjects and particularly known for his paintings of gorges and mountains, which reflect the peace and stability found in traditional Korean landscapes. The higher view point at his works’ composition reflects the attitude toward human life as a faithful Christian of himself.

His first personal exhibition was at the U.S. Forces airbase in Korea in 1983. He spent the next years exhibiting work in major cities and received many national awards.

During his painting career it was the 18th century landscape painters that he found pure inspiration. He became a follower of the master British painter Samuel Reynolds. The studies assisted his development as a landscape artist sought after internationally.

He feels very strongly that the true expression of art resides in nature. “I am an artist. I believe in our natural world and it is the foundation for most of my work. I believe in original art and am dedicated to painting works that has a personality, work that is real. I am real. My work is a reflection of that. It is honest. I hope people enjoy my paintings as much as I do creating them.”