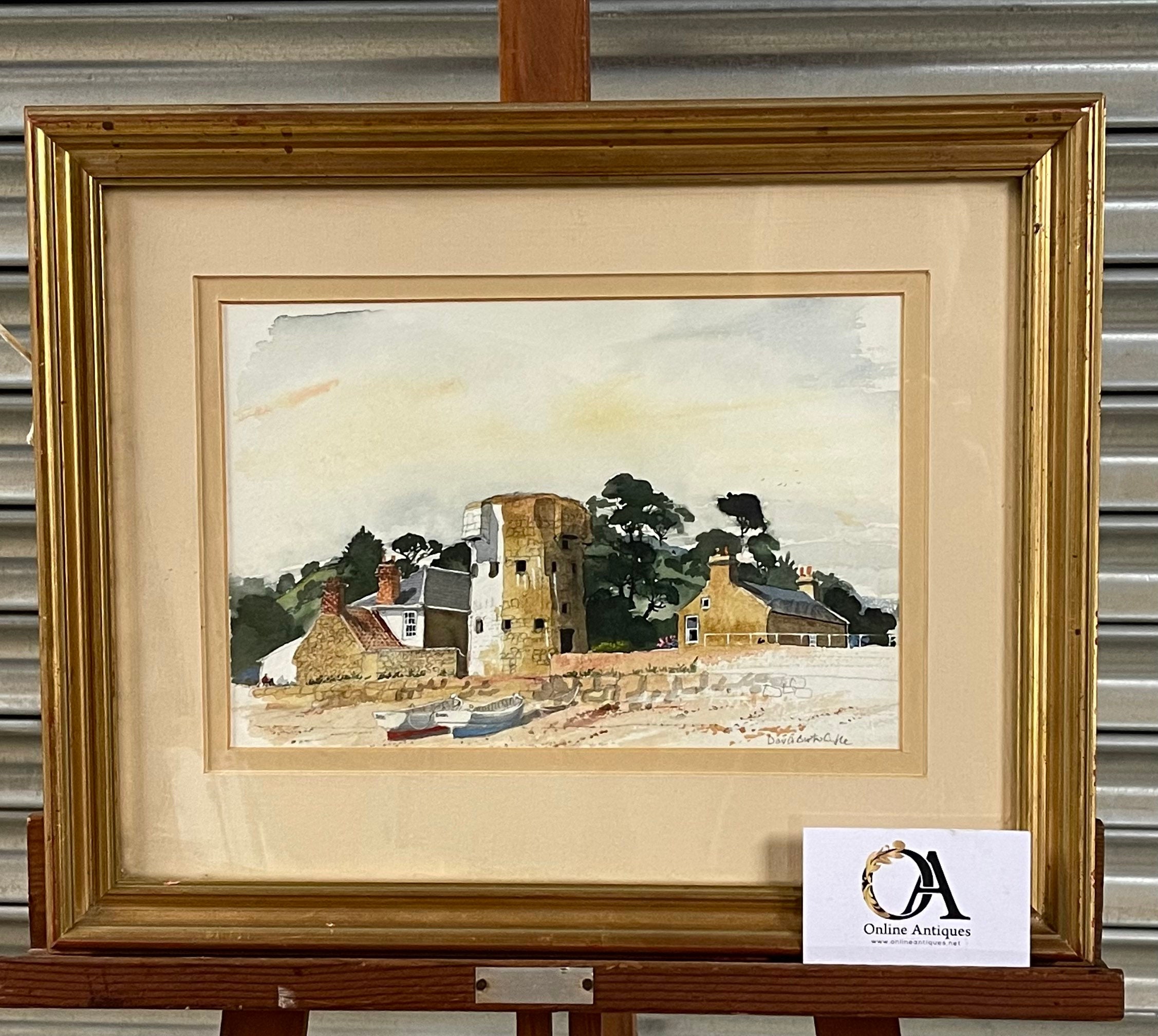 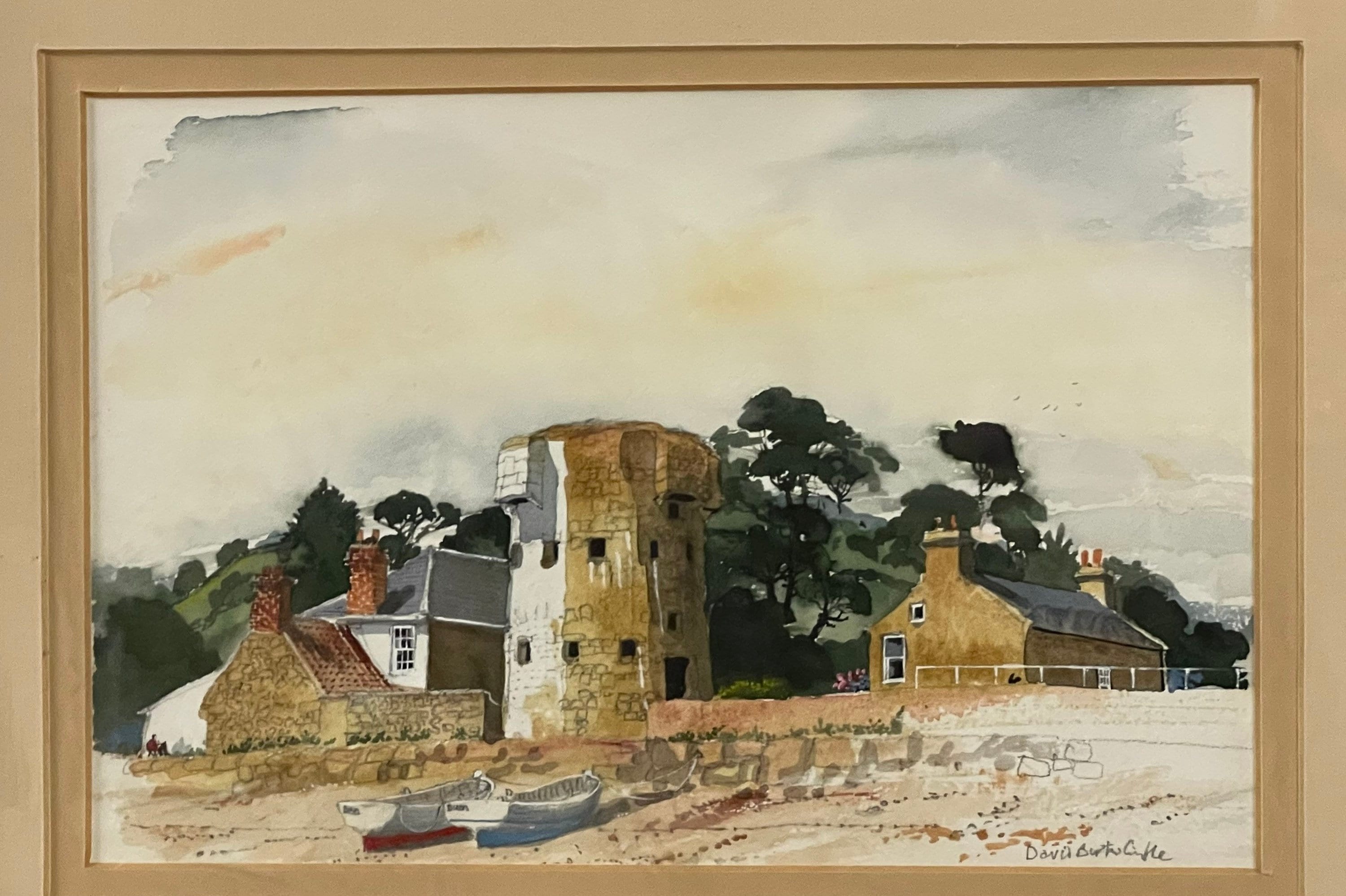 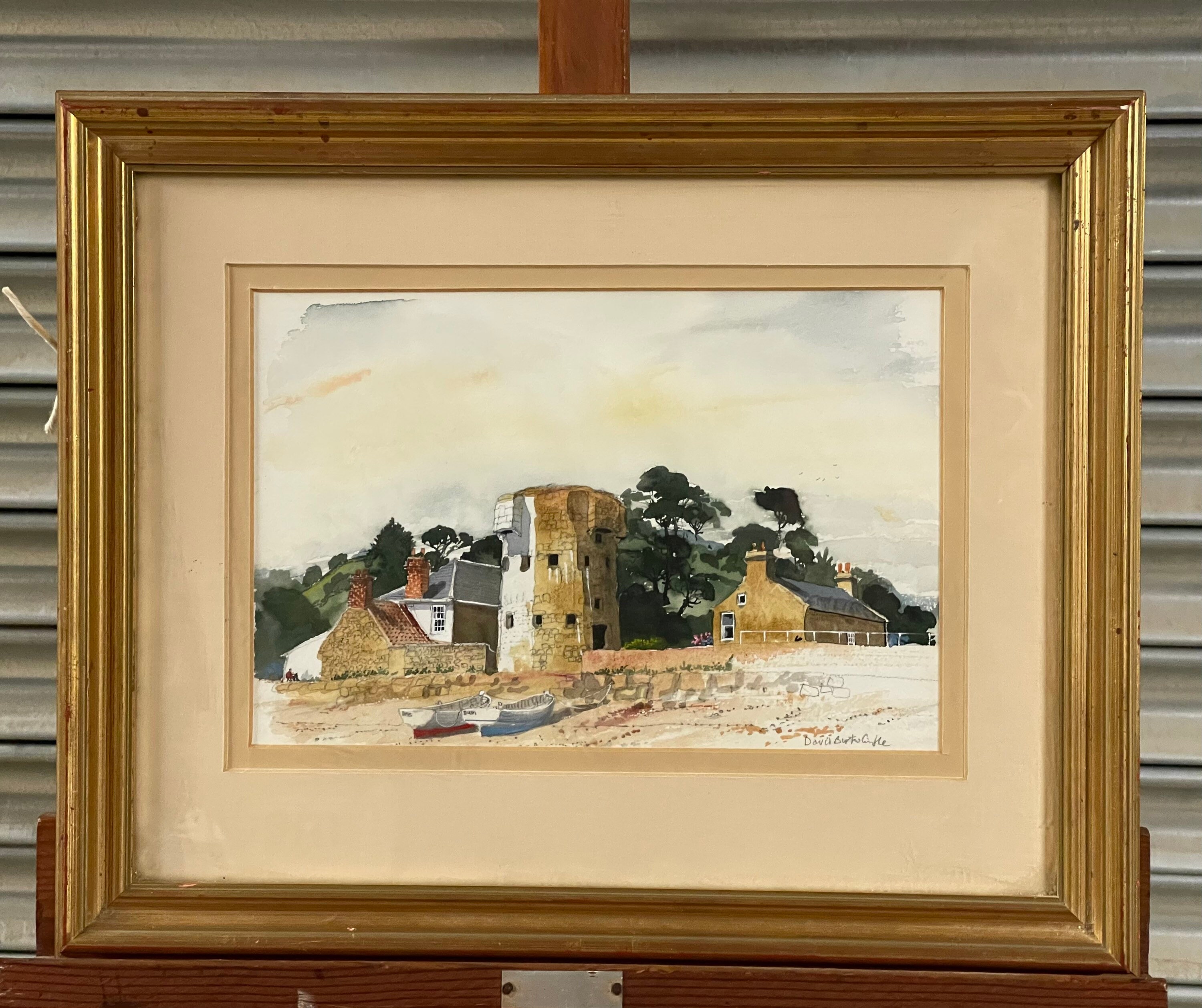 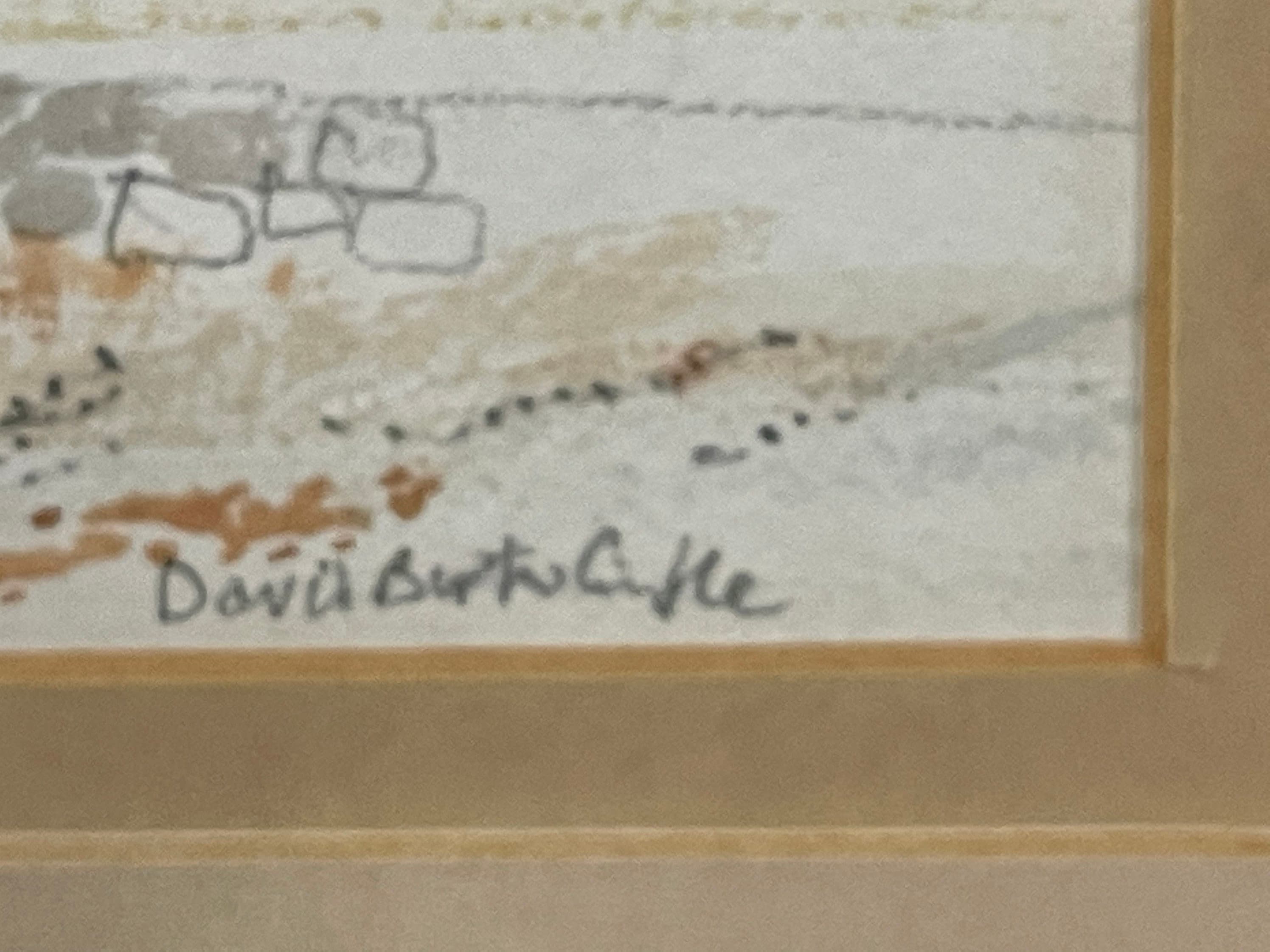 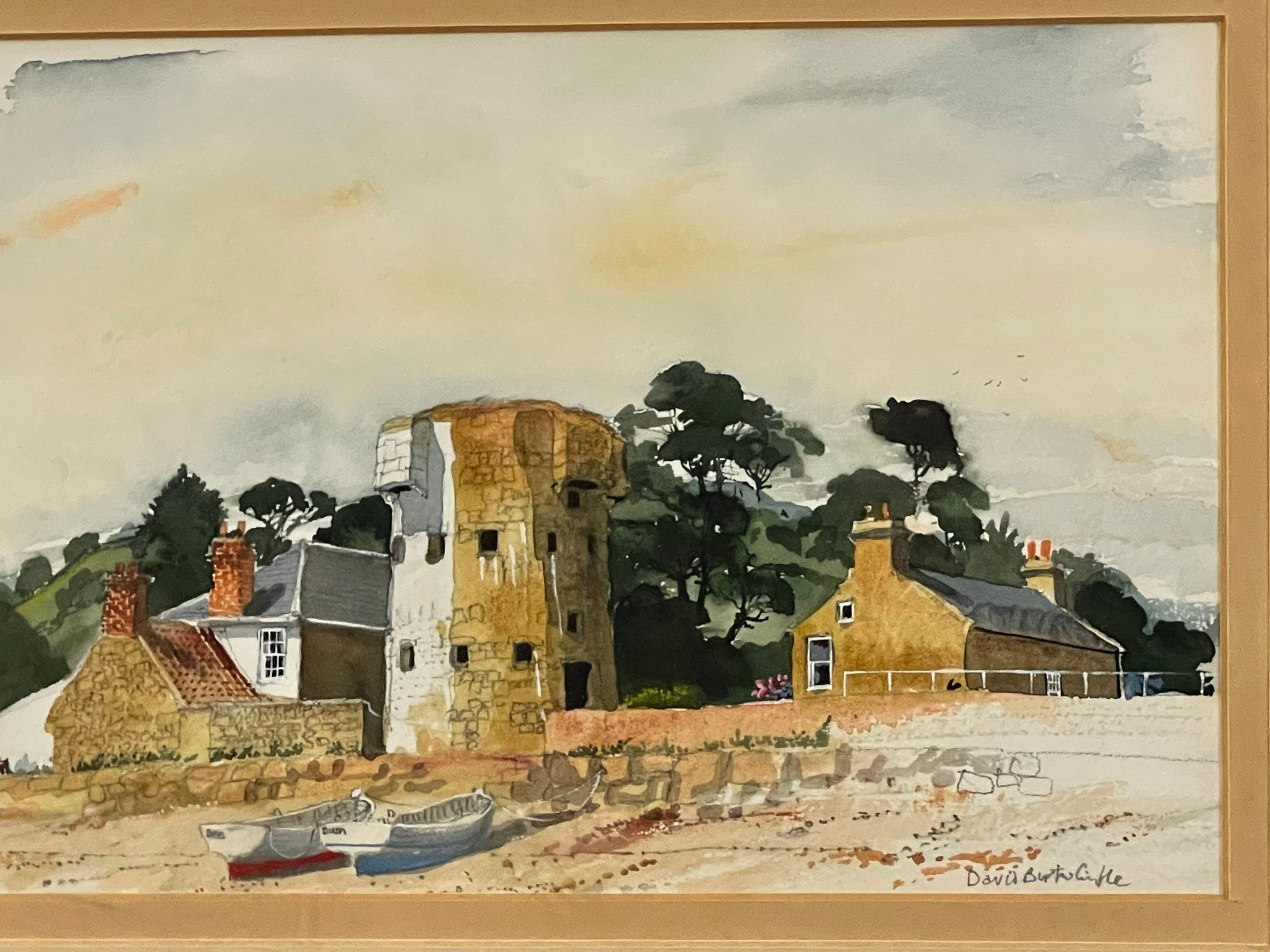 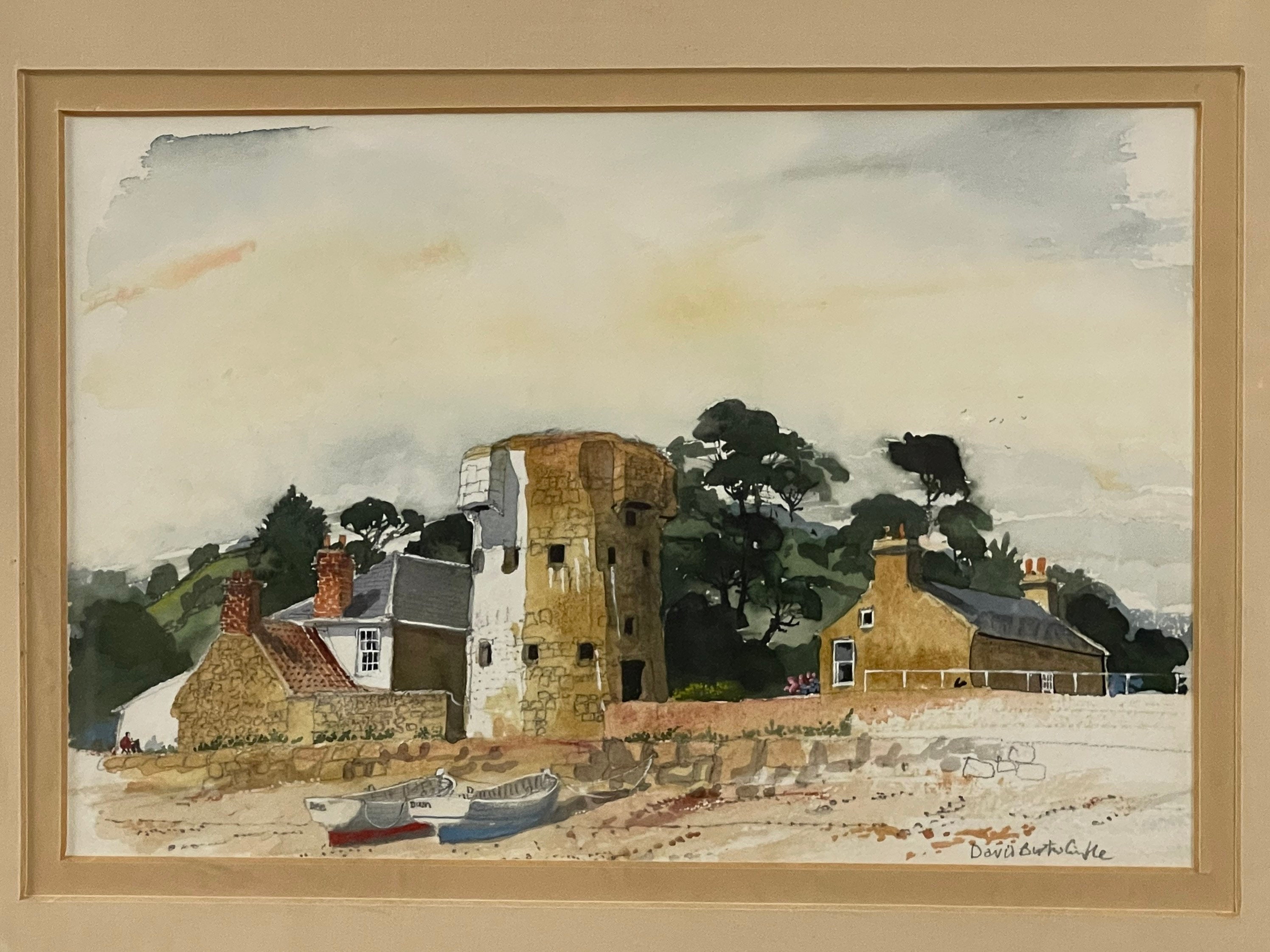 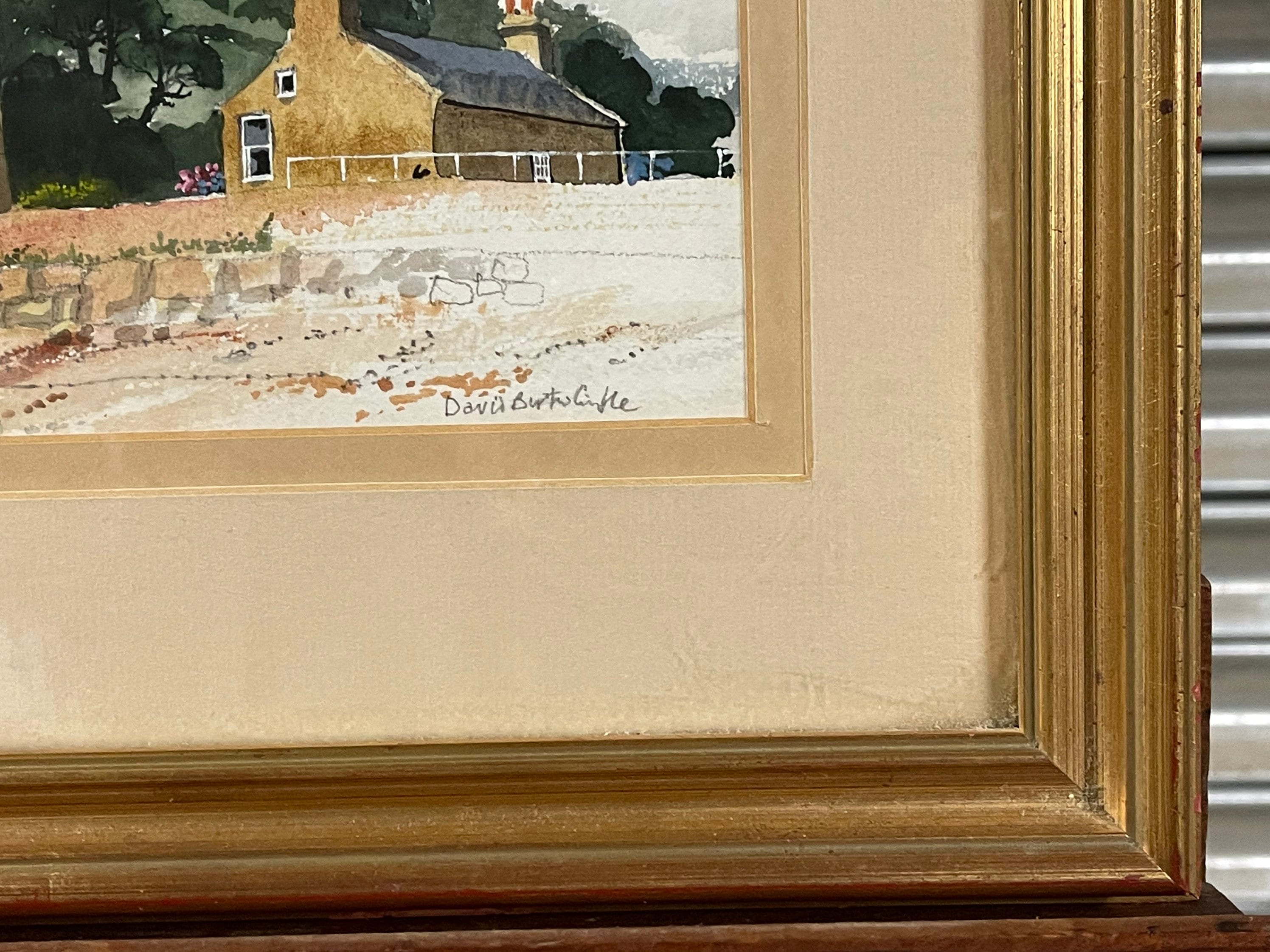 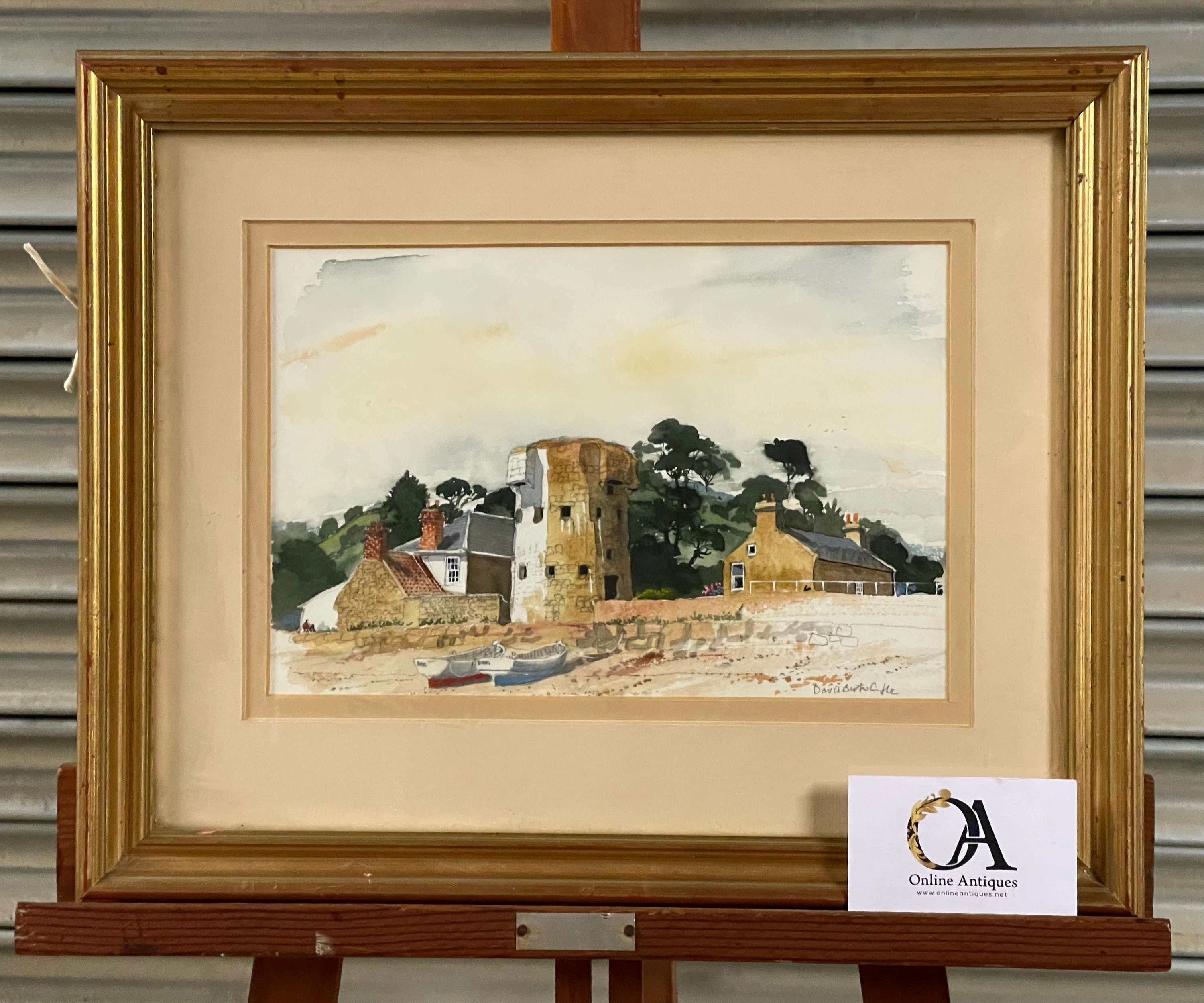 
David Birtwhistle was born in 1947. He was educated
Kingswood School, Bath and Fitzwilliam College, Cambridge. In 1965 he became an apprentice block printmaker to artist Graham Clarke. He studied etching at Falmouth School of Art under Bryan
Ingham.

David Birtwhistle sold his first drawings in 1966. Since his first one-man art exhibition in 1970 his work has appeared in British art galleries up and down the land with societies such as the Royal Institute of Painters in Watercolours and the Society of Architect-Artists of which he was a Fellow.

David Birtwhistle has undertaken commissions for many
distinguished clients, and his watercolours have been reproduced as cards and calendars. Bemrose UK of Derby, published three calendar titles of David’s art
work each year through the nineties (Around Britain, Britain in Watercolour and The David Birtwhistle Collection). Rosenstiel’s have published a limited
edition print and Lance Ranson produced cards. ‘Birties of Worcester’, the Birtwhistles’ own publishing company, produced cards and reproduction art
prints which has attracted an international following and increased awareness of original David Birtwhistle paintings.

David Birtwhistle commissions have included a variety of brochures for businesses and practices, CD/record/tape sleeves, display panels and book covers. In 2001 the book The Spirit of Worcestershire was published
featuring over thirty of David’s watercolour paintings. He has continued to work with clients such as the National Trust developing his depictions of
architecture and landscape.

David Birtwhistle’s work is to be found in one royal and many public and private art collections throughout the world.