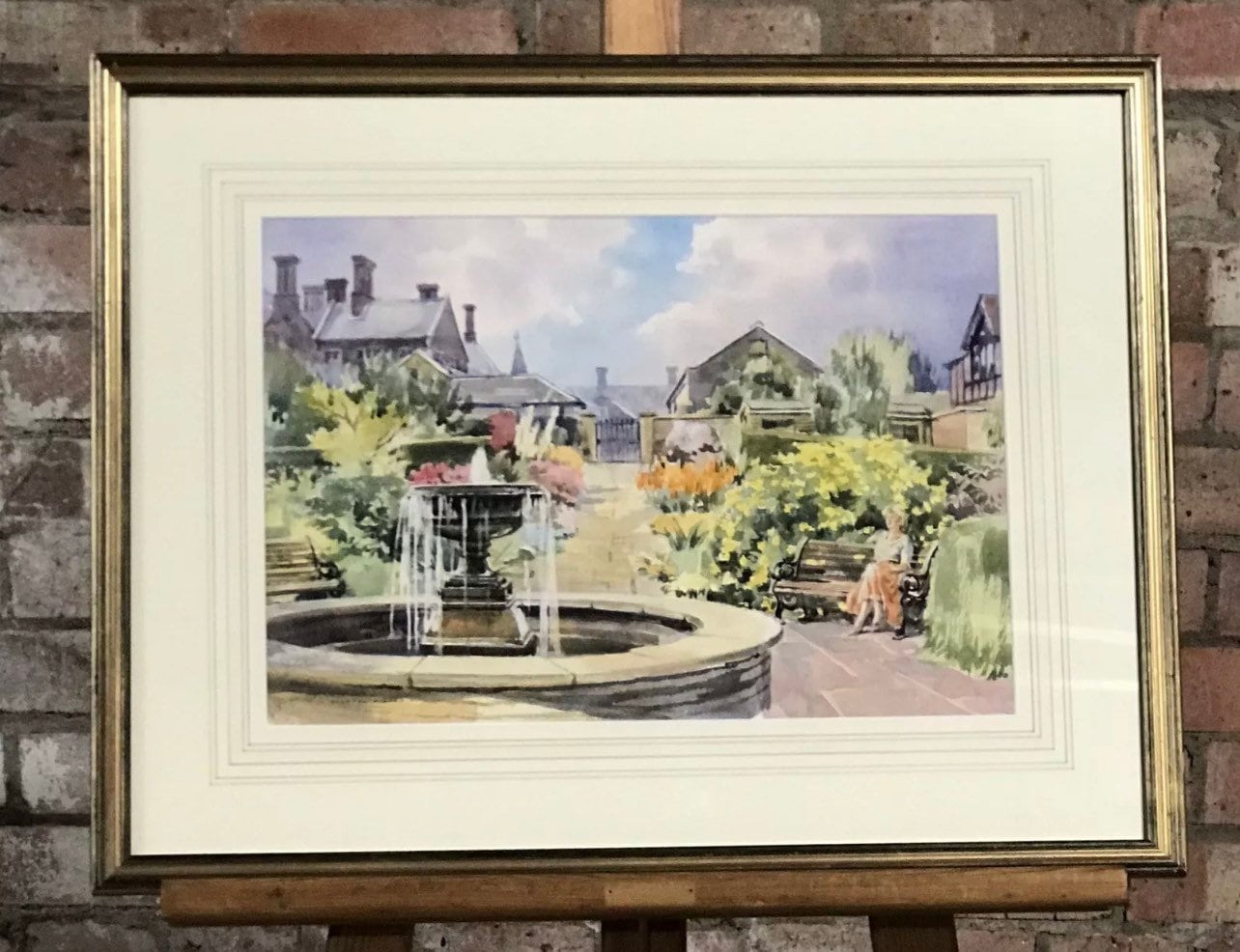 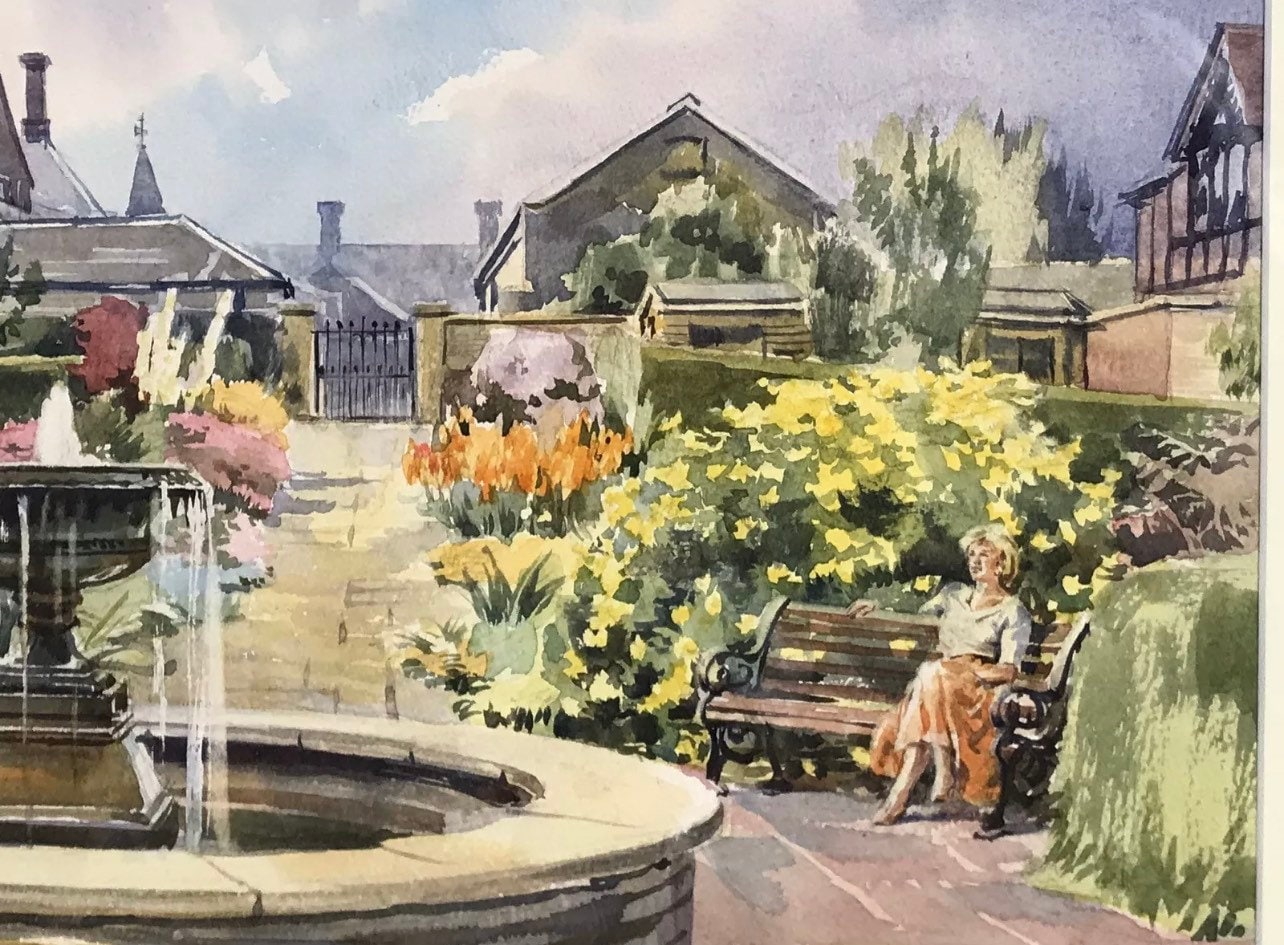 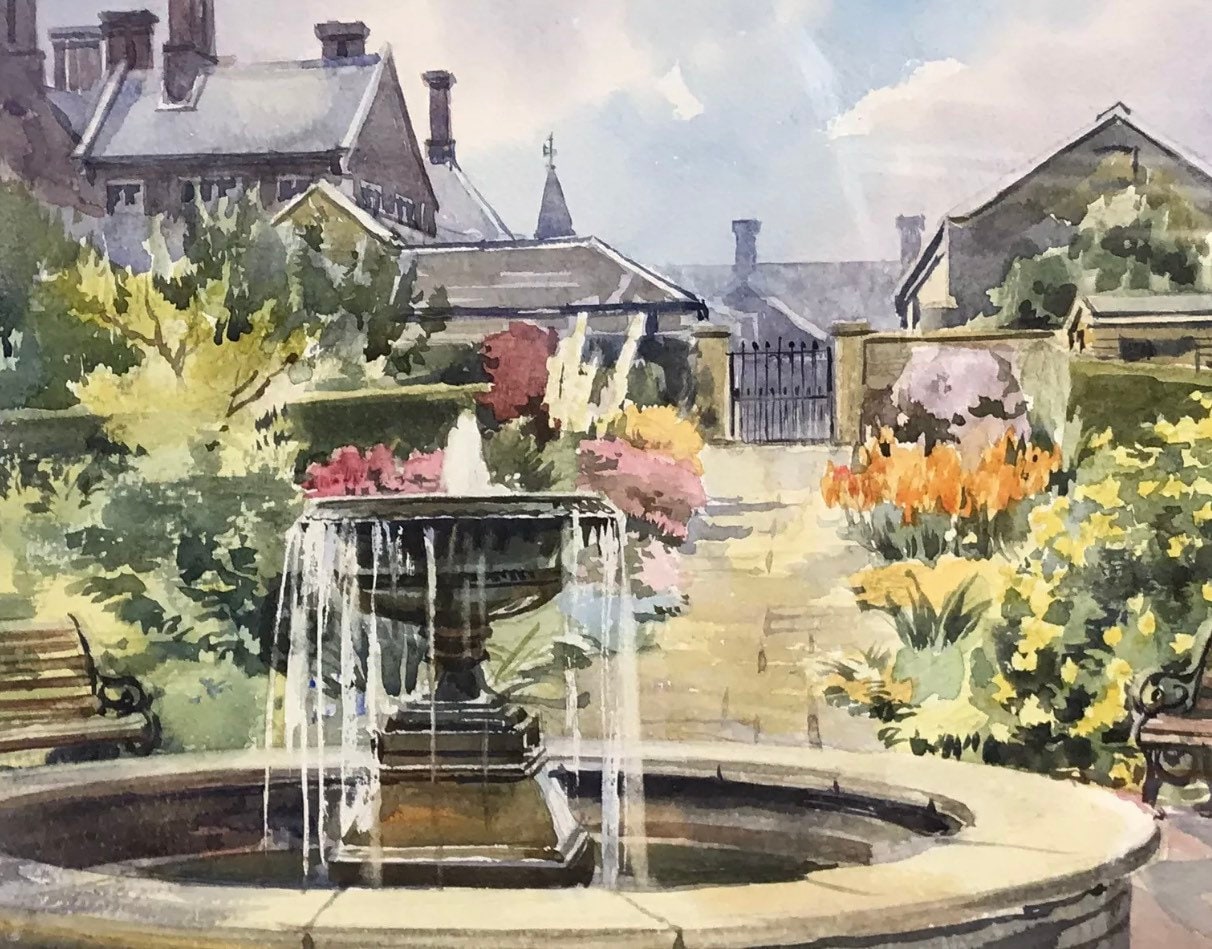 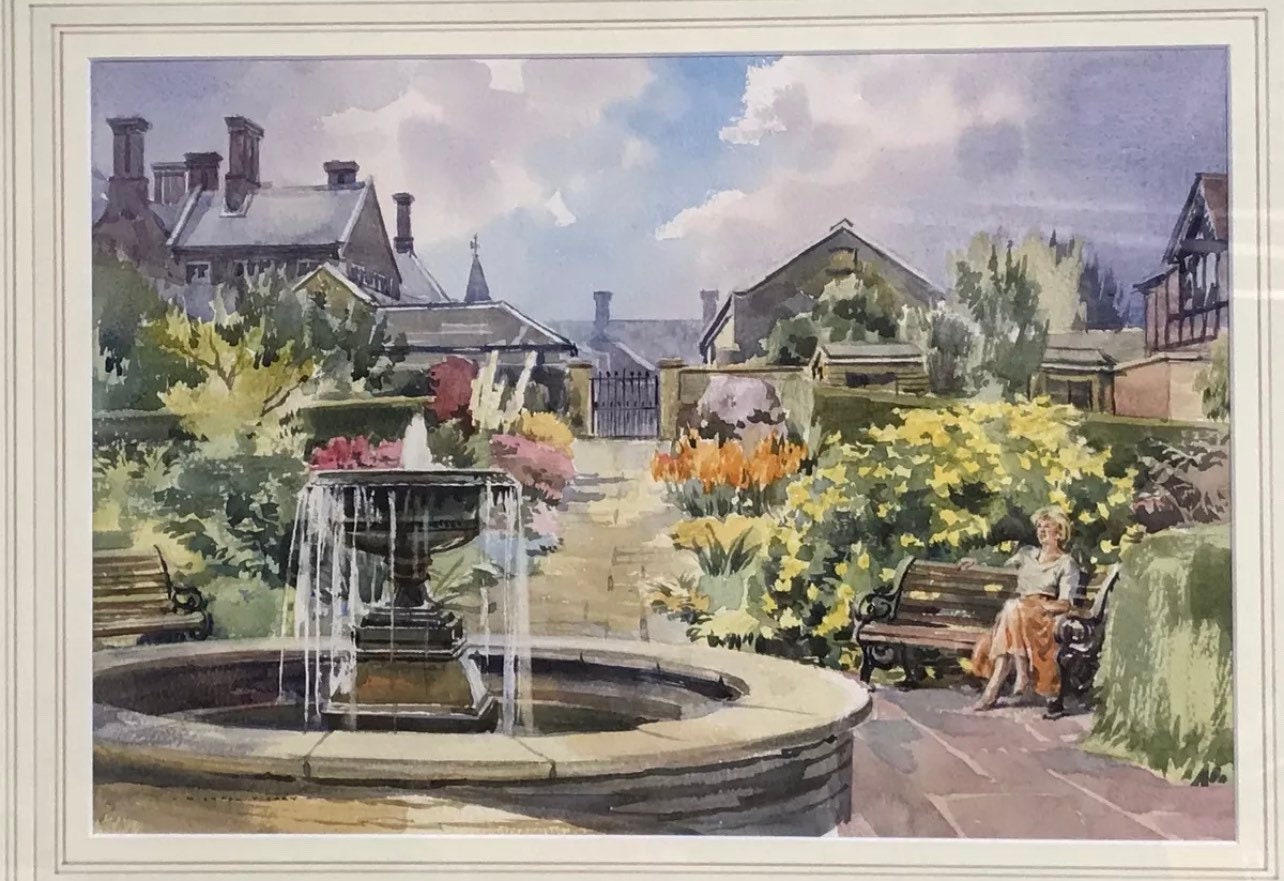 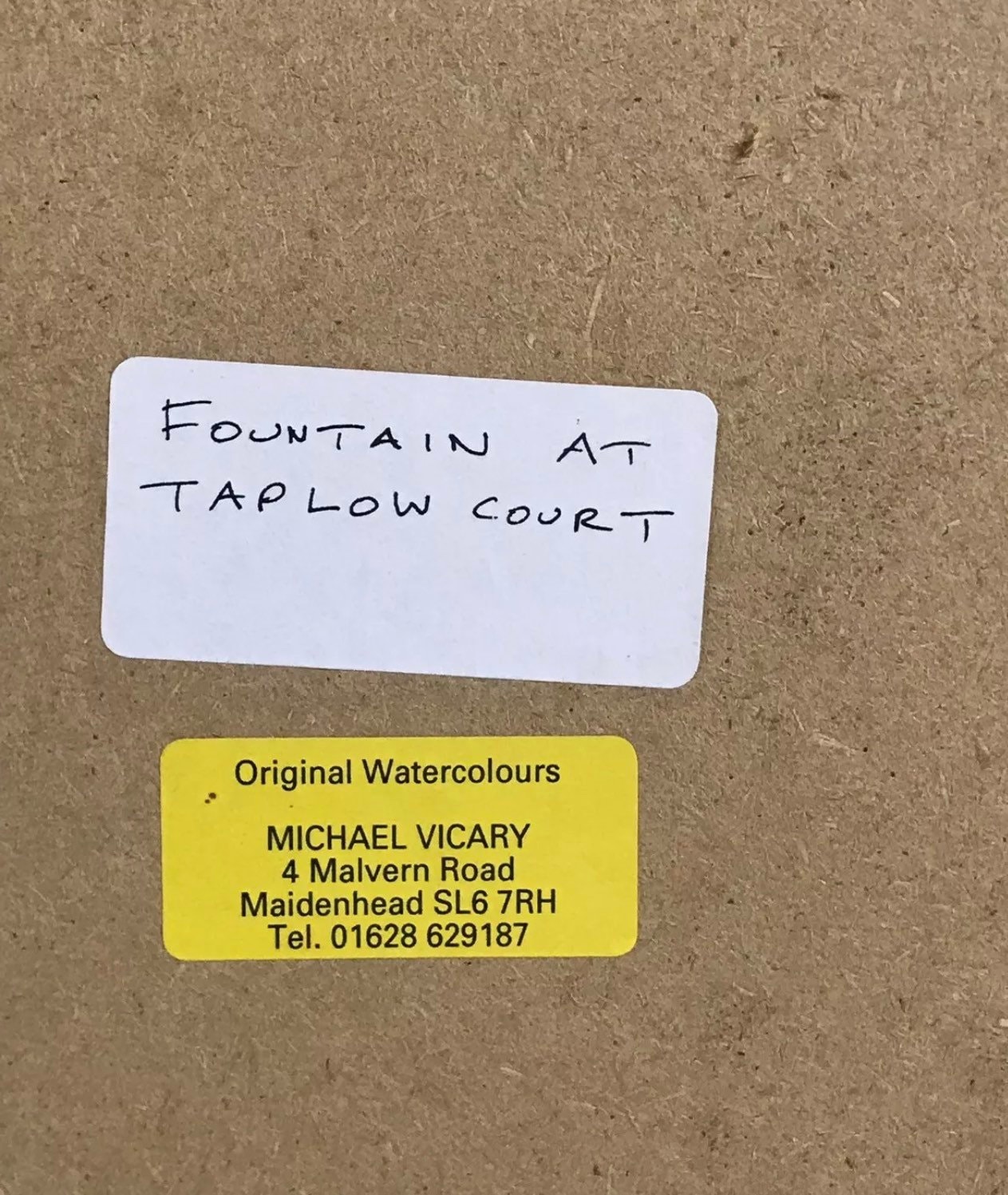 Michael Vicary grew up in Maidenhead, Berkshire, where he lived until 2014 when he moved to Reading. He was inspired to paint by his parents, who were both artists, and he studied at the old Berkshire College of Art in Maidenhead, and the West of England College of Art in Bristol. He taught art for a few years in a Lancashire comprehensive school, before a sketching tour of France and Italy in 1974, ultimately led to a full-time painting career as a professional watercolourist. His subjects were predominantly landscape and river scenes in the Thames Valley, and he prefers to paint en plein air, adding refinements and finishing touches later in the studio.

In a gilt frame which measures approx 56.5cm x 44cm


Would make a lovely gift