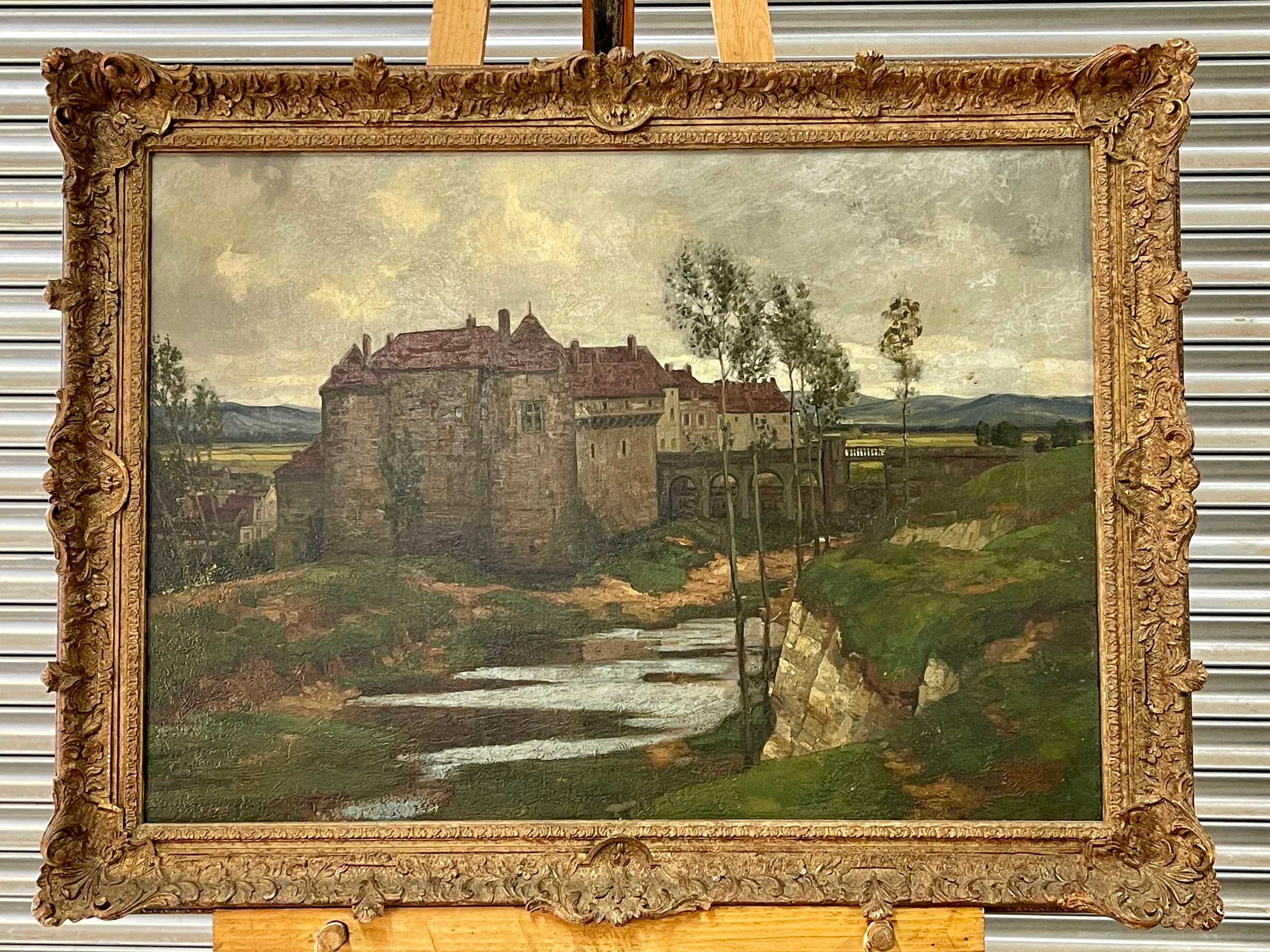 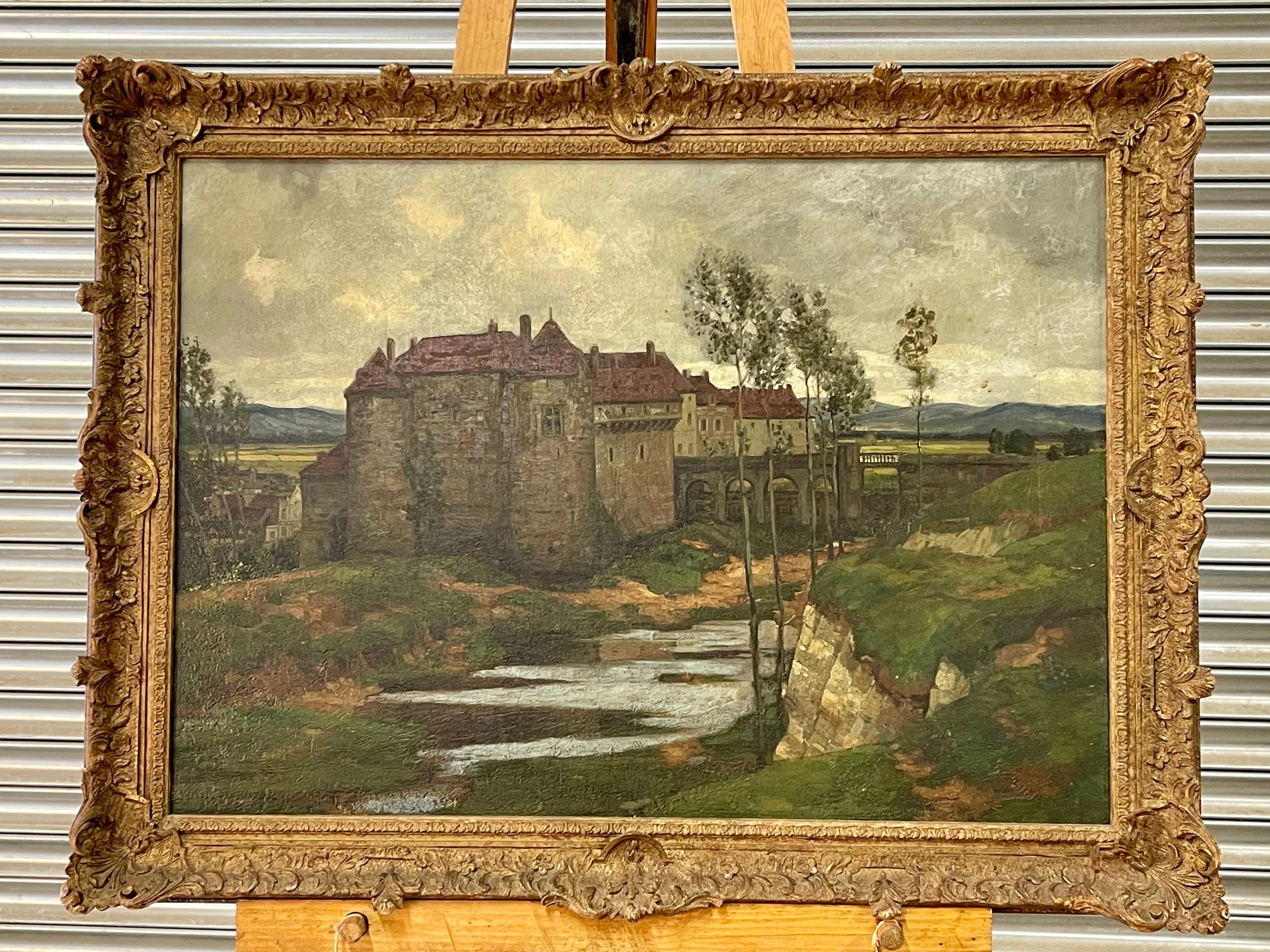 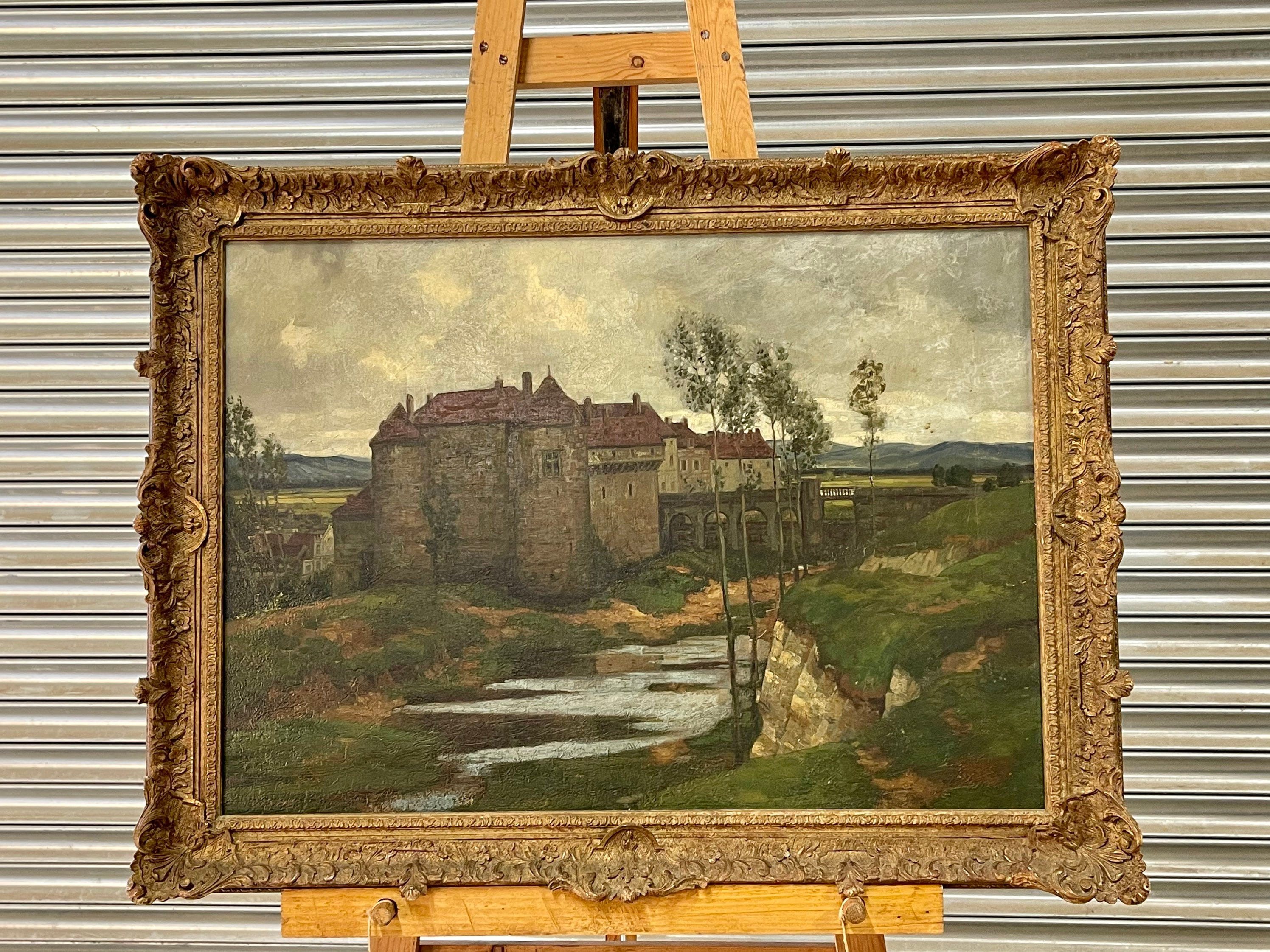 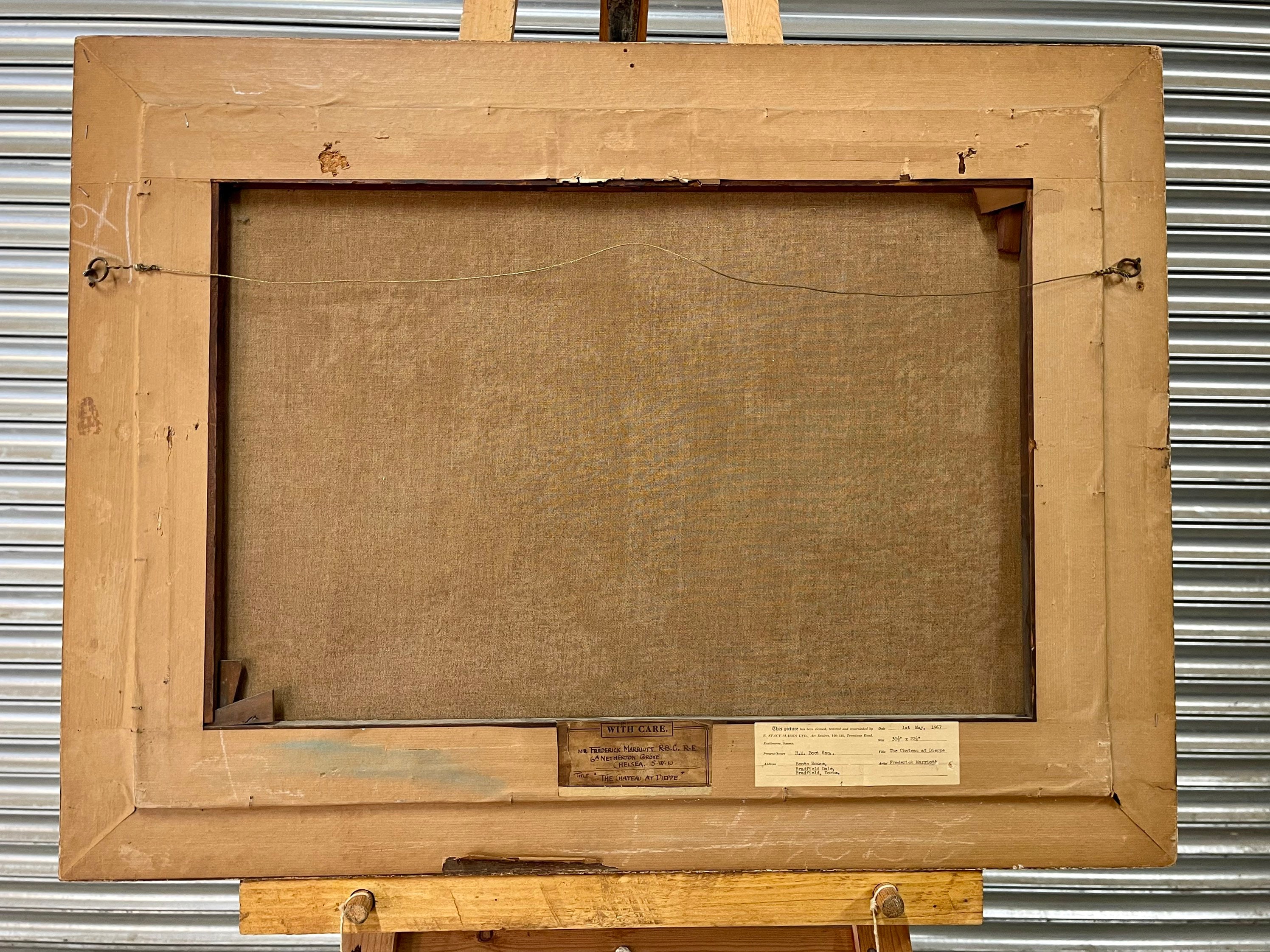 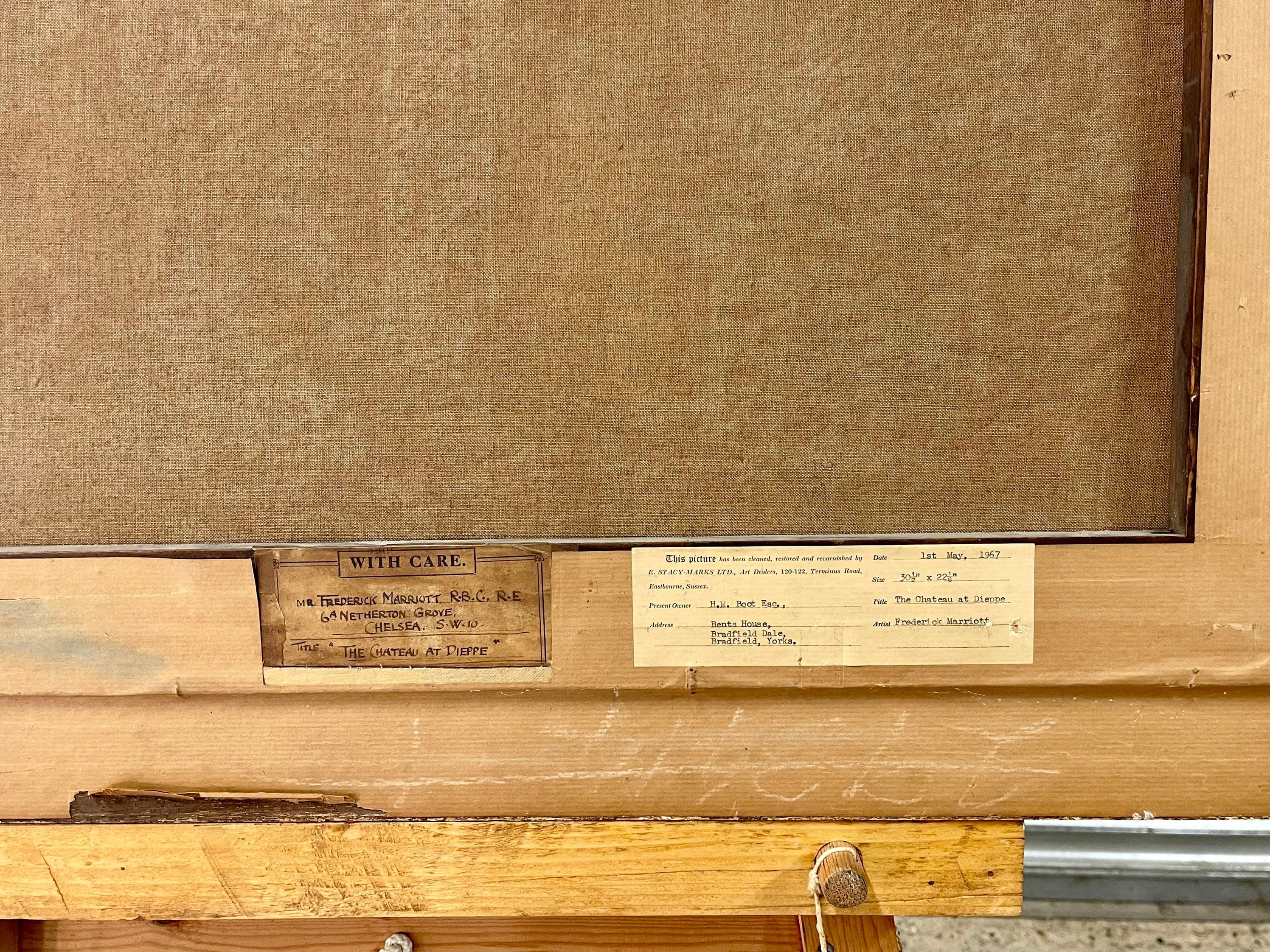 
Frederick Marriott, R.E., R.B.C, A.R.C.A. was born on 20th October 1860 at Stoke-on-Trent, England, brother of the artist Frank Pickford Marriott. He received his early training in the school of Art, Coalbrookdale, and at the age of 14 went to work as a pottery painter in a factory. In 1879 he gained a National Scholarship at the R.C.A. where he studied for three years.


Marriott then worked as a designer and illustrator to Marcus Wood and Company. He later became Chief Designer with Eyre and Spottiswood, and remained for four and a half years. He practised repoussé work, wood carving, enamelling and modelling, and produced some fine panels in modelled gesso with mother-of-pearl inlay.


Marriott exhibited at the R.A., R.E., in the provinces and at the Paris Salon. He was Design Master at Blackheath Art School, Headmaster of the Onslow College Art School, Chelsea, and Headmaster, Goldsmith’s Institute, 1895-1925. He was a member of the Arts and Crafts Society, also the Art Workers’ Guild, and was elected A.R.E. 1909, R.E. 1924. Made continental tours working on town scenes with the emphasis on architecture, and also visited and painted in Australia about 1910.


He an associate of Brangwyn, Clausen, Drury and East. Marriott Lived in London and died on October 2nd, 1941.