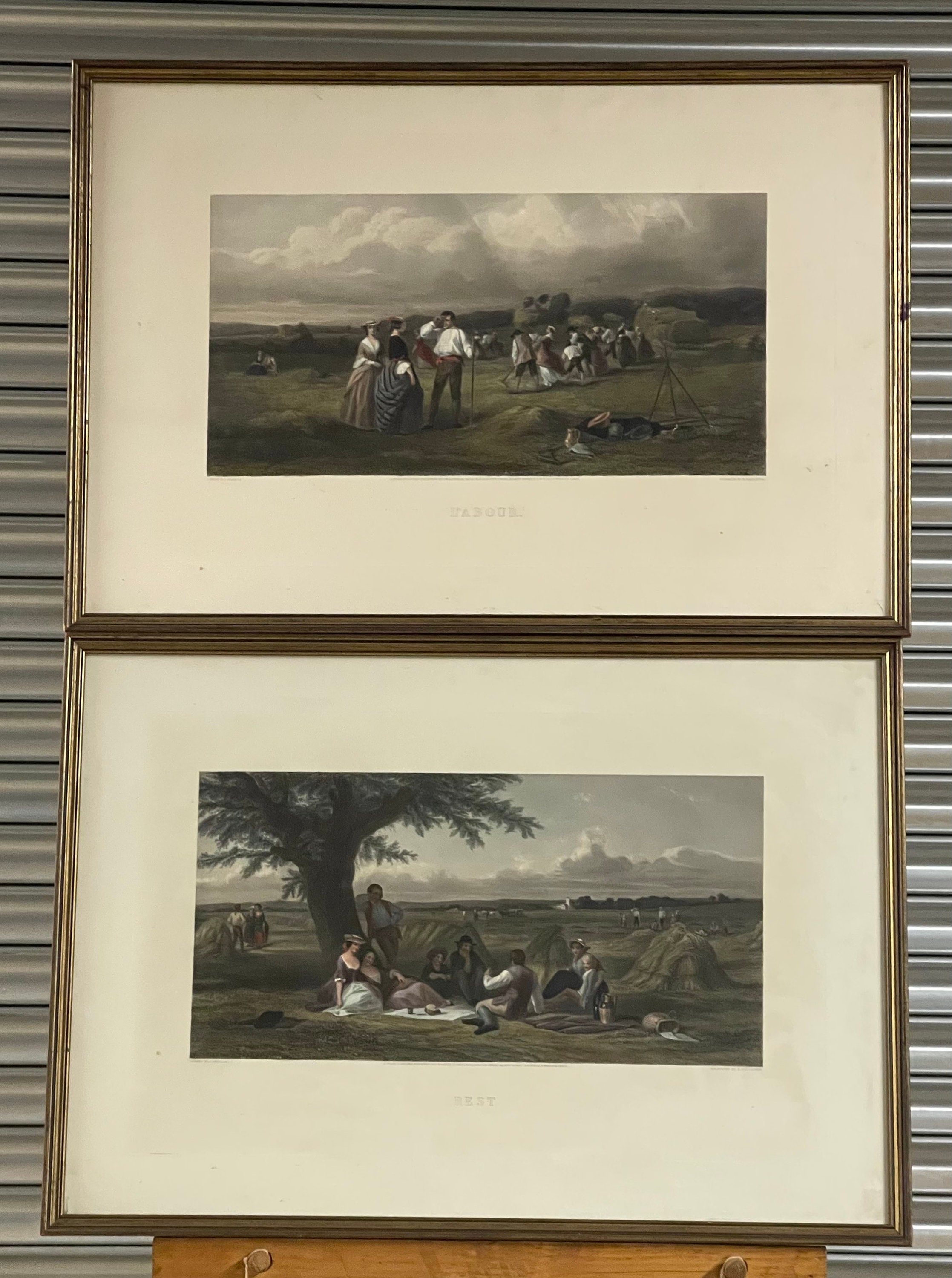 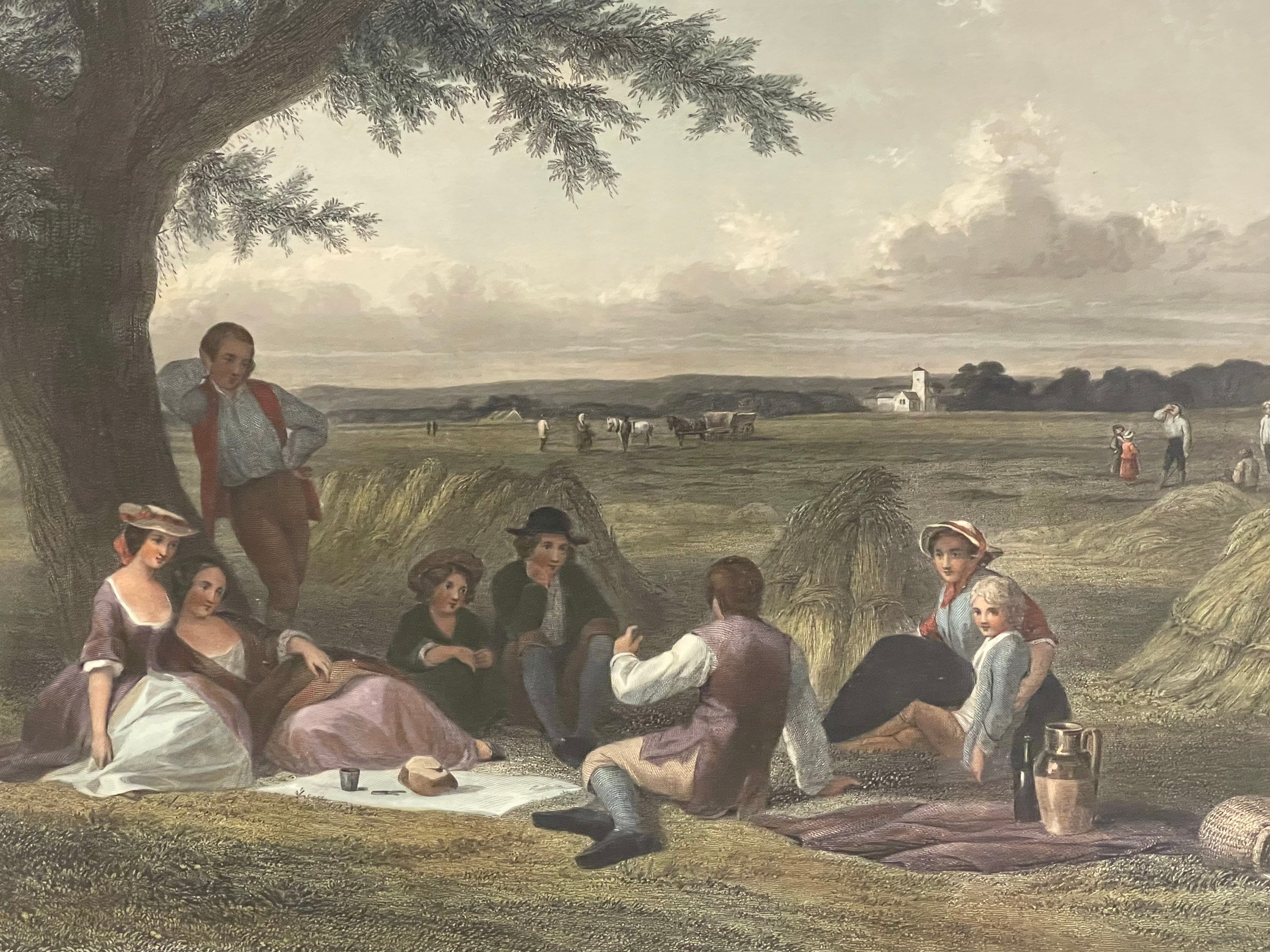 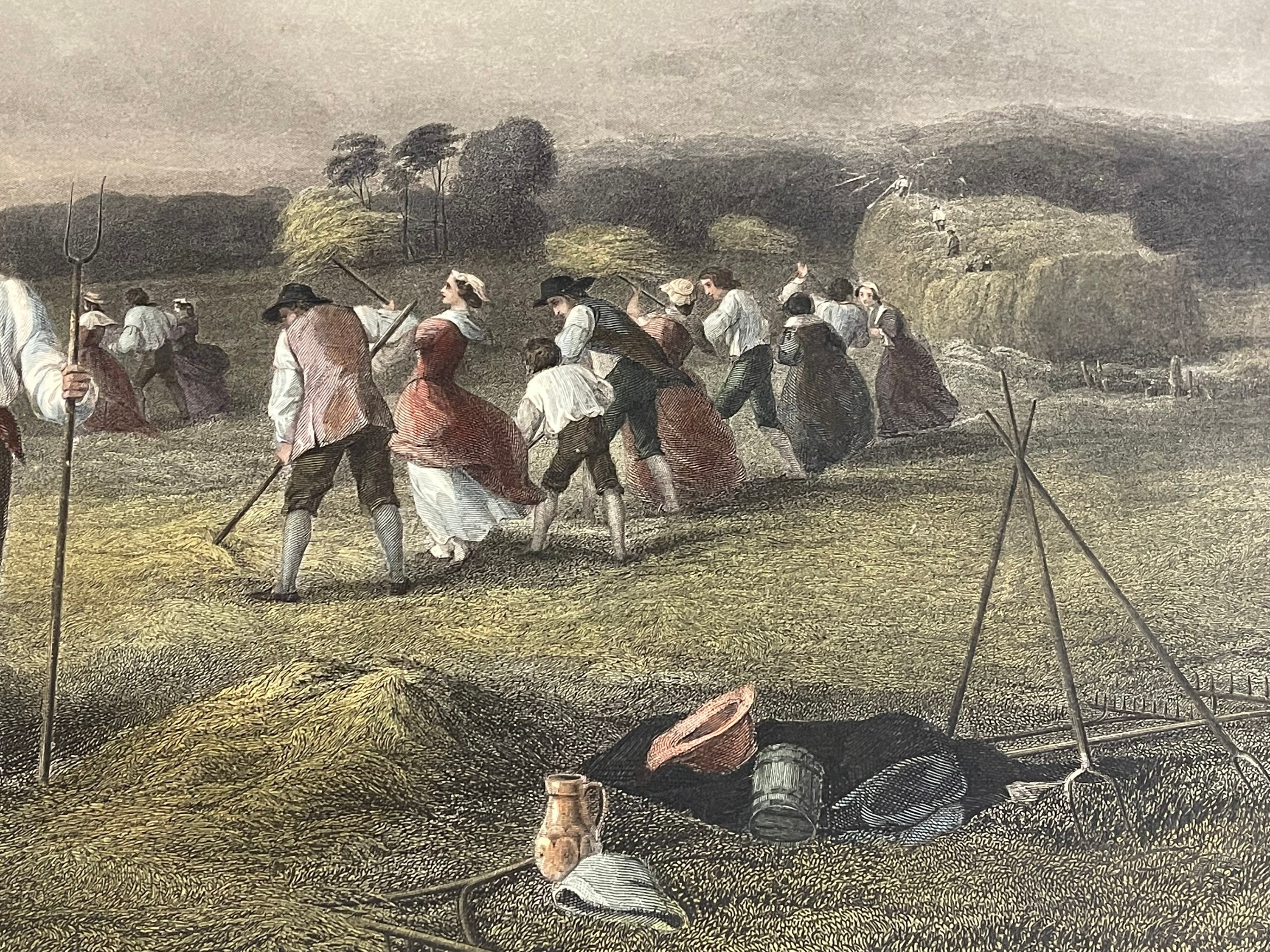 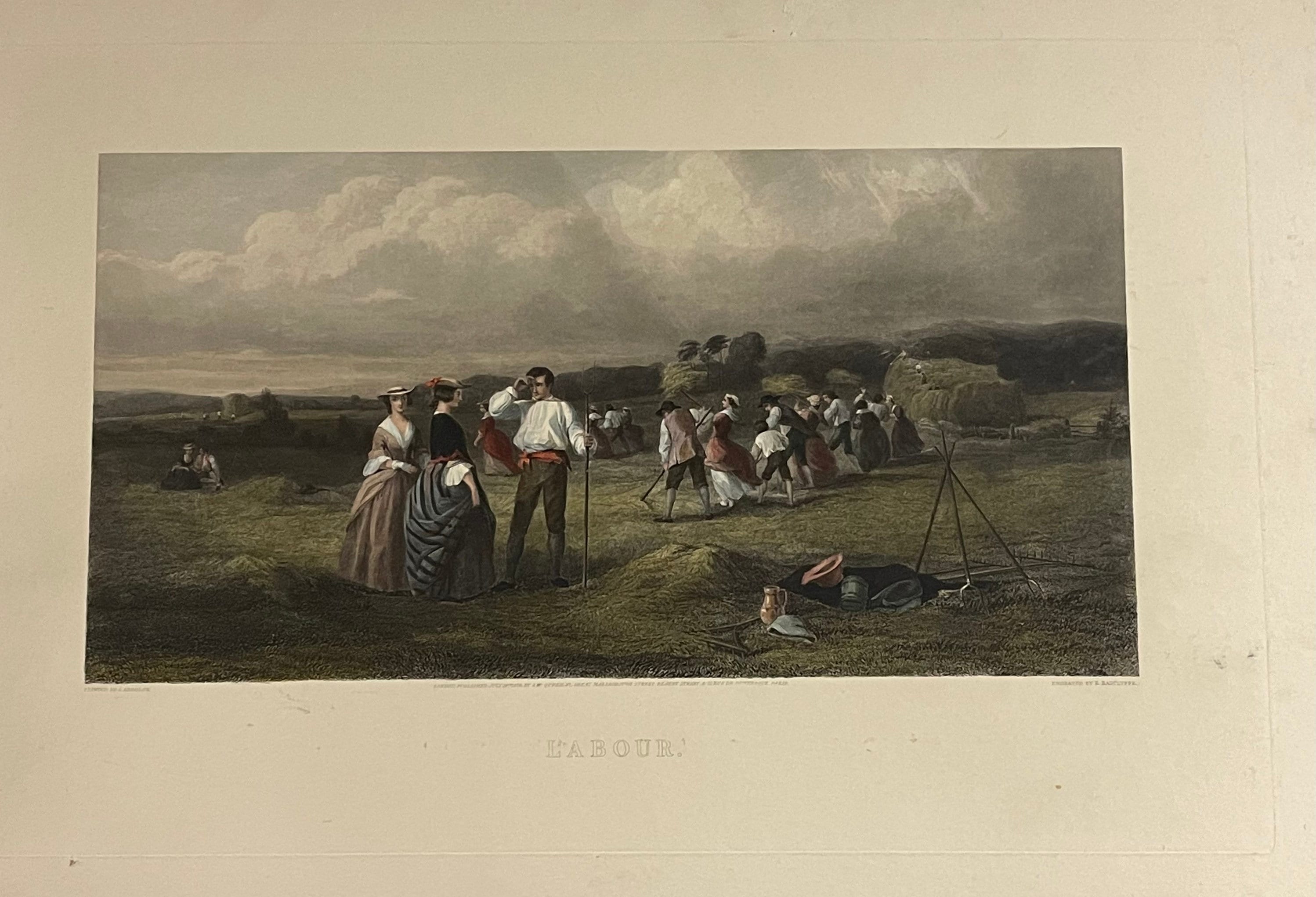 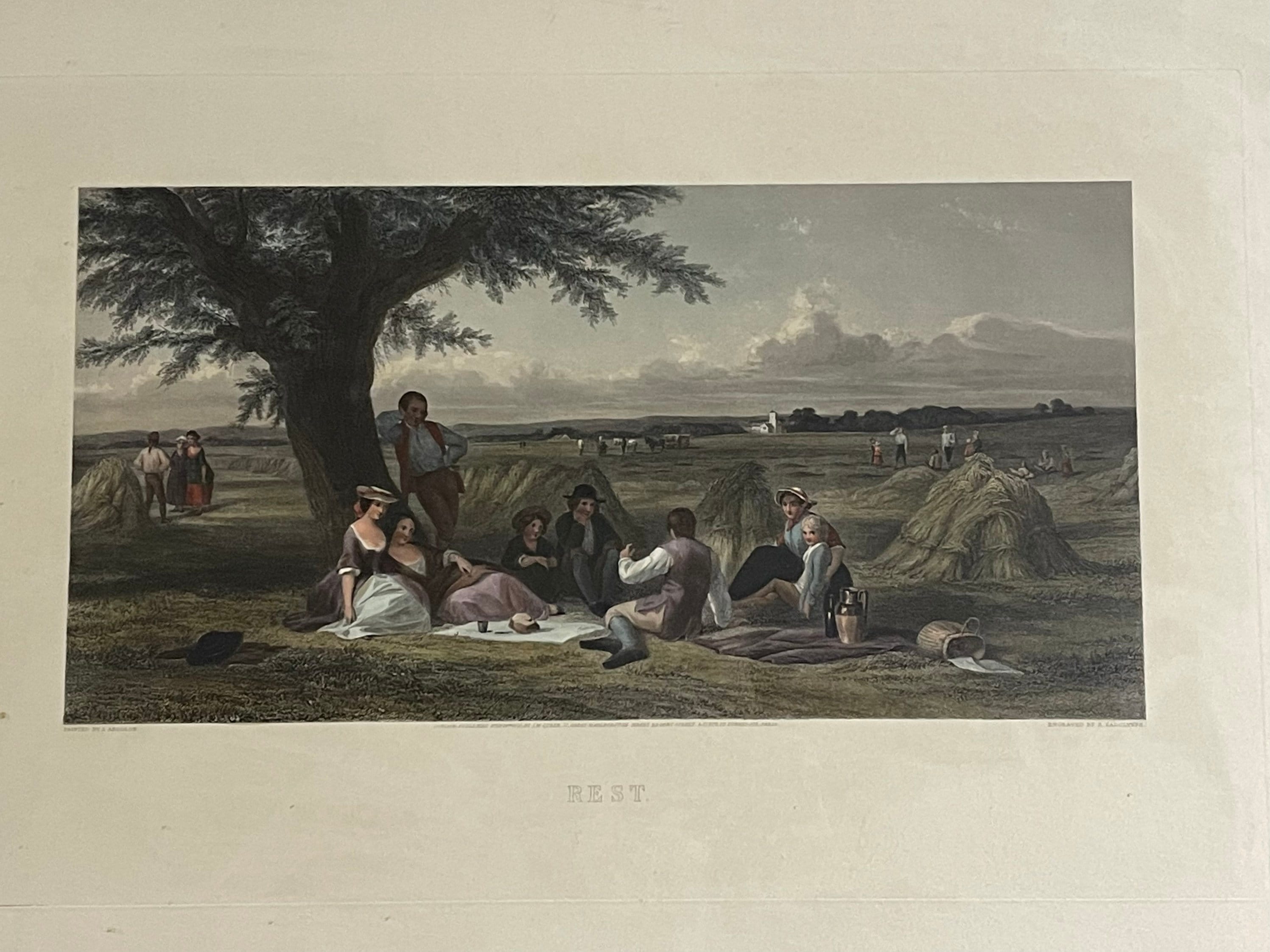 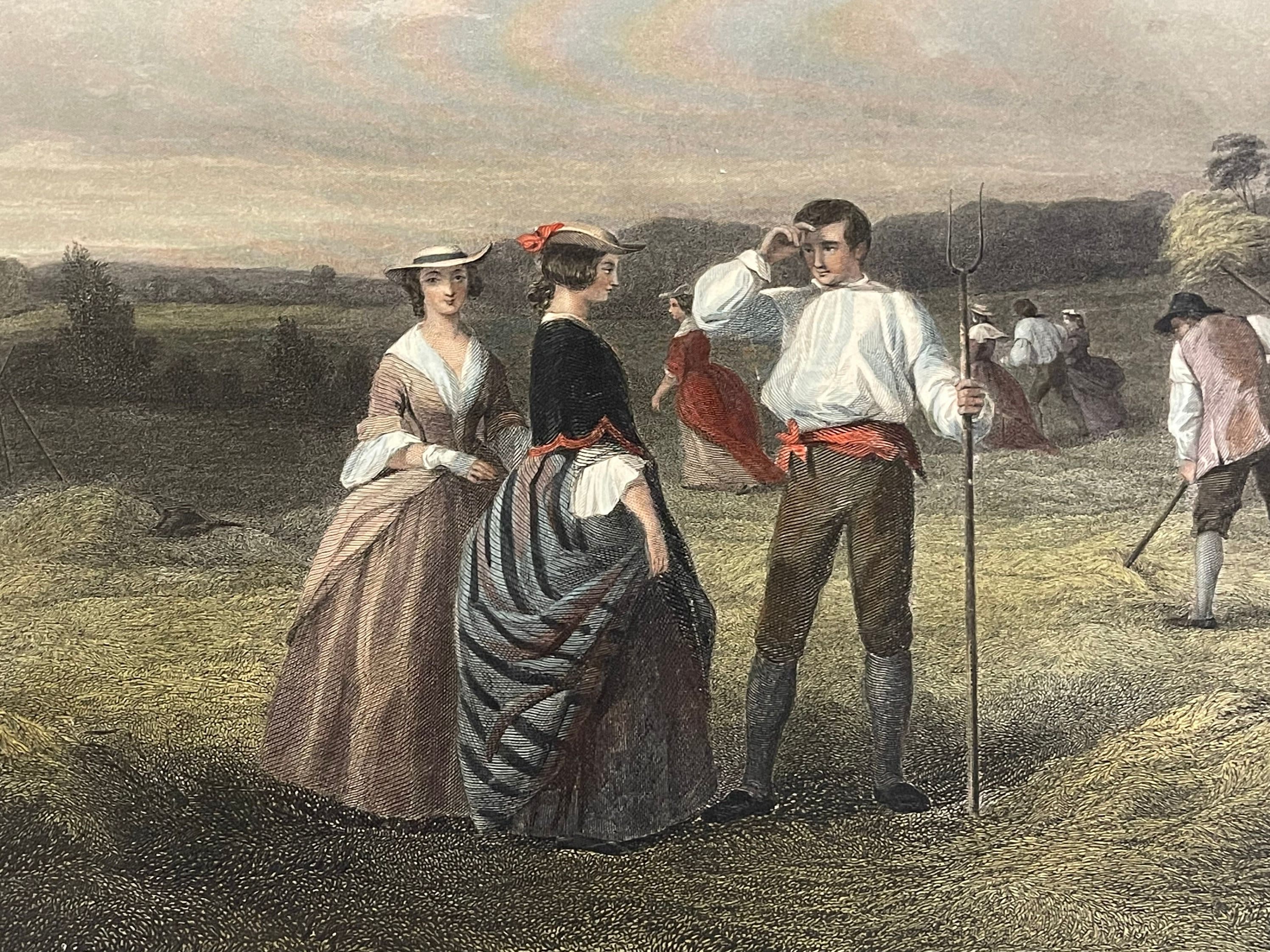 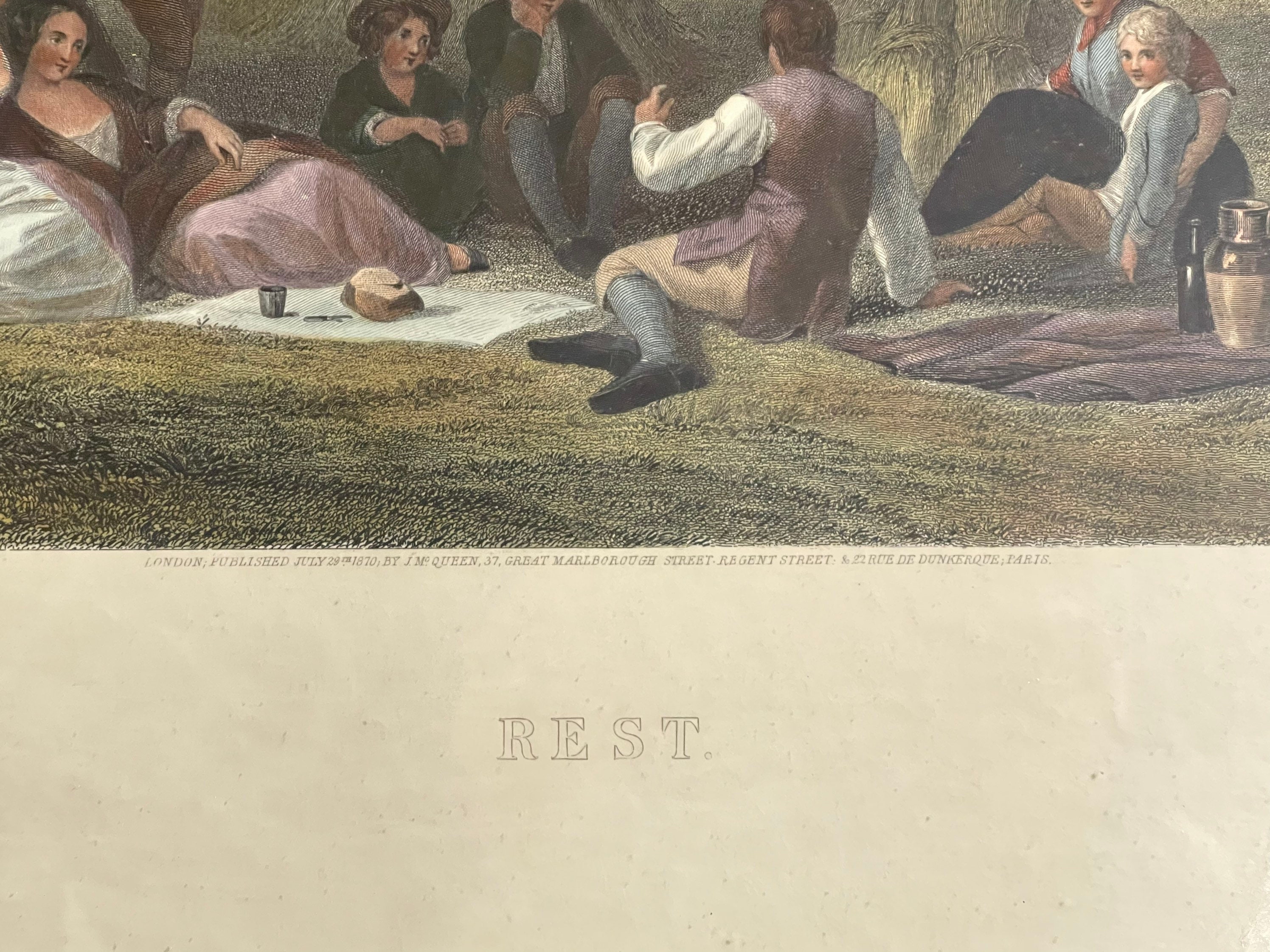 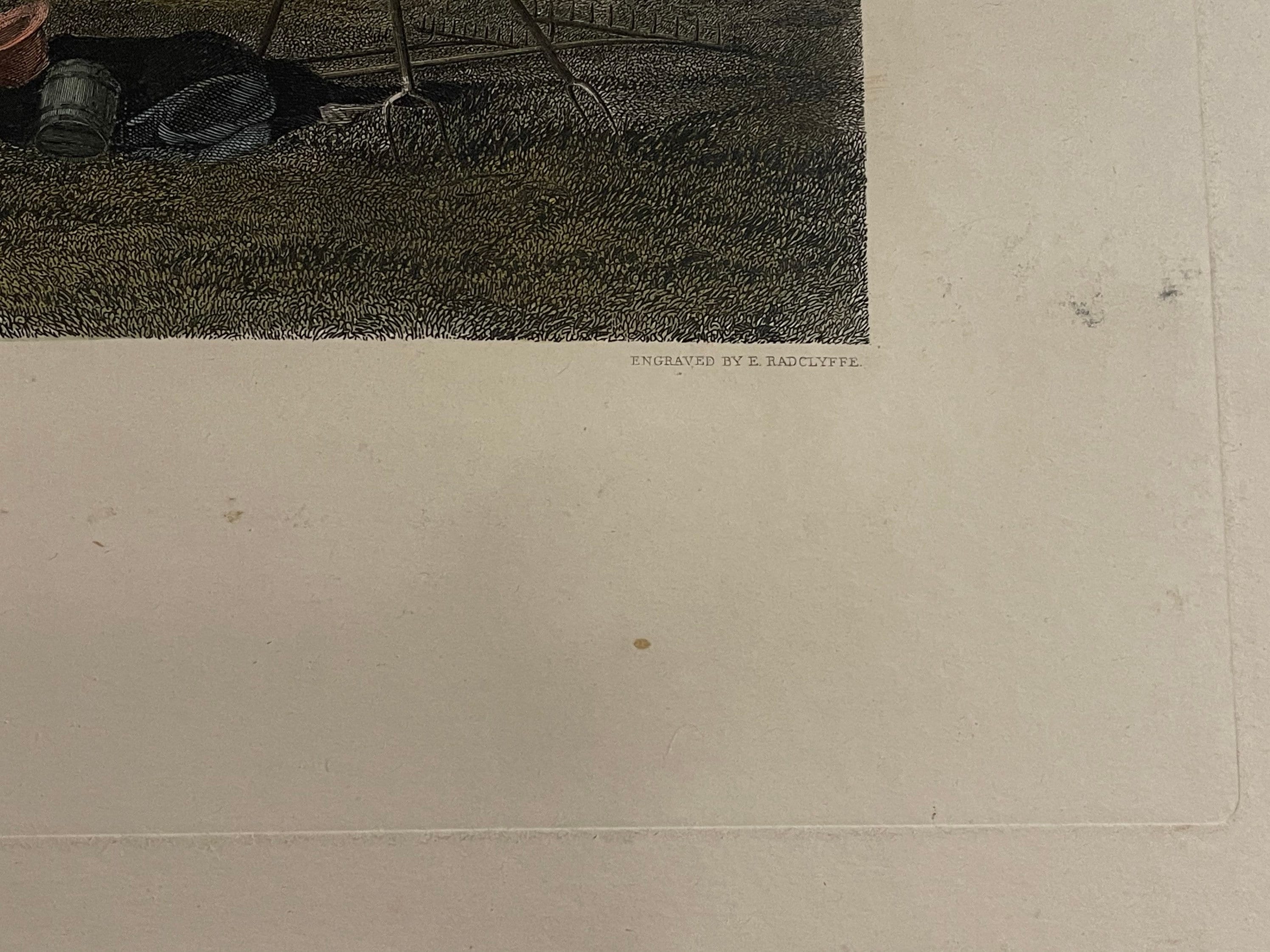 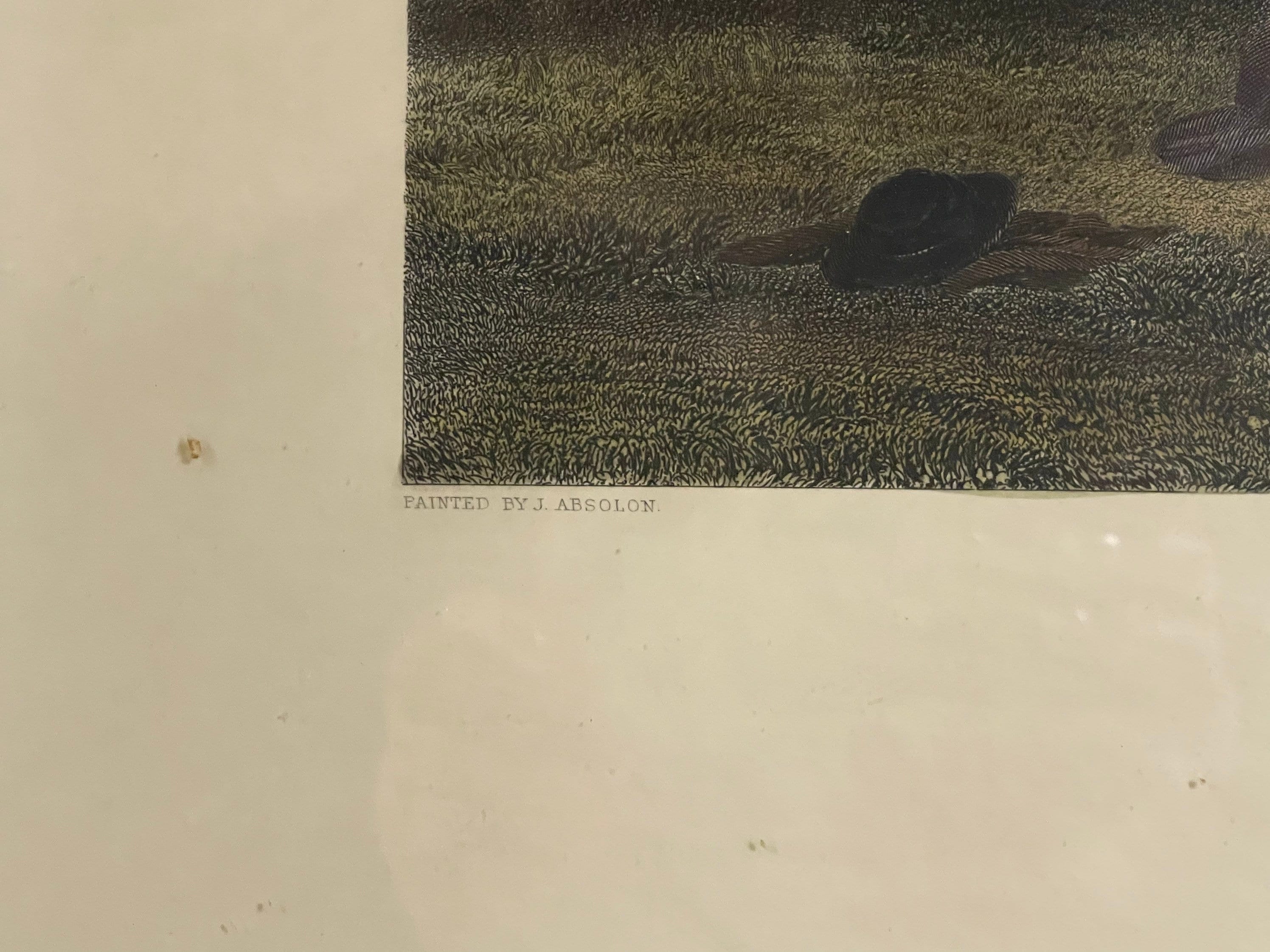 
A skilful portraitist from an early age, John Absolon began his career as a scene painter for the theatres of Drury Lane and Covent Garden. From 1835 he spent four years in Paris, where he studied the technique of miniature painting. Back in London he became a member of the New Society of Painters in Water Colours, which had been founded in 1832 to rival the exclusivity of the Society of Painters in Water Colours (known as the Old Water Colour Society) and was more inclusive of figurative rather than purely landscape painters.


Absolon was highly regarded in the 19th century for his scenes of English provincial life. The Art Journal critic James Dafforne described him in 1892 as ‘one of the most popular of our figure-painters in water-colours’, and concluded that ‘his style of treatment is natural and unaffected, his pencilling free yet careful, and his colouring brilliant without exaggeration, or a straining after effect by violent contrasts’.


Among Absolon’s most important projects was the series of ten pictures completed in 1868 for Guy’s Hospital in London, which was unveiled at the New Society of Painters in Water Colours. Reported in The Observer on 22 March 1868 as representing ‘incidents of open air, and altogether of a cheerful character’, the series comprised scenes of harvesting, haymaking, dalliance and churchgoing, as well as various idyllic Swiss and Italian subjects.


Absolon’s 1850s watercolour in the Art Gallery of NSW collection, The haymakers, insists that summer haymaking is the season for relaxation and play as well as labour. The amiable rustics have put aside their wooden forks and rakes after tedding the mowed hay and forming it into low ridges (windrows) to be eventually carted off for storage or built into haystacks. Absolon’s idealisation of rustic innocence and celebration of agricultural lore recalls a long artistic and literary tradition representing life and labour in the countryside.


The one titled ‘Rest’ is glazed whilst the other one is missing the glass and has areas of dirt to the mount.


They would both benefit from being reframed and glazed