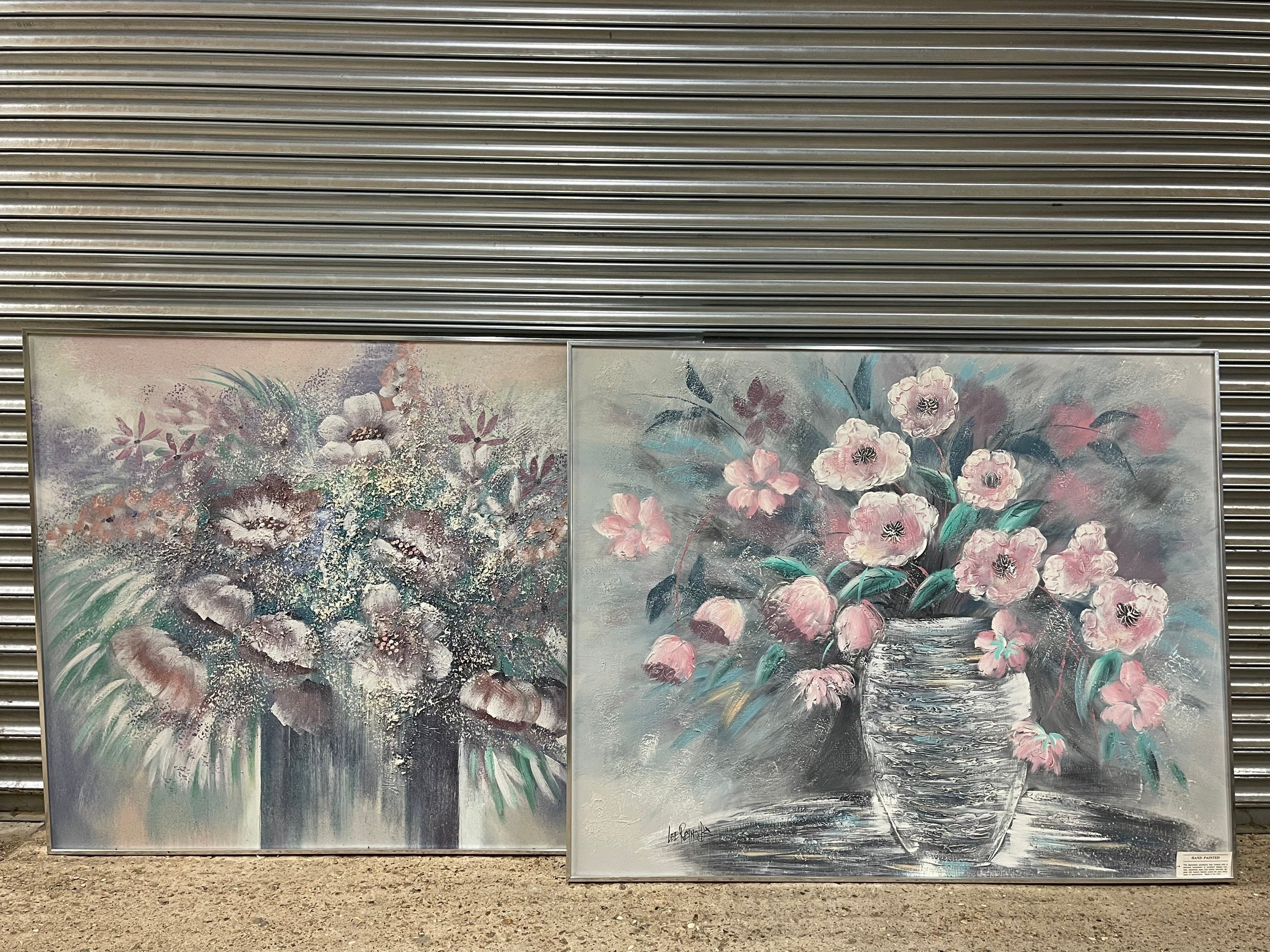 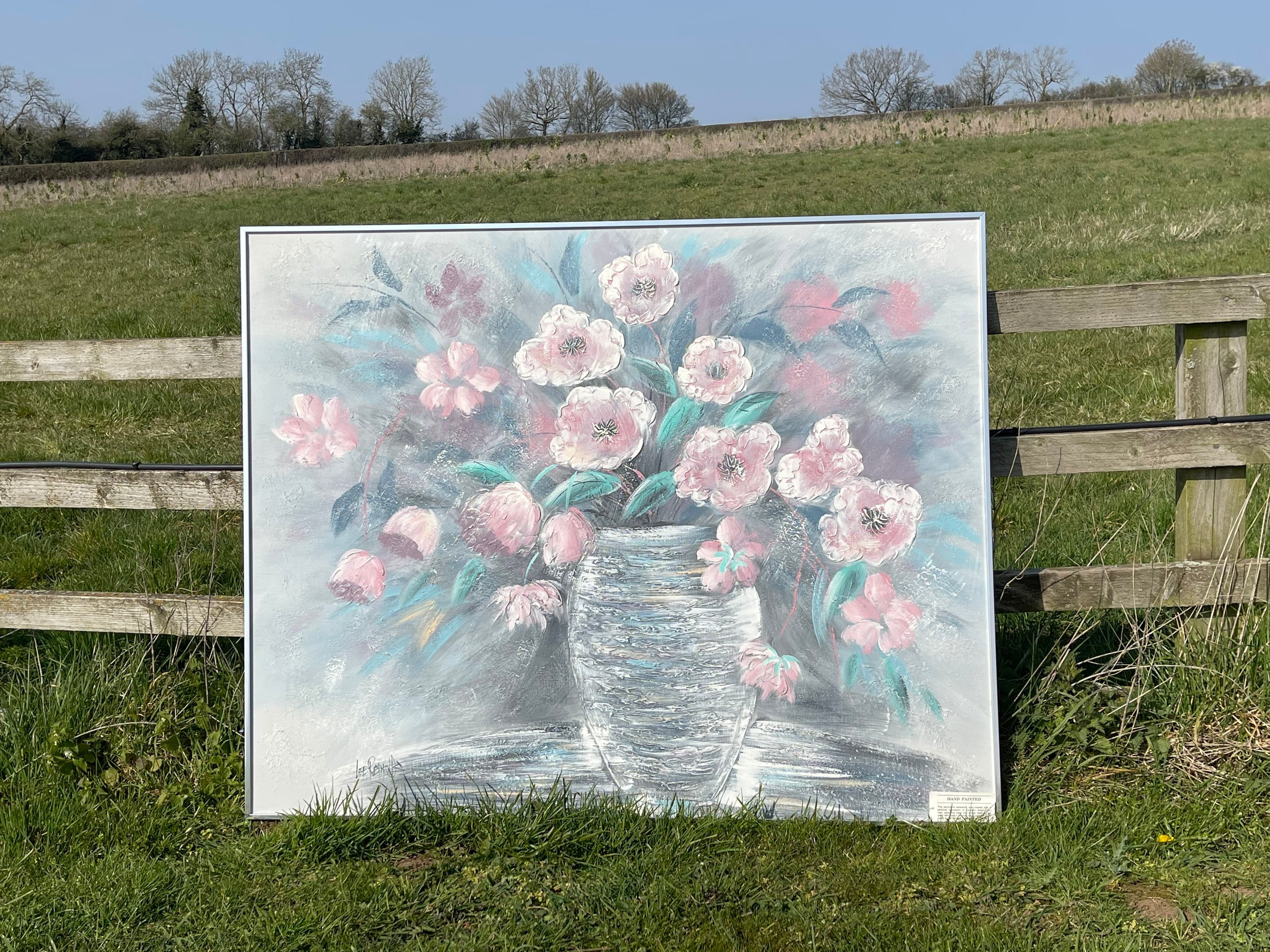 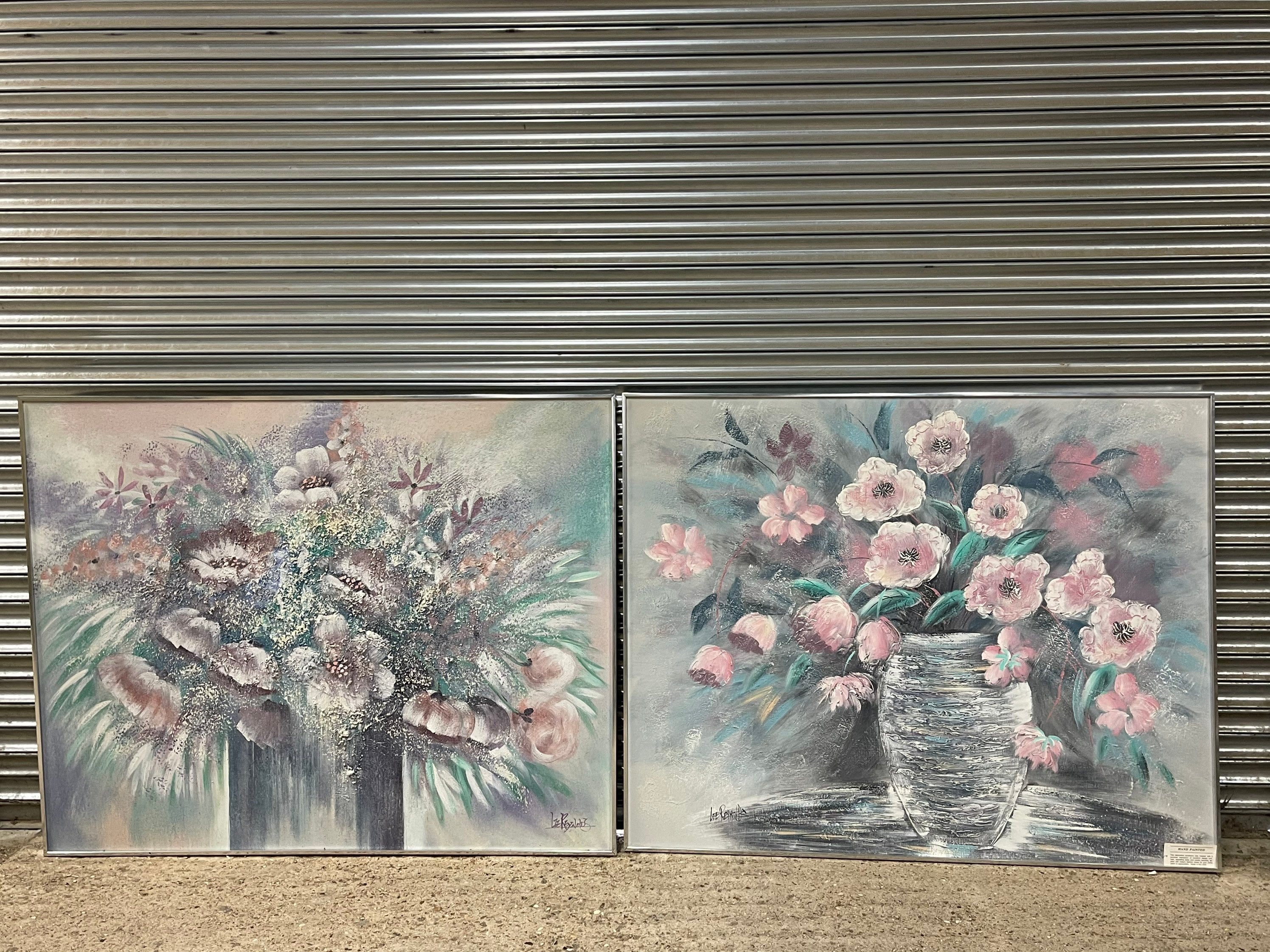 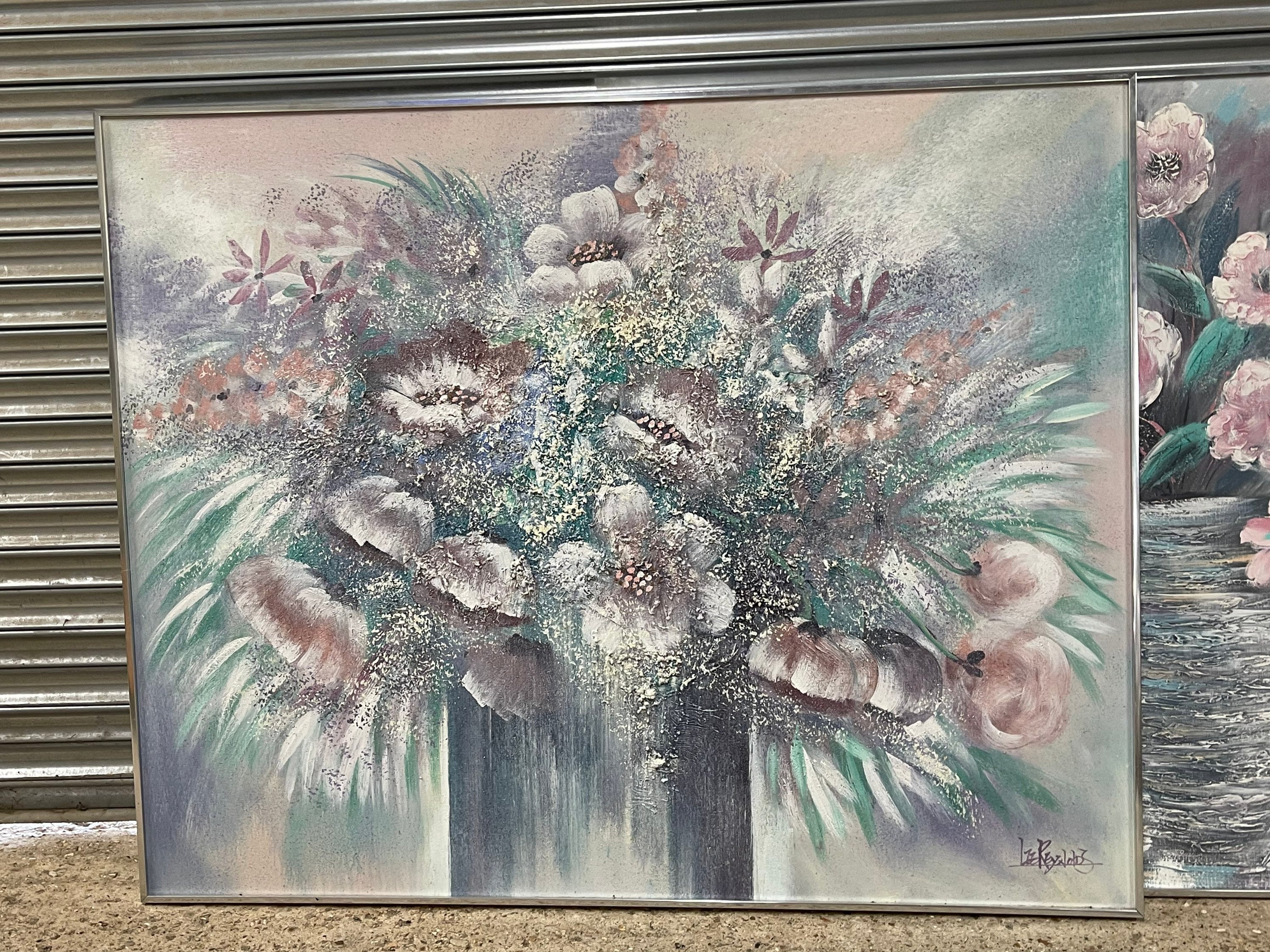 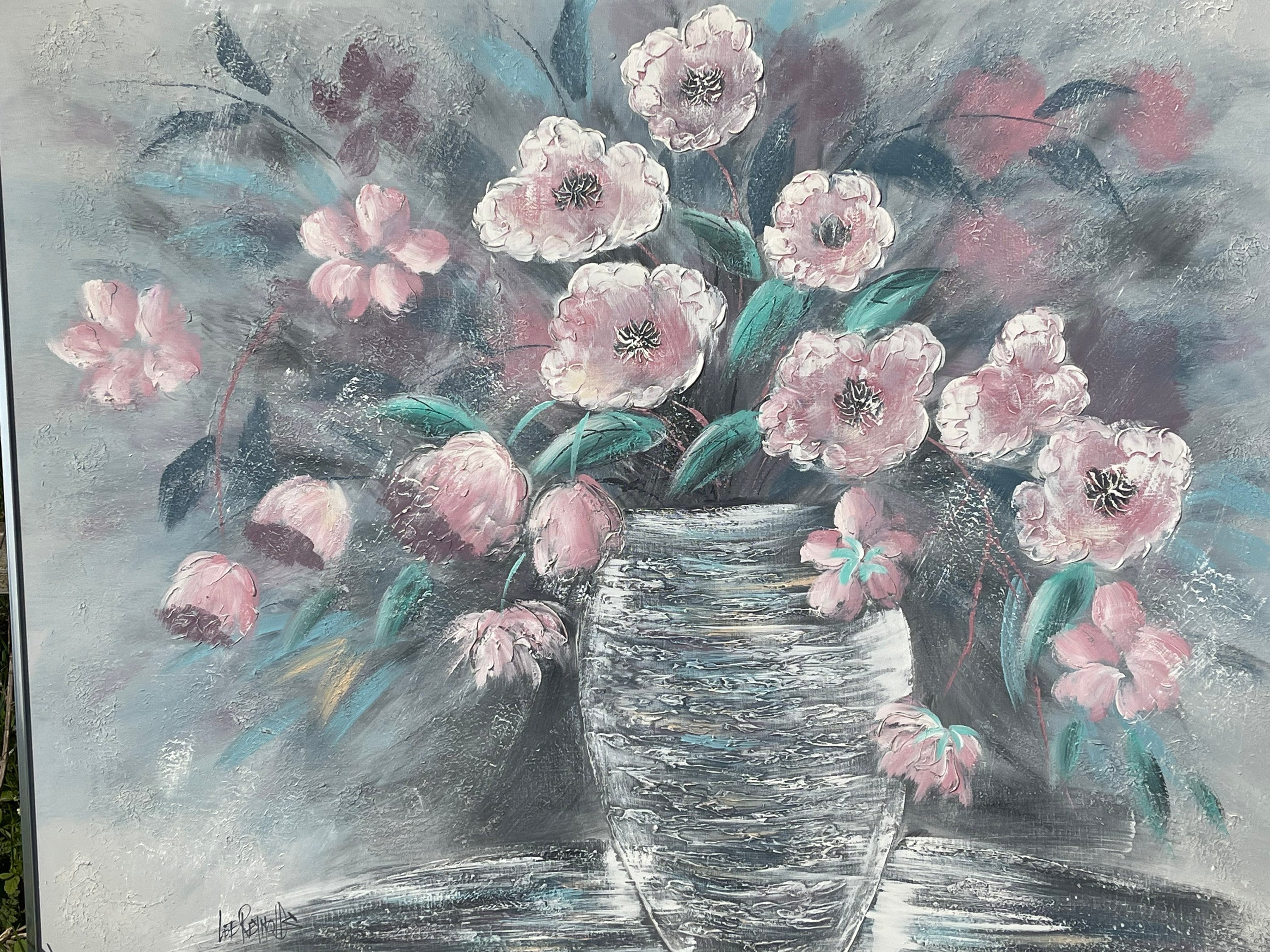 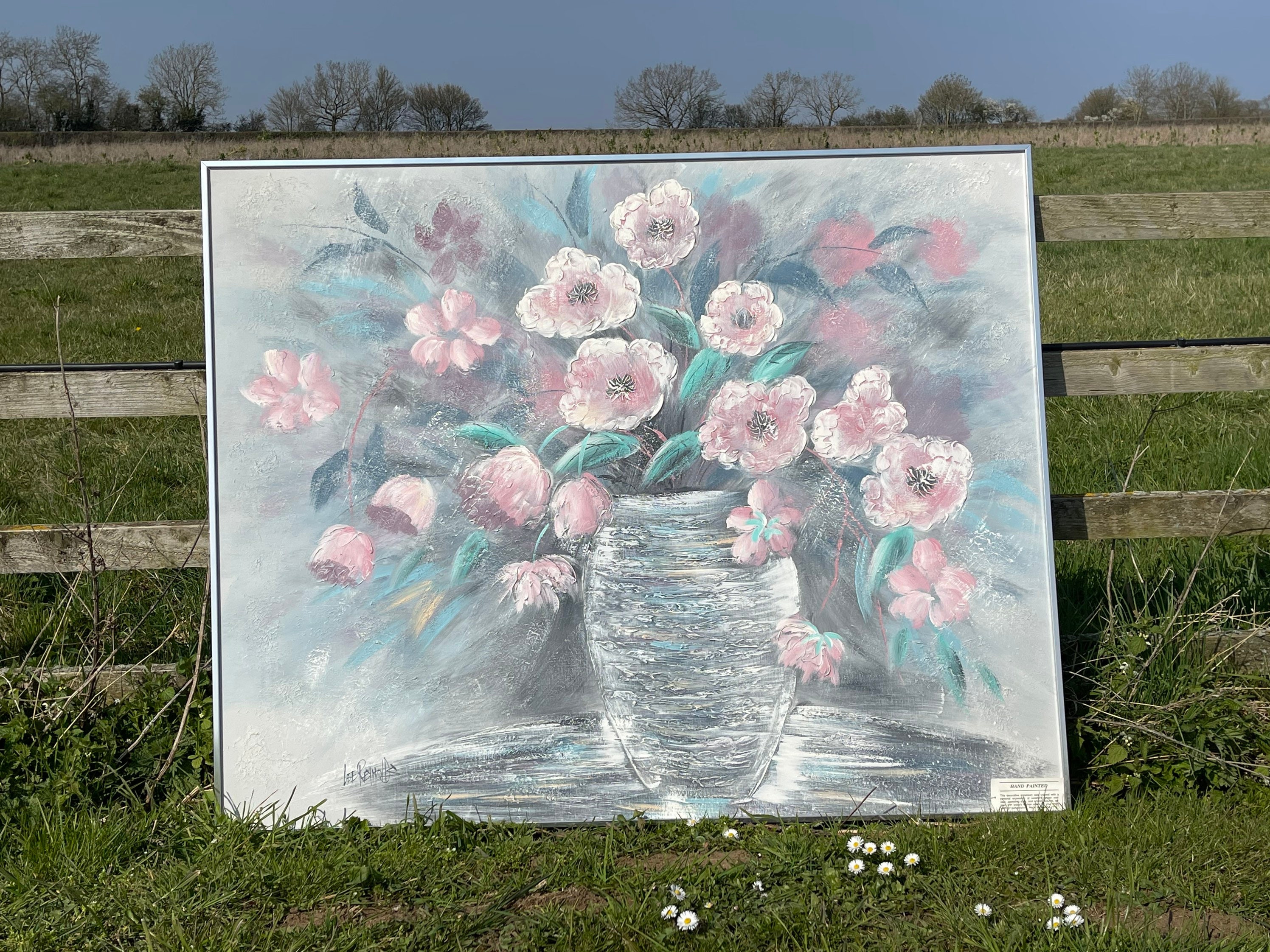 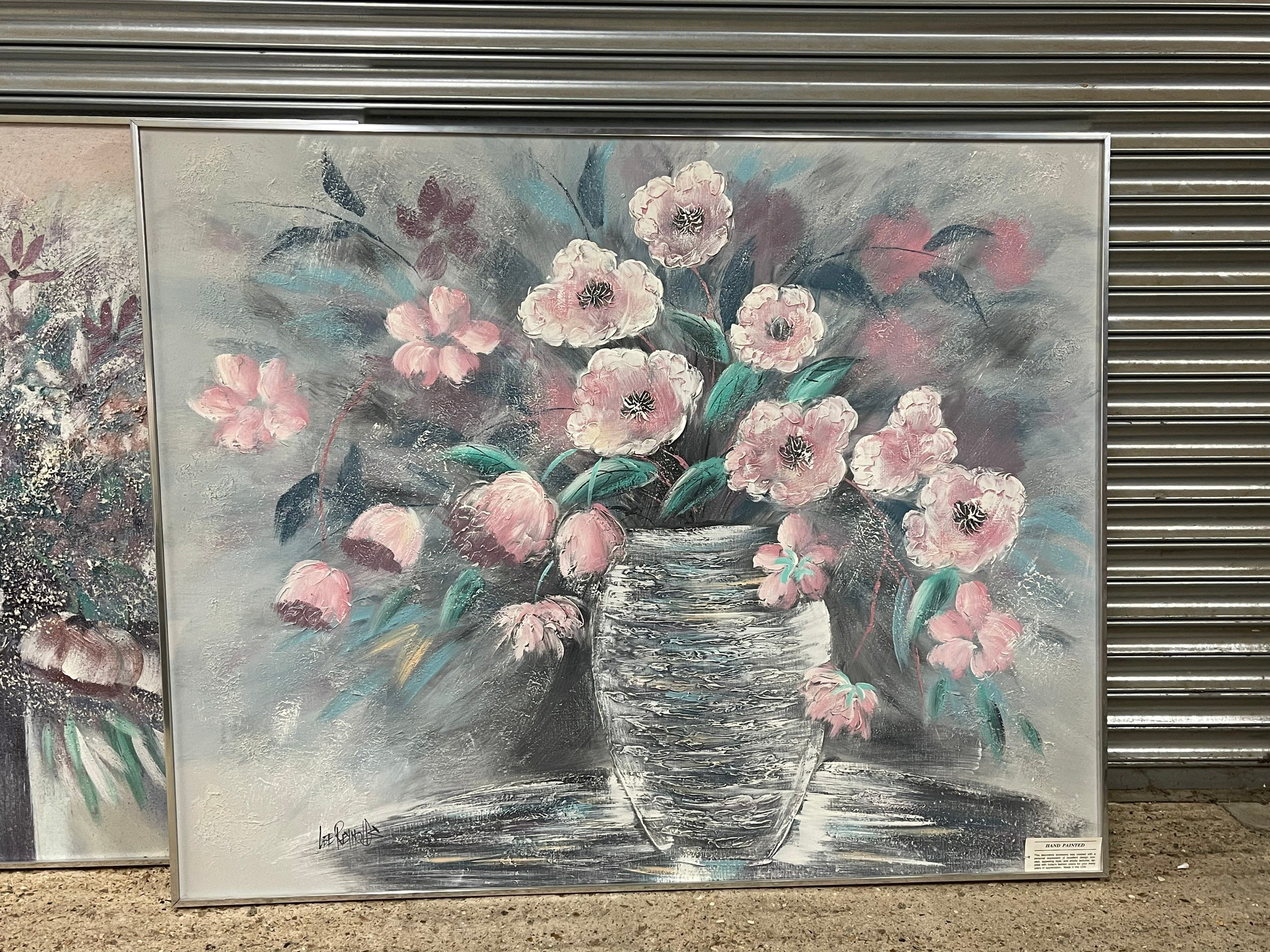 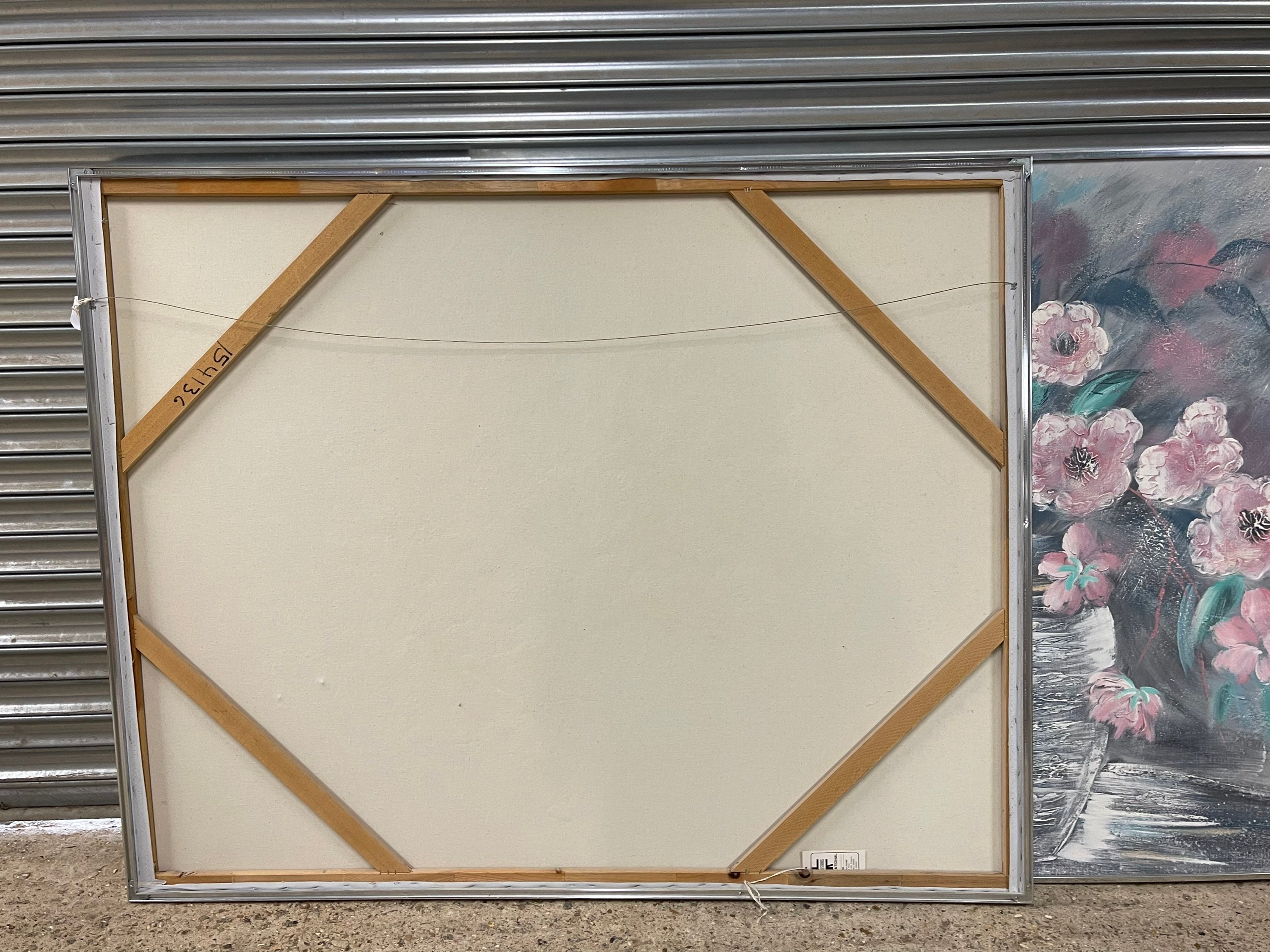 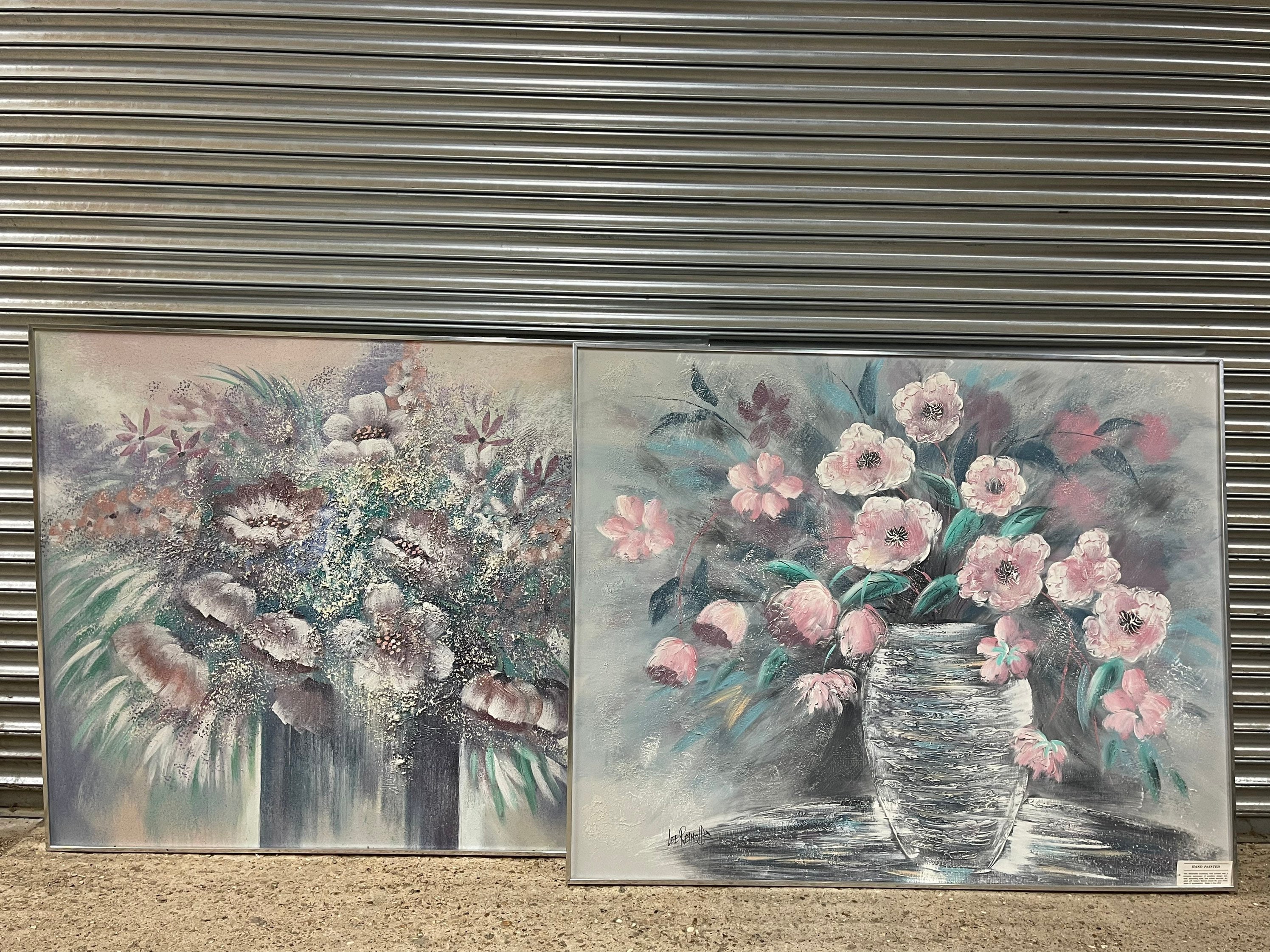 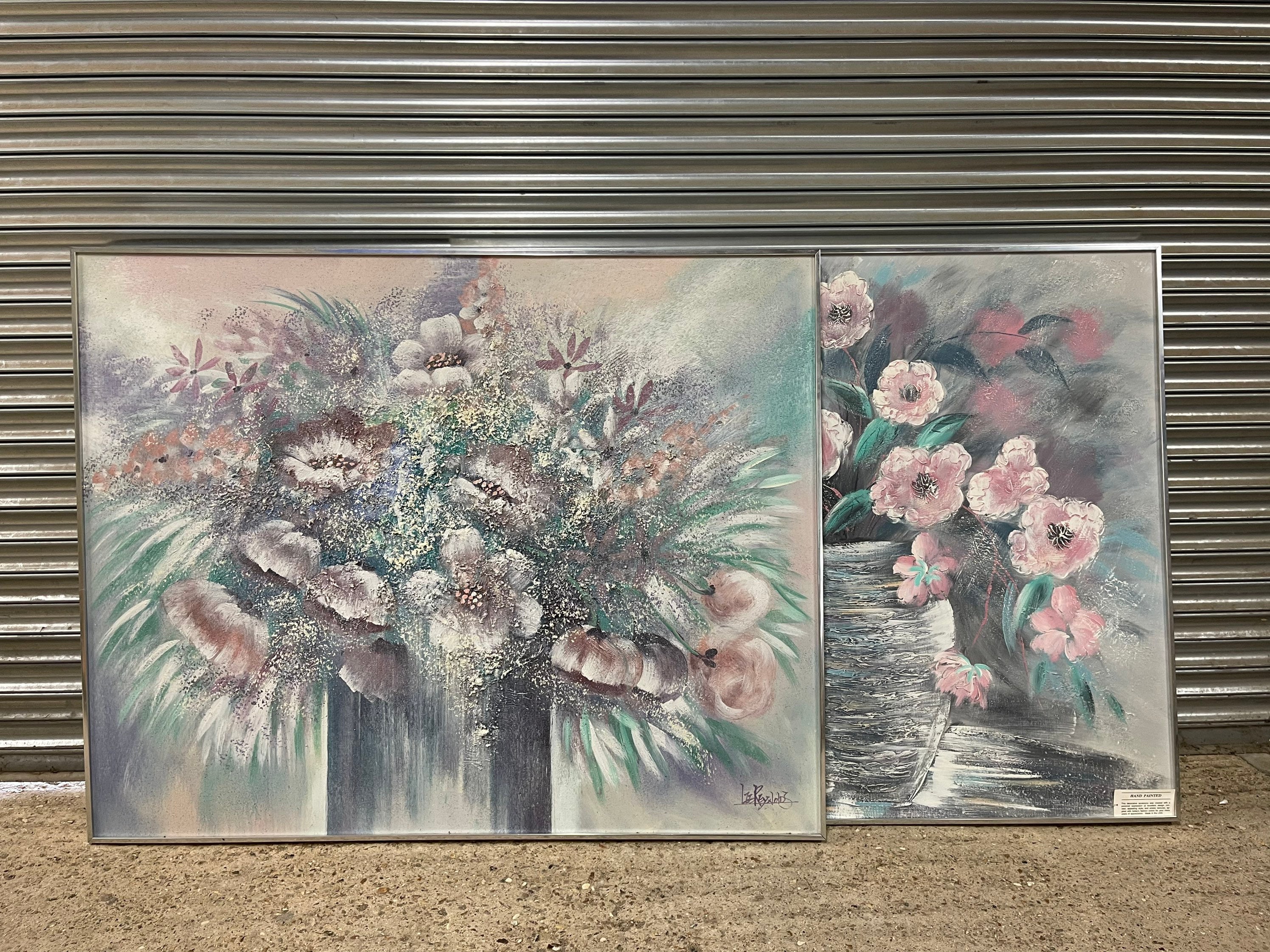 
Born in Los Angeles, Burr studied art at the University of Southern California. After graduating and a stint in the U.S. Army, he worked in a local studio as a painter before becoming a home decor entrepreneur with financial support from his mother.


Only a fraction of the alleged hundreds of thousands of oil paintings produced by Vanguard were actually painted by Burr, even though they were signed “Lee Reynolds,” “Lee Burr” or just “Reynolds.” (As he would later state, those signed solely “Lee Reynolds Burr” were by his own hand, and he would sometimes include a thumbprint as proof.) Instead, a team of artists organized in an assembly line hand-painted and copied works on an eclectic range of subjects, the originals often being created by Burr while other canvases were purchased at auctions in Europe and reproduced at Vanguard. Sold in furniture stores and through interior decorators nationwide, the Reynolds-signed paintings soon became ubiquitous above couches in living rooms all over the United States.


These paintings regularly mirrored art-world trends, such as the Abstract Expressionism of the 1960s, but at prices that were much more affordable than fine art. Vanguard Studios was sold to the Kirsch Company in 1974, but Burr’s name was still used on Vanguard paintings. Burr would start East Park Gallery in 1981 and continue to produce works in a more contemporary style until his retirement in 1998.


Fabulous interior design pieces of artwork for a feature wall


Will be sent via private courier