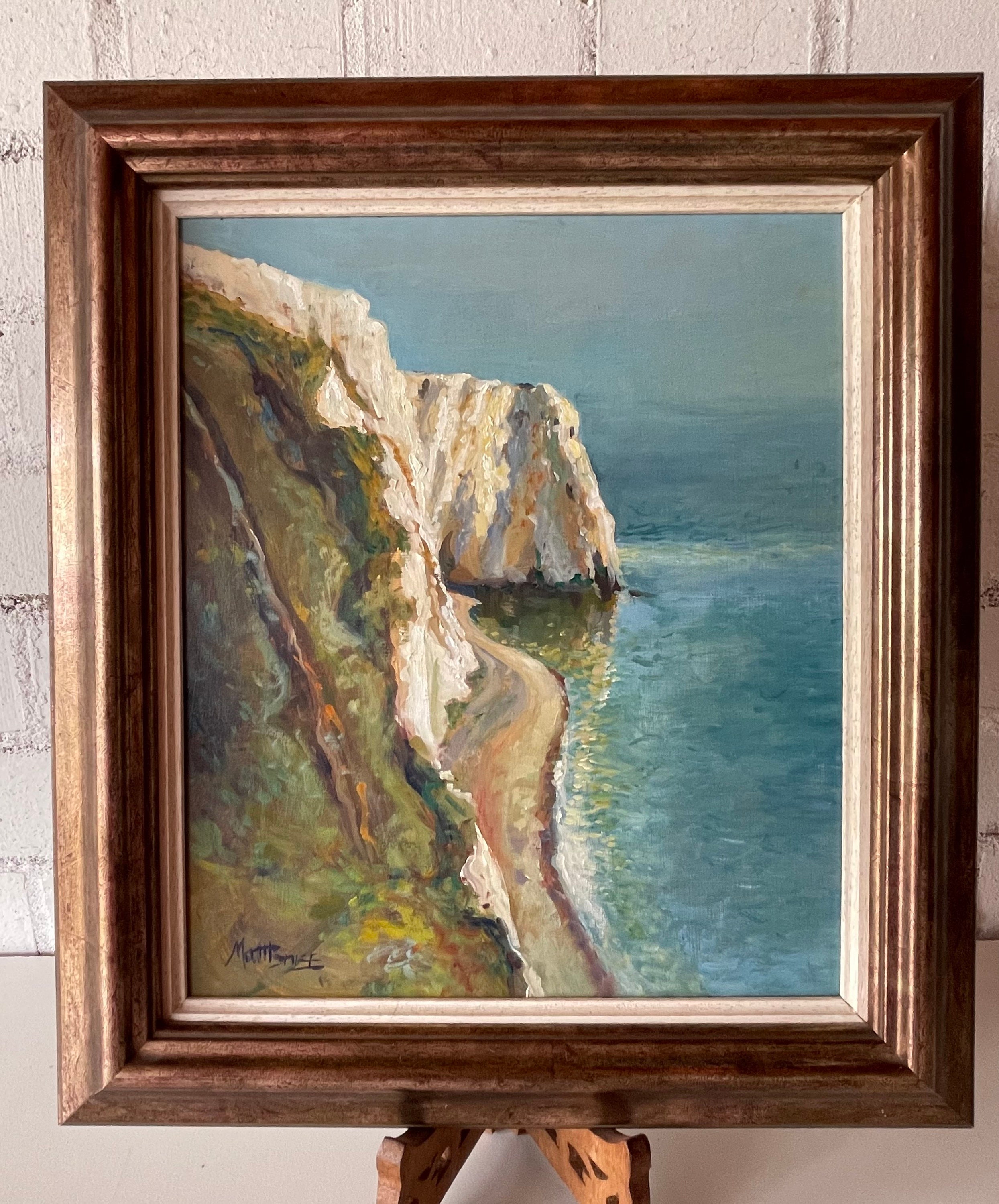 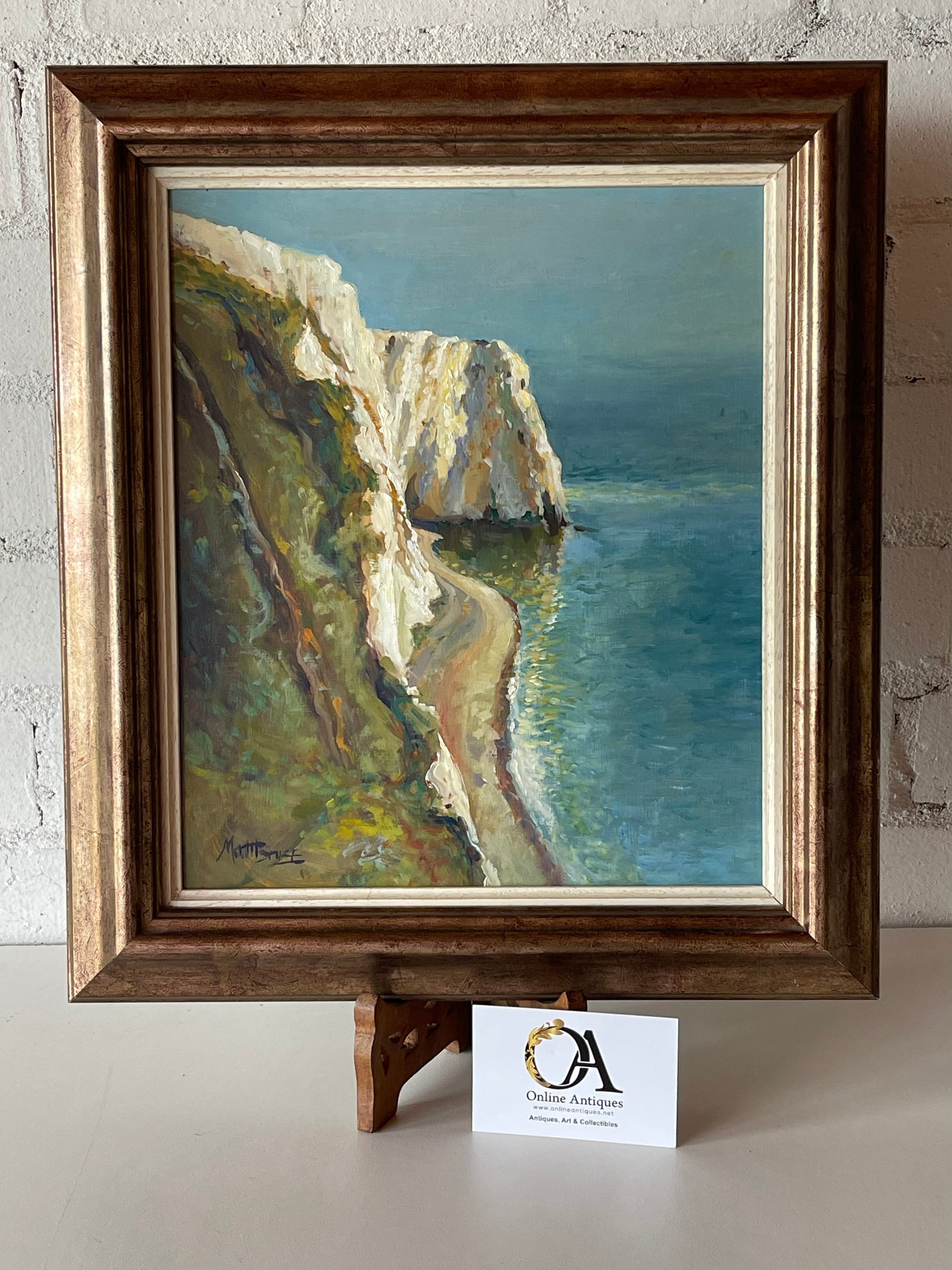 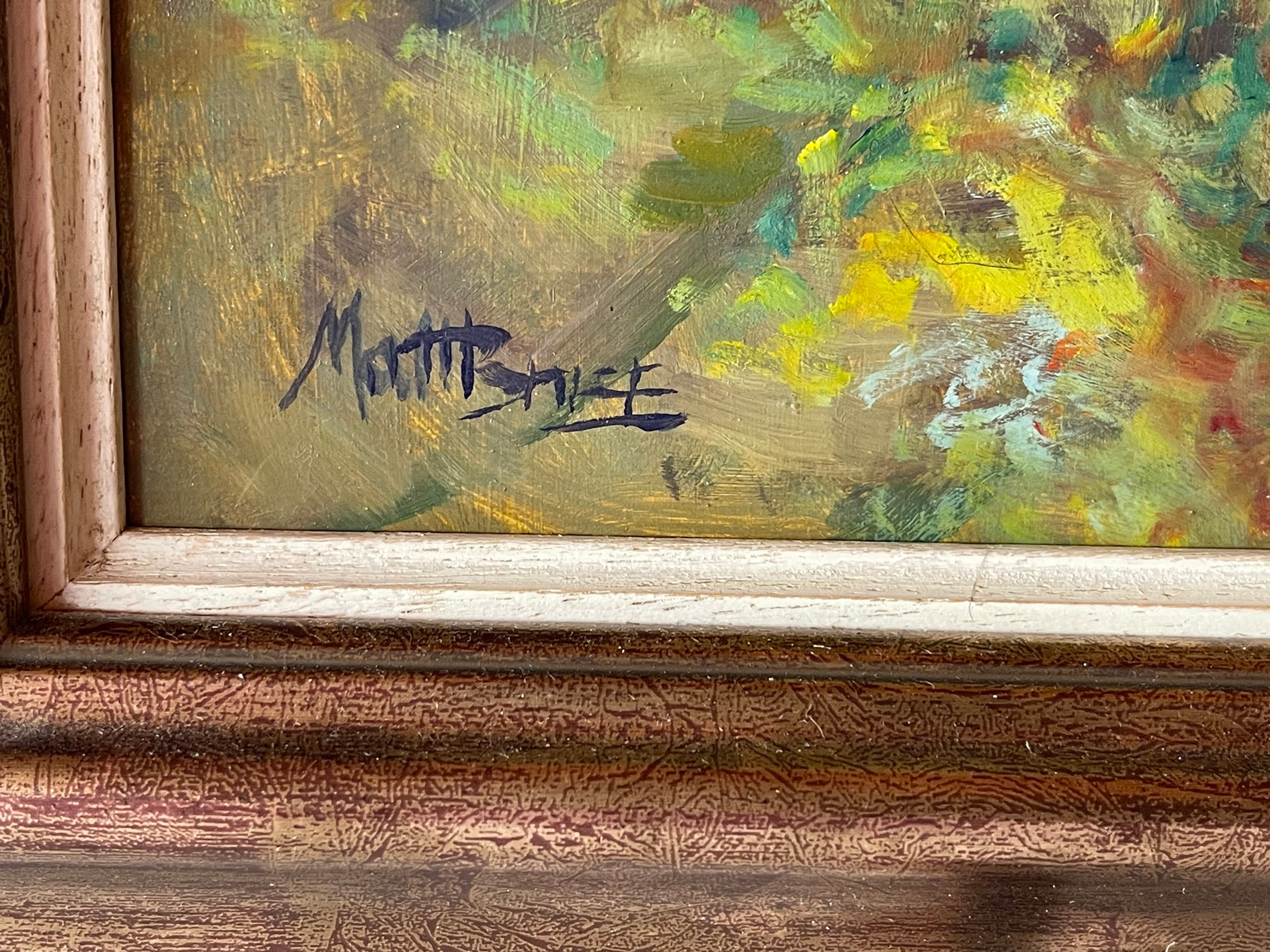 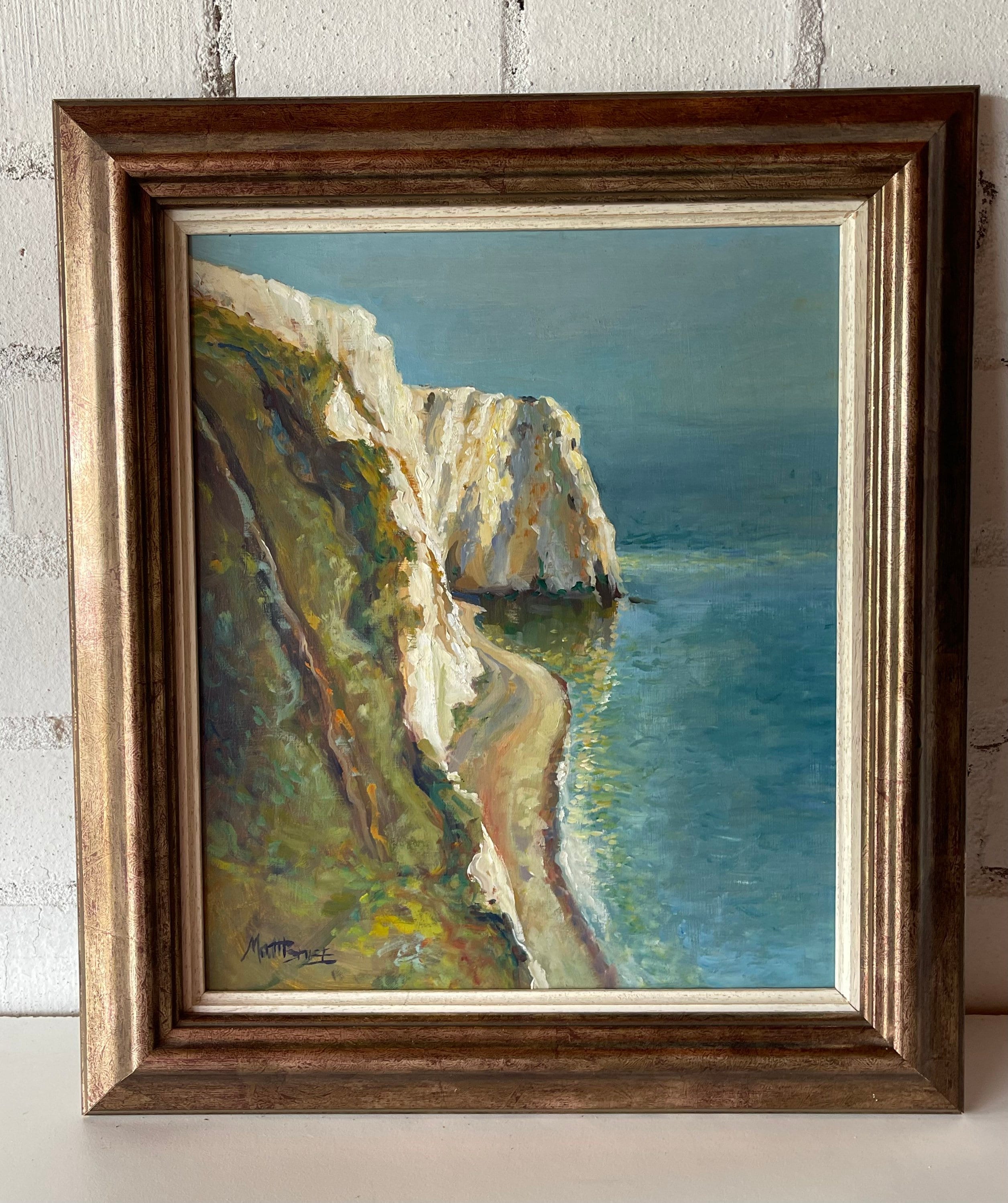 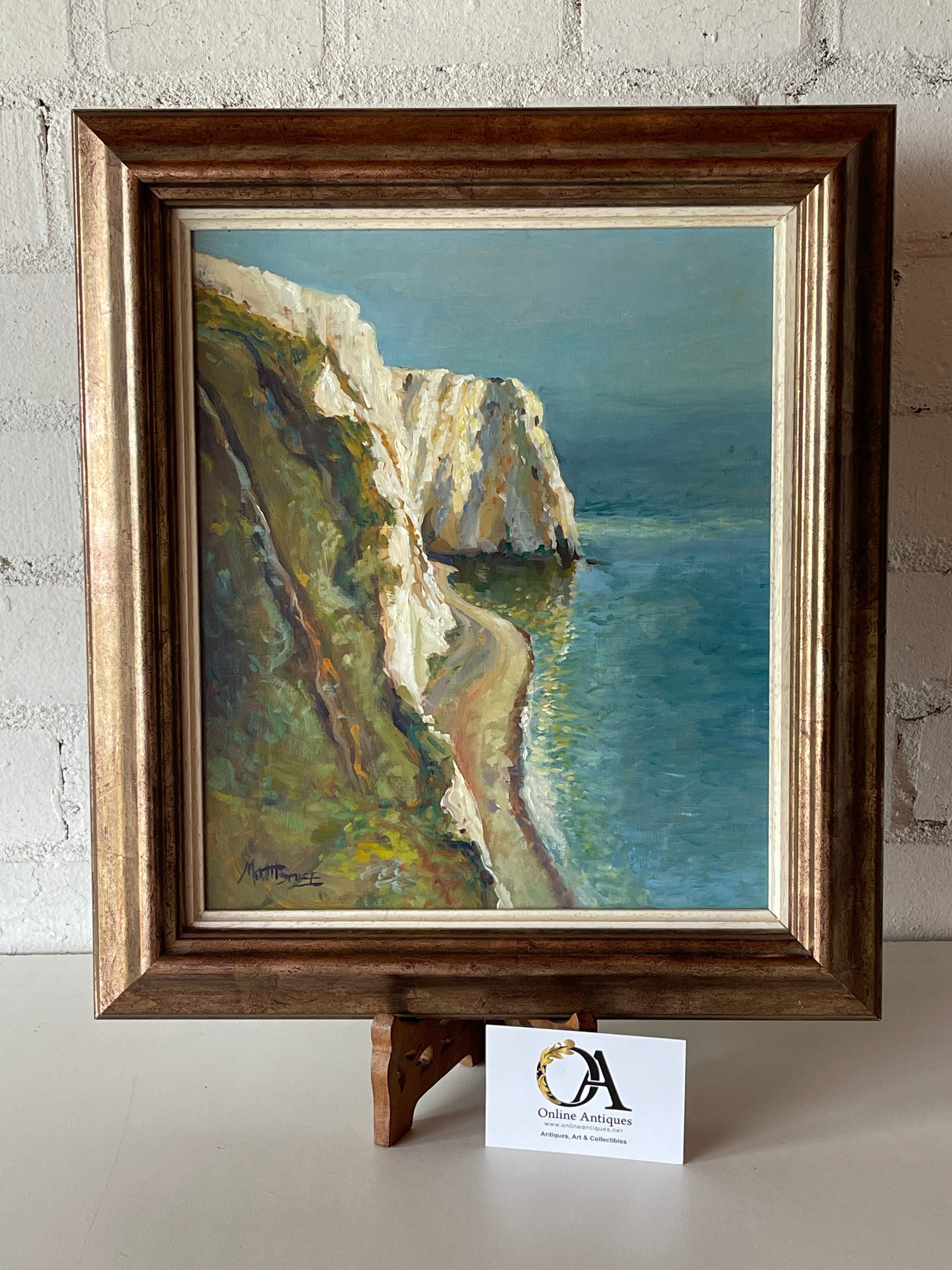 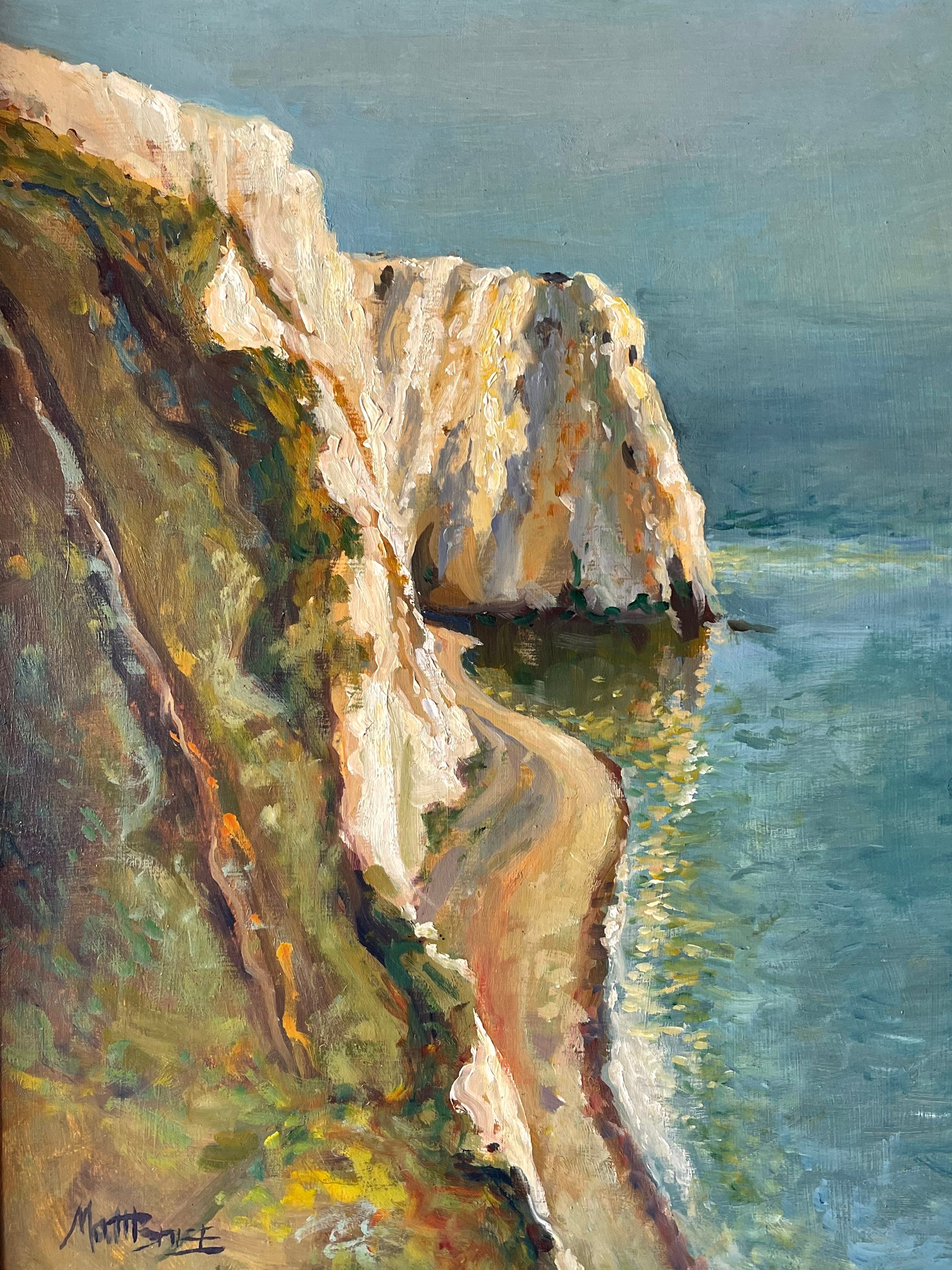 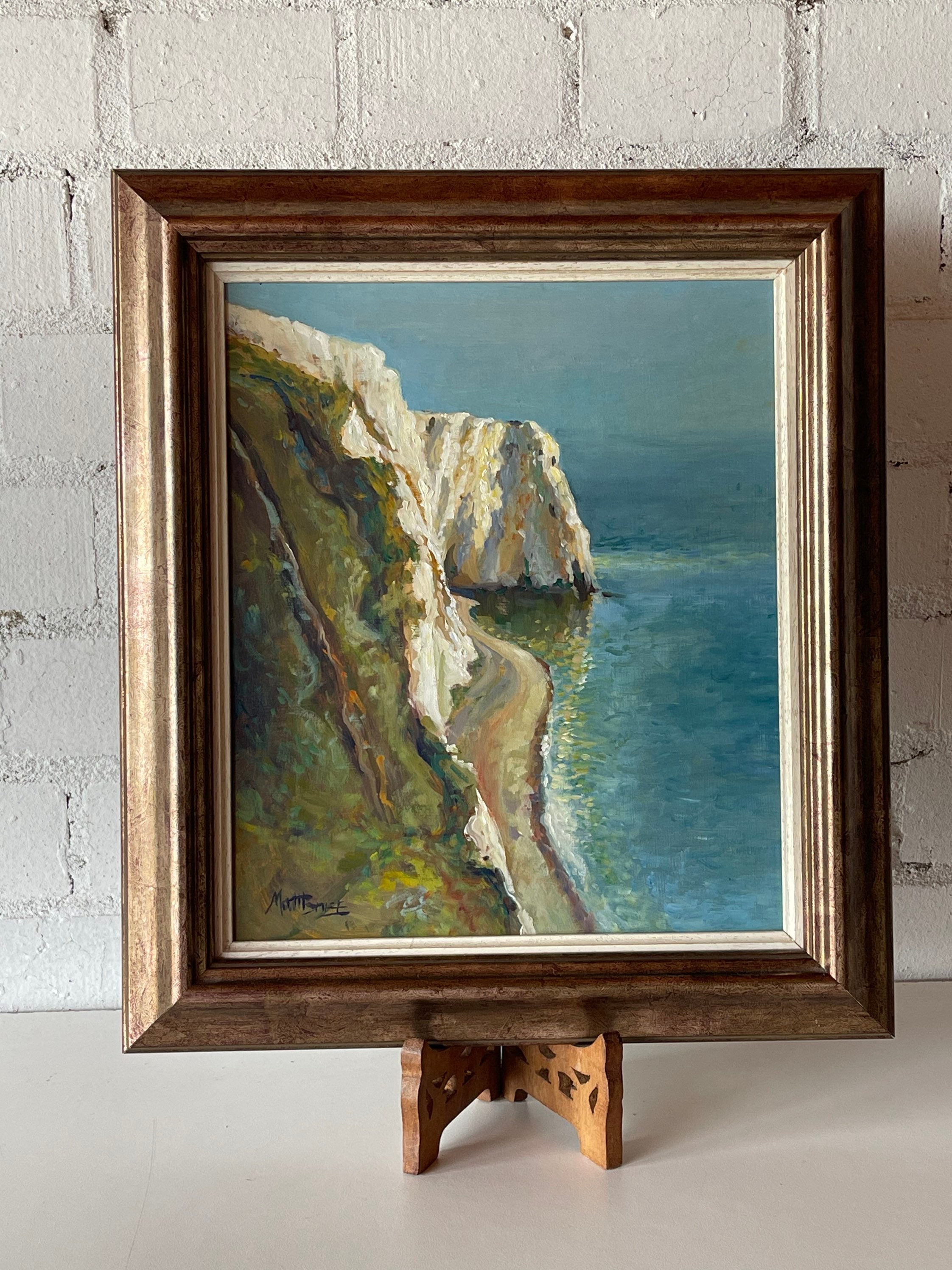 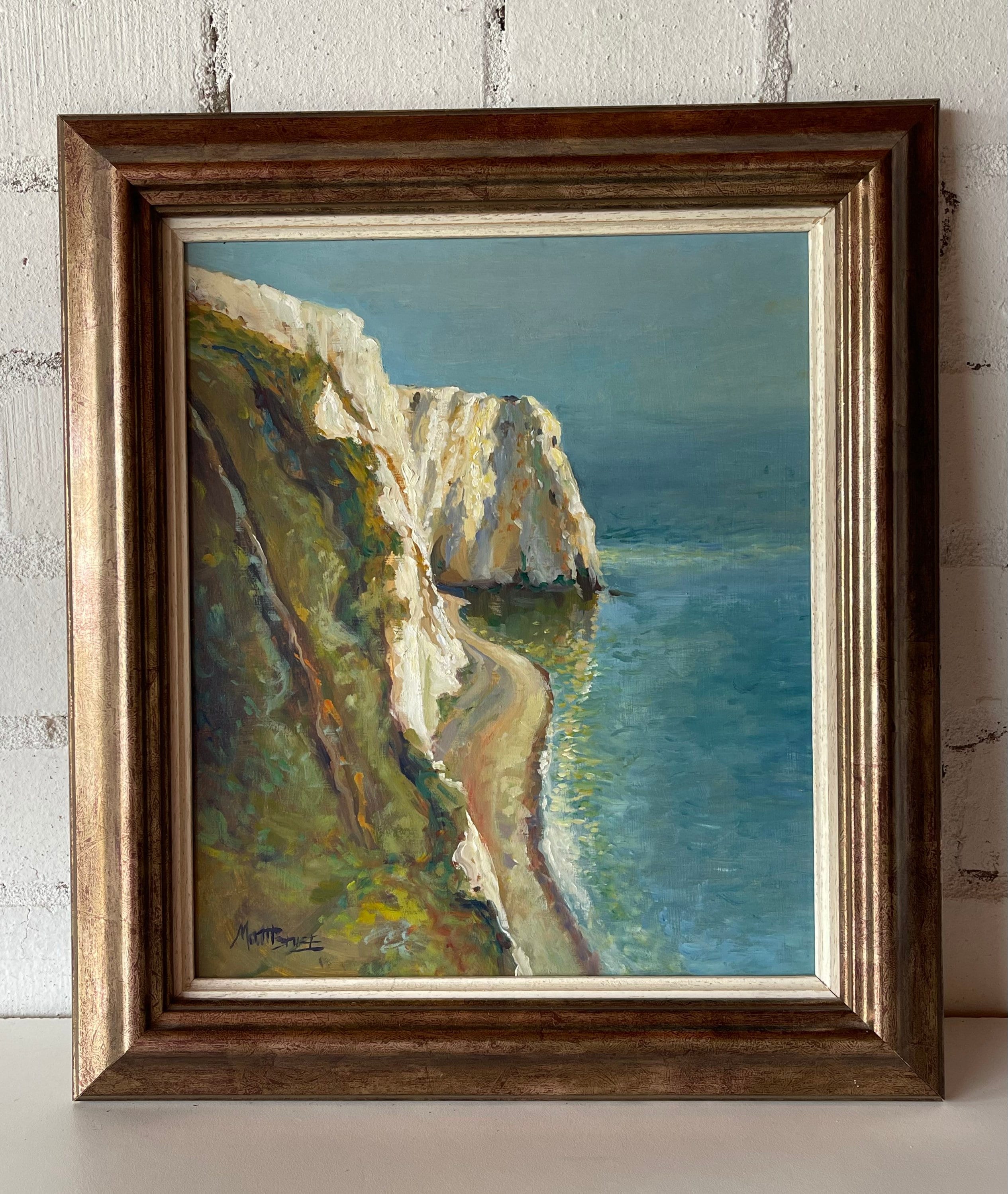 Matt Bruce RI (1915-2000)
The art world was robbed of one of its most inspired painters and lecturers when Matt succumbed to a heart attack on June 8, 2000.

In well over 50 years of prolific production in a range of media, his work had found favour in all corners of the world; in the UK alone his pictures had been exhibited at The Royal Academy, Royal West of England Academy, Royal Institute of Water Colour Painters and the Royal Society of British Artists, to name but a few such institutions. His work continues to feature in countless corporate collections both at home and abroad.

The son of a Scottish textile entrepreneur, he was educated at Dollar Academy, Clackmannanshire, from where he won an Andrew Grant Scholarship to the Edinburgh School of Art. There Matt graduated as a painter under the guidance of Bill Gillies, before training as a teacher at Moray House. During the war he served as a gunner in the 79th Highland Division of the Royal Artillery. His engrained passion for Scotland never diminished and it is fitting that his final landscapes stemmed from a visit there just two months before he passed away.

Matt’s revered teaching career commenced at Victoria College, Jersey, where he temporarily settled with his then new bride, Peggy, in 1945. From 1948 to 1972 he was head of the Art Department of Varndean Grammar School for Boys, Brighton; the town in which he was to spend the rest of his life. Peggy Bruce died in 1990. Their only son Gordon lives in South Bucks, where he runs his own public relations consultancy.

Even into his eighties, Matt regularly traveled the length and breadth of Europe, teaching and motivating generation upon generation of would-be painters. He is much missed by them and everybody else who knew this unique and ebullient character. Happily, his paintings live on to remind us all of the inspiration that was, Matt Bruce RI.