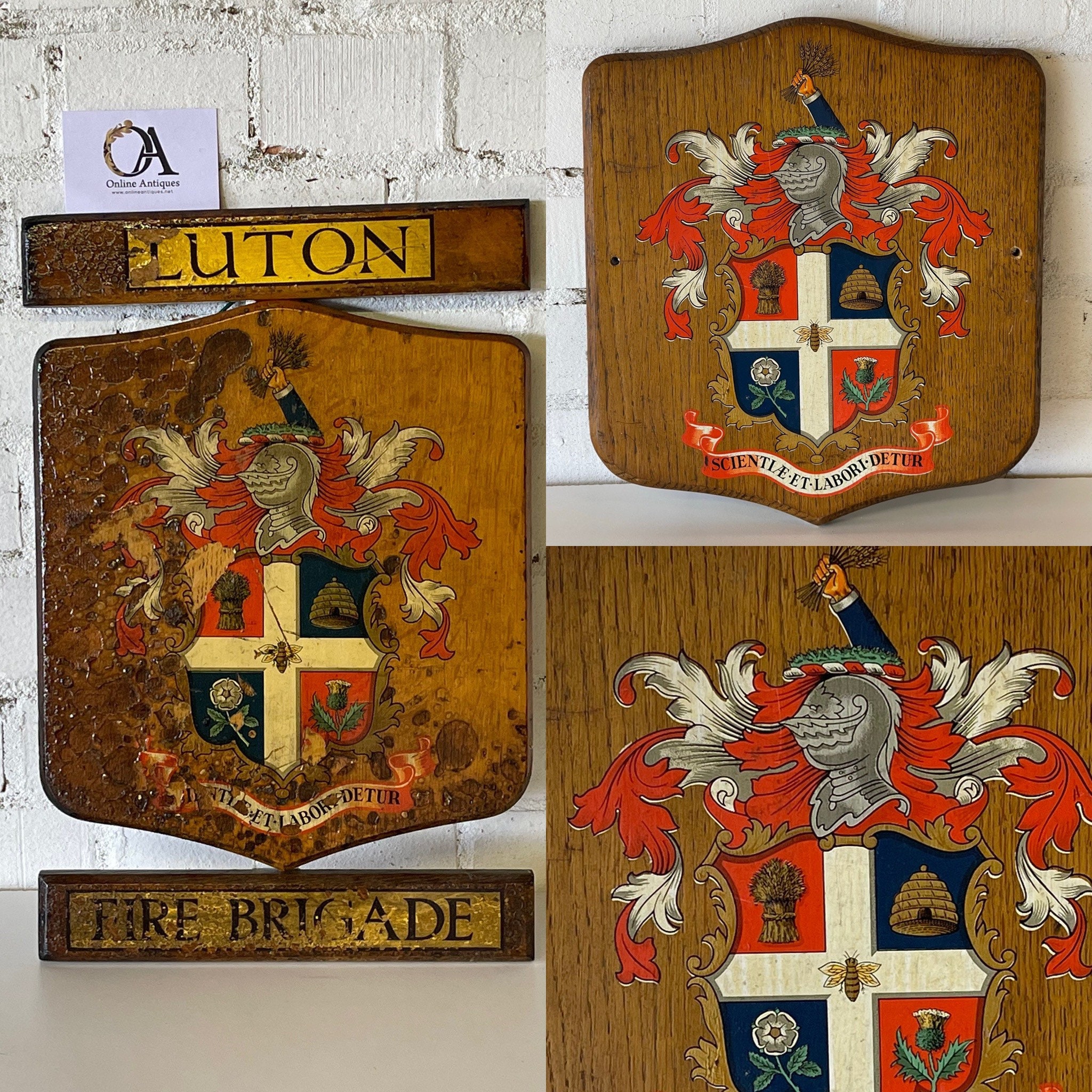 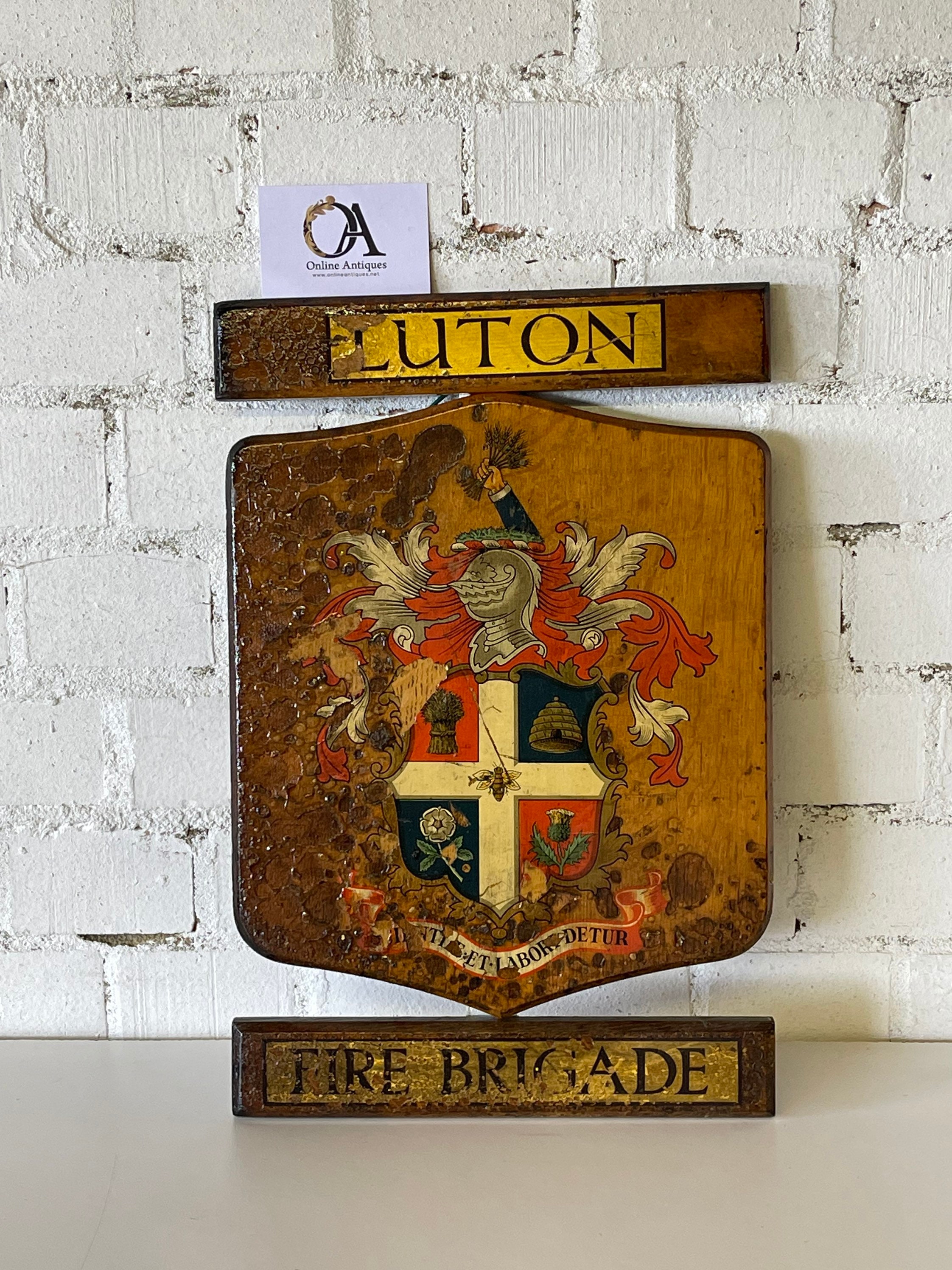 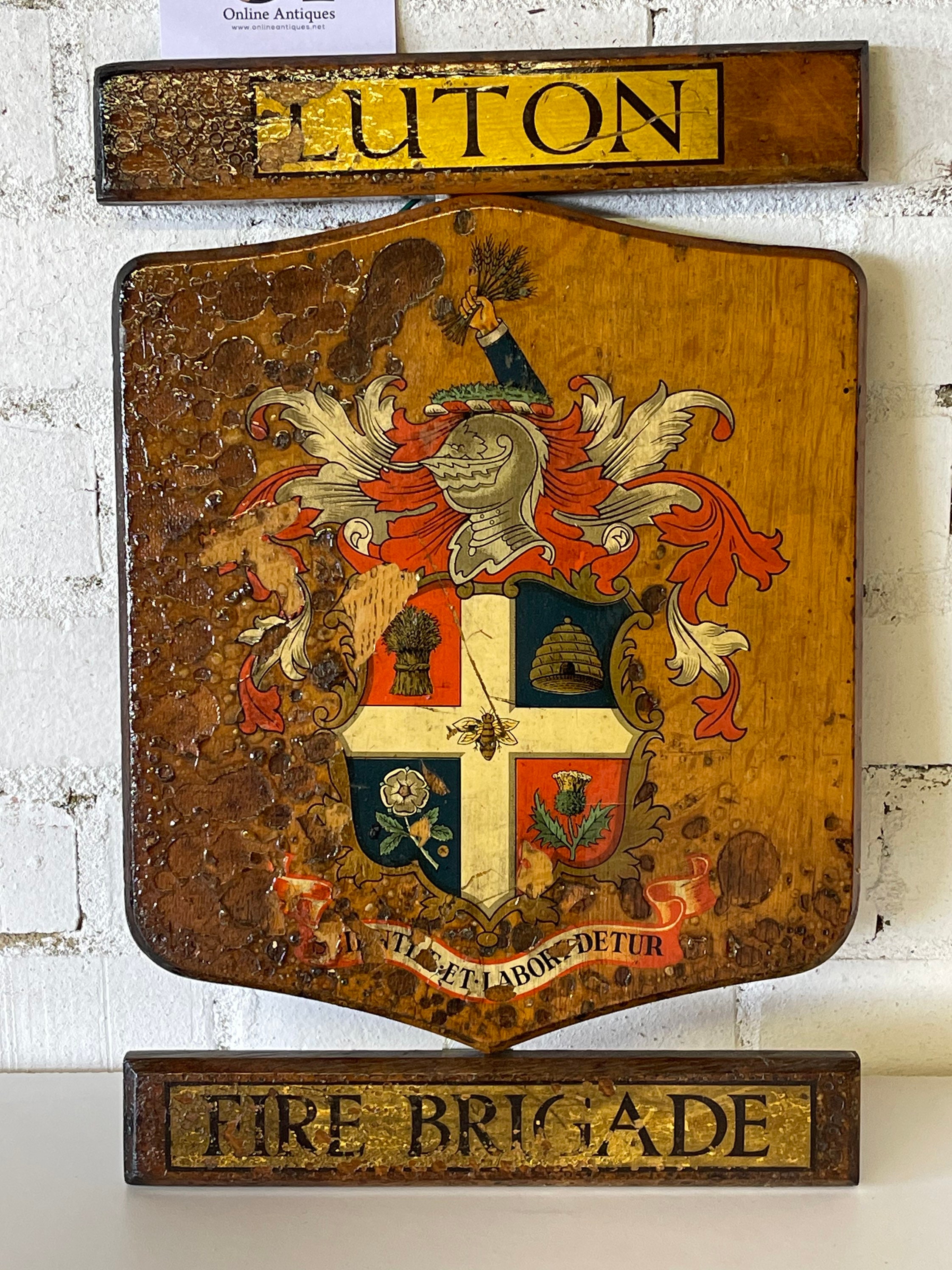 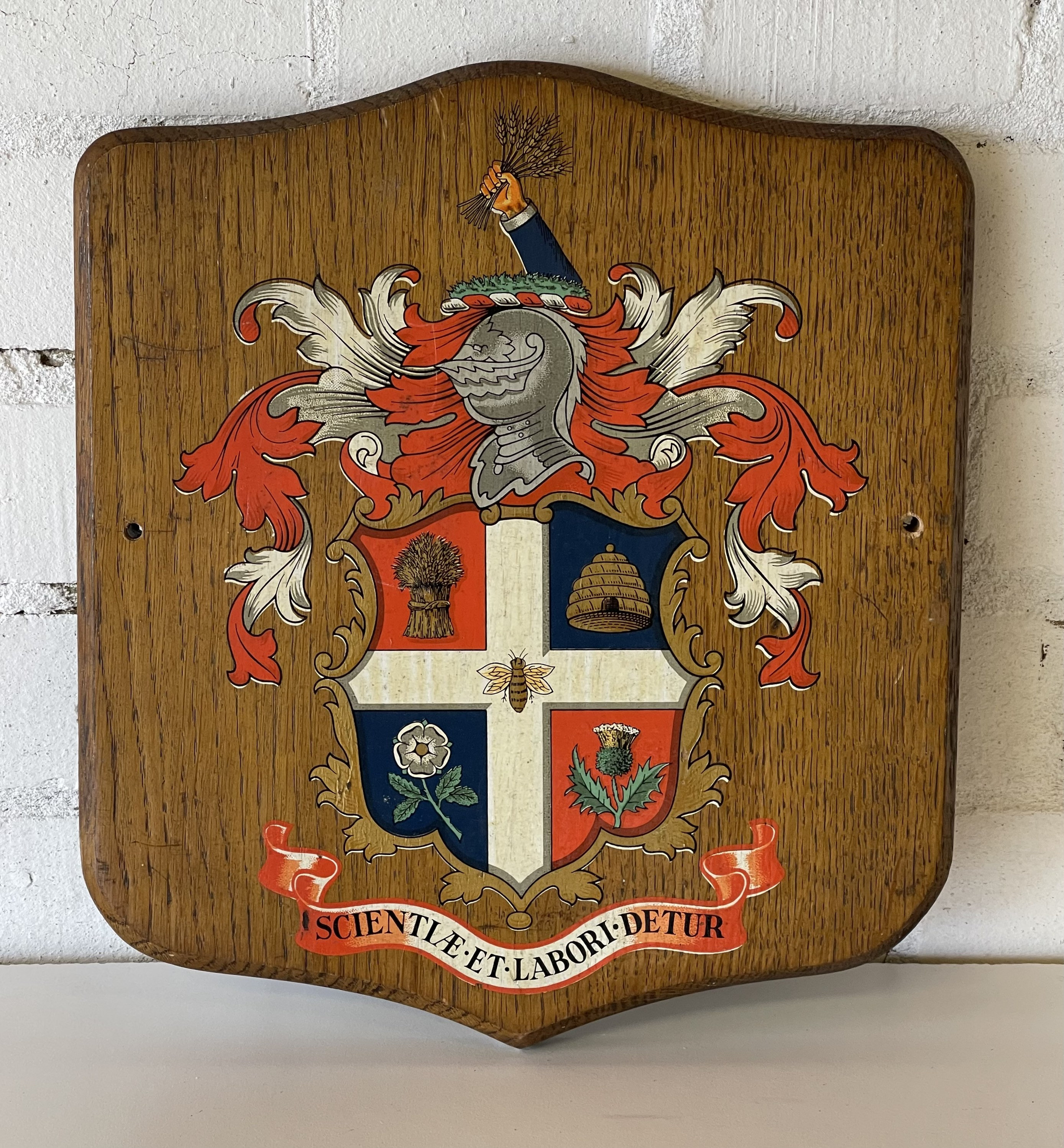 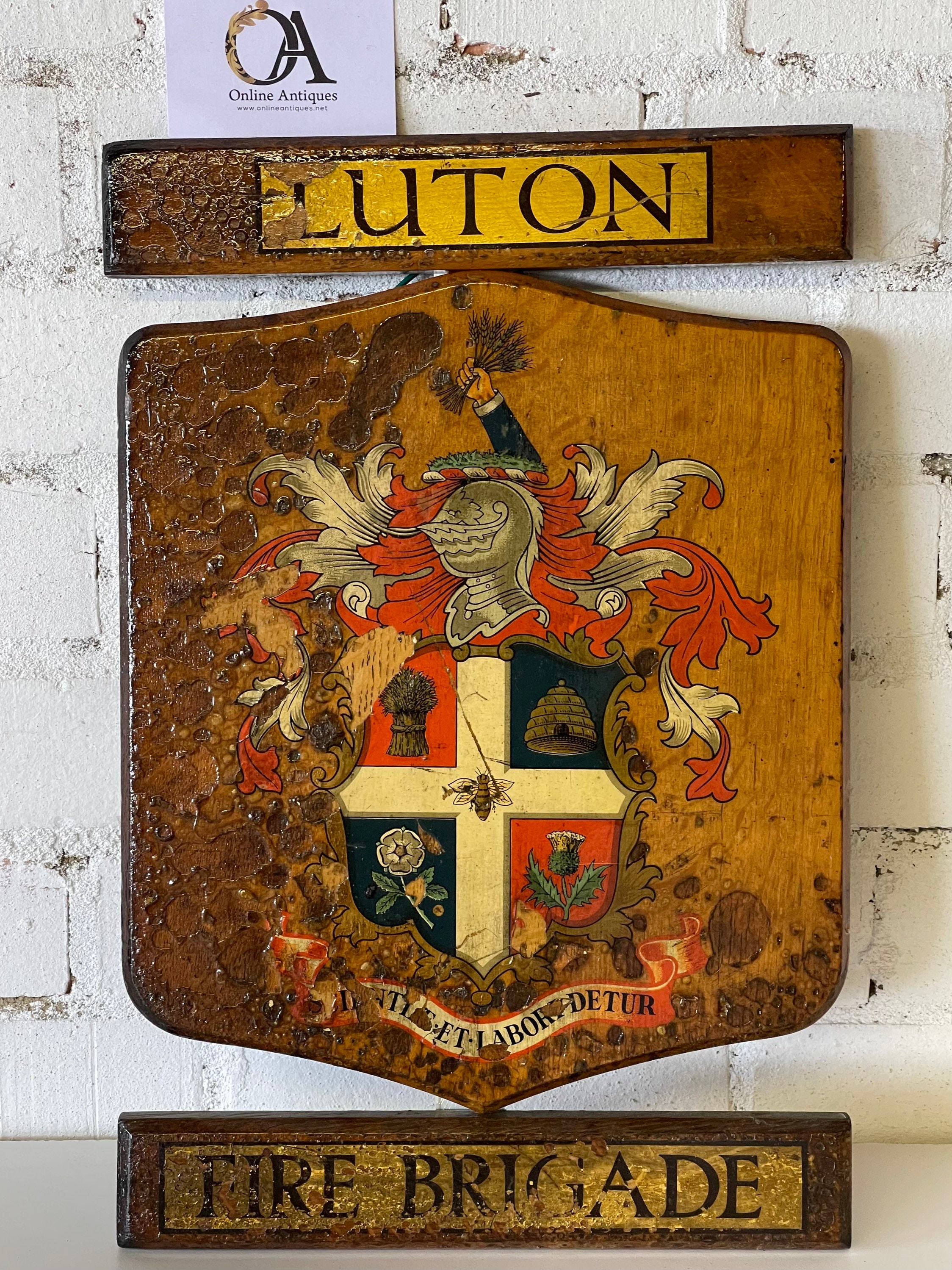 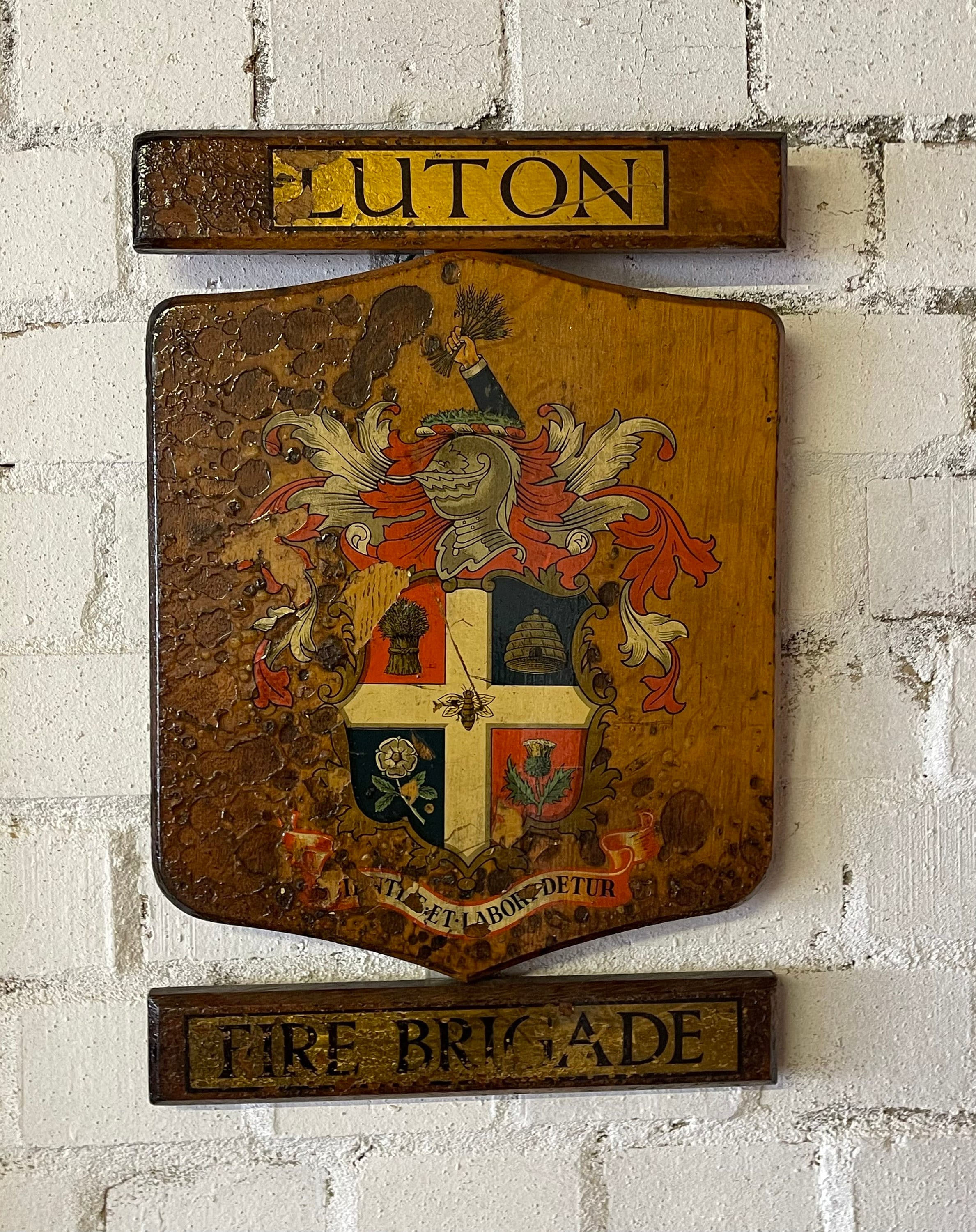 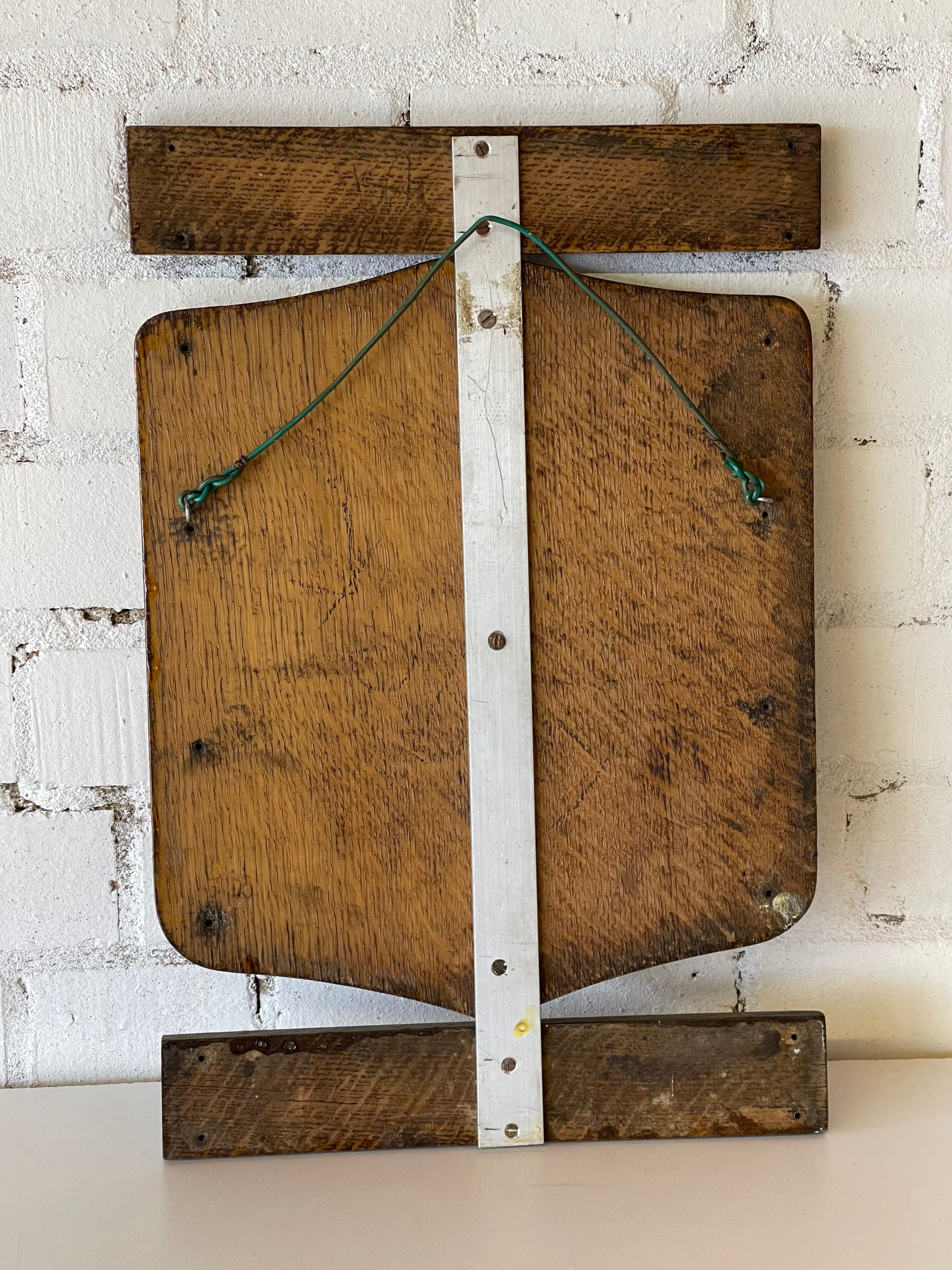 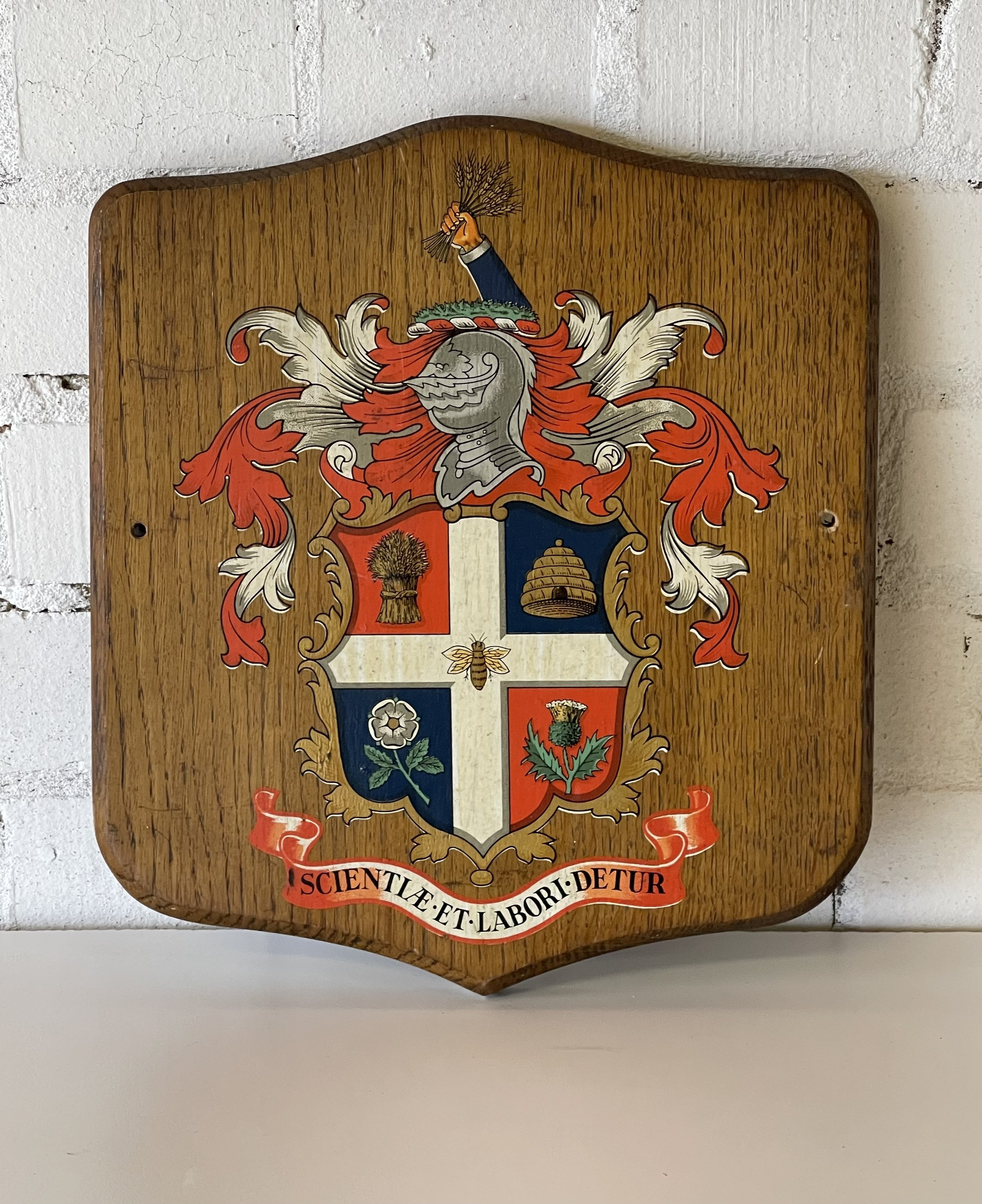 
They both are in relatively good condition with wear commensurate with age, please refer to photos. Highly collectible rare items

The arms were officially granted on 1876. The bee is the emblem of industry, the hive represents the straw-plaiting industry of which Luton was famous. The wheat sheaf represents agriculture and the supply of wheat straw. The straw-plaiting industry was brought to Luton by a group of Scots under the protection of Sir John Napier of Luton Hoo. The rose is taken from the arms of the Napier family, whereas the thistle is a symbol for Scotland.


The crest shows a hand with a bunch of wheat, either taken again as a symbol of the straw-plaiting, but they may also be derived from the arms of John Whethamsteade, Abbot of St. Albans who rebuilt in the 15th century the chancel of St. Mary’s Church in Luton.