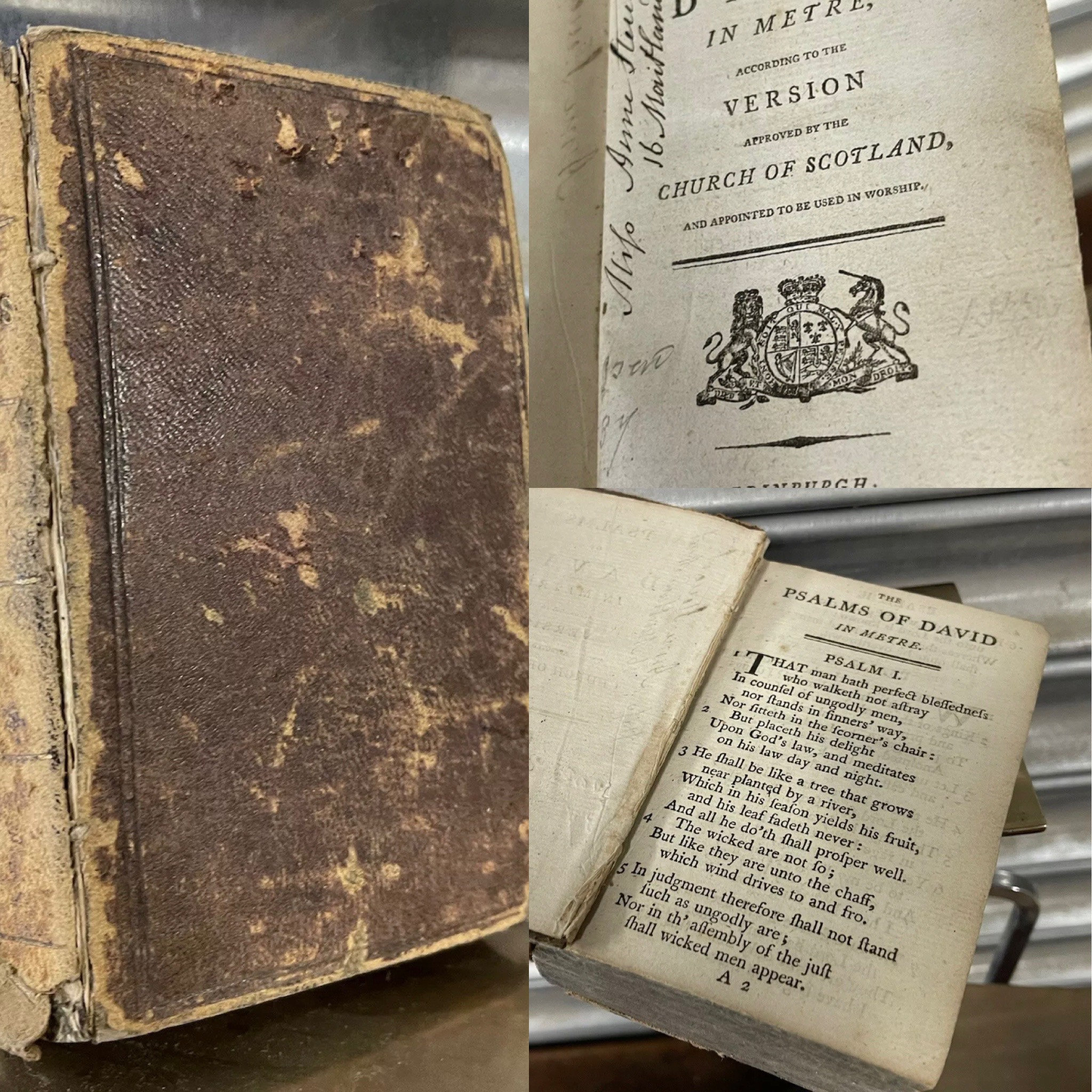 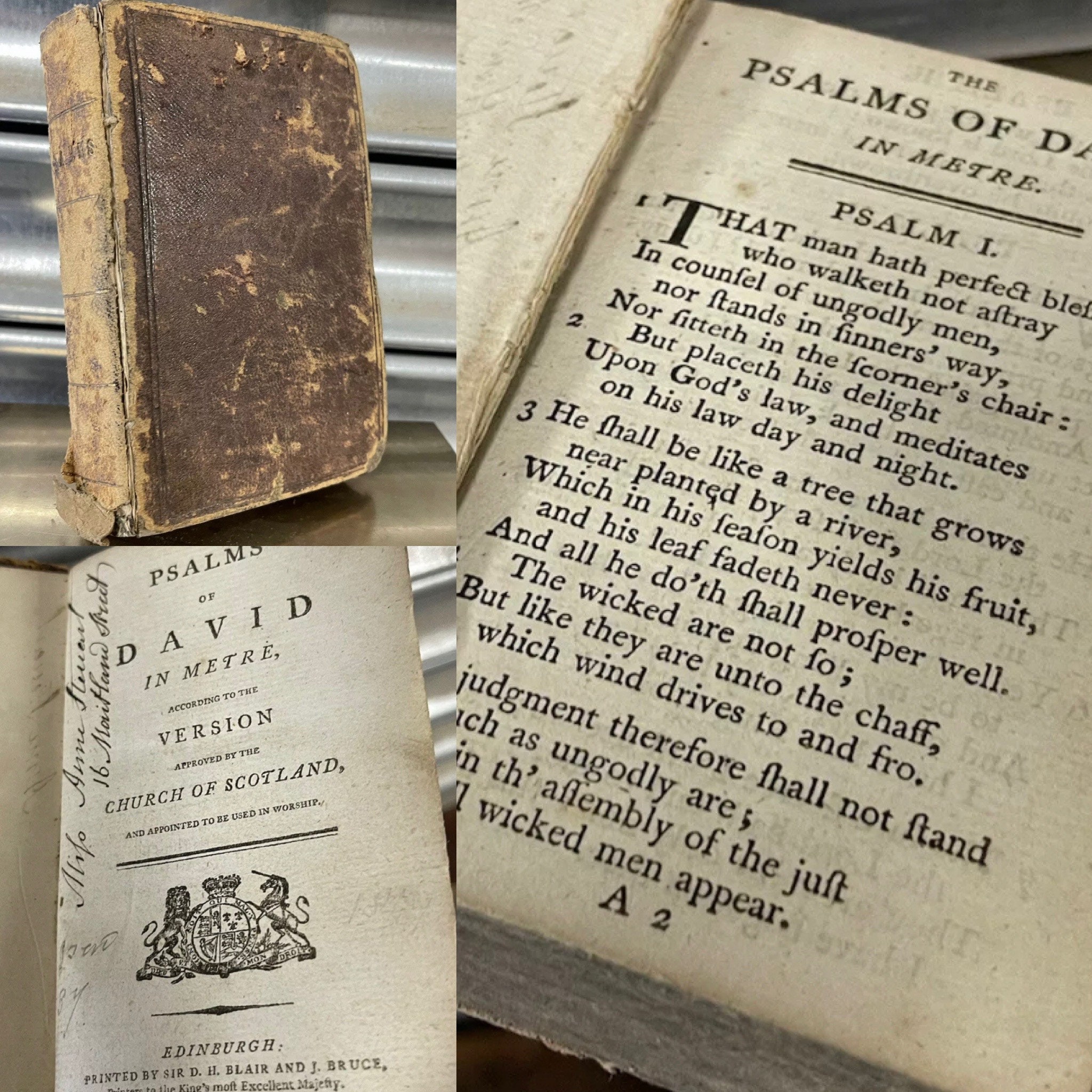 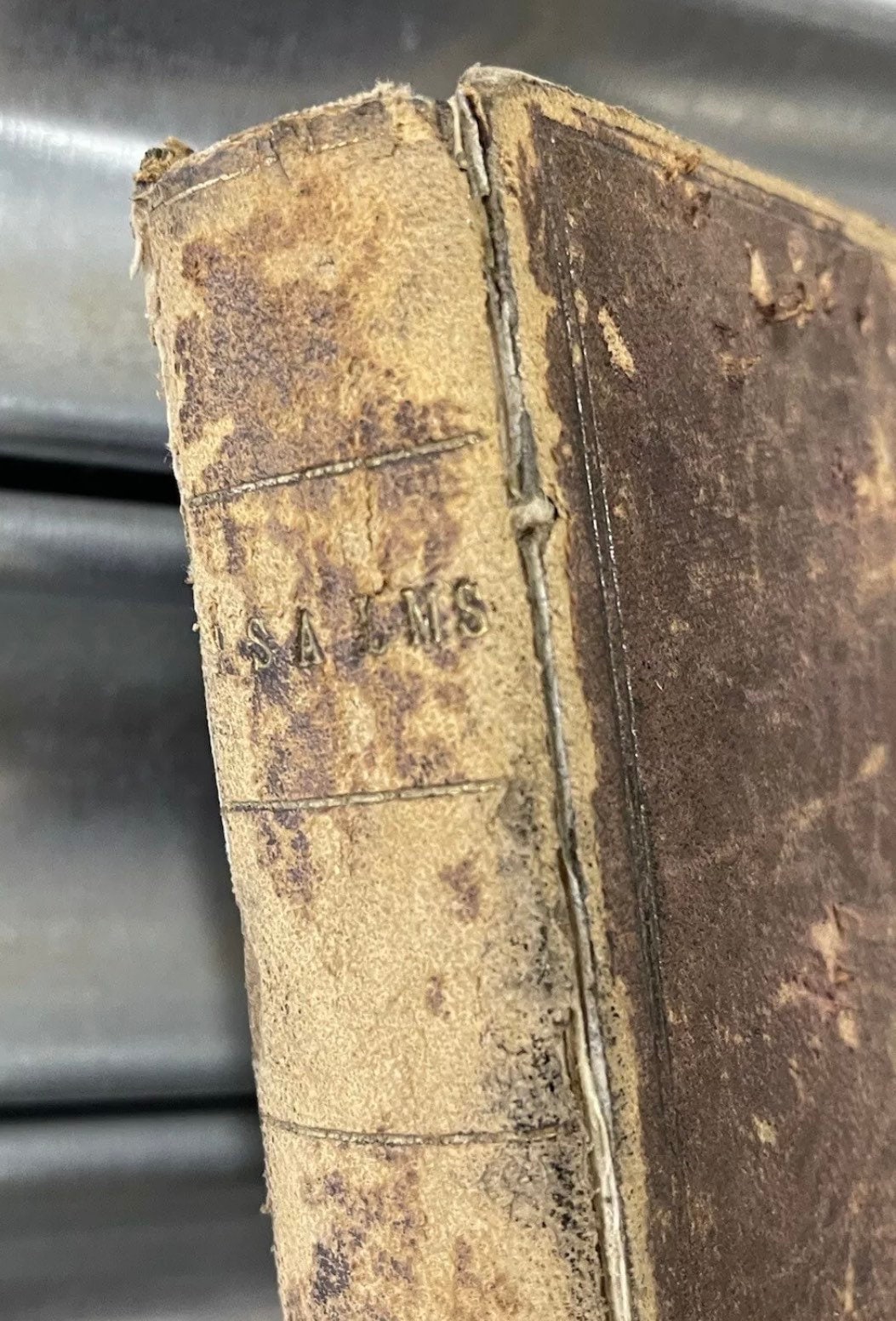 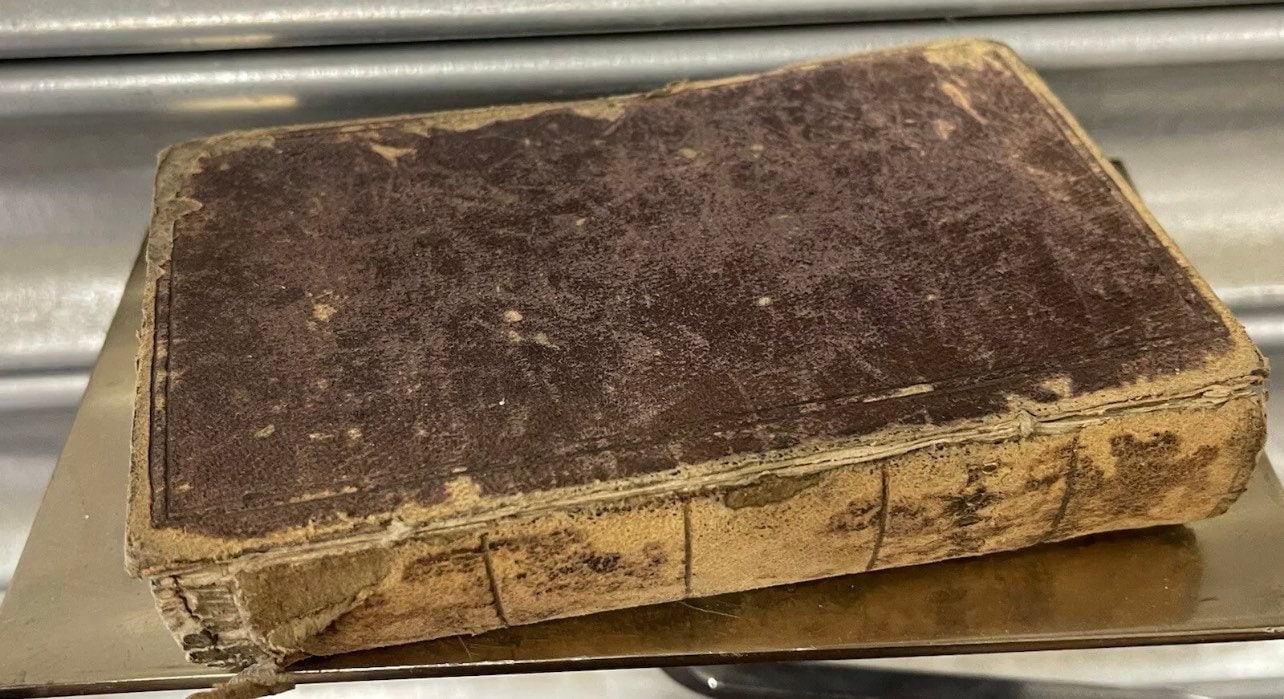 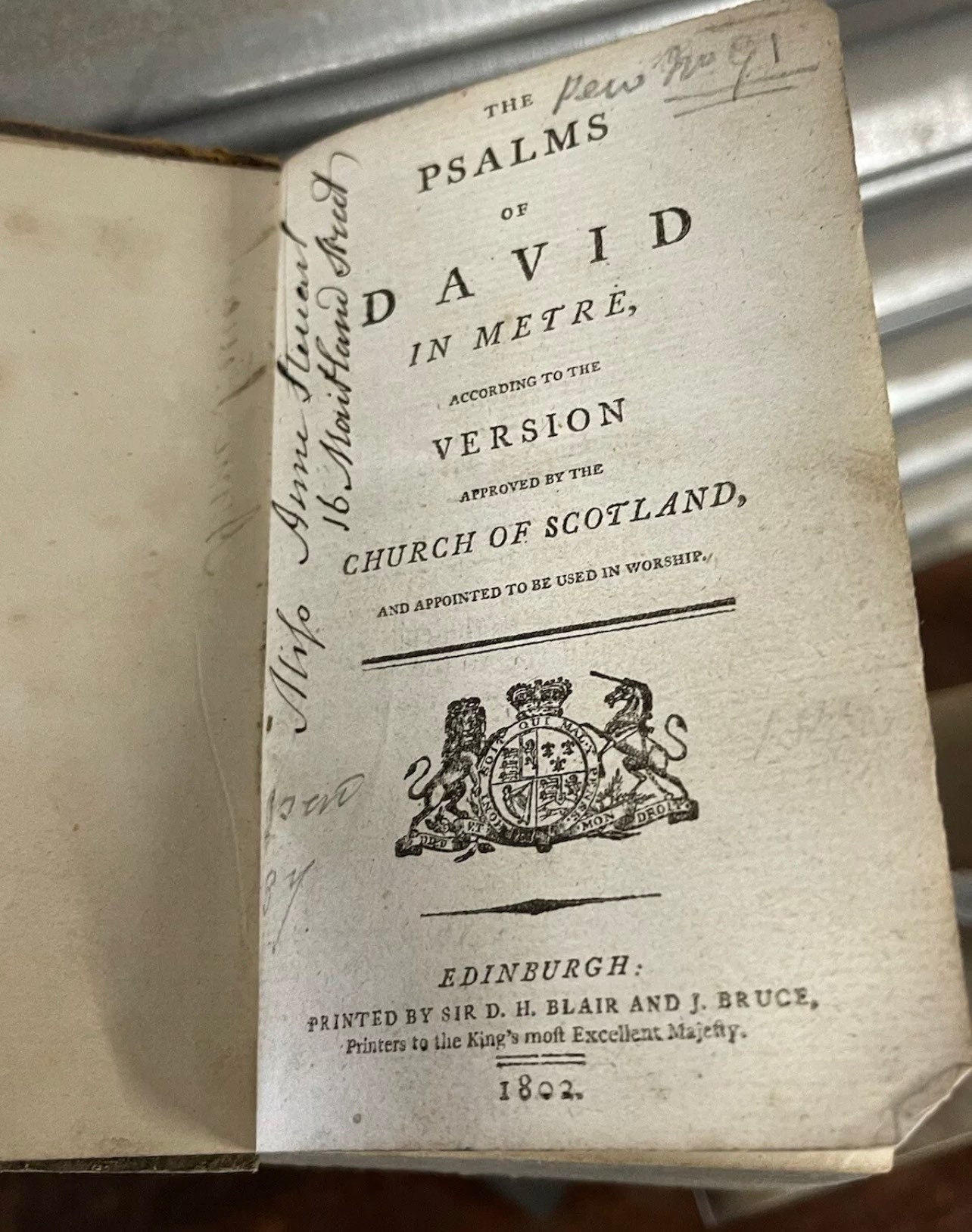 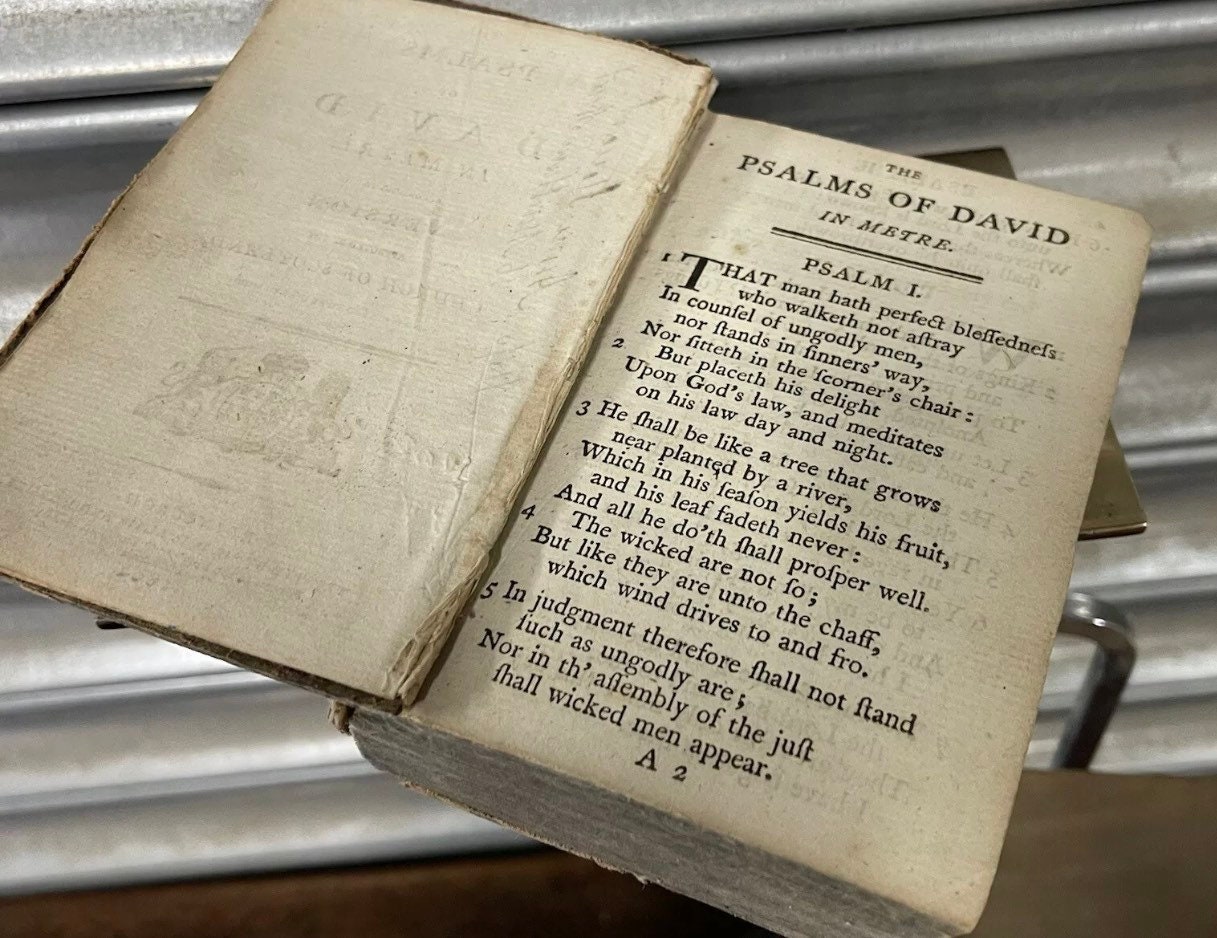 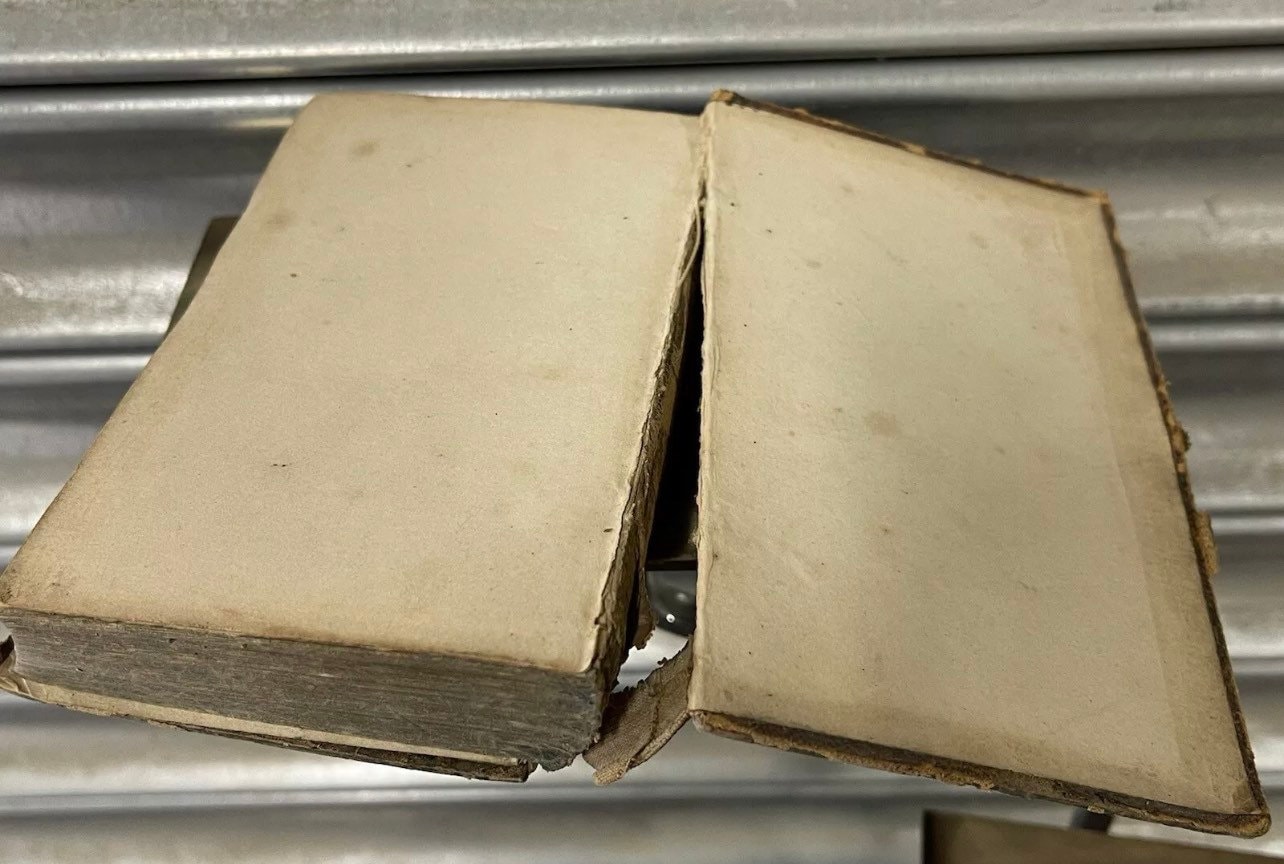 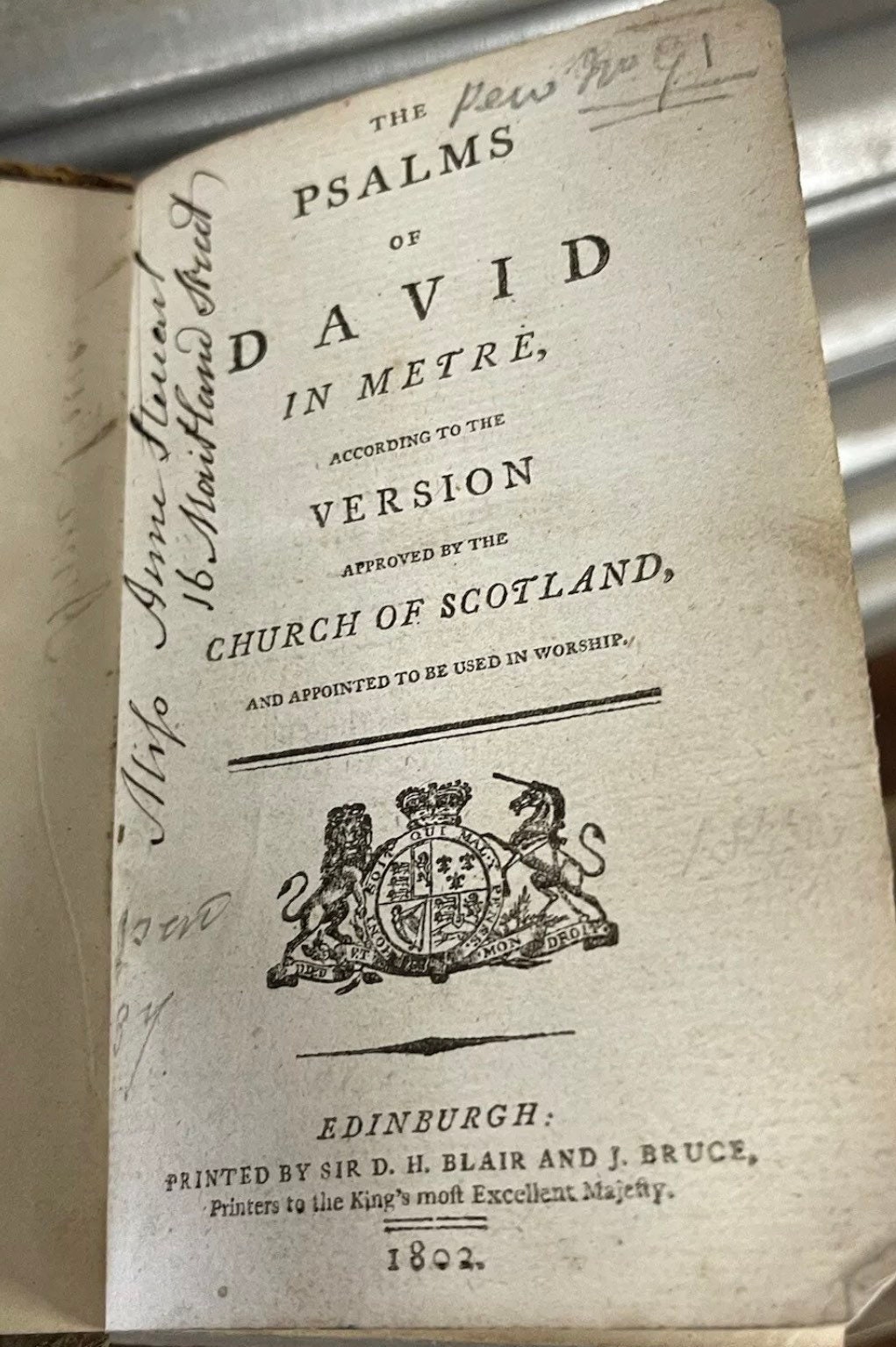 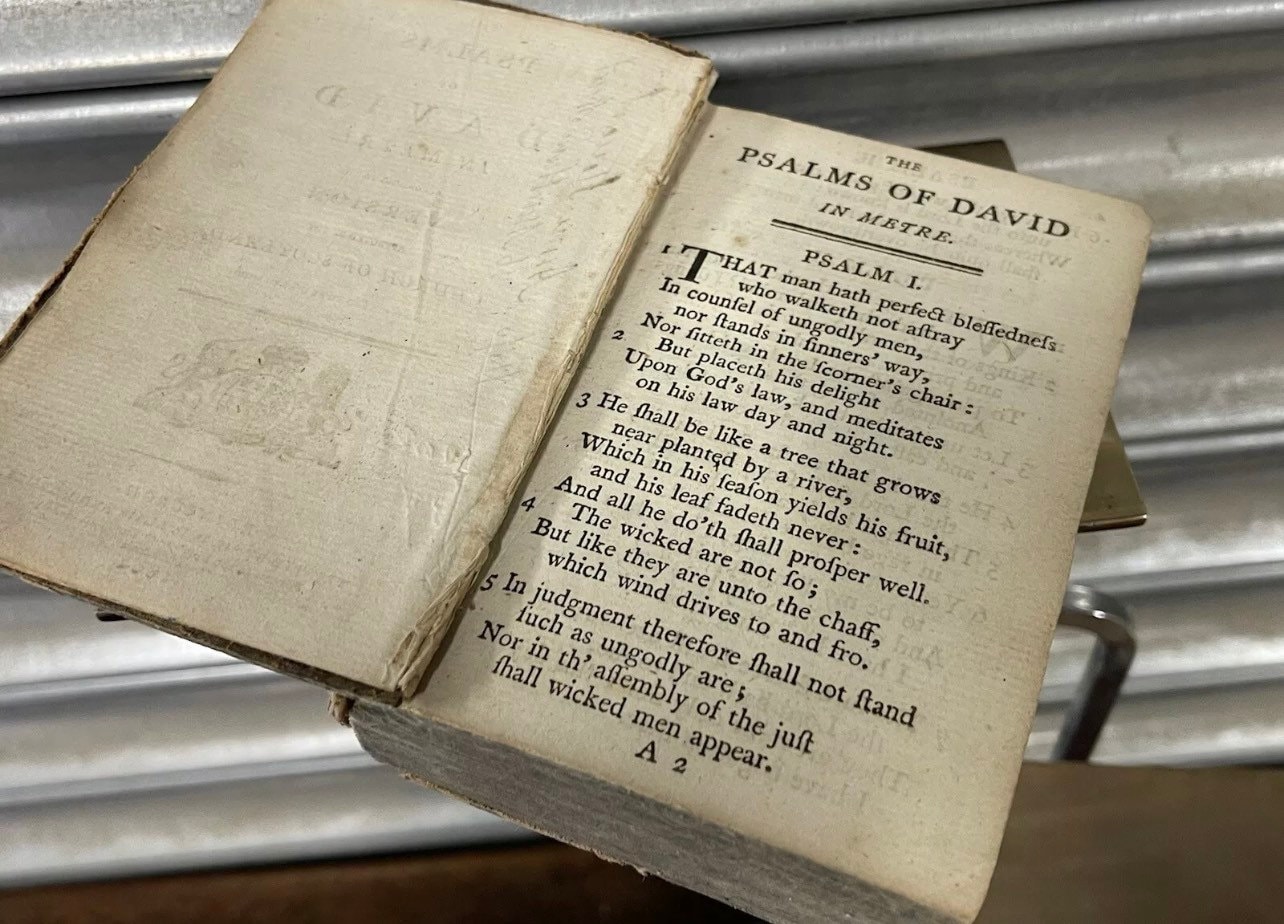 
A metrical Psalter is a versions of the Psalms, which are translated into metre and rhyme, to enable the Psalms to be sung to standard tunes during Christian worship.


The earliest English language metrical Psalms were produced in Geneva, Switzerland by English speaking Protestant exiles in the 16th century. The 3rd edition of the Anglo-Genevan Psalter included 87 psalms. John Knox brought this tradition back to Scotland and in 1562 the General Assembly of the Kirk of Scotland directed that a Psalter be completed.


The first complete metrical Psalter in the English language was produced in 1564. This was revised by the Englishman Francis Rous in 1641, based upon the language of the King James Version of the Bible. The Westminster Assembly of Divines submitted this to further revision. This was further revised, and the General Assembly of the Kirk of Scotland authorised the 1650 edition called “The Psalms of David in Metre” for public worship. In Scotland editions of the Authorised King James Version (KJV) of the Bible were printed with the Metrical Psalter at the back.


Psalm singing has been a feature of public Christian worship since the Reformation. Many of the metrical Psalms, especially Psalm 23 and Psalm 100, are hymns found in the hymnals of many denominations. “The Psalms of David in Metre” are part of the common heritage of the English speaking Church. Most of the Psalms in the Psalter are in the 8,6,8,6 common metre. A small number of psalms are printed with 2 alternatives, and only the first version is listed in this version.


Will be sent via Royal Mail First Class Signed for service