Superb c1940’s Watercolour of Boats in the Harbour in Le Lavandou area of south of France by Isidore Rosenstock. 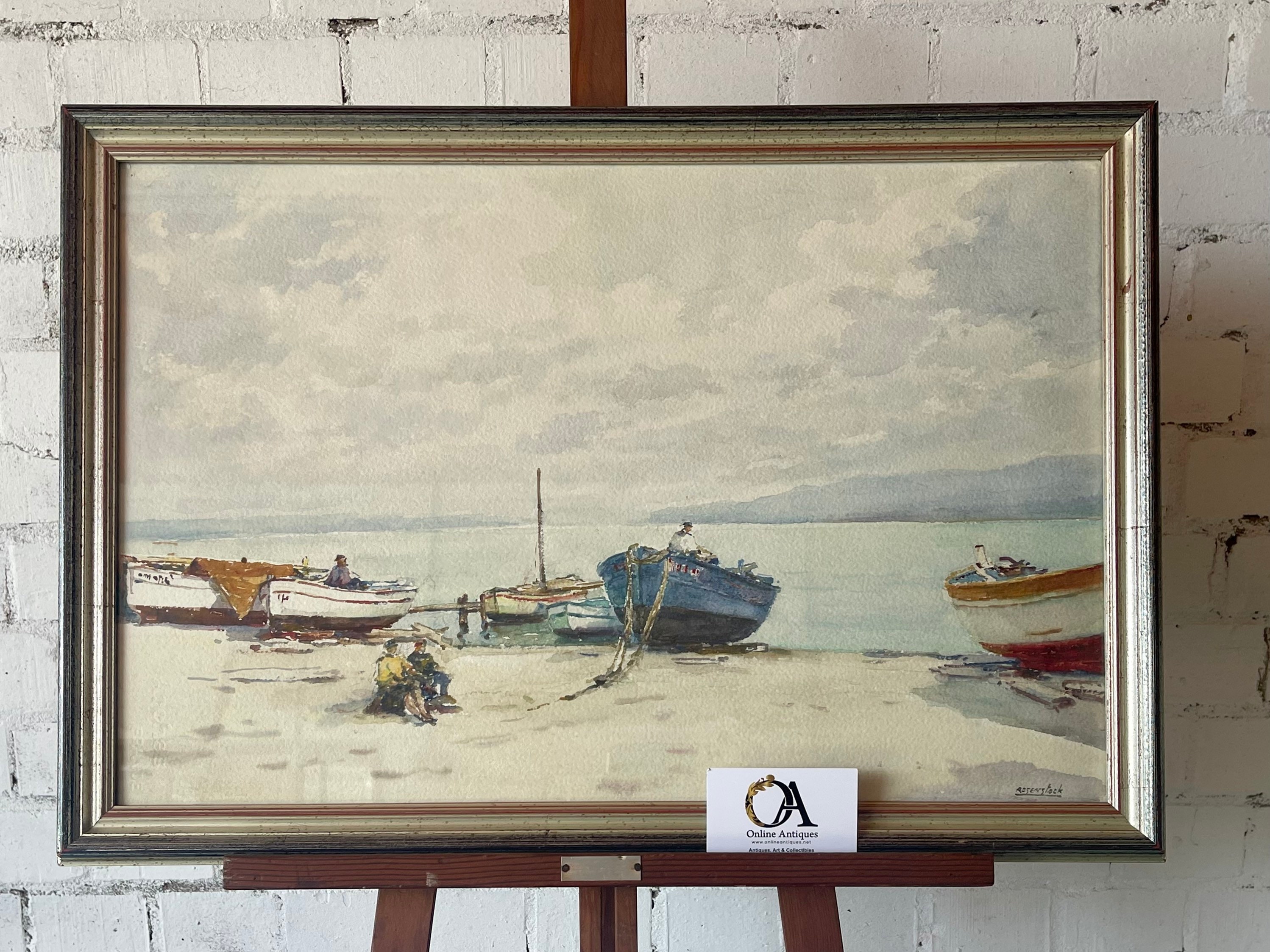 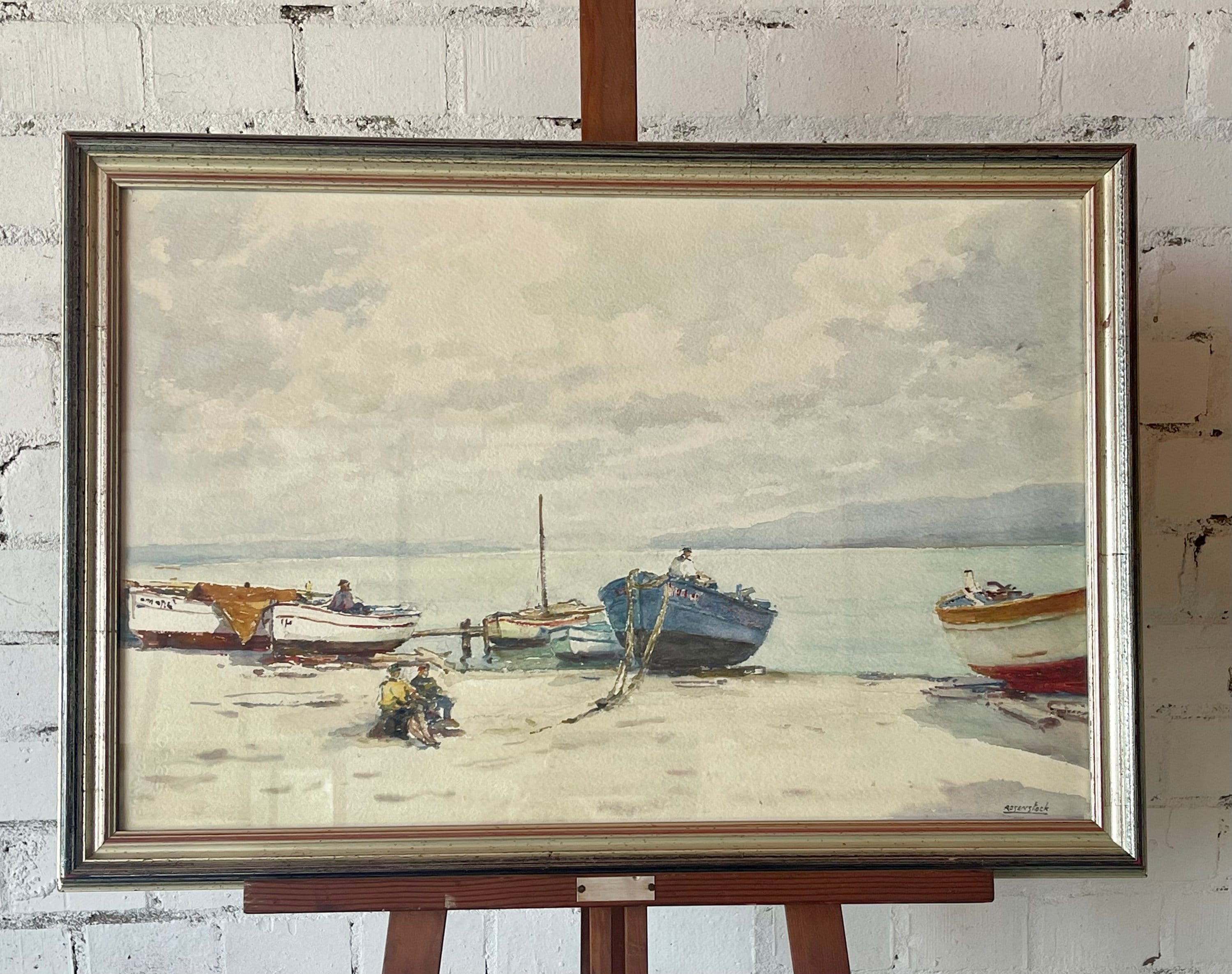 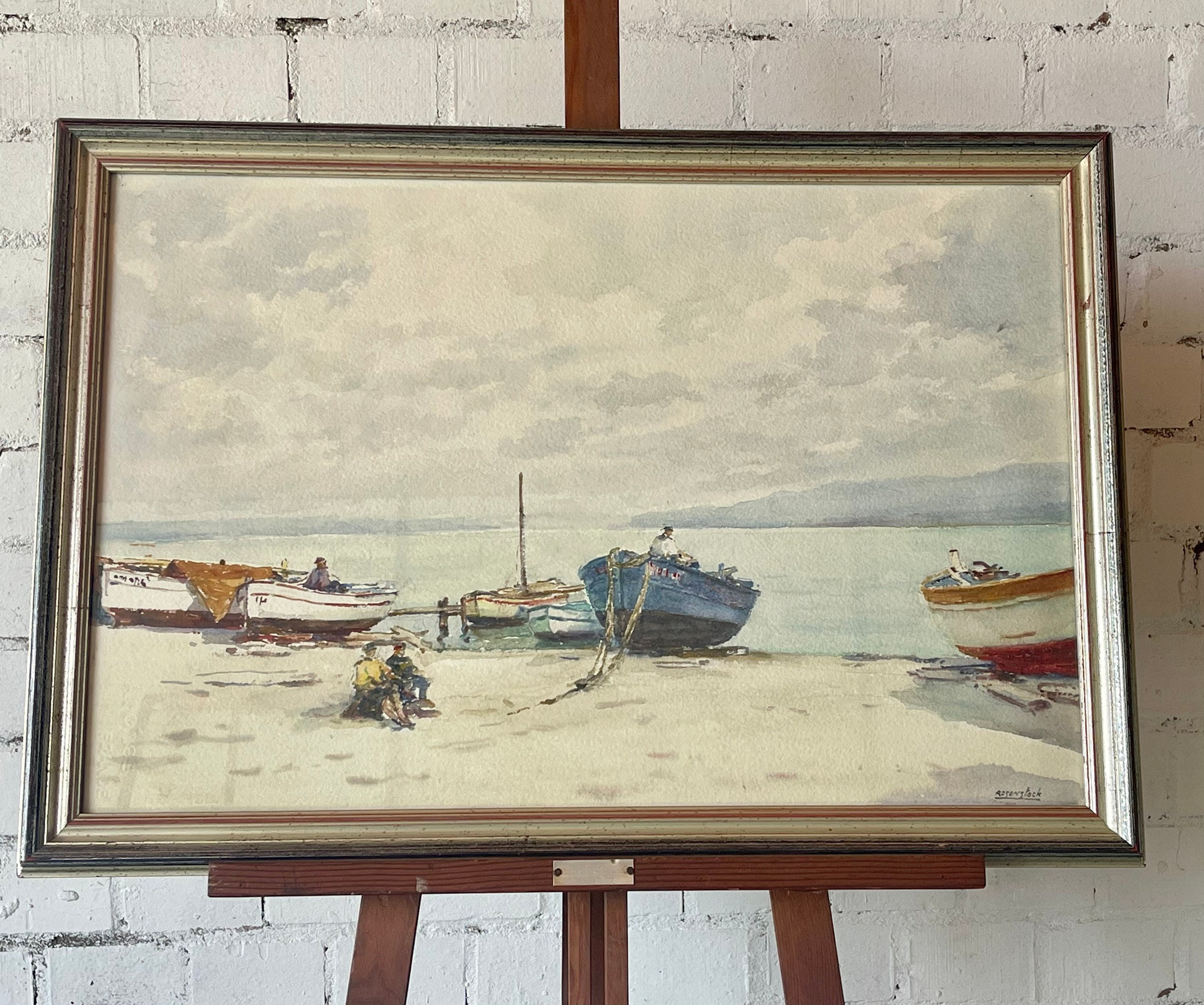 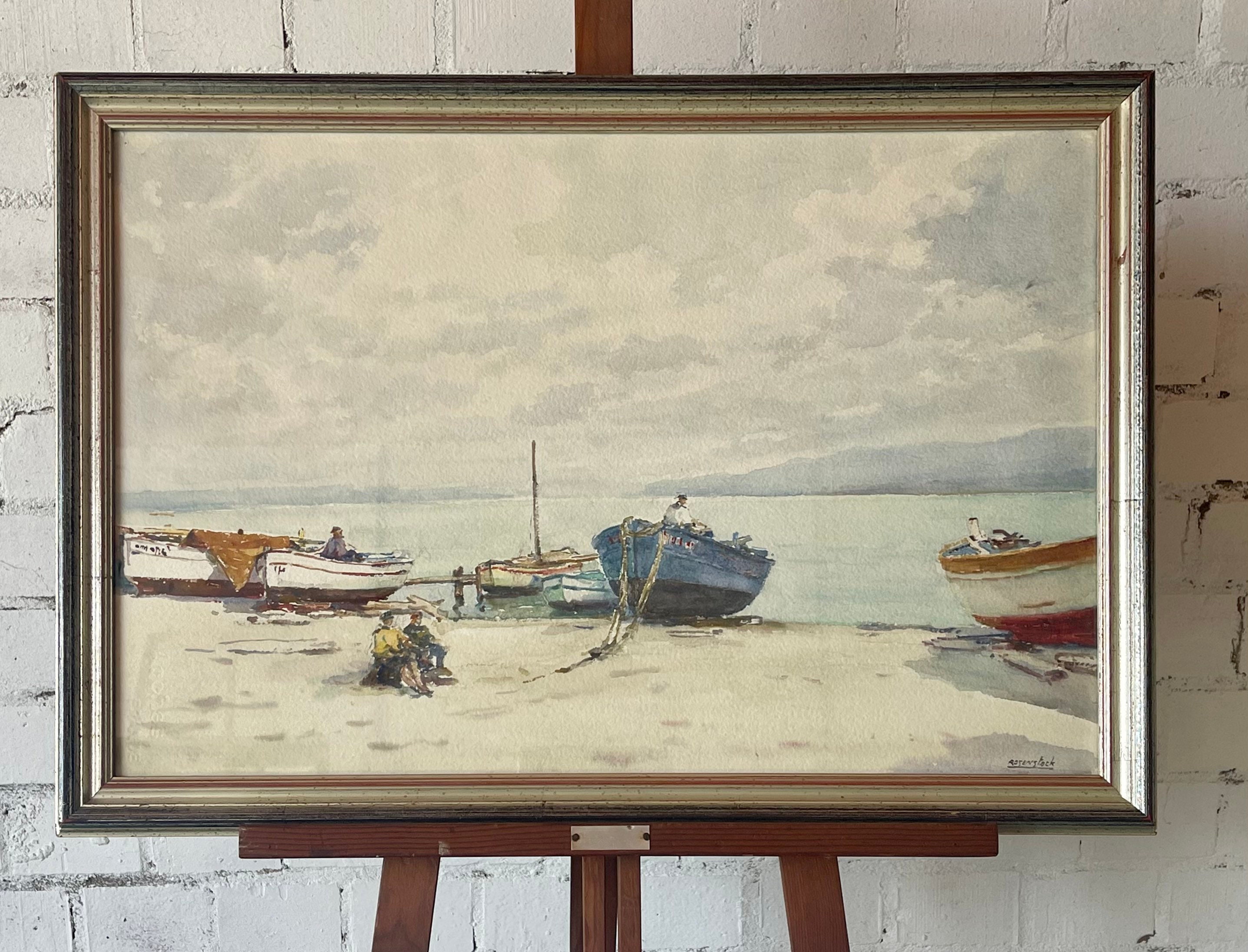 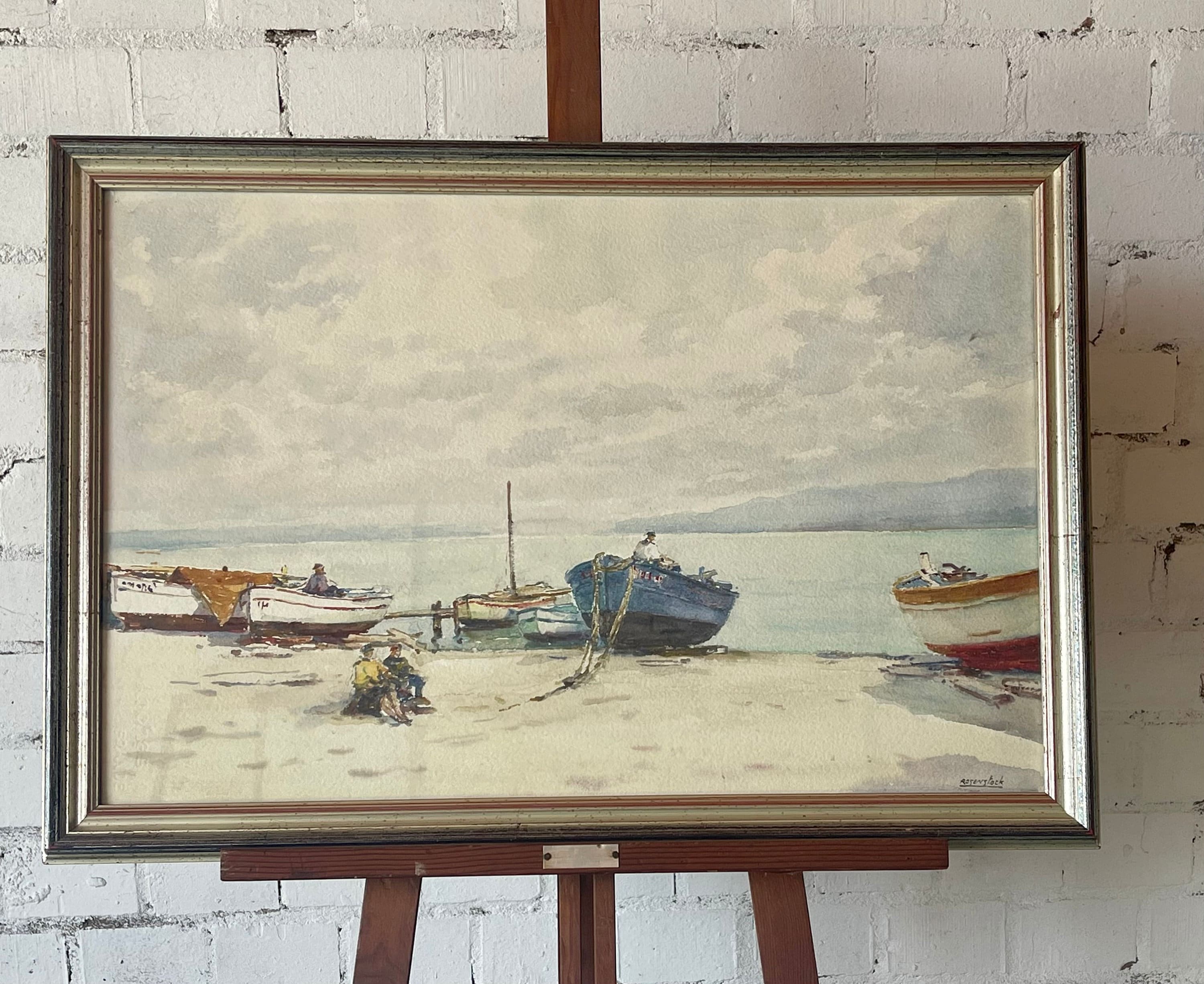 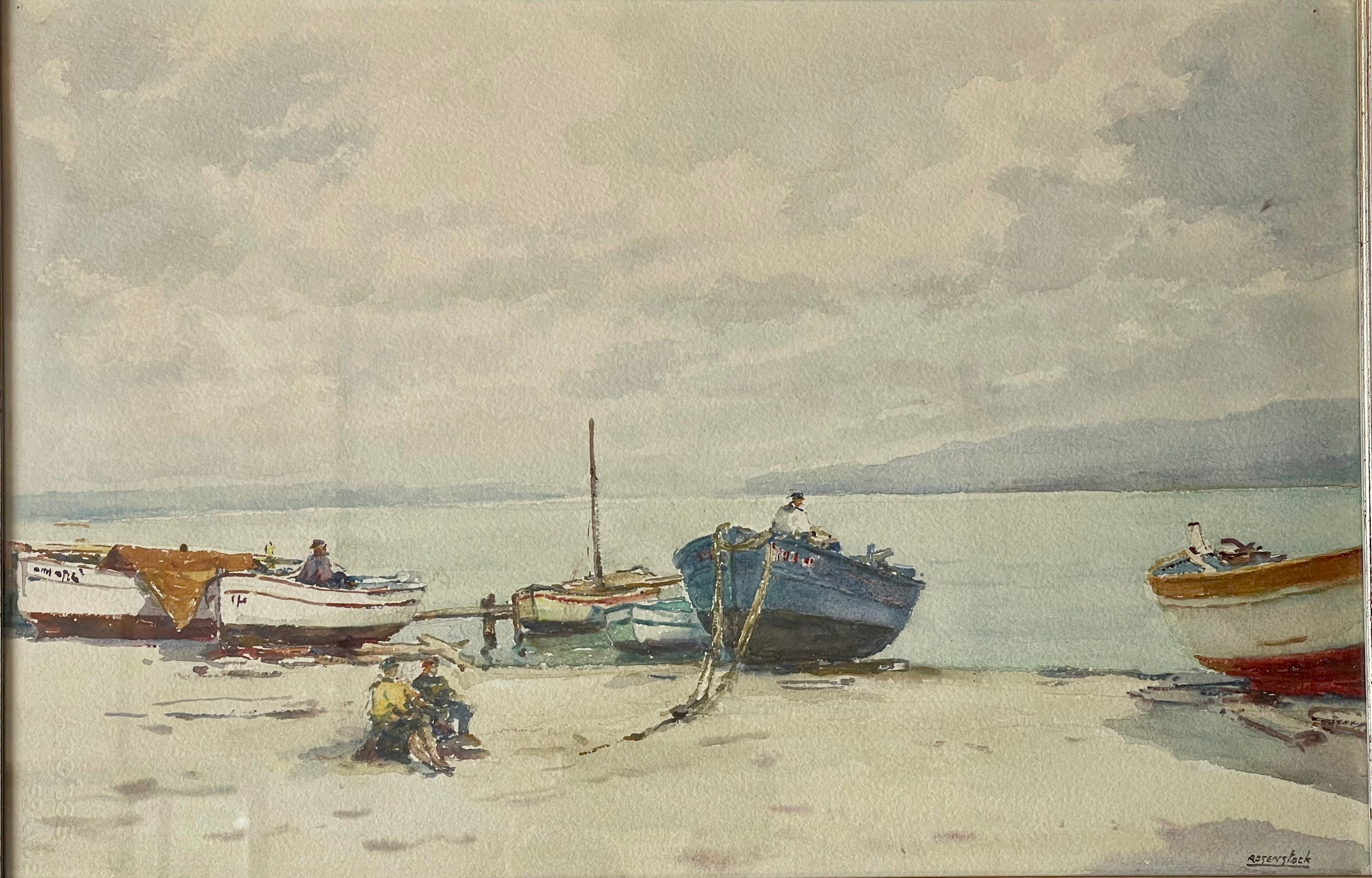 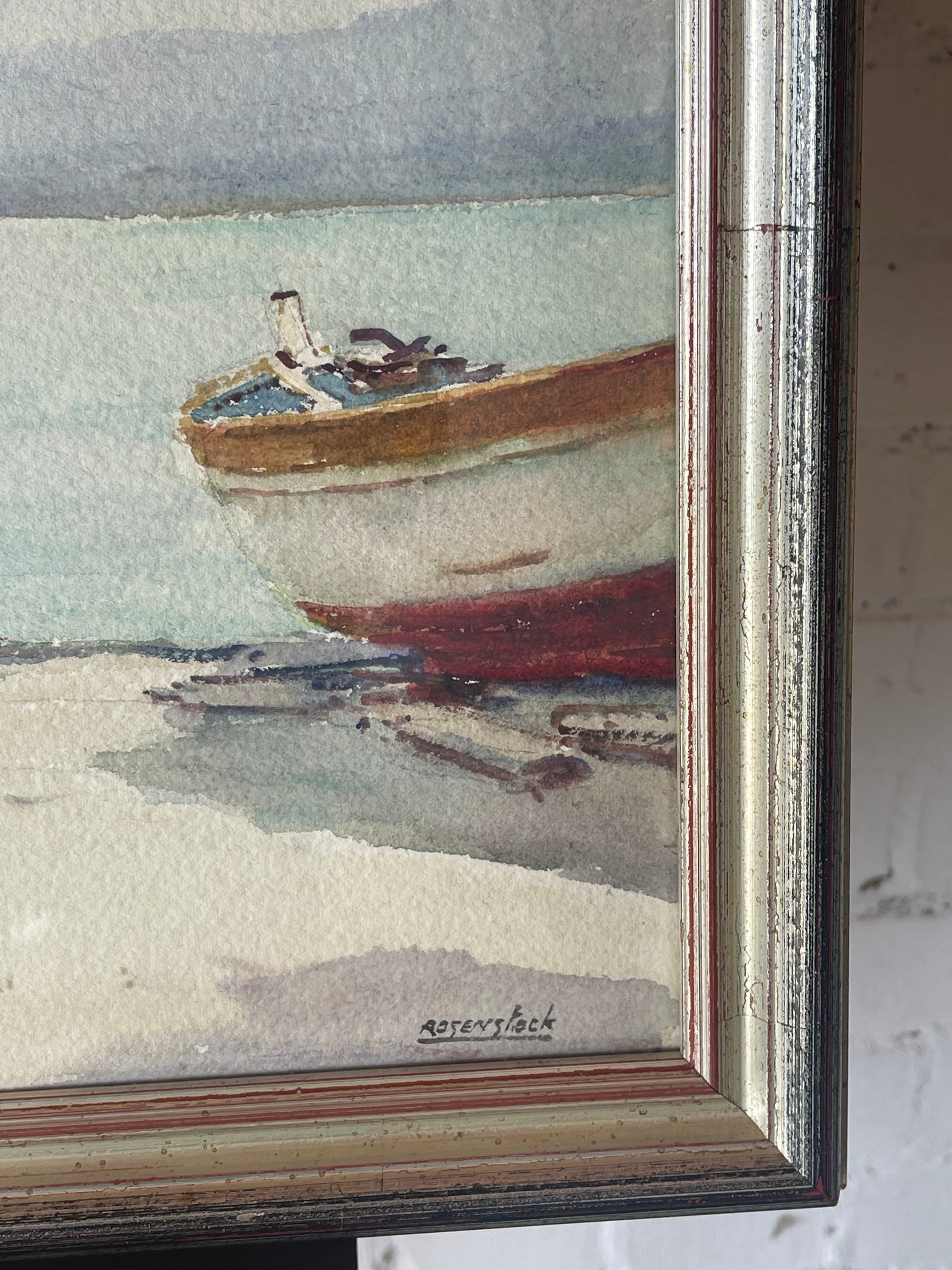 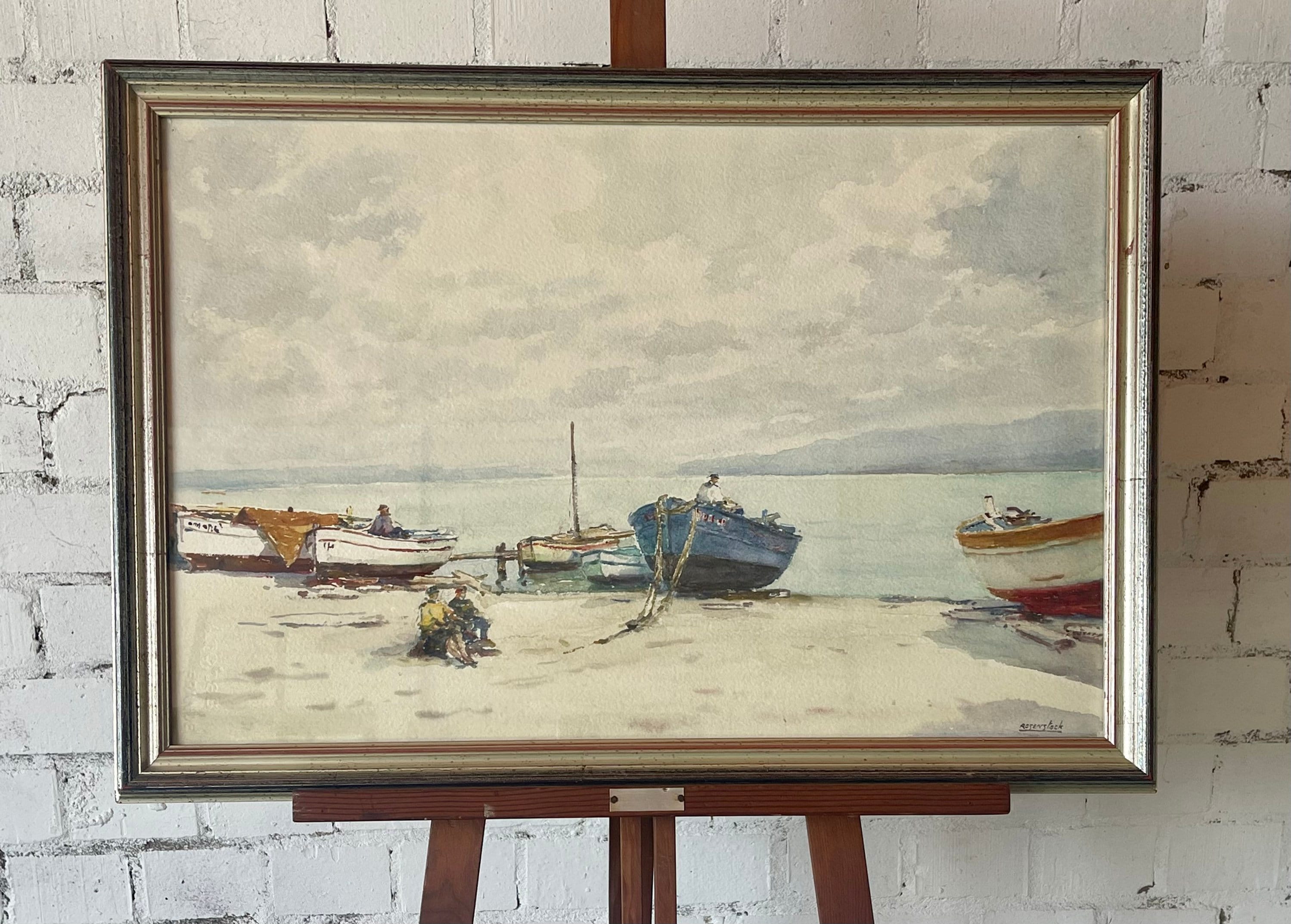 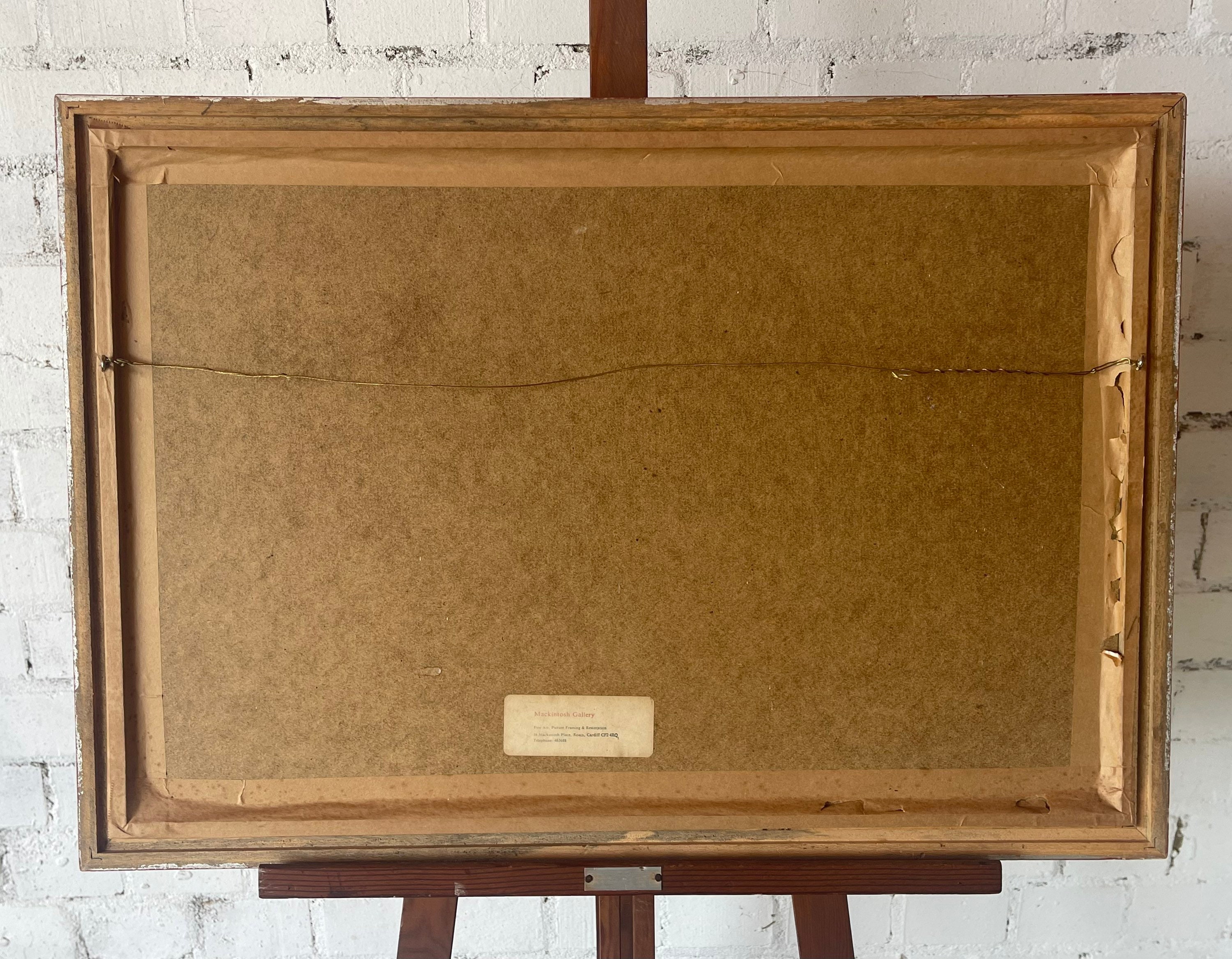 Superb c1940’s Watercolour of Boats in the Harbour in Le Lavandou area of south of France by Isidore Rosenstock.


Born in Strasbourg on May 1st 1880, Isidore Rosenstock is considered as belonging to the Ecole française (classical painting of late XIXth - early XXth century). From 1907, he exhibited his works at the Salon des Artistes Français, the Salon des Indépendants and the Exhibition of the International Society of Watercolourists. He was mainly known for his depictions of flowers as well as of the gardens of Versailles. Member of the Société des Artistes Français, draftsman at the Manufacture de Sèvres, member of the International Society of Watercolourists, his works were exhibited during his lifetime with great success in Paris, London, New York, Brussels, Liège, Munich, Tokyo, Cannes, Deauville, Berlin, Rome and Madrid. He settled in Le Lavandou in the 1930’s-1940’s and produced during this period many depictions of the beaches, the old village, the “pointu” fishing boats and the fishing harbour.