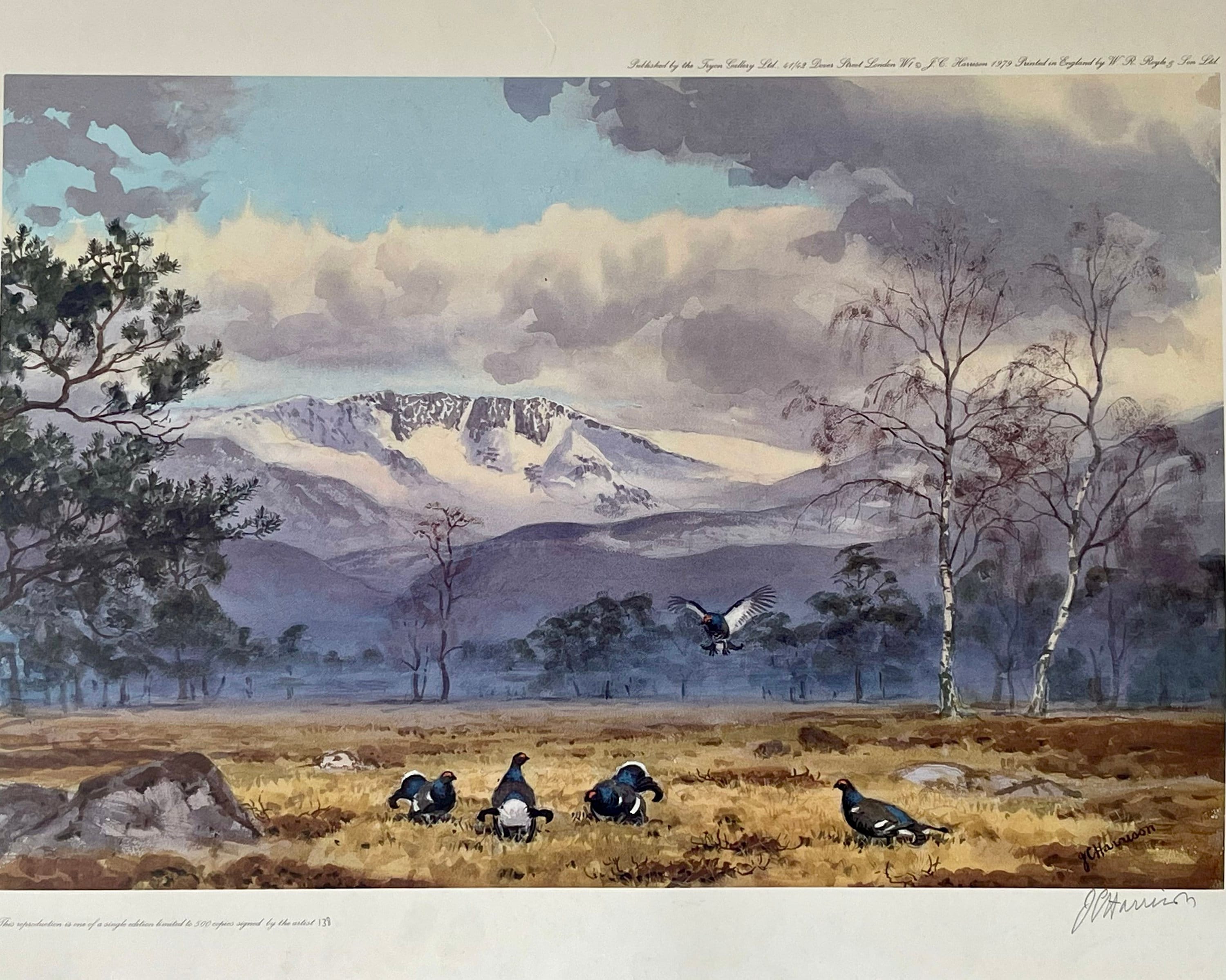 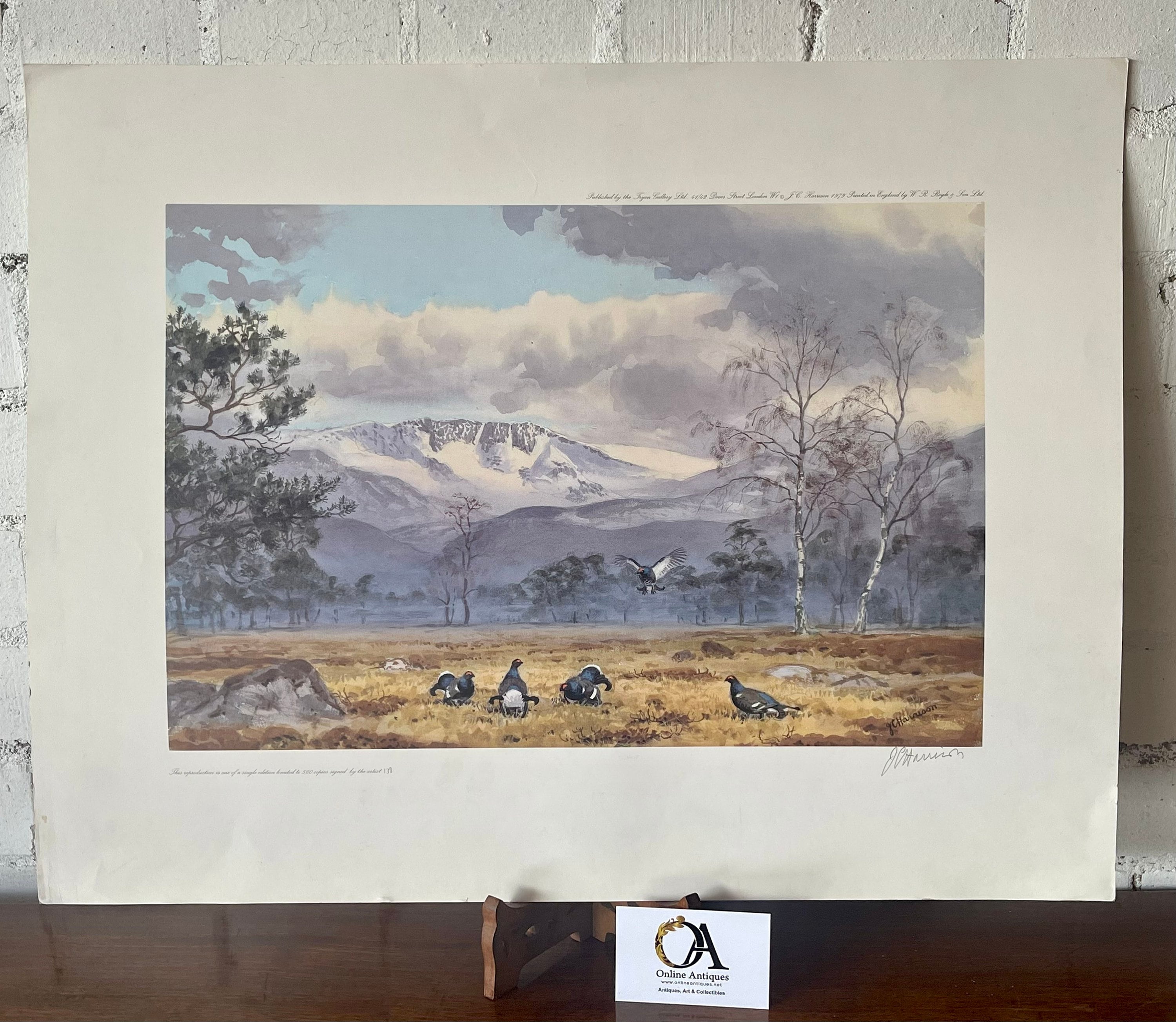 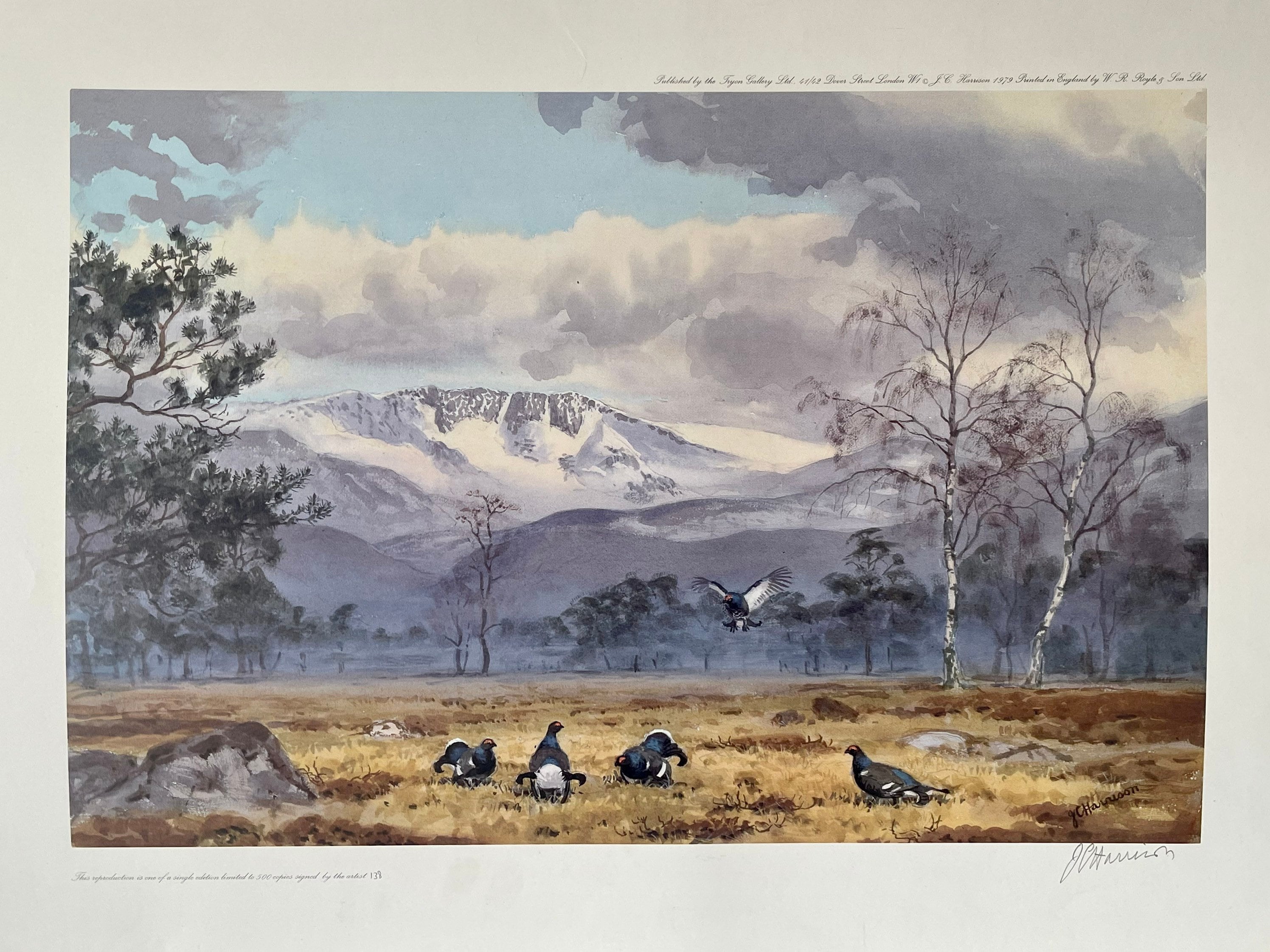 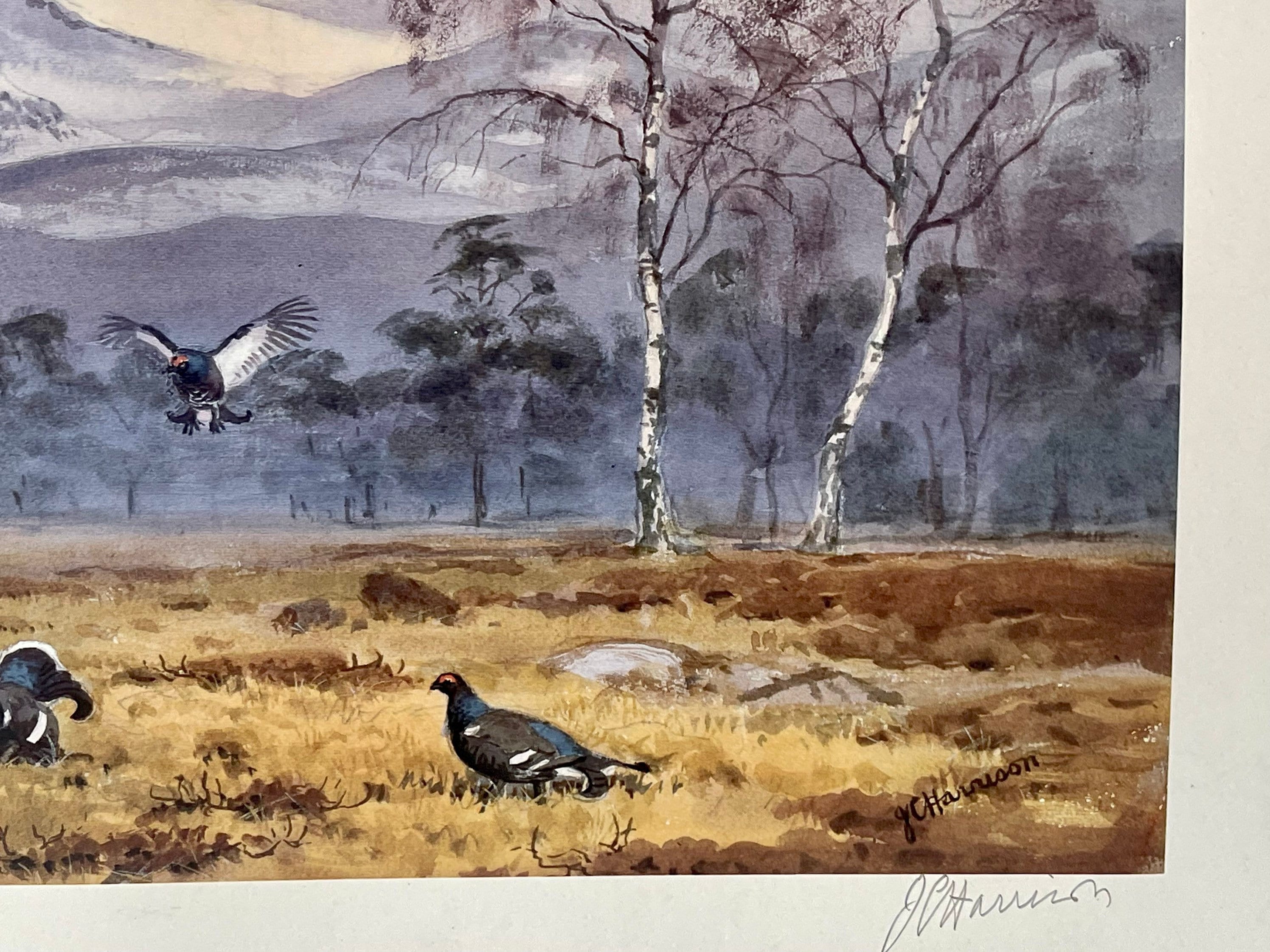 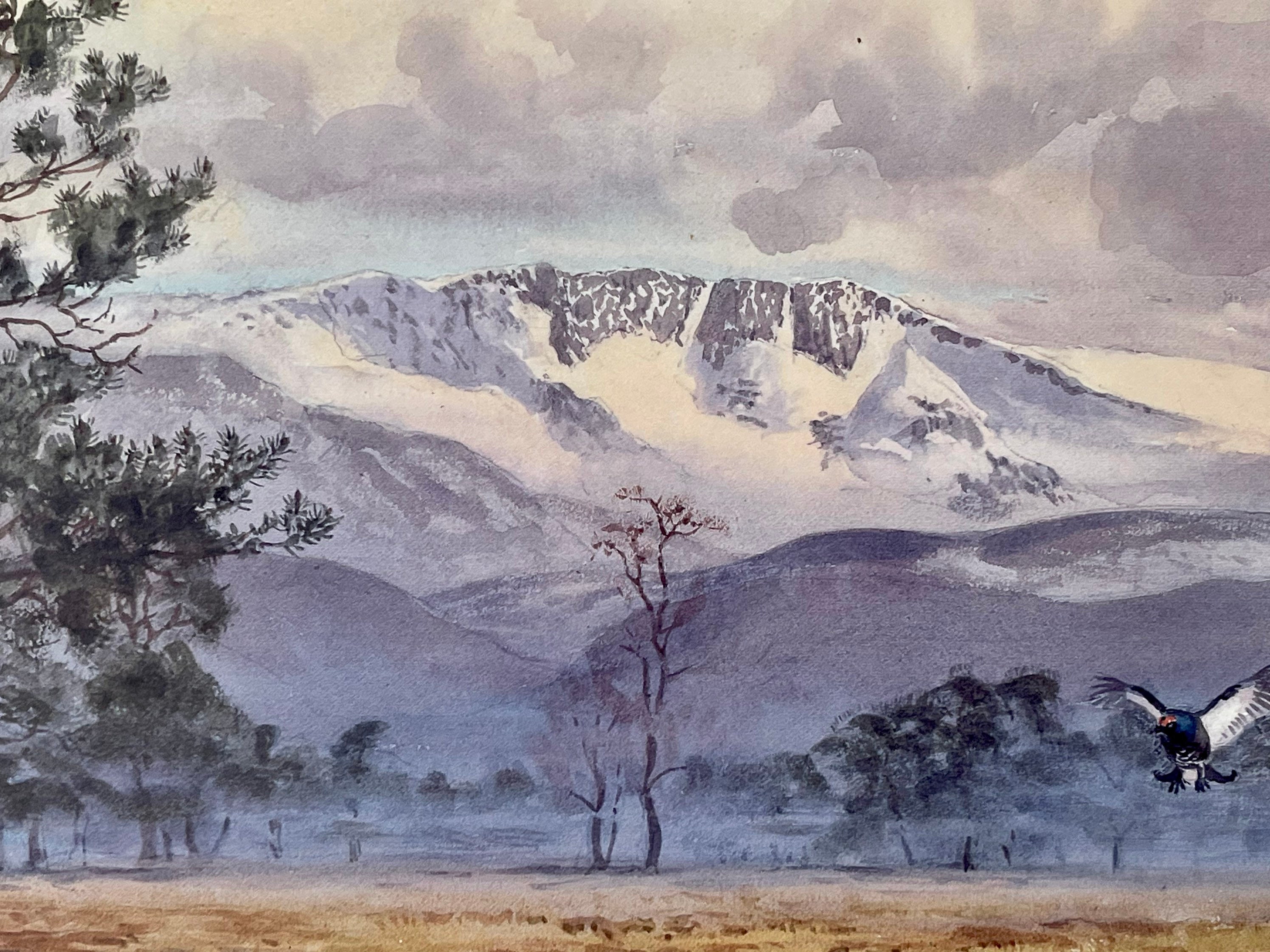 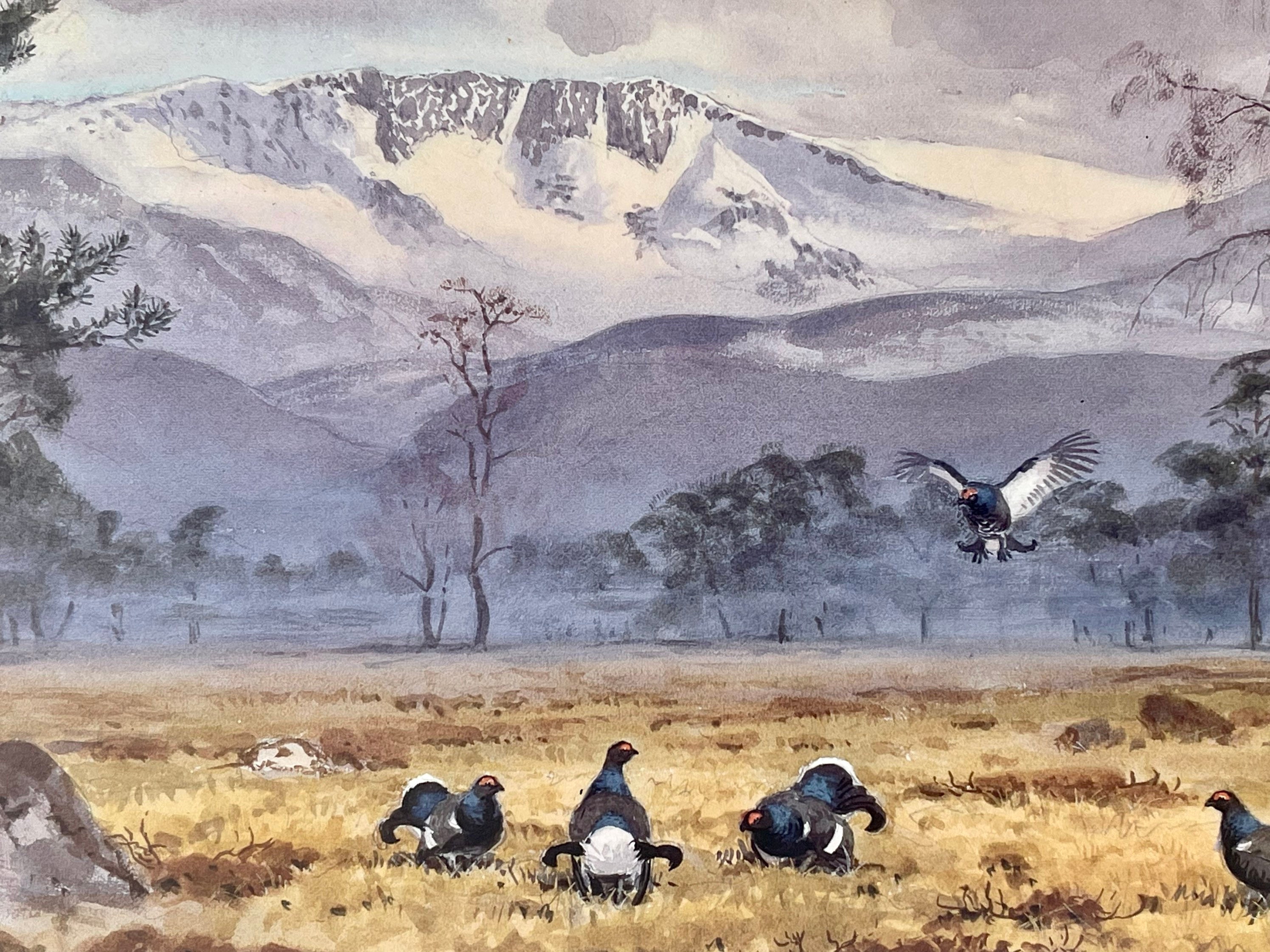 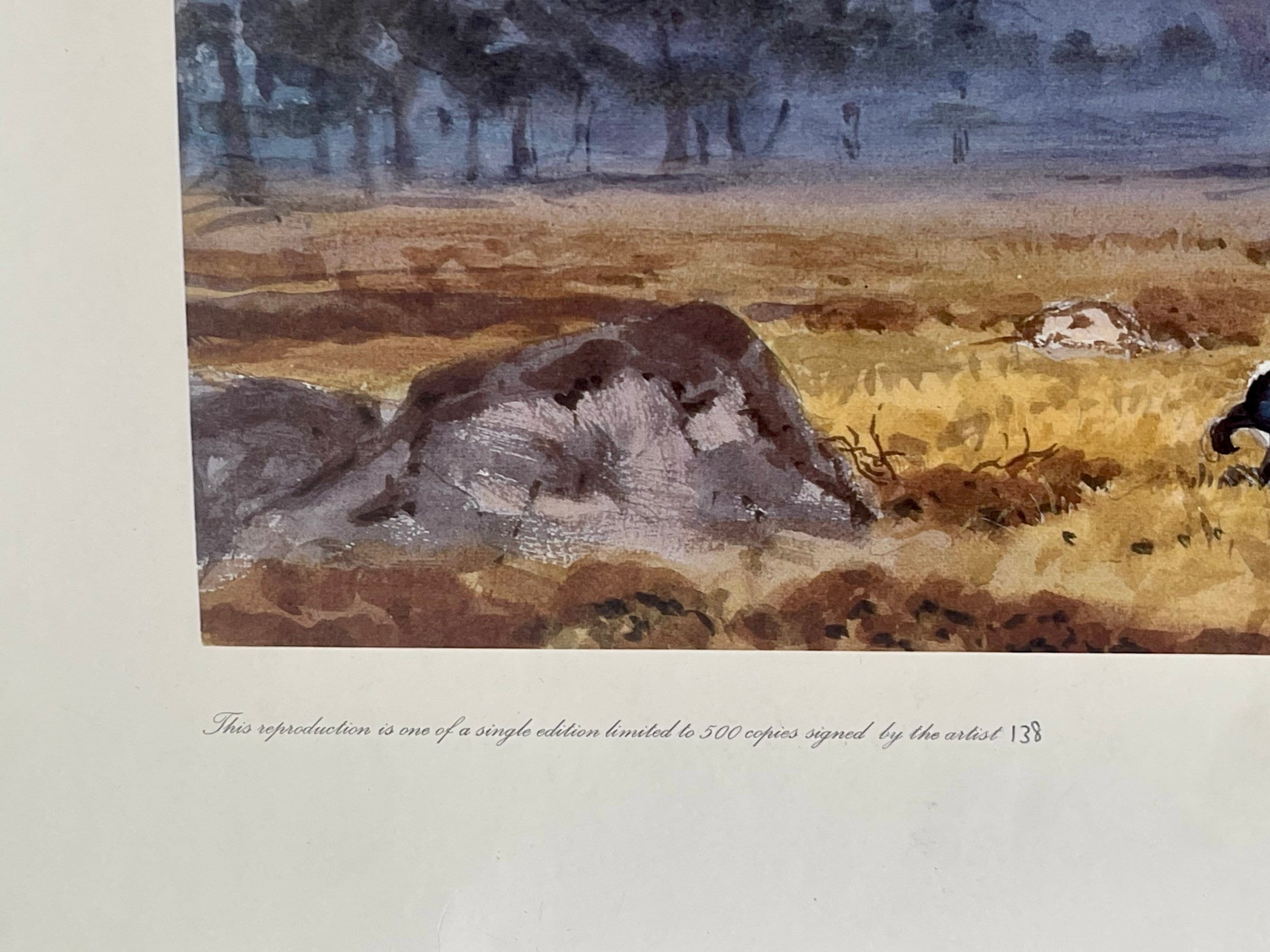 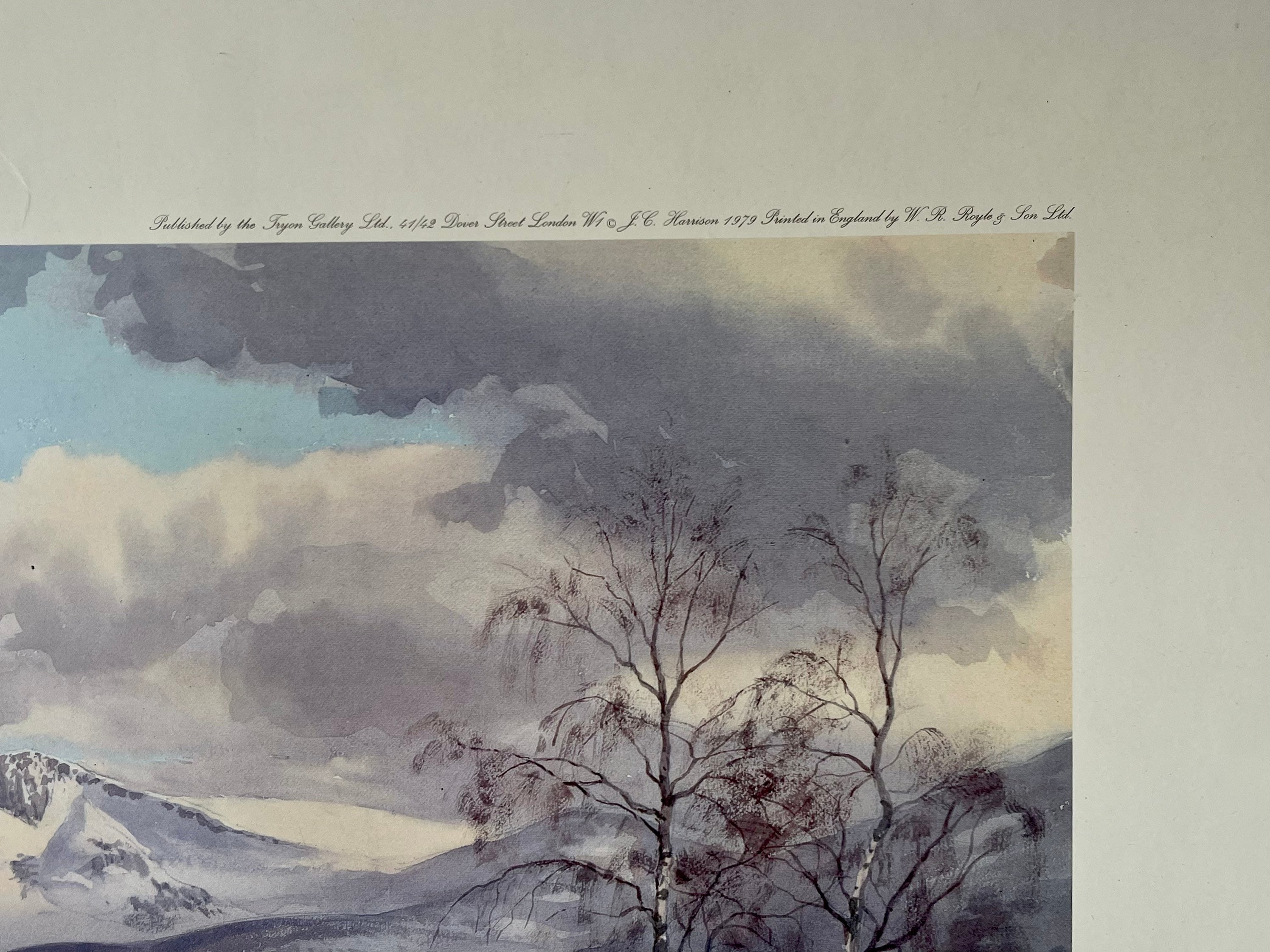 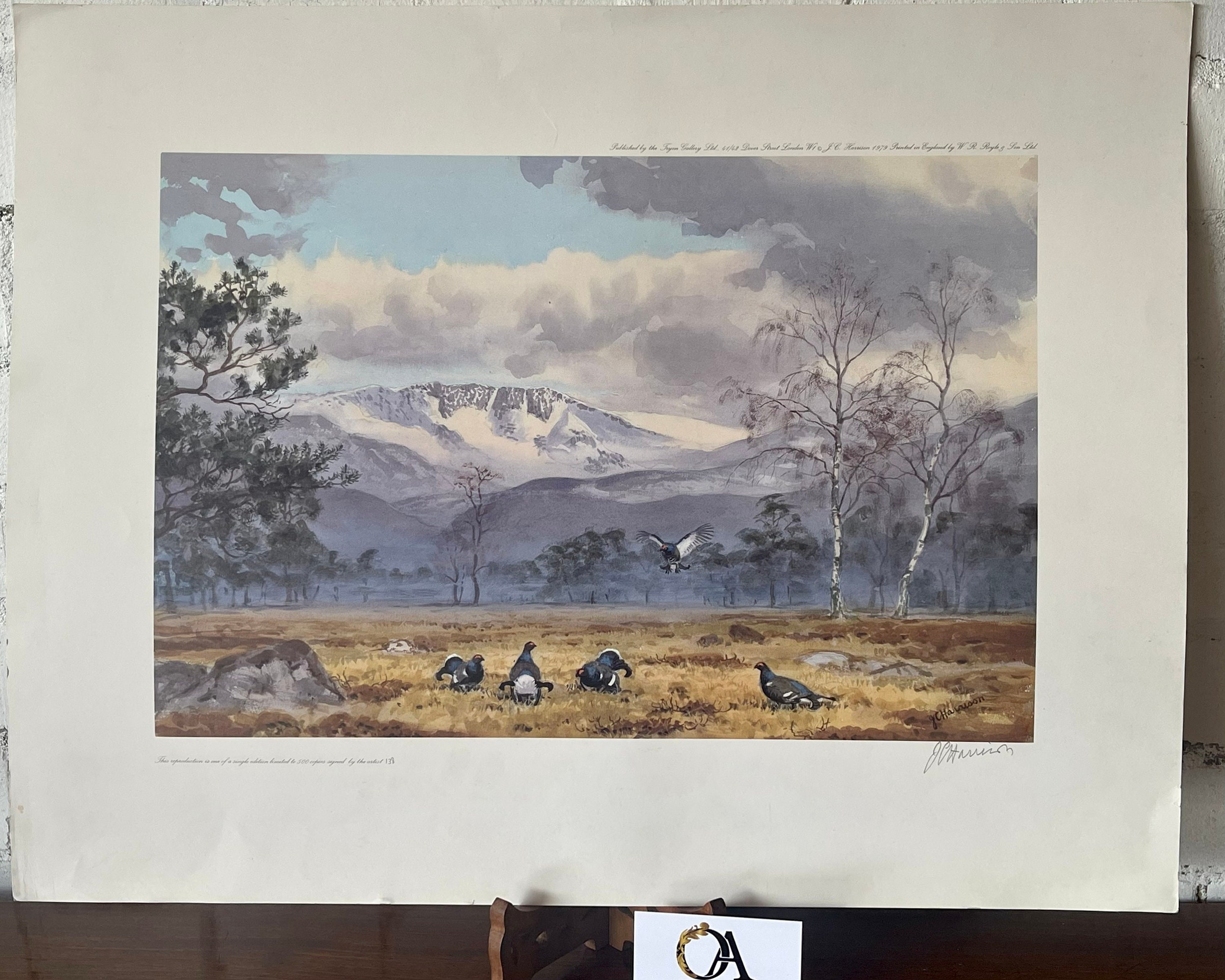 JOHN CYRIL HARRISON (1898-1985) Although he was born in Wiltshire and spent some of his childhood (1912-15) in British Columbia, Harrison lived most of his adult life in Norfolk. He was very involved with bird life and conservation of the Broads and every year donated one of his watercolours to the Norfolk Naturalist’s Trust for their Christmas cards. Harrison’s talent as an artist was precocious; it was recognised at the age of six but it was not until some years later and after having served in the First World War, that he went on to study at the Slade School of Art in London. Harrison was a regular visitor to Scotland, often with his friend the naturalist, Seton Gordon. In Scotland, Gordon and Harrison studied the Golden Eagles and as a result of their holidays together, Harrison later illustrated Gordon’s book, Days with the Golden Eagle, published in 1927. In addition to working in England and Scotland, Harrison travelled and painted in Iceland, in order to study the Wildfowl and in later life he also became a regular visitor to Africa, where he recorded both the animal and bird life but with particular interest in the larger birds of prey.