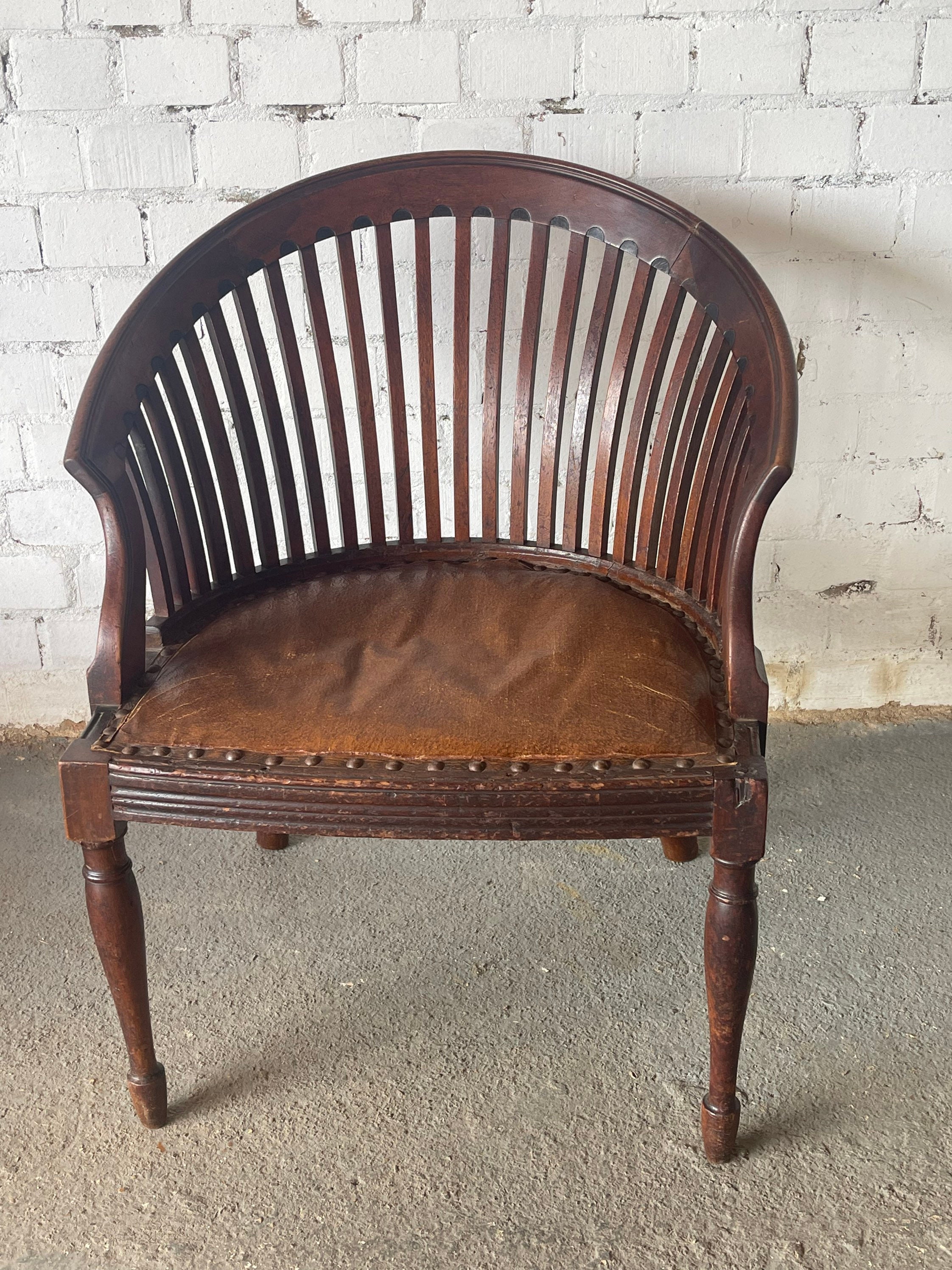 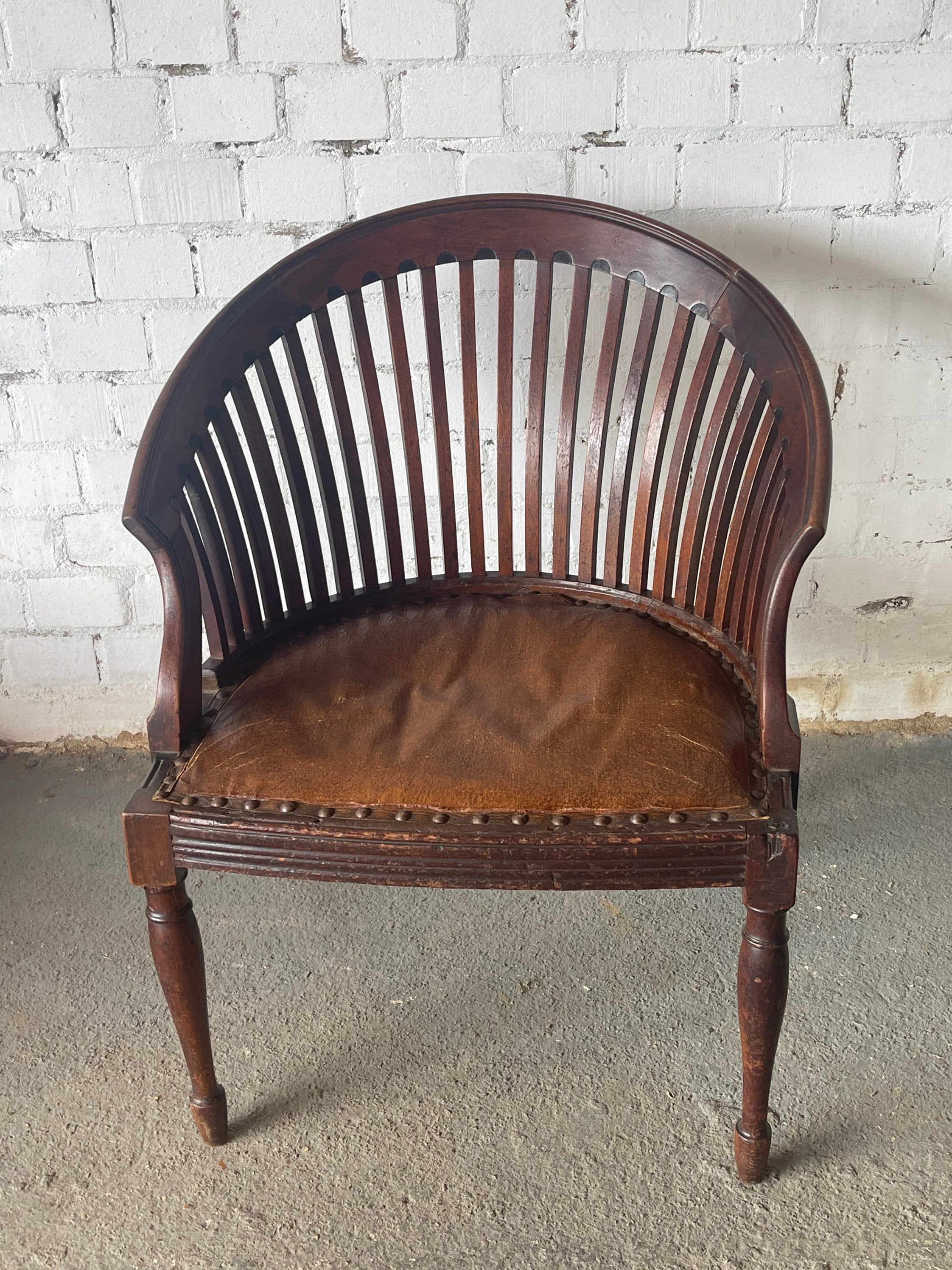 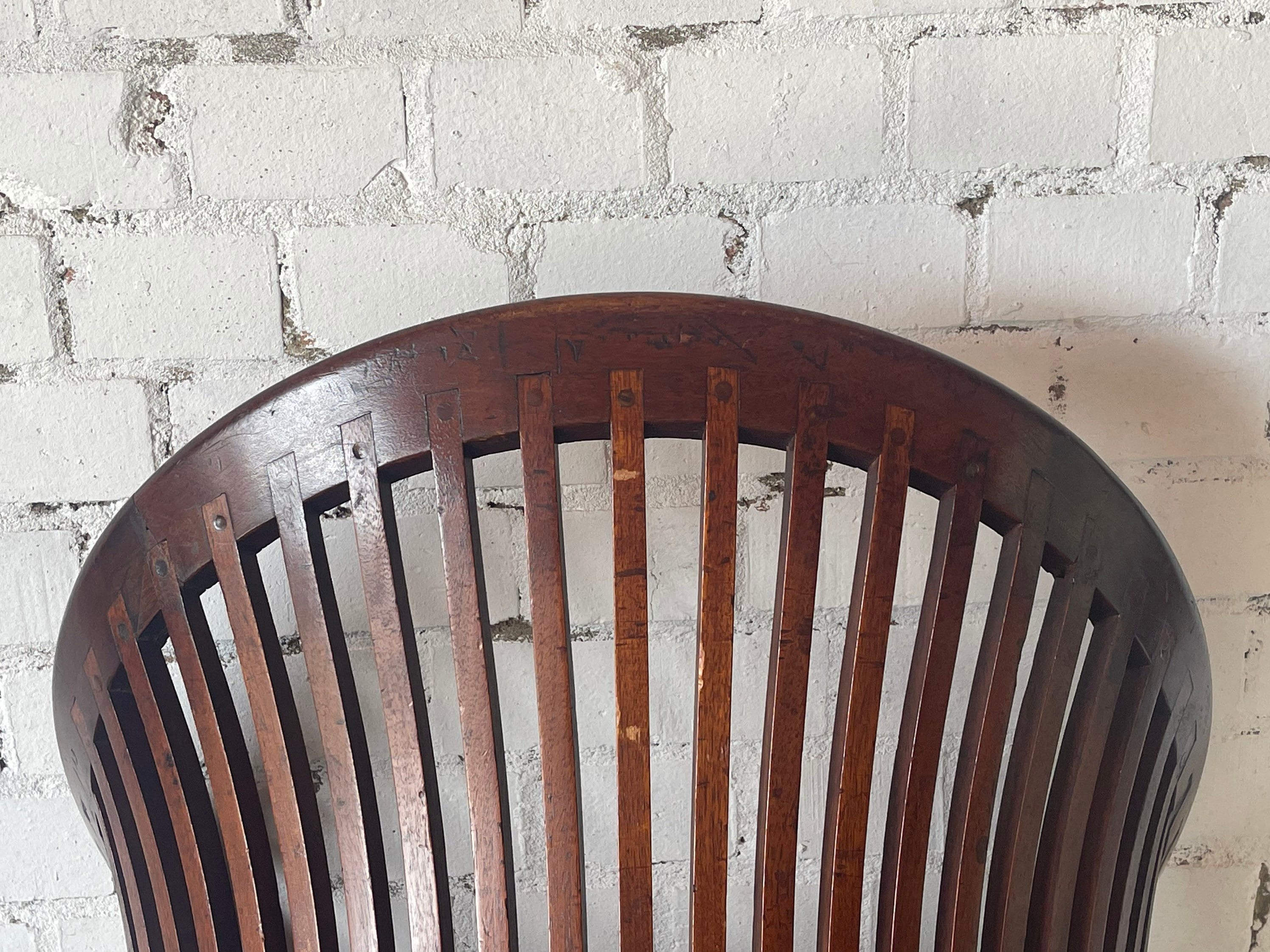 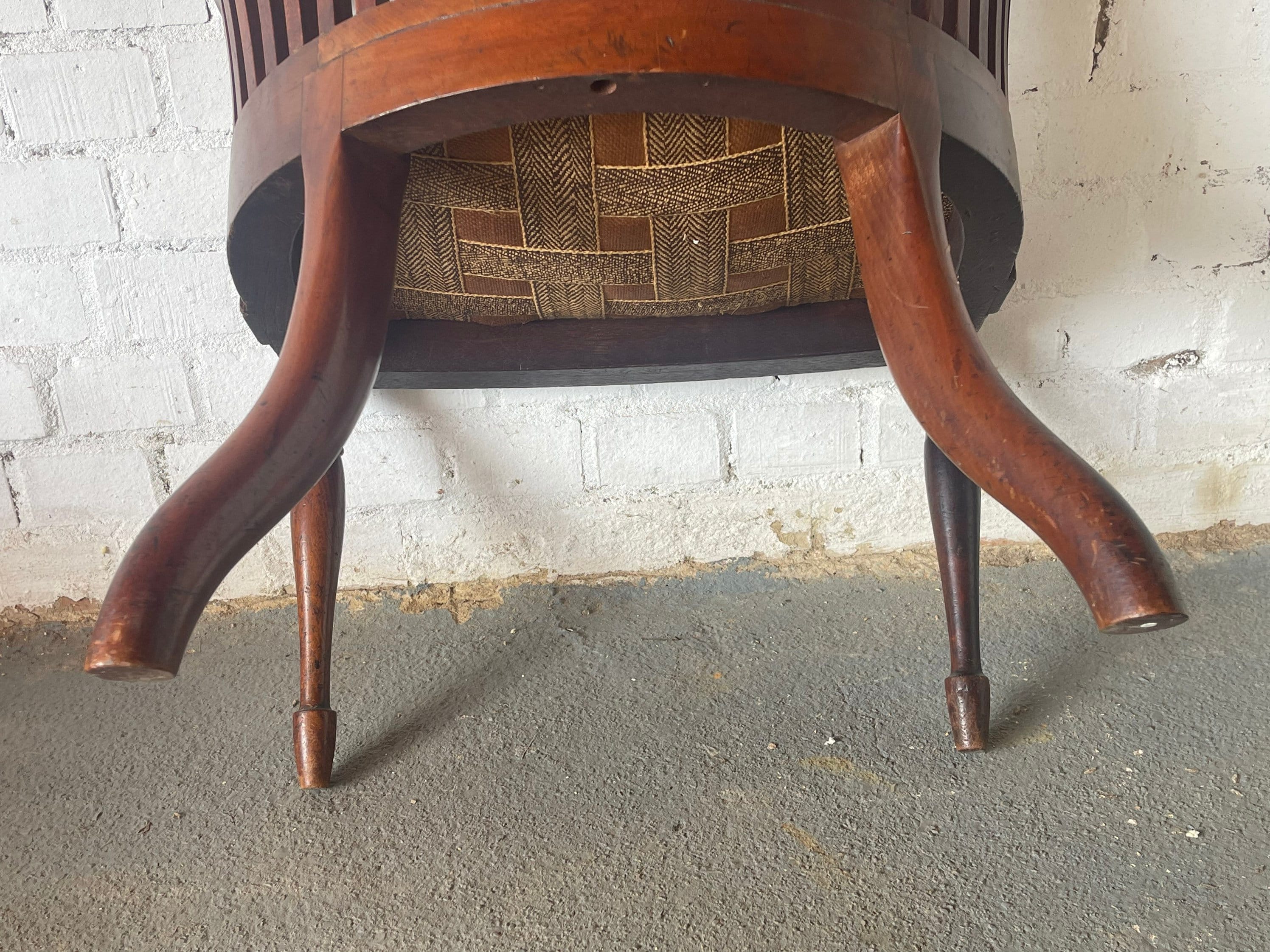 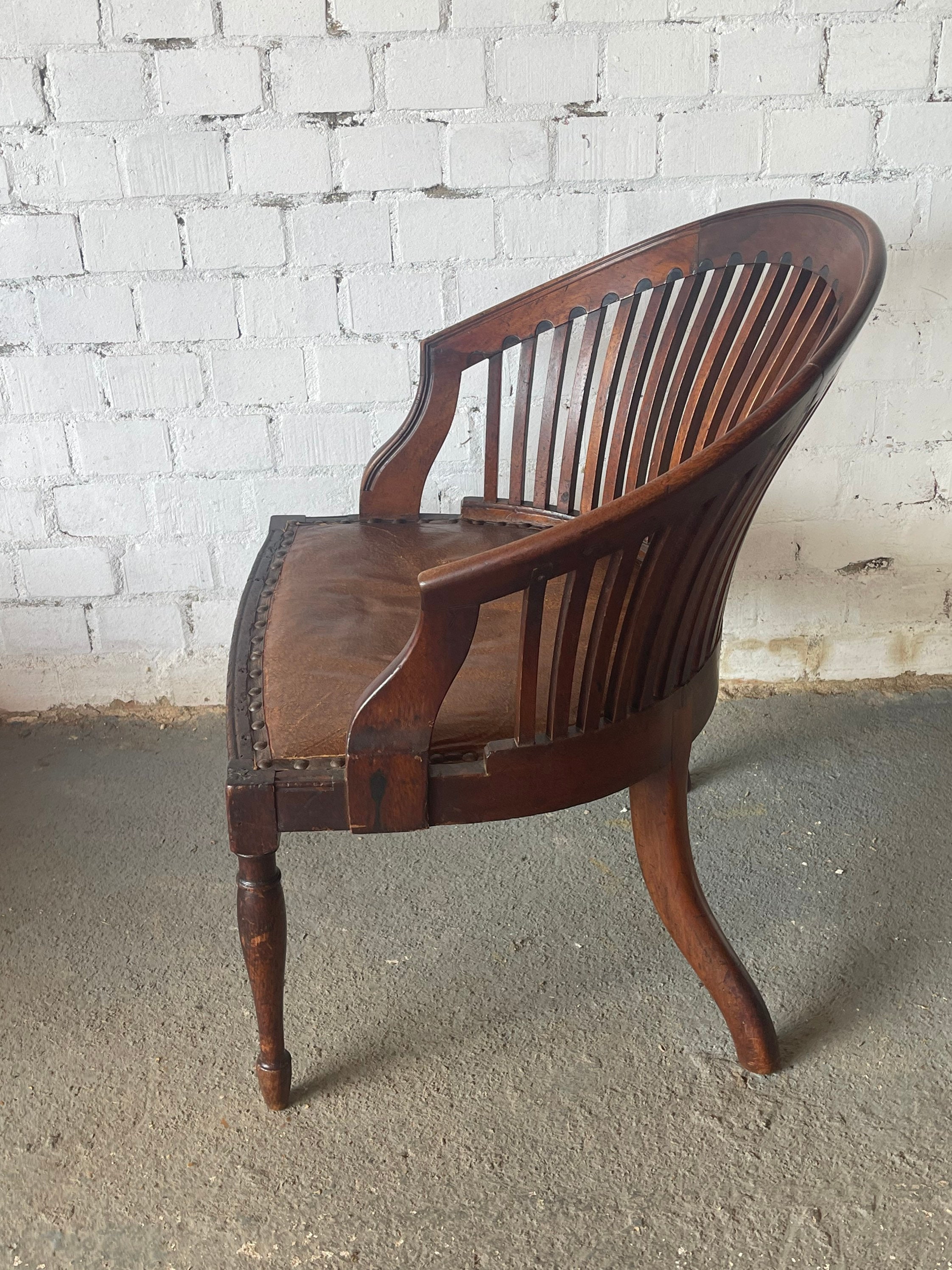 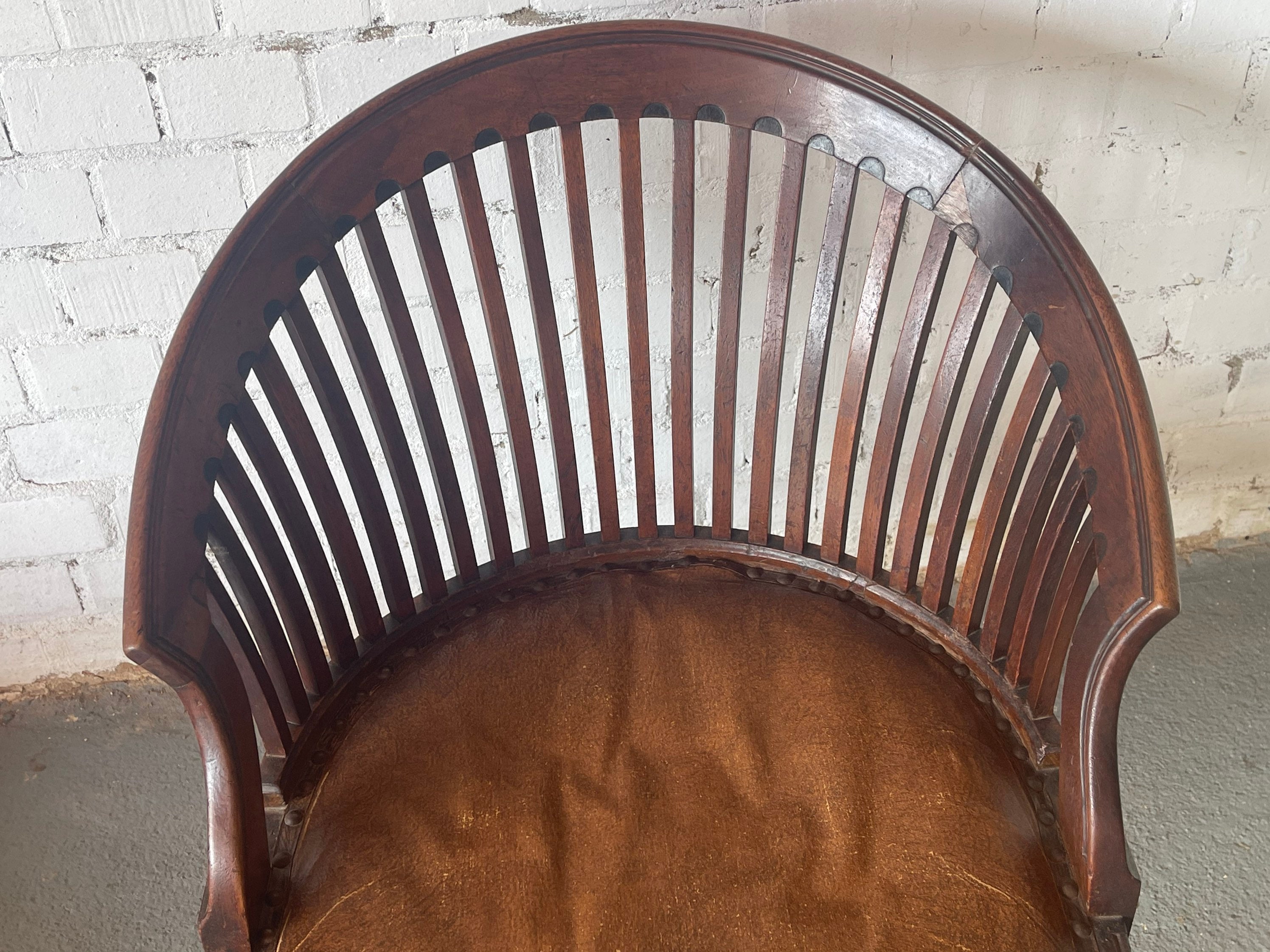 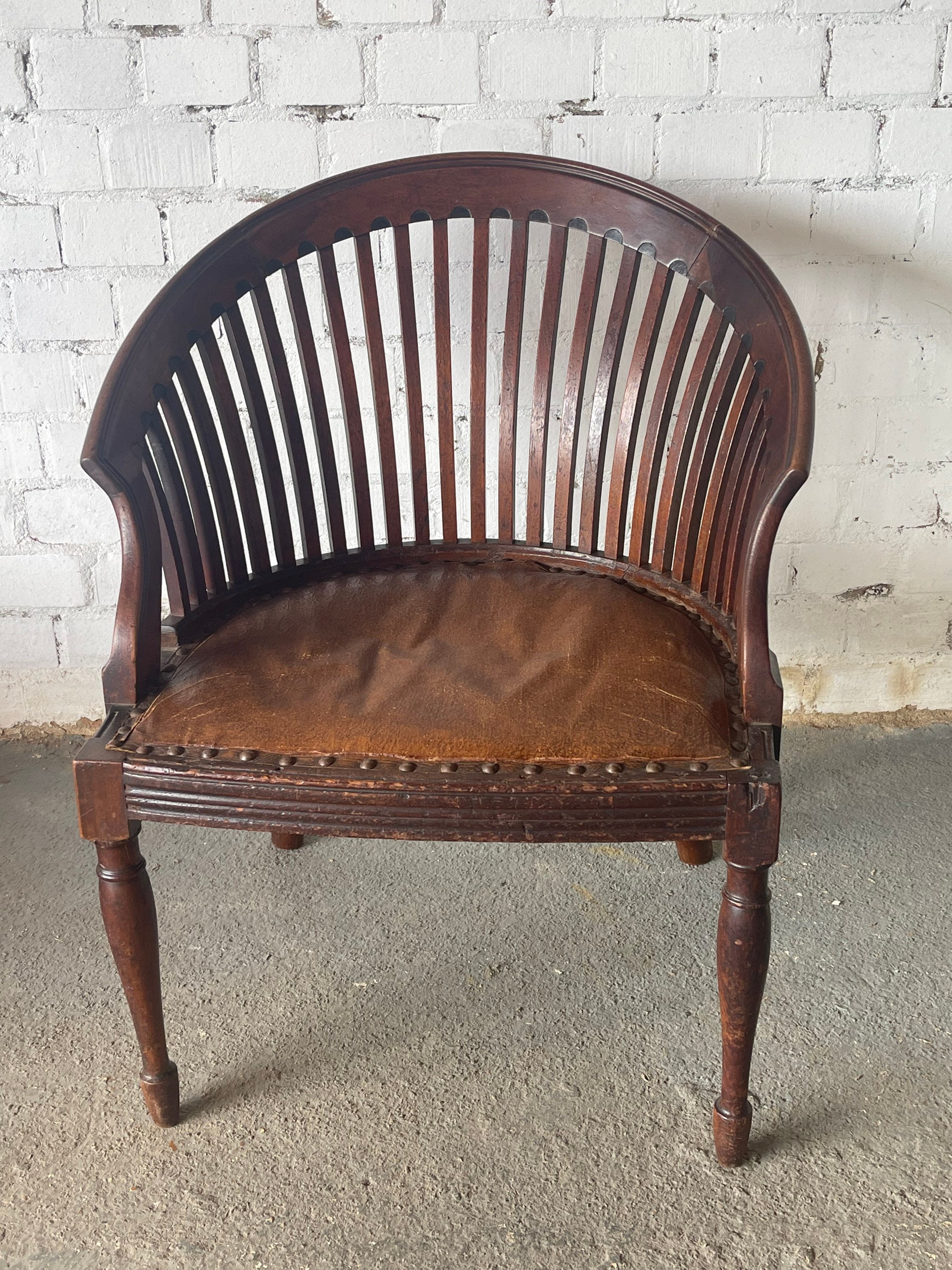 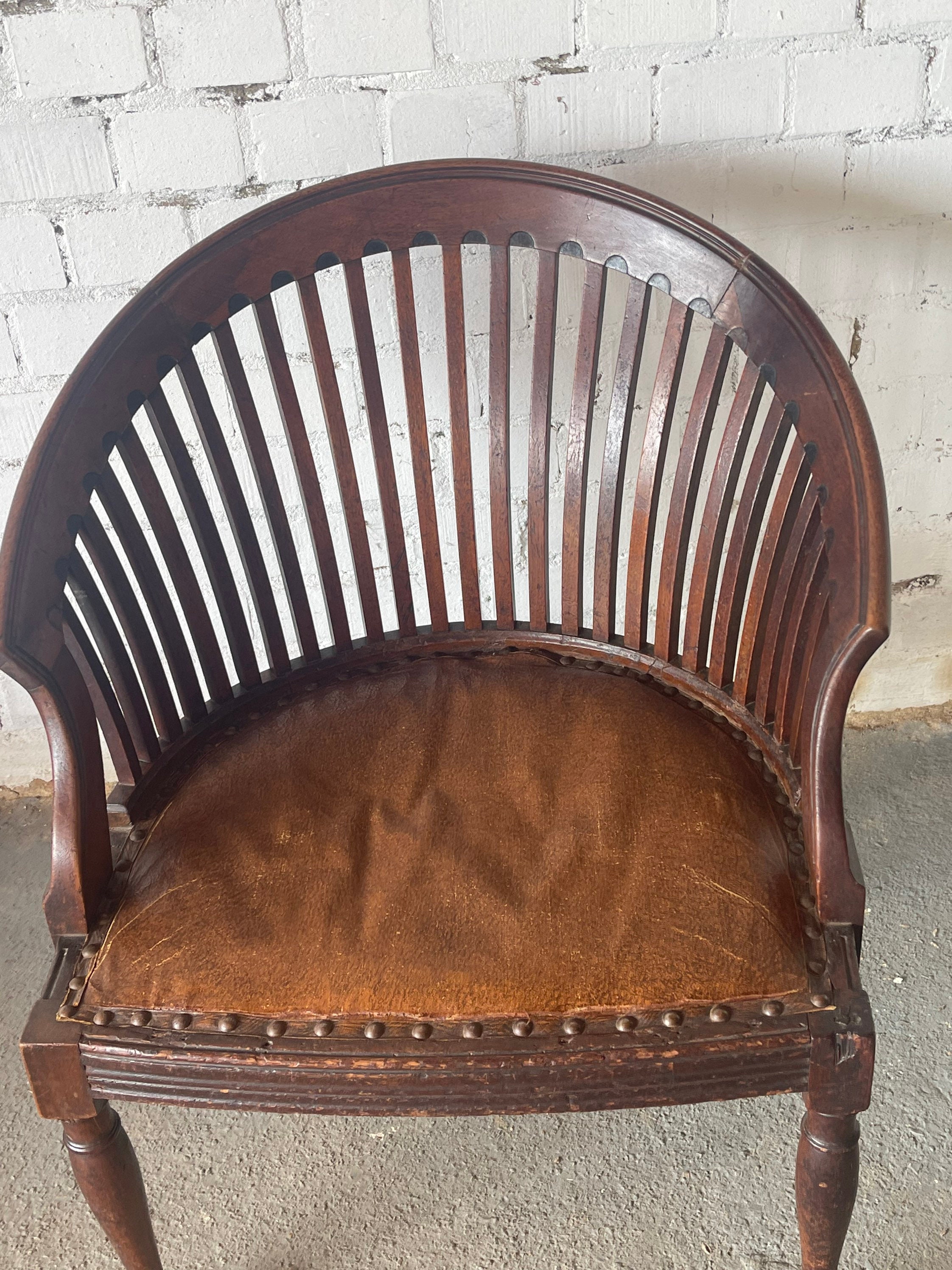 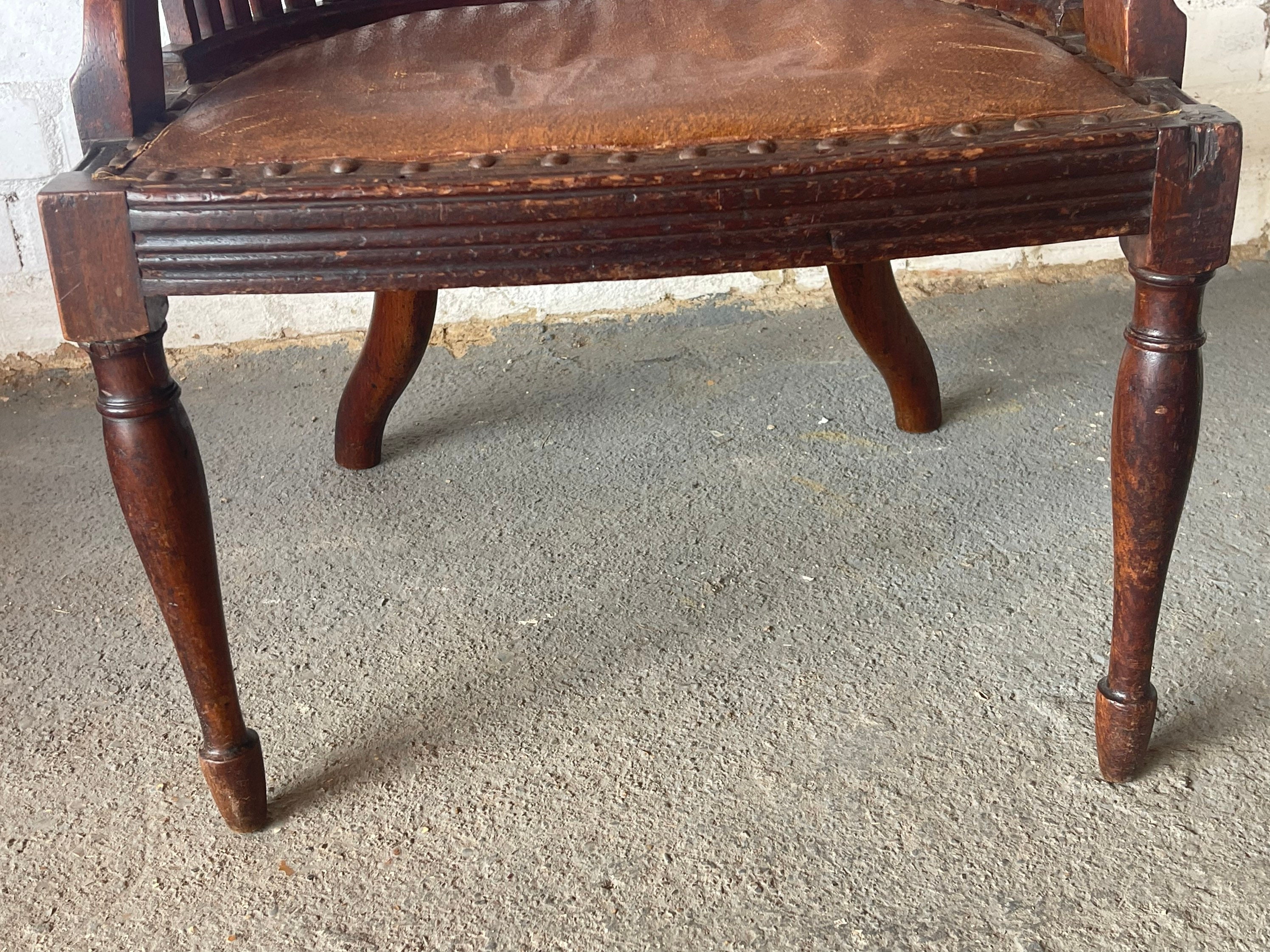 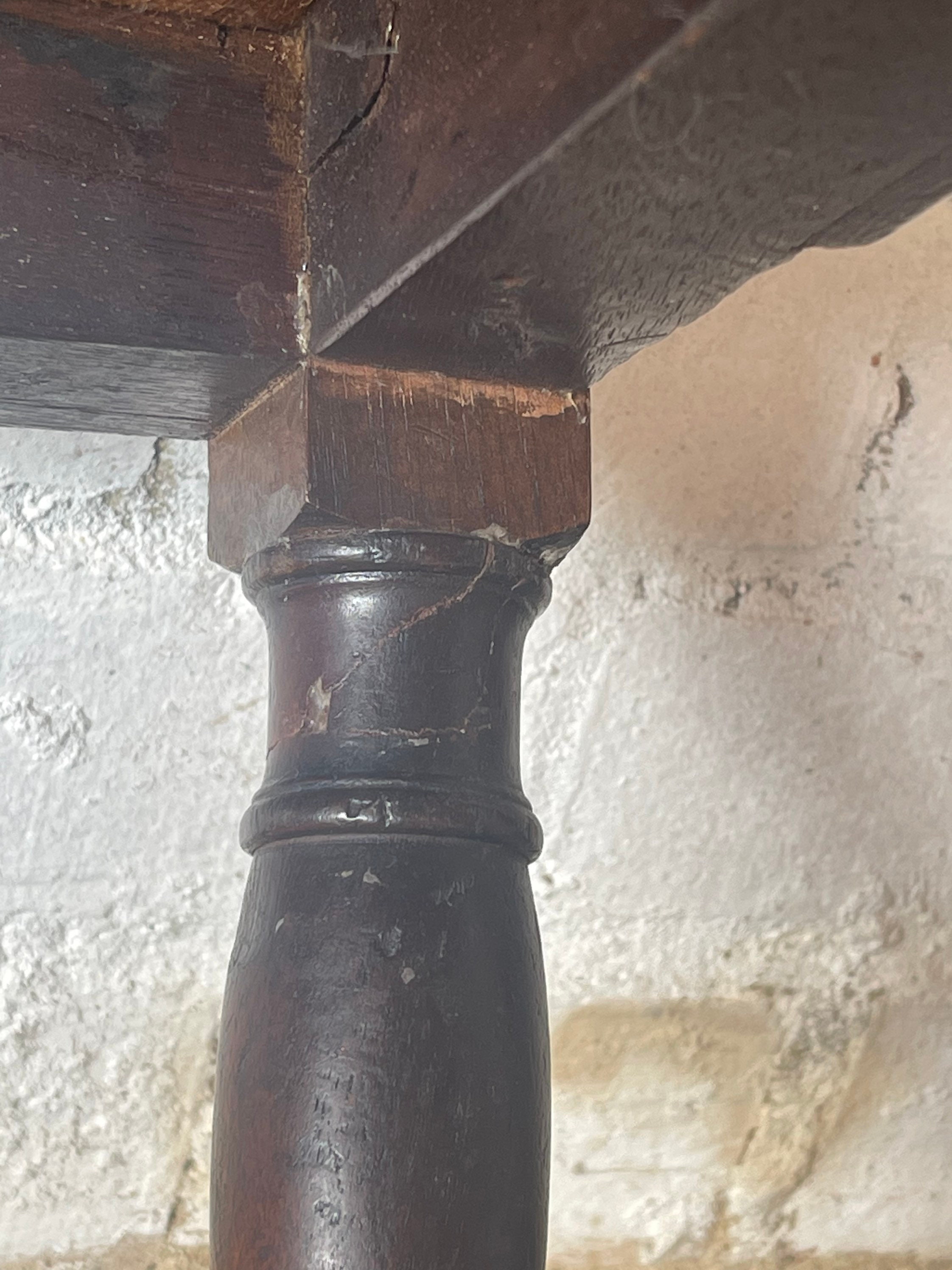 
E.W. Godwin was born in Bristol, the son of a prosperous currier and leather cutter. With the intention of training as a civil engineer, he was articled to William Armstrong, city surveyor, architect, civil engineer and friend of Isamabrd Kingdom Brunel. In 1854 he left to set up his own practice, eventually winning a competition for the design of Northampton Town Hall in 1861. Godwin met Burges in 1858 and they became good friends, visiting Ireland together in the 1860s when Godwin began Dromore and Glenbeigh Towers.


Godwin’s early designs were in the European Gothic tradition, with all the furniture and fittings designed to match. After the 1862 International Exhibition, Godwin was among the group who began to collect Japanese decorative arts and he became increas­ingly influenced by Japanese culture. His furniture designs for Dromore Castle clearly indicate this taste and the phrase Anglo-Japanese style was coined to describe it. Godwin also wrote articles on Japanese art, Celtic and Saxon architecture, and contemporary issues for the British Architect, The Architect and Building News.


Godwin’s designs for decorative arts included furniture for Art Furniture Co. and later Cox & Son, Gillow’s and Collinson & Lock, by whom he was paid a retainer; wallpapers for Jeffrey & Co.; fabrics for Warner & Ramm; ceramics for Brownfield and Minton; and metalwork for Messenger & Co. and Jones & Willis. During his relationship with the actress Ellen Terry, Godwin became increasingly interested in theatrical scenery and dress design, working in Liberty’s dress department from 1884. Godwin built his friend Whistler’s controversial White House in Tite Street, Chelsea, and contributed to the decoration of Oscar Wilde’s home on the same street. William Burges, J. P. Seddon, Peter Paul Pugin, and H. Crisp (his partner 1874–1871) were among his circle of friends and partners.


Significantly for The Fine Art Society, Godwin was approached - as an obvious choice, being a long-time friend of Whistler - to ‘alter our front and make it rather less of a shop’. It was popular amongst dealers in Mayfair to have premises of architectural distinction, and his work has stood the test of time, with his 1881 scheme surviving more or less unaltered until this day.


The chair is of small proportions. It may have been cut down in height at some point as measures approx 55 wide x 67 high and seat level is approx 34.5cm from the floor