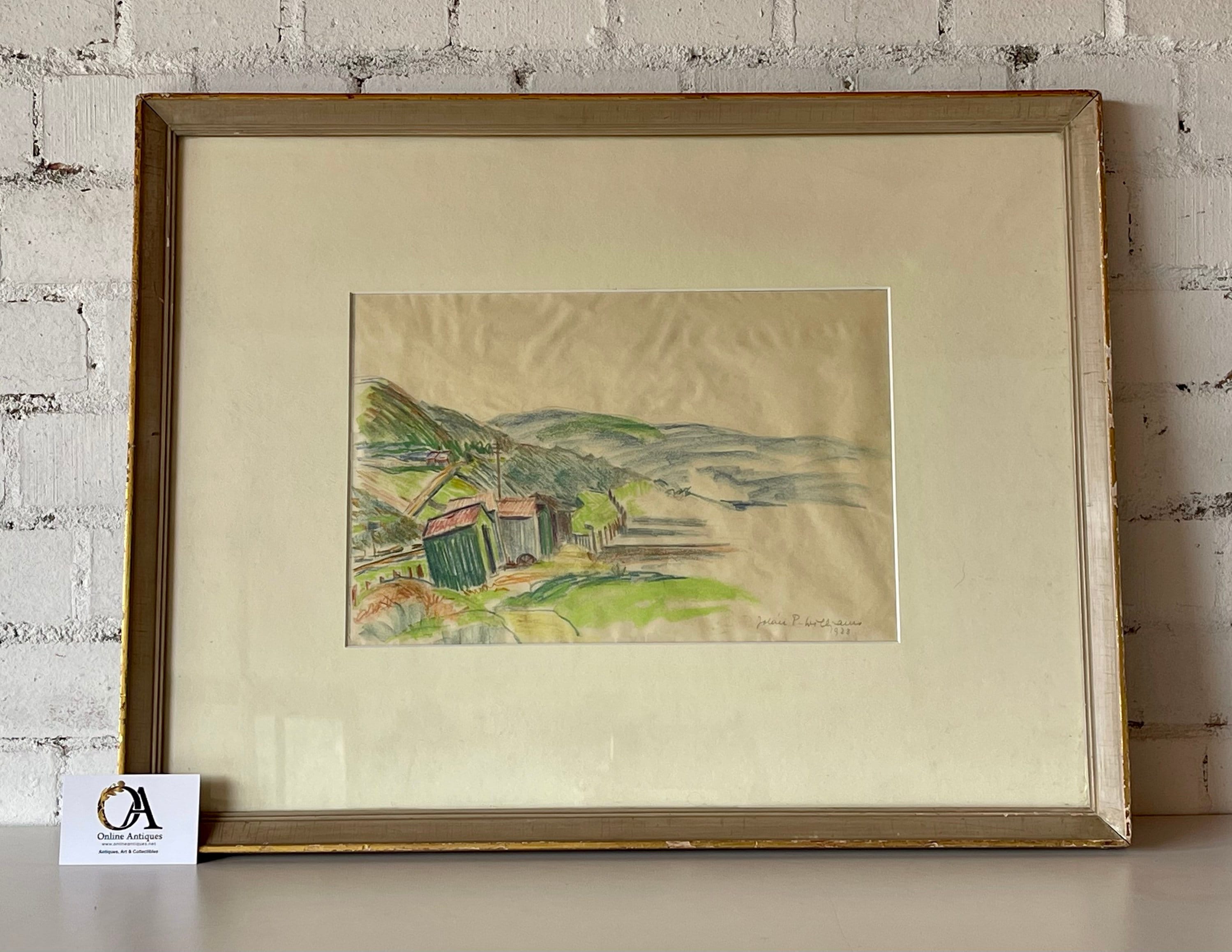 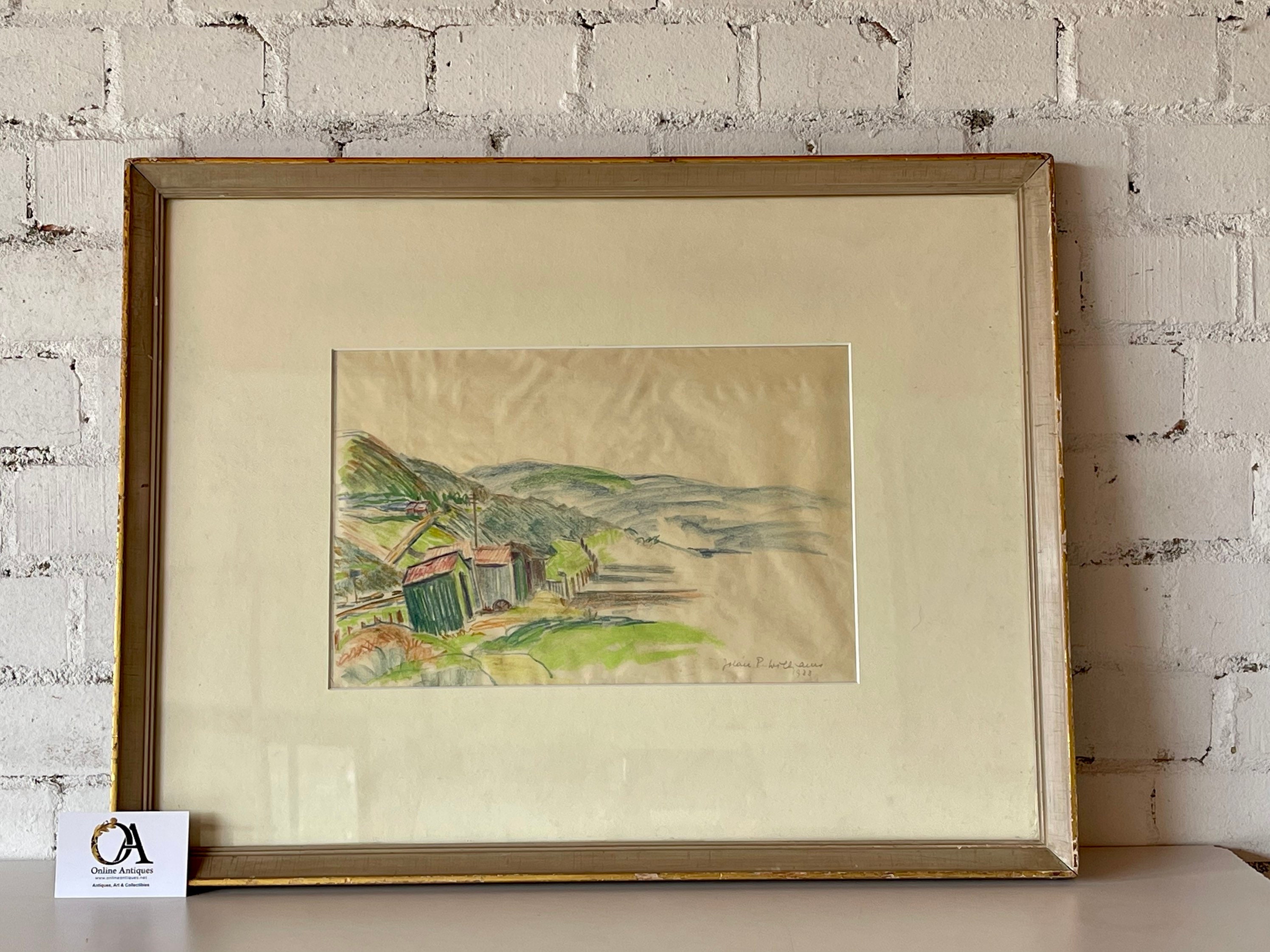 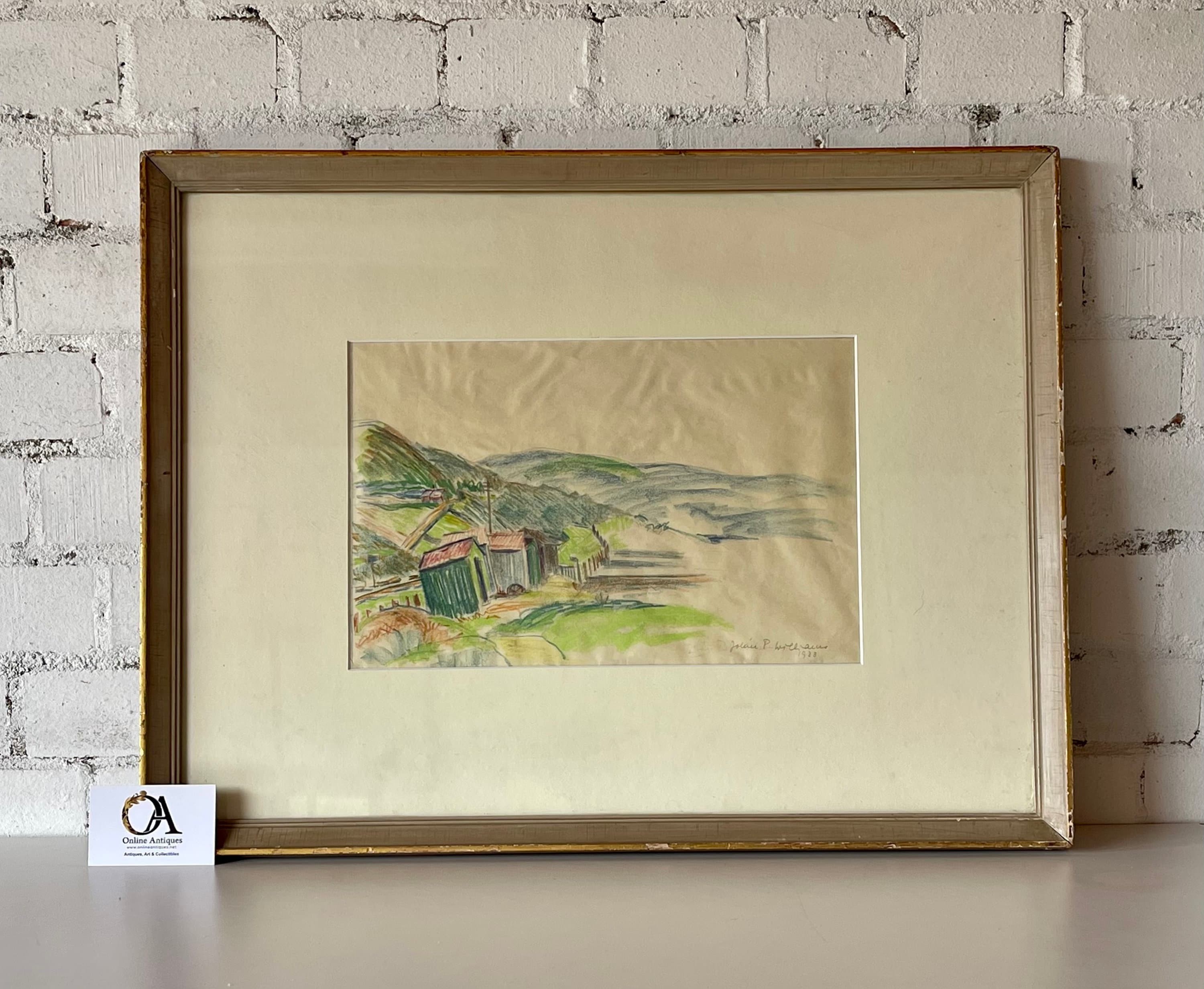 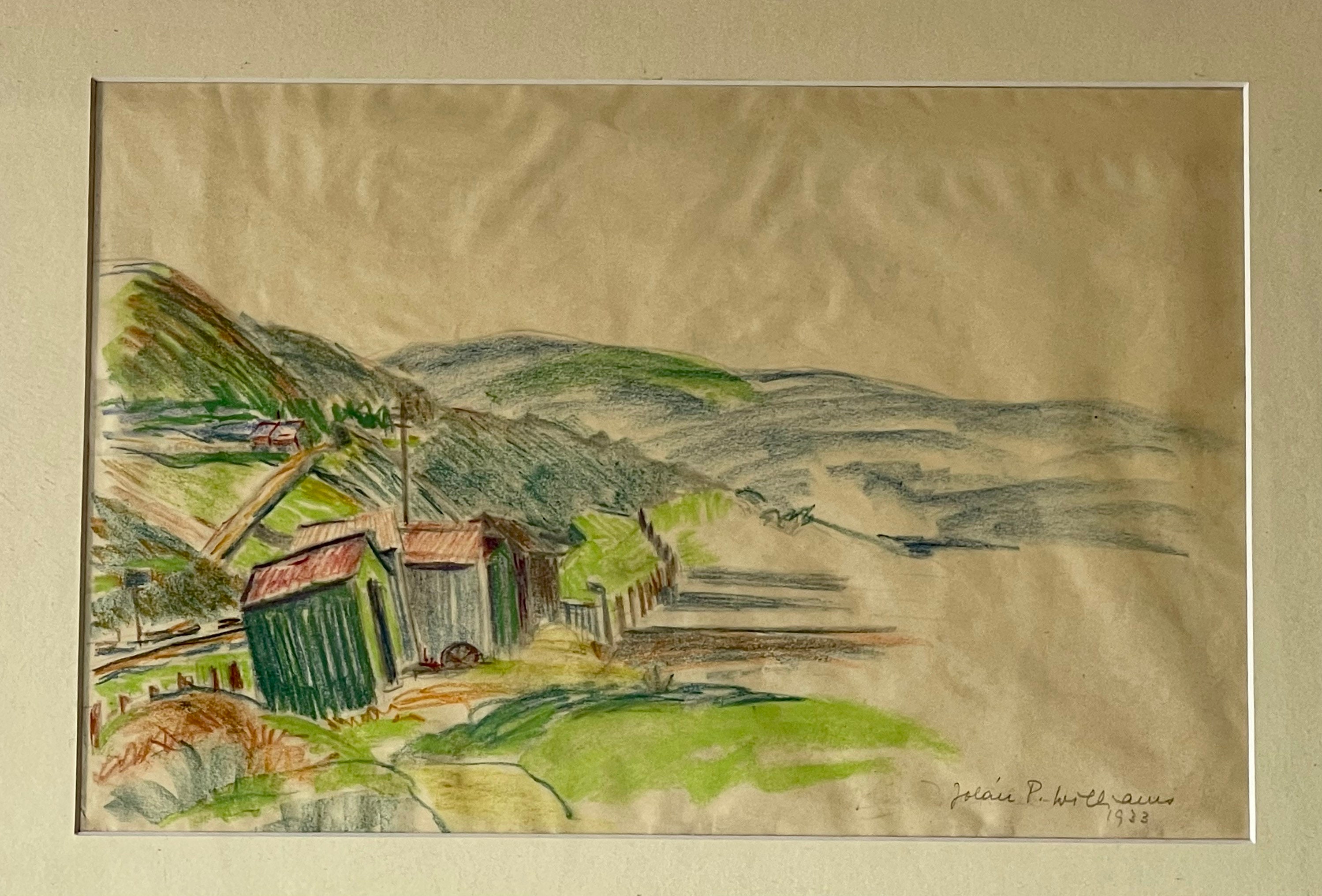 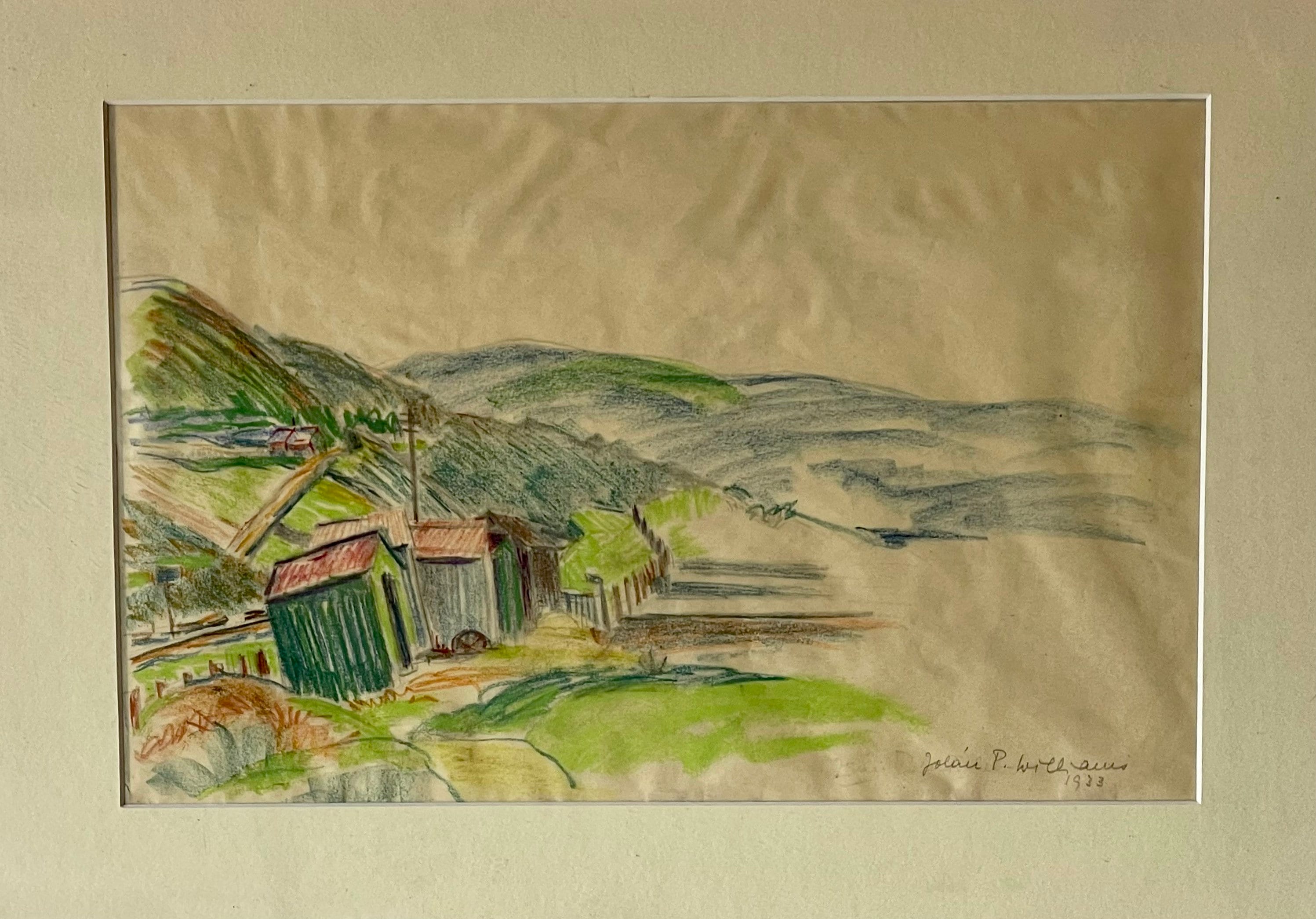 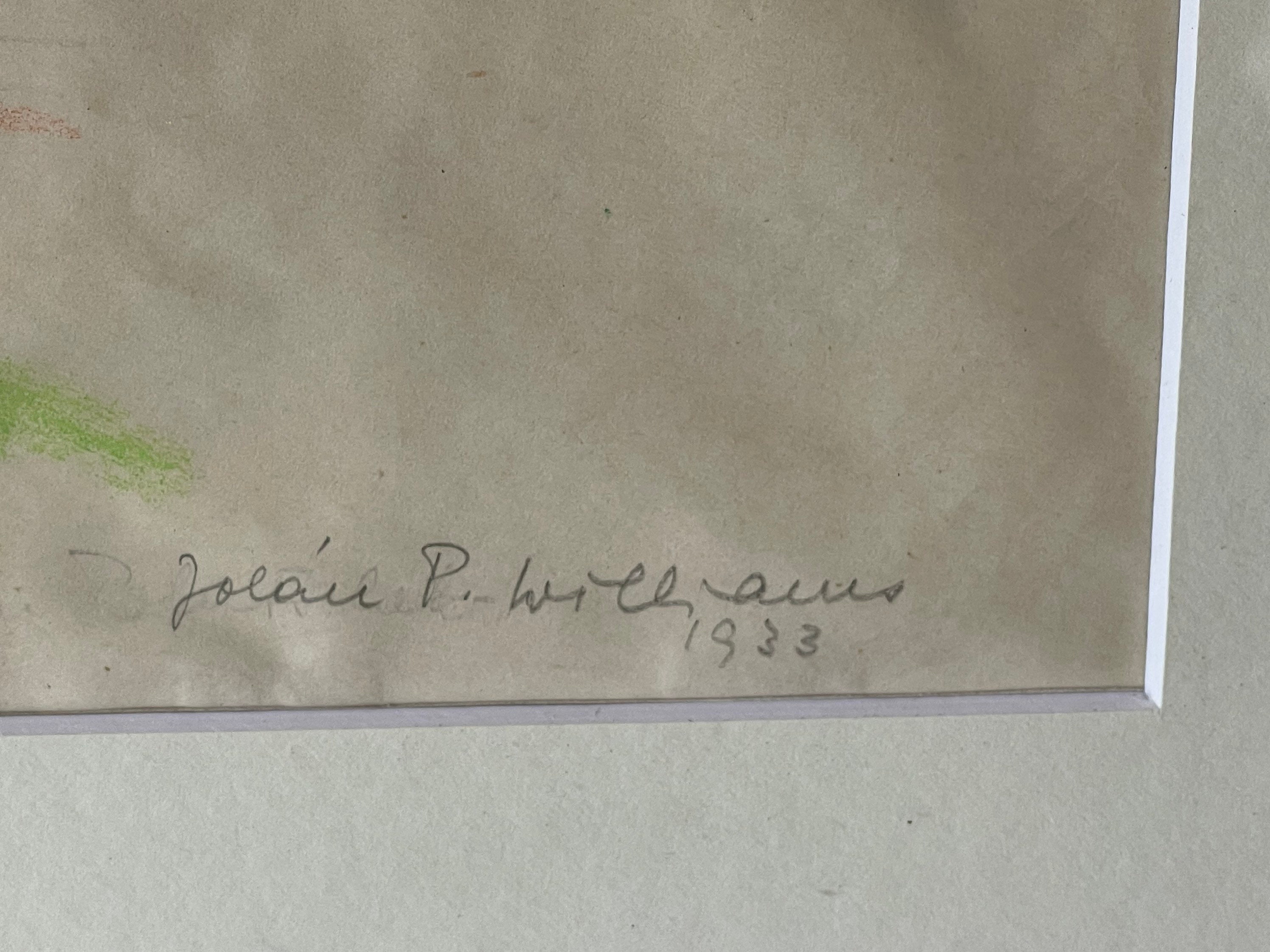 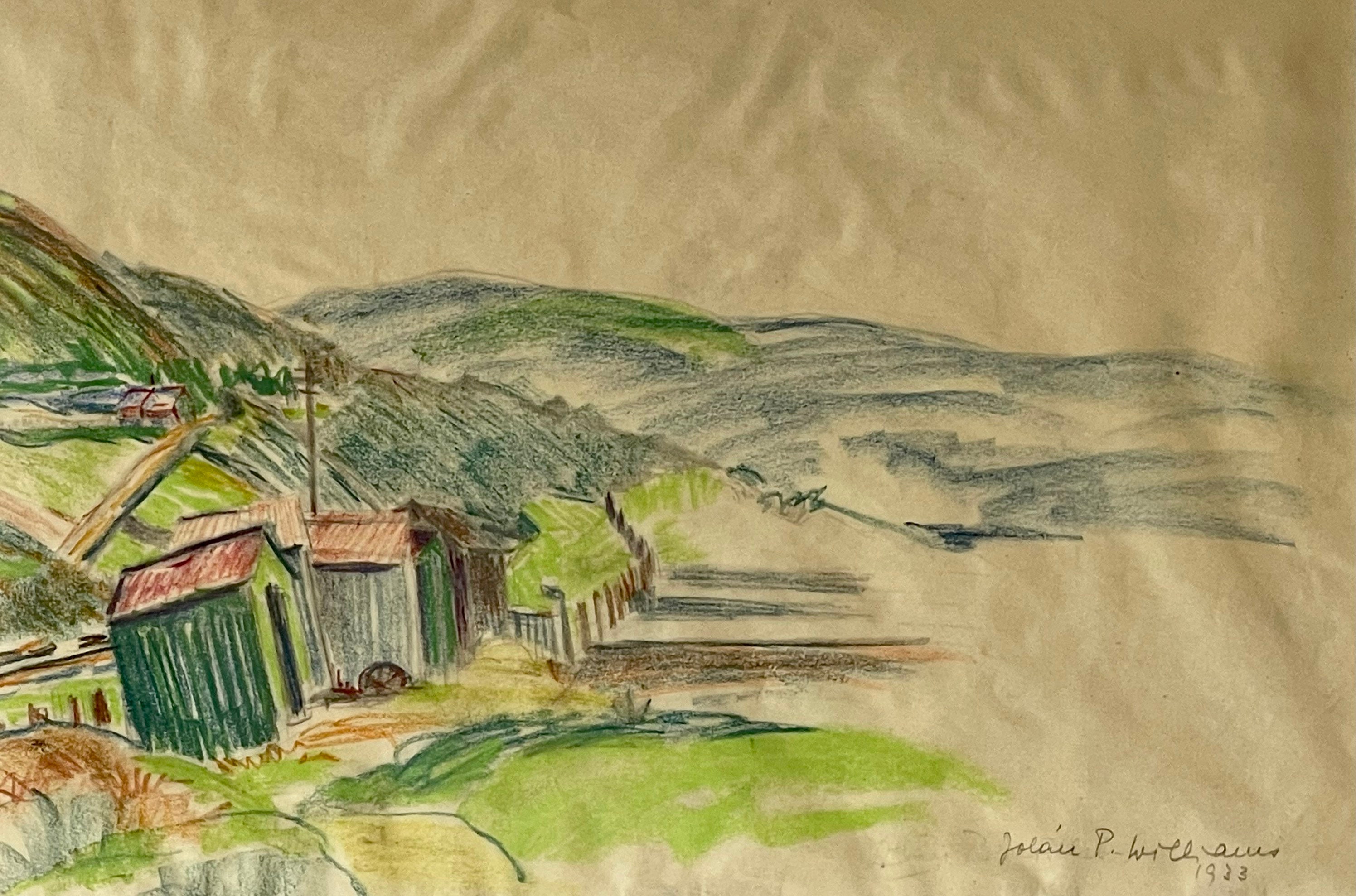 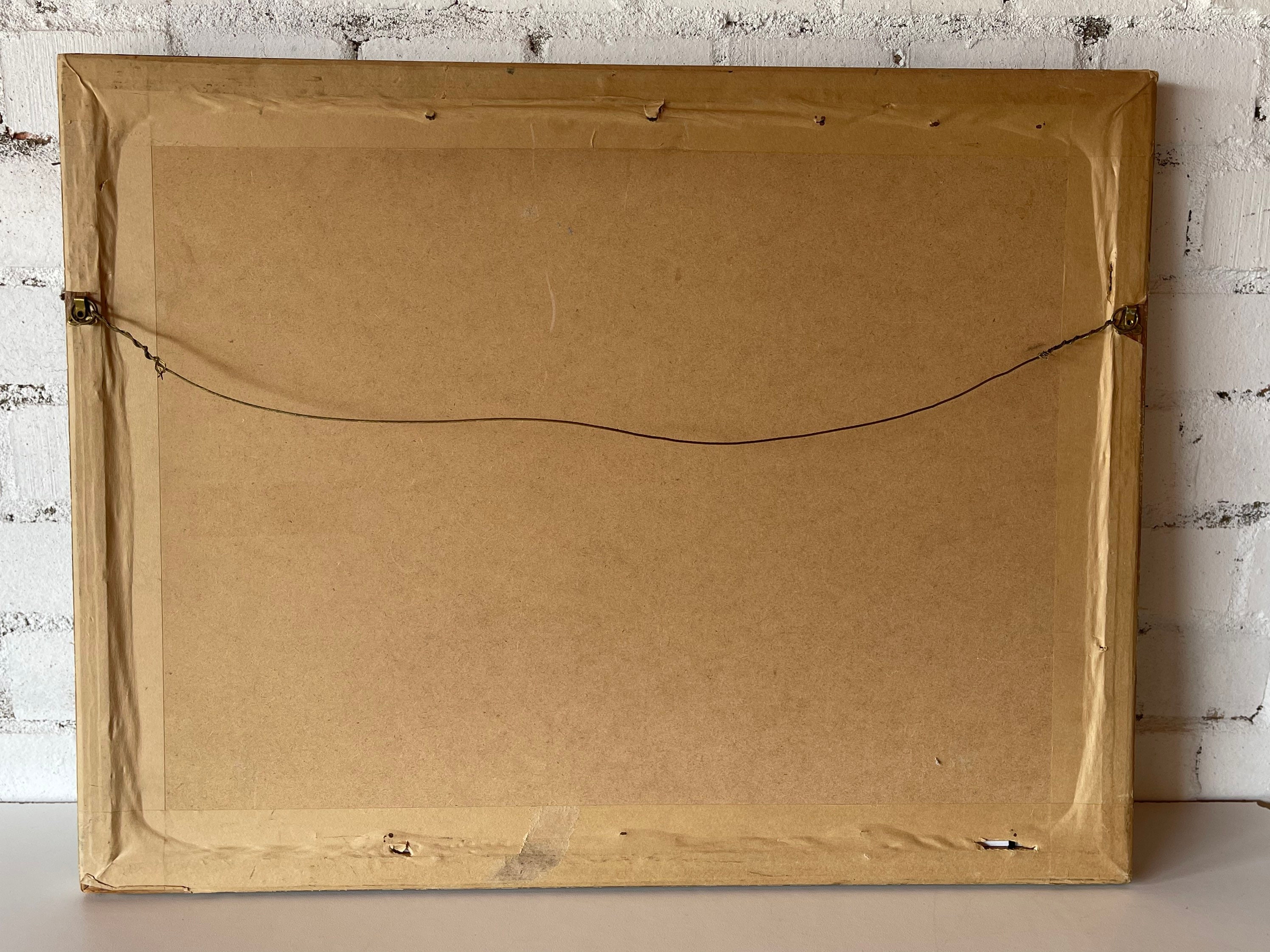 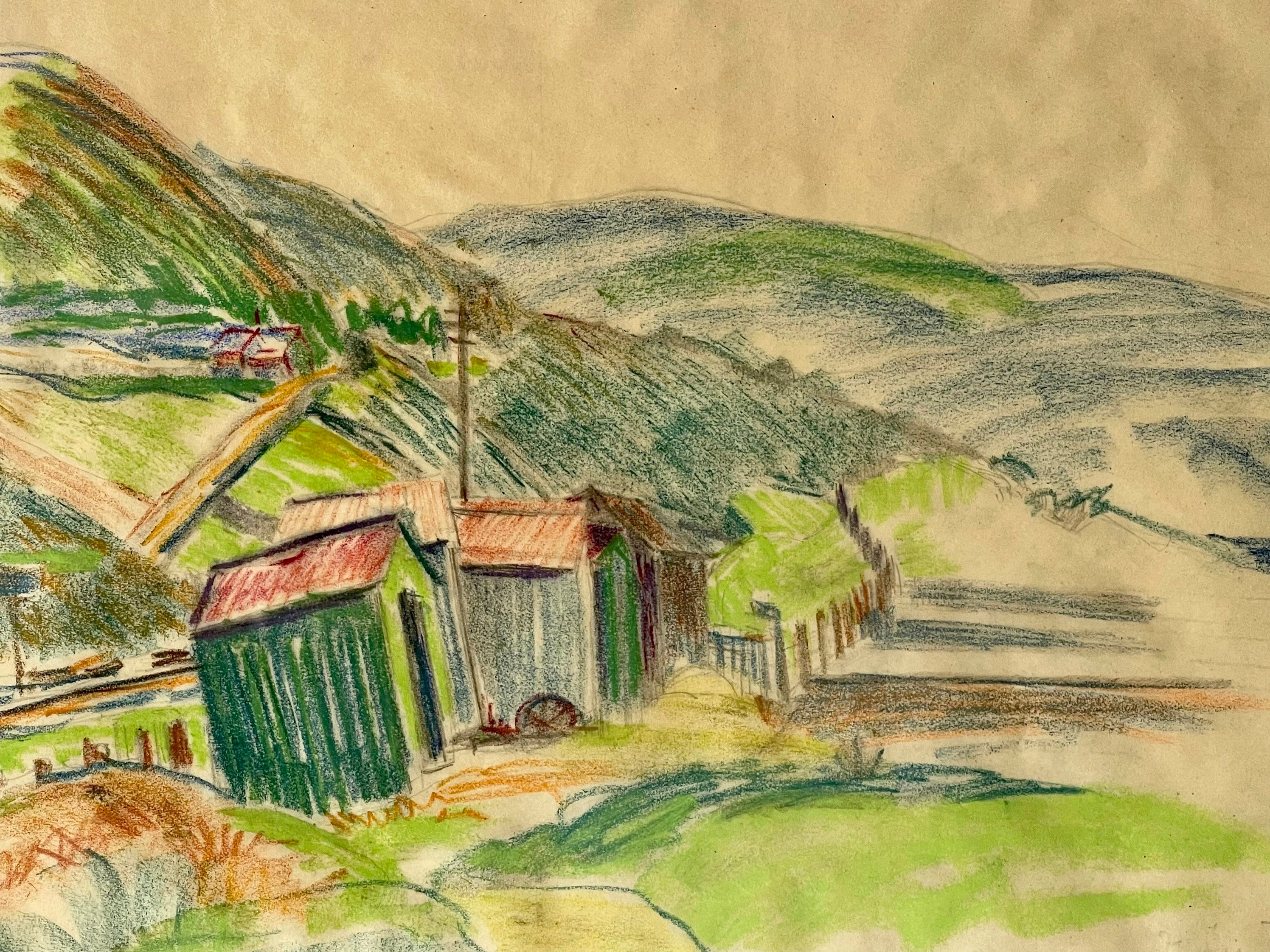 
Jolan was born in Austria and studied in Vienna, Cracow and Munich

She exhibited extensively and internationally including at the RA, NEAC, RBA, LG, Leger, Redfern and Whitechapel Galleries.


Solo shows included at the Wertheim, Beau Arts and Adrian galleries, her work is held extensively in collections in Britain and abroad


It will be well packaged and sent via 48hr courier