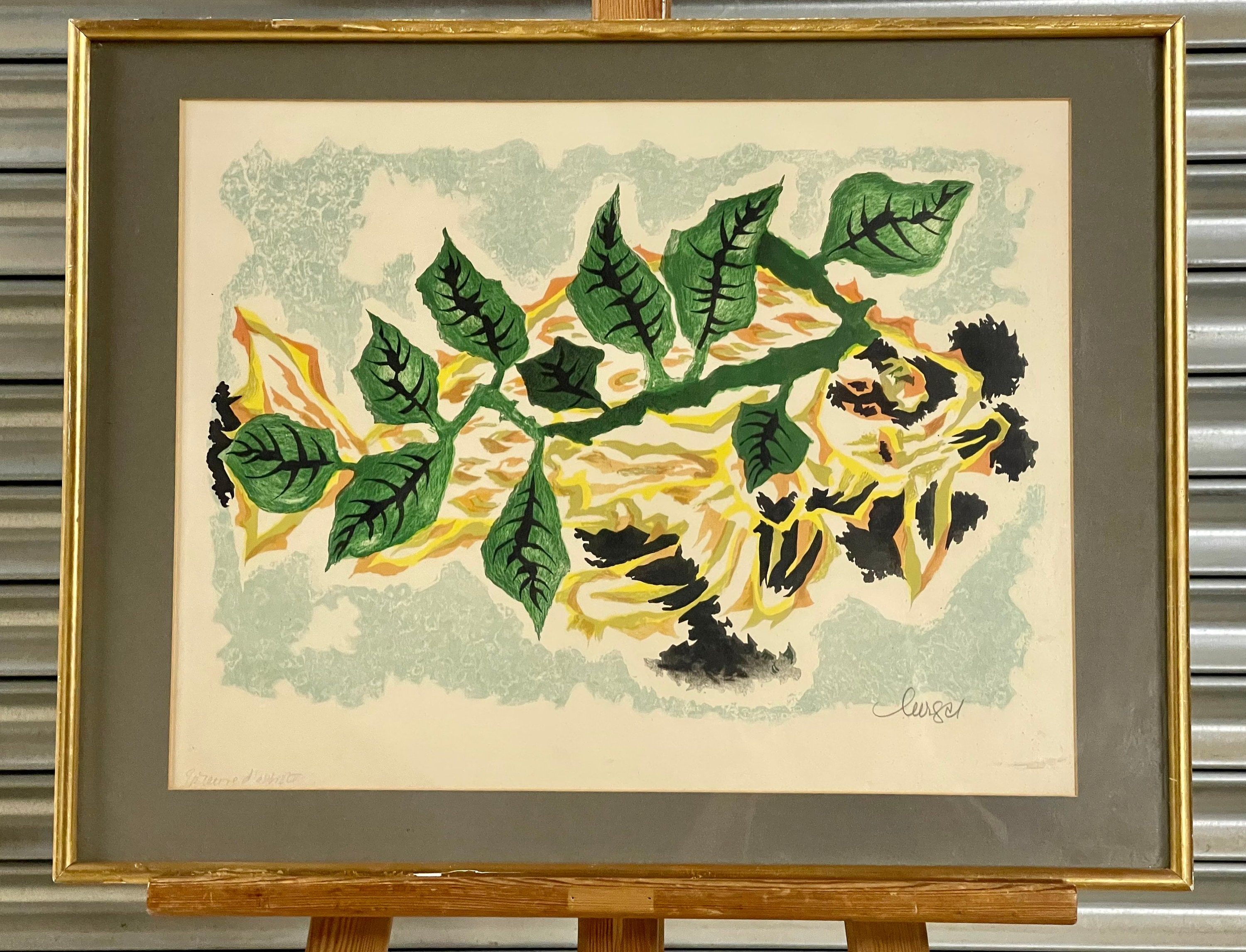 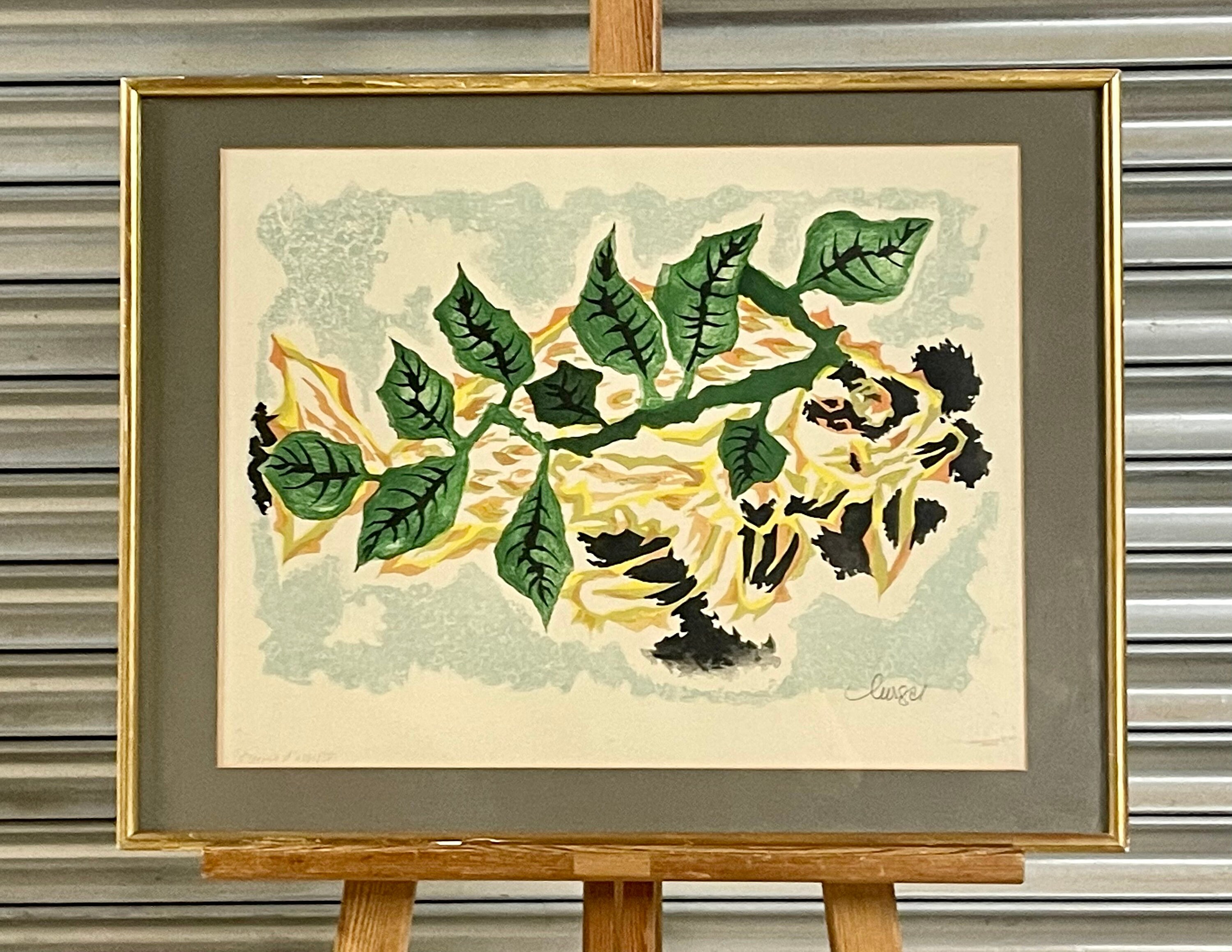 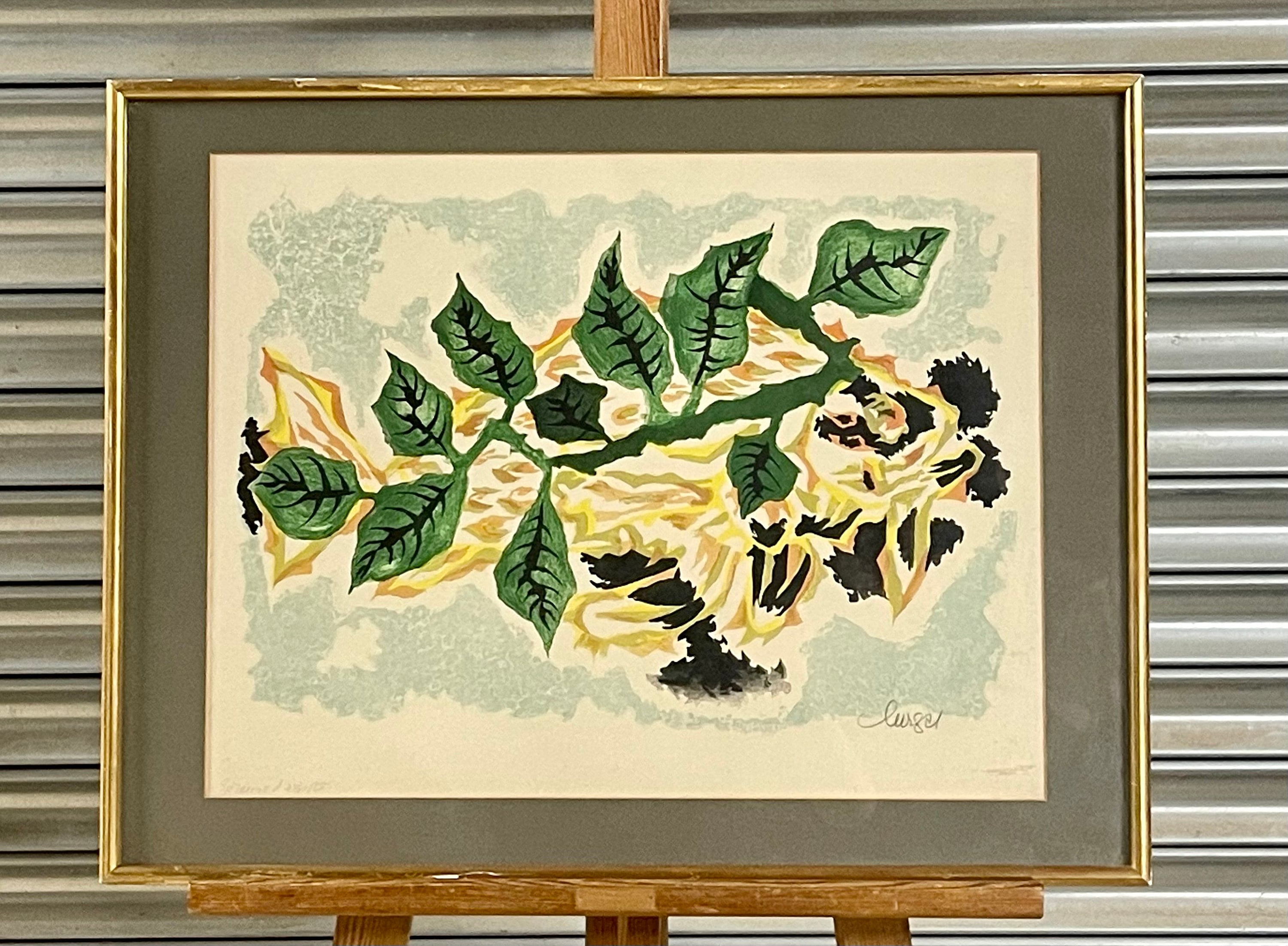 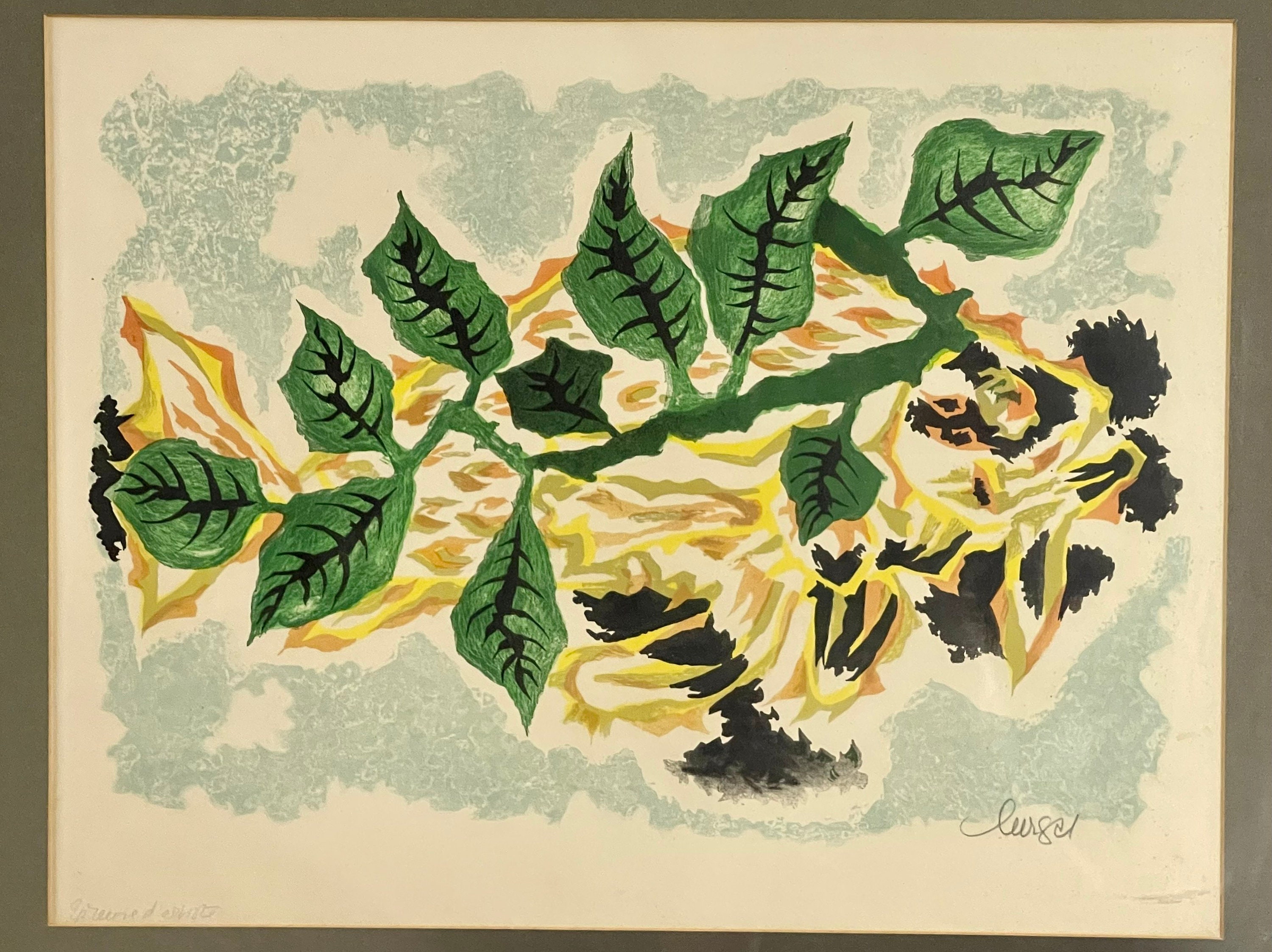 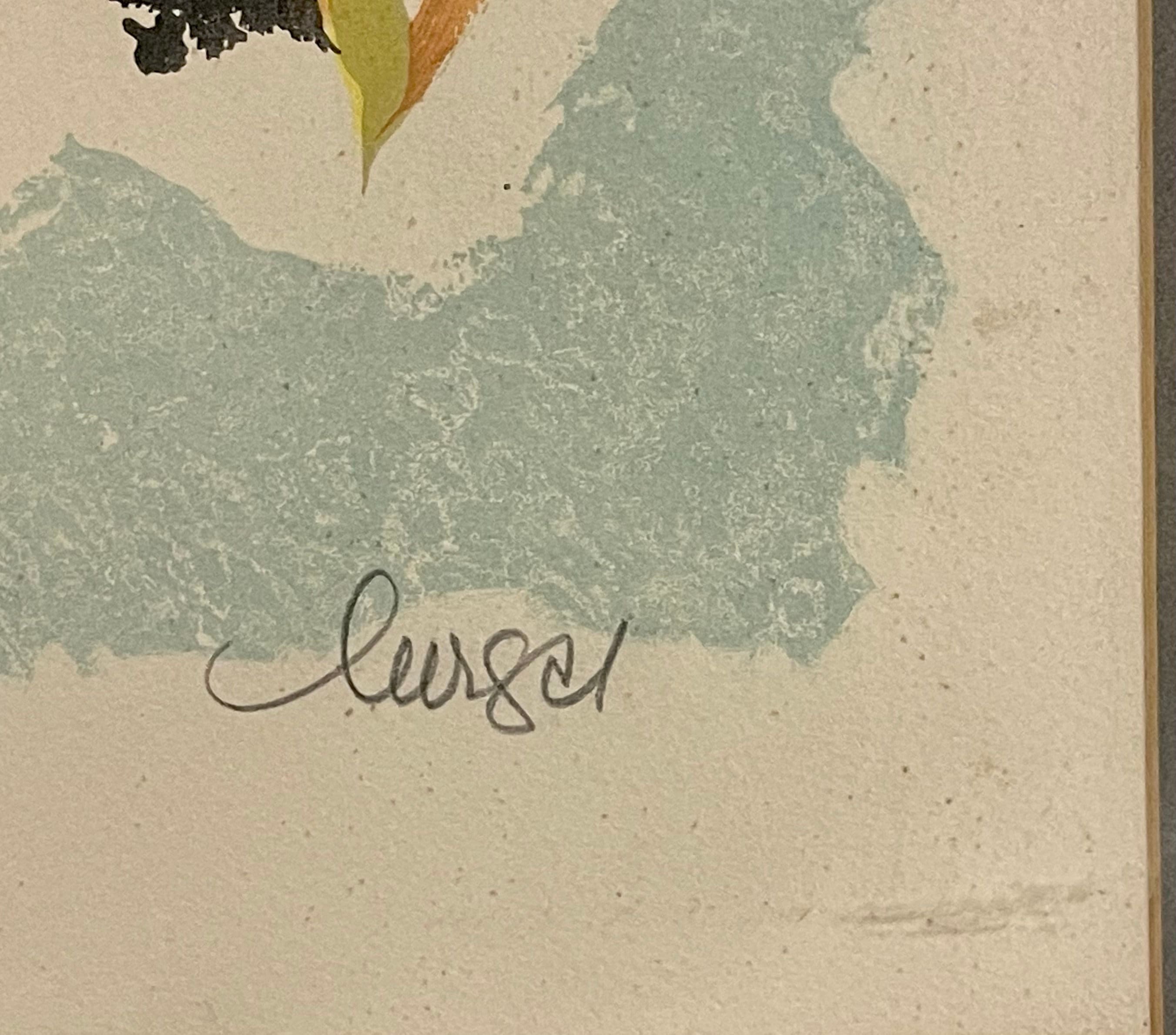 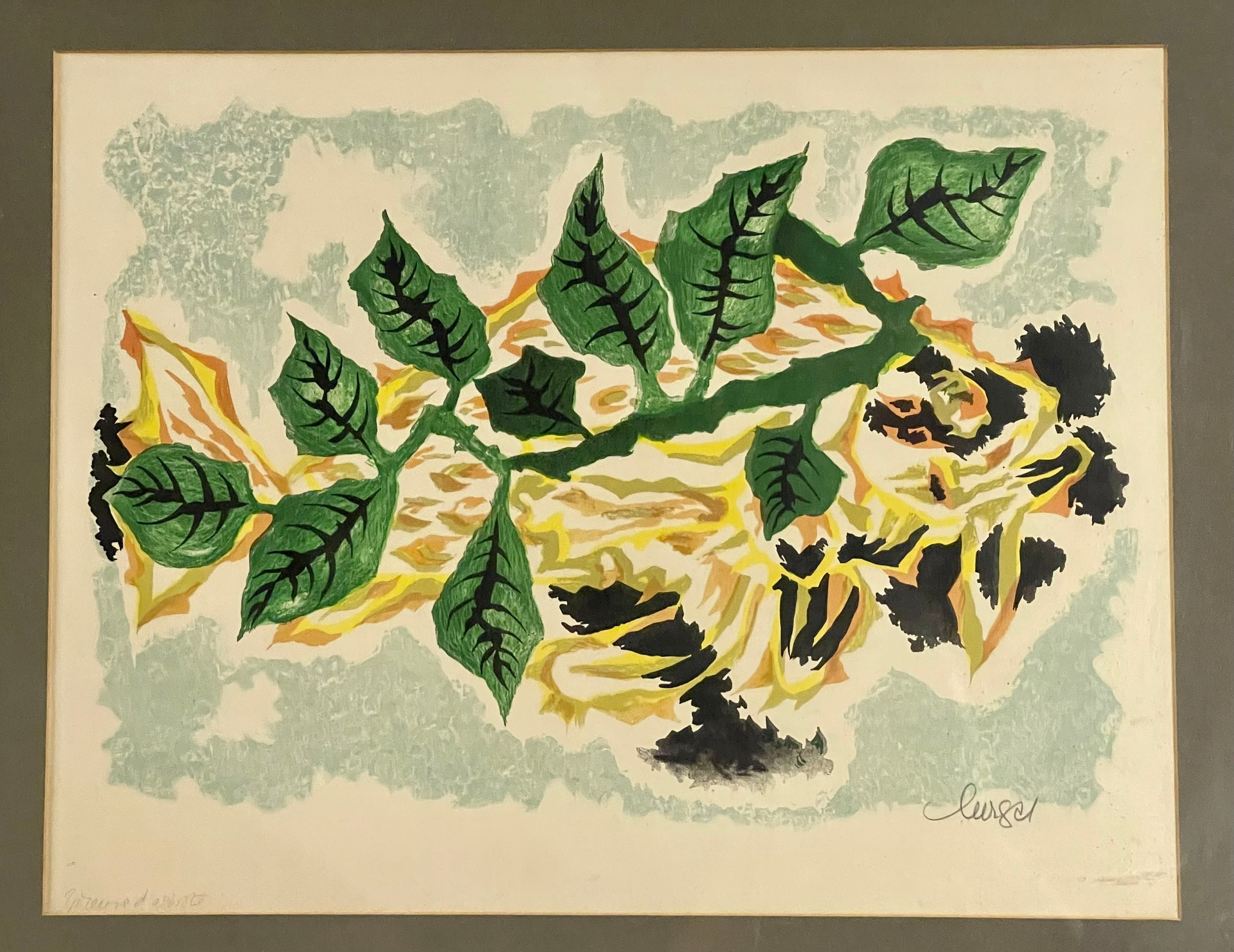 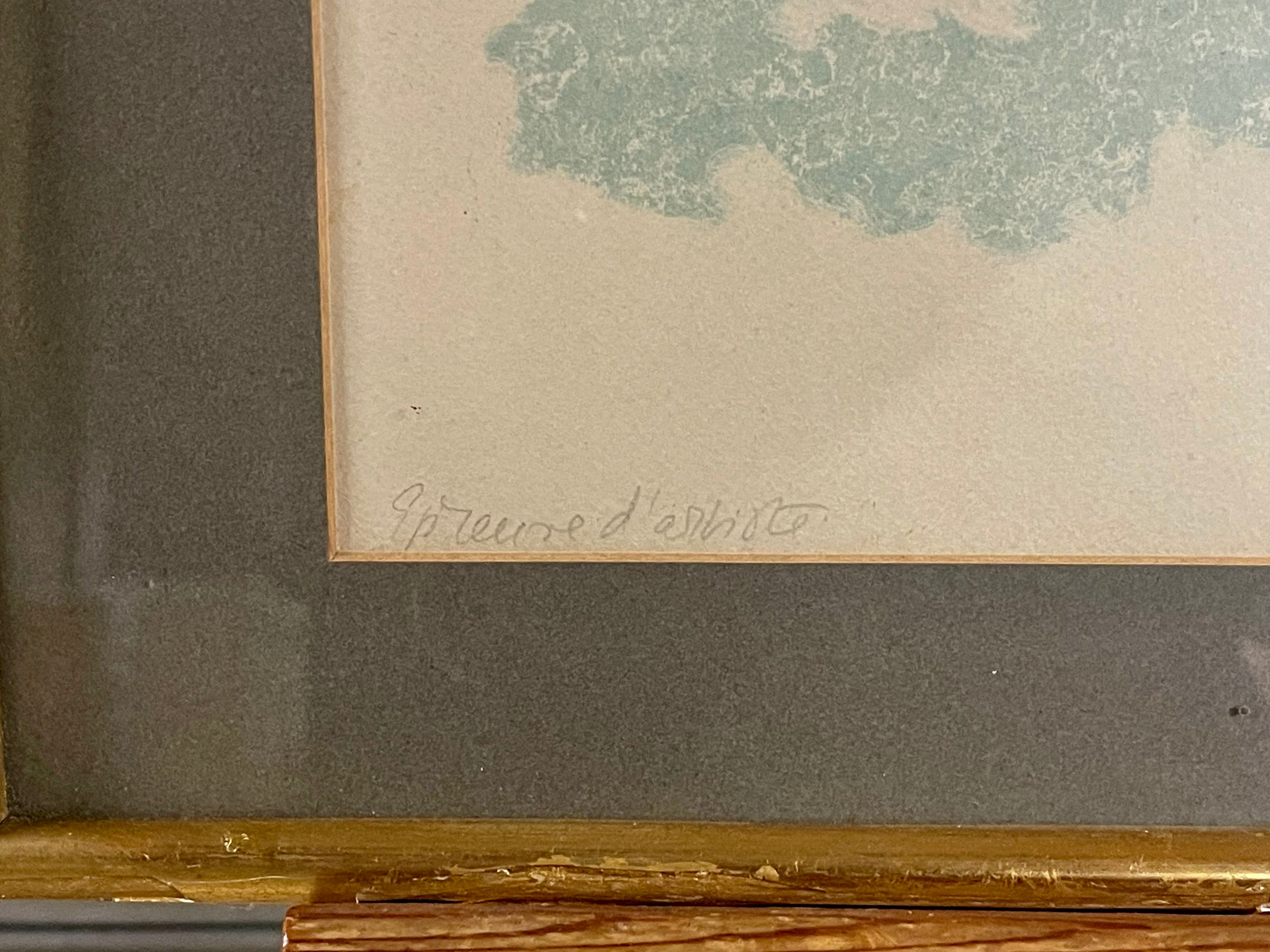 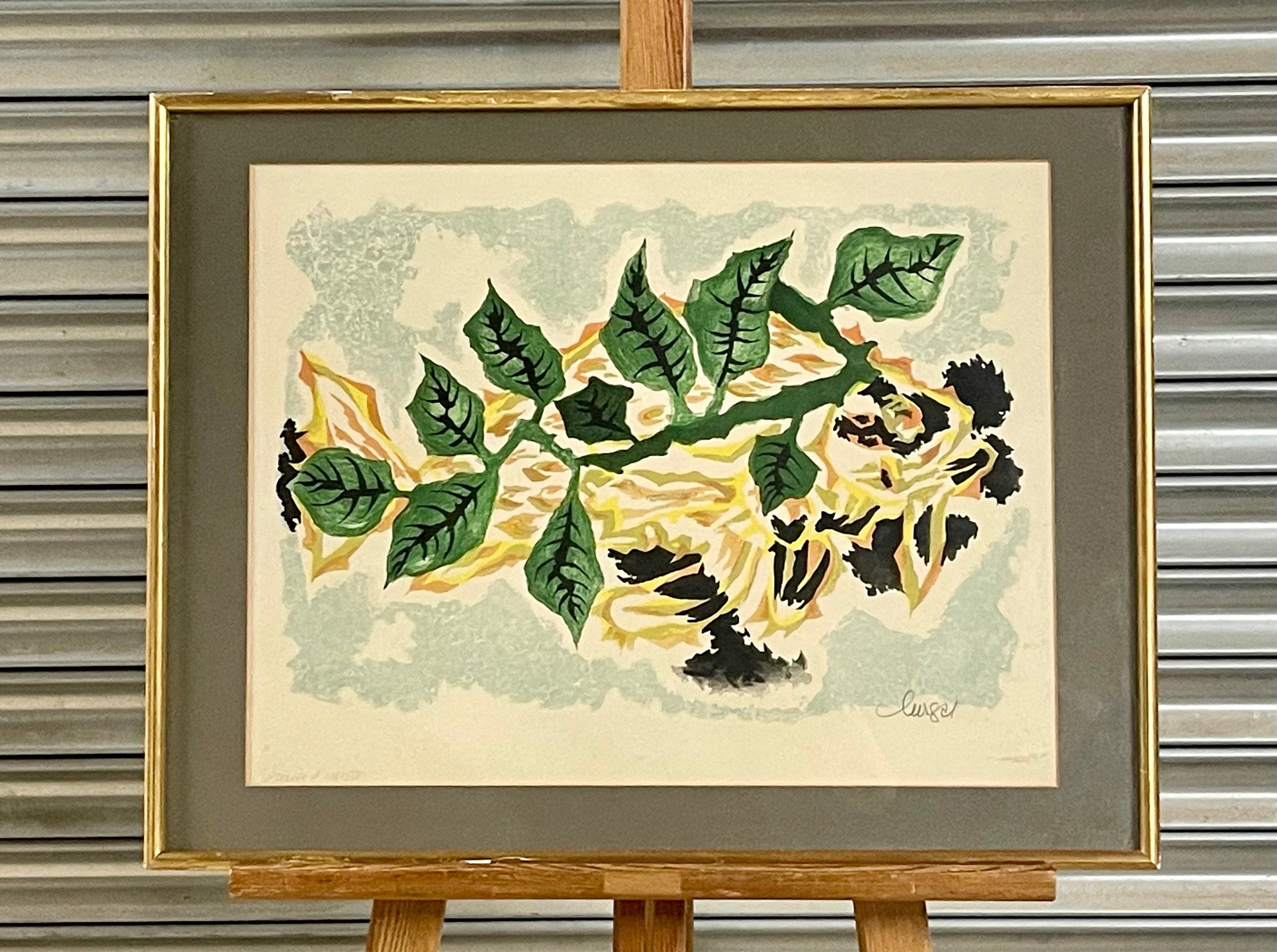 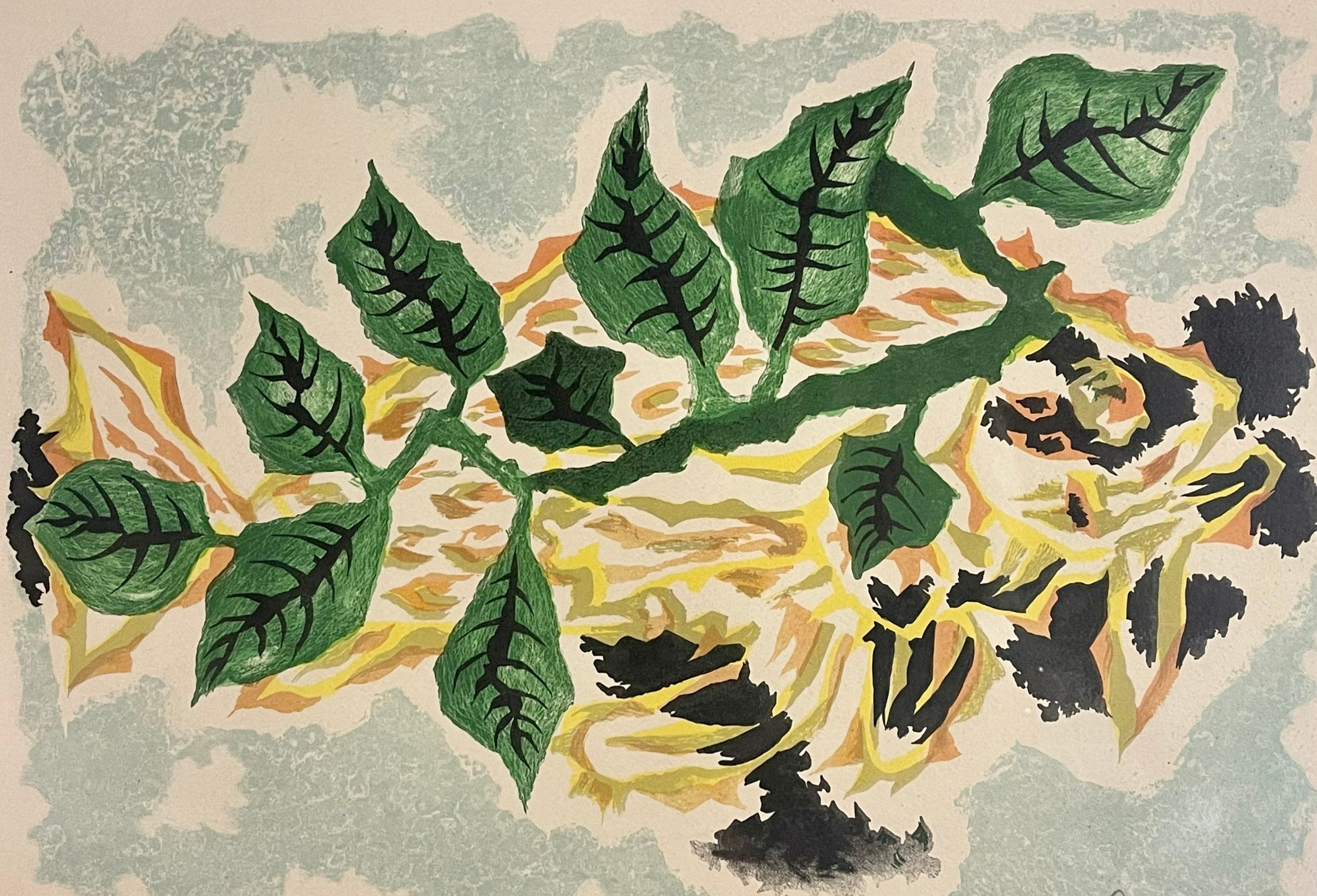 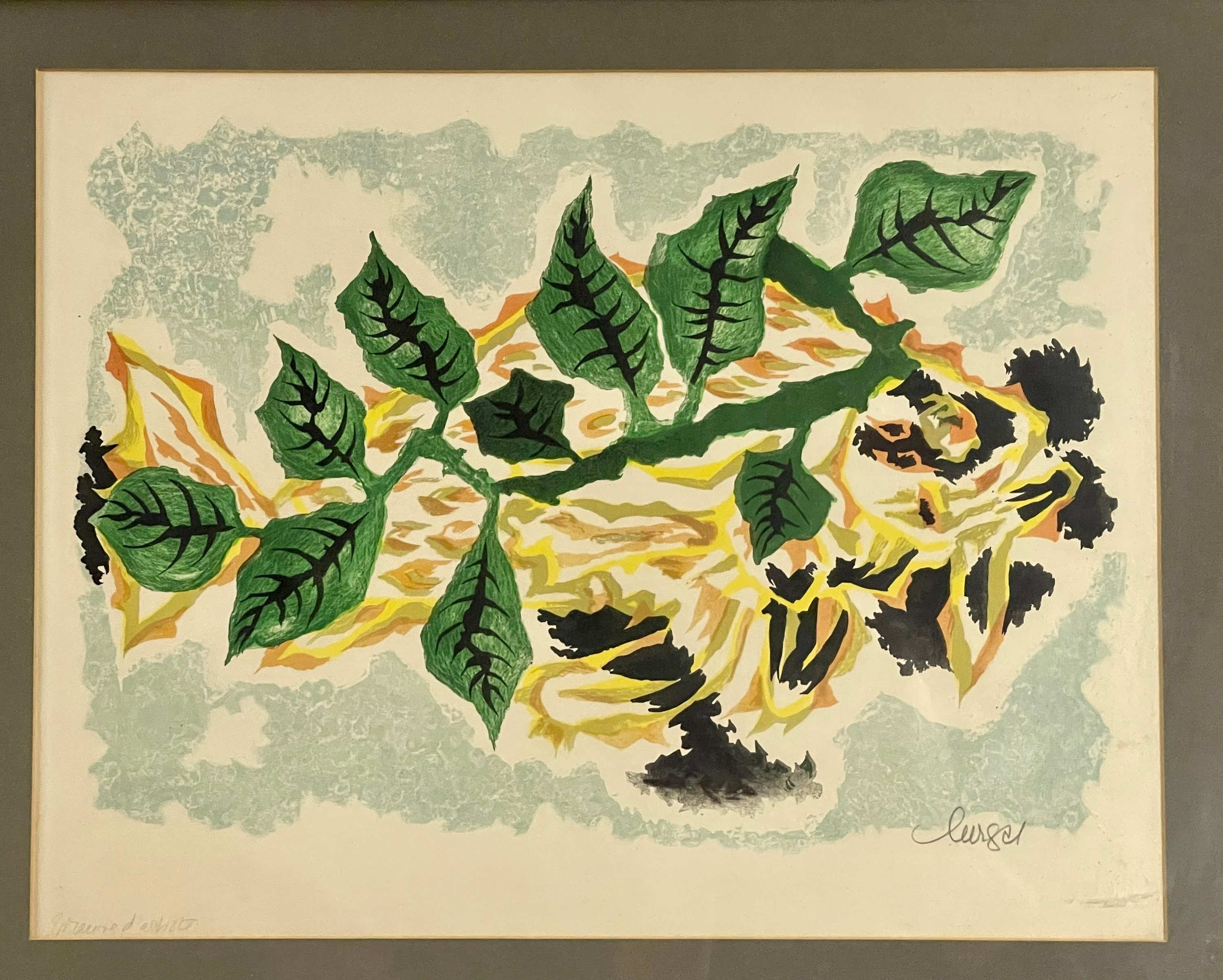 Further Information on the Artist

A main representative of the École de Paris, Lurçat is known as a painter, tapestry maker and ceramicist. He started his artistic career in Paris in 1912 where he frequented the circles of Picasso and Marcoussis. He underwent the influence of Cubism and as a founder of the art review Les Feuilles de Mai in which essays of painting doctrine were published, he spoke up for the avant-garde movement. A trip to Berlin and Munich in 1920 turned Lurçat’s eye to Expressionism. His extensive travels, to Spain in 1923 and to the Middle East, North Africa and the Sahara from 1924 to 1929, left another important and lasting influence on his painted work. In 1937, Lurçat turned his interest in tapestry-making into a professional business after signing contracts with the Beauvais weaving factories. He became world-renowned as an innovator of the medium. During the 1950s Lurçat collaborated with the Sant-Vicens ceramic studios near Perpignan. His designs included many dishes, vases and jugs as unique pieces or in limited editions. His ceramic designs resemble those of his tapestries with large areas of vibrant colour within sharp outlines. The themes are often based on symbolism or mythology. Style elements are often borrowed from Mediterranean and North African cultures. Public collections include Detroit Museum of Fine Arts, Detroit Musée des Beaux-Arts, Grenoble Musée Nationale d’Art Moderne, Paris Museum of Chicago Museum of Modern Art, New York National Gallery, Washington DC Philadelphia Museum of Art, Philadelphia Stedelijk Museum, Amsterdam