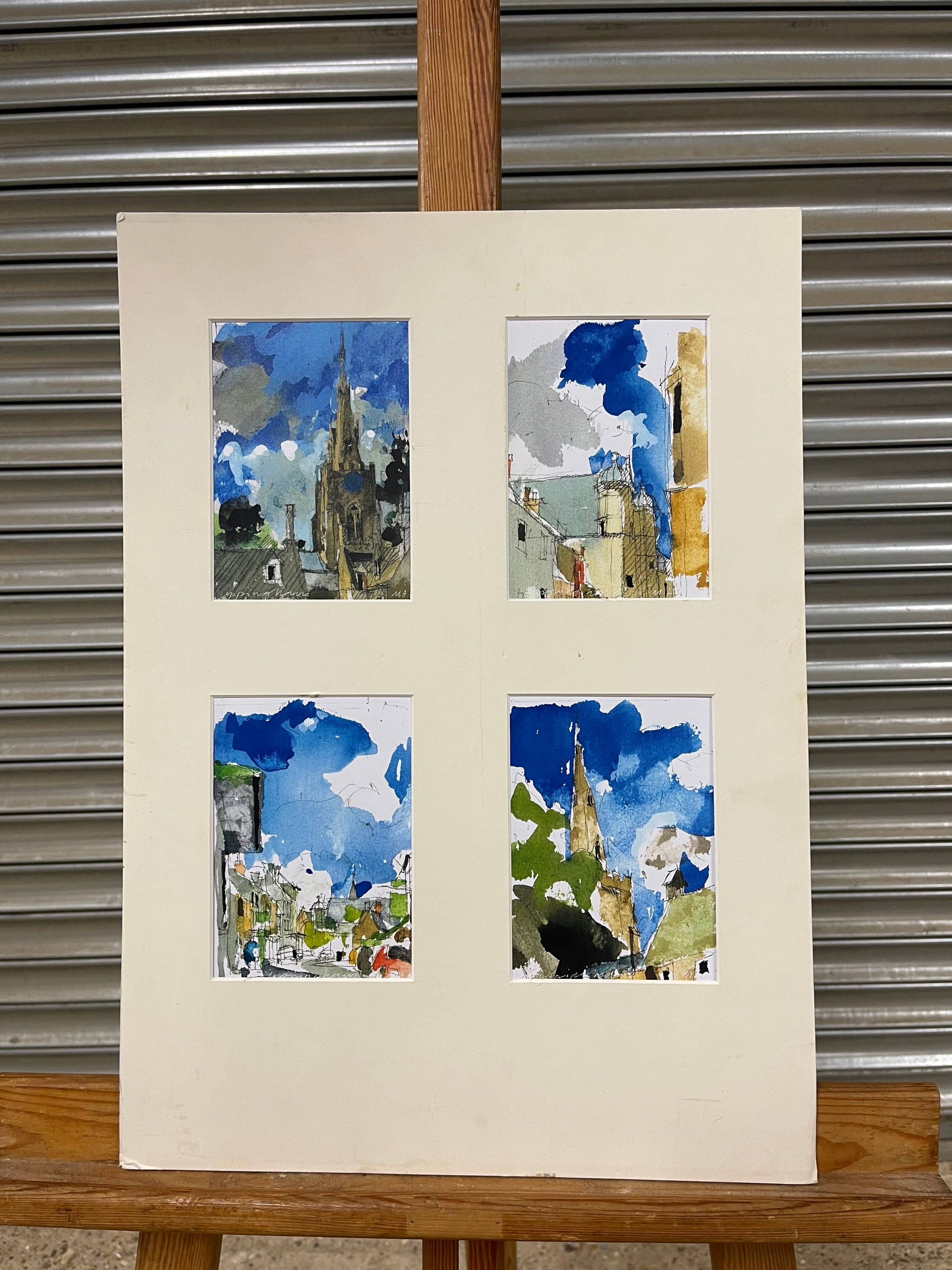 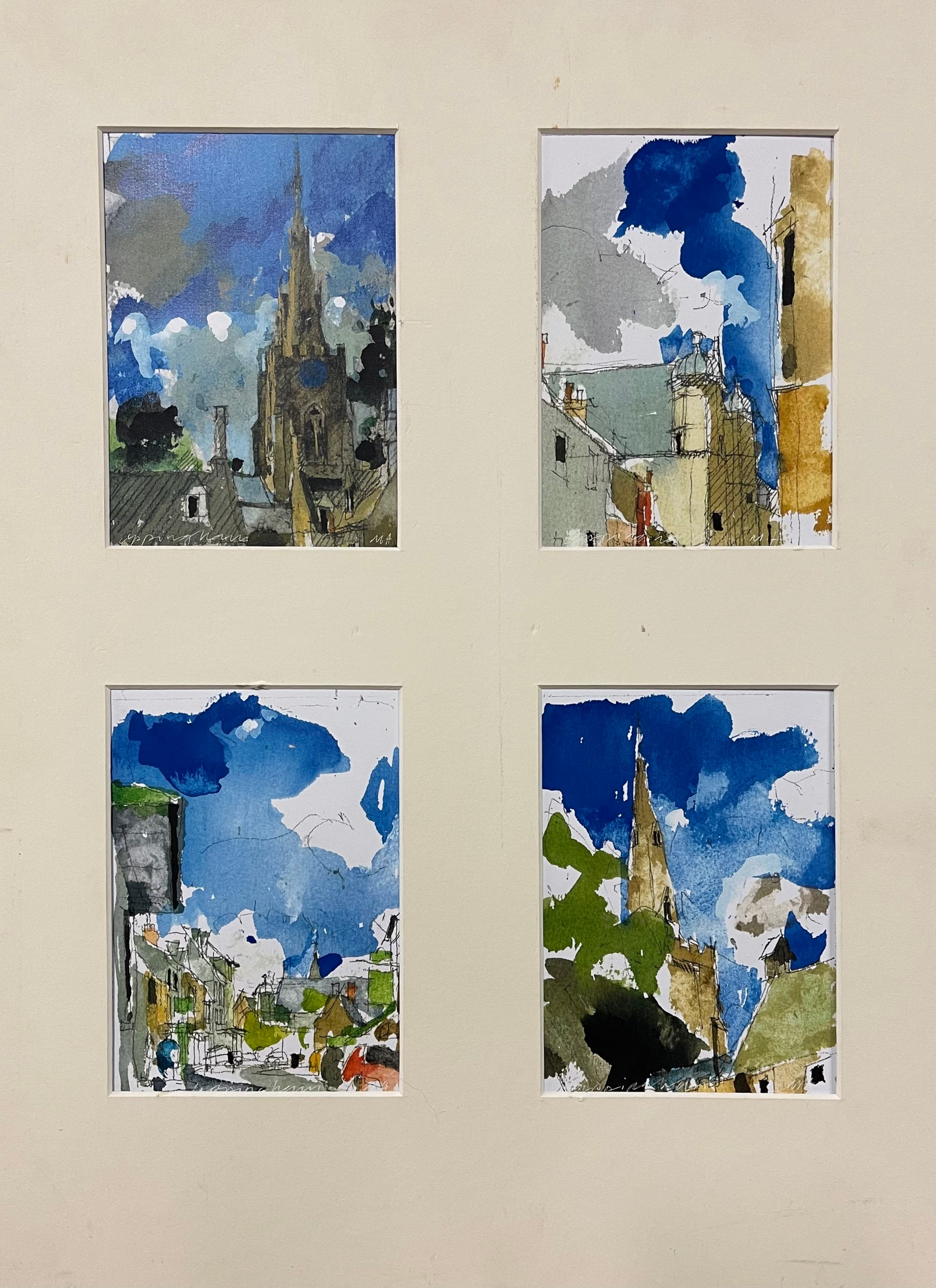 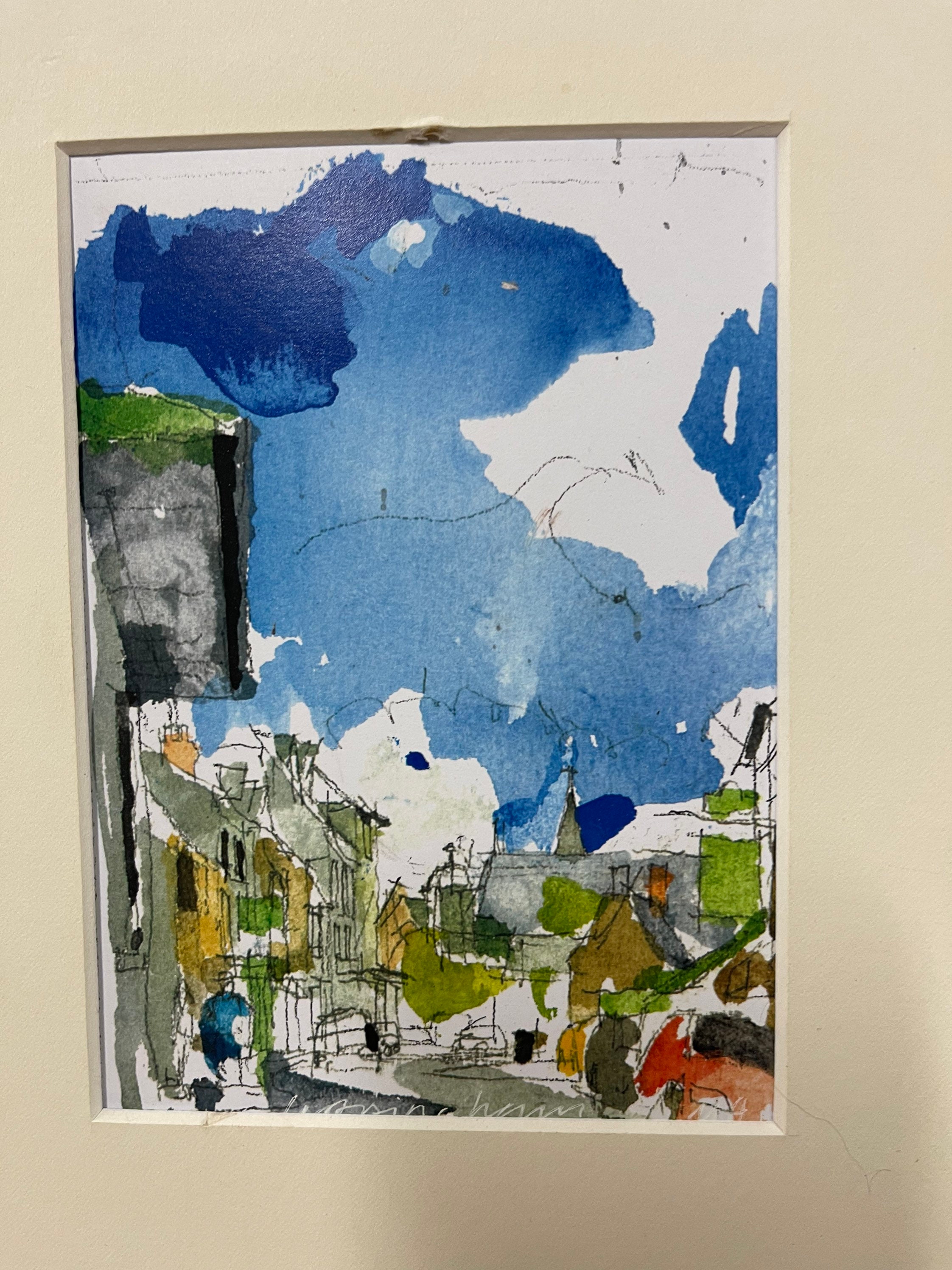 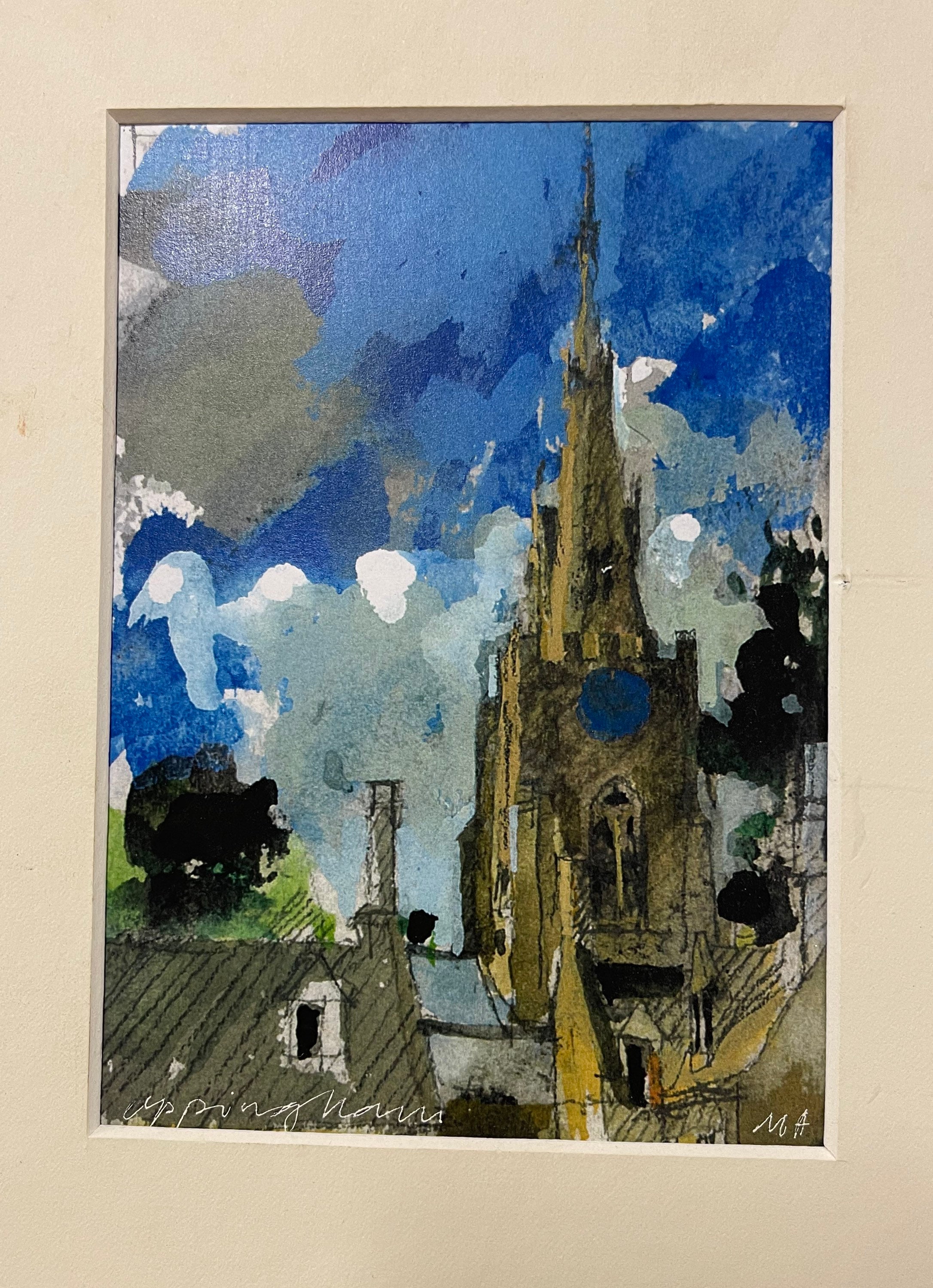 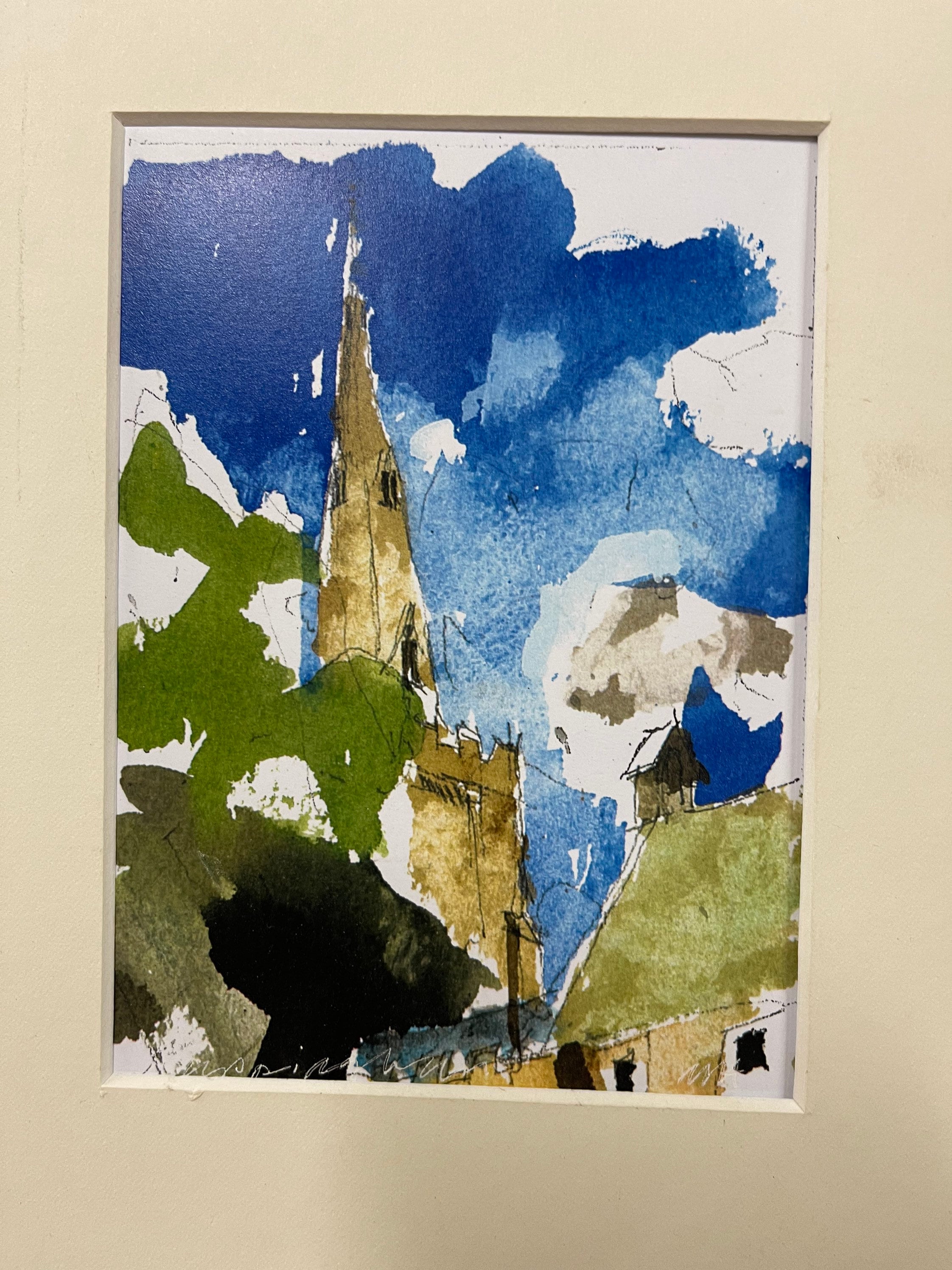 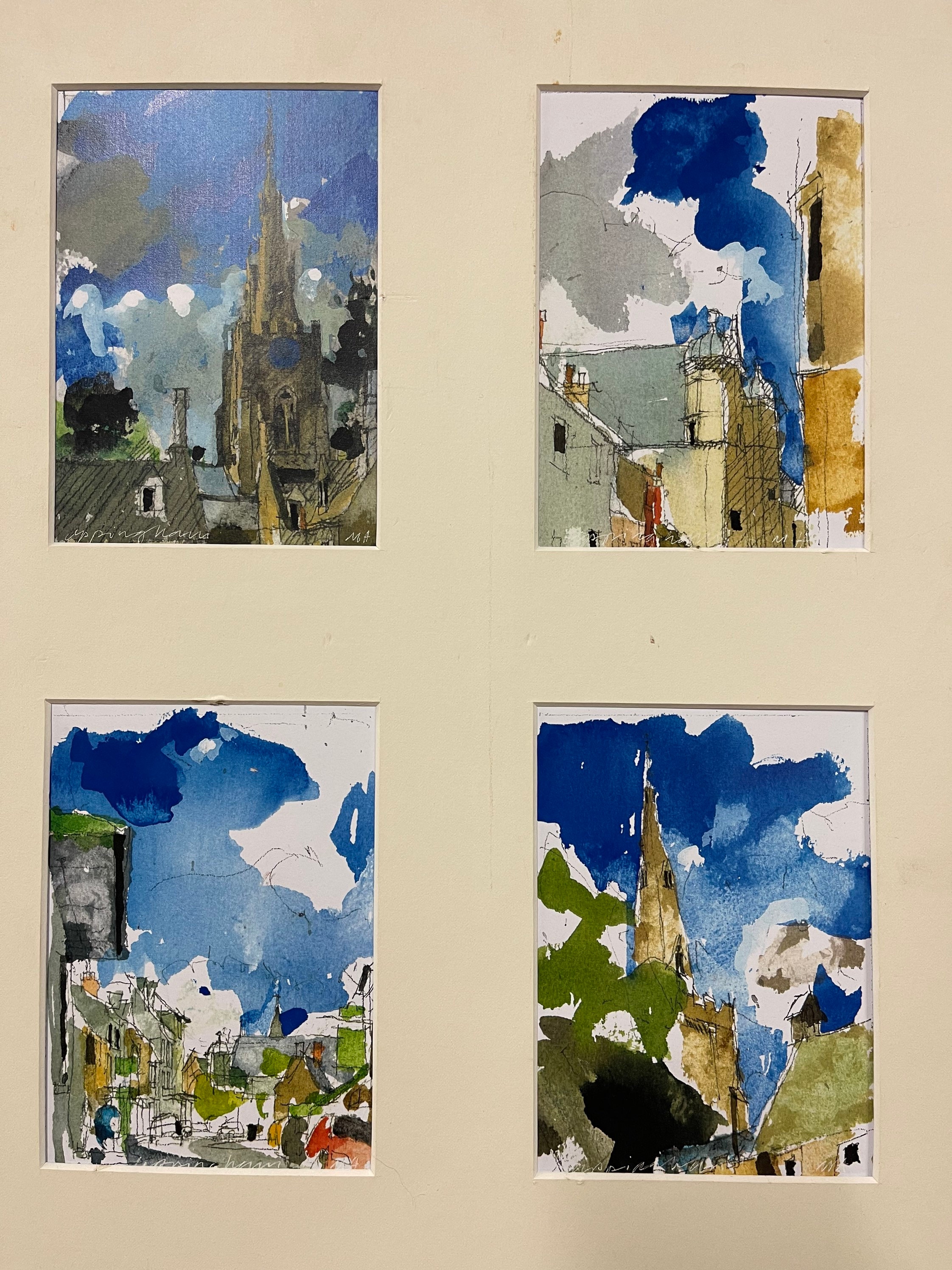 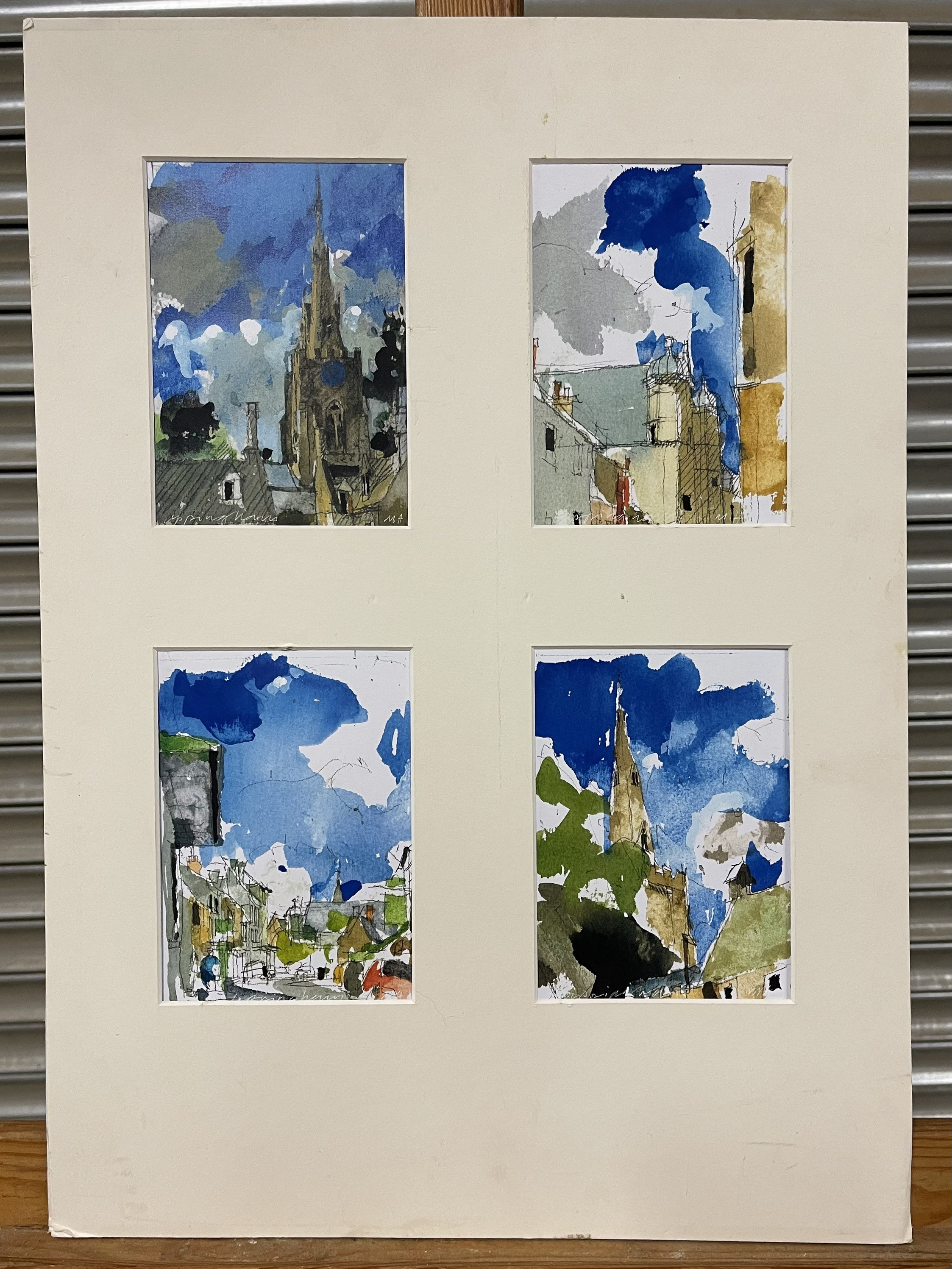 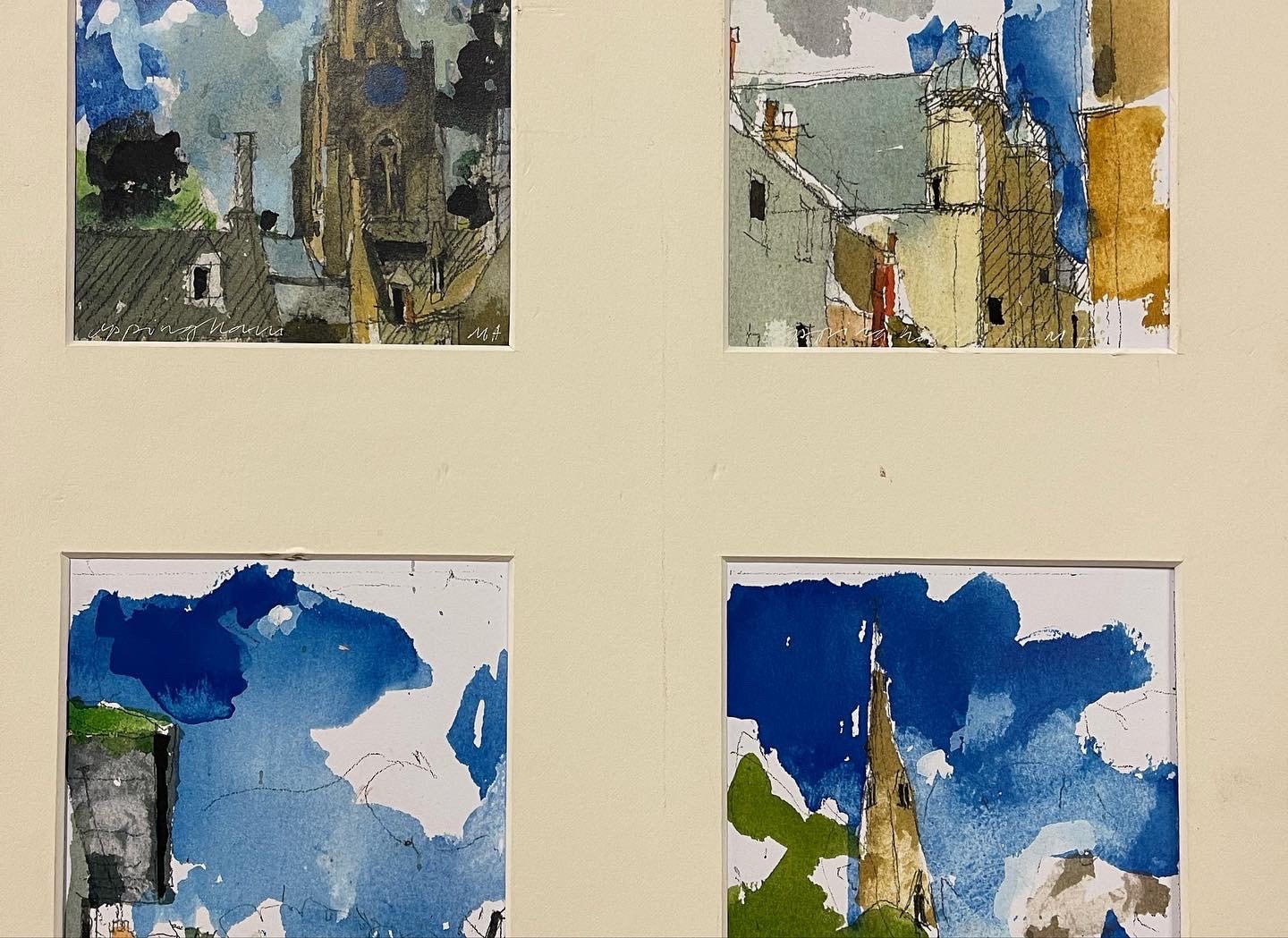 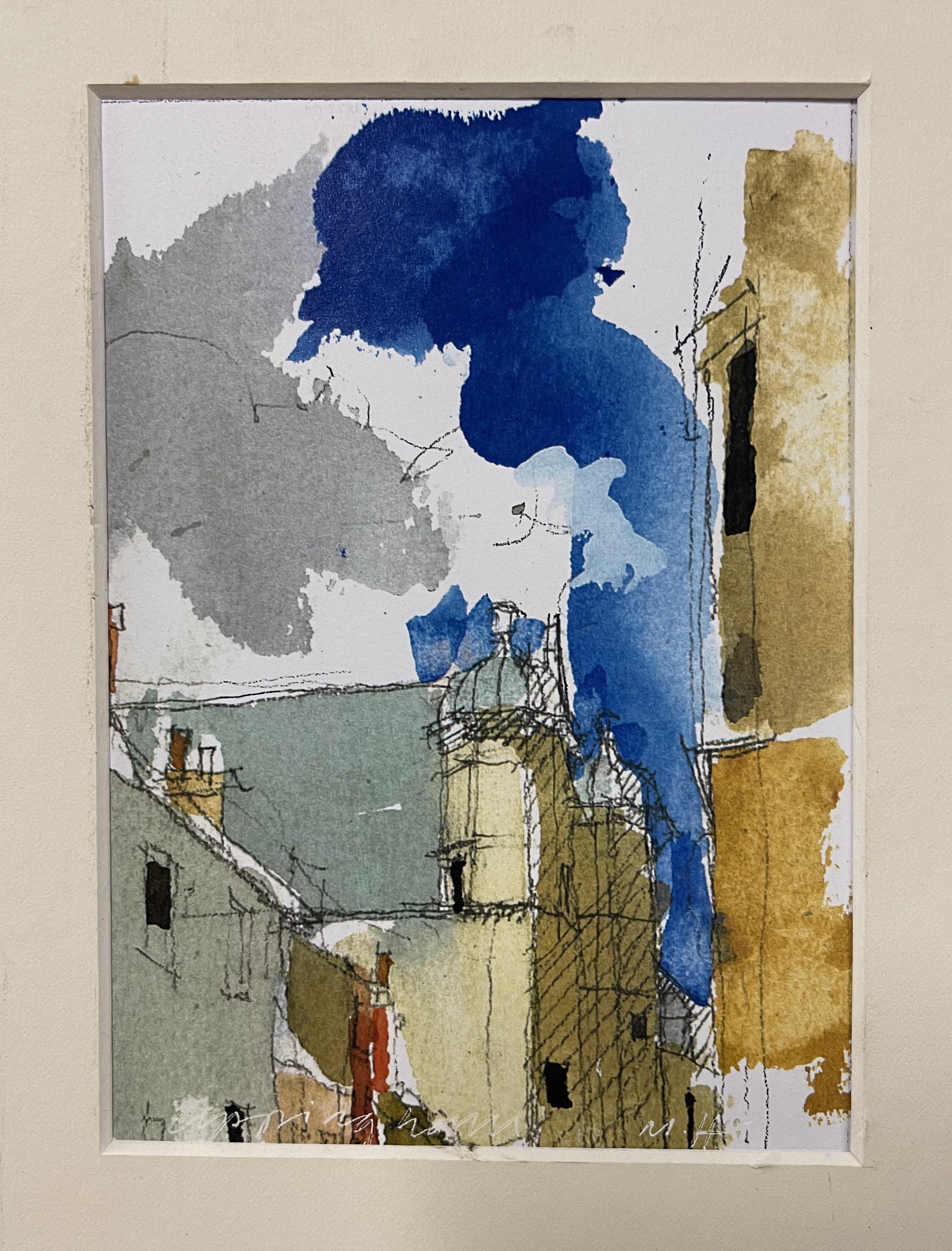 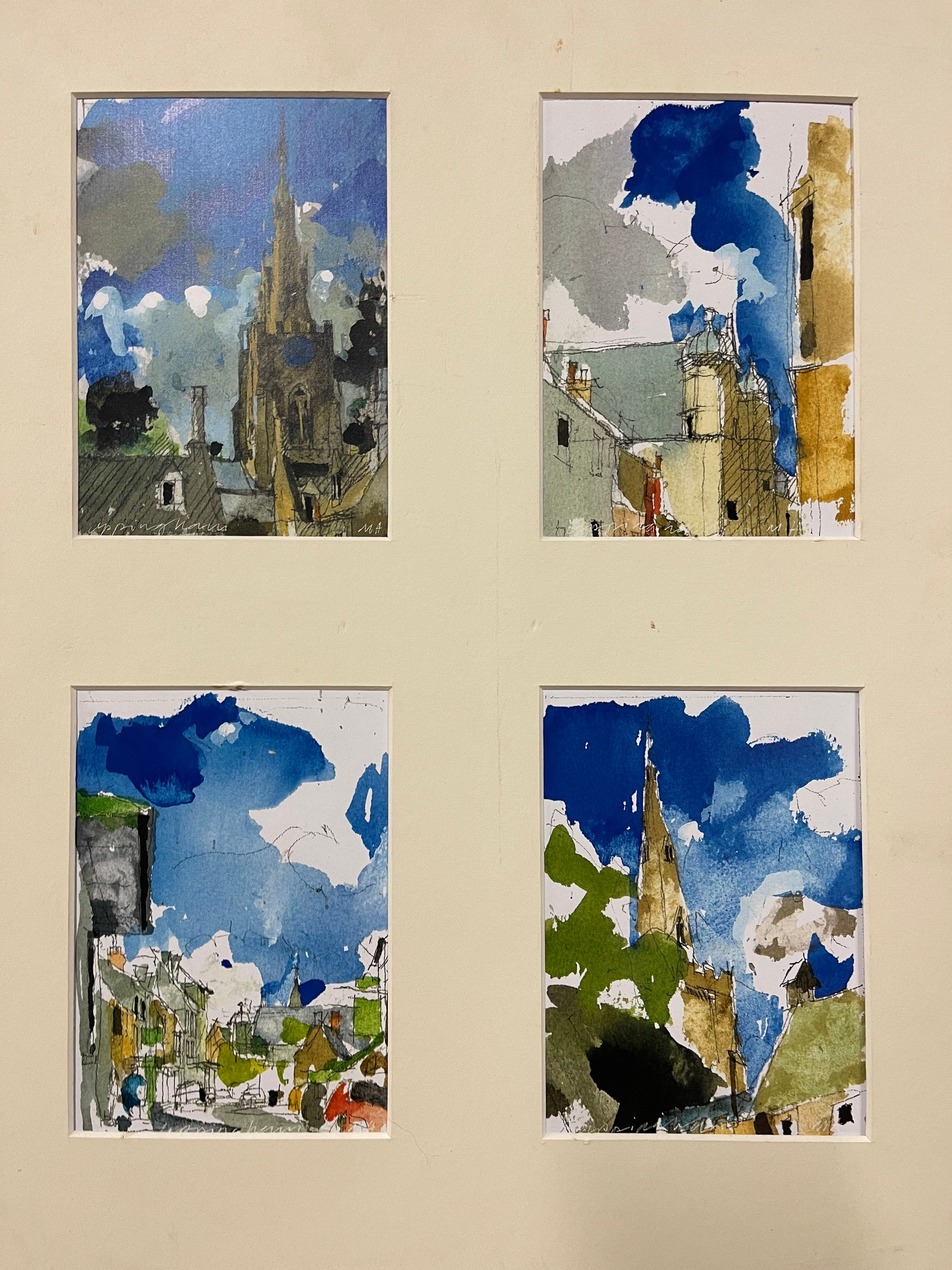 
The mount measures approx 35.5 x 50cm so just waiting to be framed