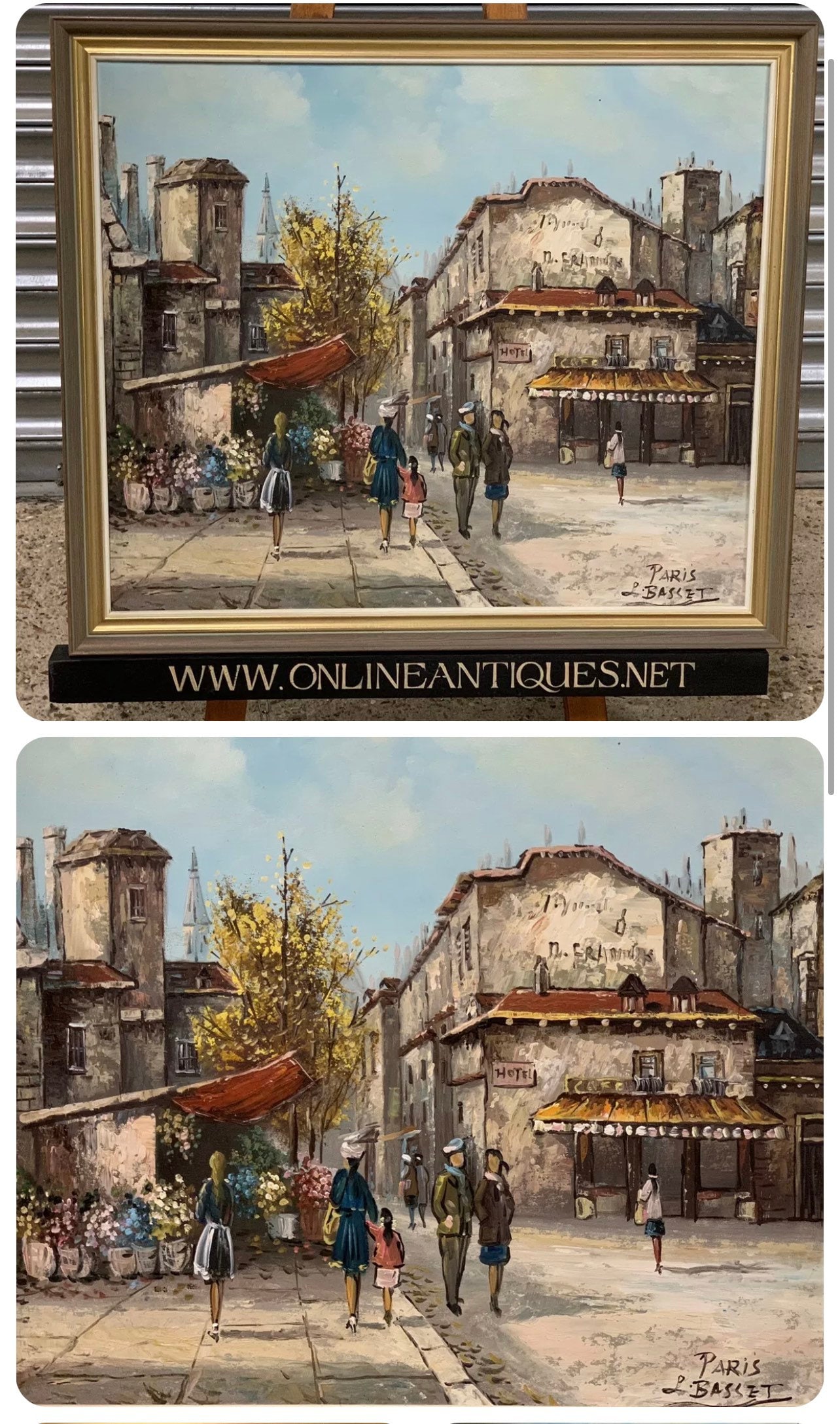 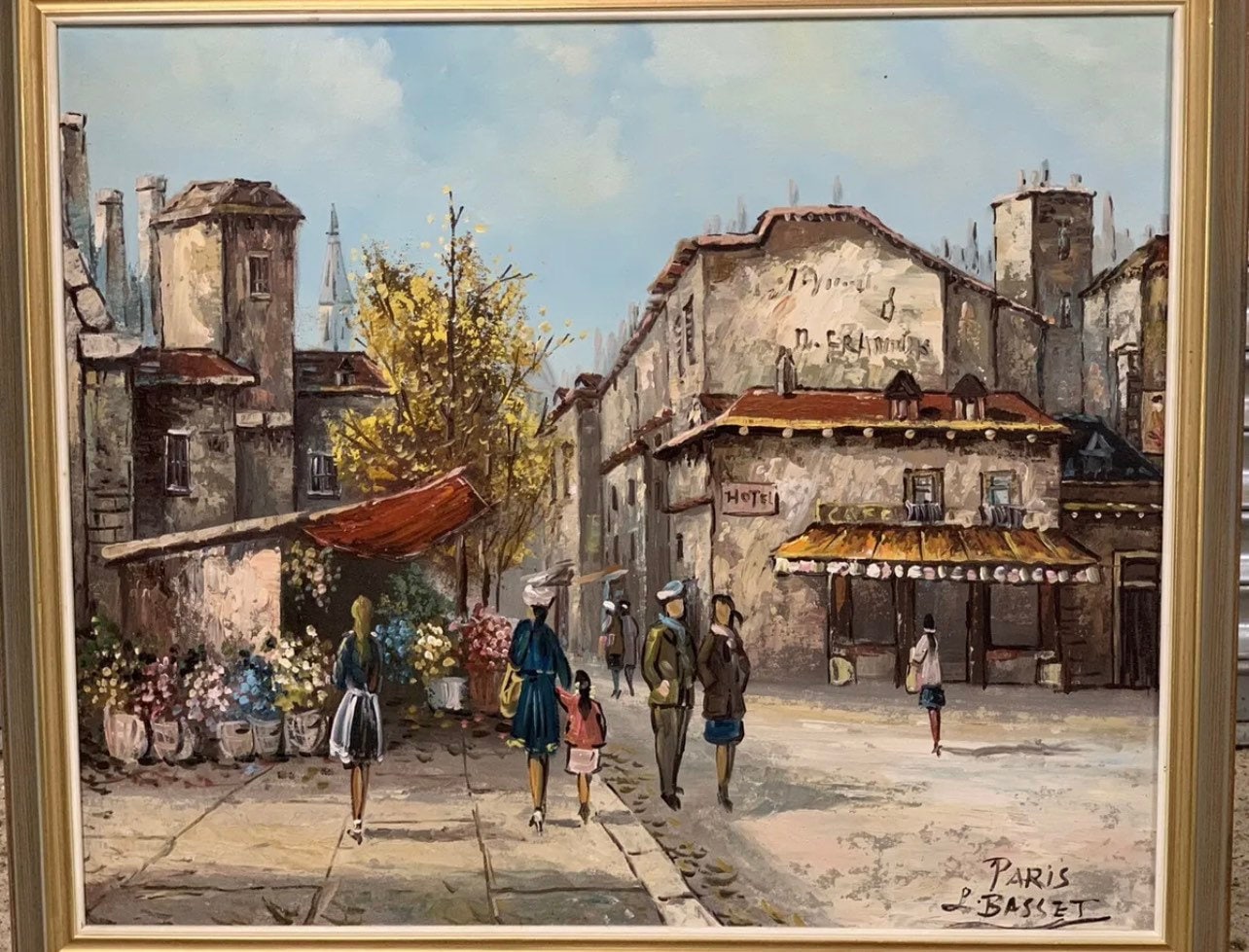 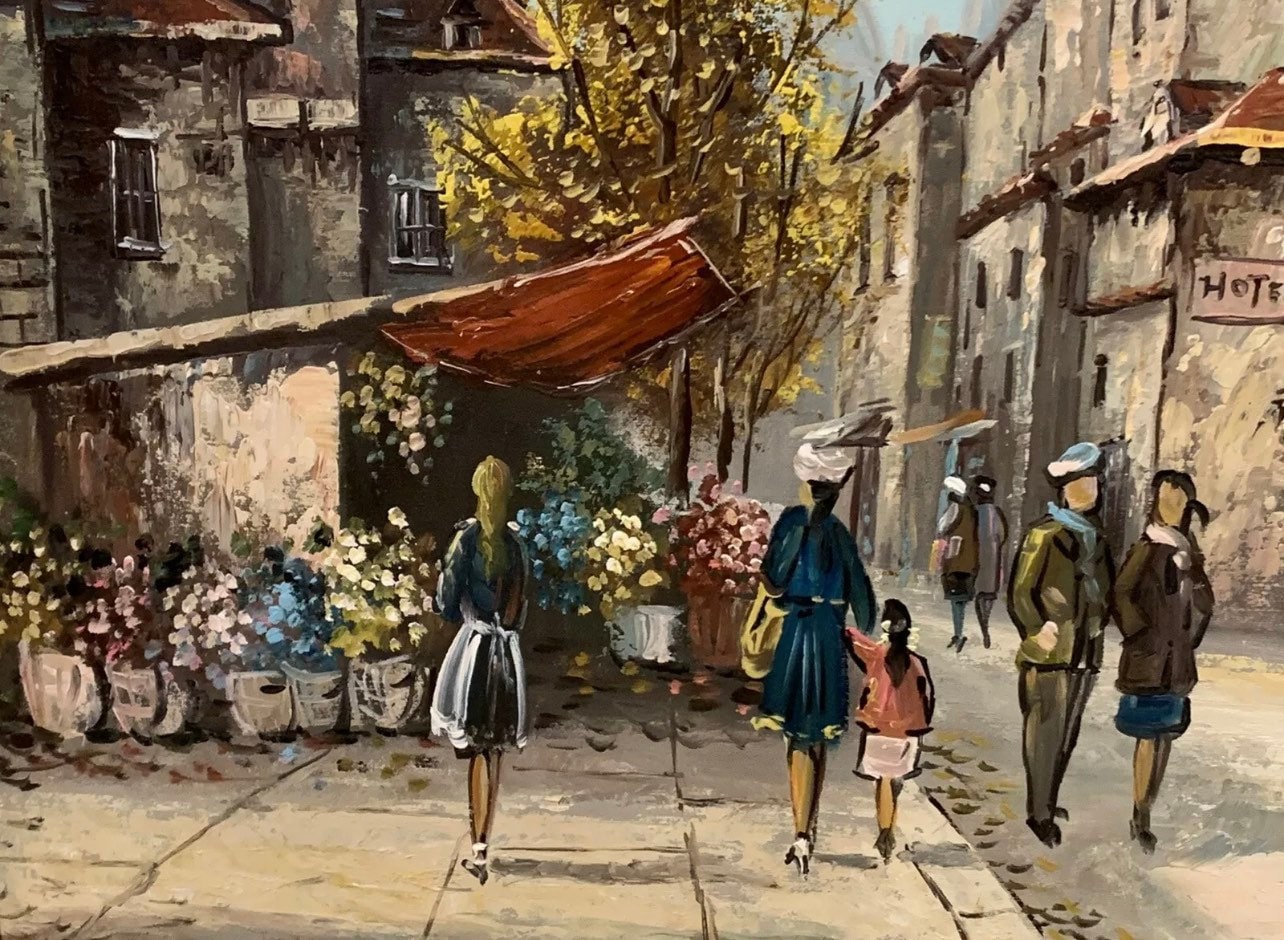 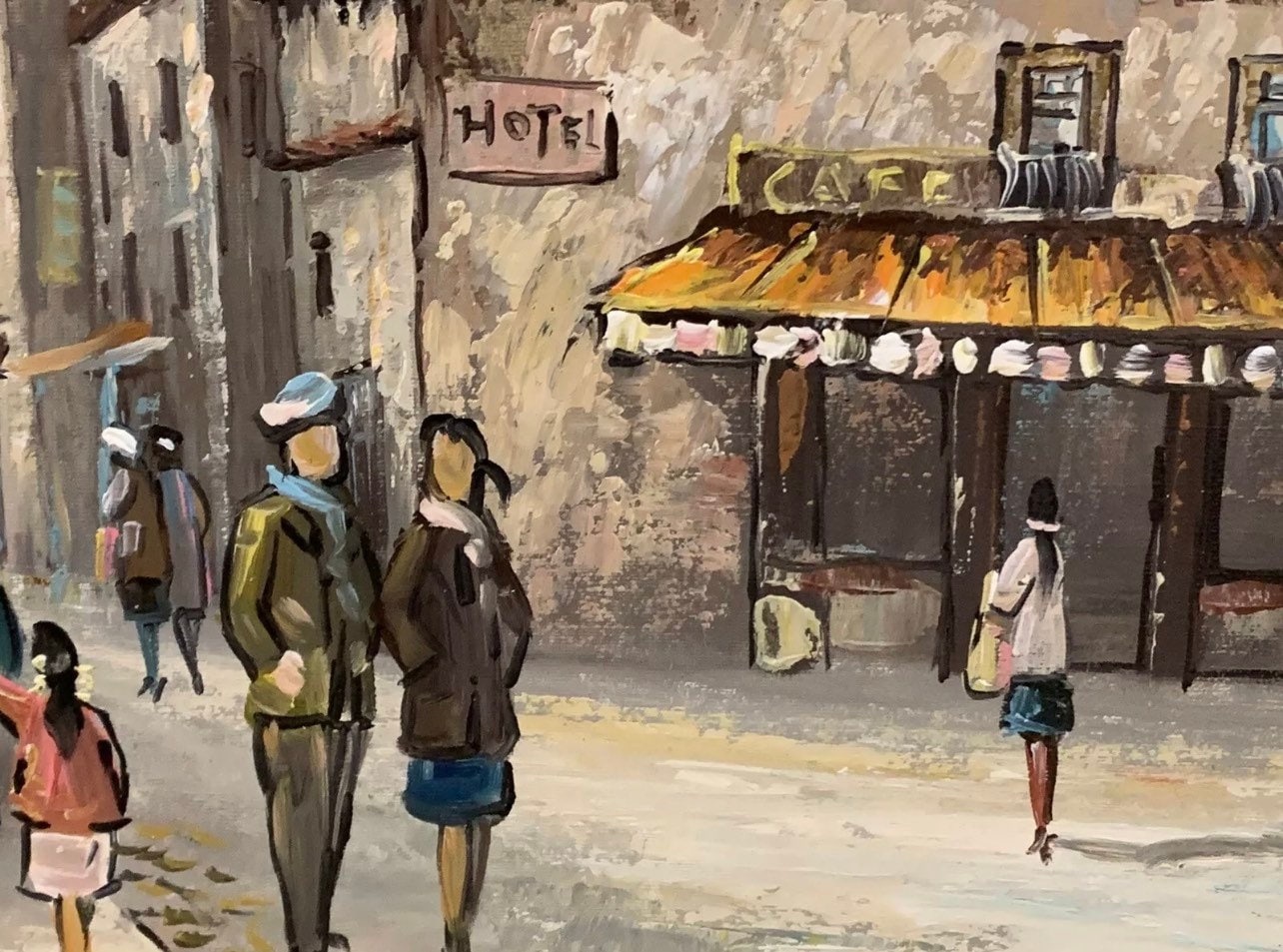 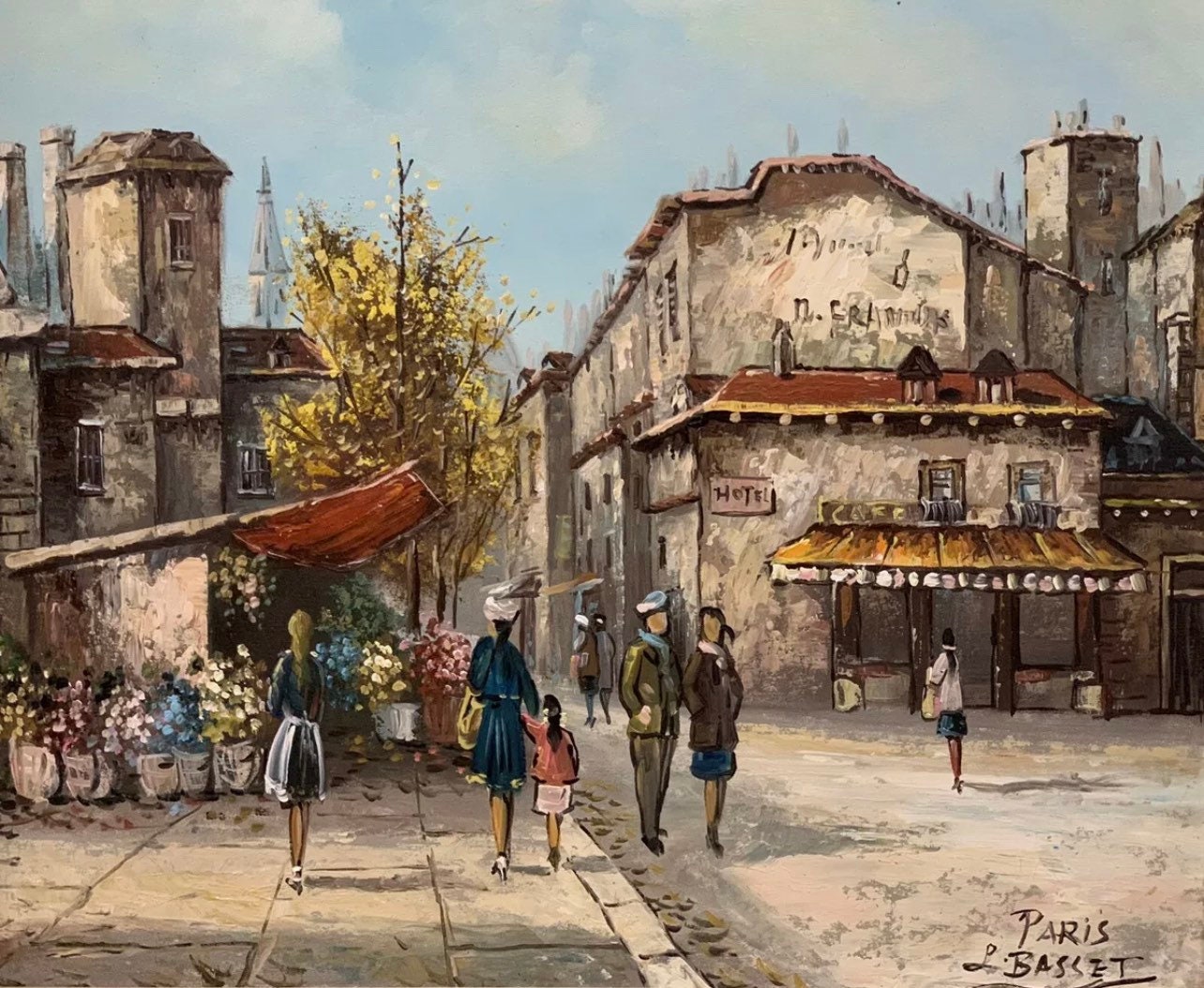 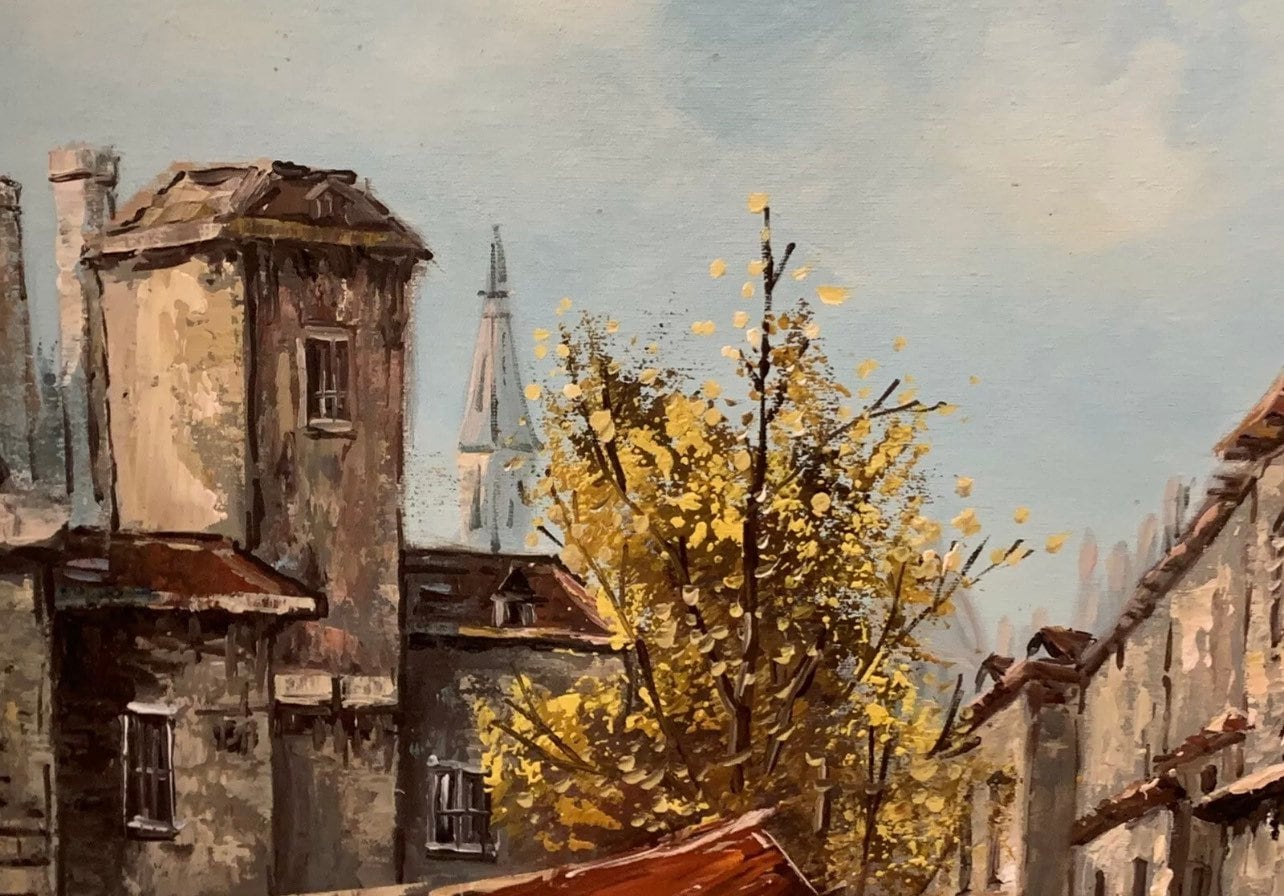 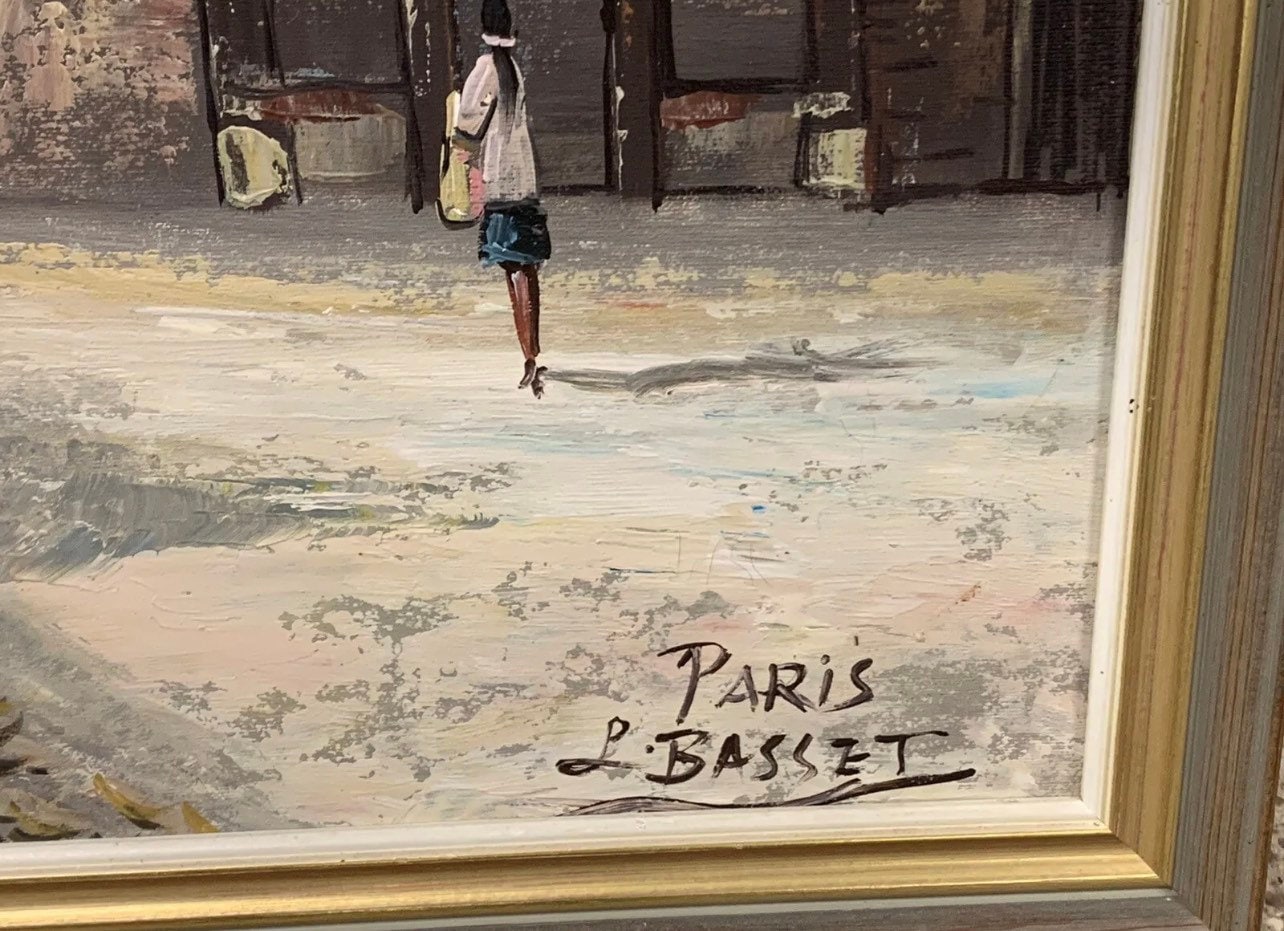 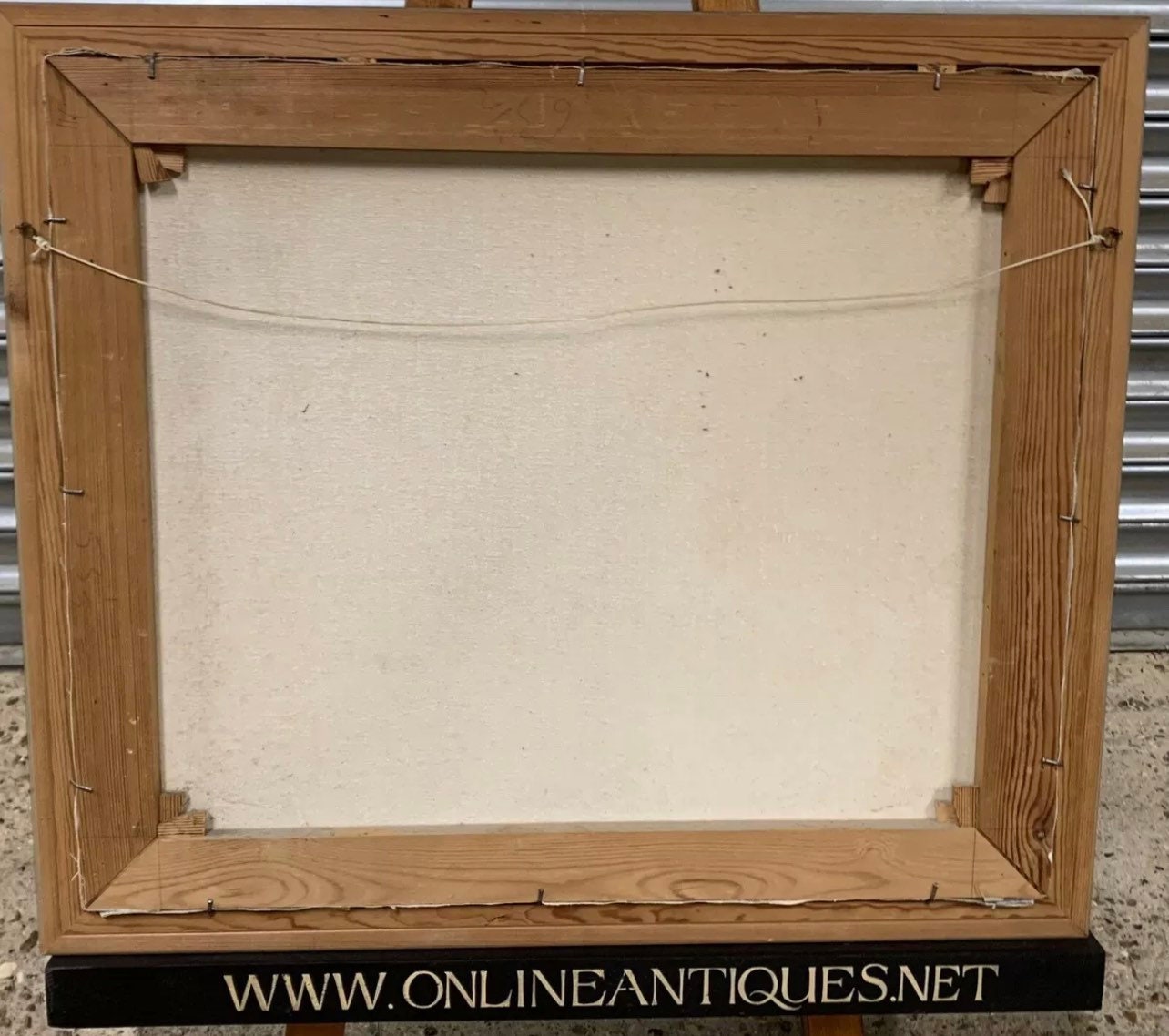 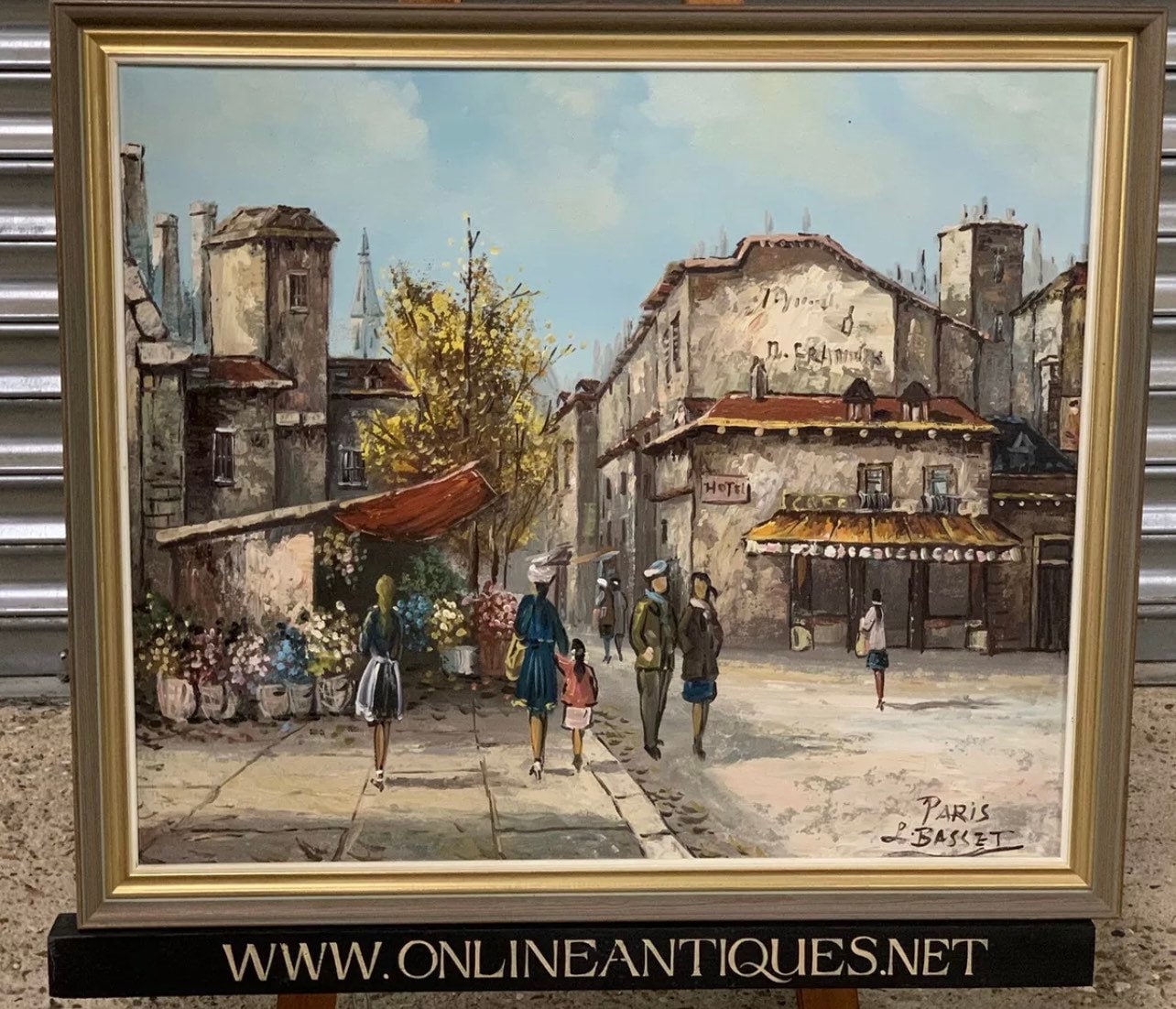 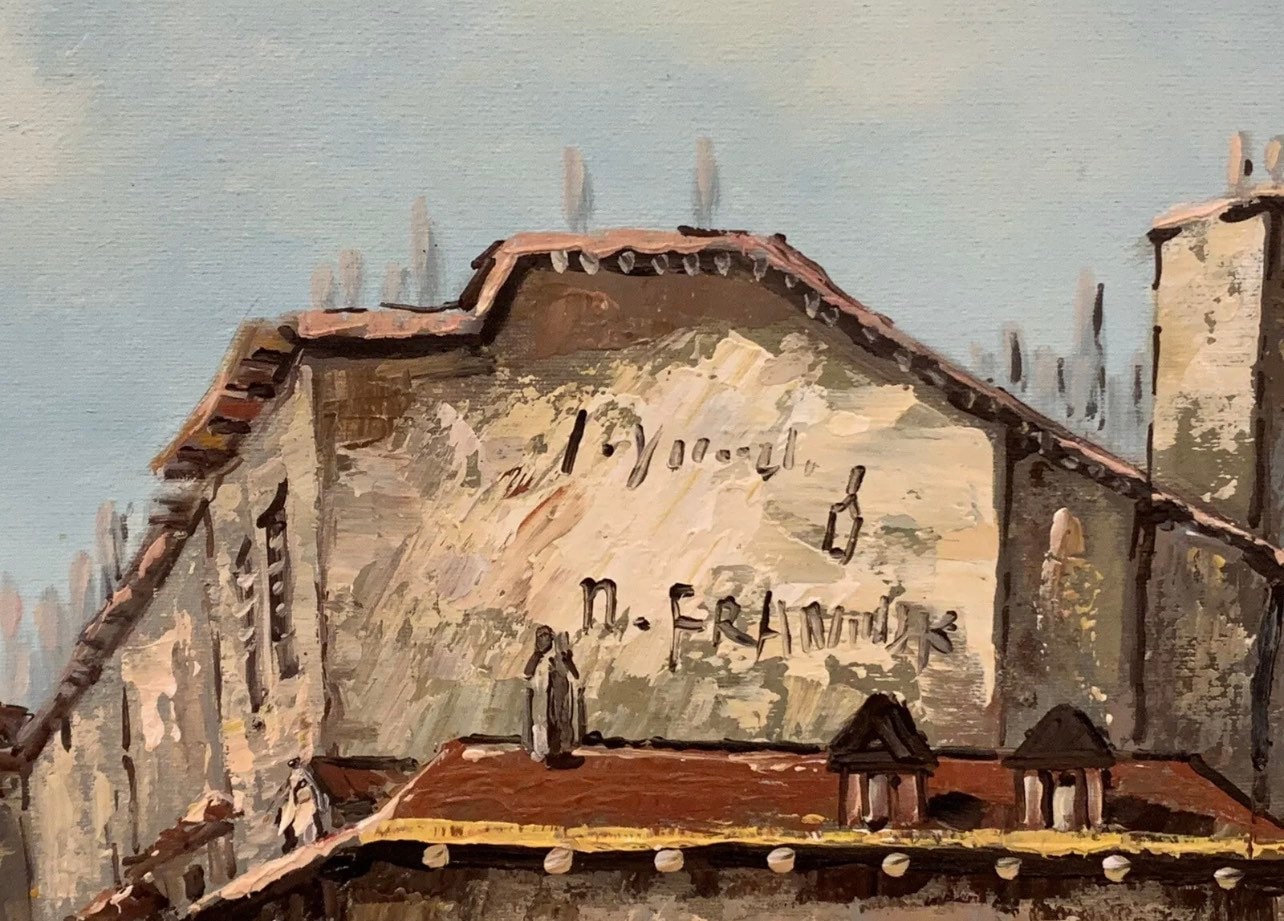 
Louis Bassett was born in 1948 in Paris, France. Basset is the son of Charles Basset, a French horn player in The Orchestre National de France.


Basset navigated the artistic scene, which he was raised in by his father, Louis came to know a group of young painters in Quartier Latin in Paris. Initially it began as solely as a friendship, until he was encouraged by his new friends to explore his own artistic talents and try his own hand at painting. His new friends were surprised by his natural talent, his paintings had the feeling of an old master whom had painted for many years. Basset had been watching the techniques his friends used and simply imitated what he saw, yet using a completely individual style. Basset began showing and selling his works, not long after that moment. He began to travel different parts of Paris and studying the Golden Age through books and antique photographs. He became so successful and sought after, he decided to paint this style for many years in celebration of his French heritage.


He mainly works in the style of Cortez; the painter he admires most. When asked about his works he simply states, he does not “paint the city but the light on it