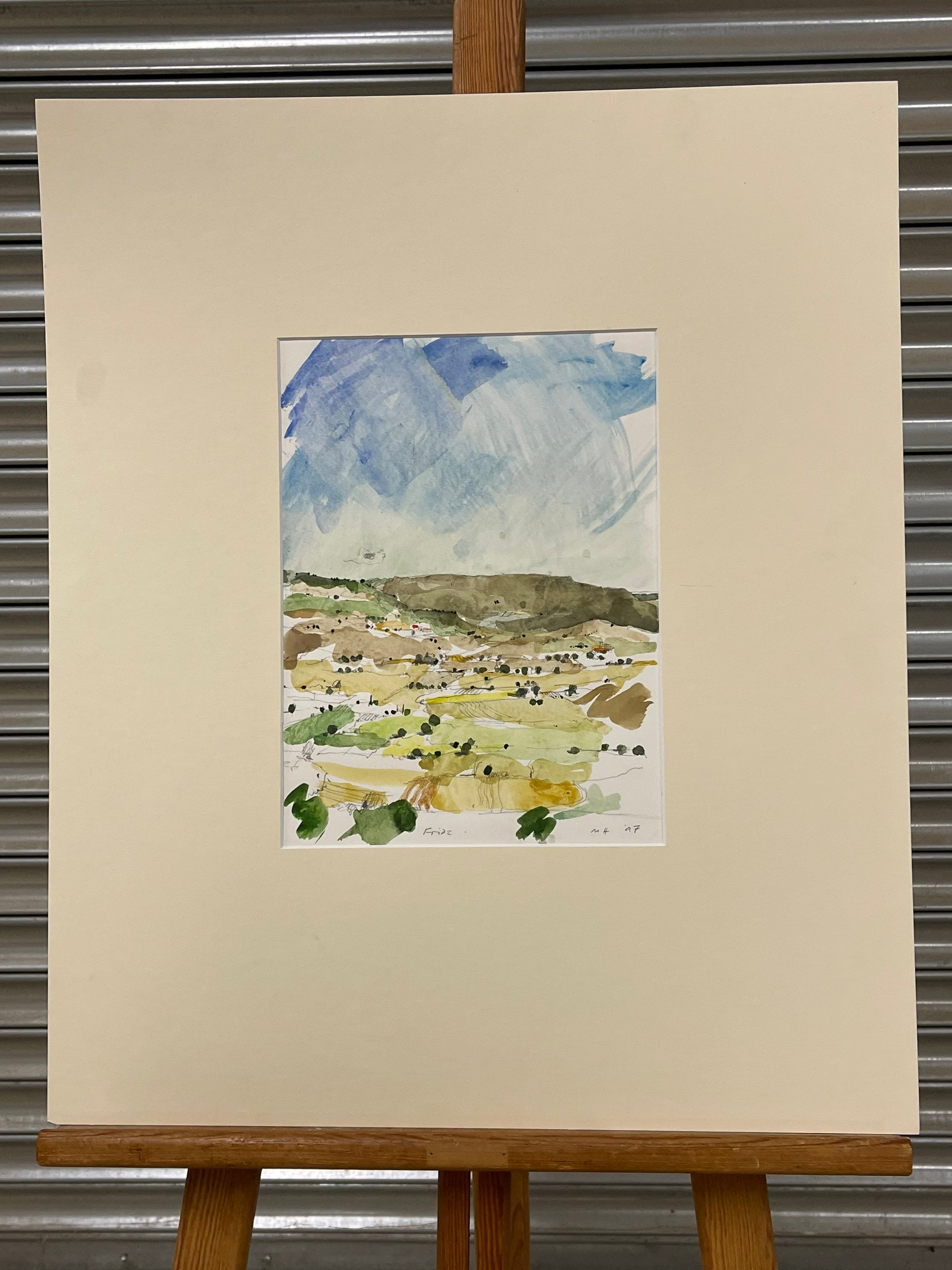 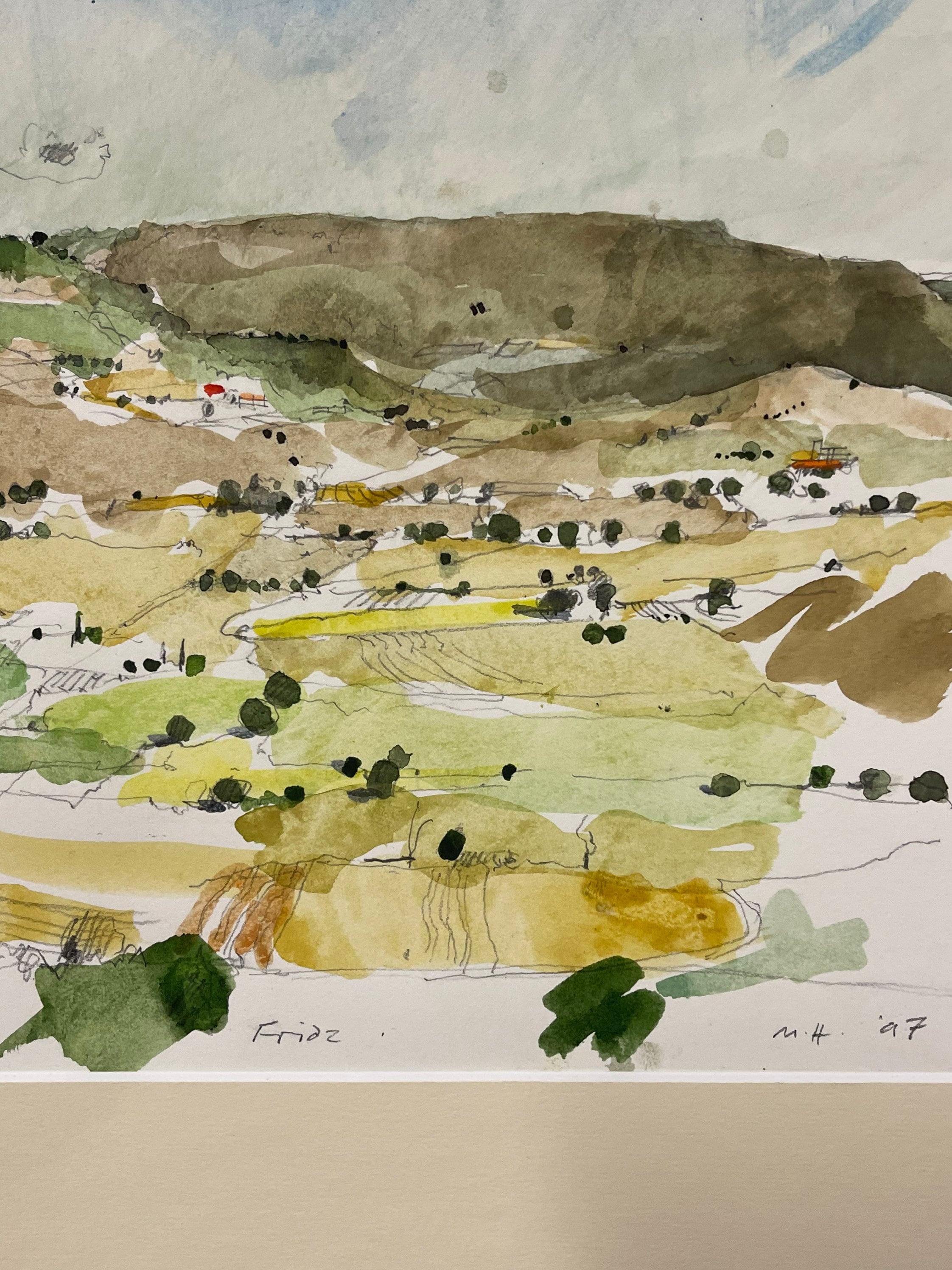 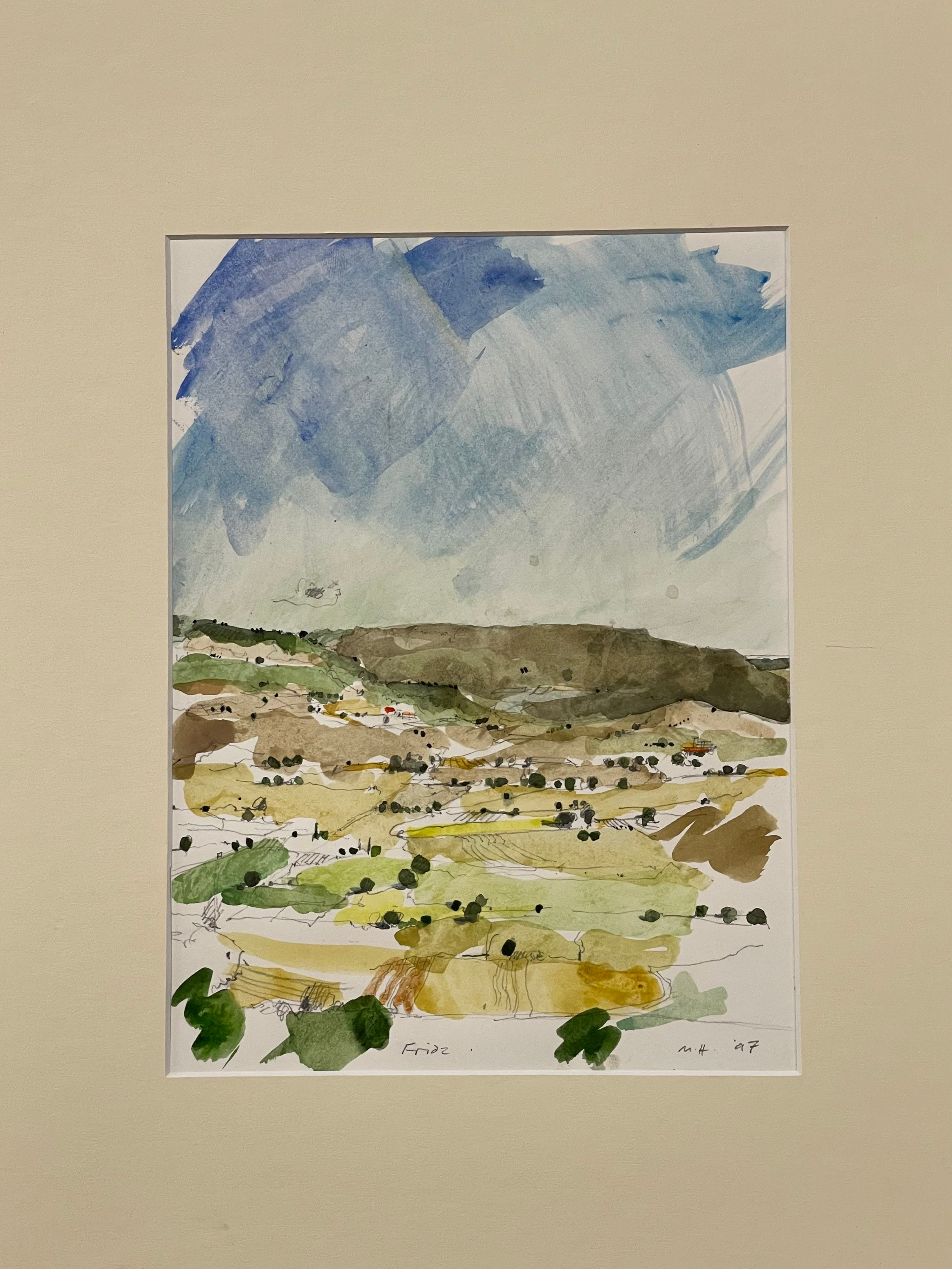 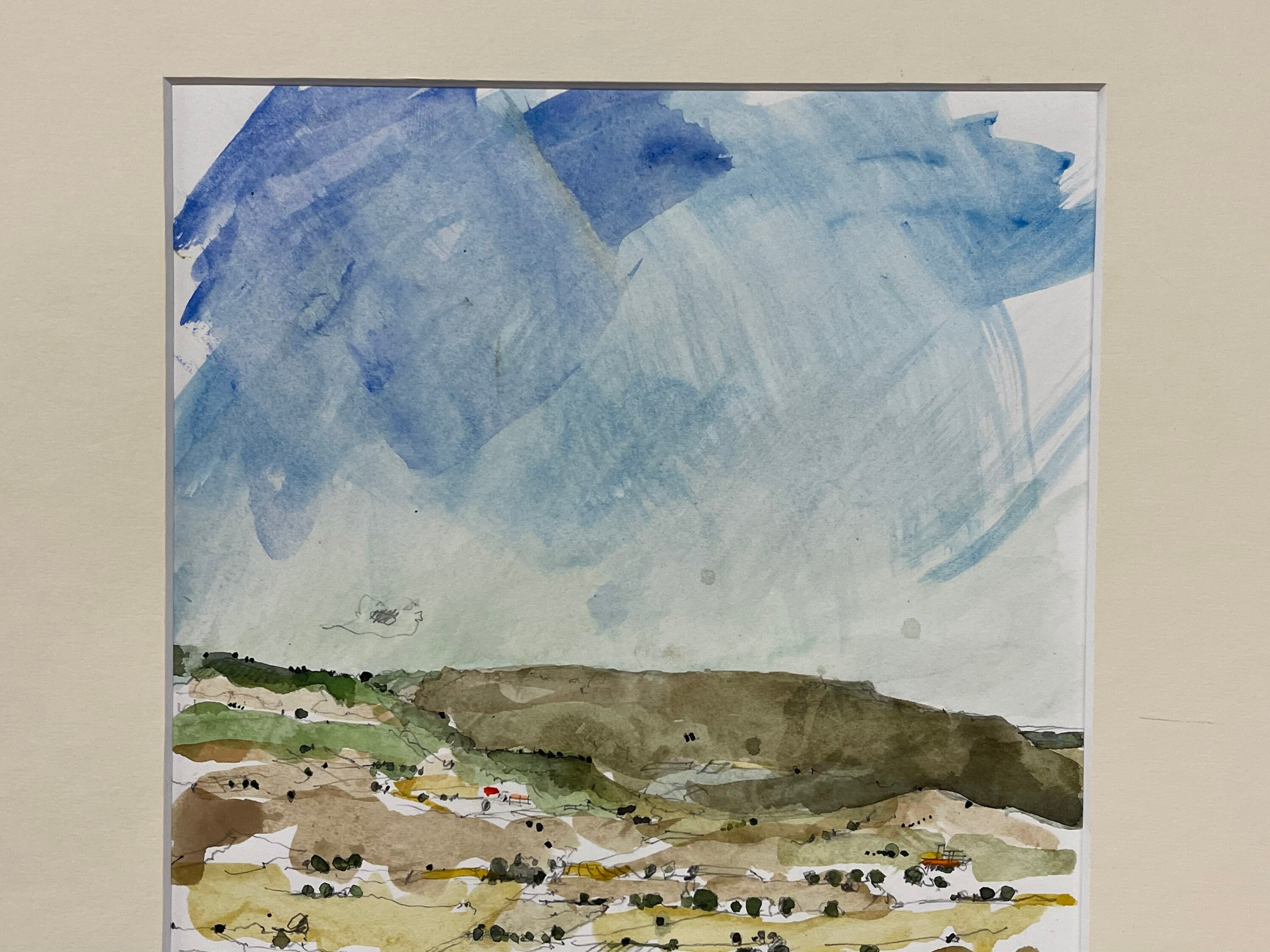 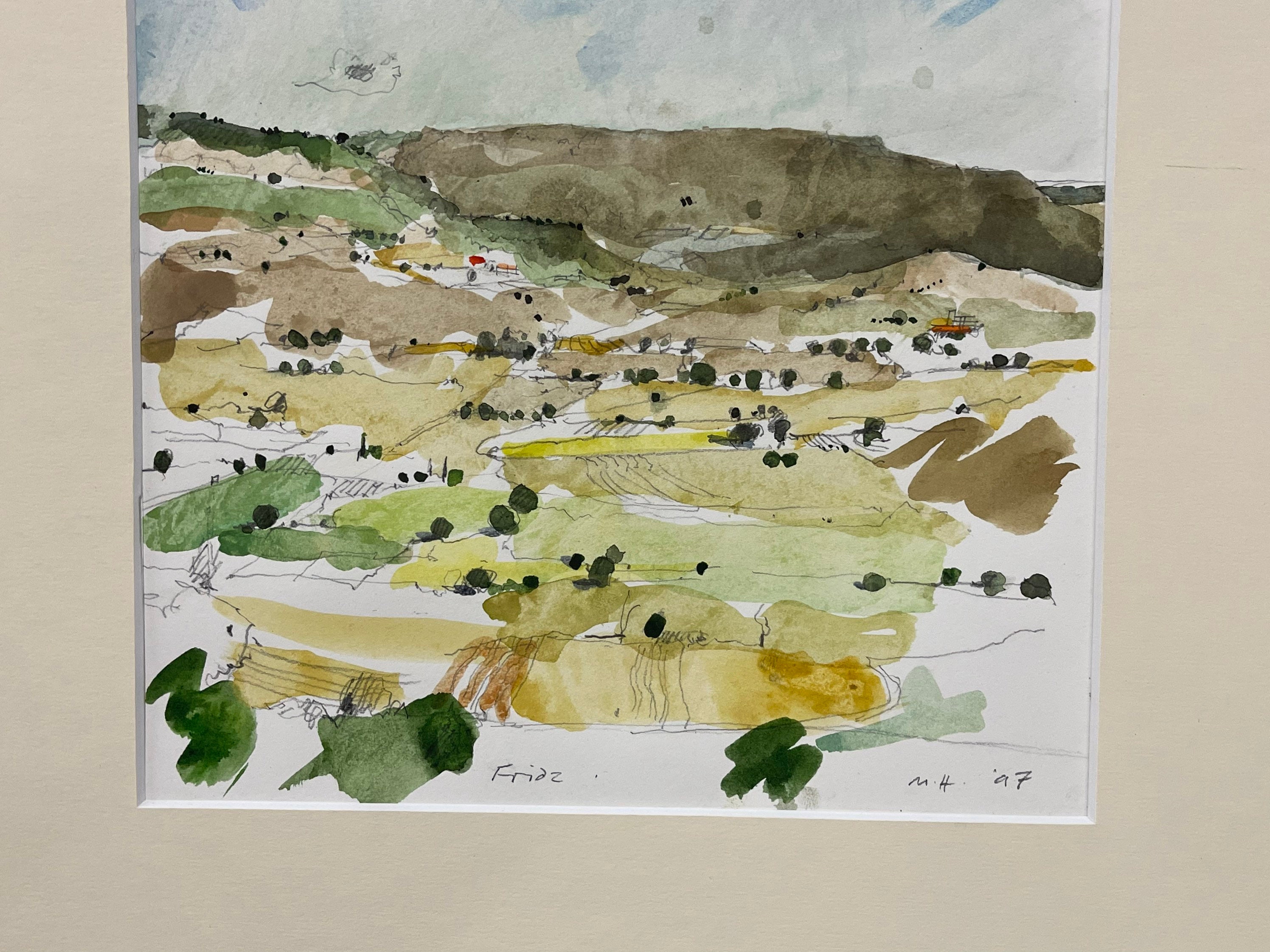 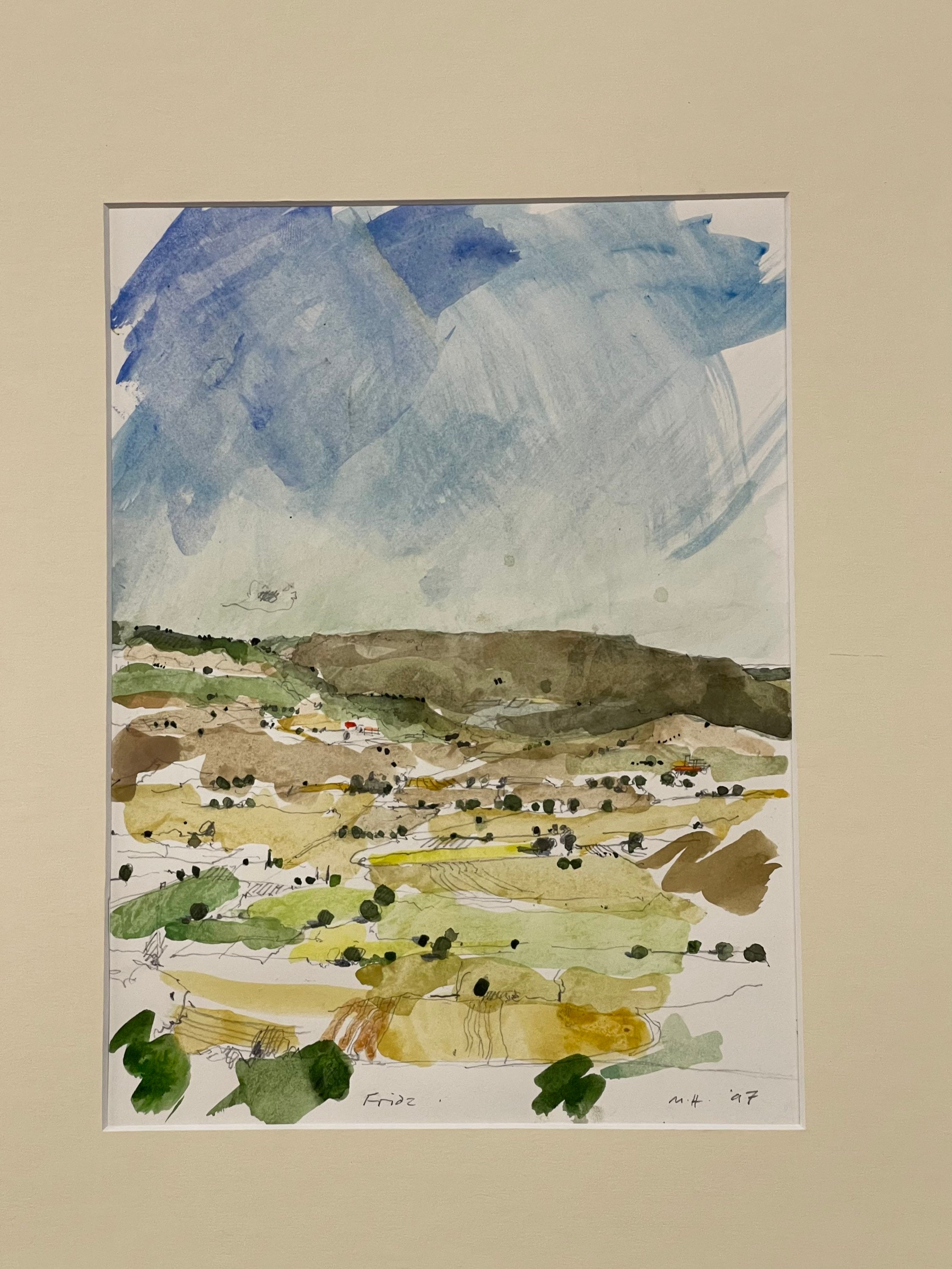 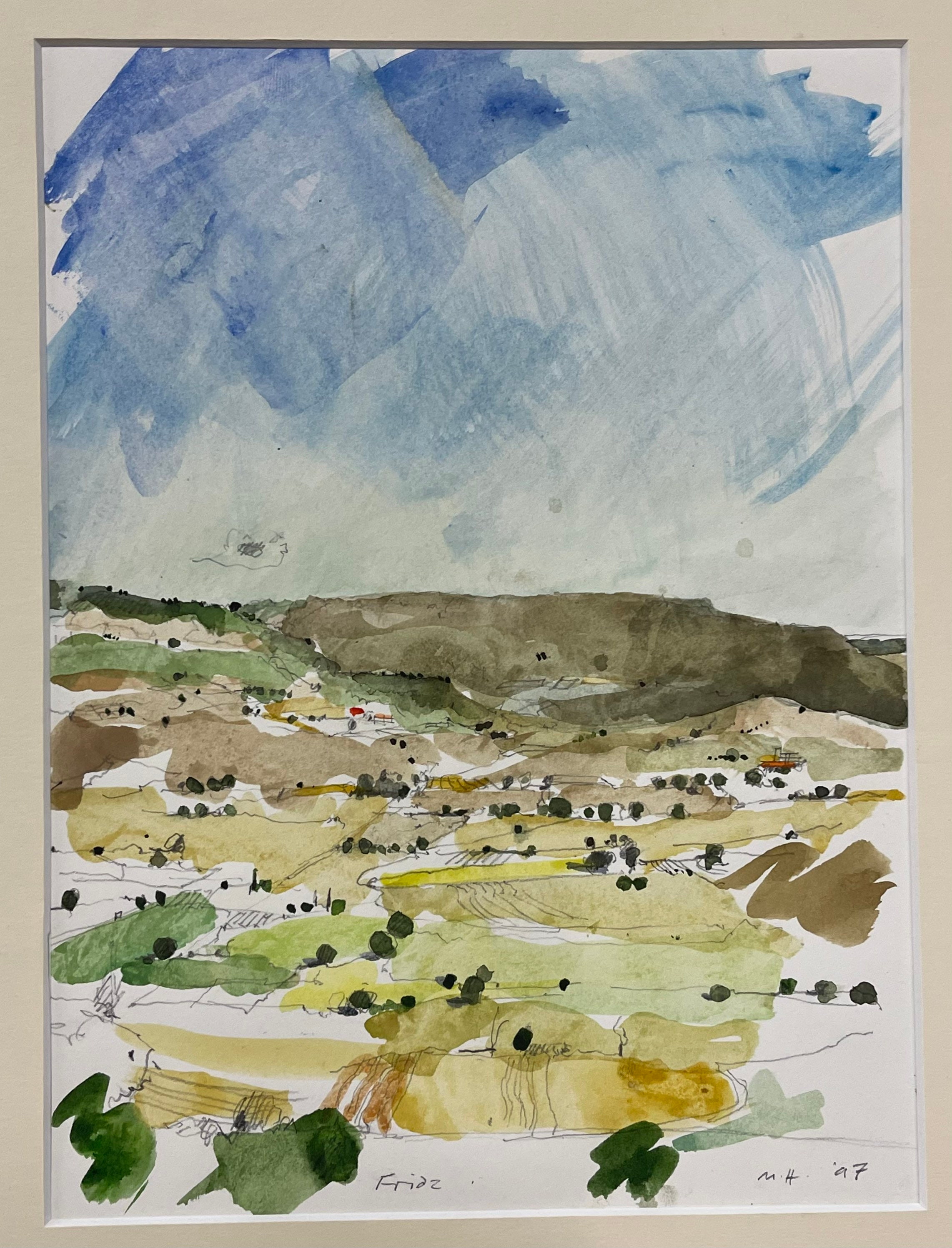 Dated 1997 and signed by the artist