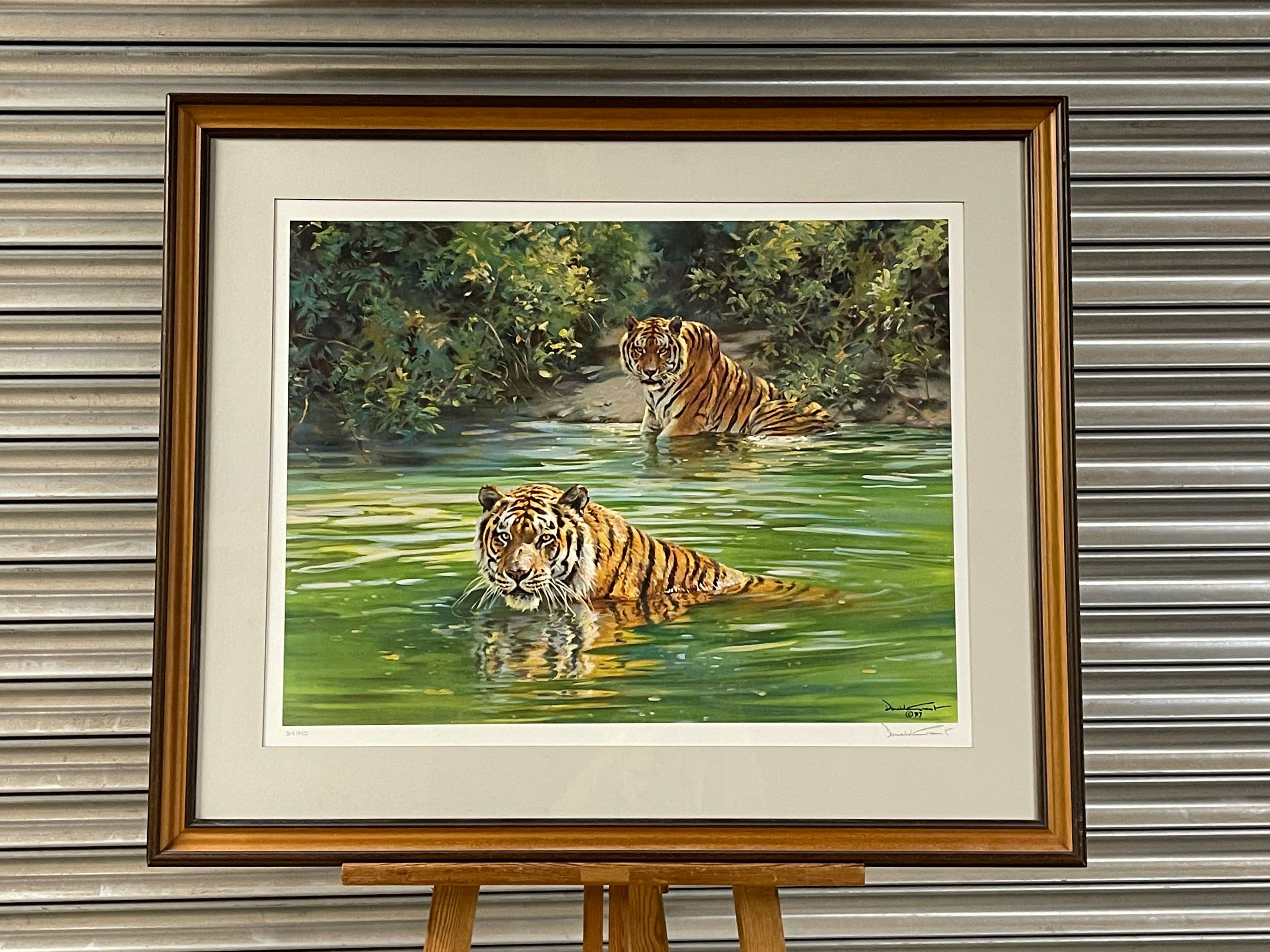 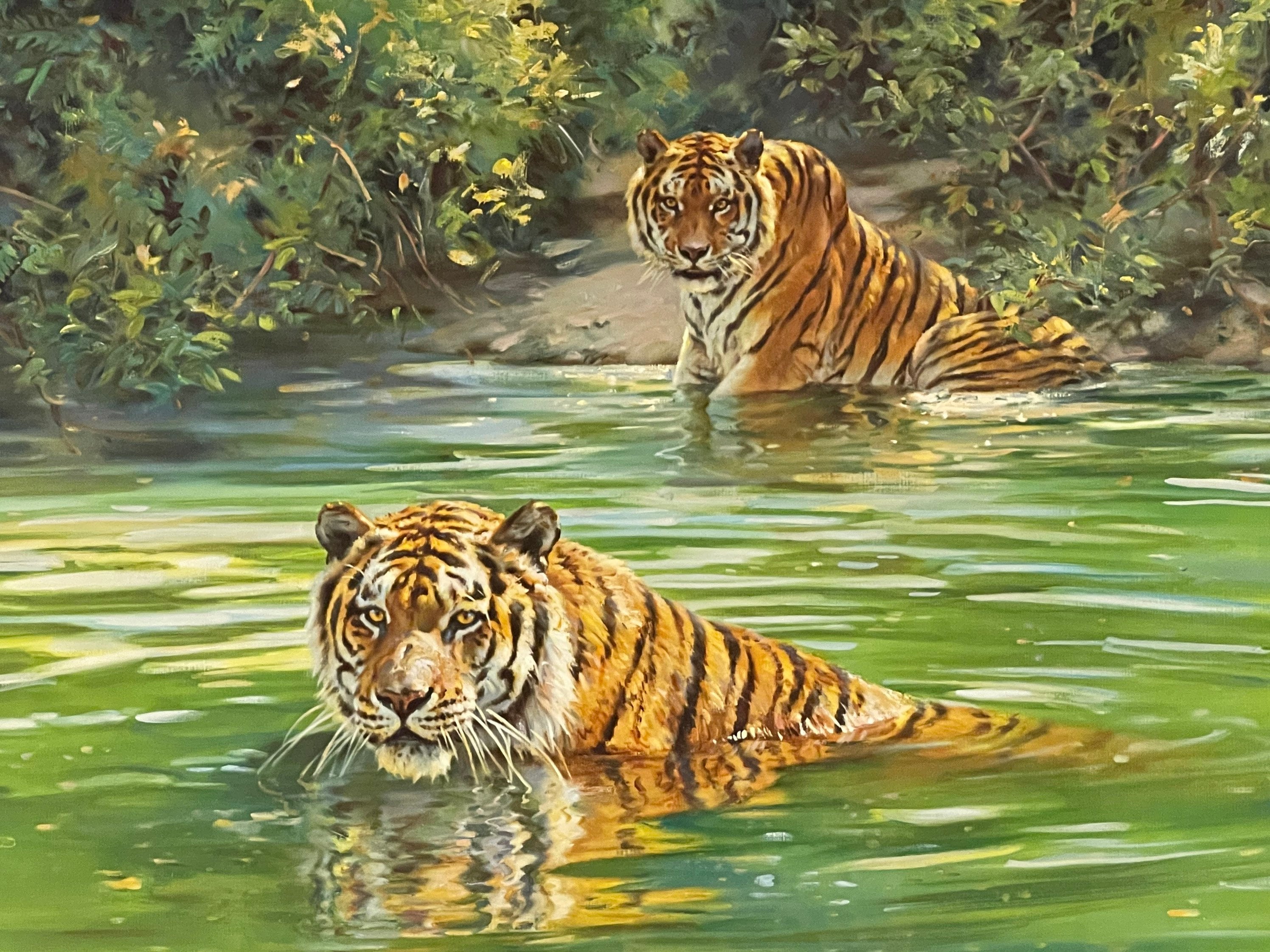 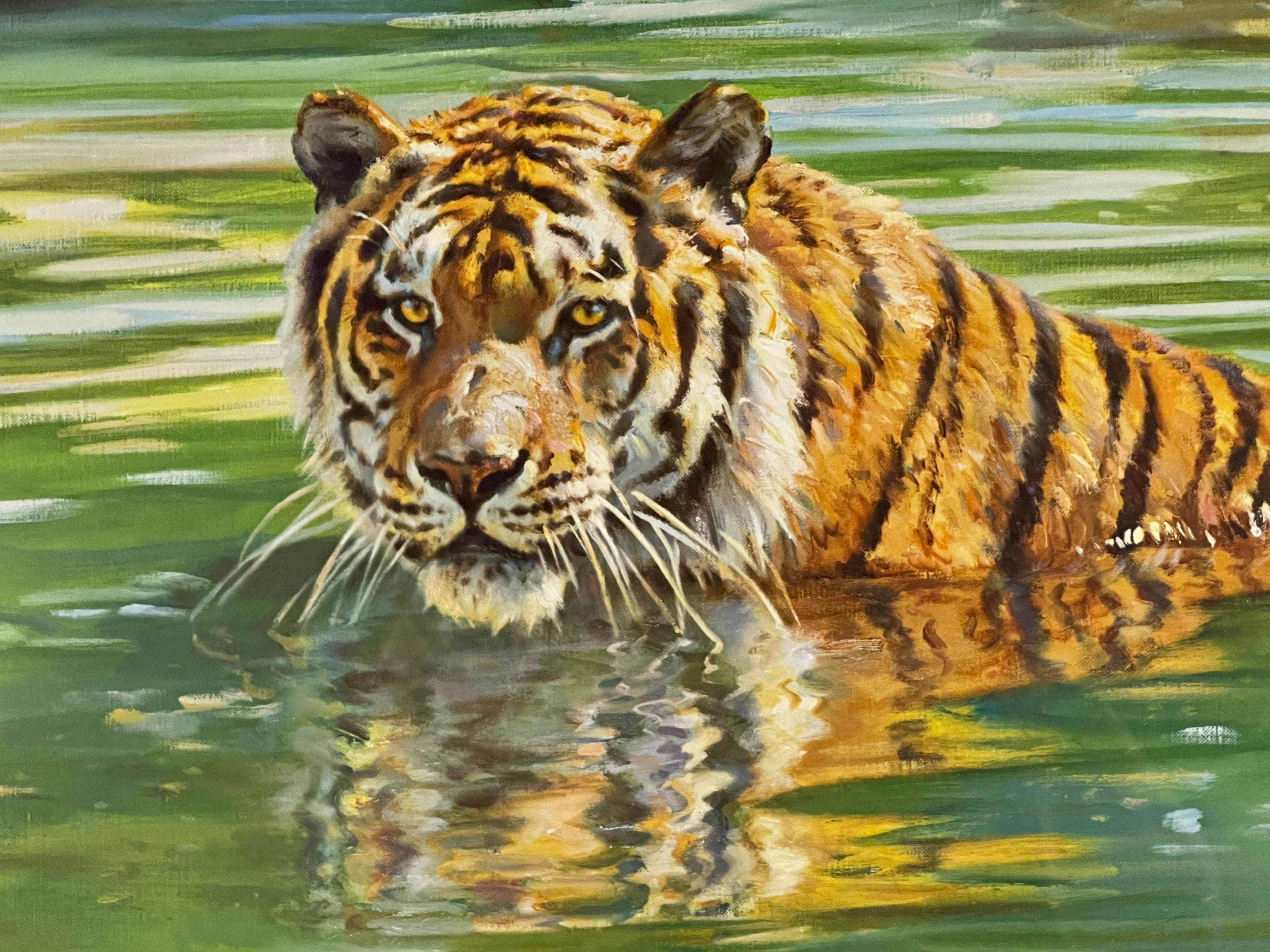 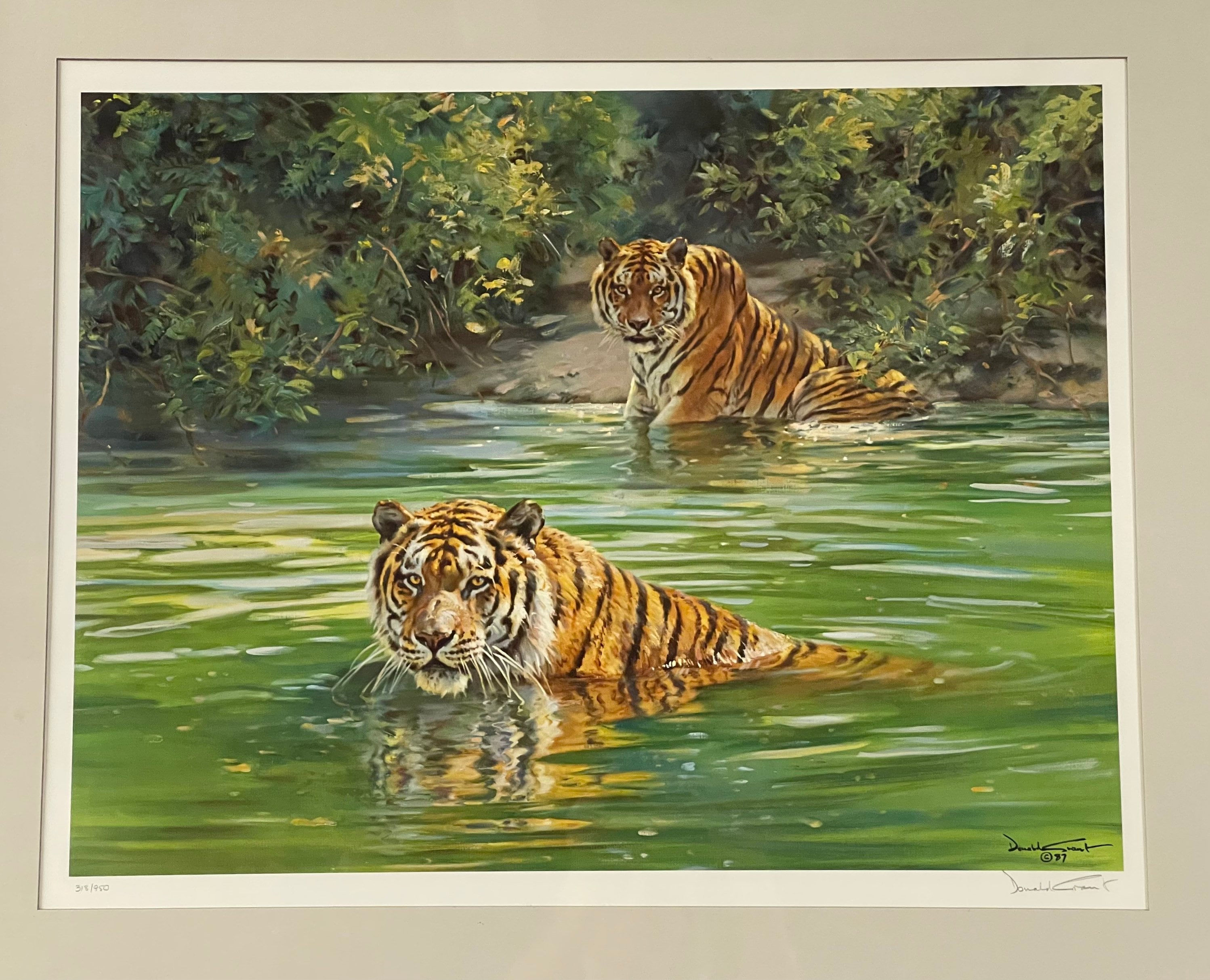 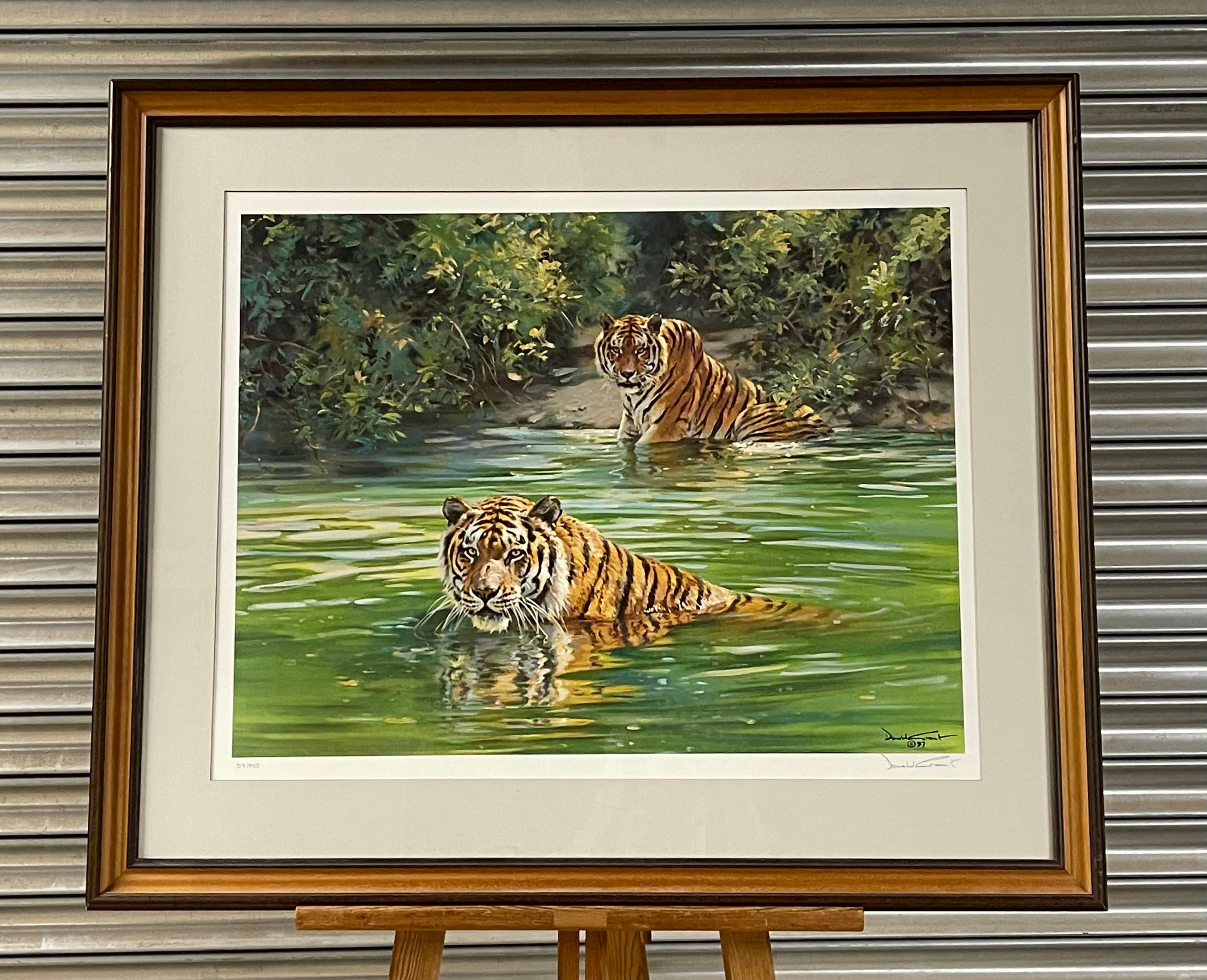 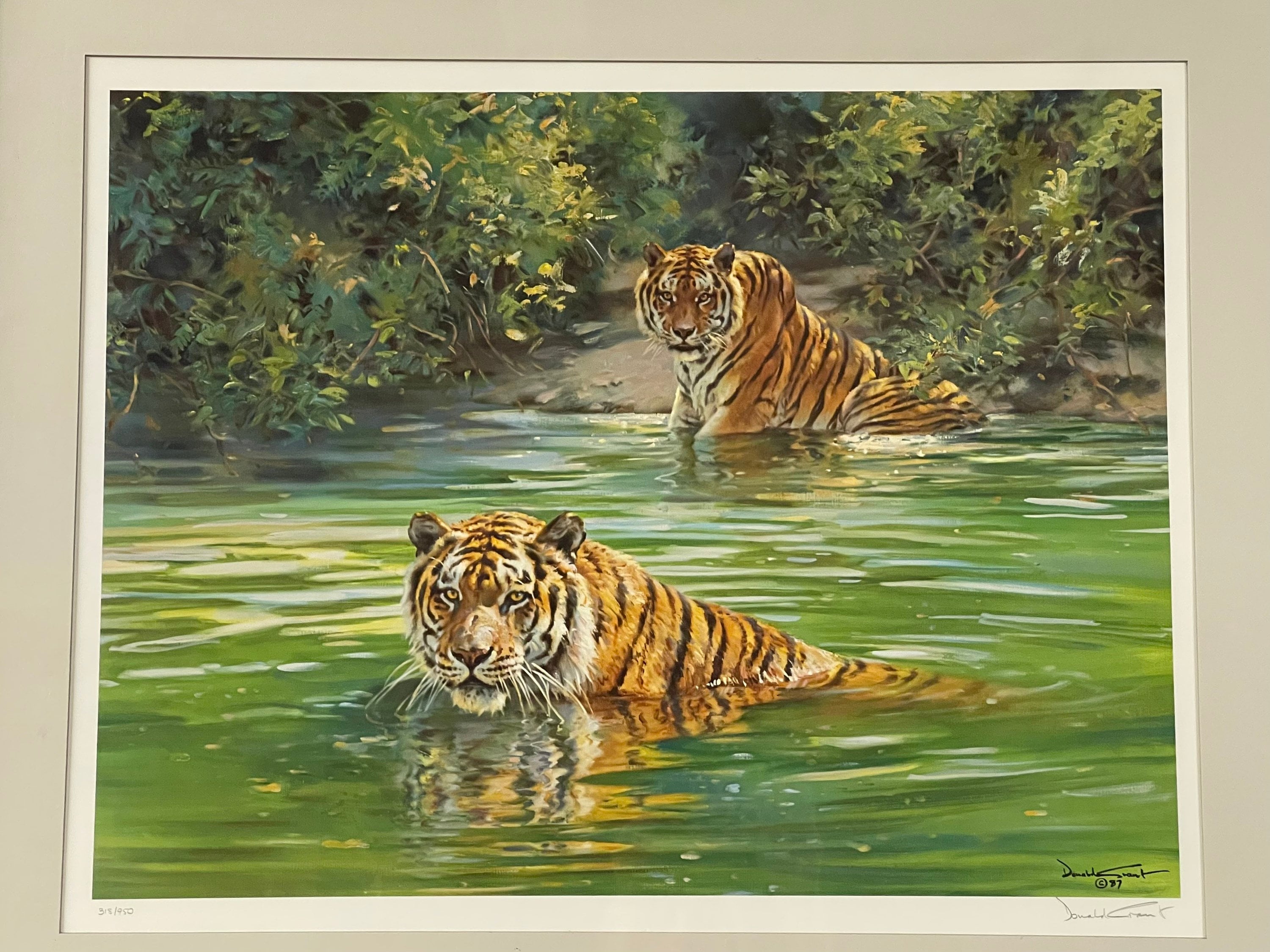 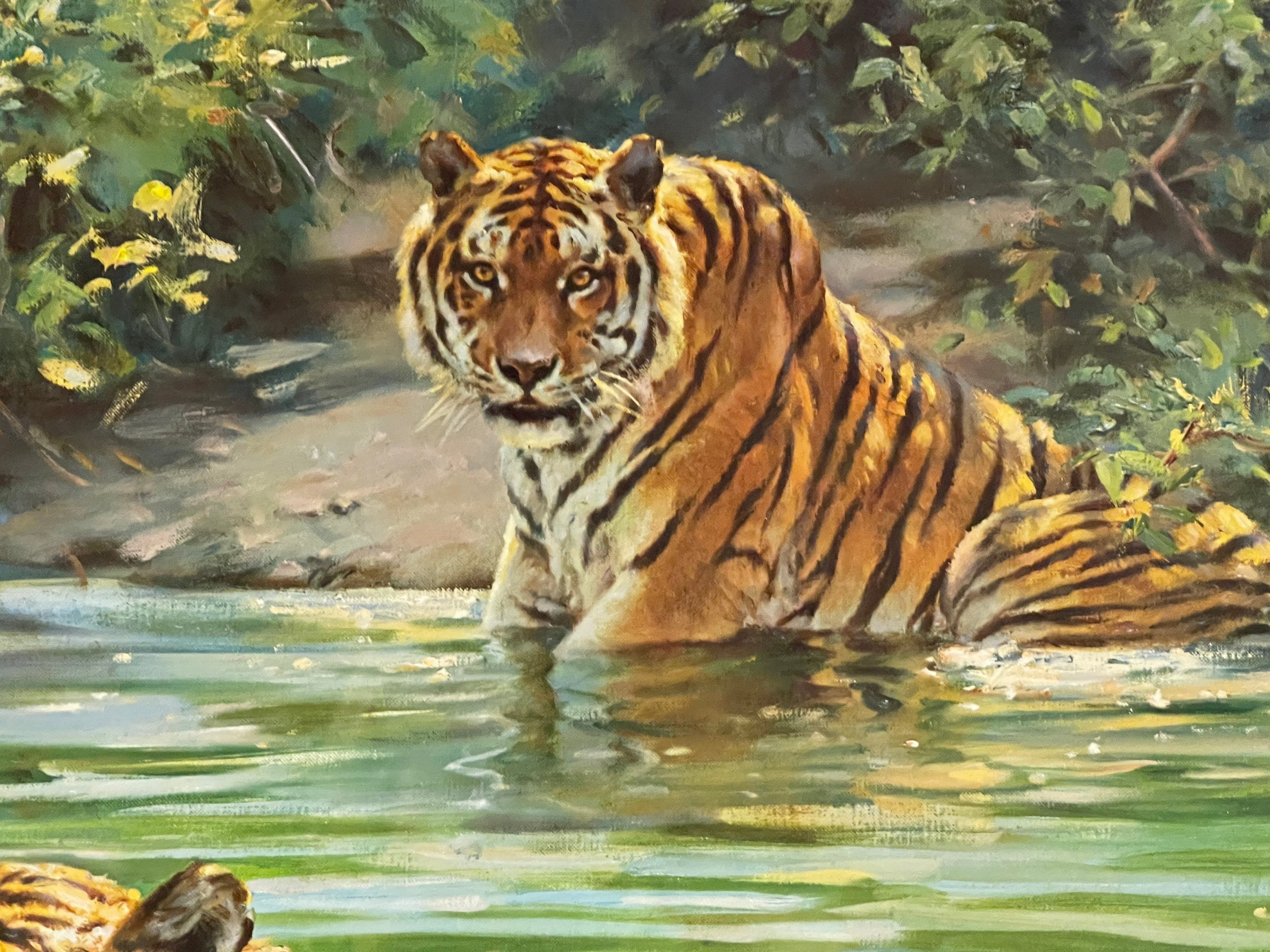 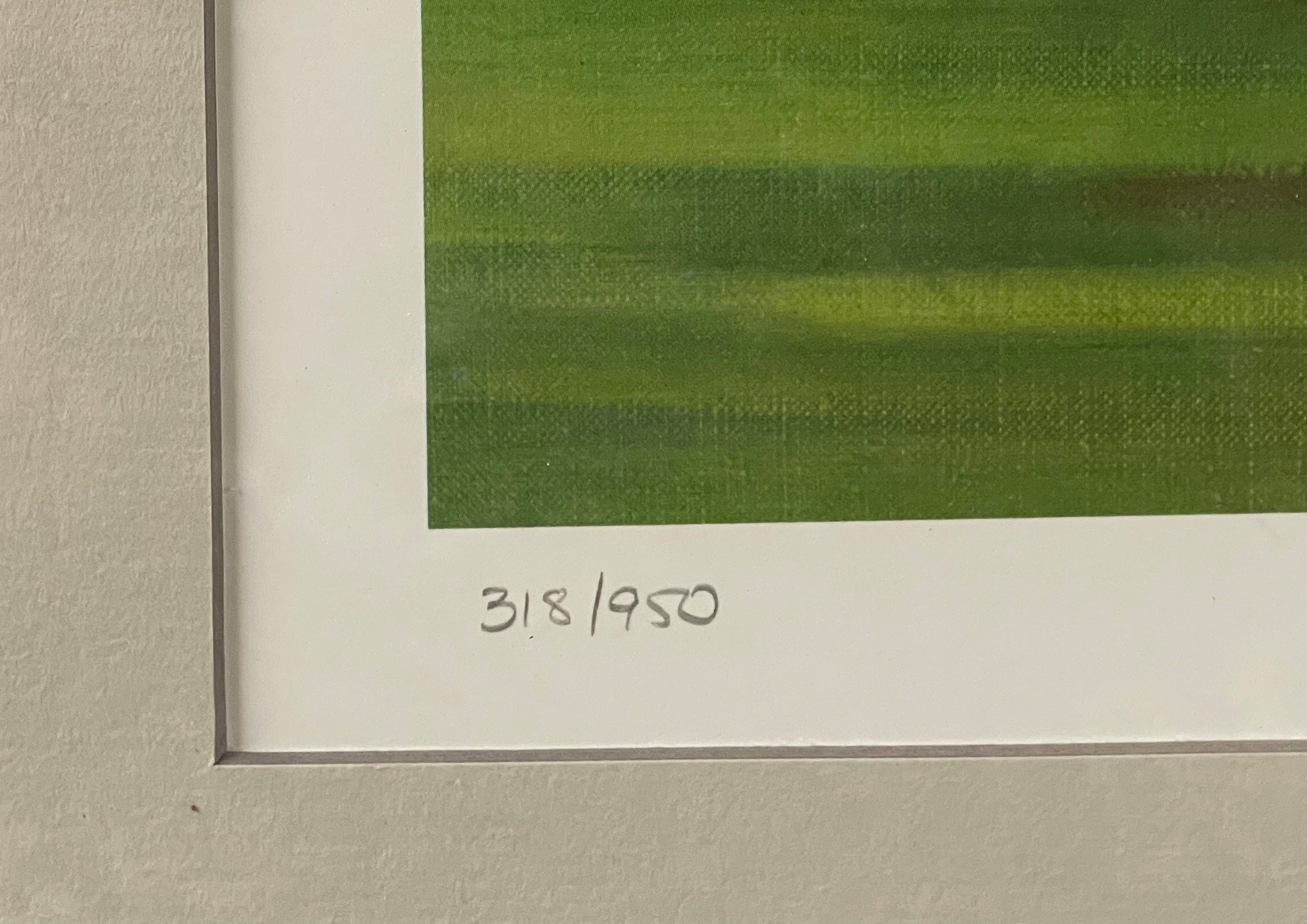 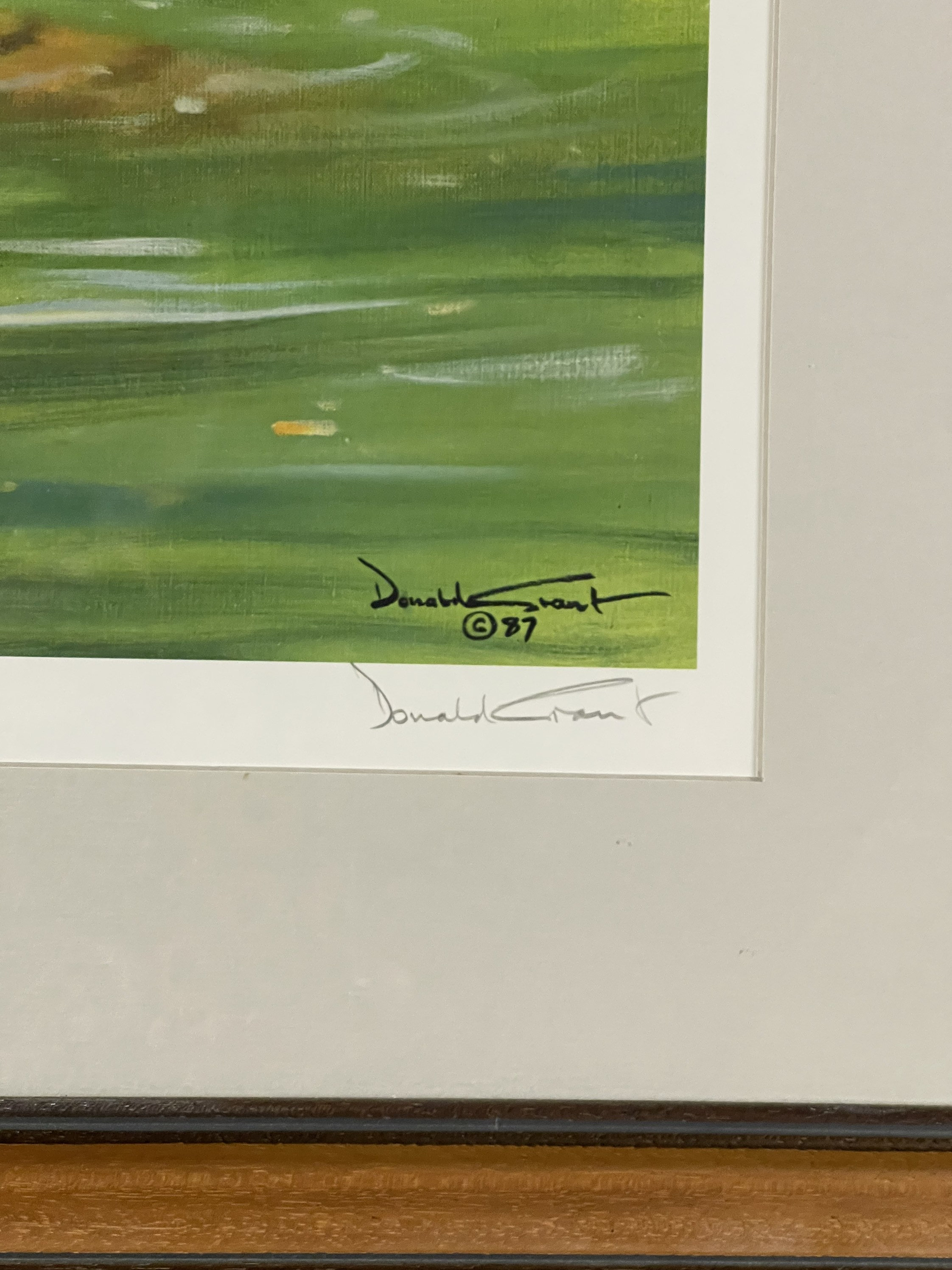 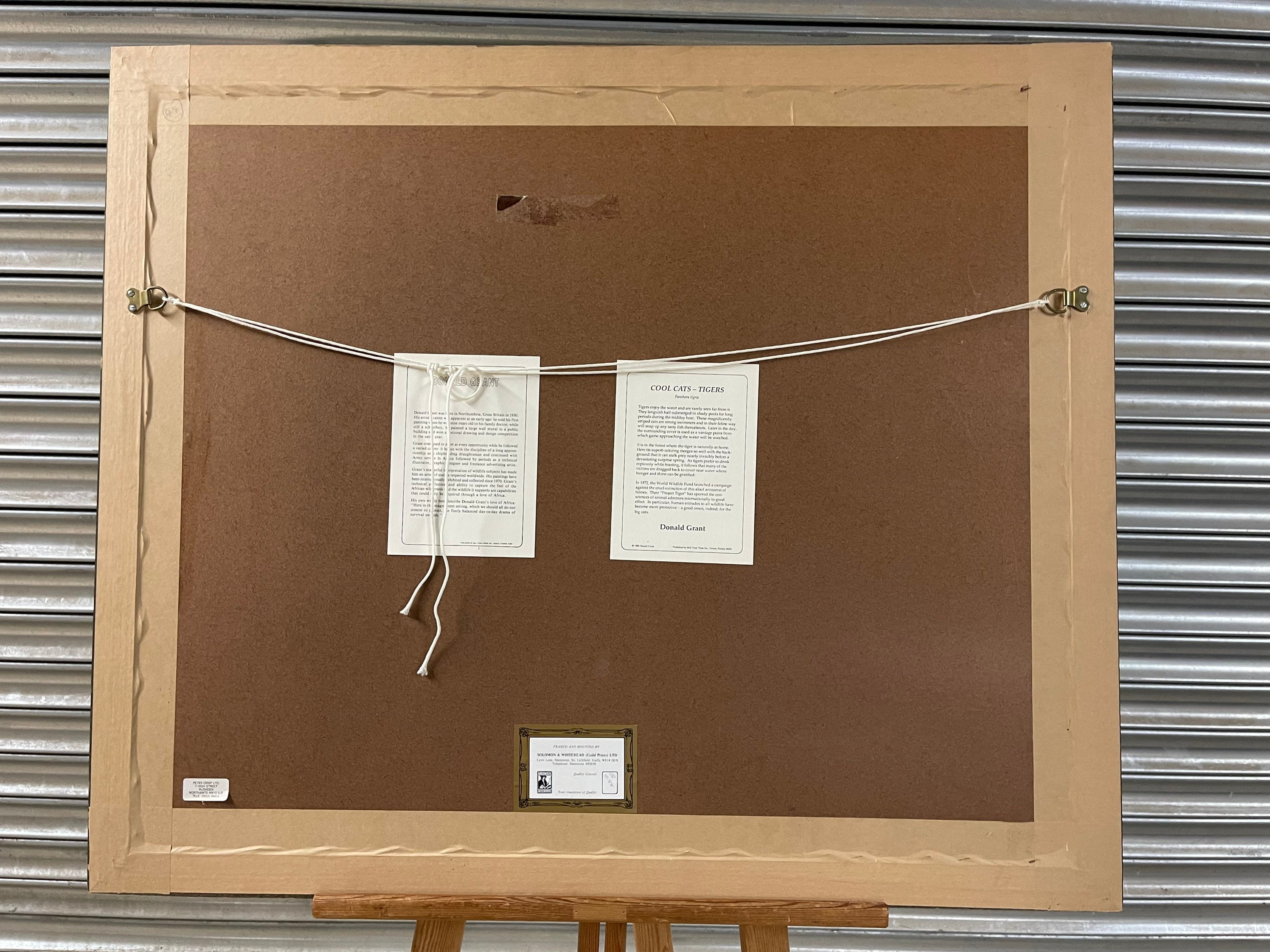 
Donald Grant was born in North Shields, Northumberland in 1930. His artistic talent became apparent at an early age and he sold his first painting at the age of nine to the family doctor.

While still at school Grant was complimented by the Duke of Gloucester for a large mural he had worked on in a public building and in the same year won a national drawing and design competition. His drive and determination to succeed combined with artistic passion was apparent early on when, at the age of sixteen, he was arrested on Biggin Hill airfield for stubbornly ignoring the camp adjutant’s refusal to allow him to sketch the aircraft. Undeterred he had climbed the barbed wire fence and produced in less than an hour a creditable watercolour study of a lone Spitfire standing on wet tarmac.

Grant continued to paint at every opportunity while pursuing a varied career. He served a long apprenticeship as a shipbuilding draughtsman learning to apply a technical rigour to his work, which stood him in good stead for the rest of his artistic career. This was followed by Army service abroad after which came periods as a technical illustrator, car stylist and freelance advertising artist, including commissions from Rolls Royce and B.S.A.

In the 1960’s Grant experimented with Hydrogen Balloon Flying and as a result of this experience produced a series of exceptional paintings of balloons in flight set against the majestic splendour of banks of cloud. One of his first balloon paintings was immediately accepted by the Royal Academy and sold.

Donald Grant is best known for his detailed studies of African wildlife. He made regular visits to the African Savannah and whilst on safari made countless drawings and sketches perfectly capturing the light and atmosphere of the African grasslands.

His paintings have been shown in exhibitions in London, New York, Dubai, Monaco and his works are in major private collections throughout the world.


The artwork is in very good condition and the frame measures approx 89.5 x 76cm so a substantial size. It’s stunning!