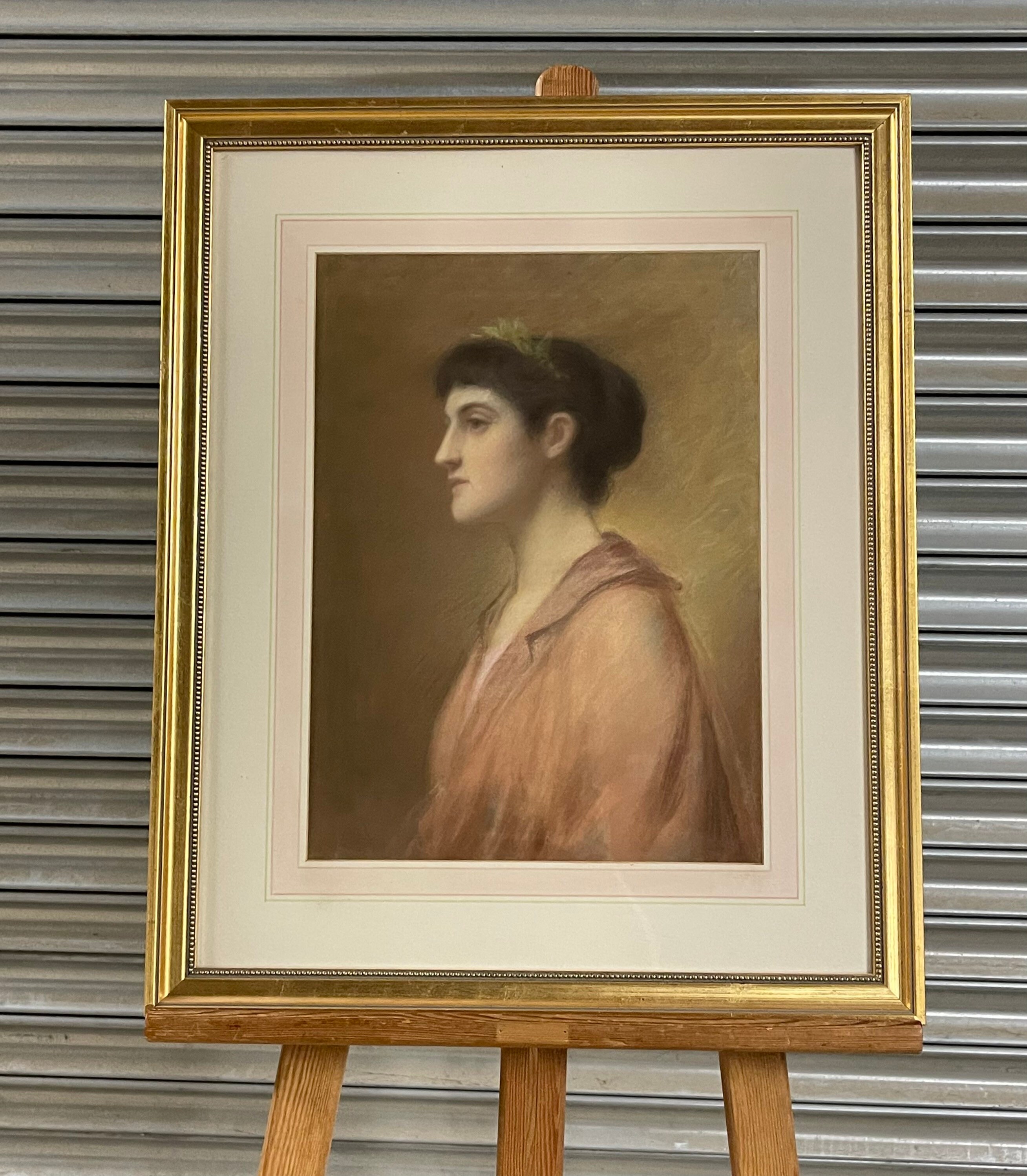 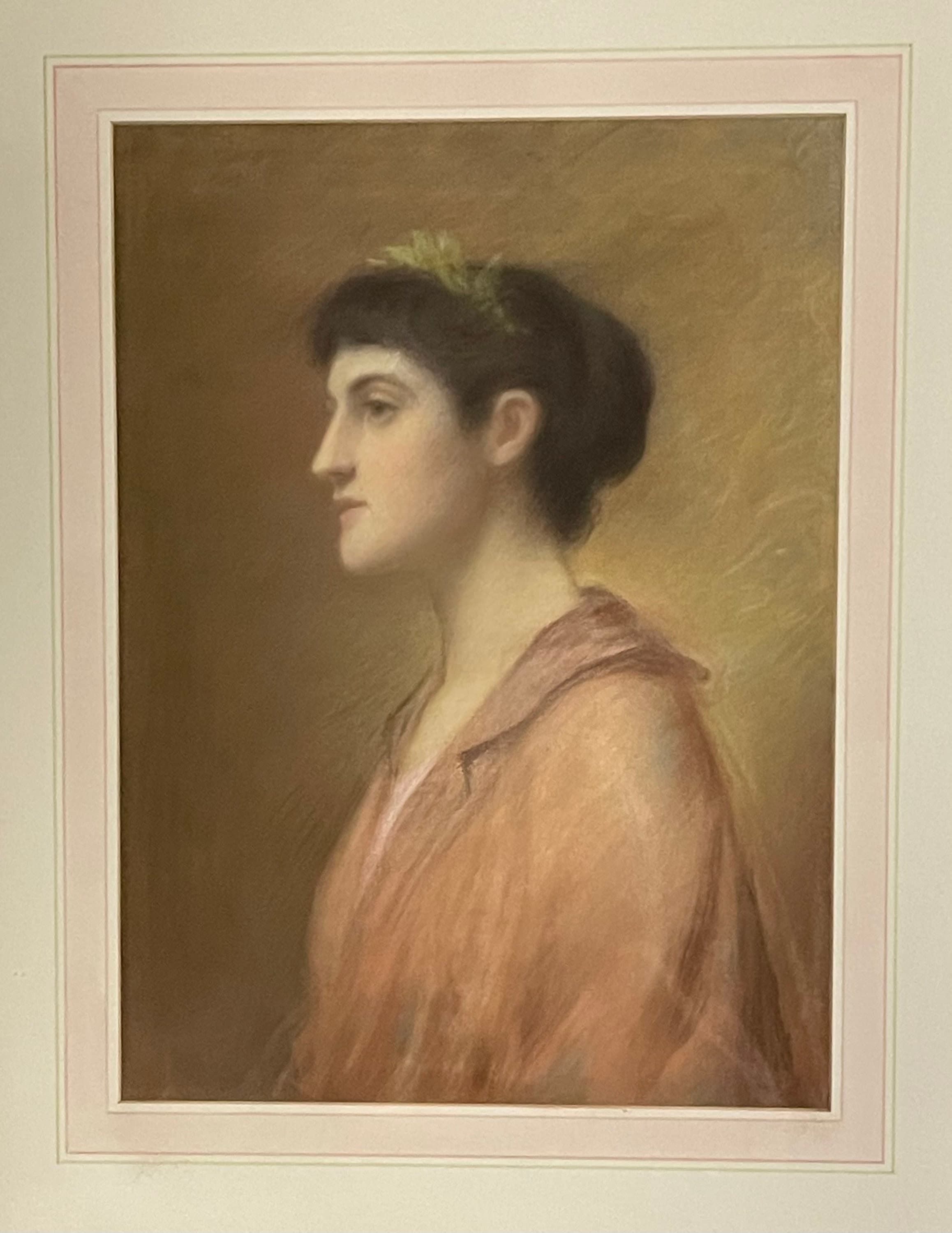 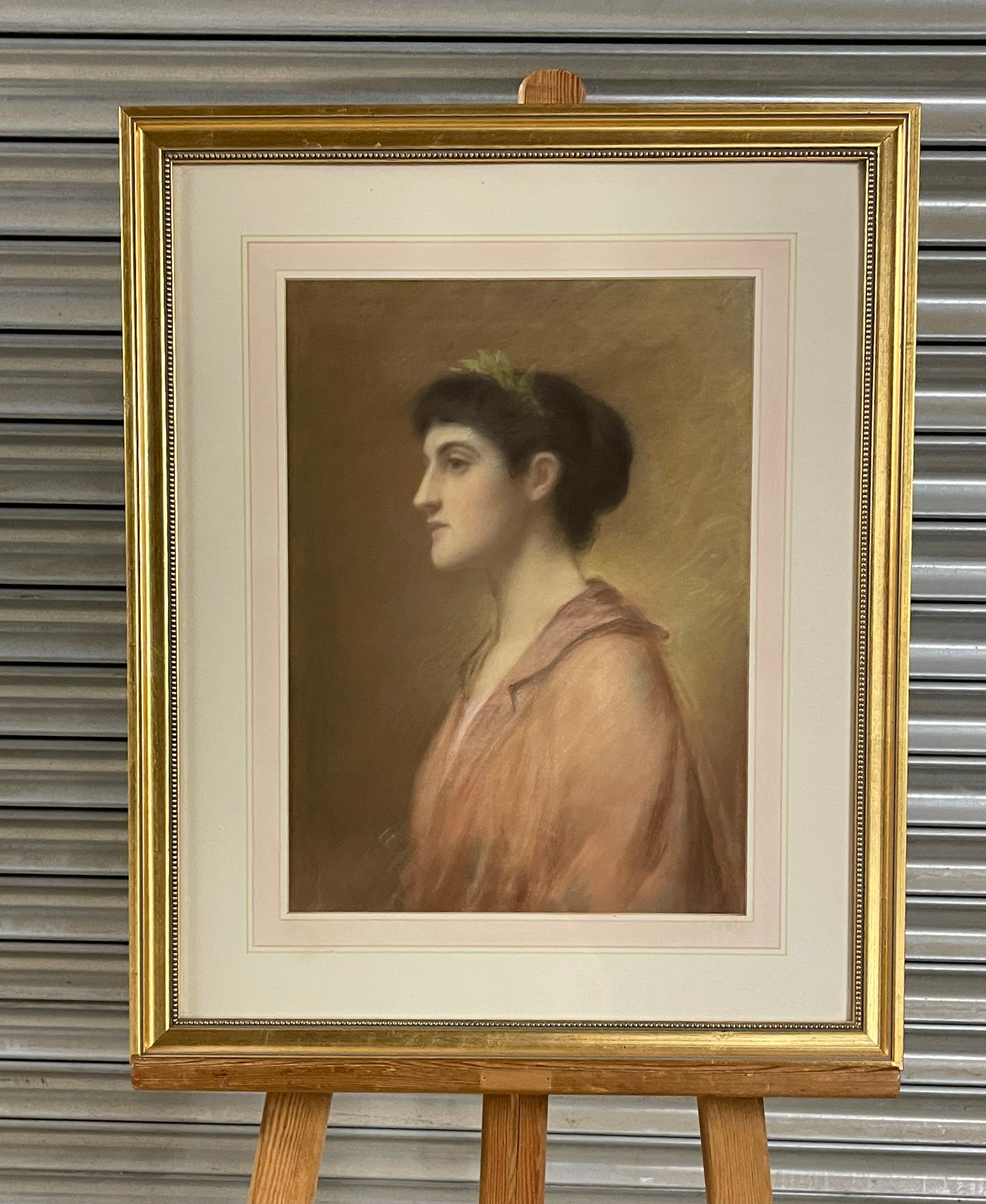 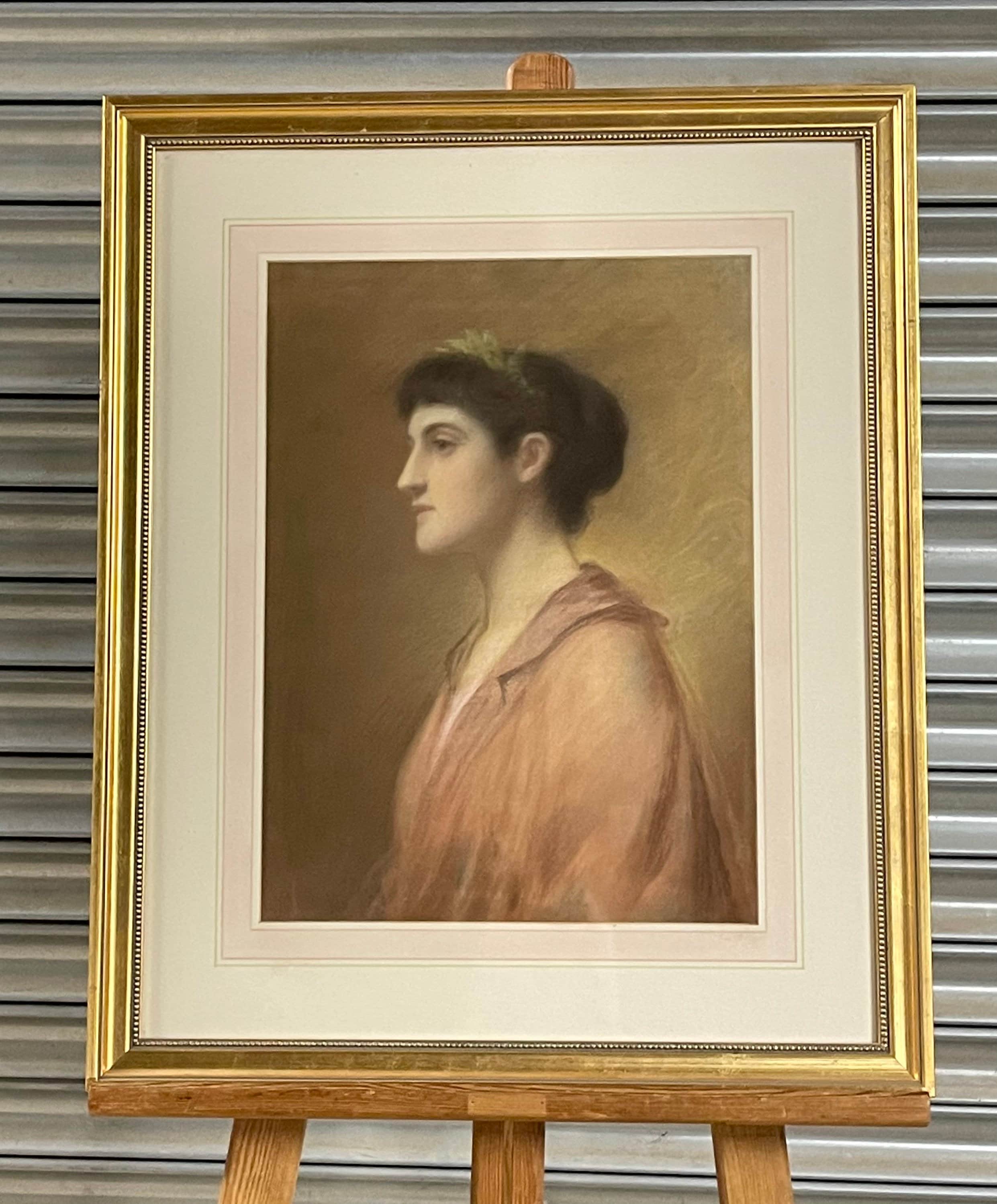 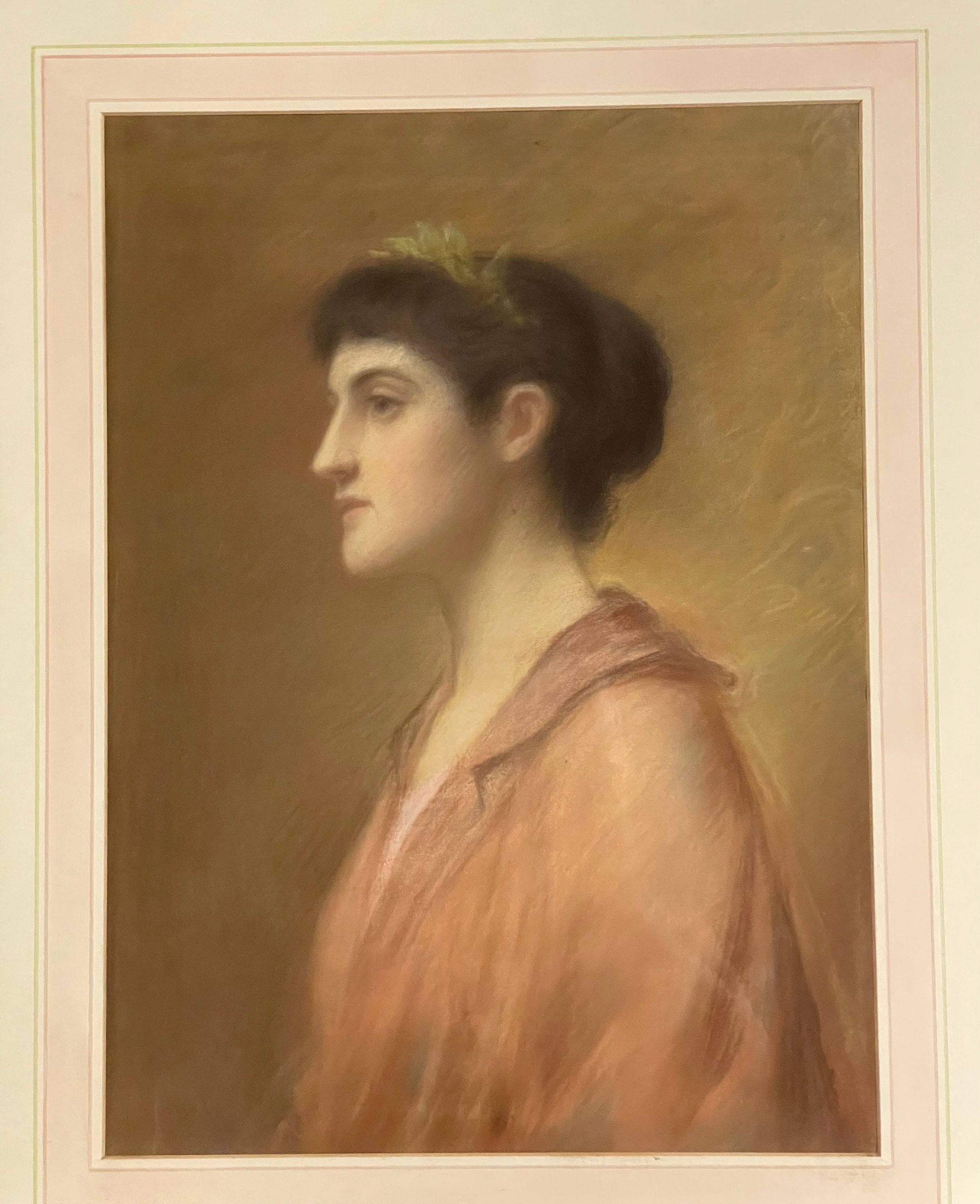 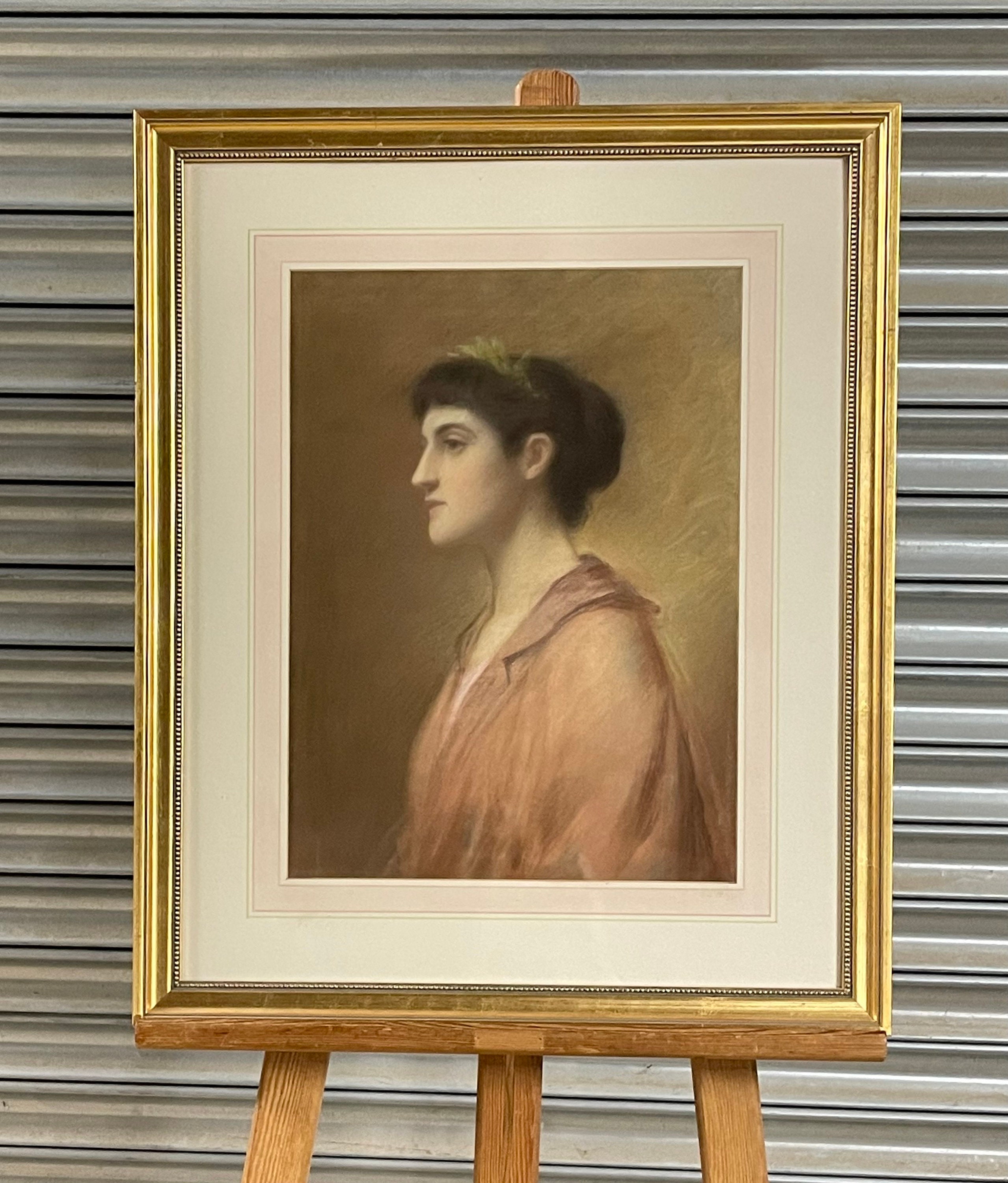 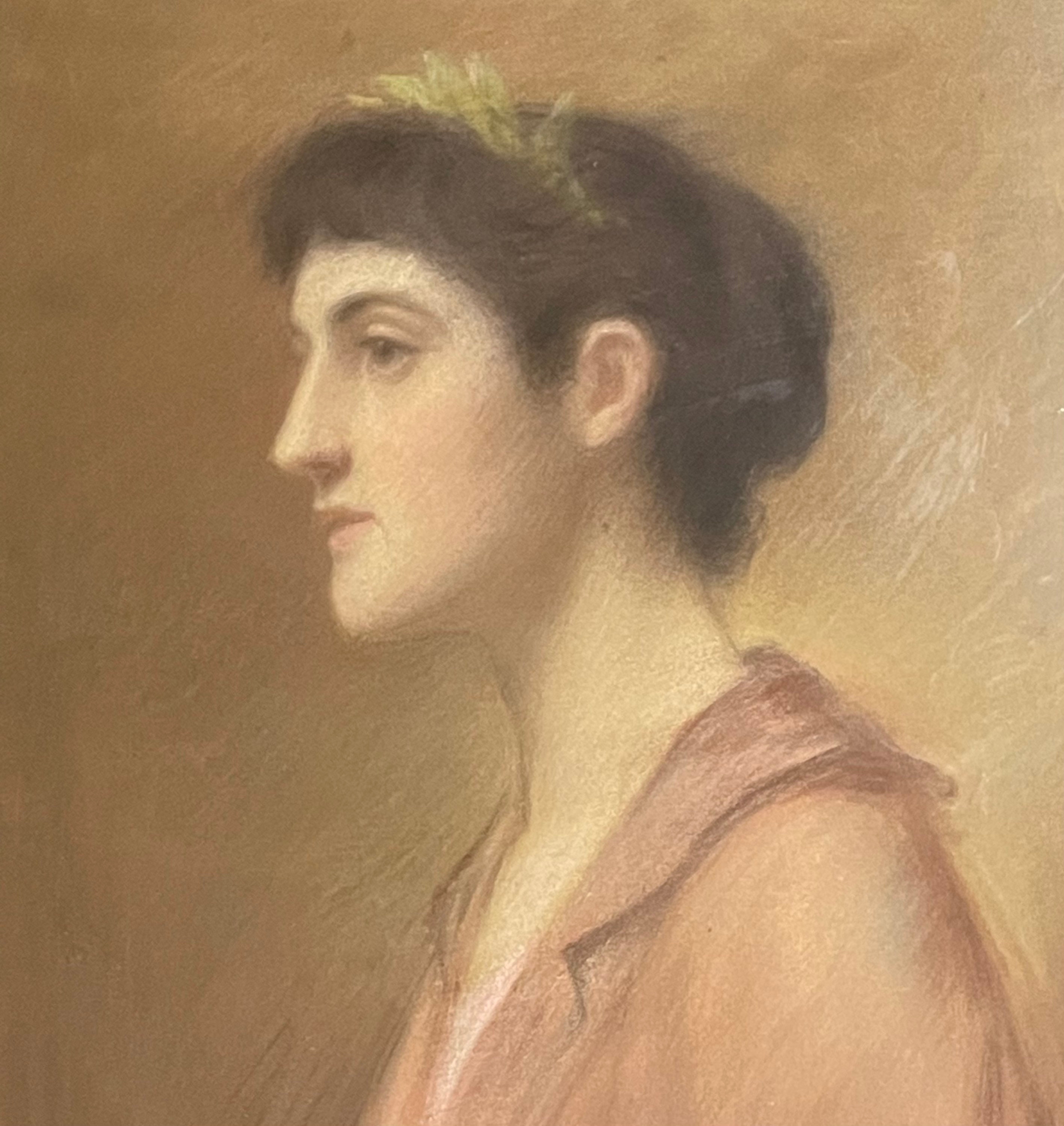 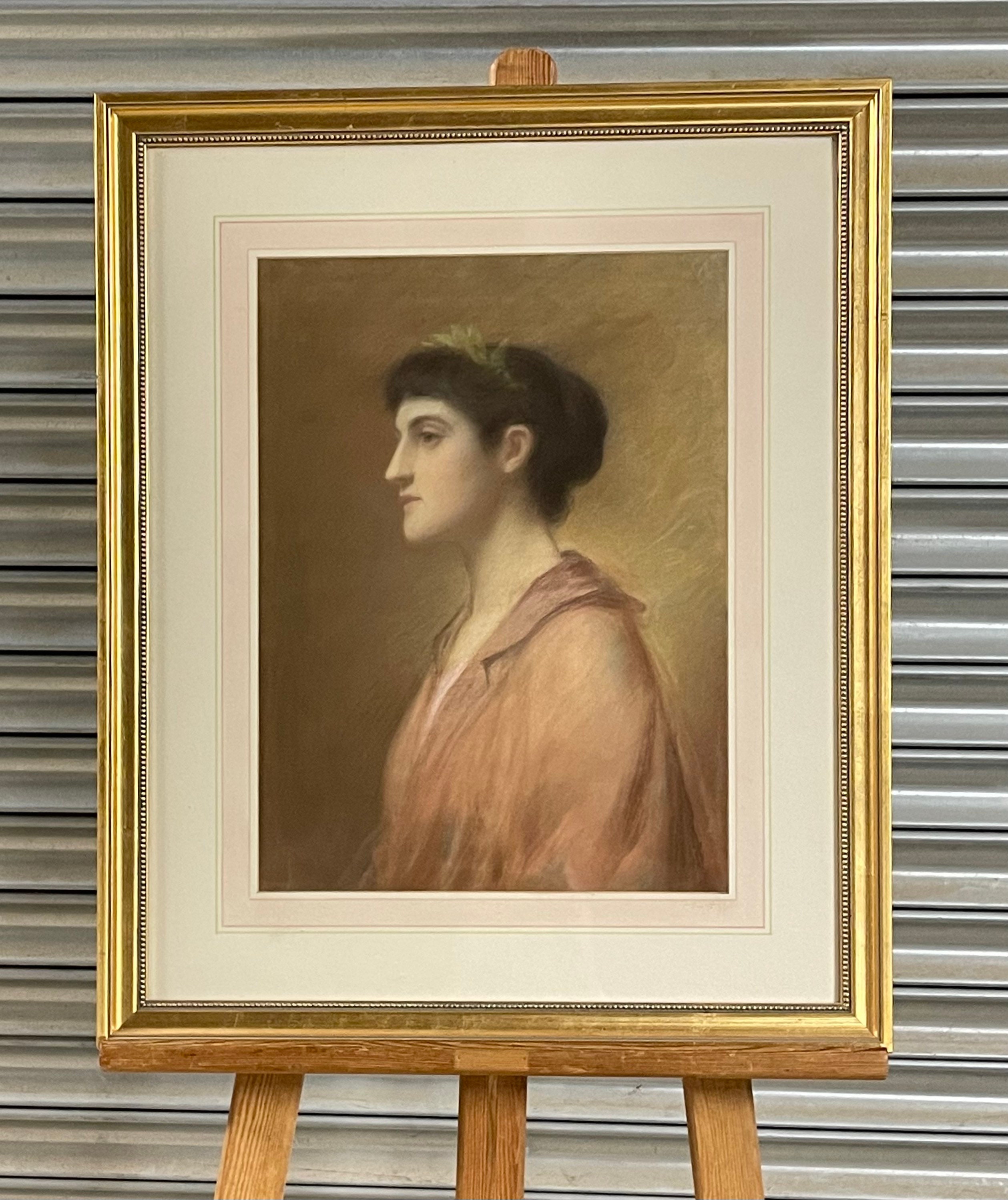 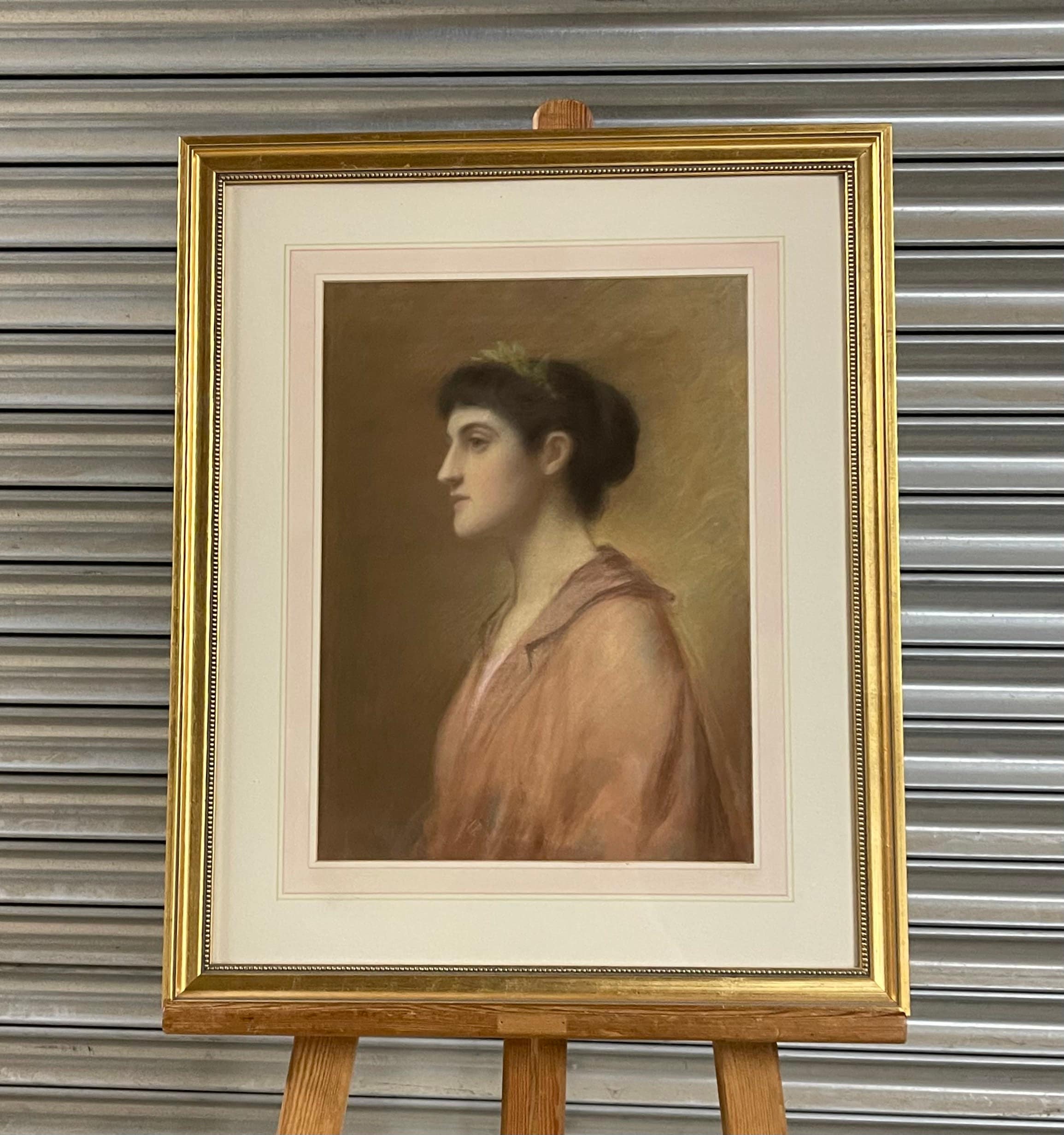 Florence Veric Hardy Small studied art in Paris, Geneva and Berlin. She eventually settled in London although it is not known precisely when (Small first appeared in London and national newspapers during the 1880s). Small became a relatively well established figure in London’s growing commercial art world and she produced a great many portraits in oils and pastels, mostly of high society women and child subjects. Small’s portraits are treated with a gentle, unmistakably feminine approach and are typical of the ‘innocent-child’ genre subjects made popular during the latter half of nineteenth century. Small exhibited widely at London galleries including the Royal Academy (1894), Grafton Gallery (1904) and Grosvenor Gallery (1889). She also exhibited in her native Nottingham and other industrial cities including Birmingham and Manchester. Small became a member of the Pastel Society in 1898 and exhibited with them in 1900 and 1910.