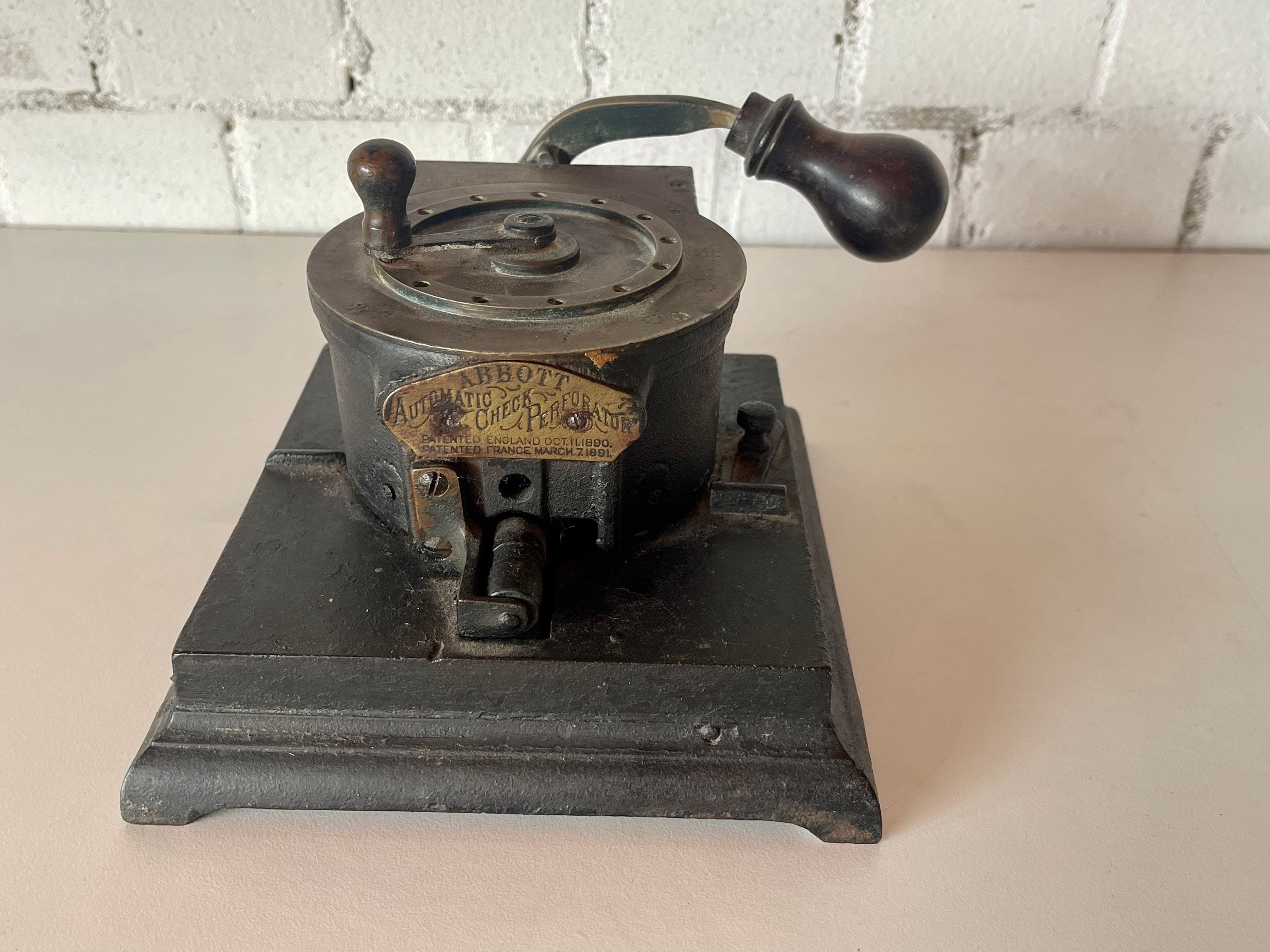 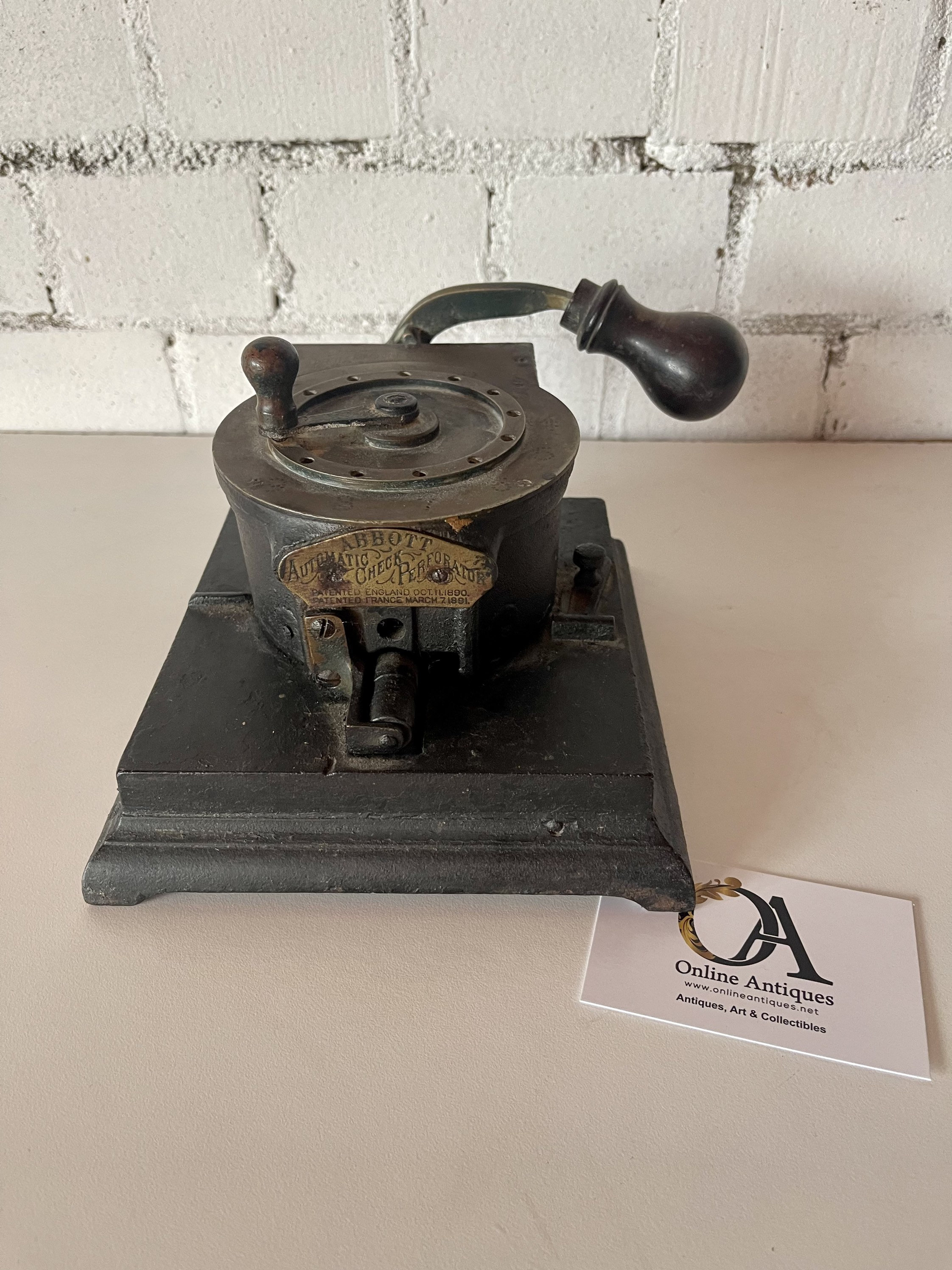 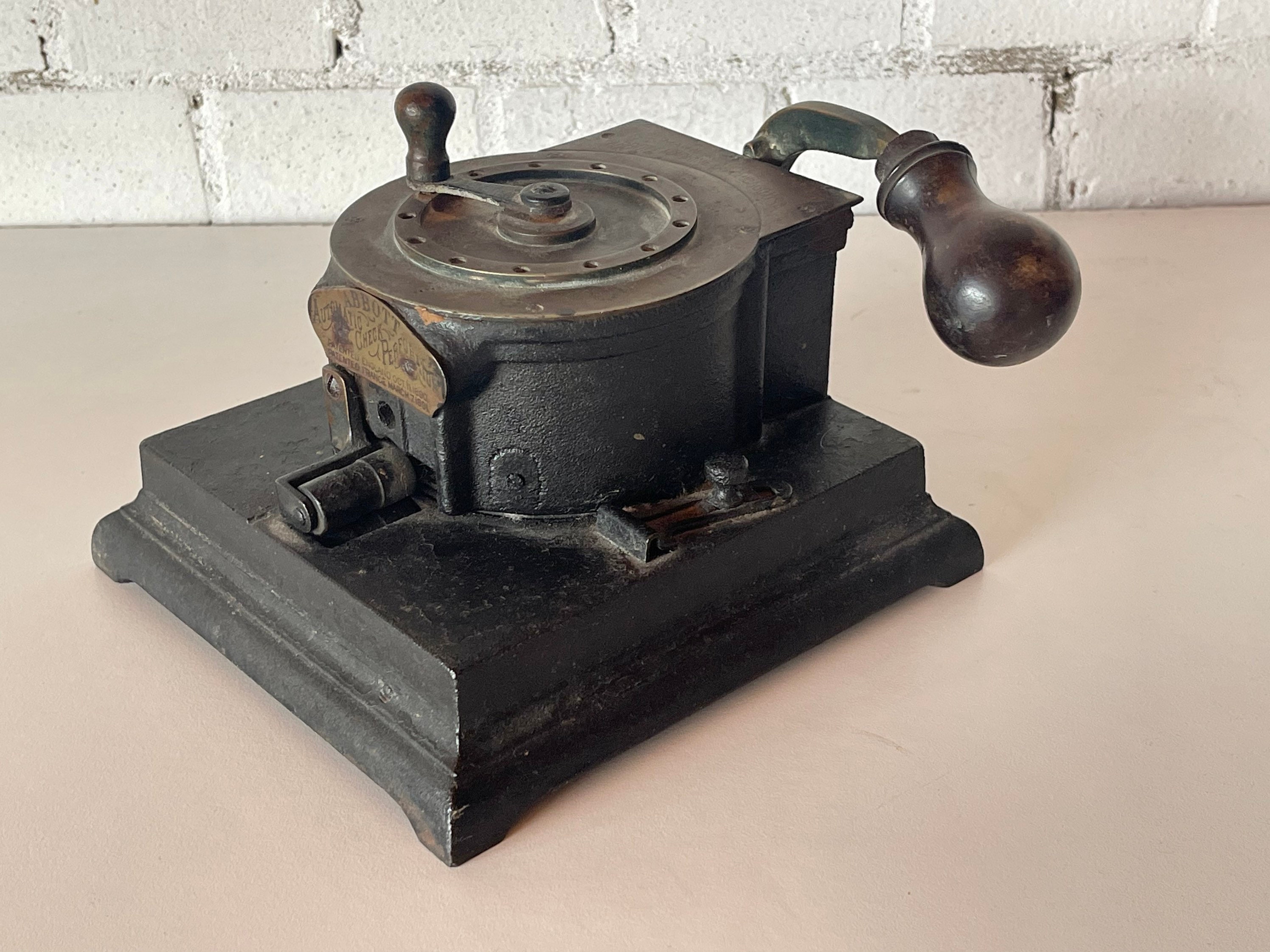 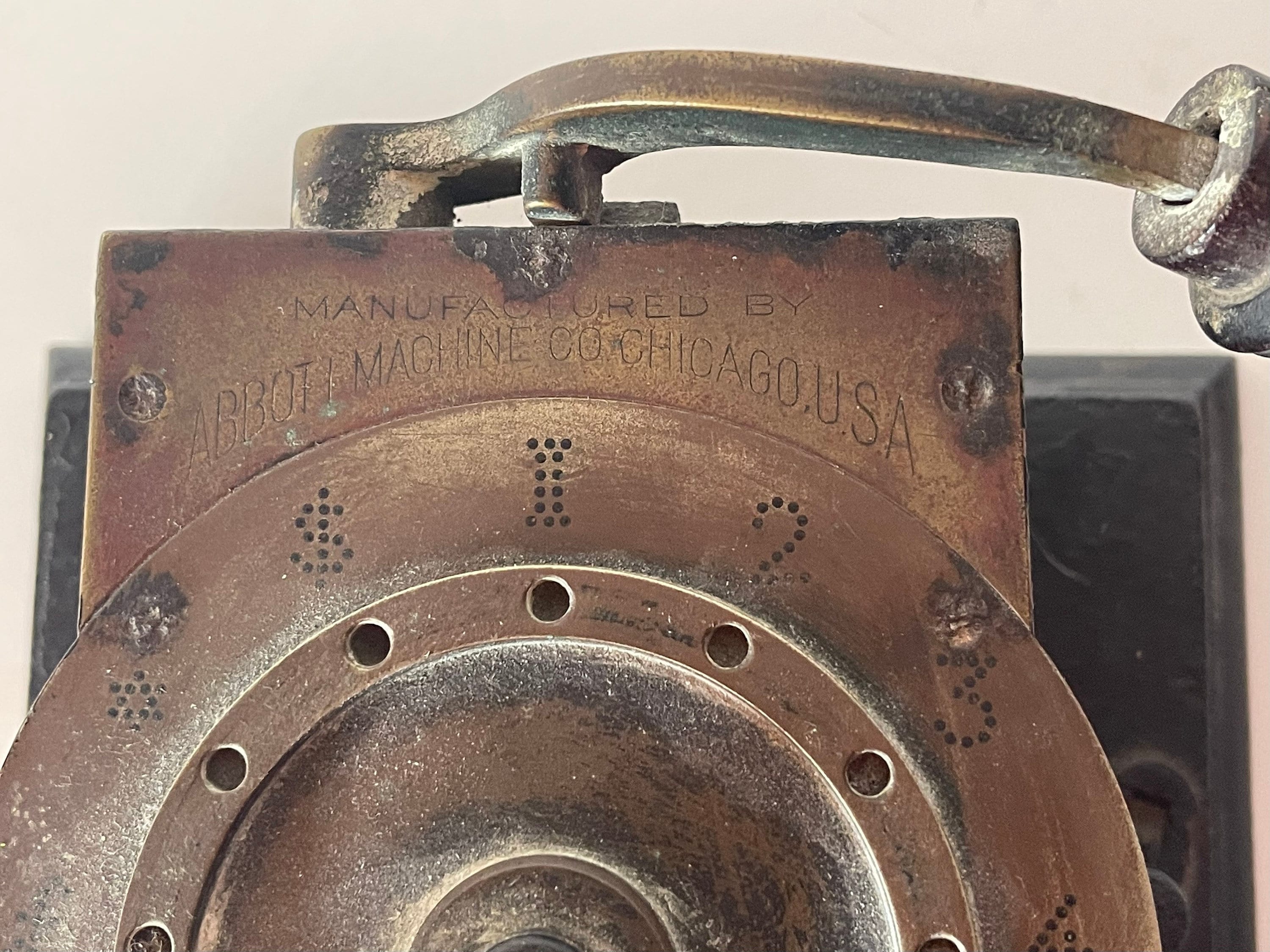 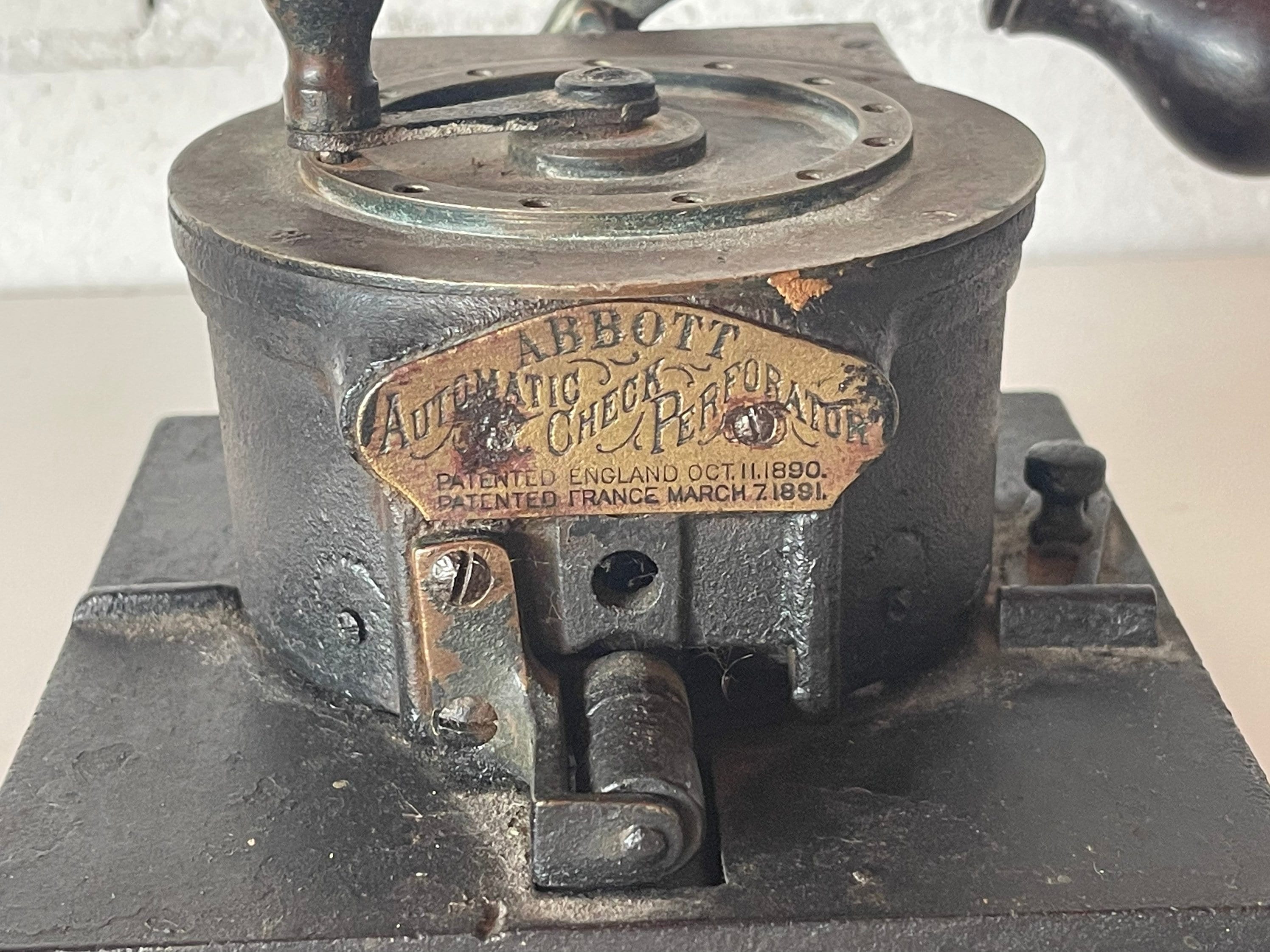 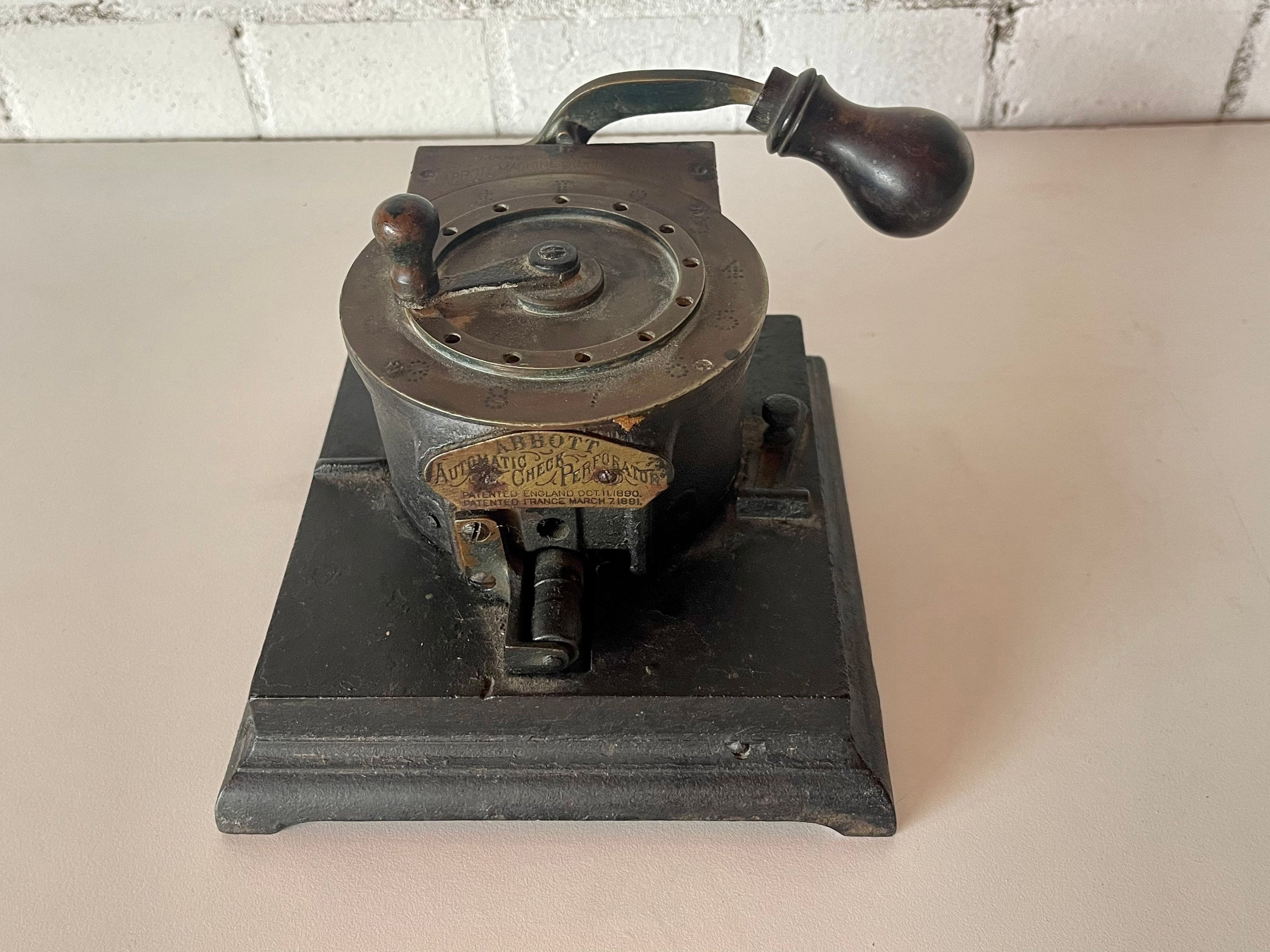 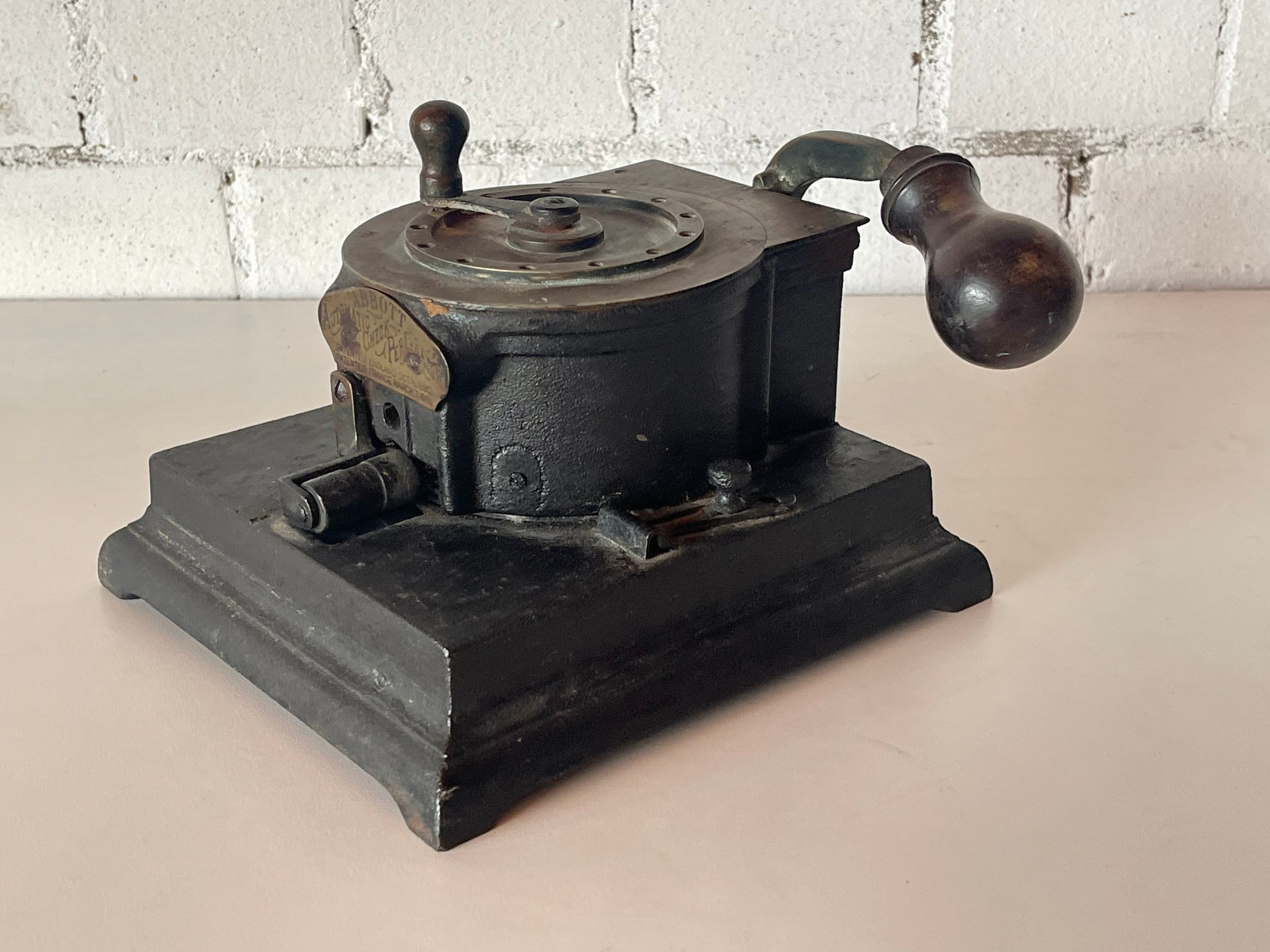 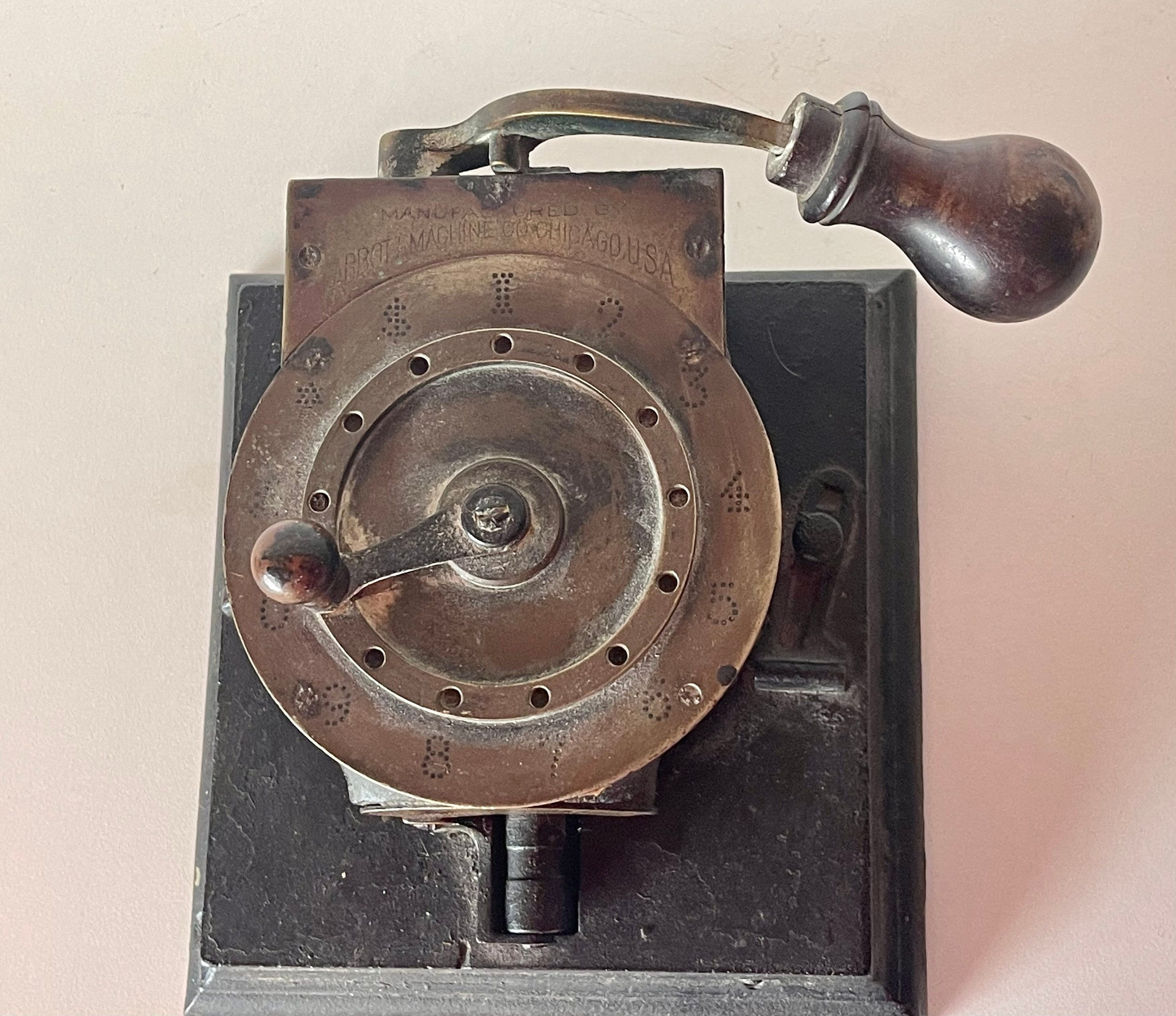 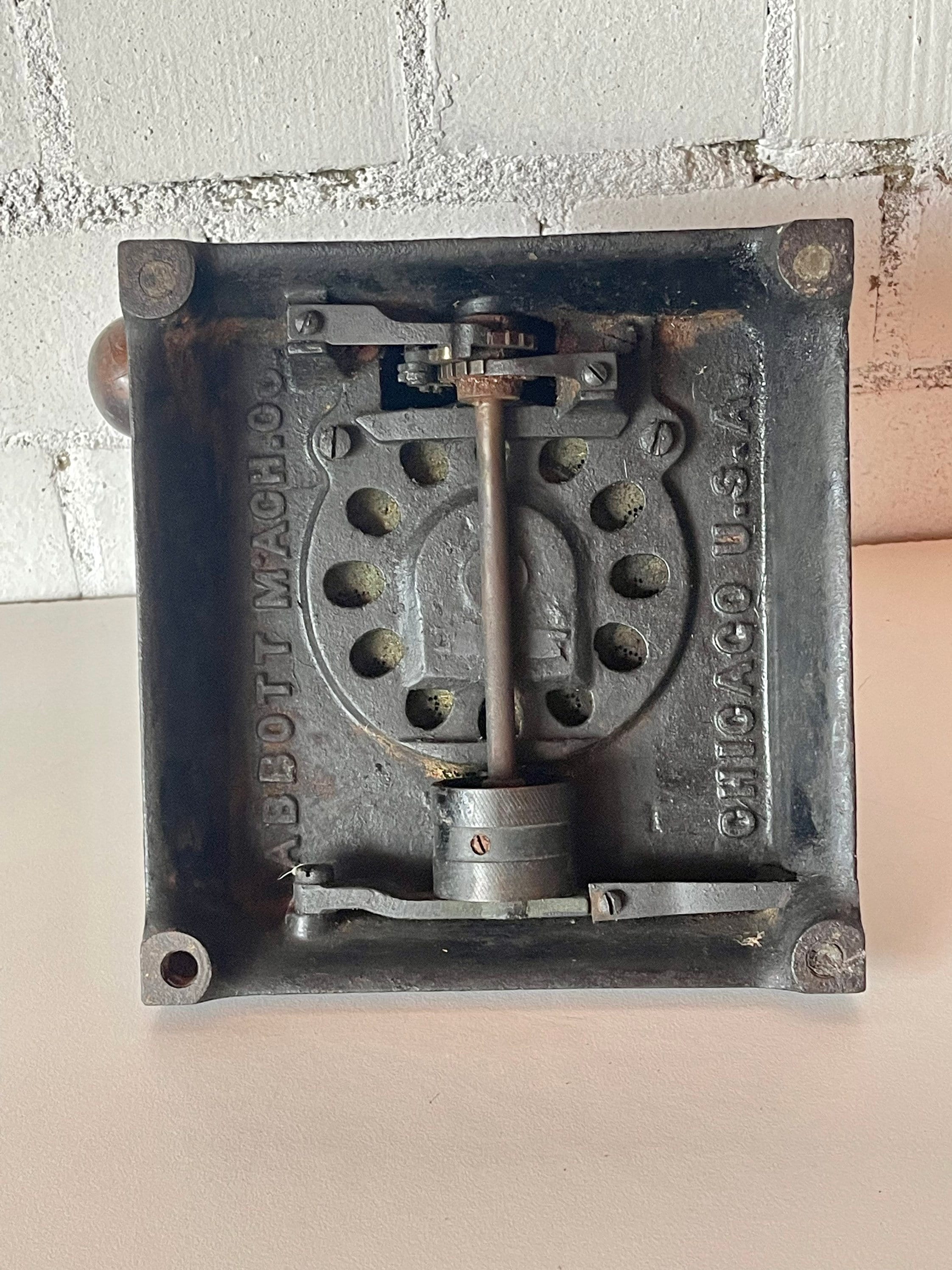 Abbott was based in Chicago, Illinois around the turn of the 20th century and produced machines for both the US and European markets.