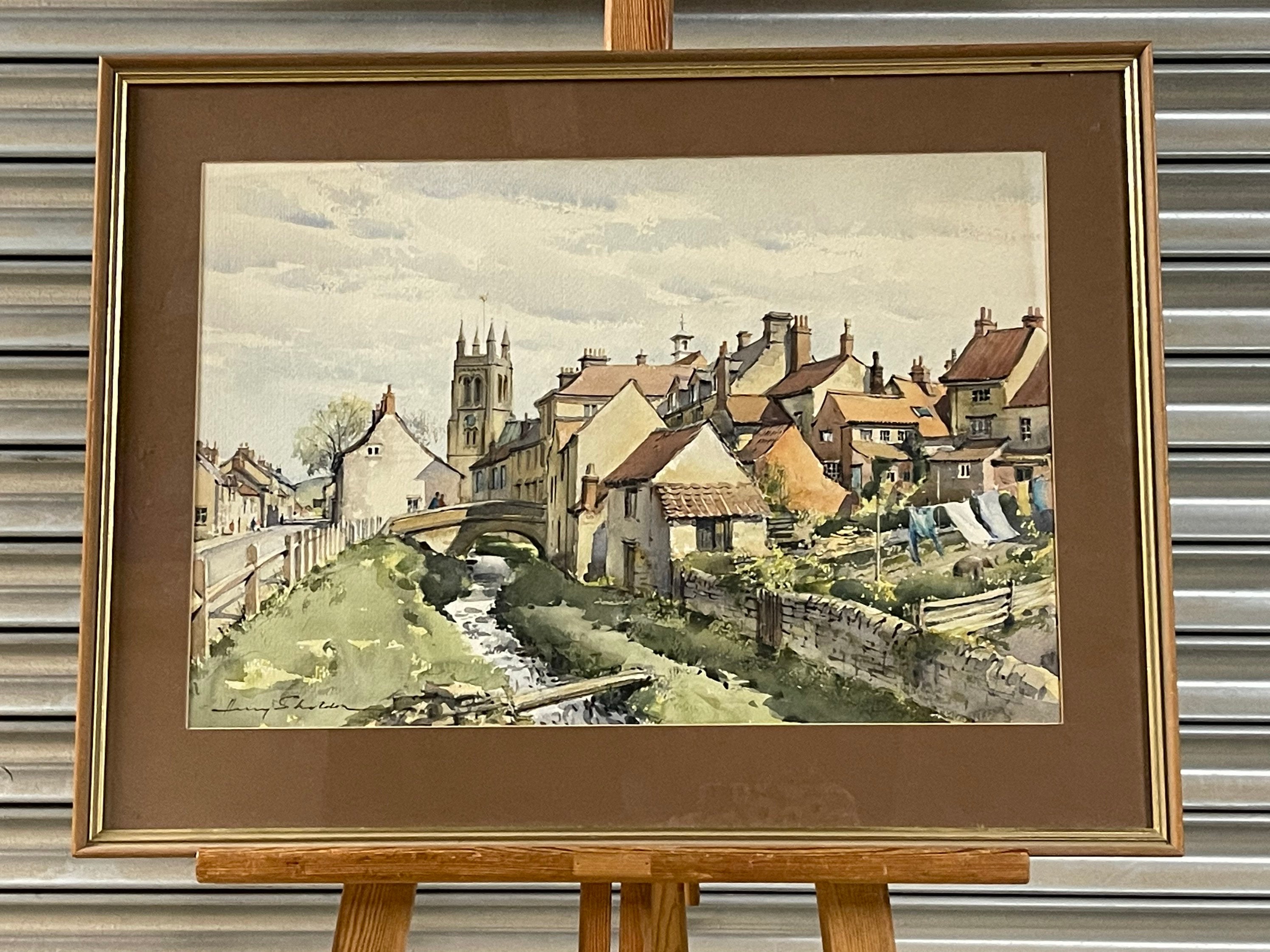 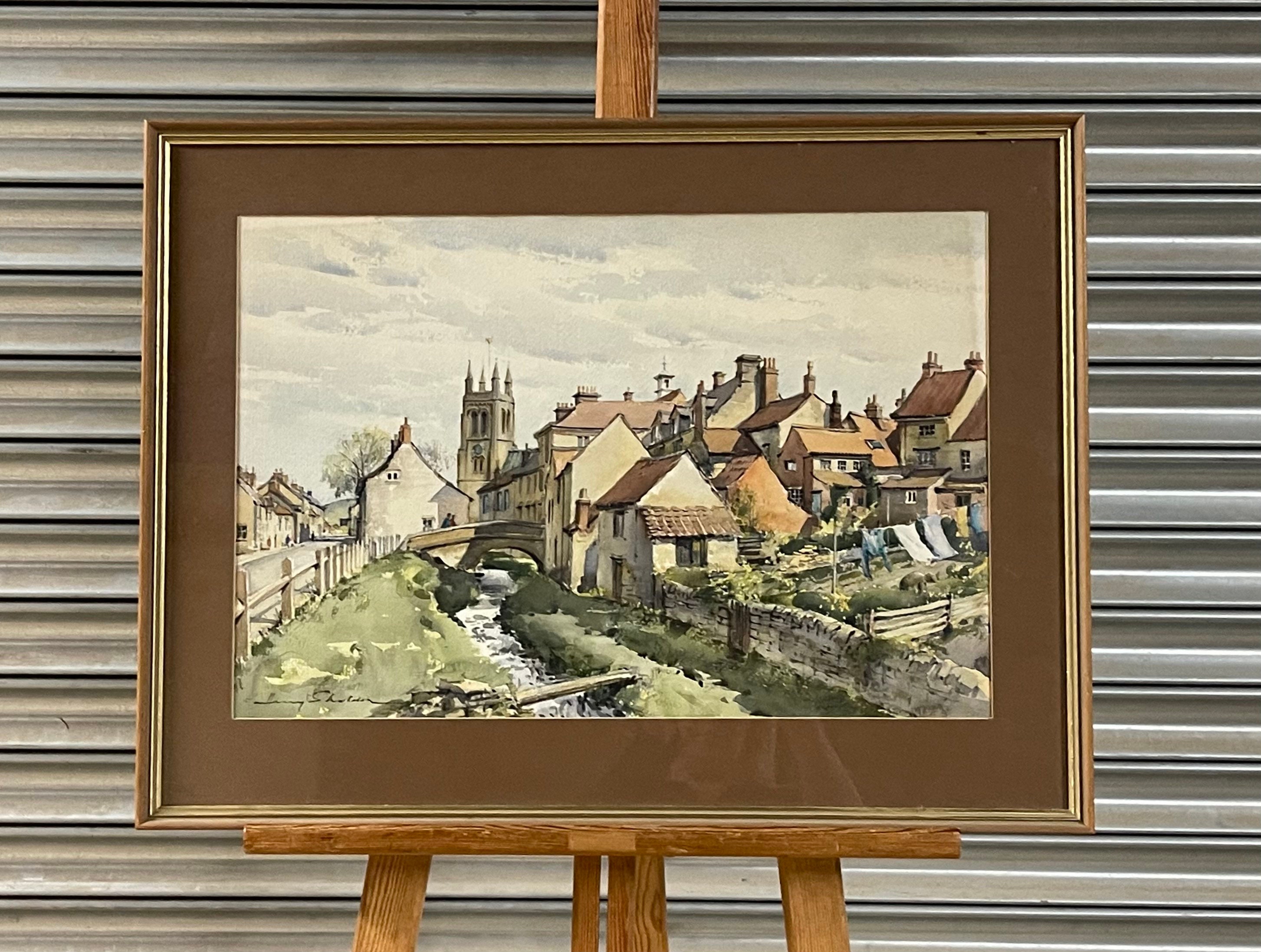 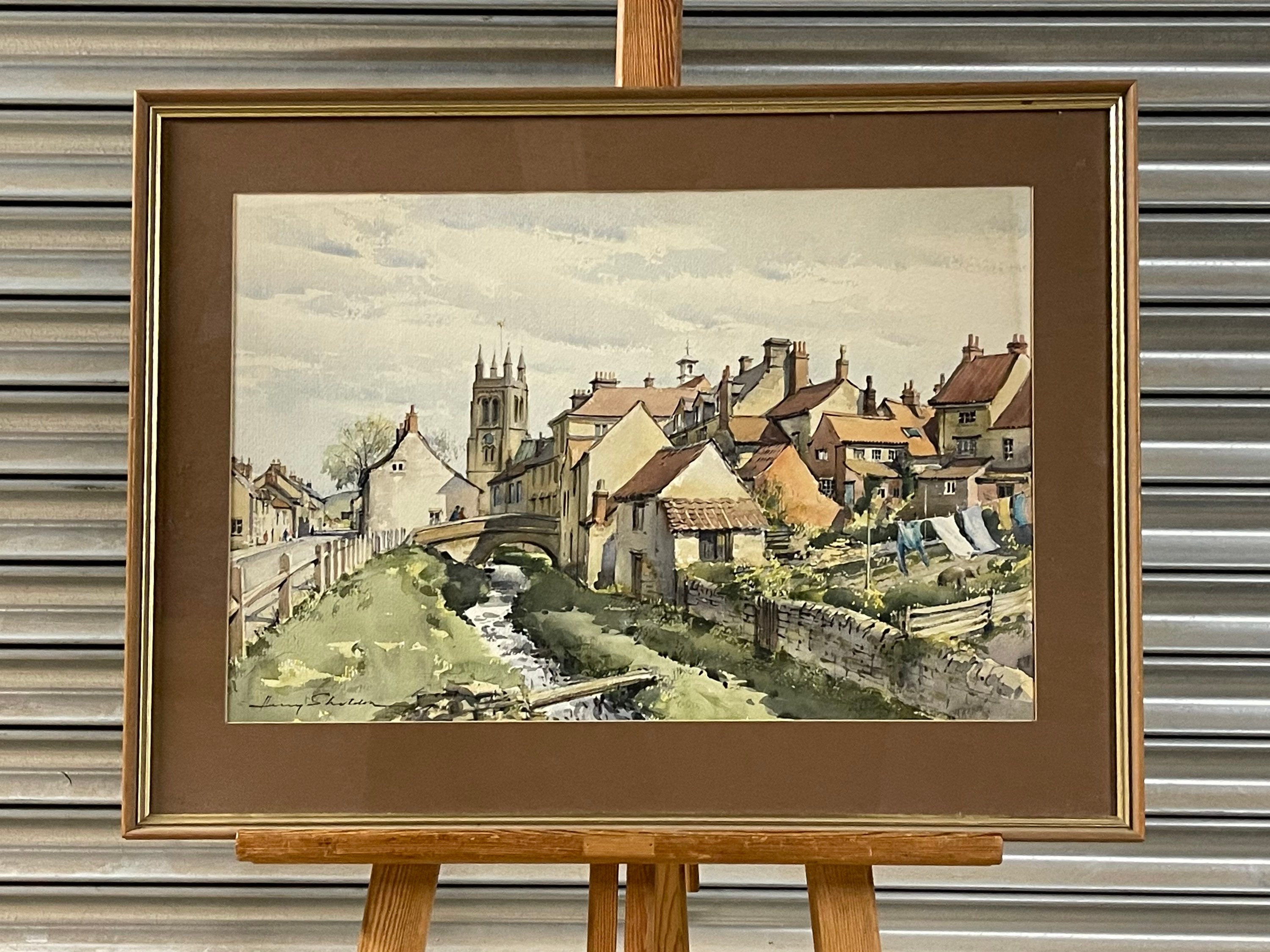 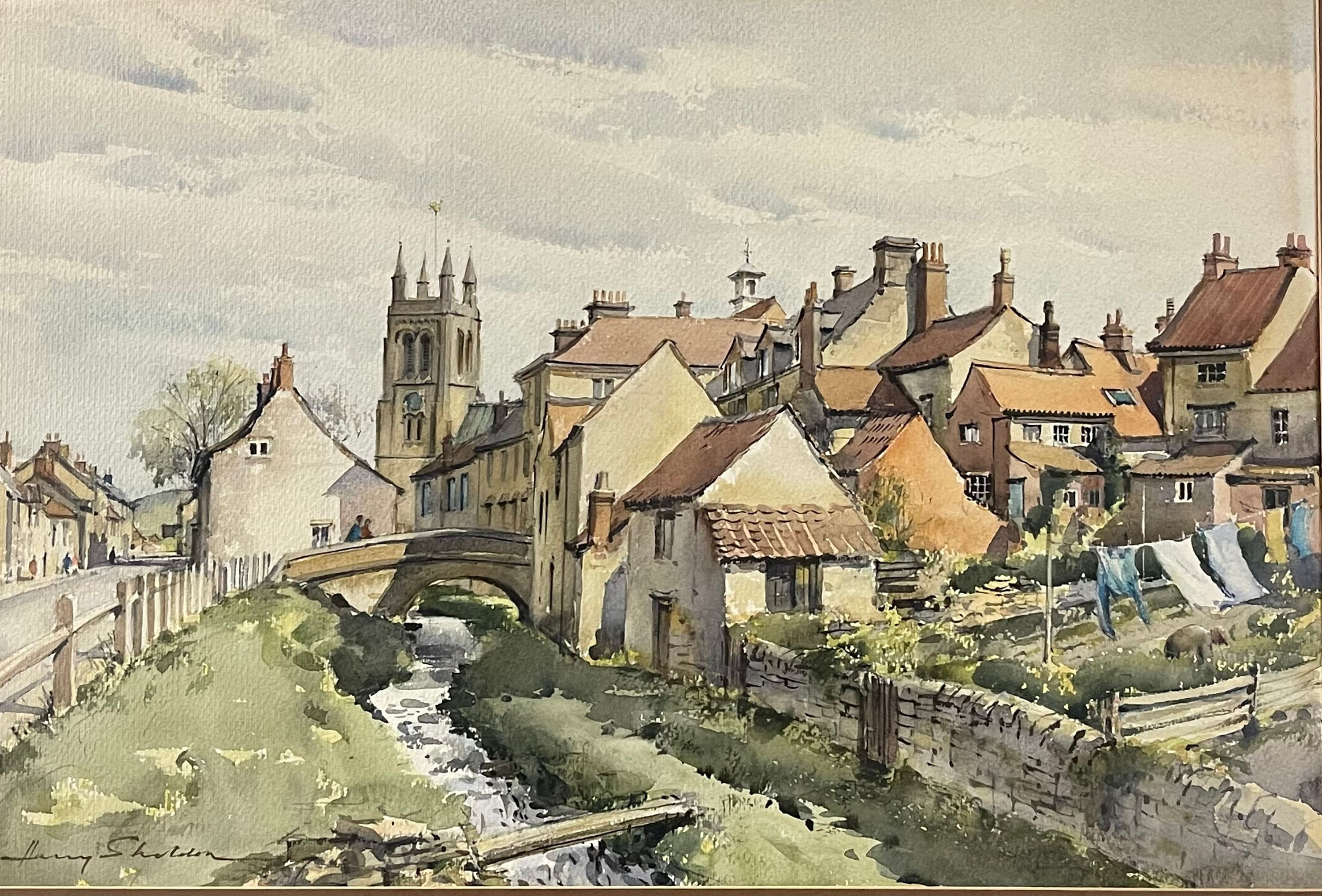 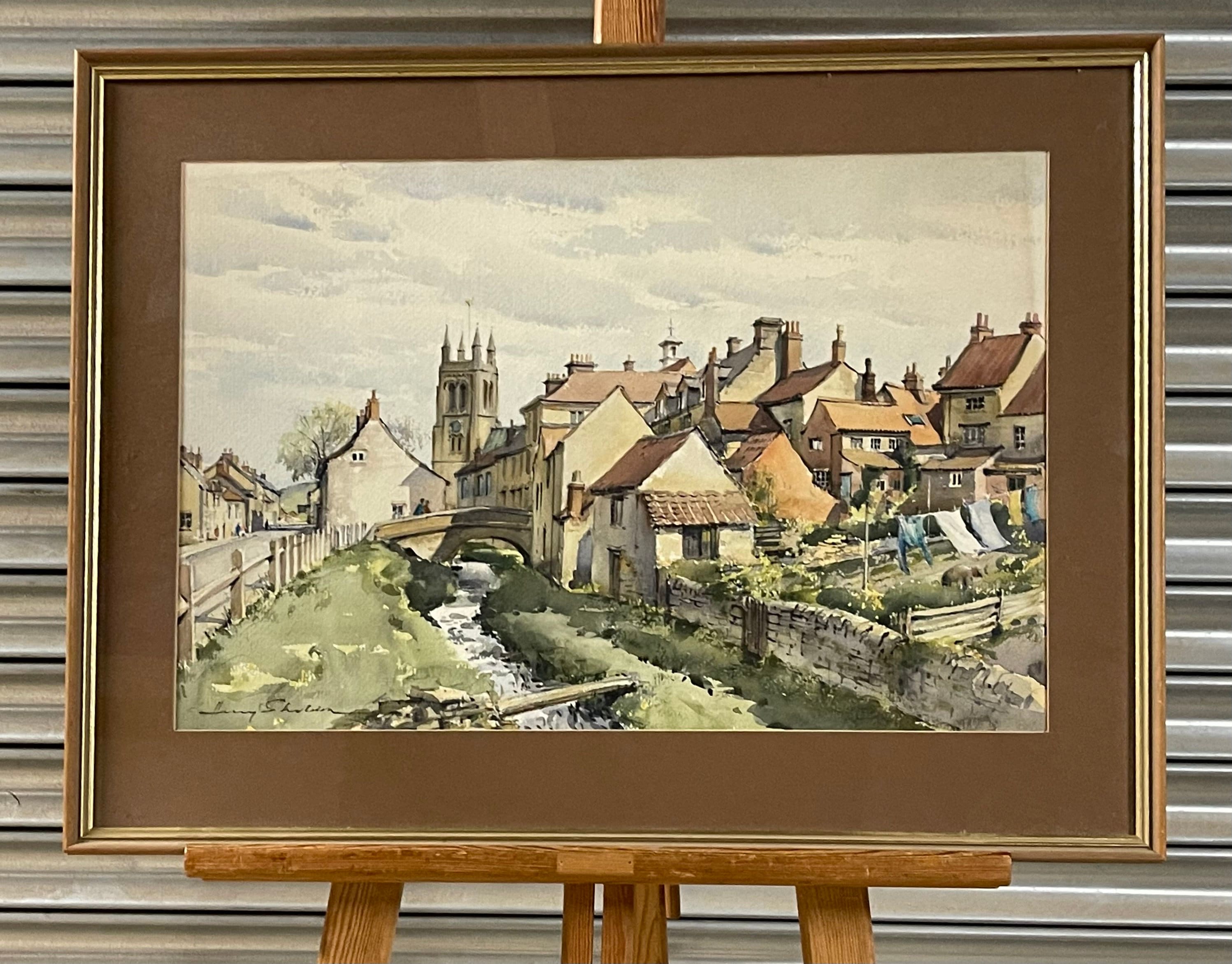 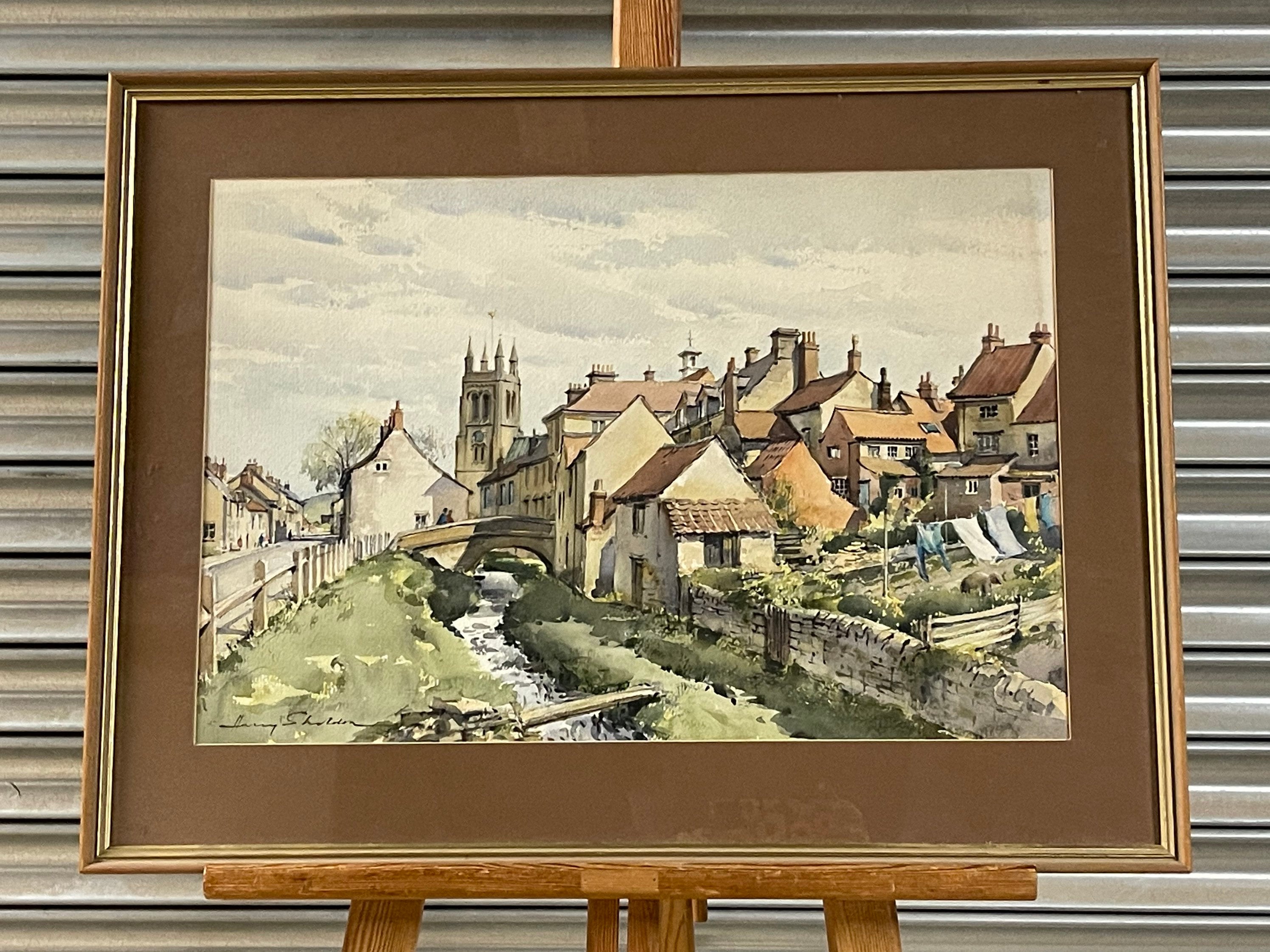 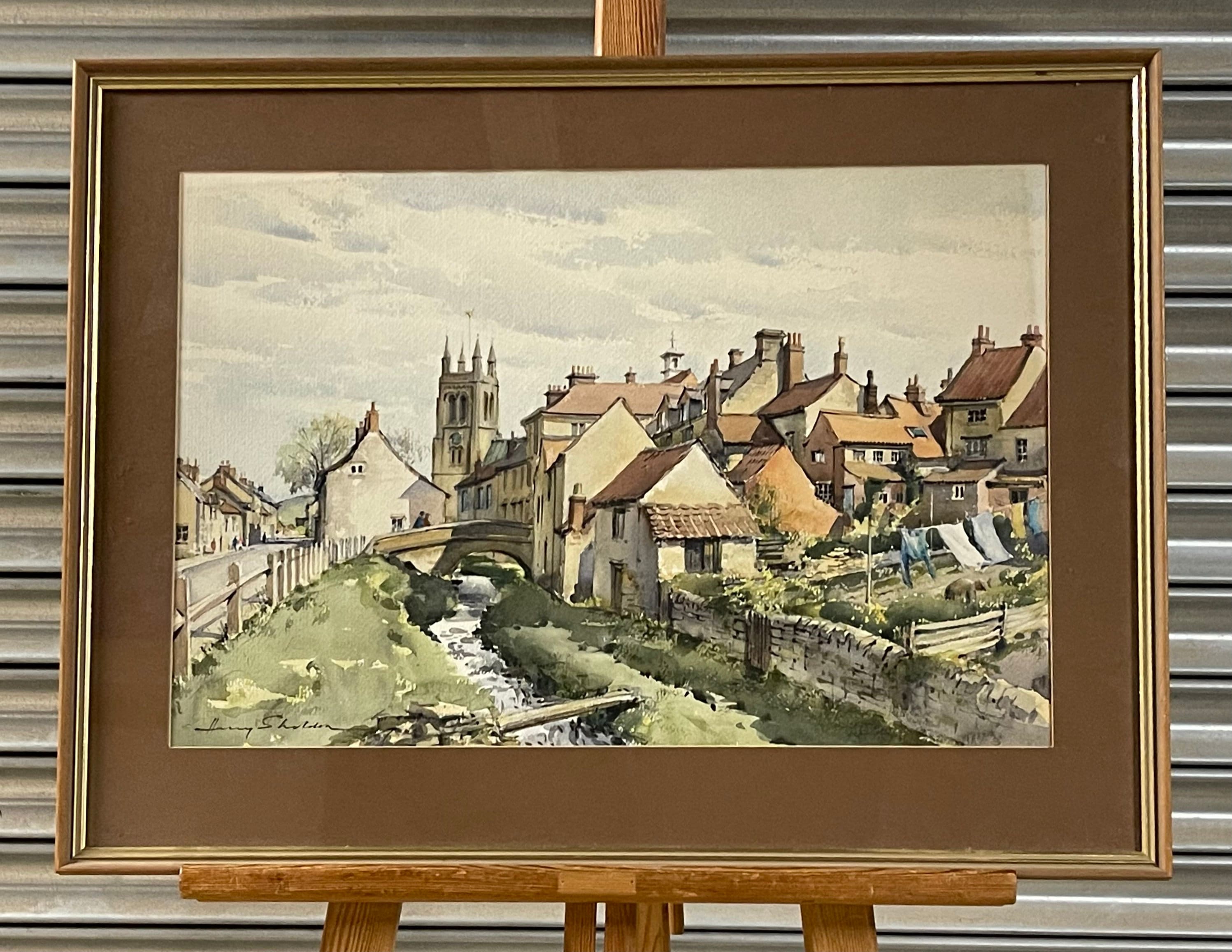 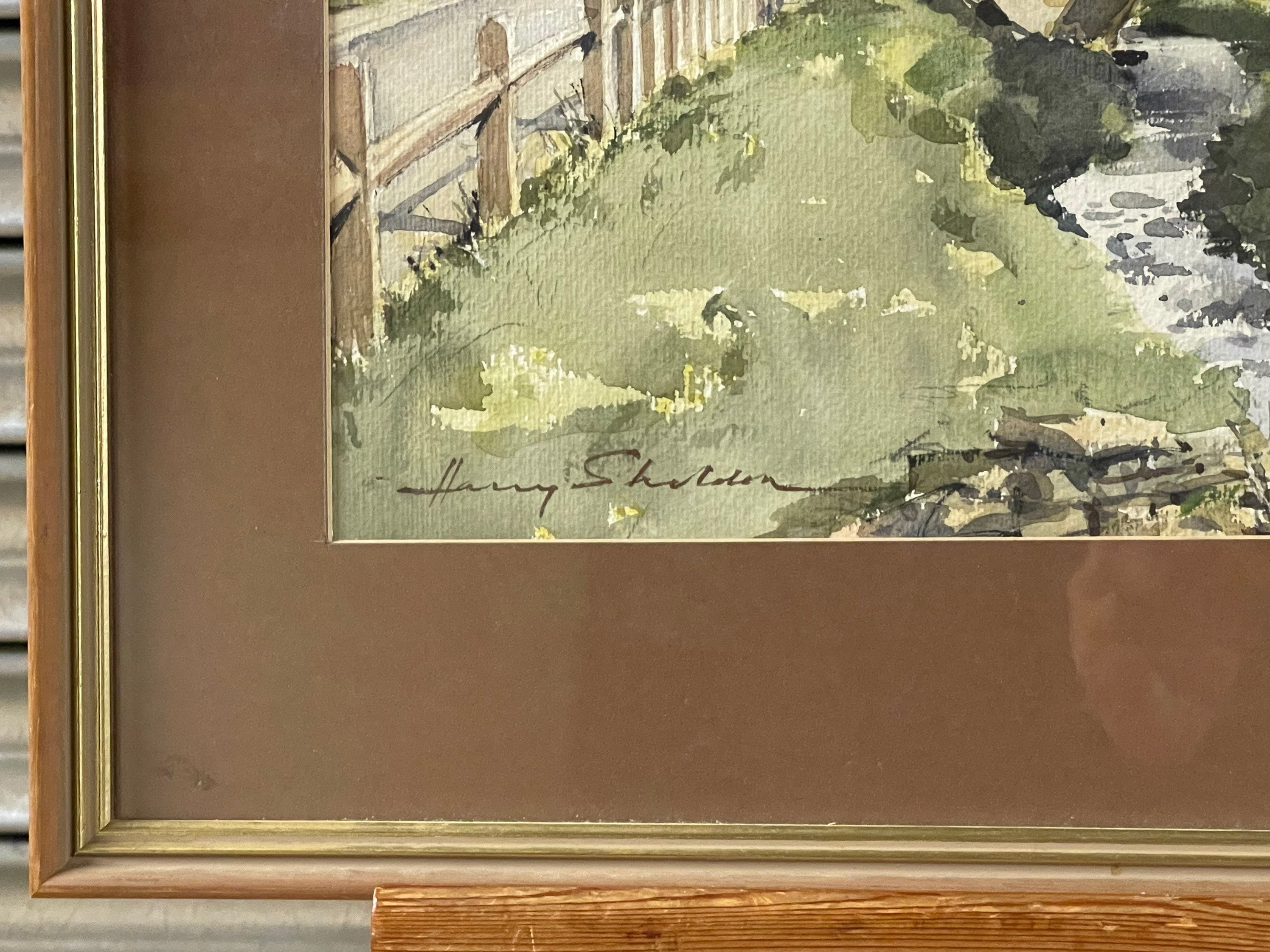 Sheldon was the official Indian Army war artist whom the legendary Field Marshal Sir Claude Auchinleck “discovered” waiting to be invalided from a Karachi hospital back to Britain in 1943.

Auchinleck, whose distinguished family had played a leading role in Scottish history for more than 200 years, had the rank of General at the time and C-in-C India. He was impressed by an unofficial exhibition of war art that Lt Harry Sheldon, 8th Gurkha Rifles, Indian Army, had mounted there and persuaded him to remain behind and become his official war artist.

Sheldon, graphically captured the horrors of war from the frontline, during the last years of the Raj. And he left behind a formidable legacy which included portraits of legendary Indian Army commanders, along with pictures and sketches showing the brutality of warfare. Auchinleck presented Mountbatten with a Sheldon picture and Lord Mountbatton pleaded for his services as an artist for his own South East Asia Command. But Auchinleck did not want to lose Sheldon and turned down Lord Mountbatten’s request without even consulting the painter who studied at Manchester School of Art, and under L. S. Lowry at Salford Technical School. Writer and art critic Sydney Reynolds, a close friend of Sheldon, said: “He was promptly dispatched in the opposite direction to paint the Gurkhas in Italy, but he treasured the letter from Mountbatten all his life.” And the allied supremo for his part, always held that a Harry Sheldon was one of his favourite possessions. Mr Sheldon had joined the Coldstream Guards on the outbreak of war and was later commissioned into the Gurkha Rifles where he was quickly engaged in making lightning sketches of frontline fighting. A highlight of his career came in the summer of 1945 when he was flown back to London to arrange an exhibition of his war paintings. After the war he regularly staged one-man shows as a water colourist. His war works are now scattered through the subcontinent in Indian Army museums. Paintings have also been preserved for War Office records, and in British military museums.