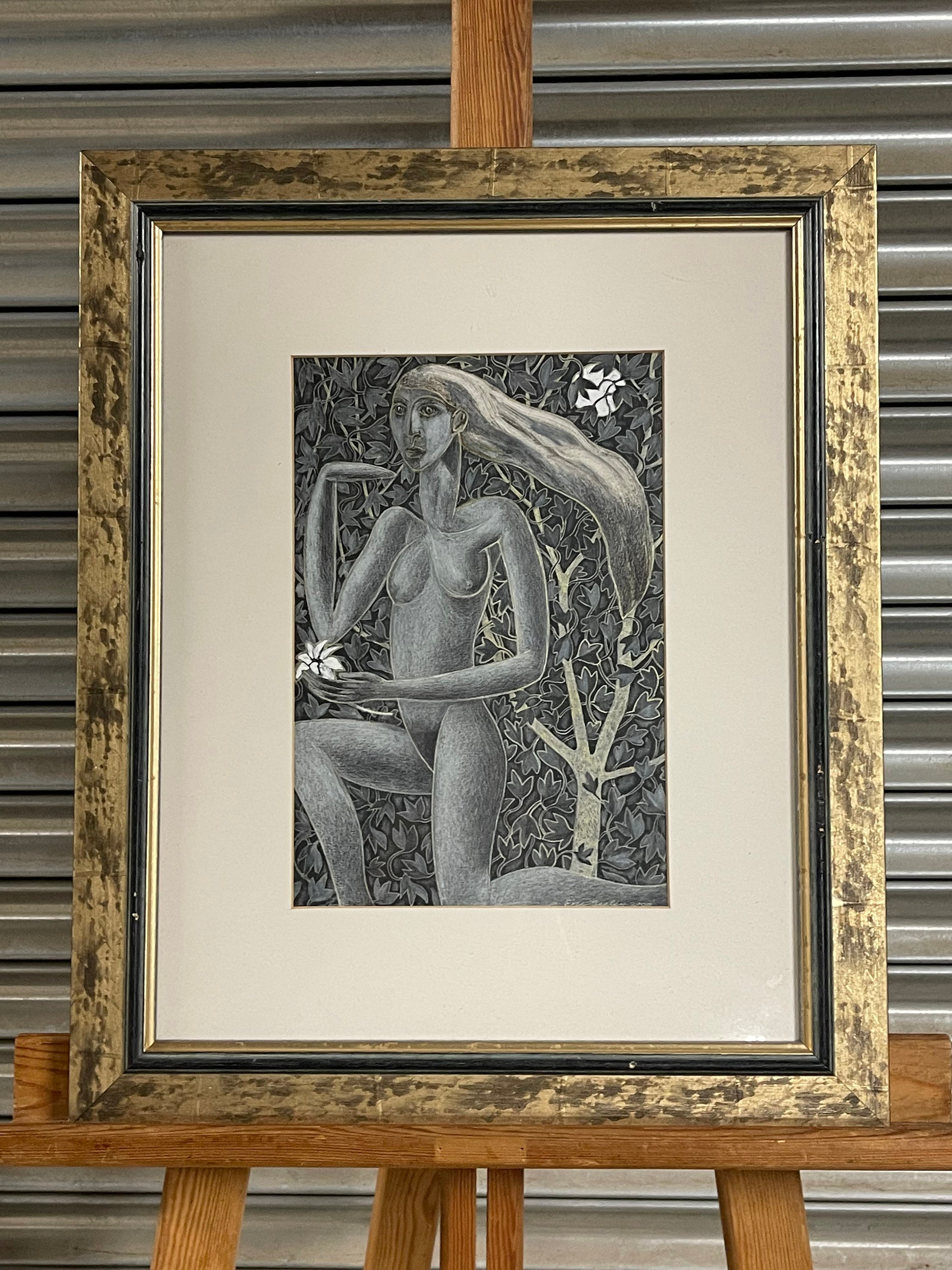 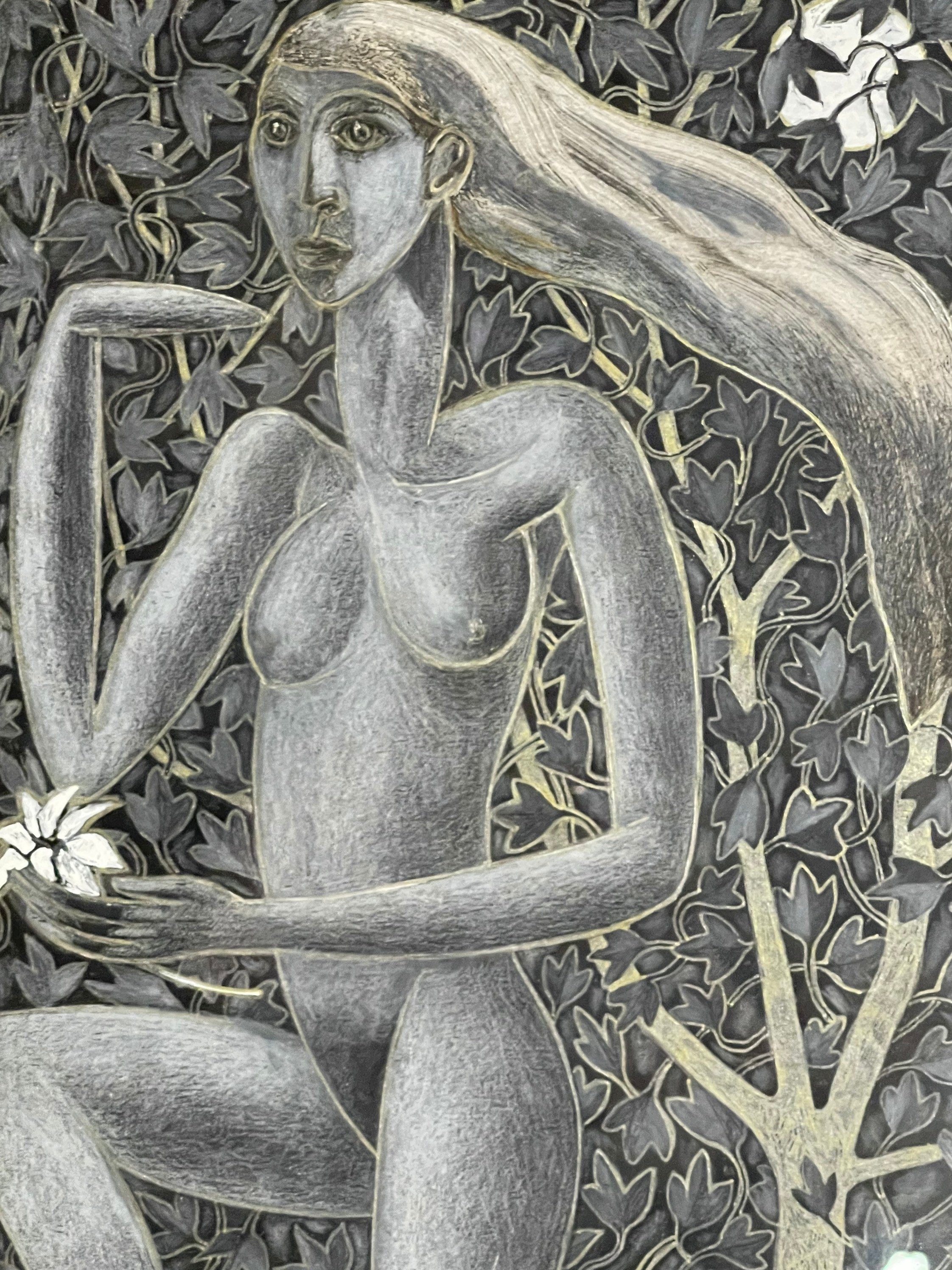 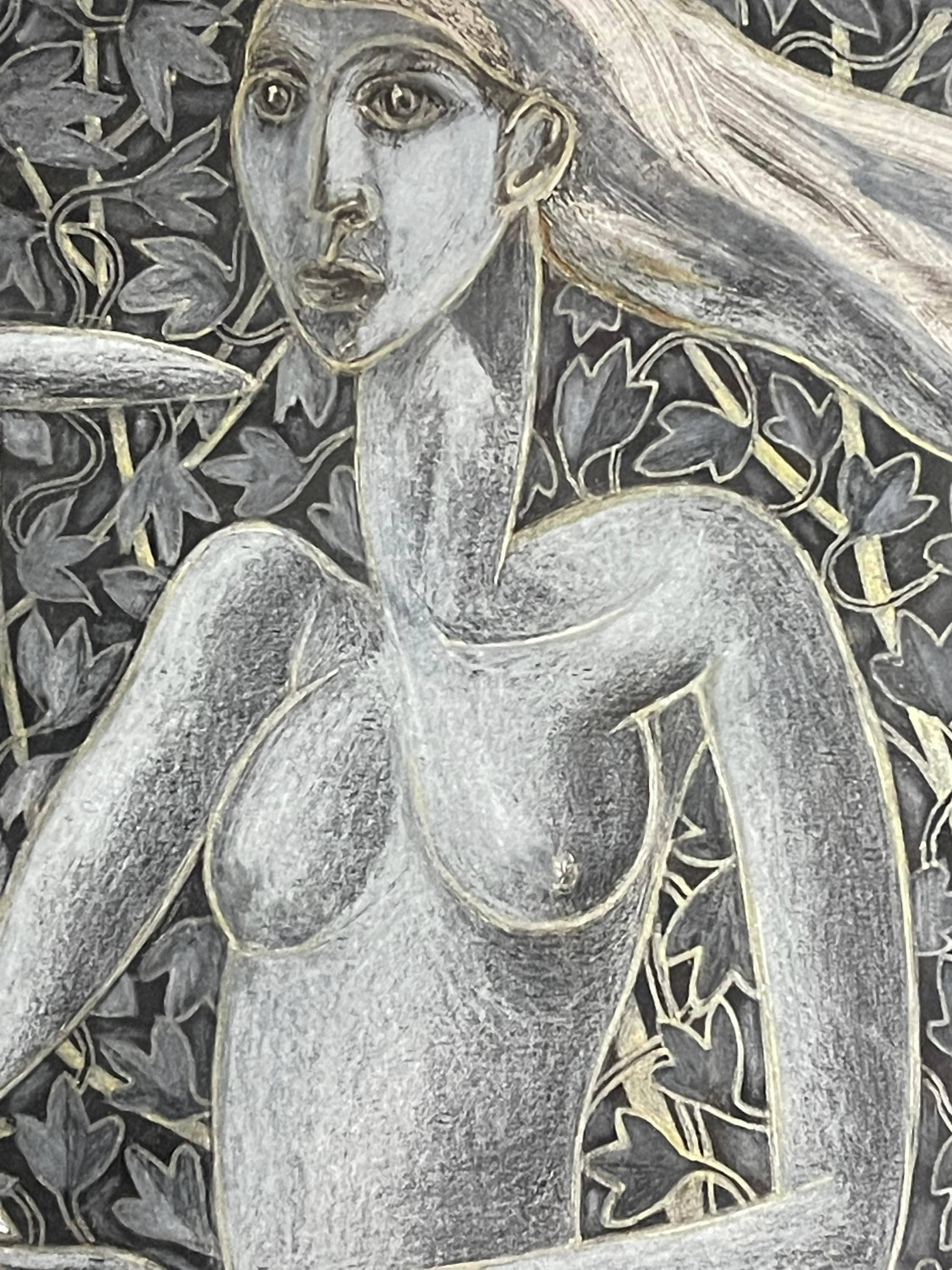 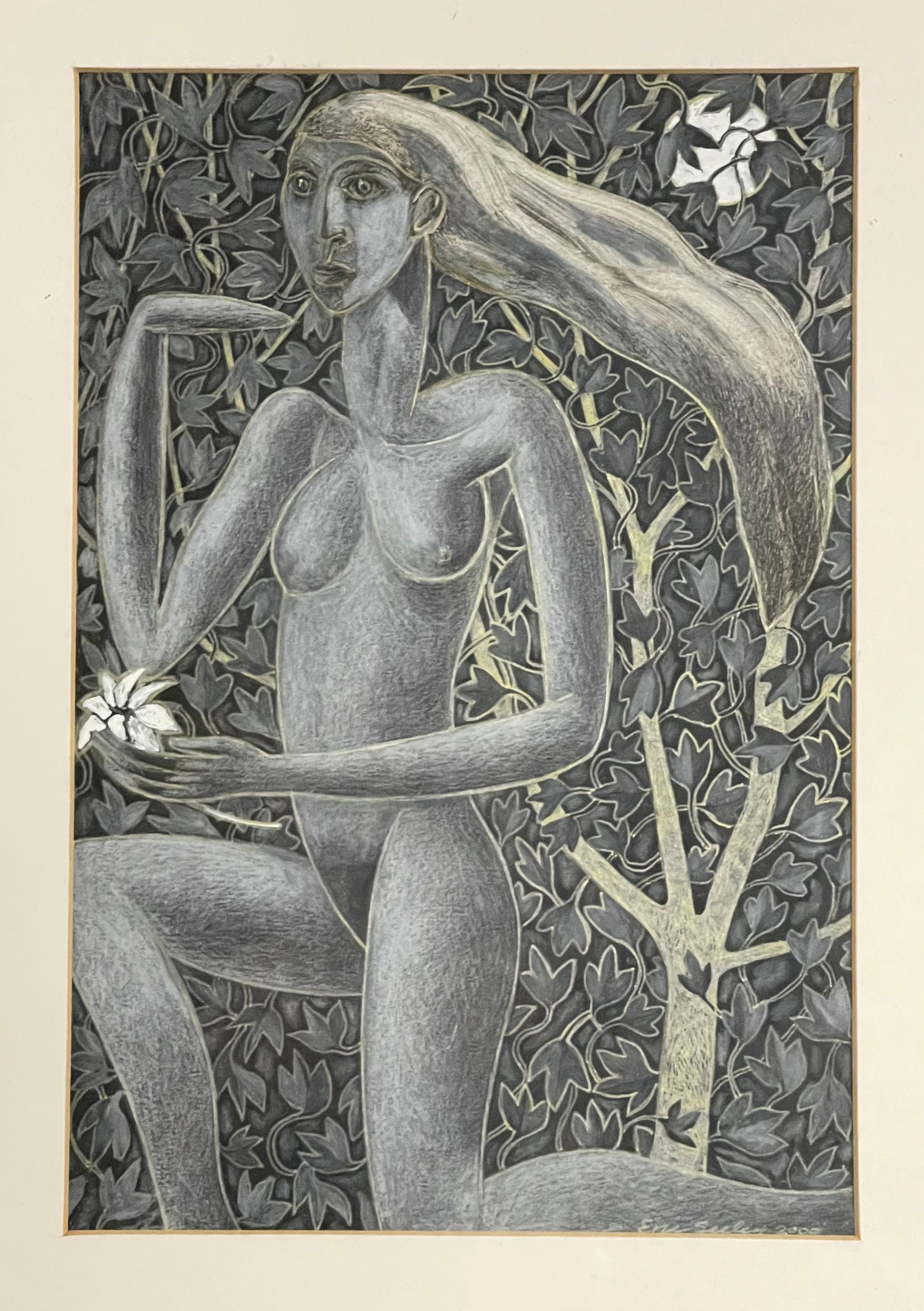 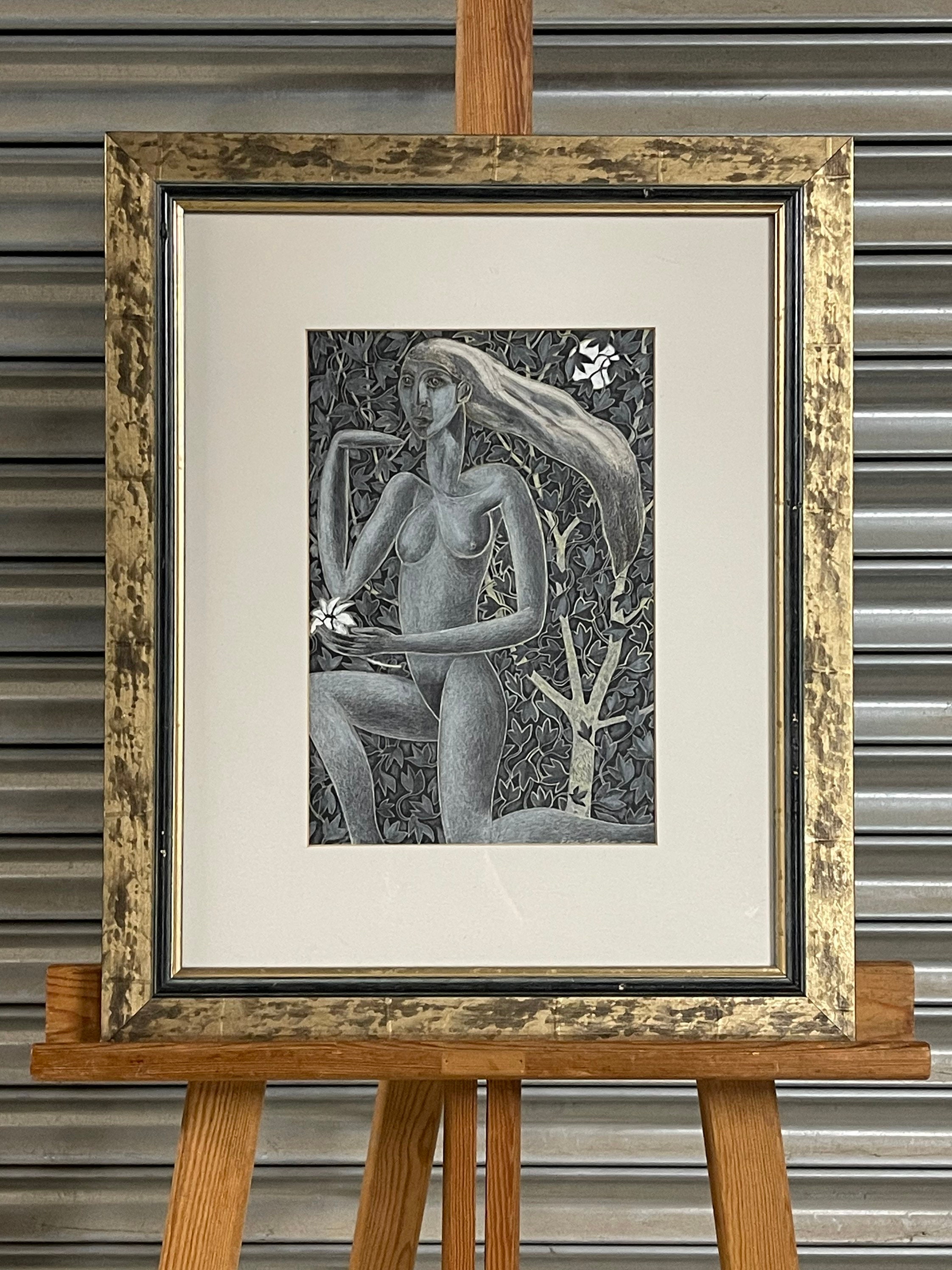 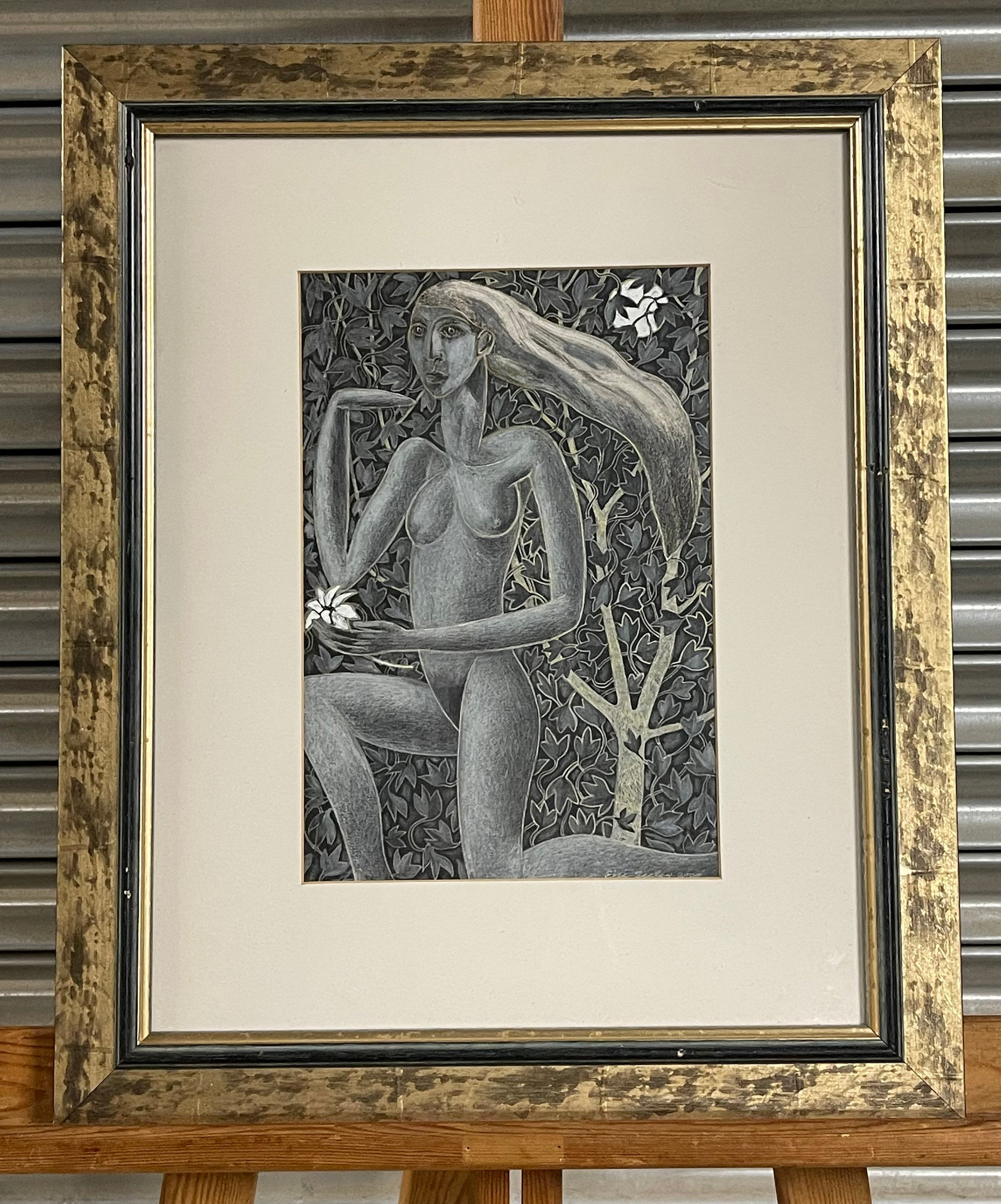 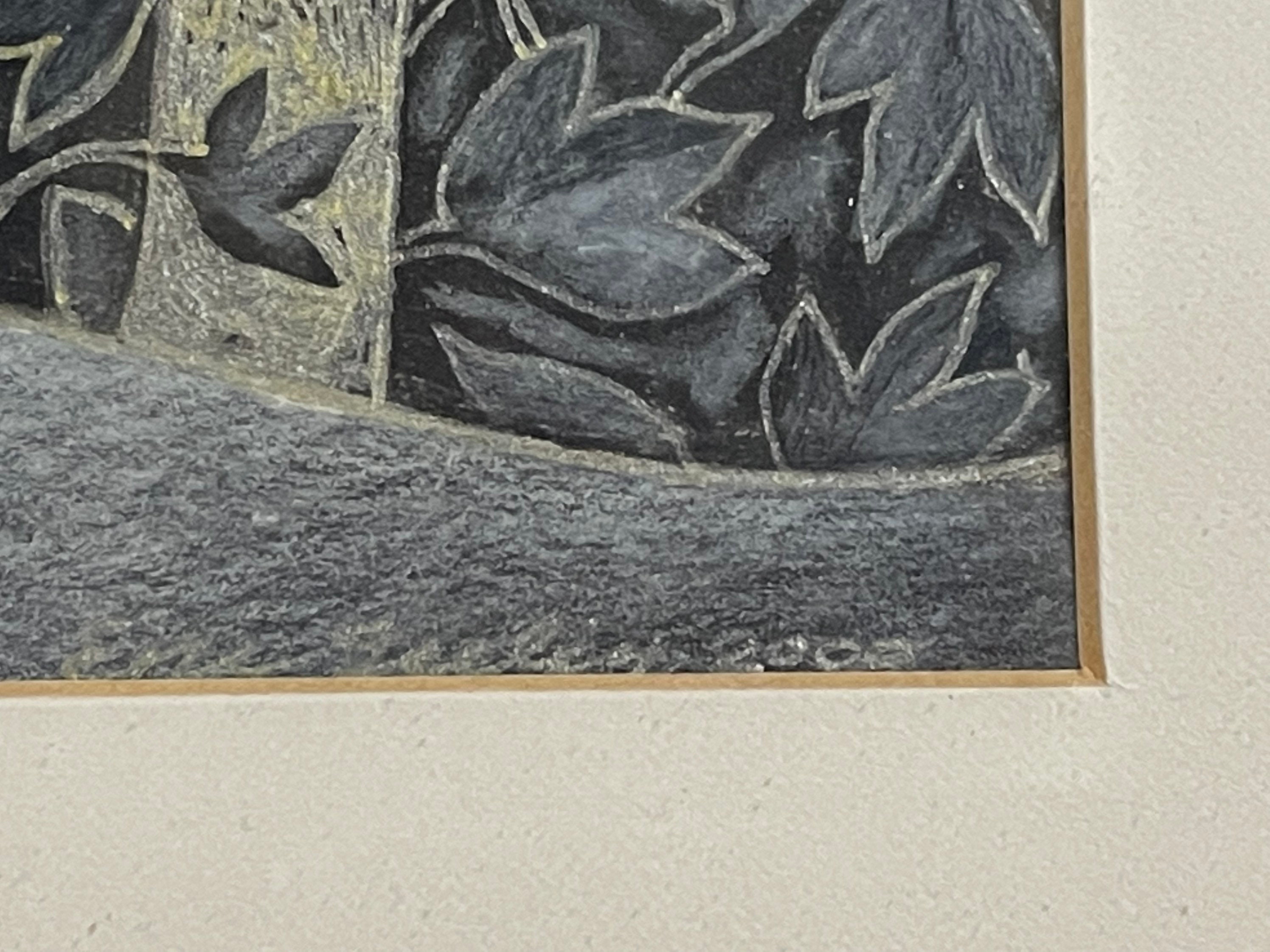 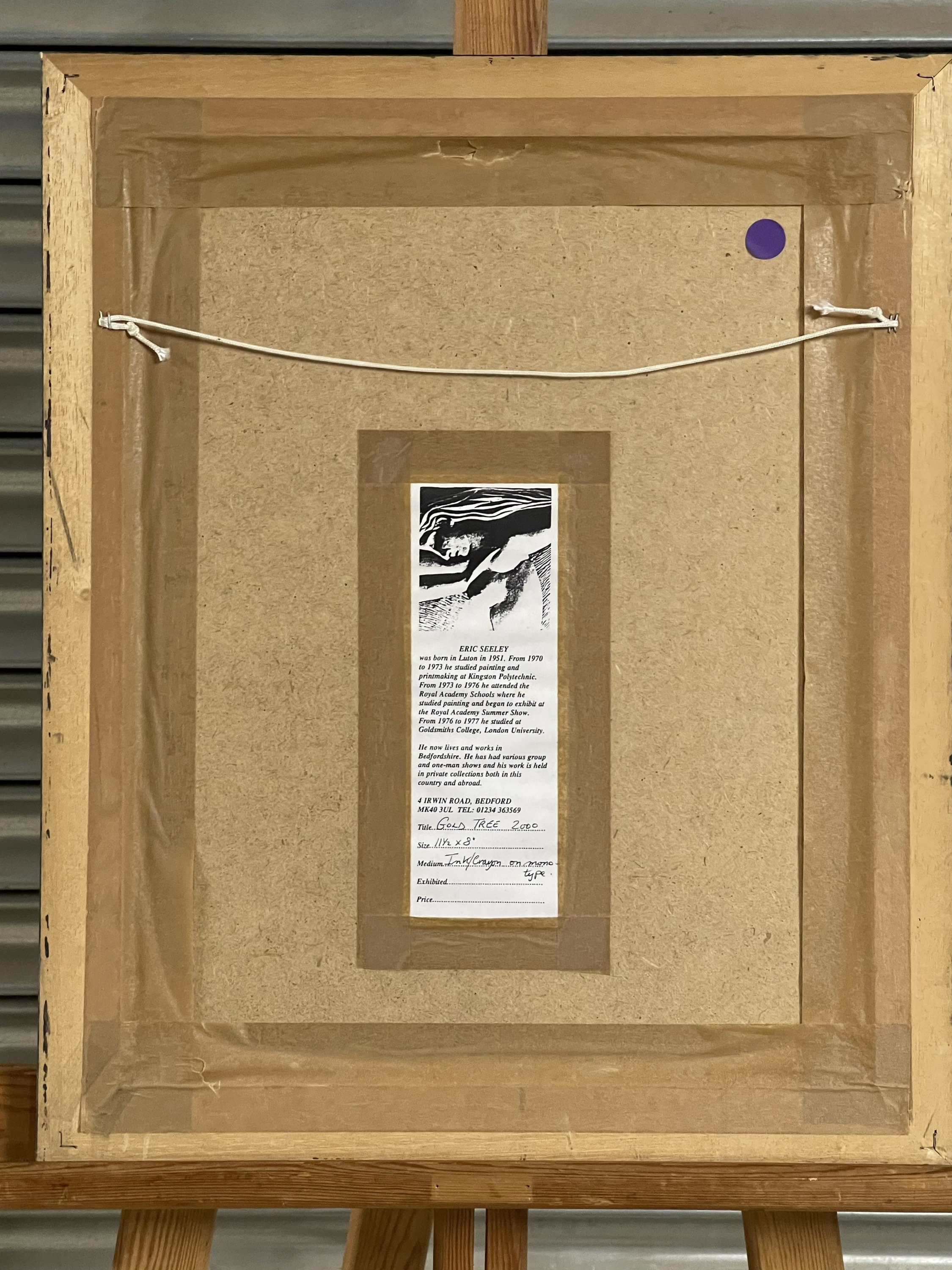 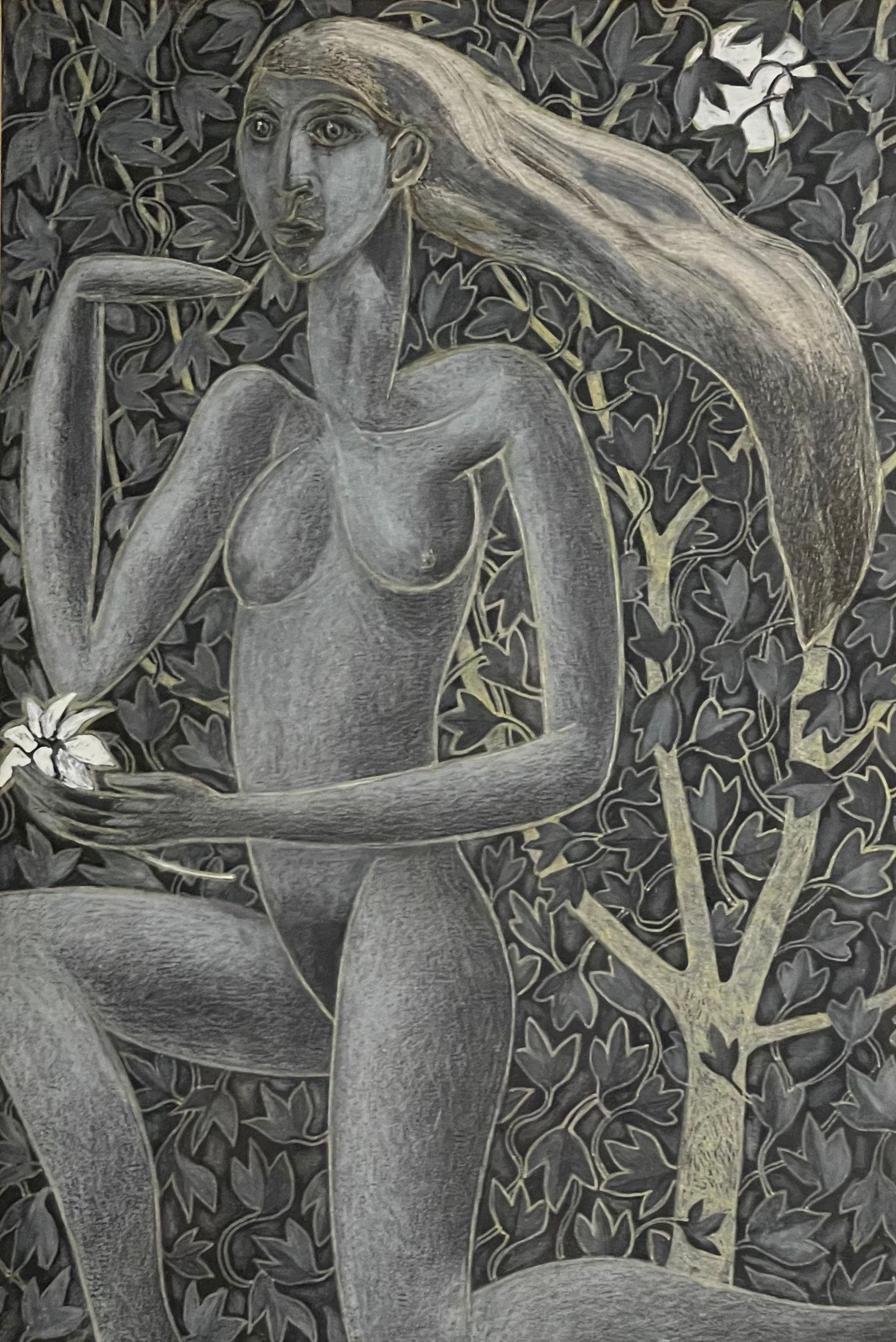 Eric was born in Luton in 1951, attended Luton School of Art from 1968 -70, Kingston School of Art 1970-73, the Royal Academy Schools 1973-76 and Goldsmiths College 1976-78.
While at the RA Schools he began to exhibit at the Royal Academy Summer Show and with the help of his tutors, who included Ruskin Spear, David Tindle, Bernard Dunstan, William Scott, Gertrude Hermes and Edward Bawden, he won various prizes for his work.
Eric worked principally in oils, but also watercolour and produced drawings, linoprints and etchings. He had numerous group and one-man shows and his work is held in private collections in this country and abroad.
Eric sadly passed away on 16th April 2021.