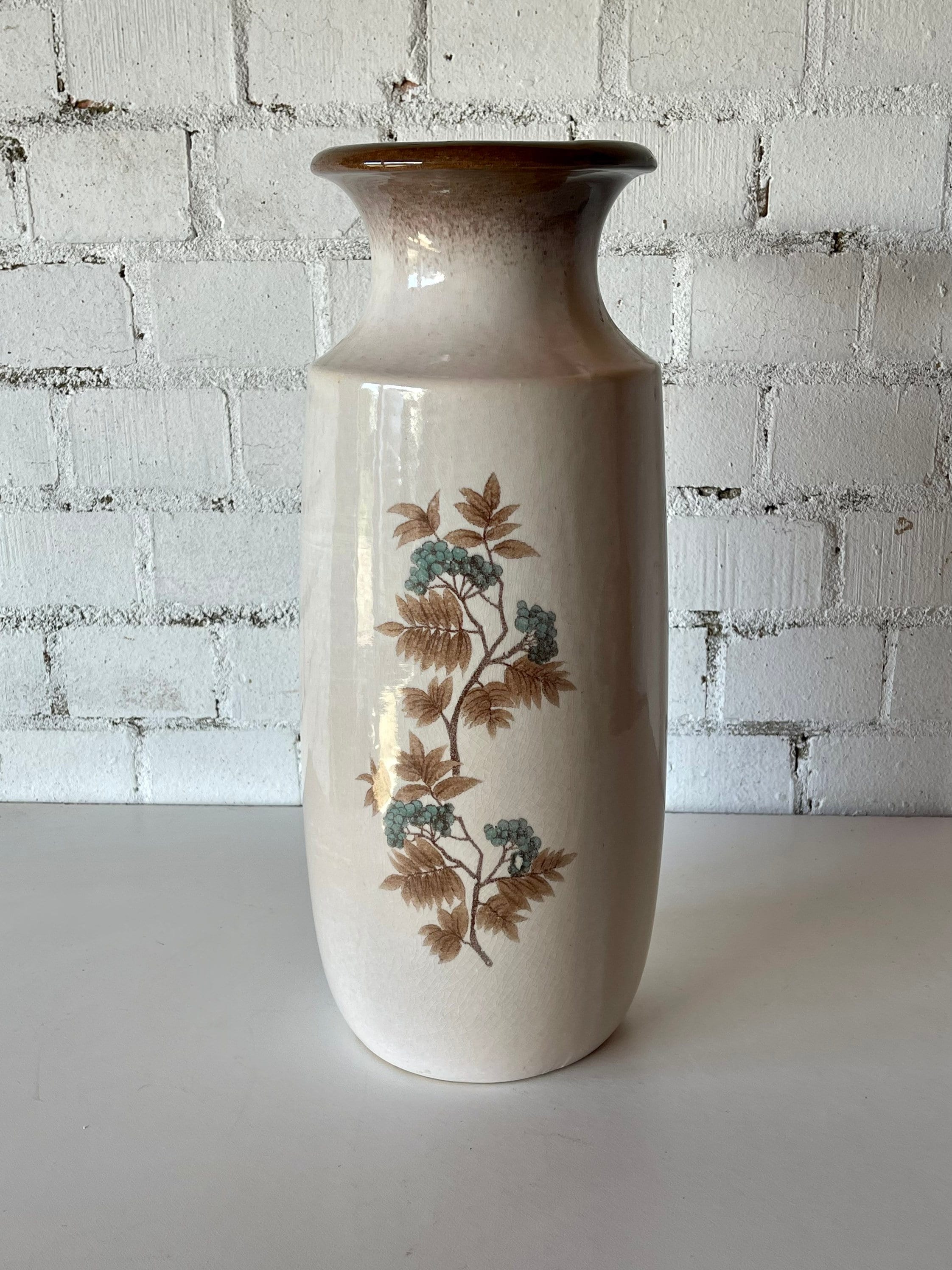 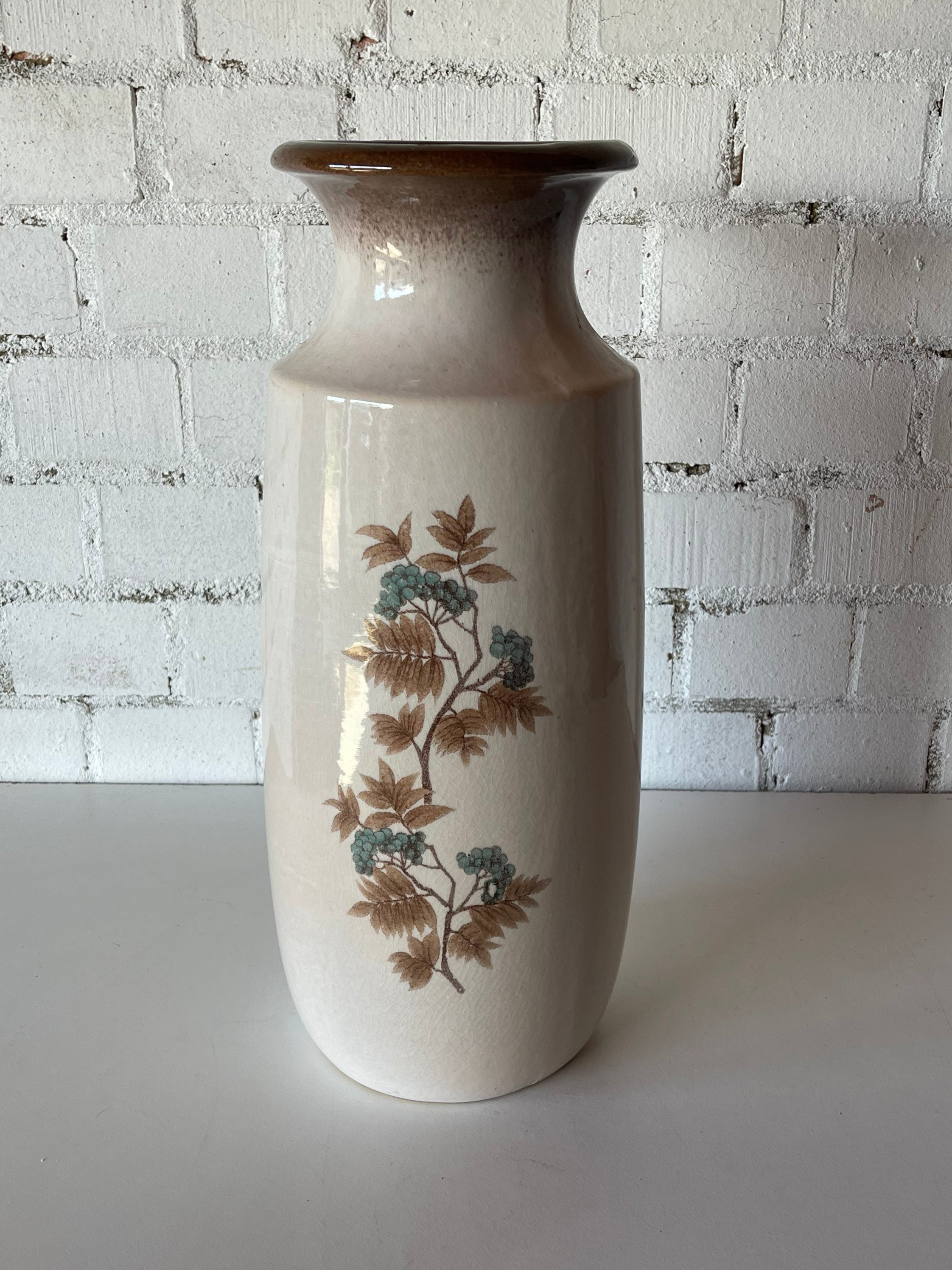 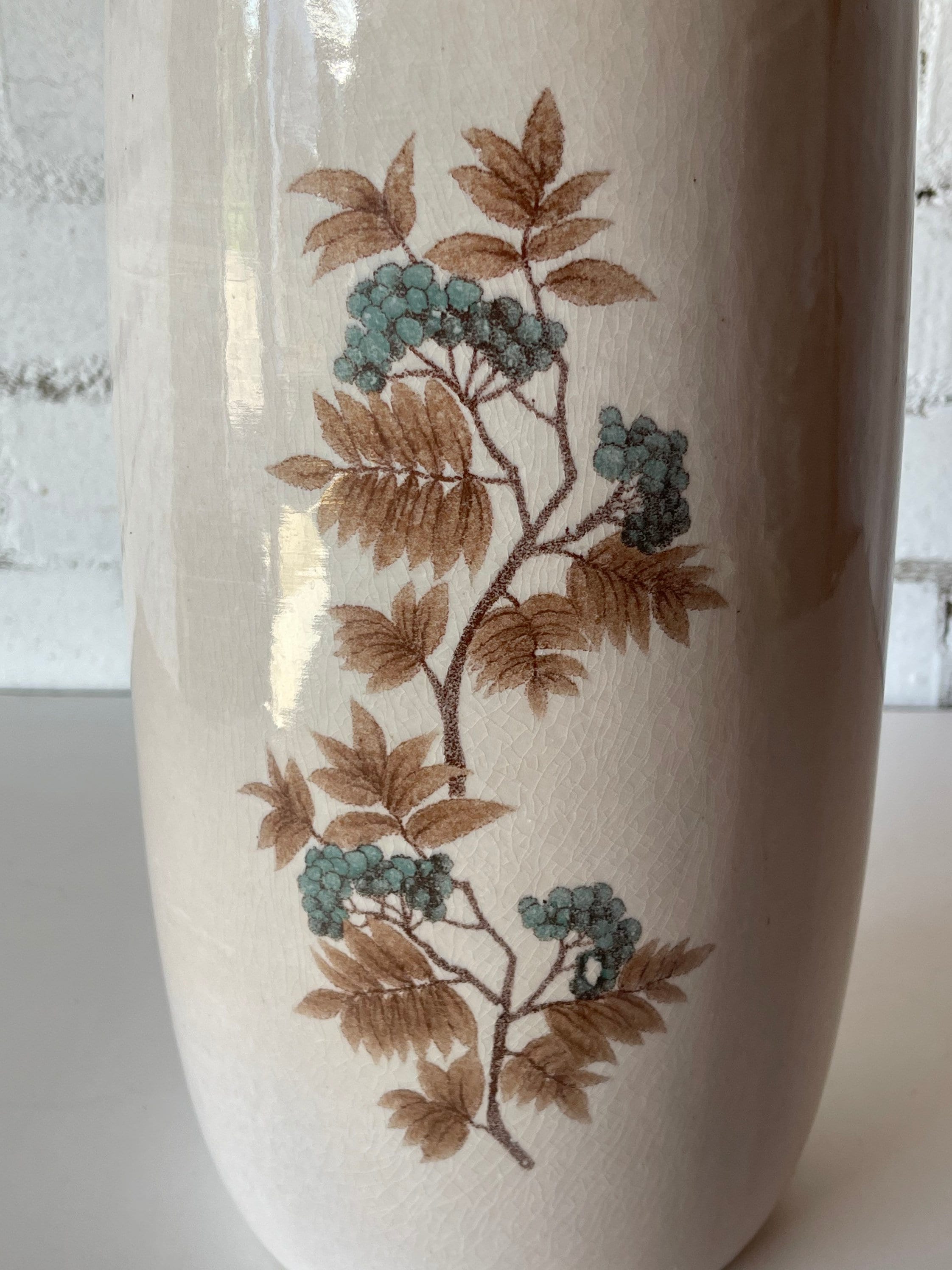 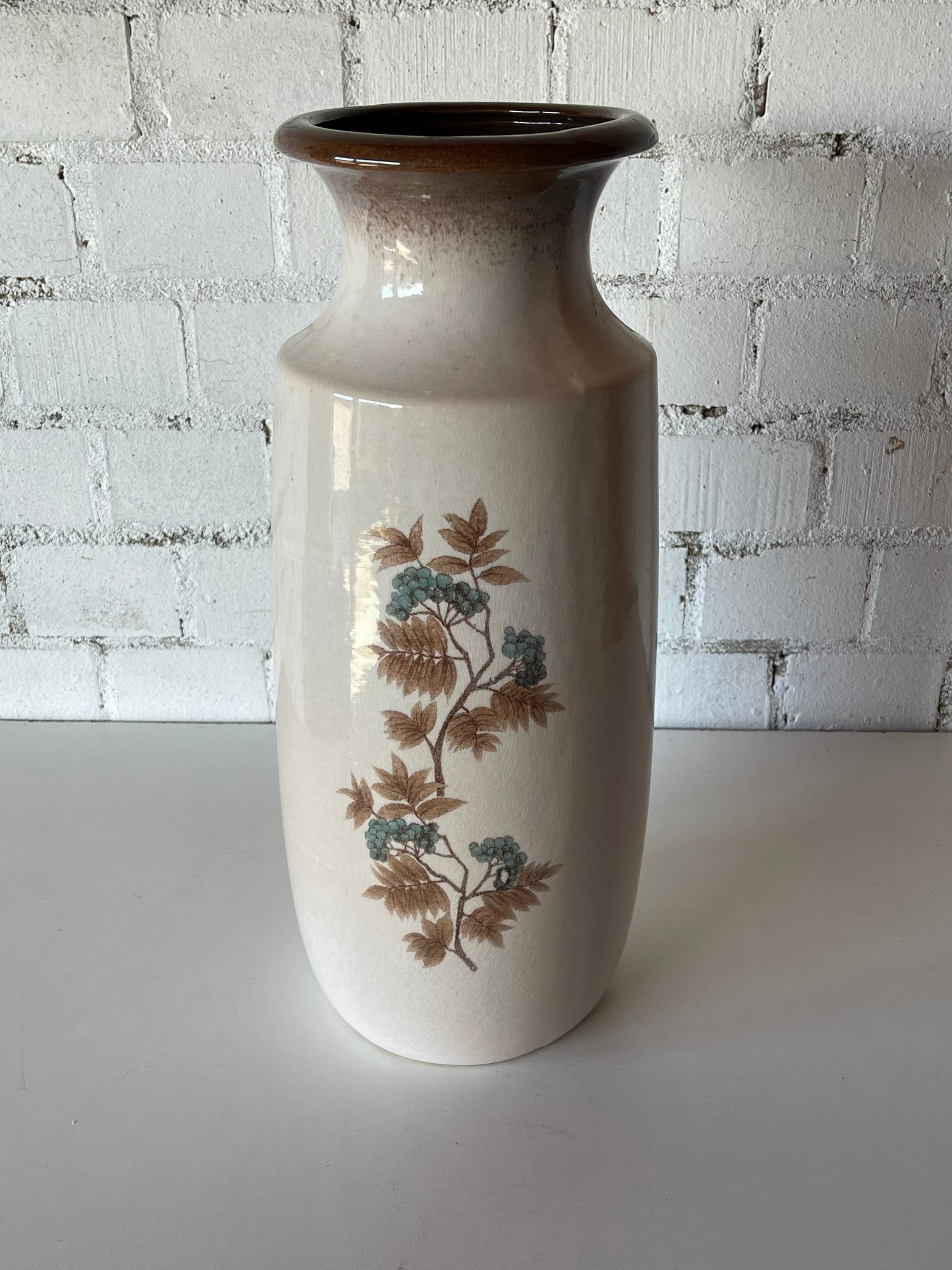 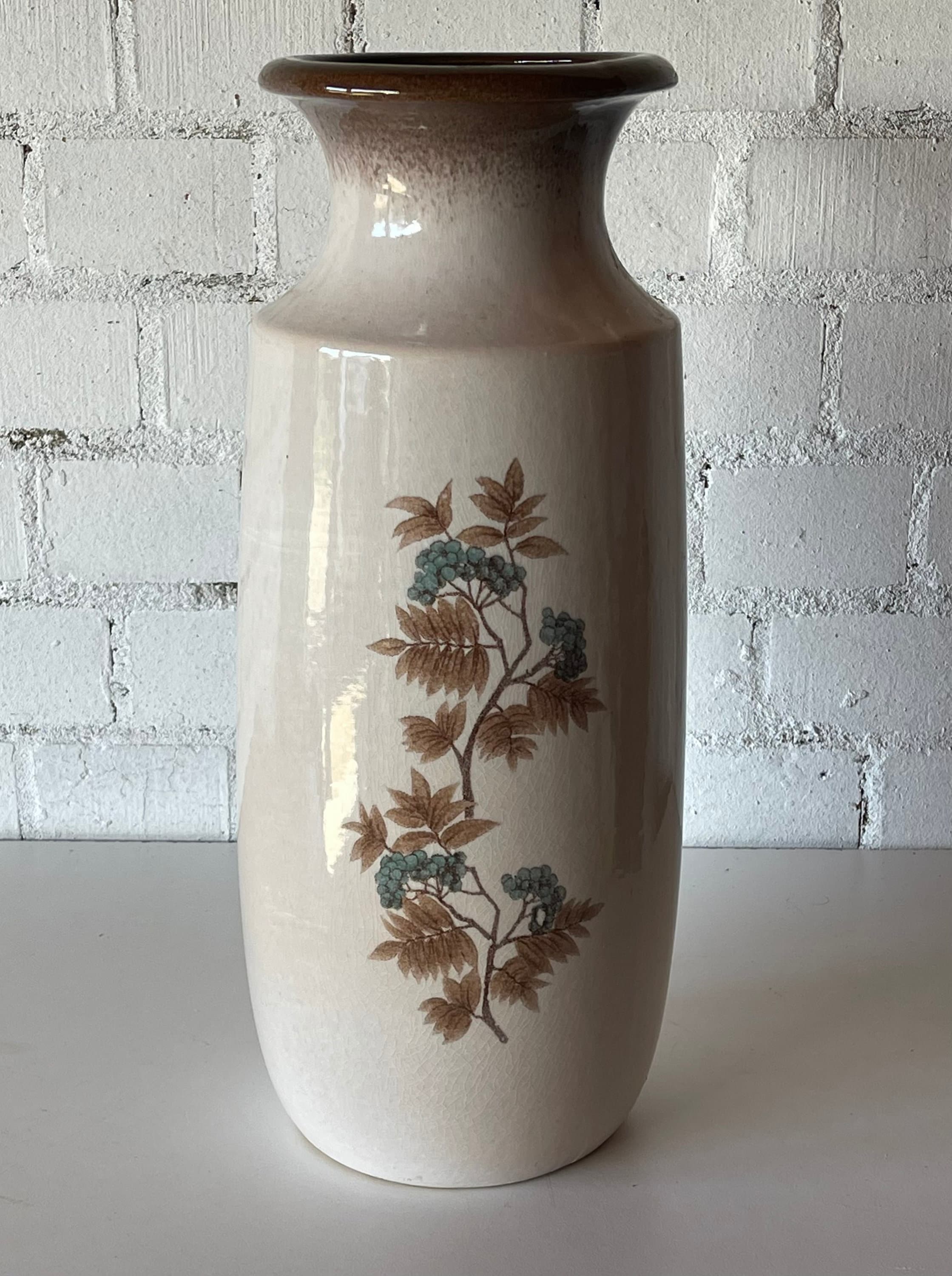 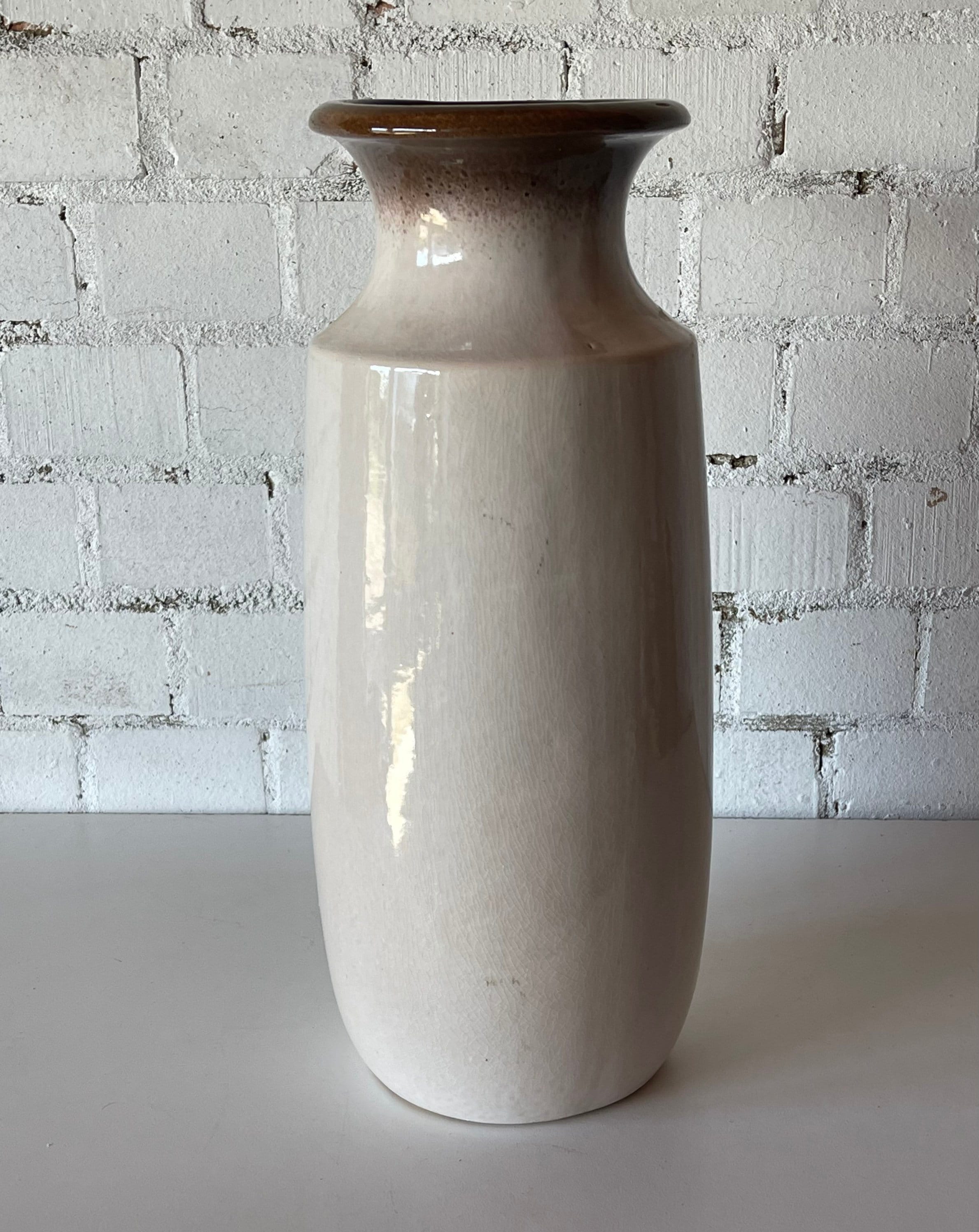 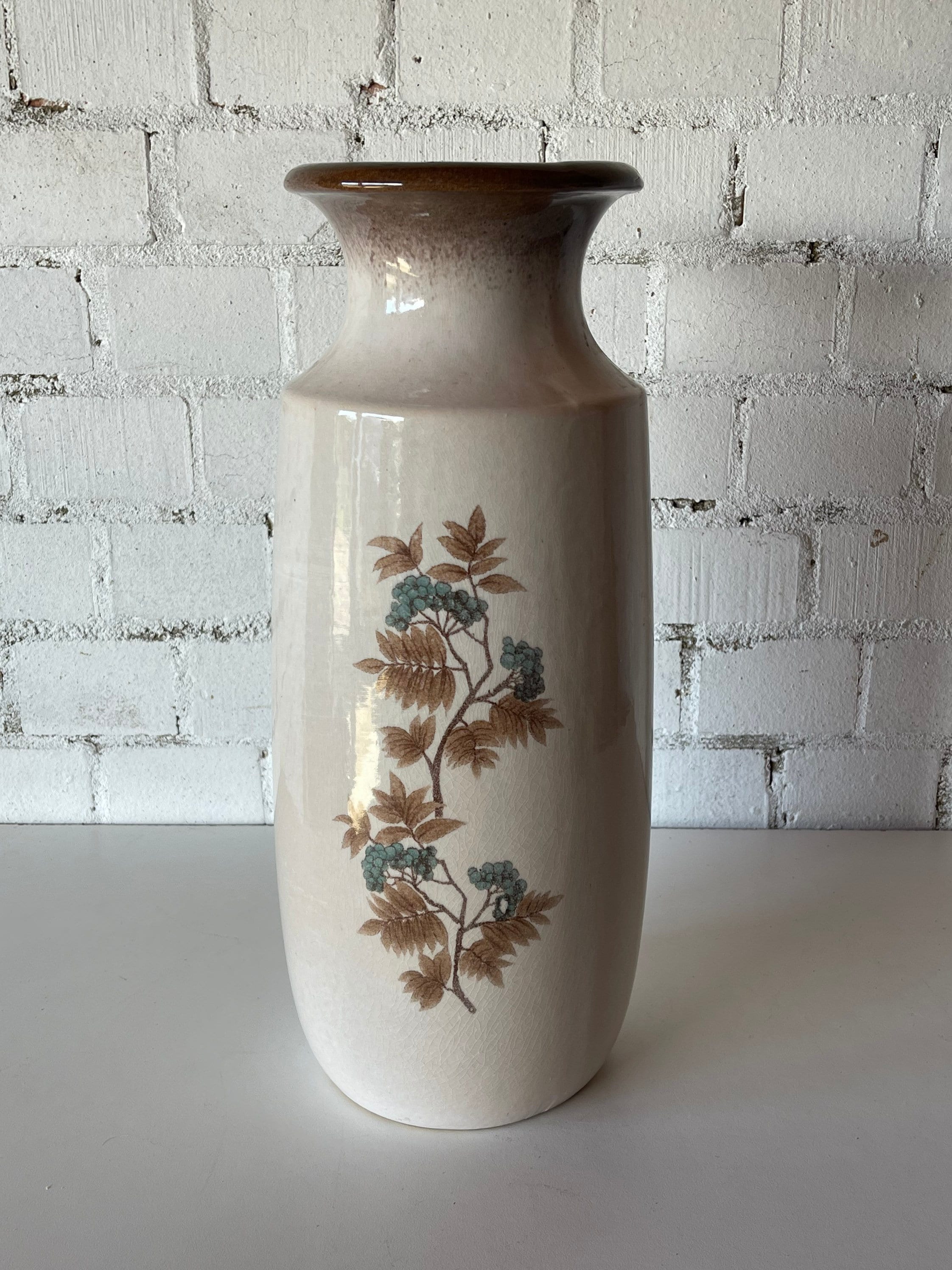 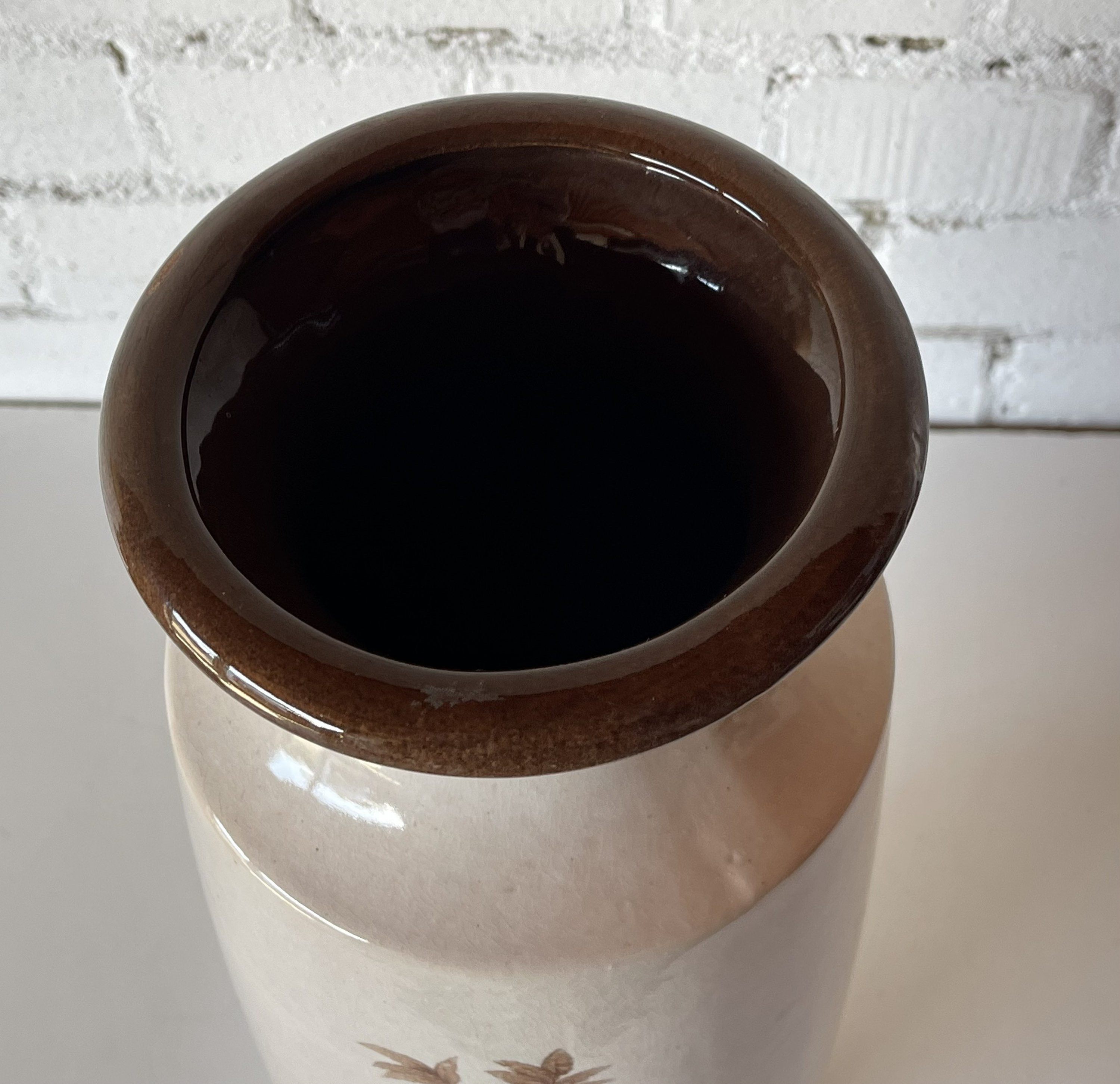 
Scheurich Keramik started production in 1954, which was quite late compared to other West German pottery companies.


Despite this, it soon became the largest producer of commercial art pottery in Germany. Unlike many of its competitors, it is still trading to this day.