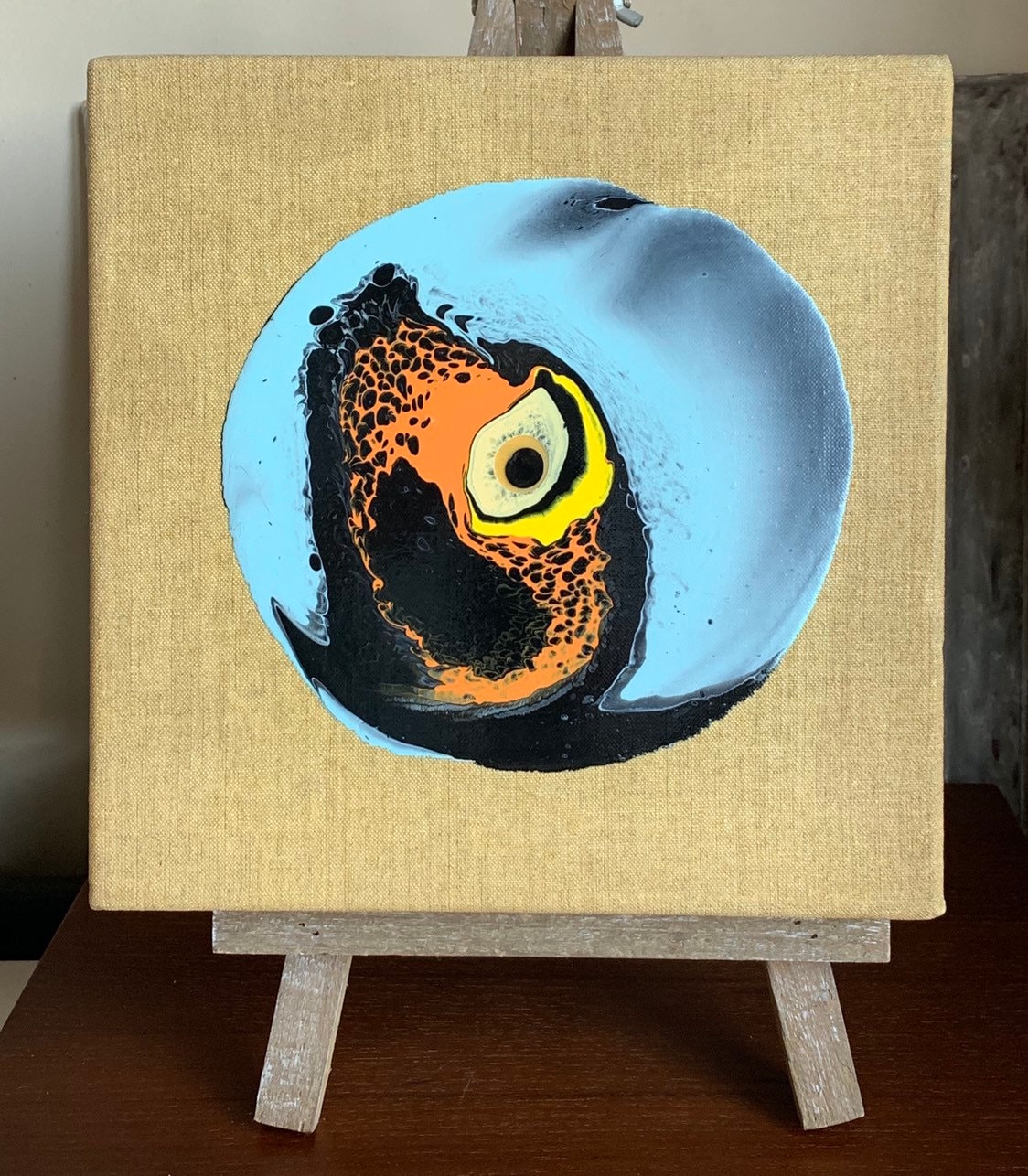 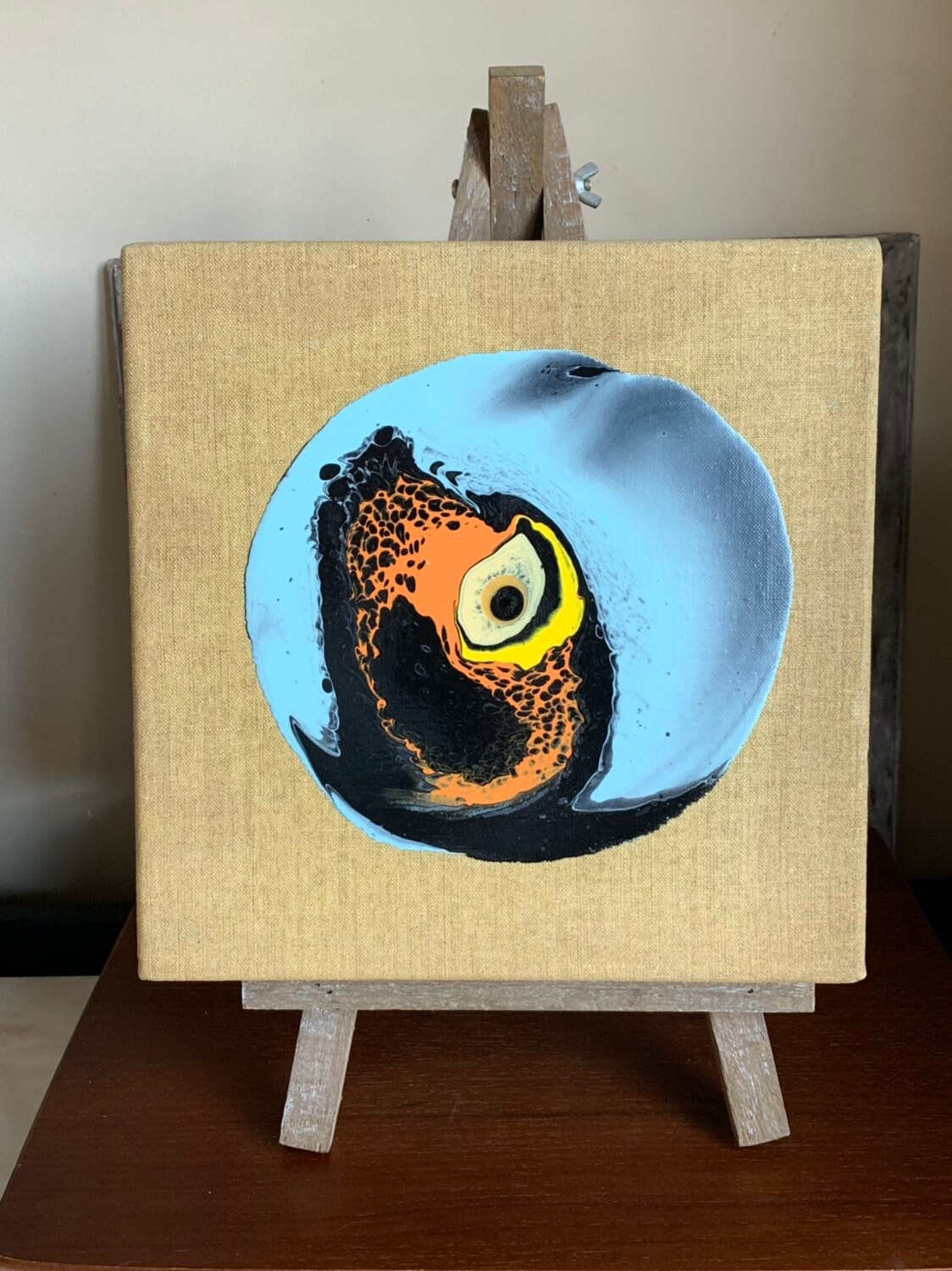 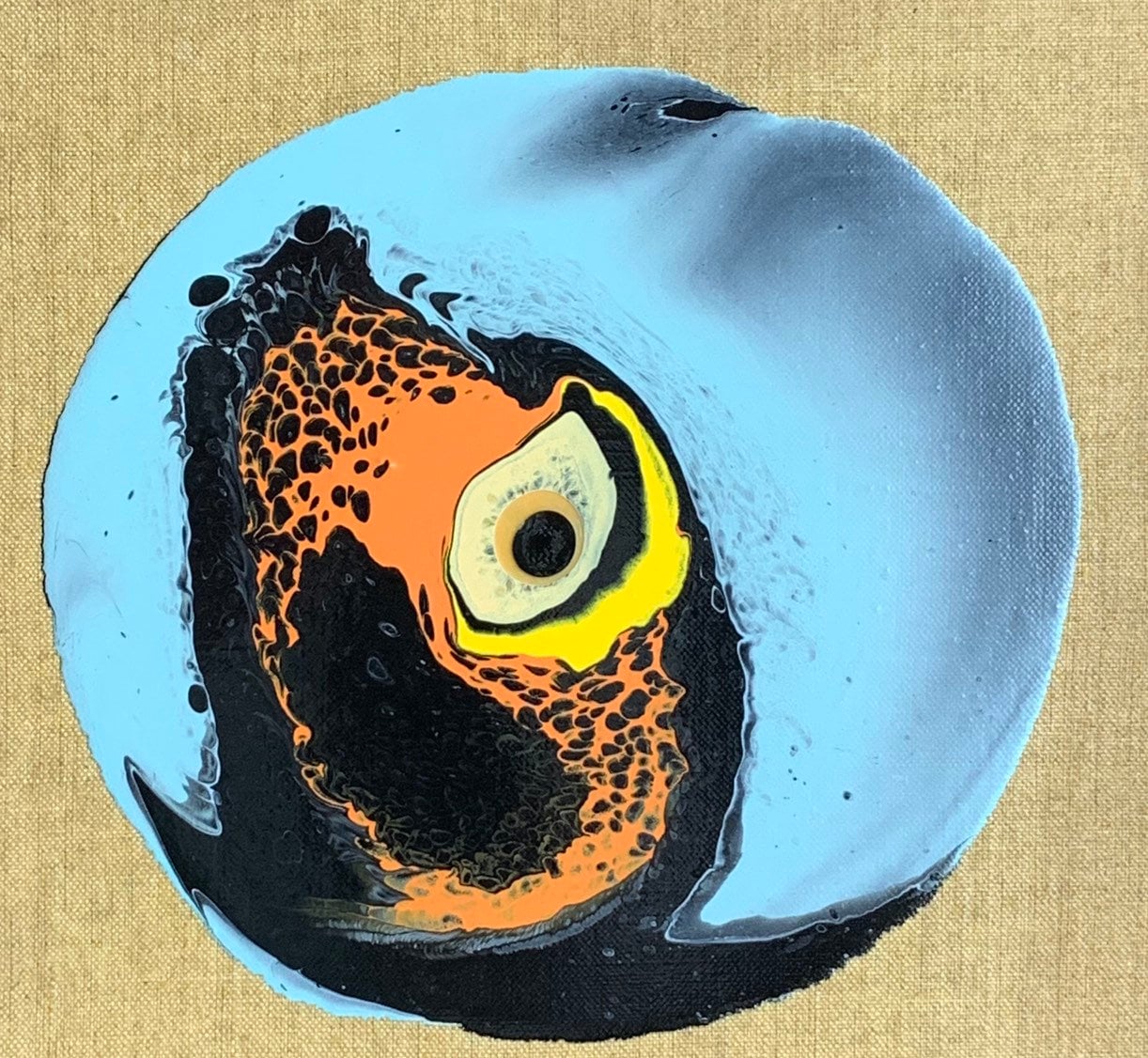 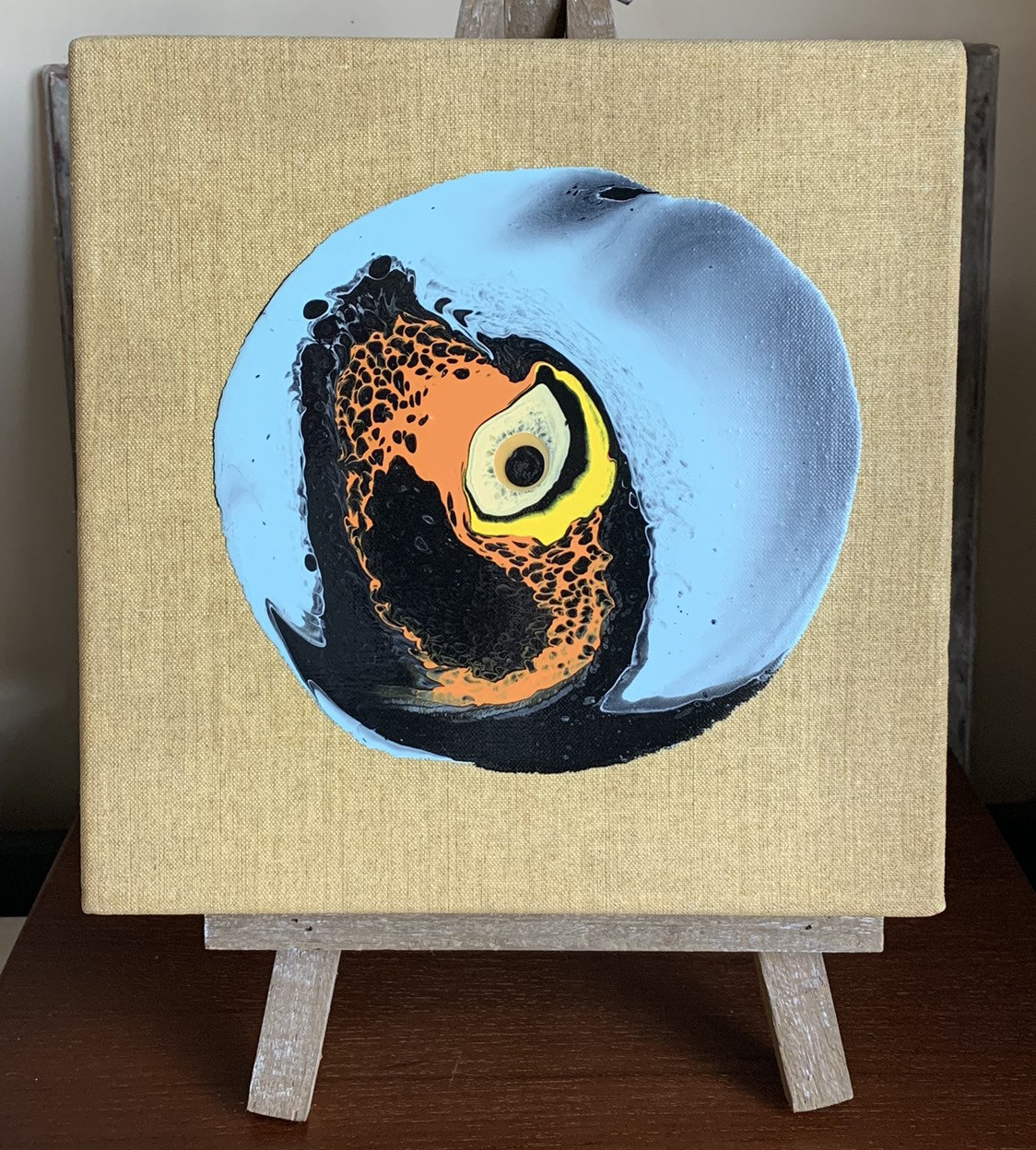 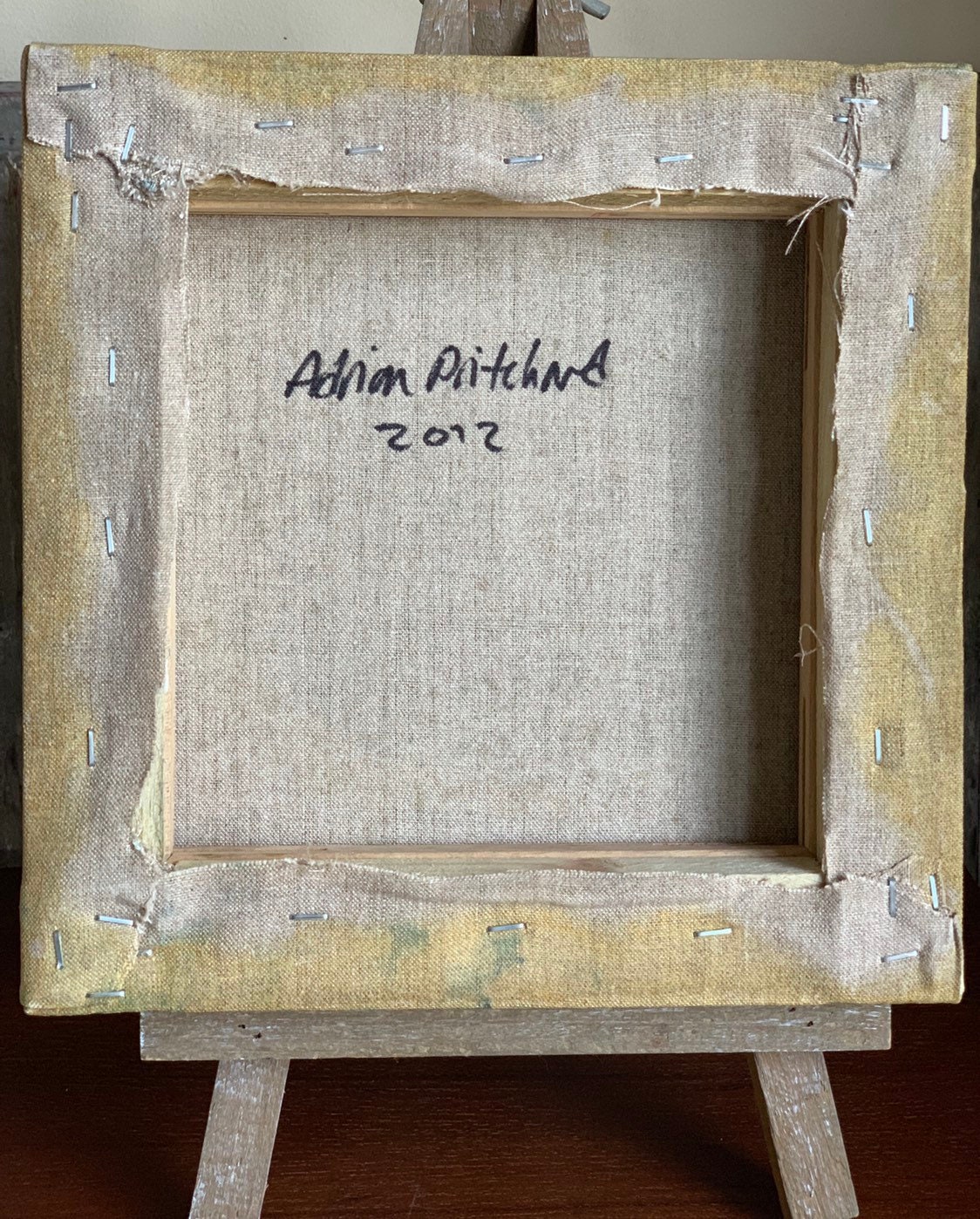 Further info regarding the artist

Born in Garstang, Lancashire in 1973 Adrian Pritchard first started exhibiting in Cornwall where studied at Falmouth College of Arts. It was in Cornwall Adrian developed the language for the organic fluid elements in his work and subsequently was awarded a travel bursary to Japan in 1997 where he eventually became artist in residence to the plateau of a Volcano Asama Yama. Returning in 1999 to London to complete his Masters at the Slade School of Art his work appears in numerous collections including the One Aldwych Collection and the British Embassy in Tokyo.