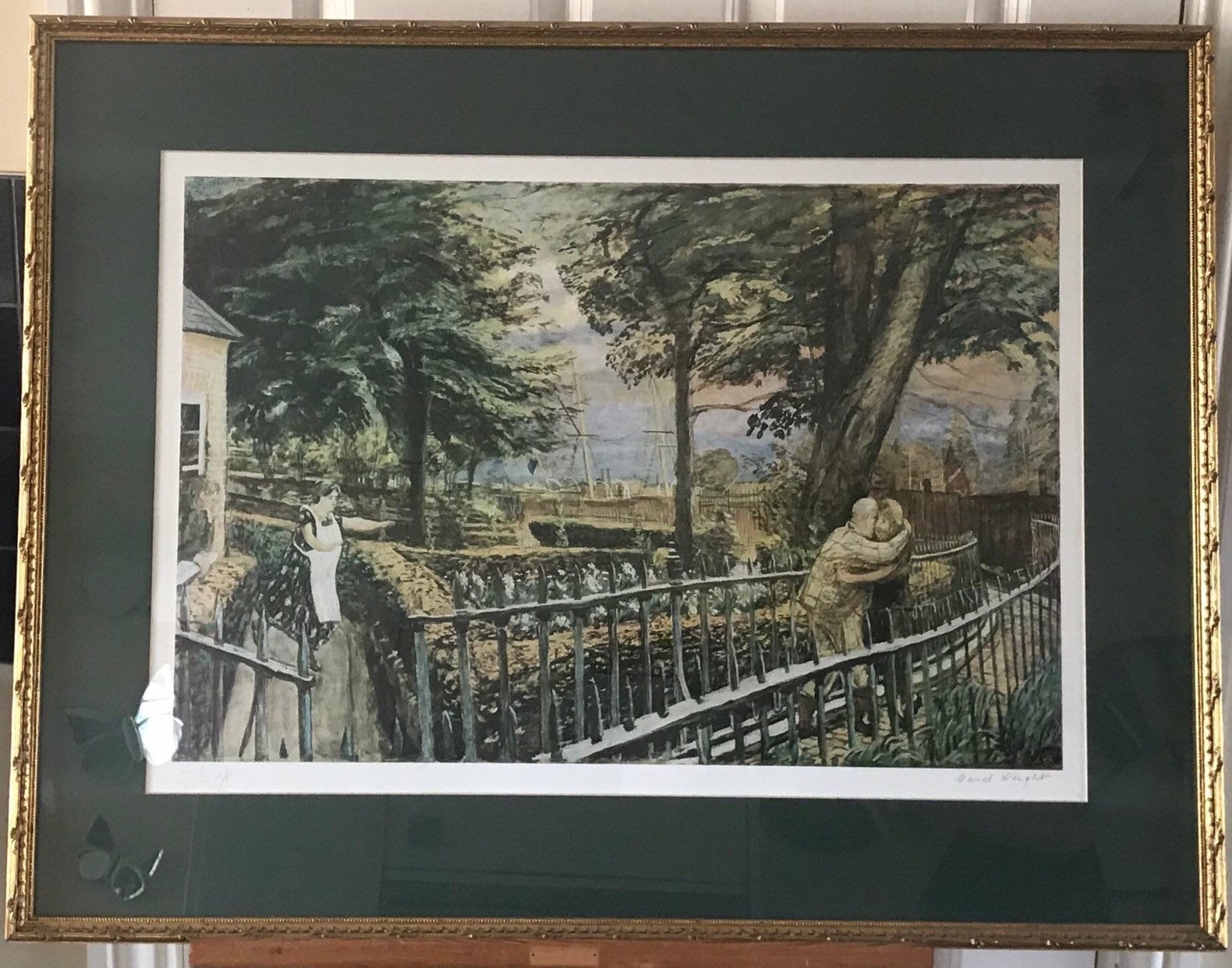 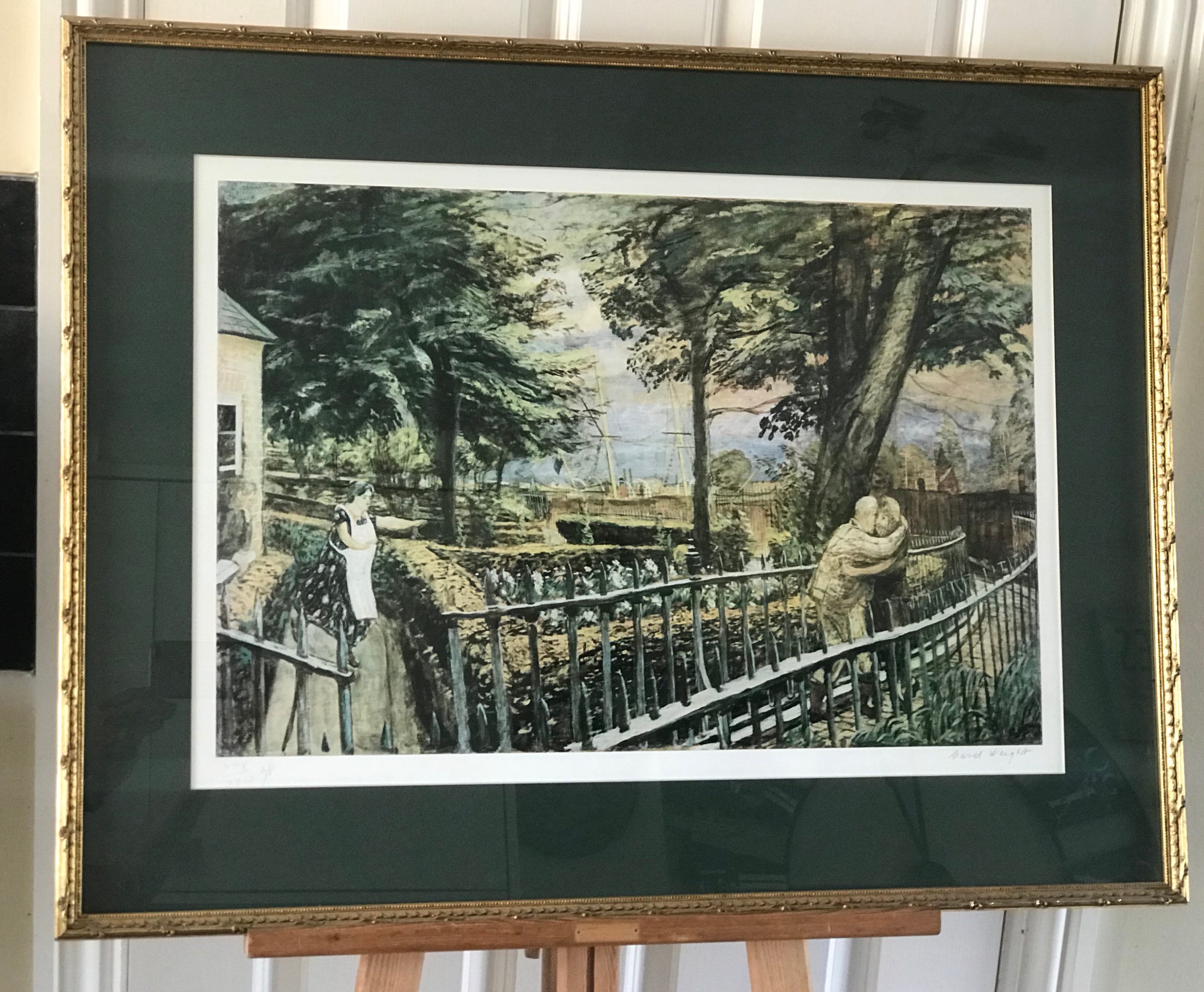 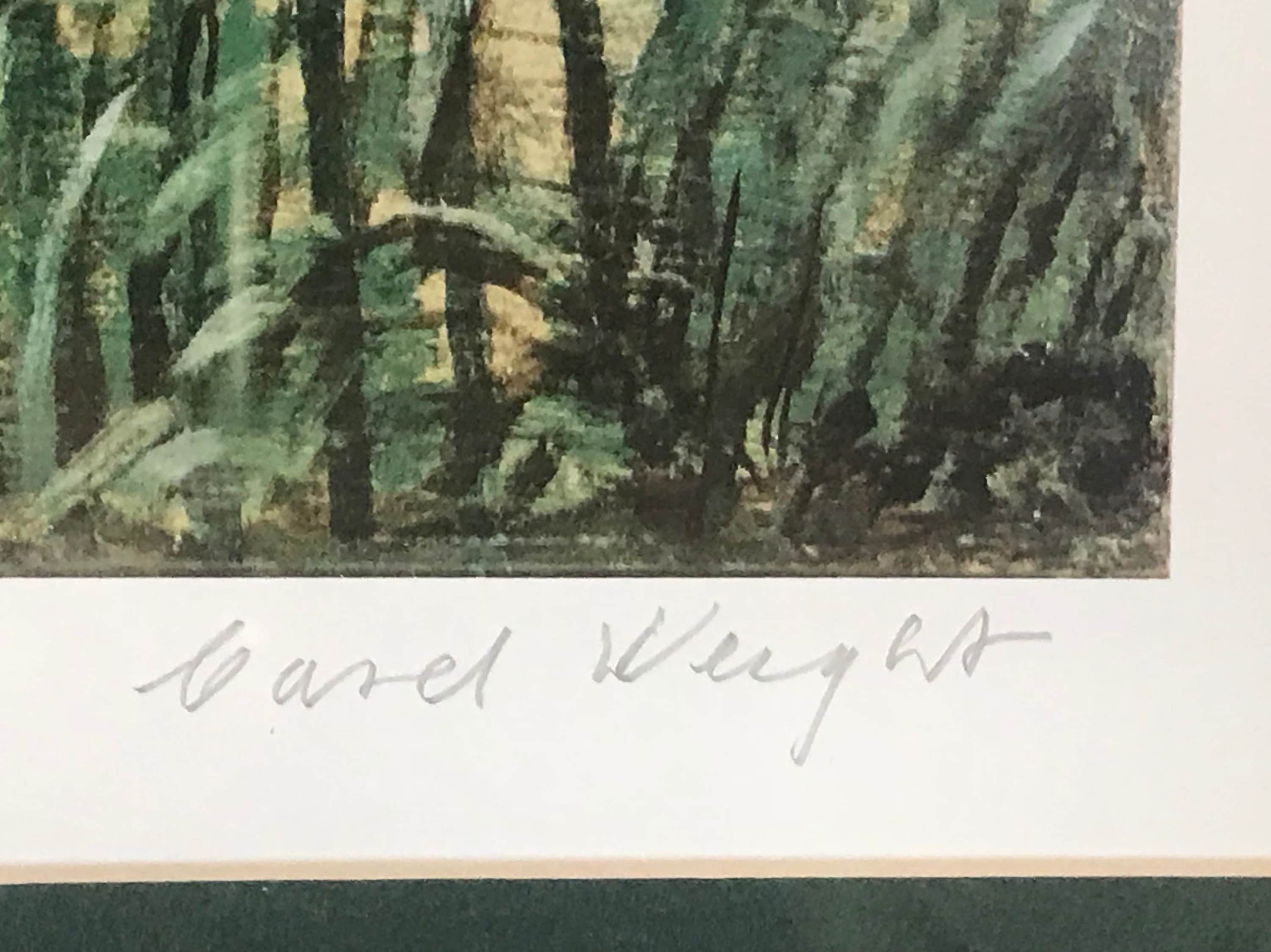 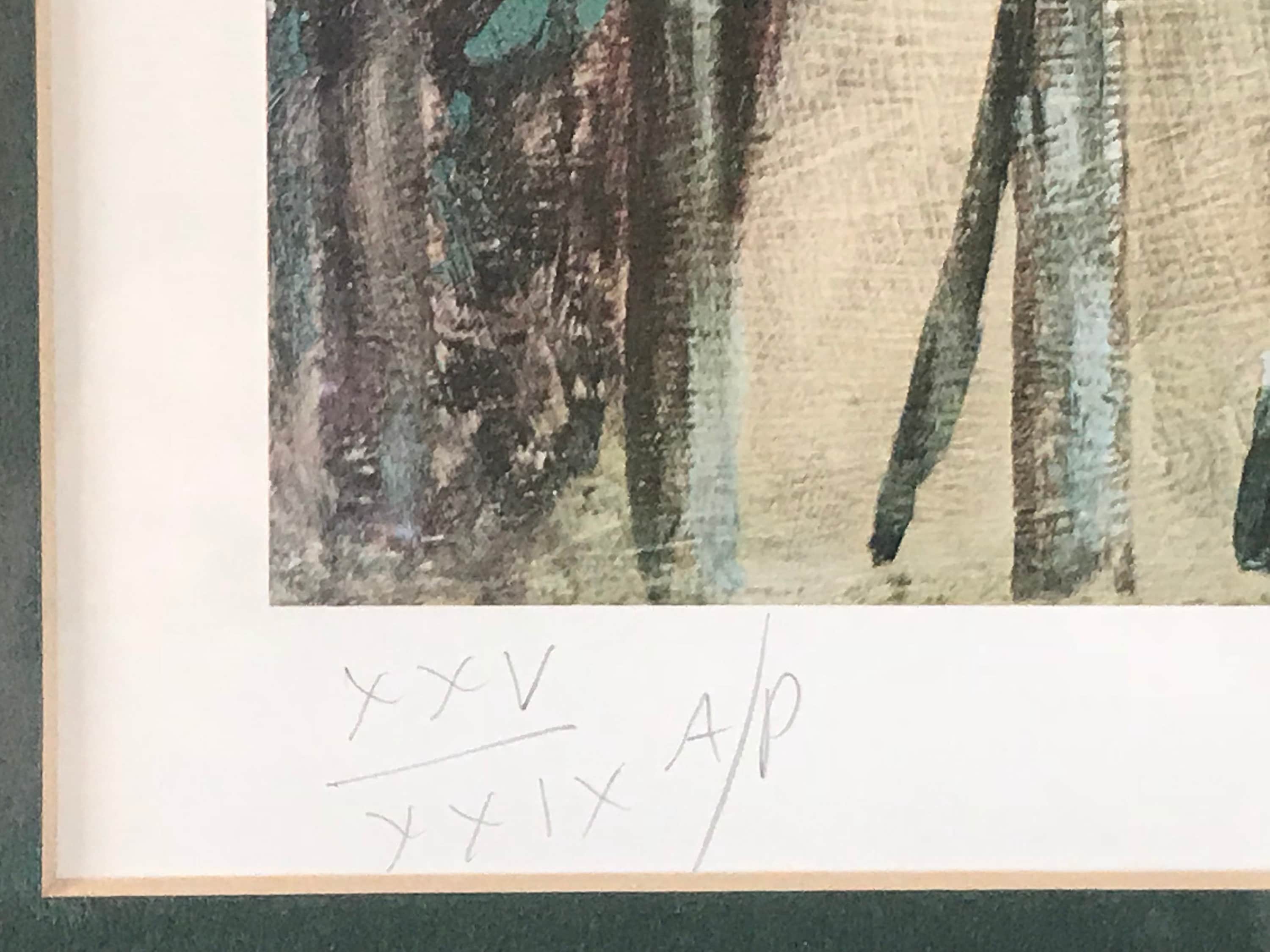 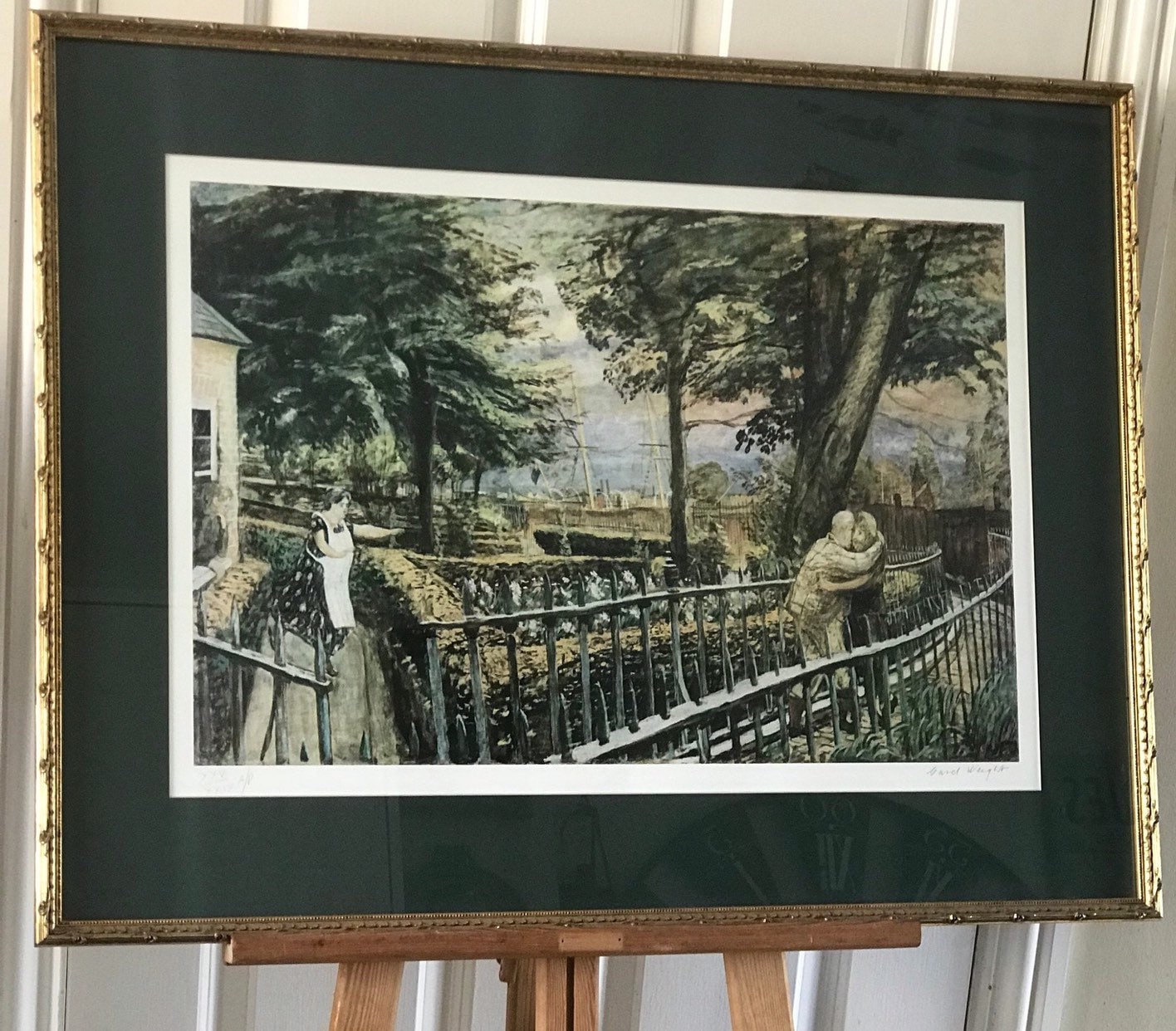 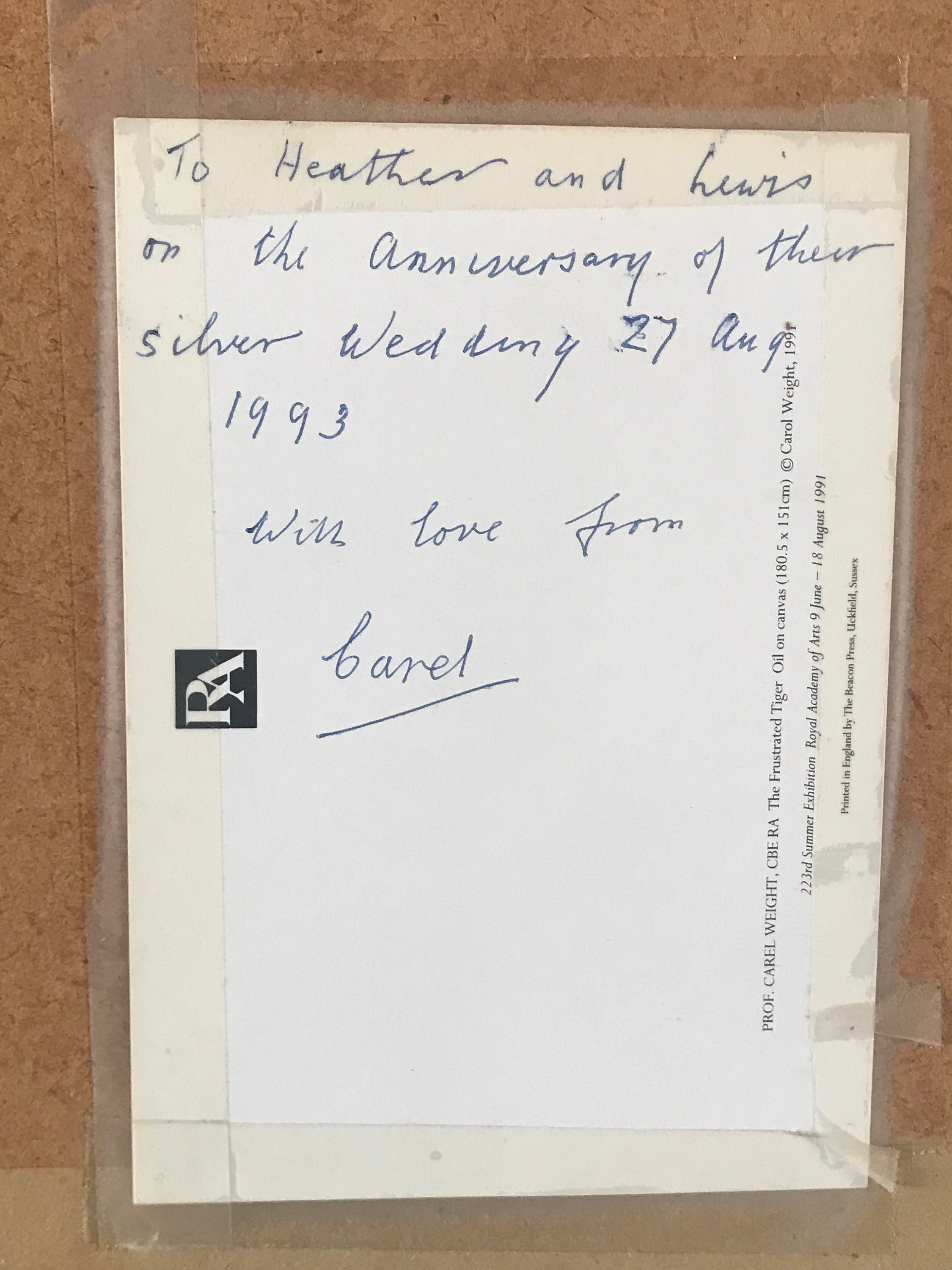 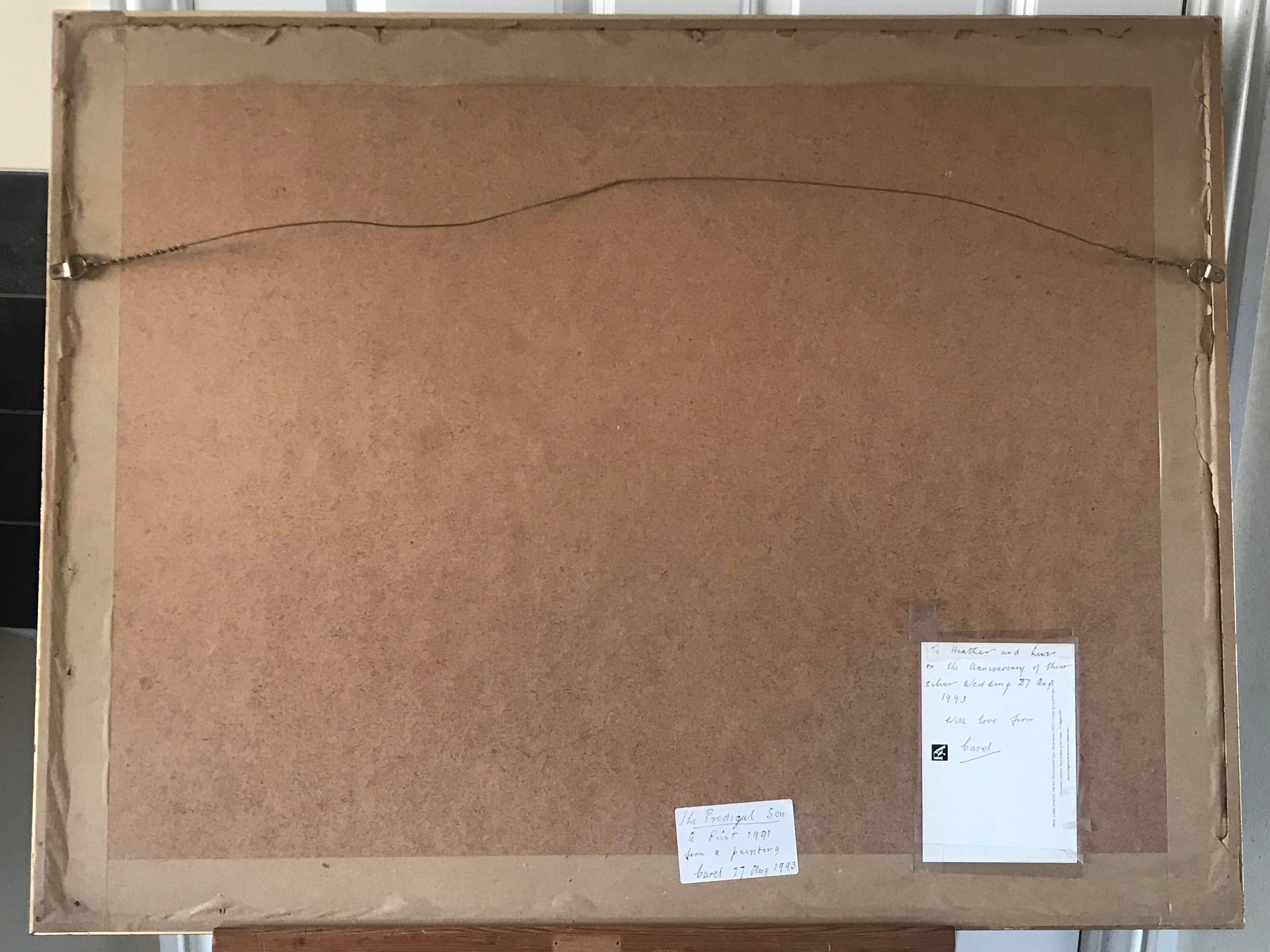 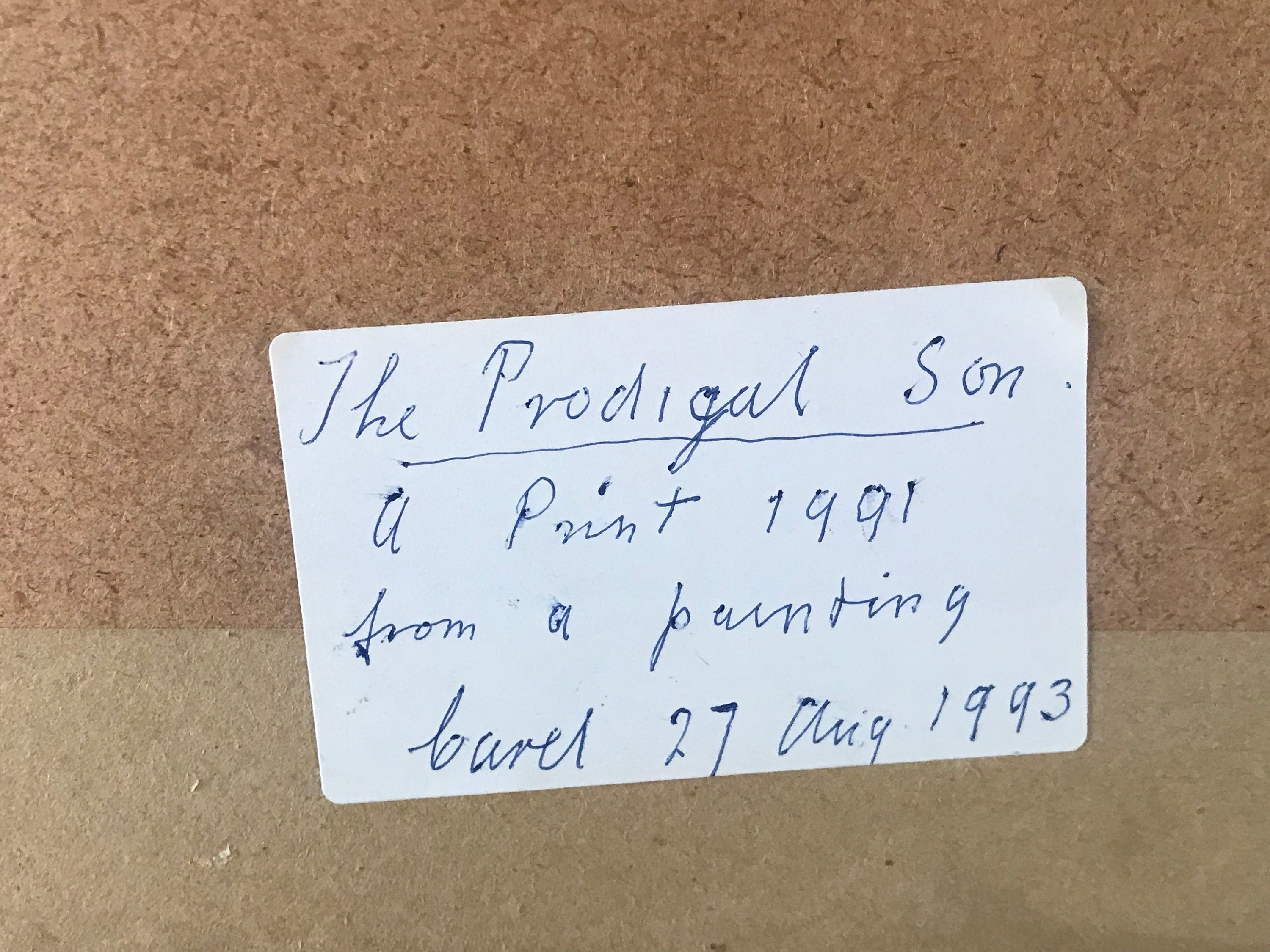 Signed By The Artist Carel Weight


Further information on the artist below

Born in Paddington, London in 1908, Carel Weight studied at the Hammersmith School of Art from 1926, where he met and befriended Ruskin Spear. He then went on to study at The Goldsmiths College until 1932. Exhibiting at the Royal Academy from 1931, he held his first solo exhibition two years later in 1933 and went on to exhibit for decades at galleries such as Zwemmer and the New Grafton Gallery, London

Carel Weight spent the latter war years as an official war artist, and upon return to the UK, took up a position as Tutor of Painting at the Royal College of Art. By 1957 he had progressed to the position of Professor of Painting, and was made Senior Fellow in 1983. During this time, many now world famous artists studied under his tutelage, including a young David Hockney.

Despite being recognised as a rather solitary figure, he had close friendships throughout his later life with many contemporary peers, including the aforementioned Ruskin Spear, Stanley Spencer, Mary Fedden and L S Lowry.

Carel Weight died in 1997 leaving a hugely distinctive body of British twentieth century art, and a lasting legacy, no less than at the Royal College of Art. Examples of his work can be found in numerous high profile public and private collections around the world, including the Tate and The Victoria and Albert Museum.