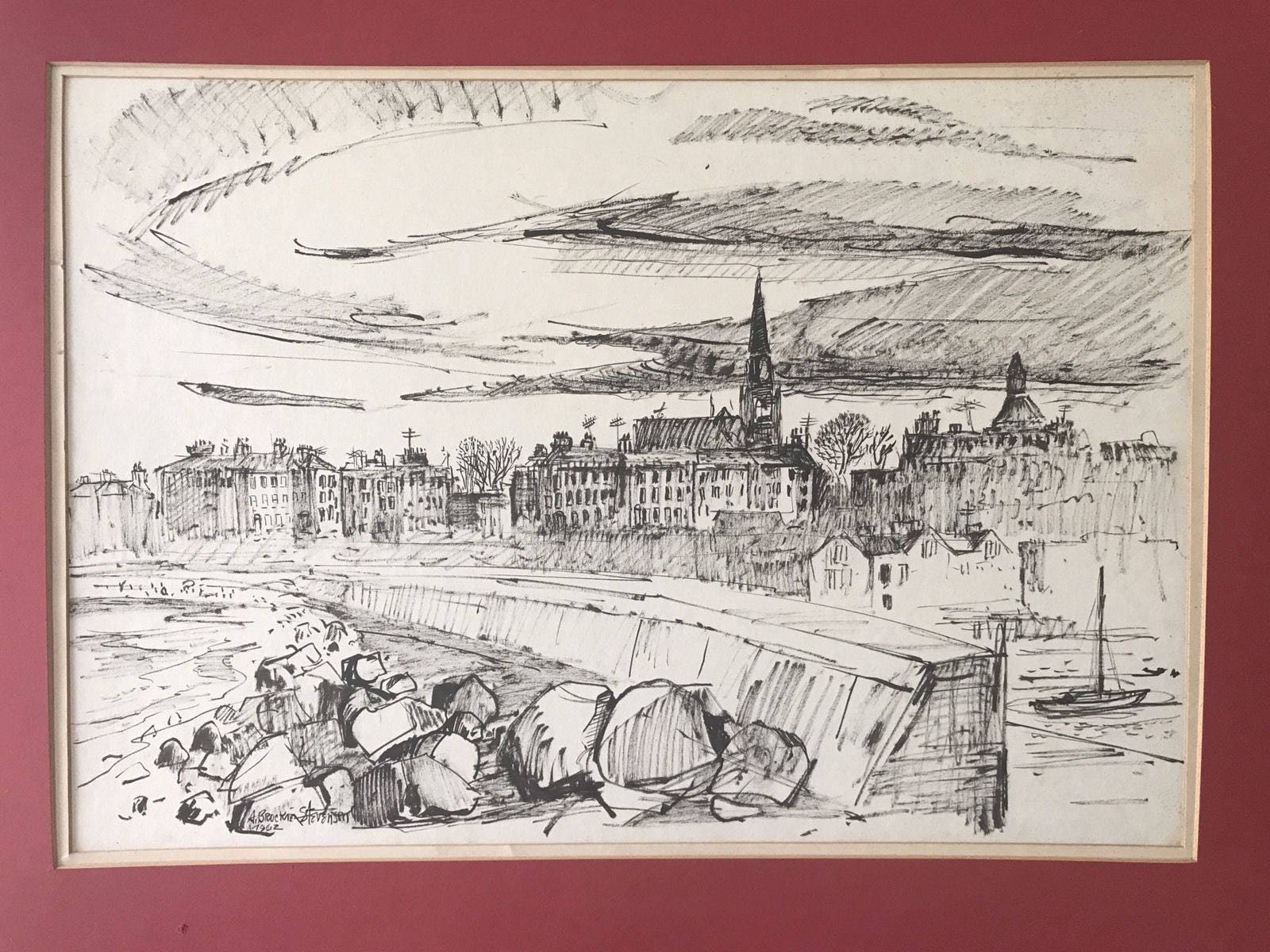 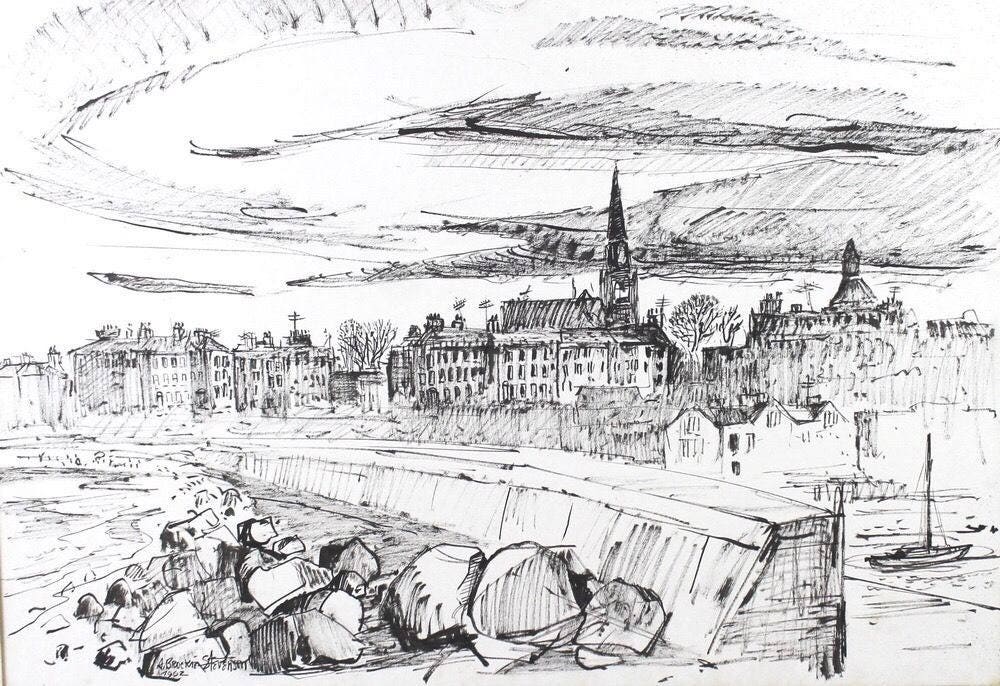 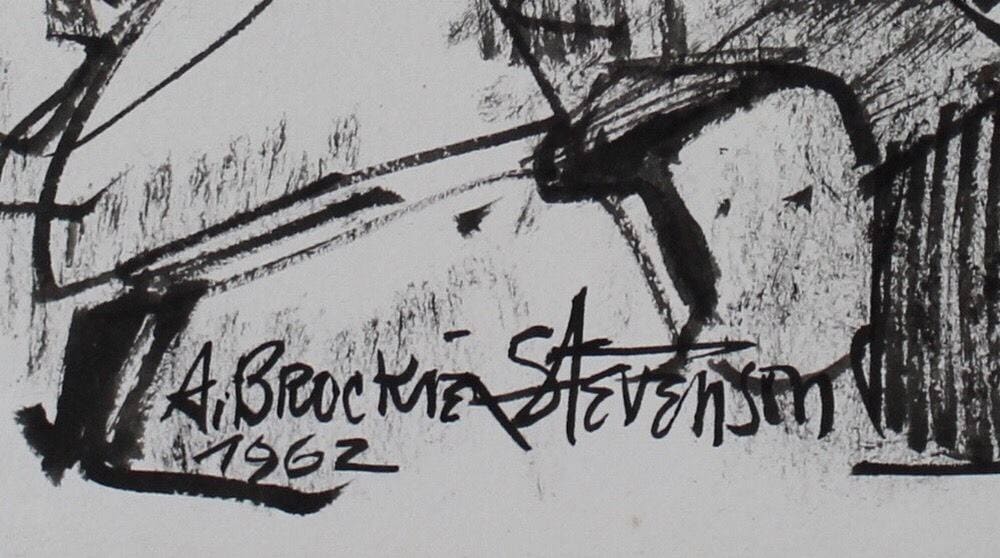 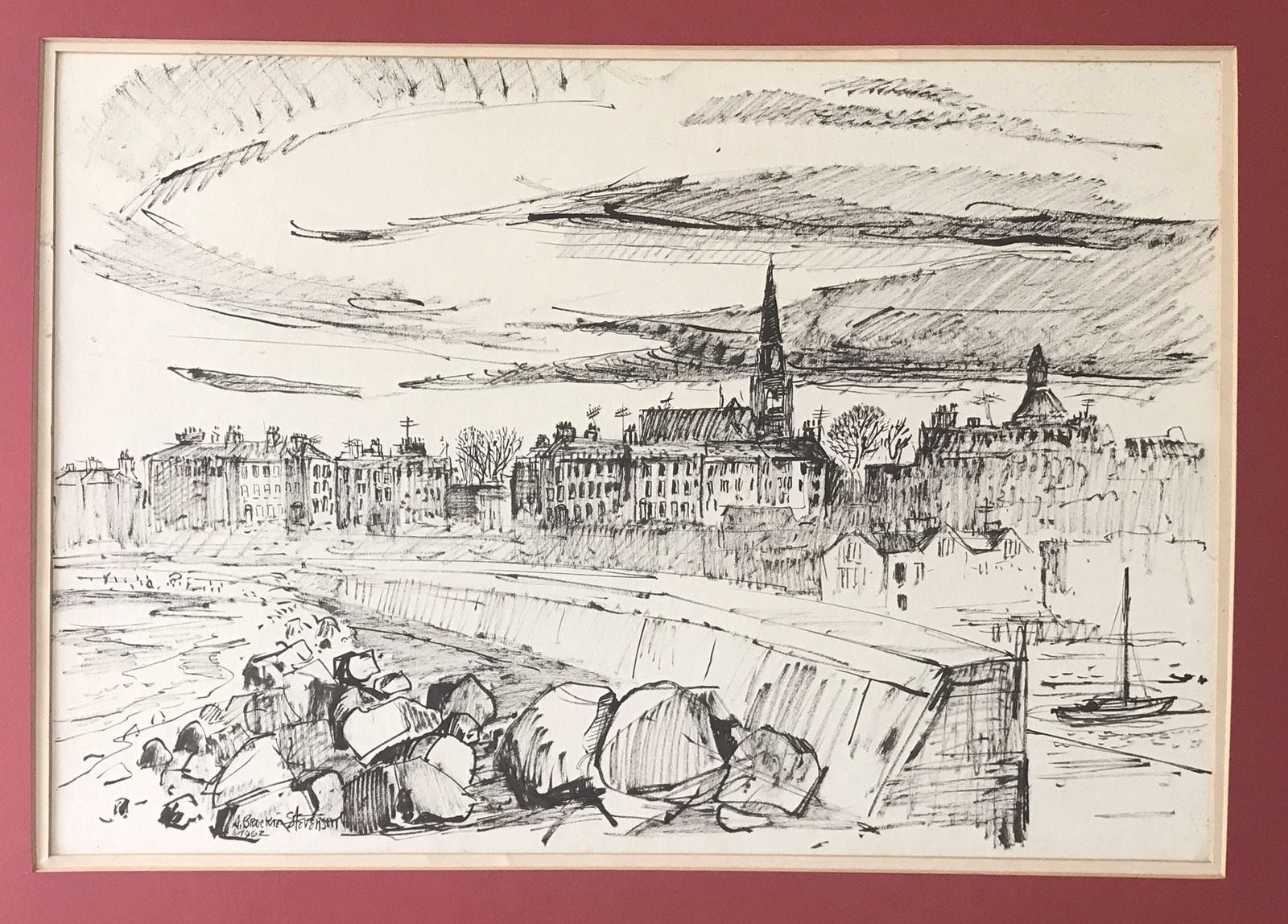 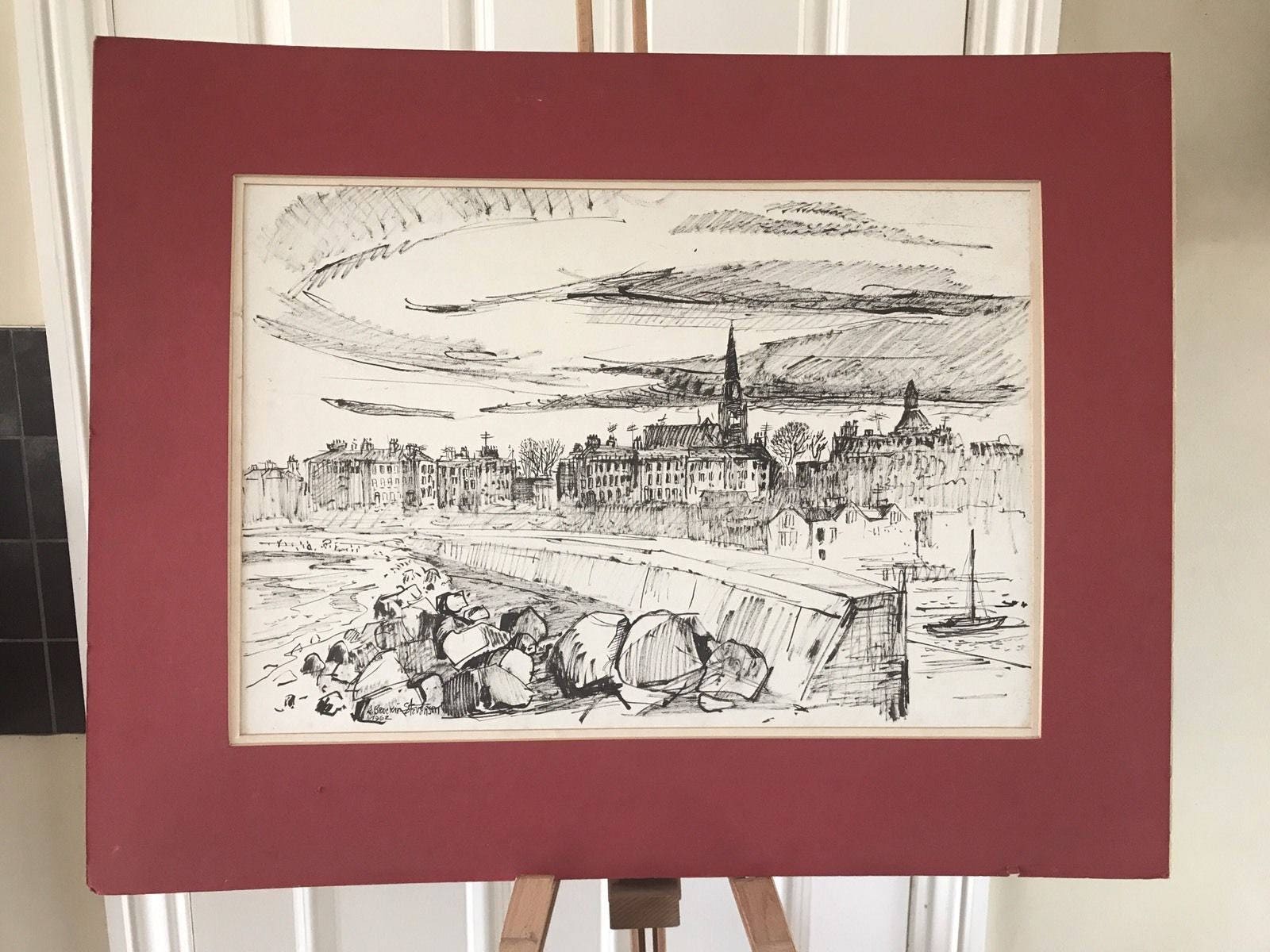 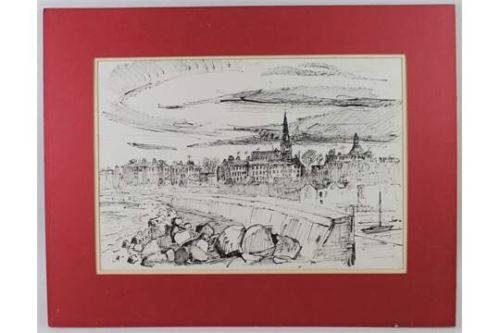 
A professor in design at the Corcoran School of Art in Washington DC, A Brockie Stevenson was born in Pennsylvania and studied at the Pennsylvania Academy and the Barnes Foundation in Merion. During World War II, he was a war-artist correspondent in Europe and England