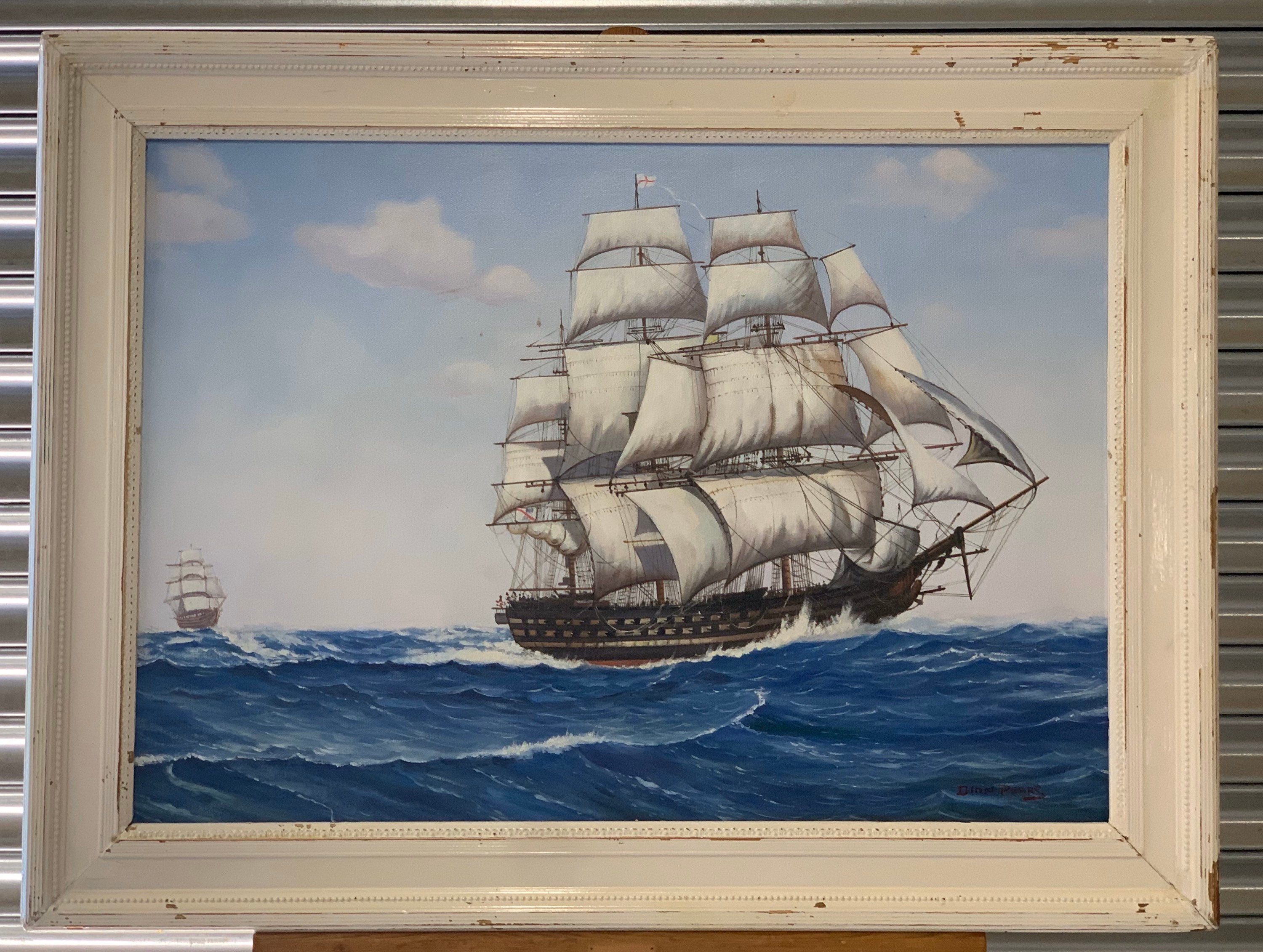 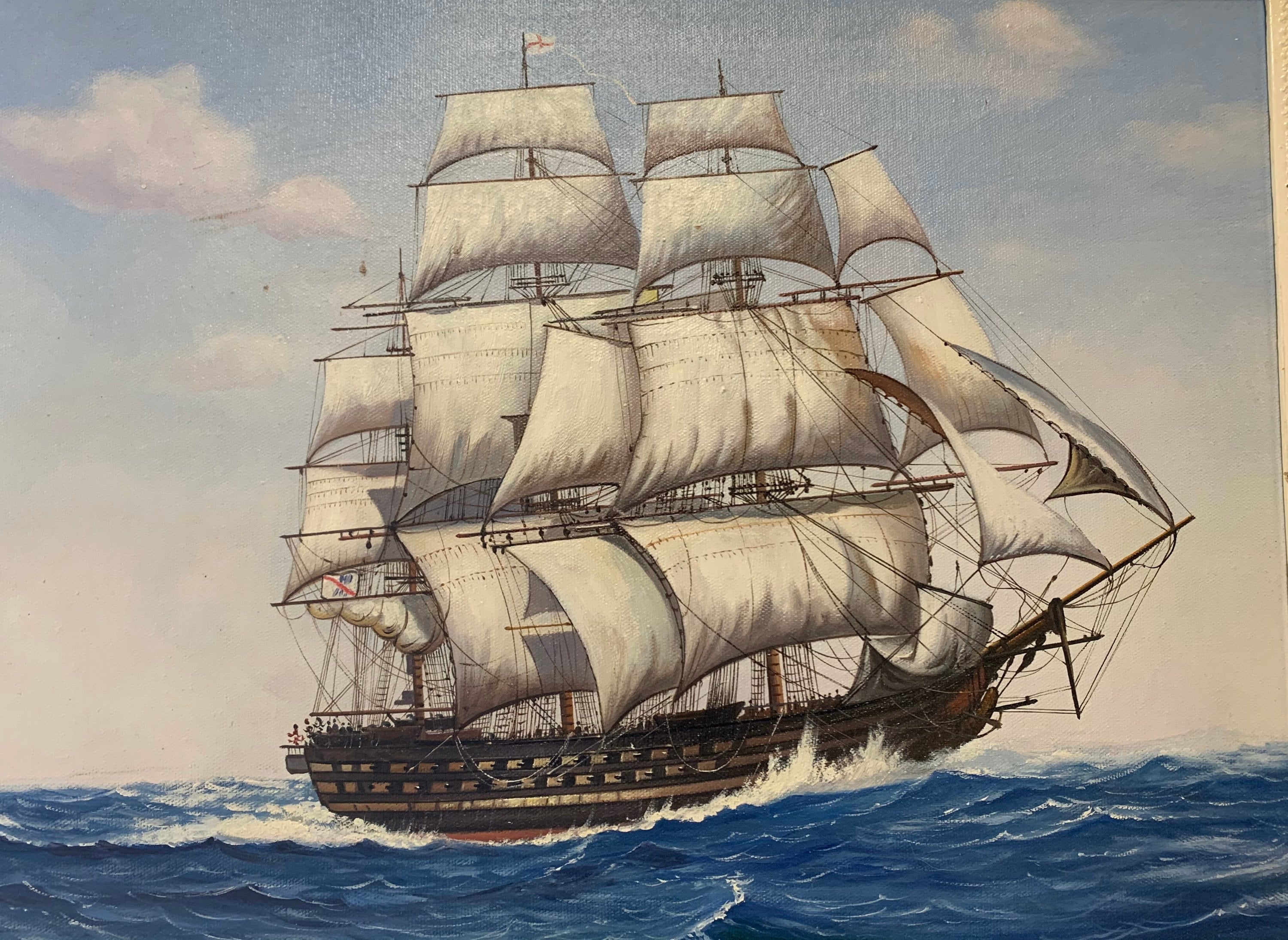 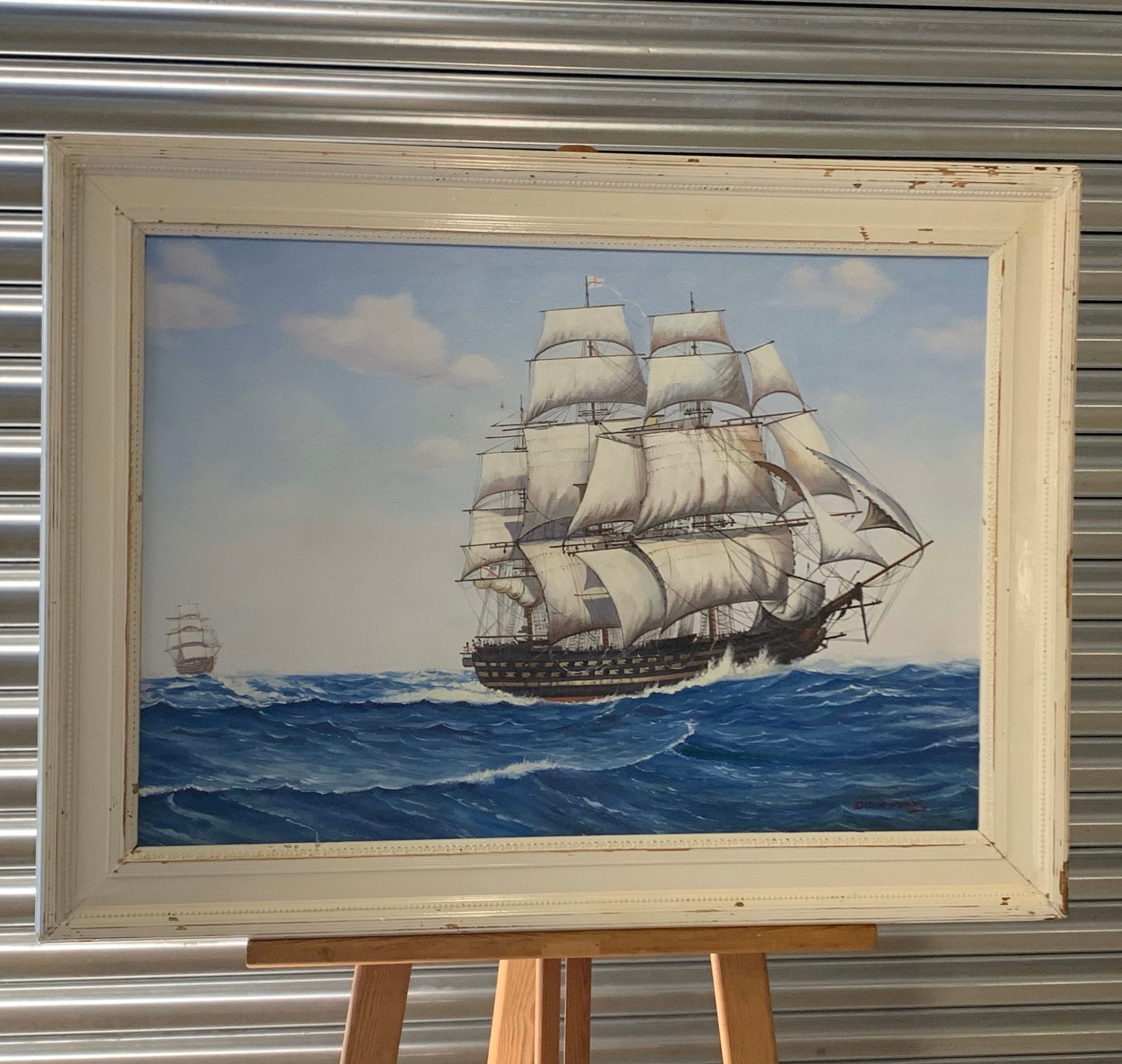 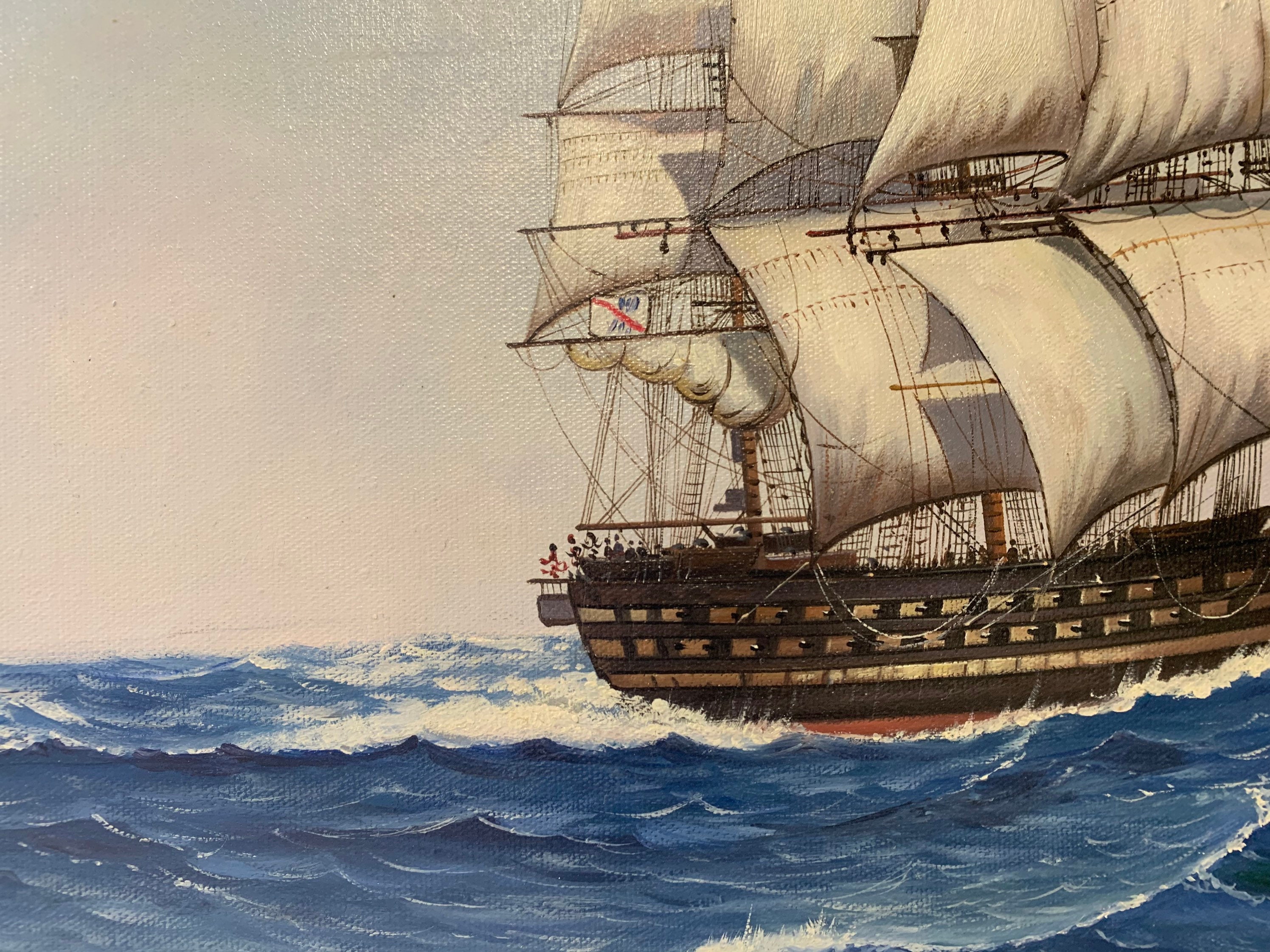 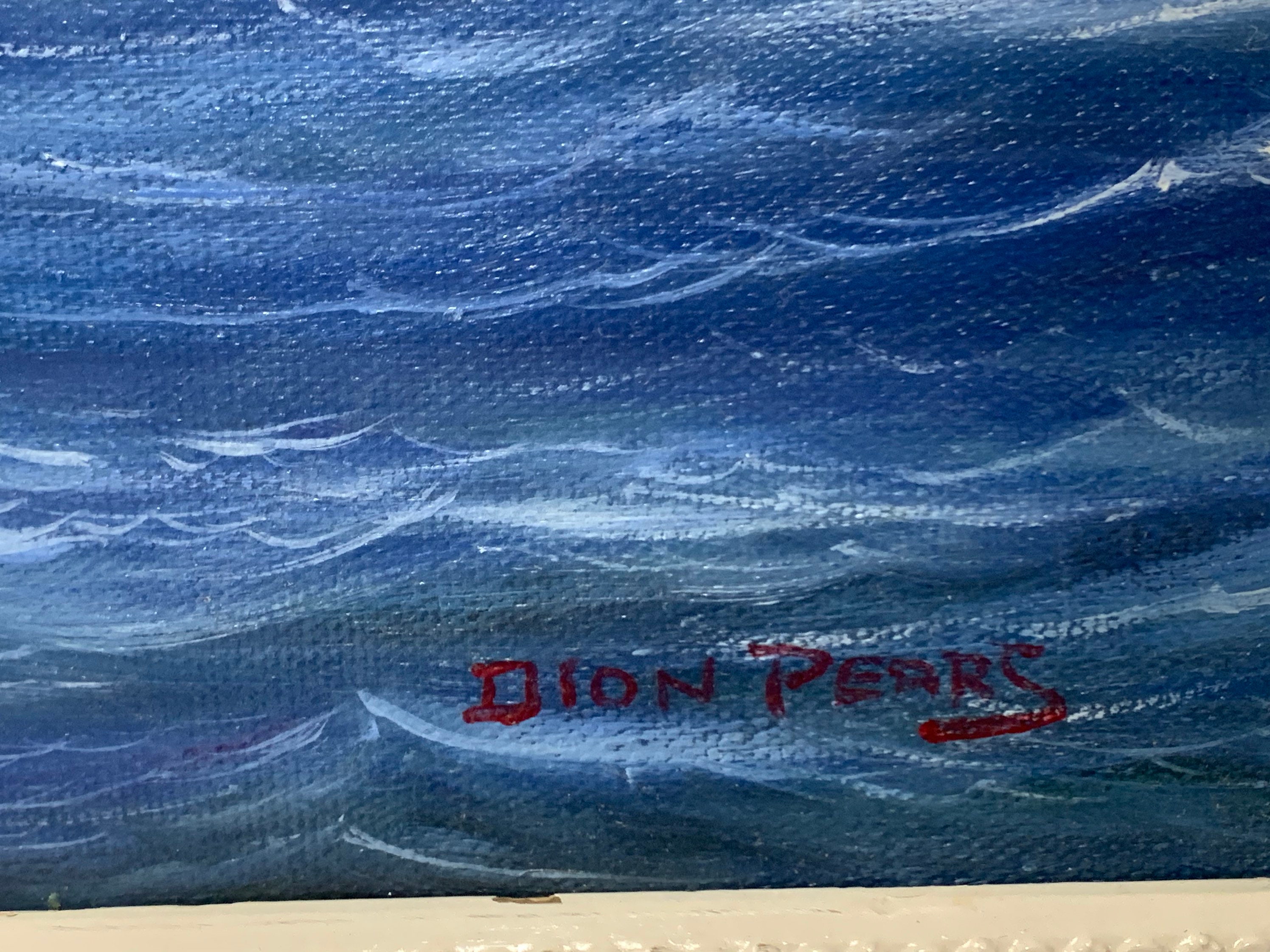 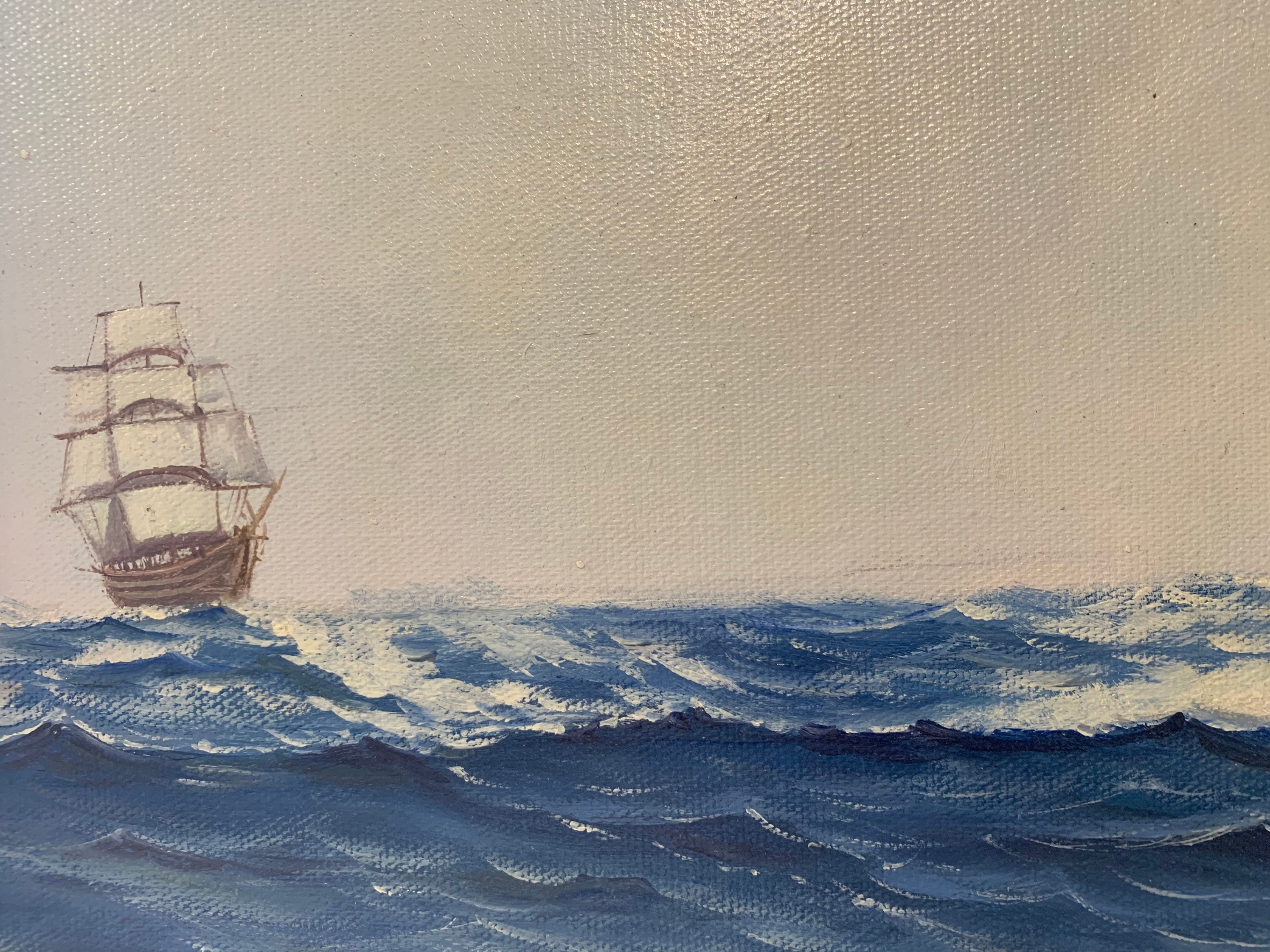 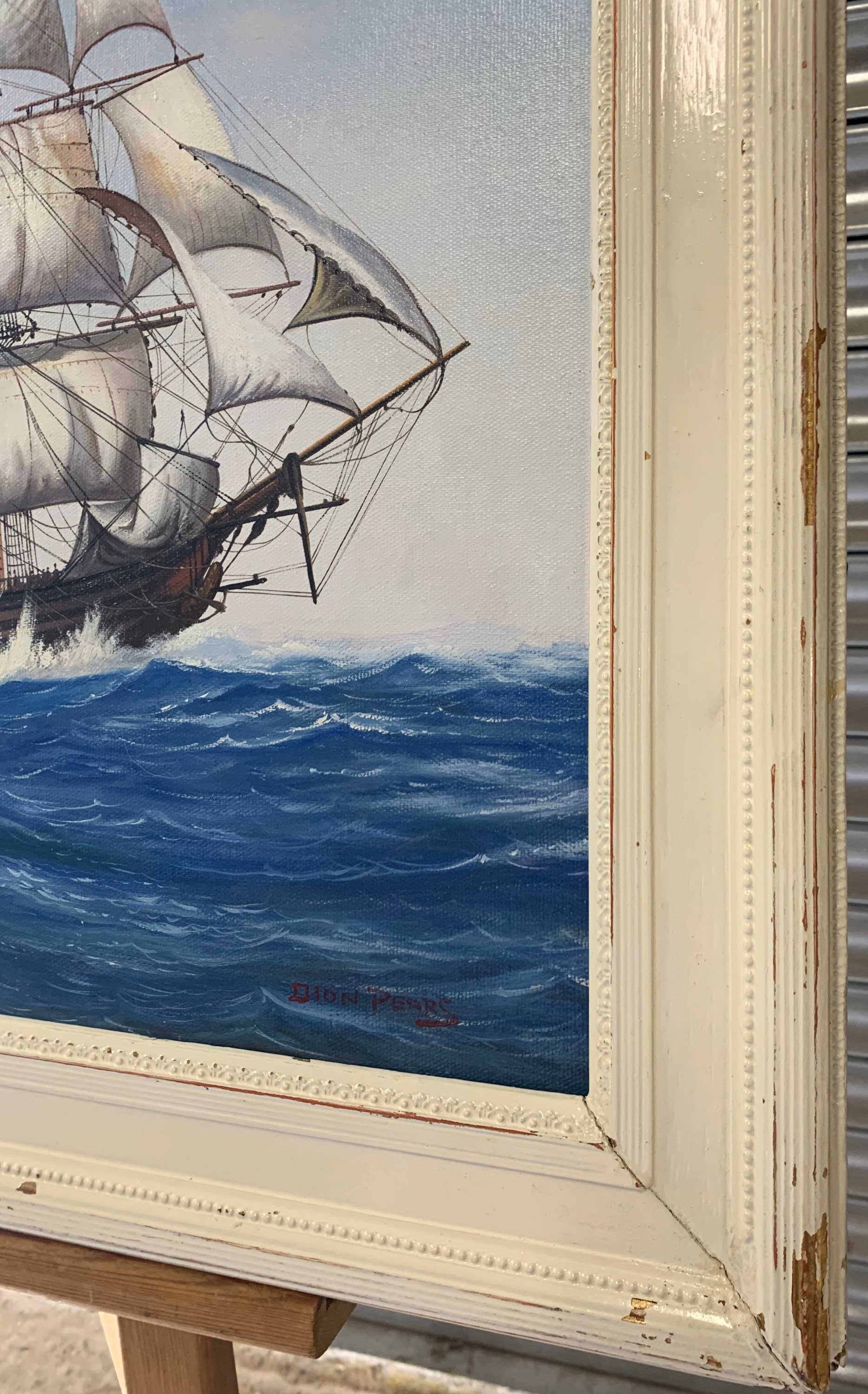 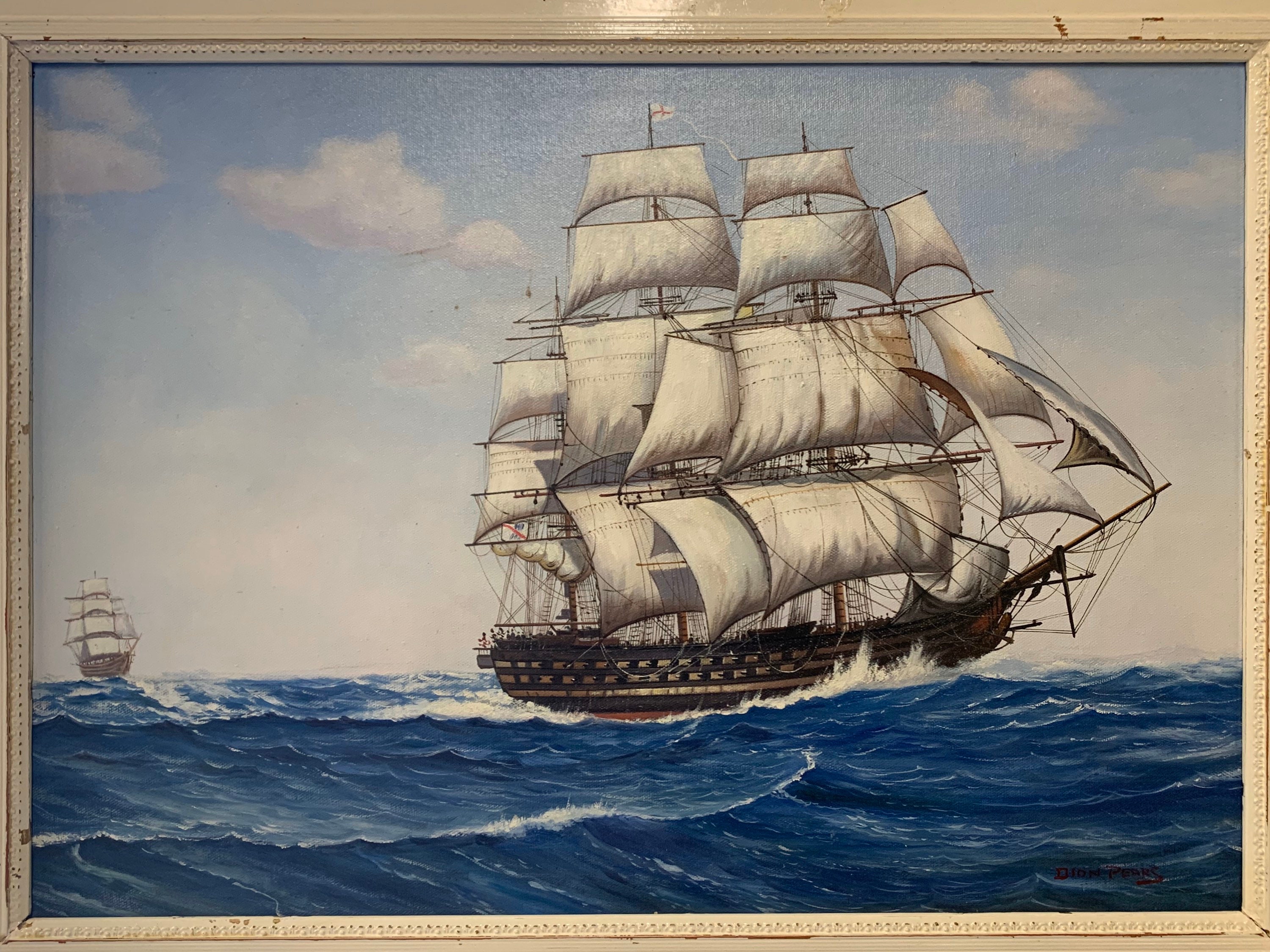 Dion Pears was a British painter. Born in Richmond, Surrey in 1929, Pears was the grandson of the famed marine artist Charles Pears. Following the 1950 Monte Carlo Rally Pears was commissioned by the car manufacturer Renault to produce a painting of one of their winning cars. The artist soon came to be considered among the most eminent motorsport artists. He was commissioned by several celebrated motor racing drivers to represent their successes and beloved cars in his distinctive and lively style of painting, capturing lasting impressions of both the racing car and the winning driver. From Le Mans to Grand Prix, Bentley to Ferrari the artist regularly received commissions to paint contemporary races and legendary events retrospectively. As his career developed, Pears expanded his oeuvre and became well regarded for his paintings of motorcycles and aeroplanes too. Alongside his more popular automobile paintings, Pears was an accomplished seascape and landscape artist. Dion Pears passed away in 1985. His work remains in the collection of the National Motor Museum, several important private British collections and other collections around the World #art #artforsale #seascape