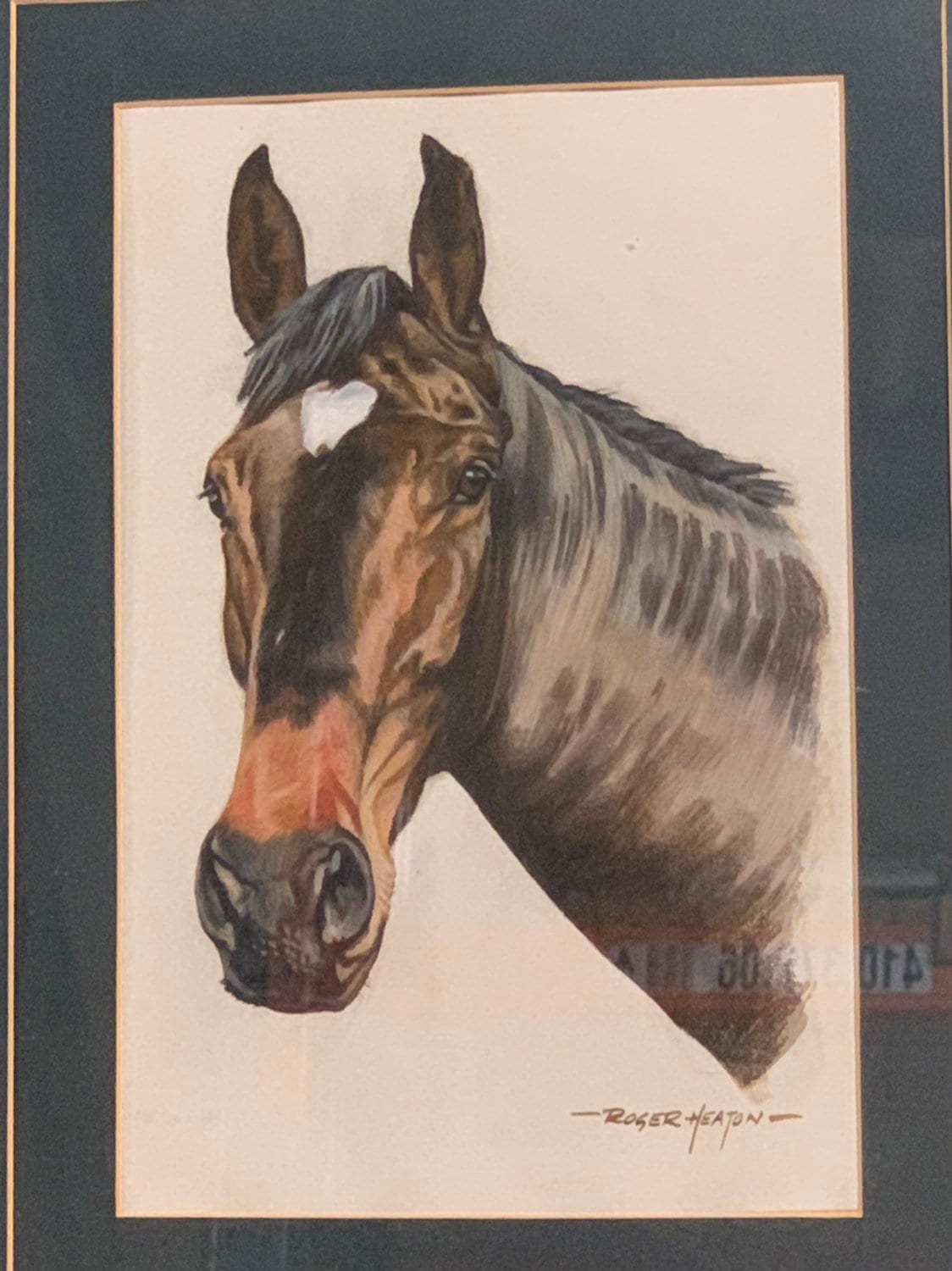 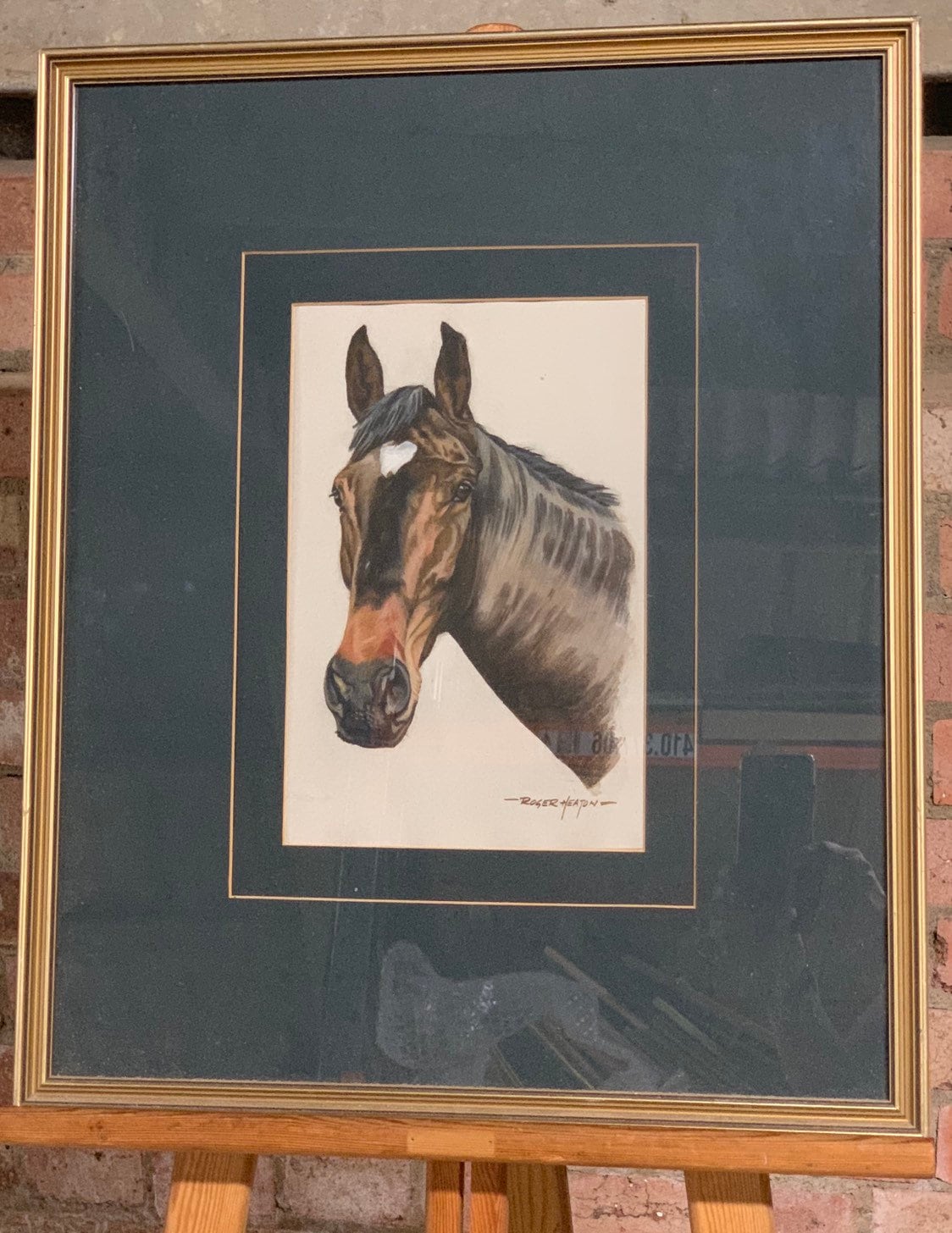 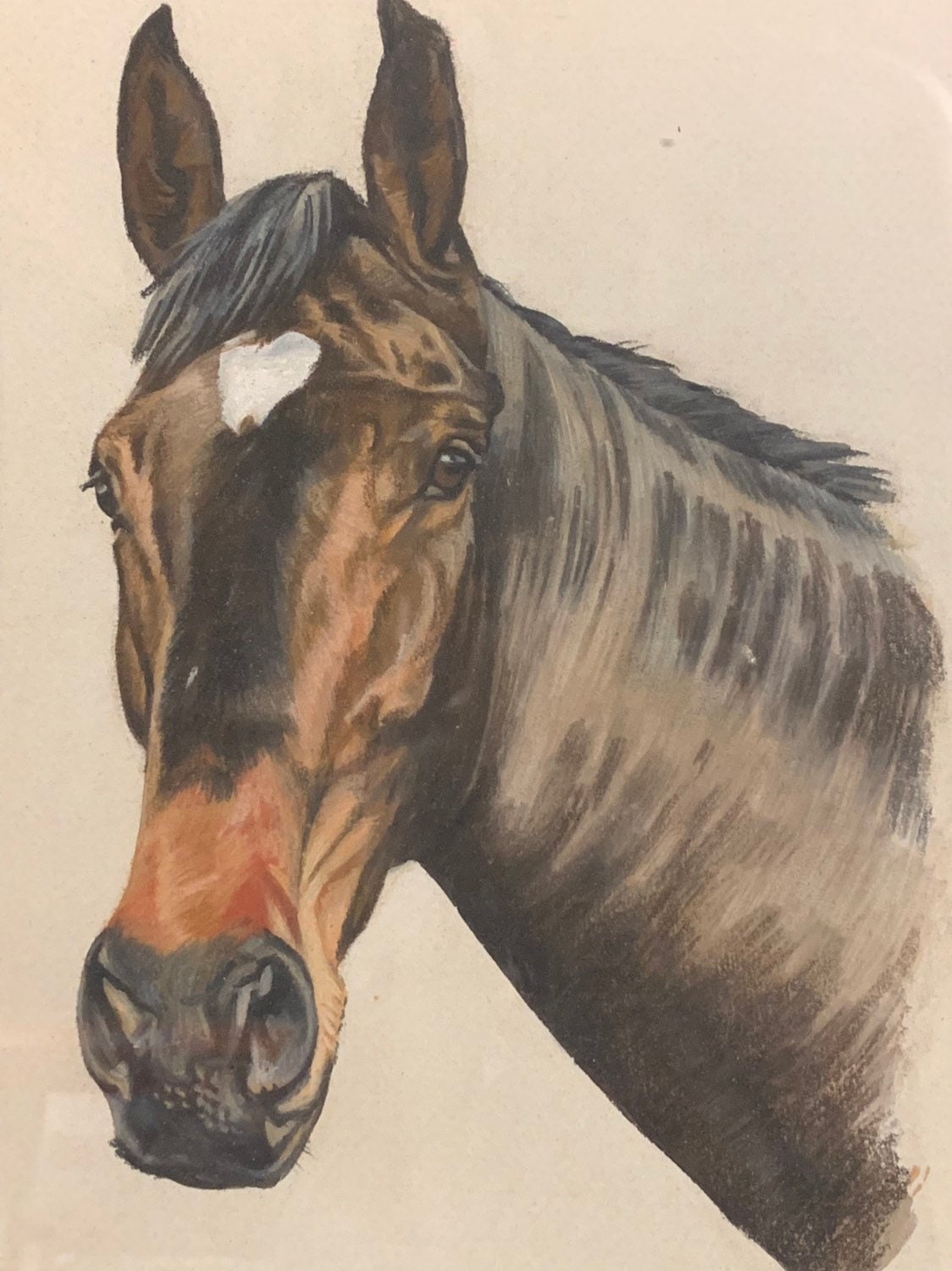 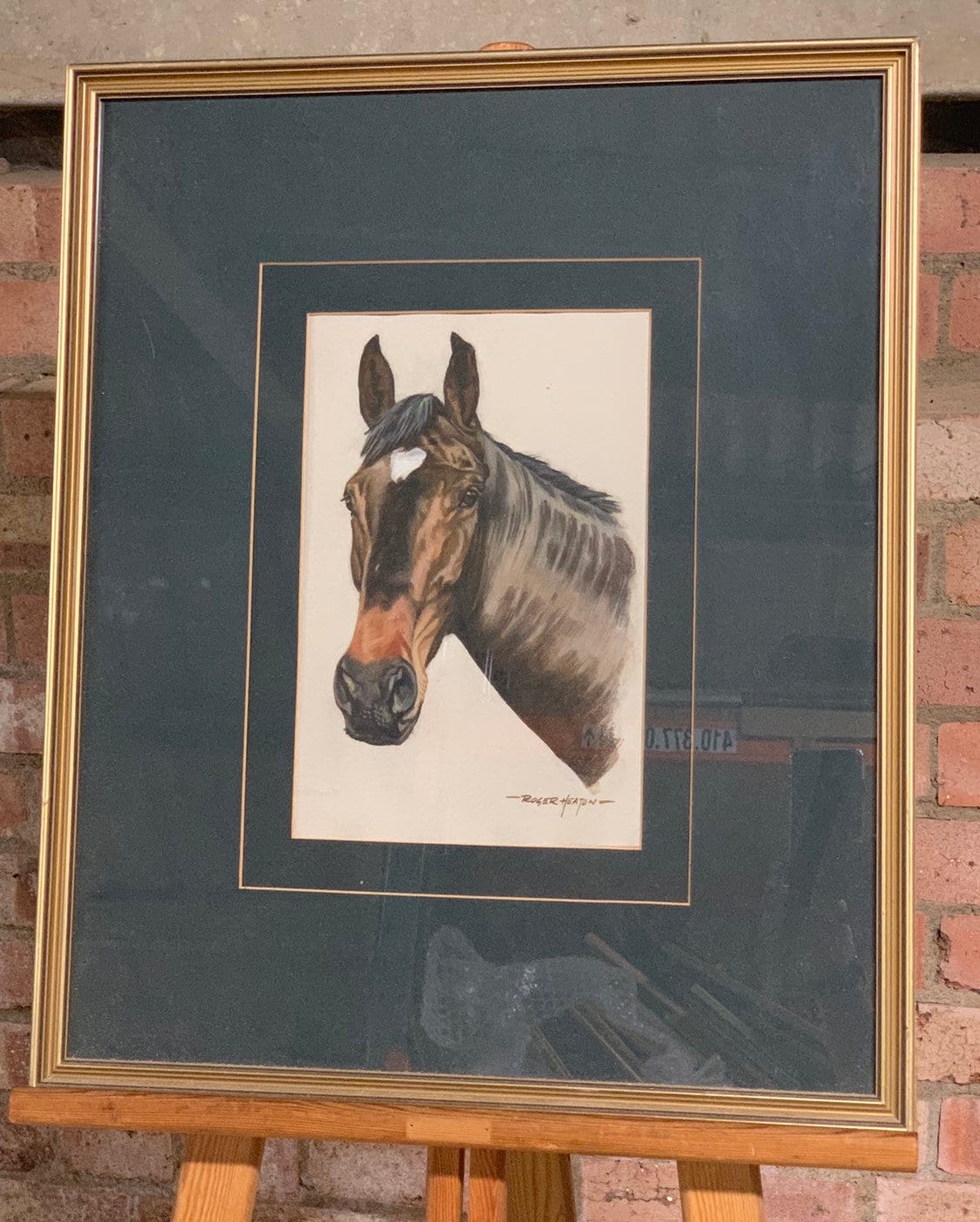 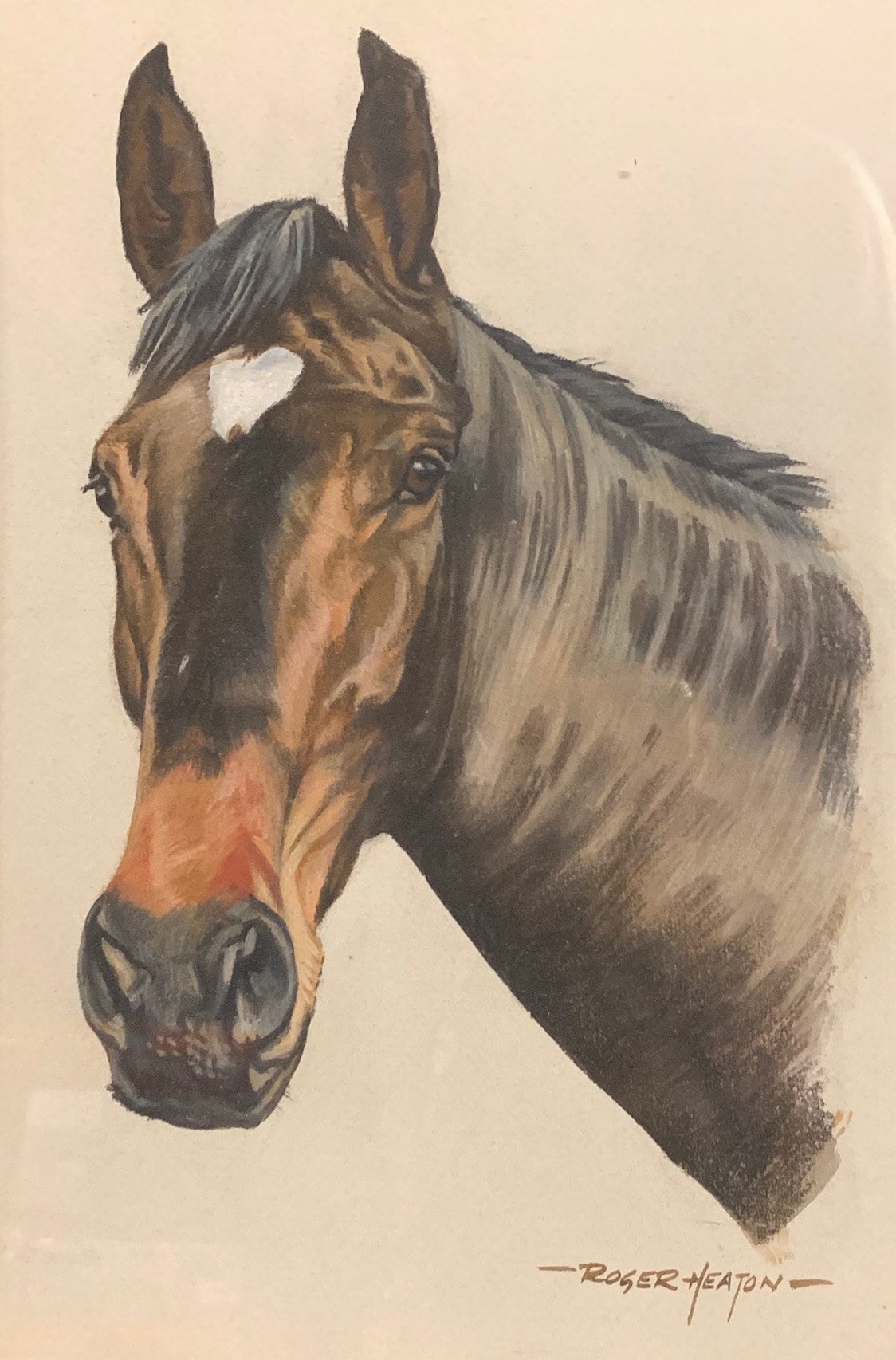 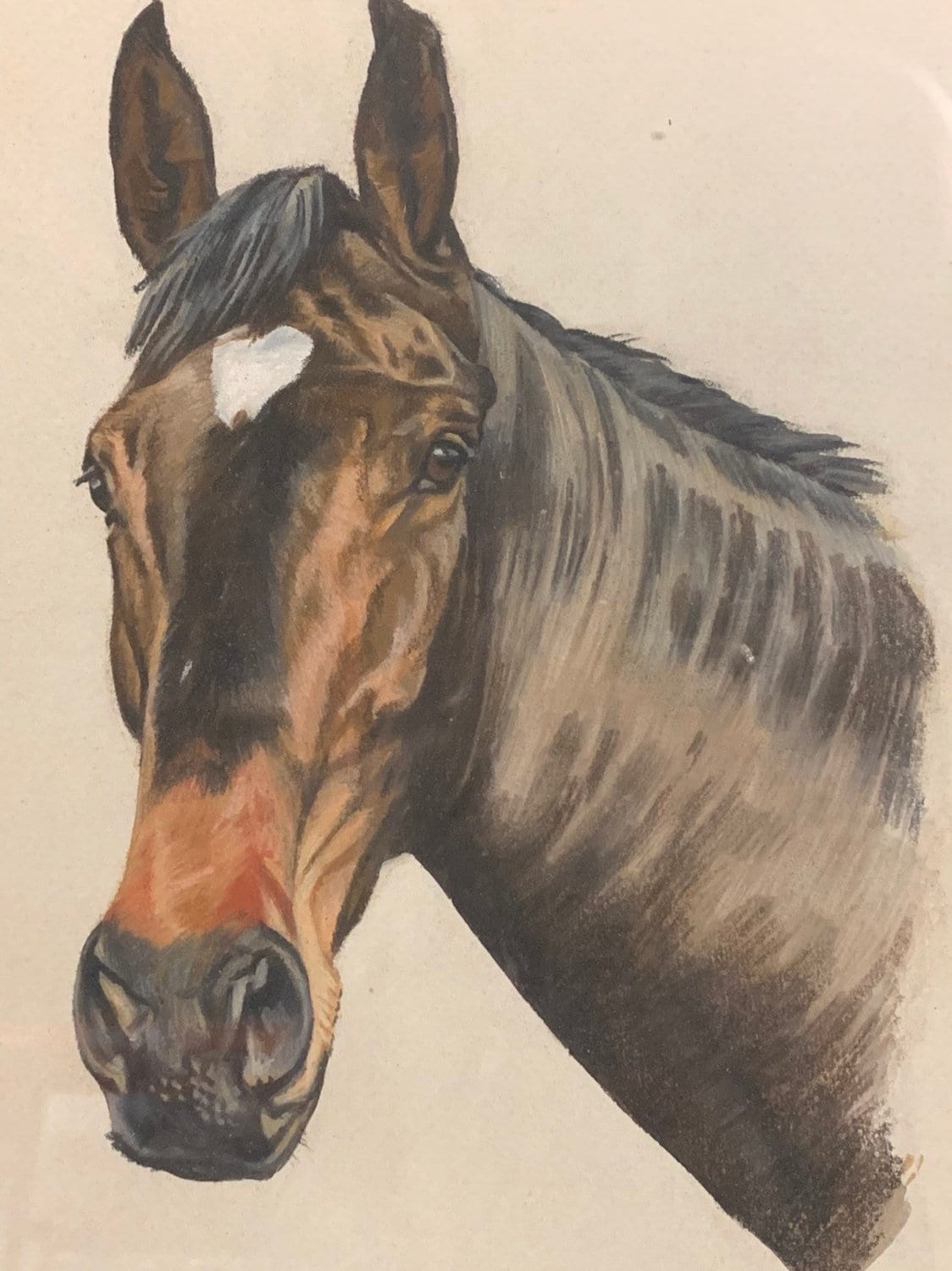 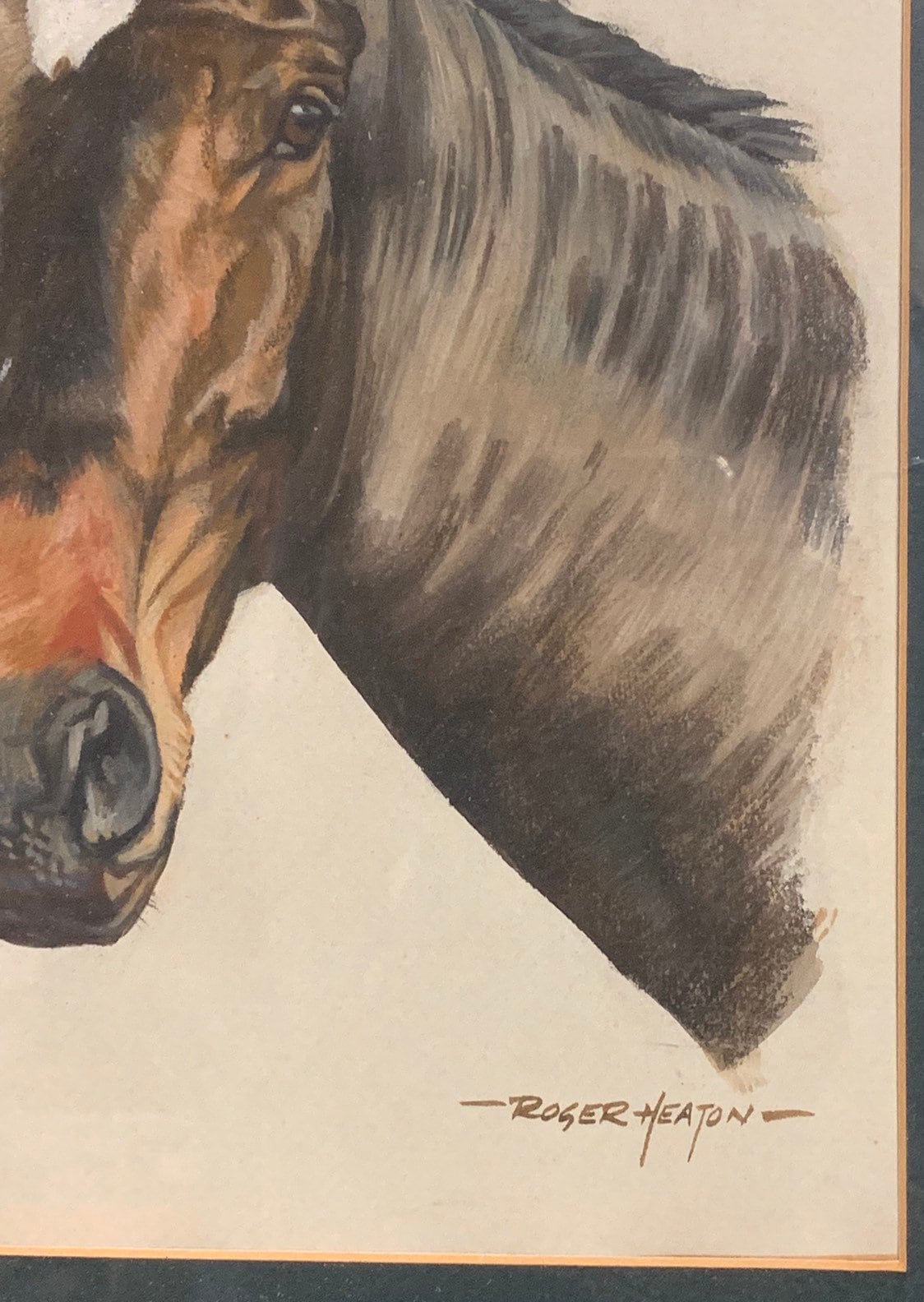 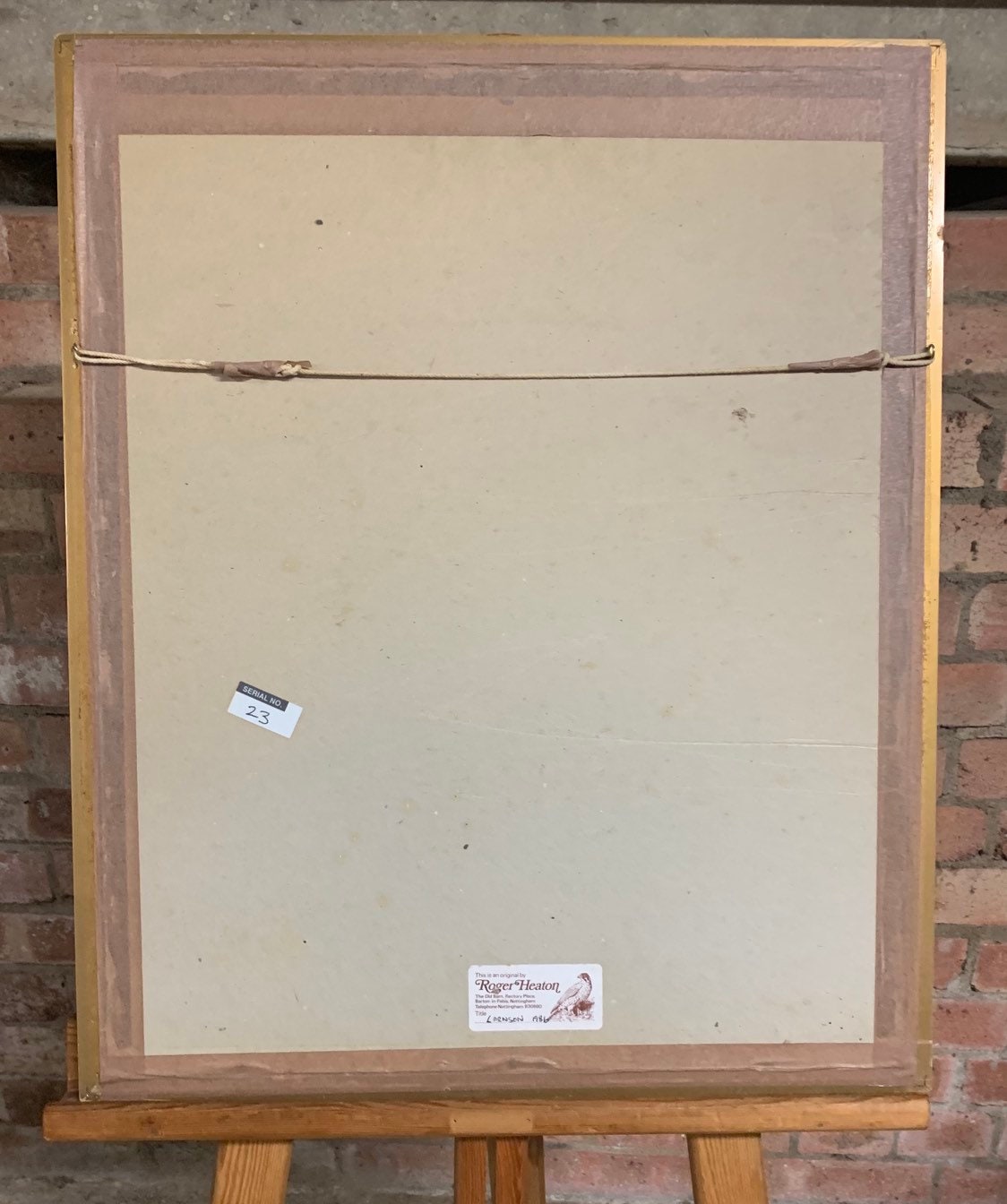 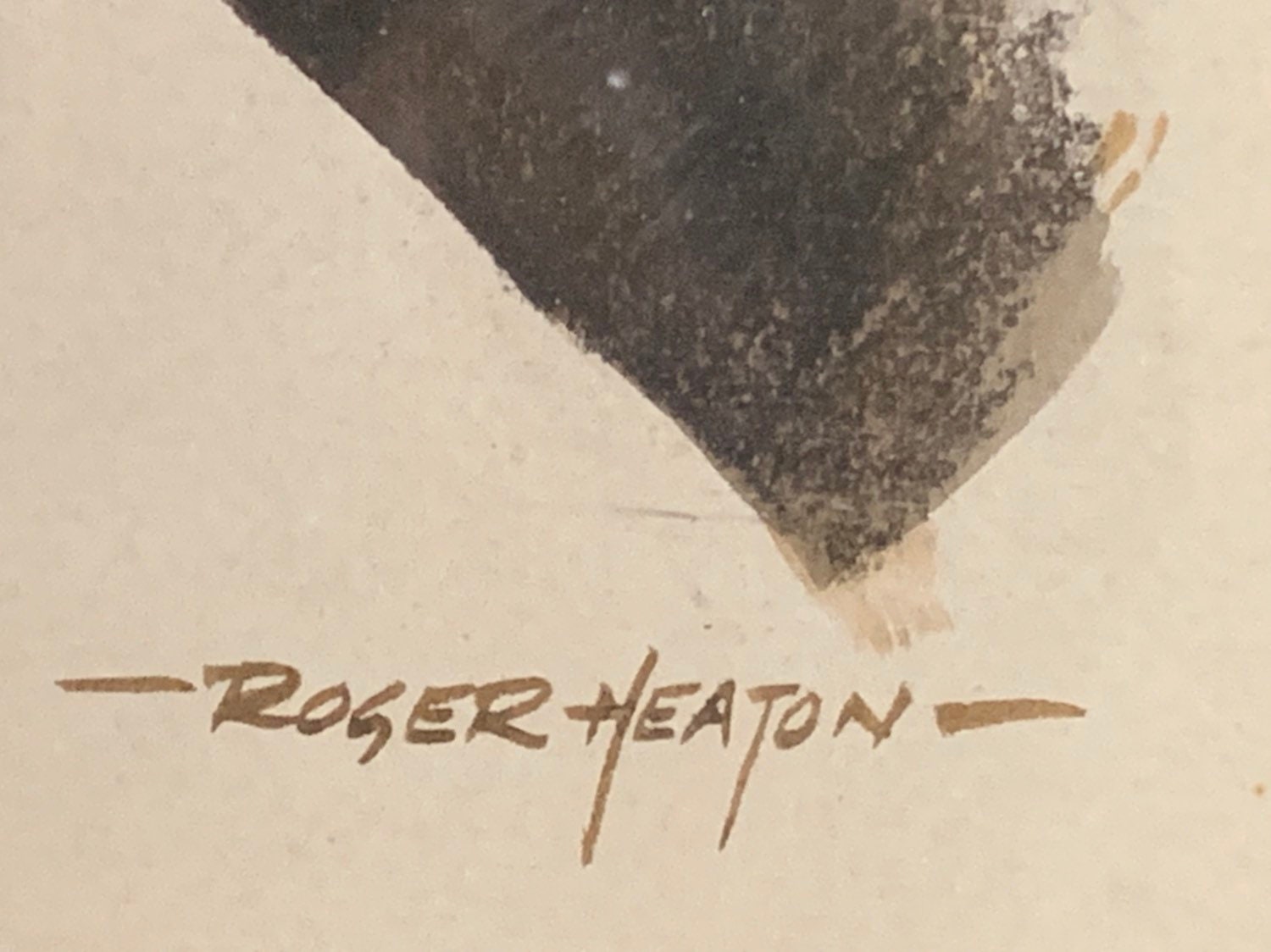 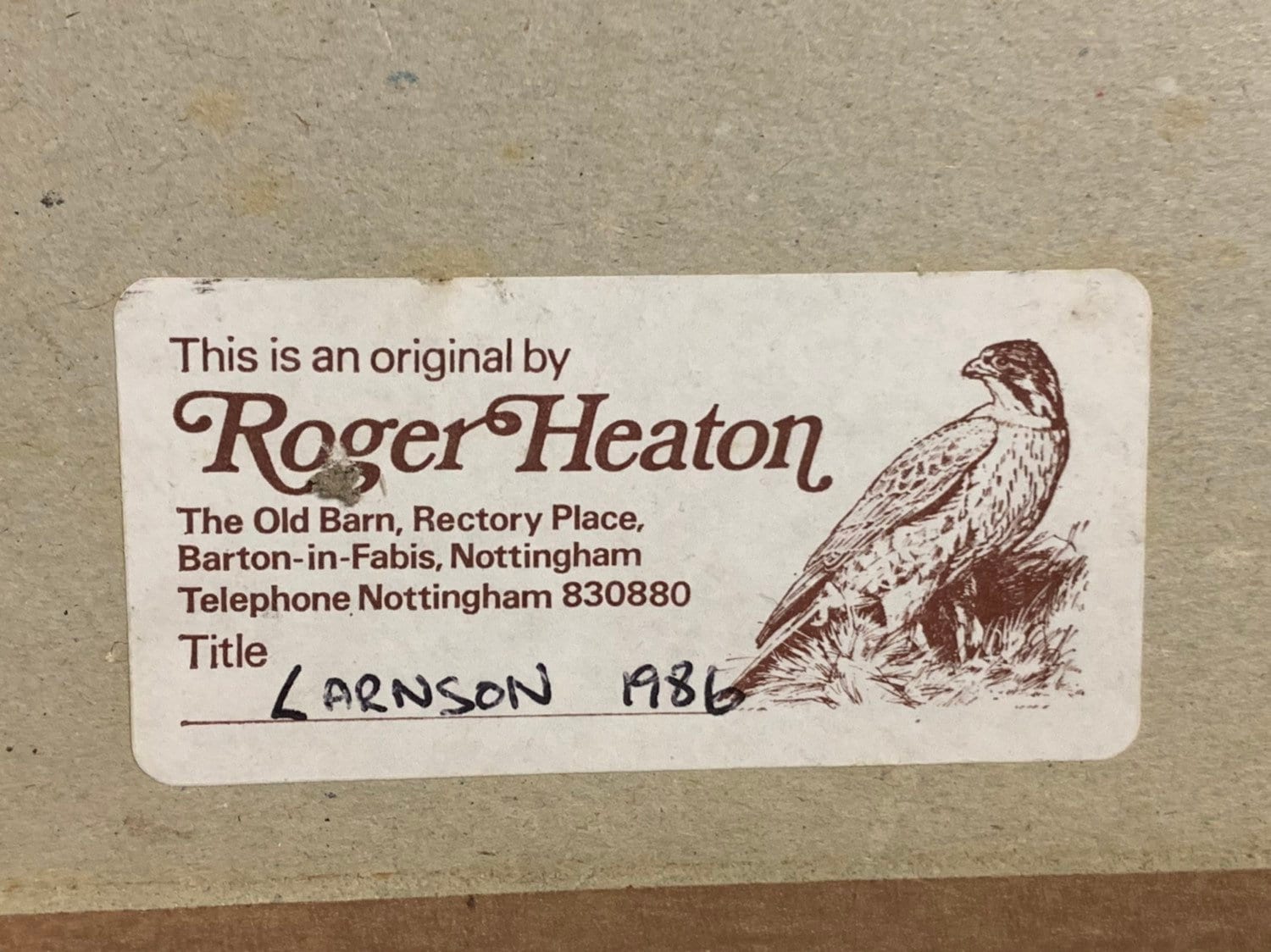 
Roger Heaton studied painting and printmaking at Nottingham Art College, achieving the National Diploma in Design, and then spent a year at Hornsey College of Art. In 1964 he was Head of Design and Printmaking at Mansfield Art College and from 1965 for the next four years, he worked in advertising and magazine publishing.

In 1969 he set up a design studio, supplying designs and artwork for businesses in the east Midlands. During this time he still produced paintings, exhibiting widely around the country.
For 10 years, from 1981, Roger Heaton built up an reliable reputation for animal portraits, with commissions from all over the UK and Channel Islands. He also had paintings selected for the 1985 Royal Academy Summer Exhibition and was elected an Associate of both Yorkshire Artists Exhibition and the British Society of Artists in 1989.
He is the recipient of several prizes in the Willoughby Gallery Open Art competitions and first prize in the Thoresby Gallery Open Competition in 2007.

Please note there is some reflection from the glass in the photos, so I’ve done my best to take photos from different angles to prevent this