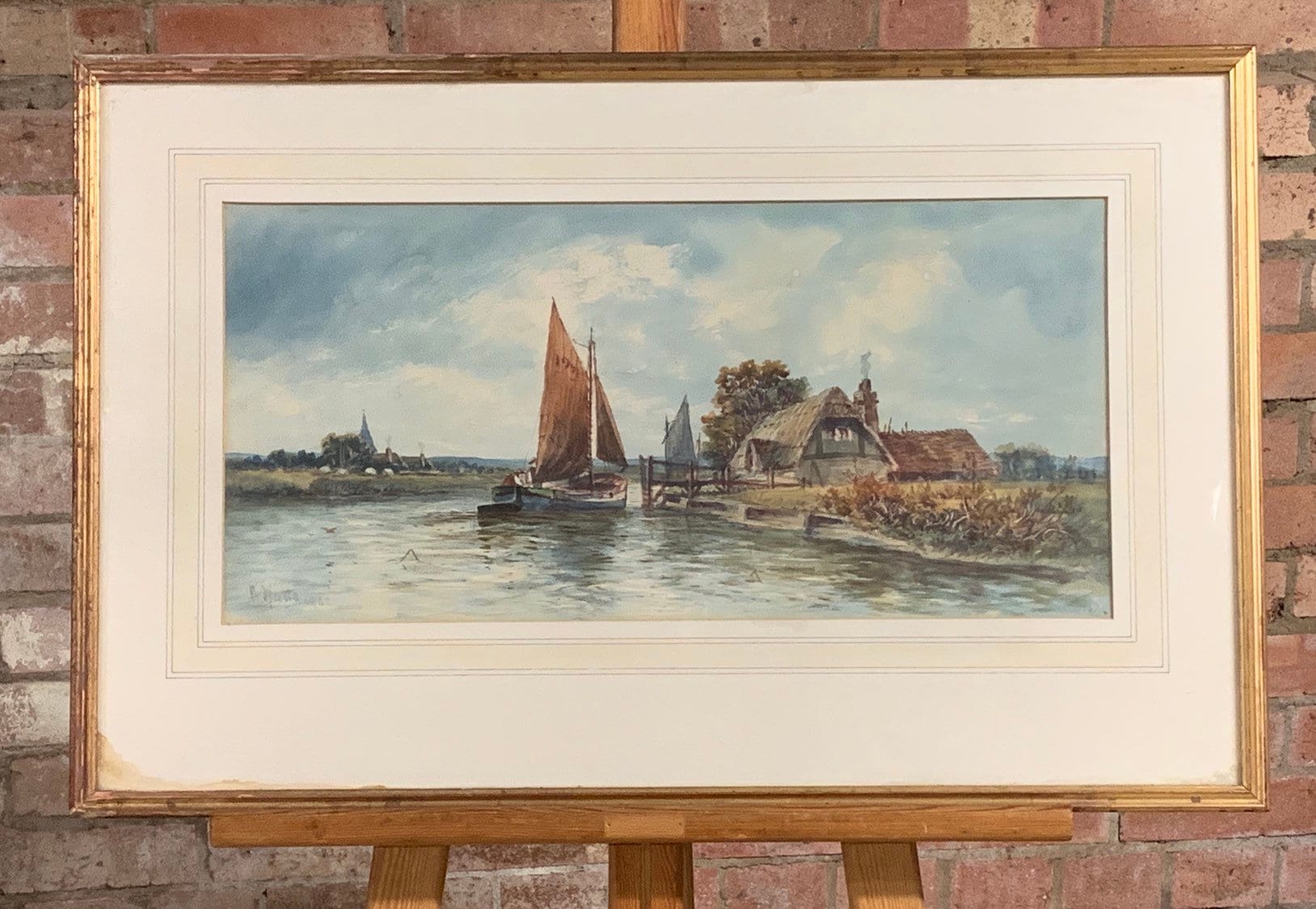 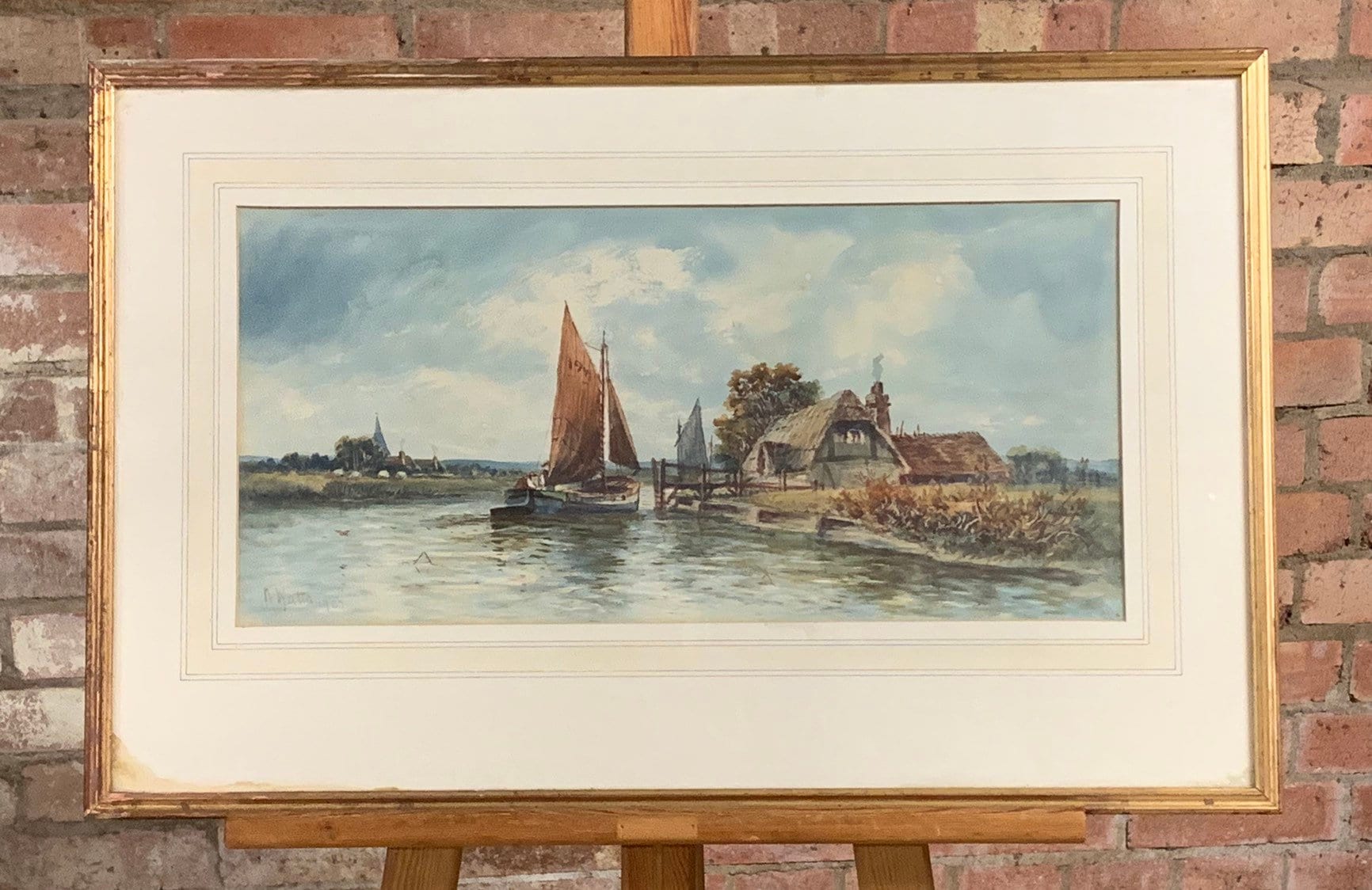 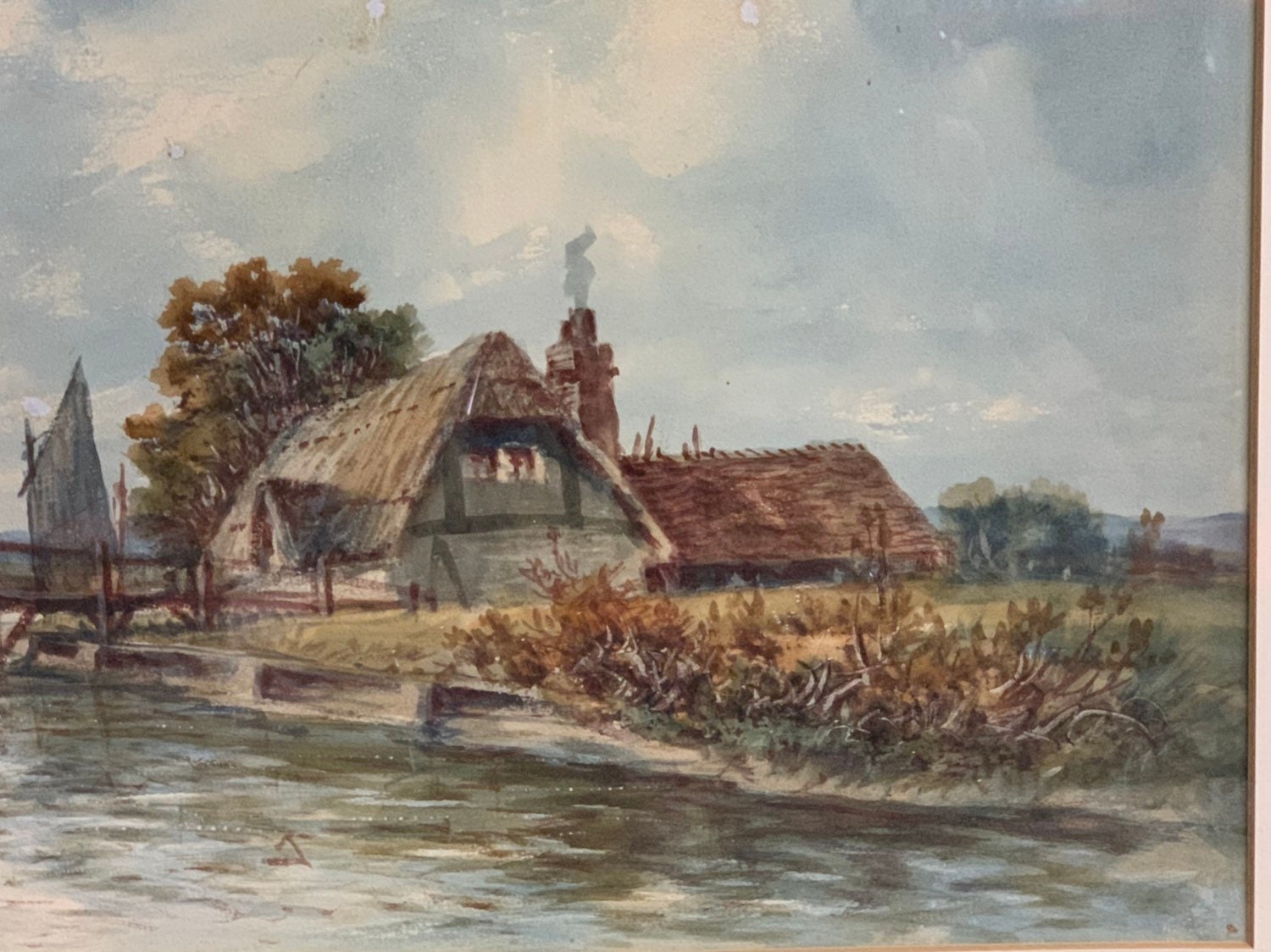 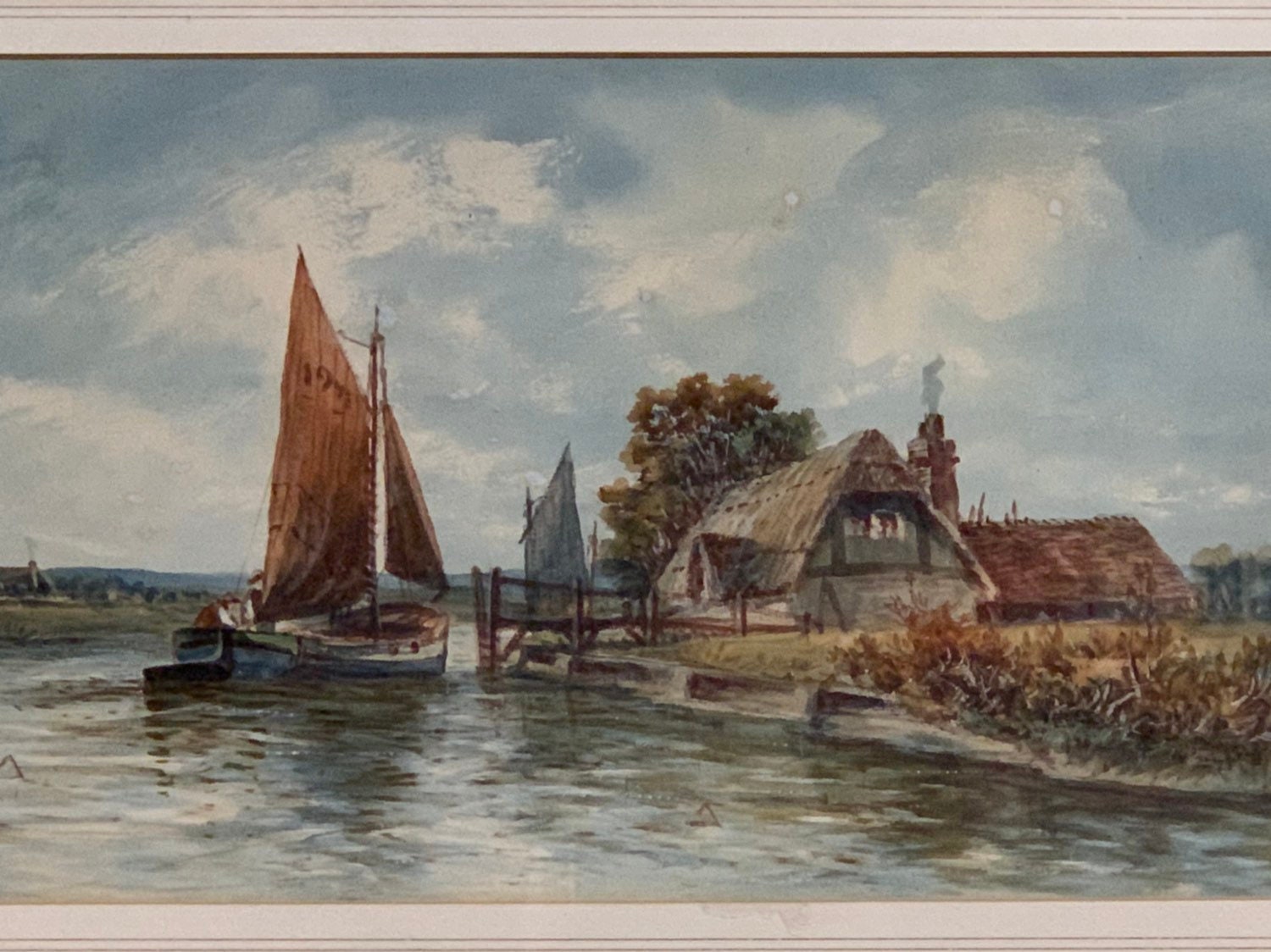 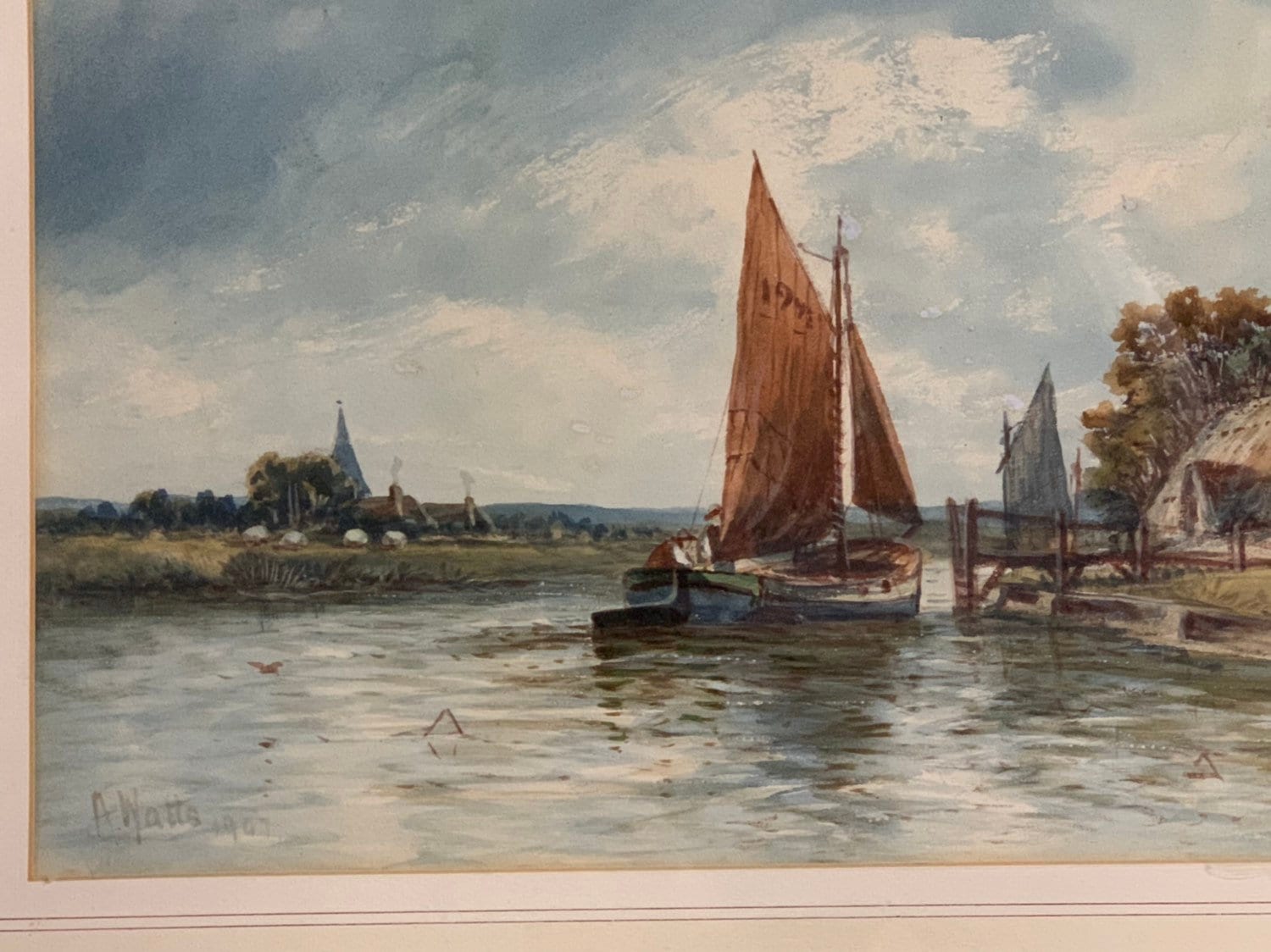 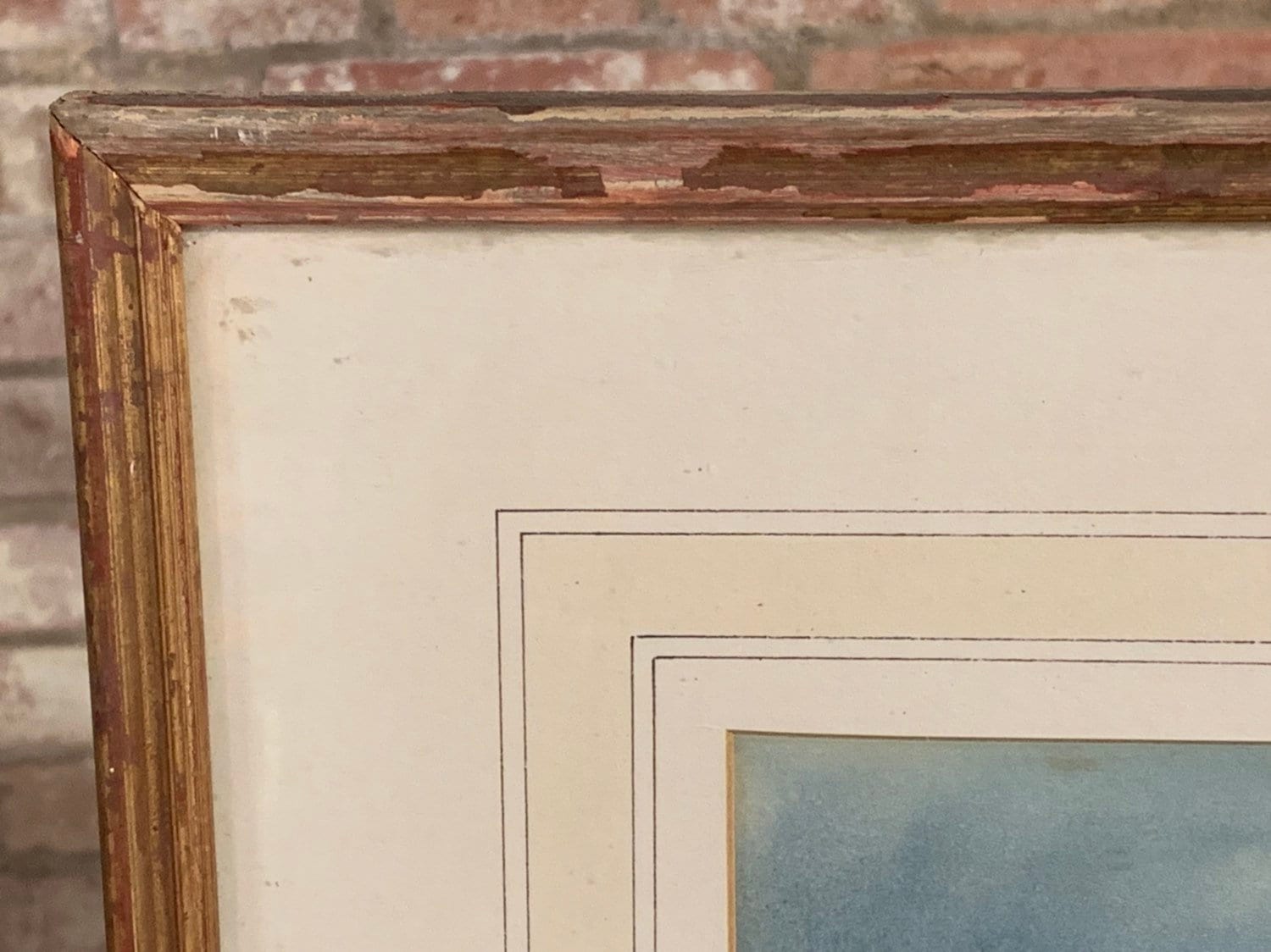 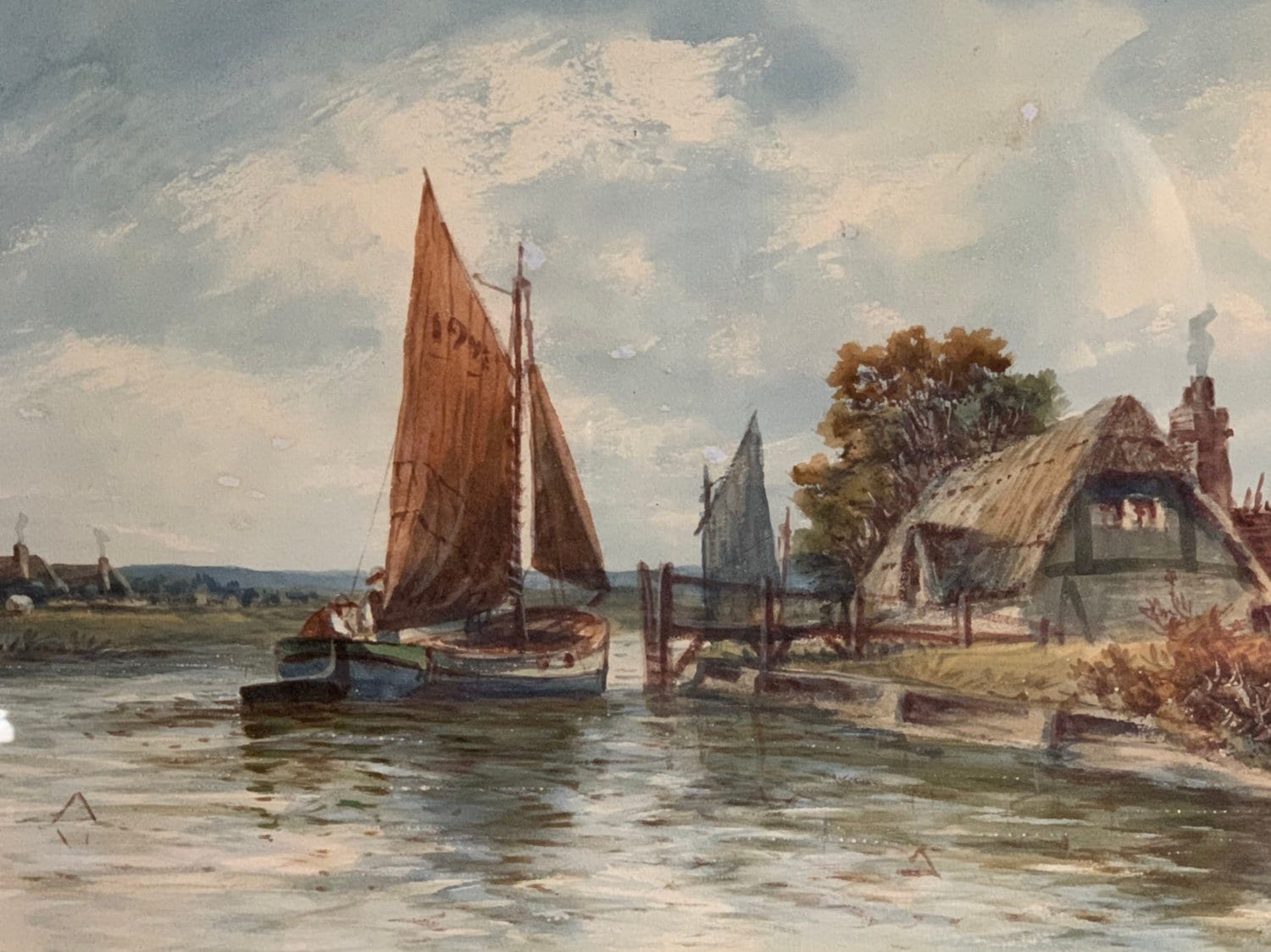 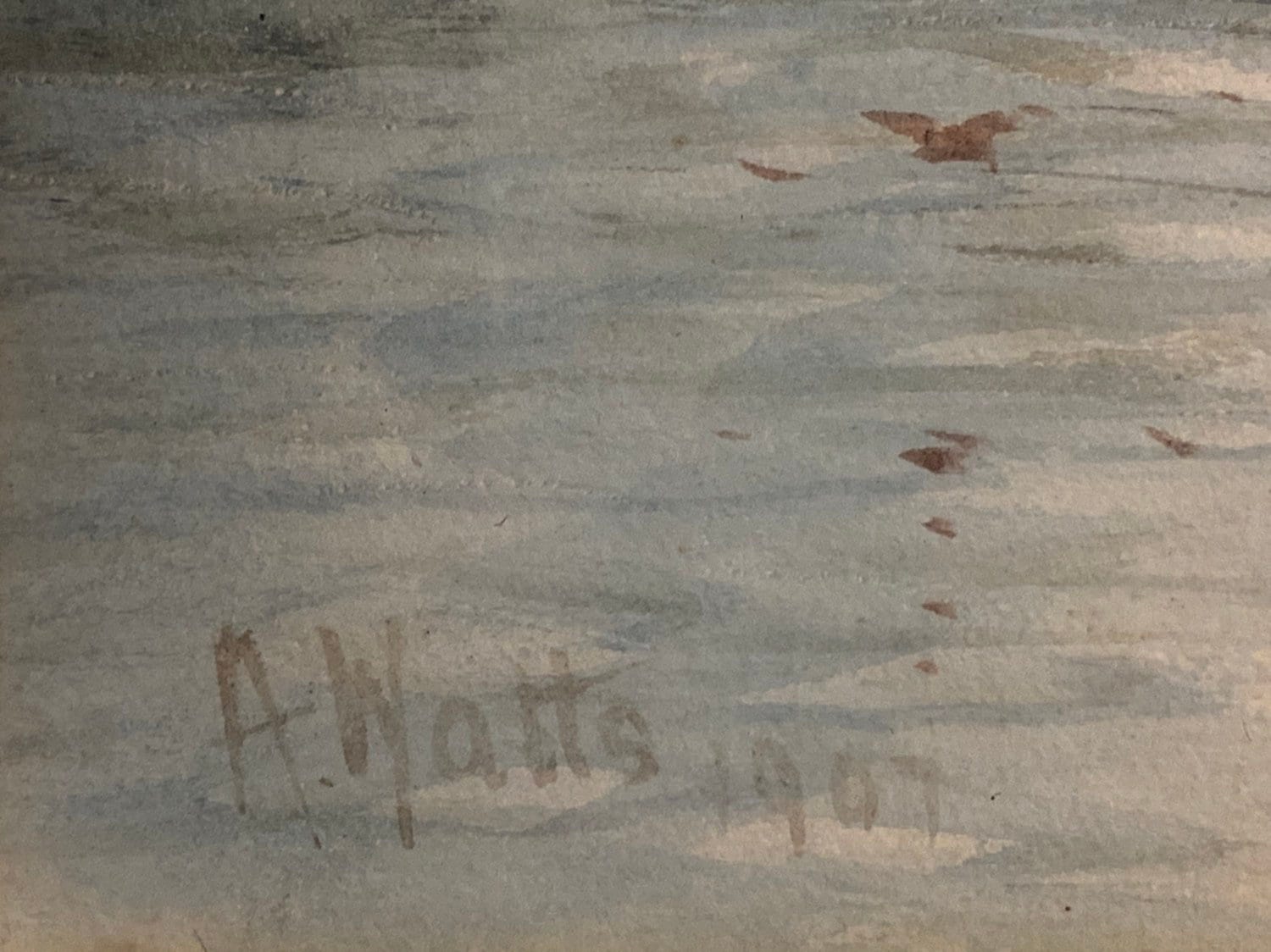 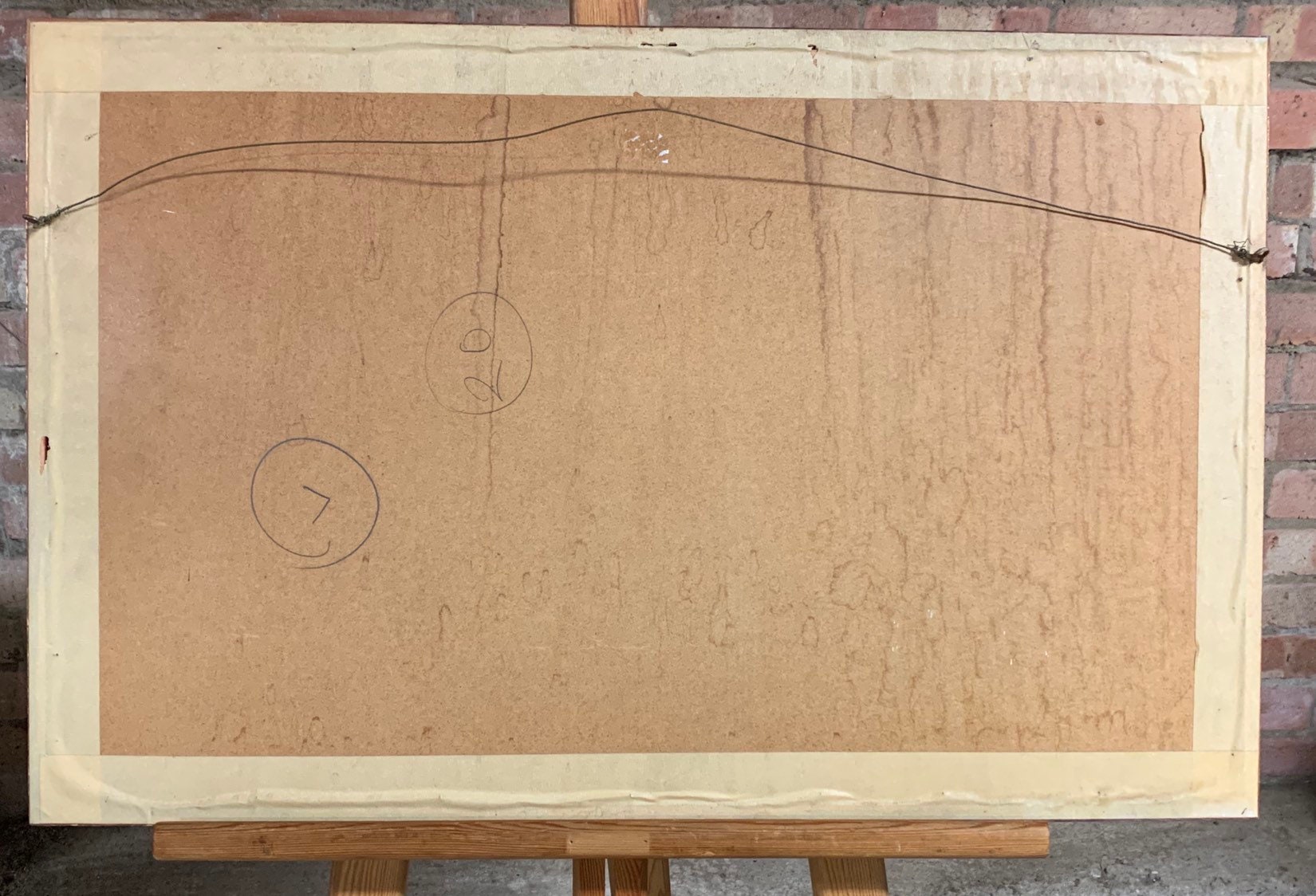 Arthur Watts was an illustrator and artist whose life was tragically cut short in an aeroplane crash over the Swiss Alps in 1935. His first drawing for Punch was published in 1912 and his work continued to appear regularly until the time of his death. He also did four drawings a week for the Radio Times; illustrated about a dozen books, including Diary of a Provincial Lady by E M Delafield; and designed travel posters for the railways and the London Underground. He edited and illustrated A Painter's Anthology. Bibliography: The Art of Arthur Watts by Arthur Watts, Simon Watts. ISBN 1894572831