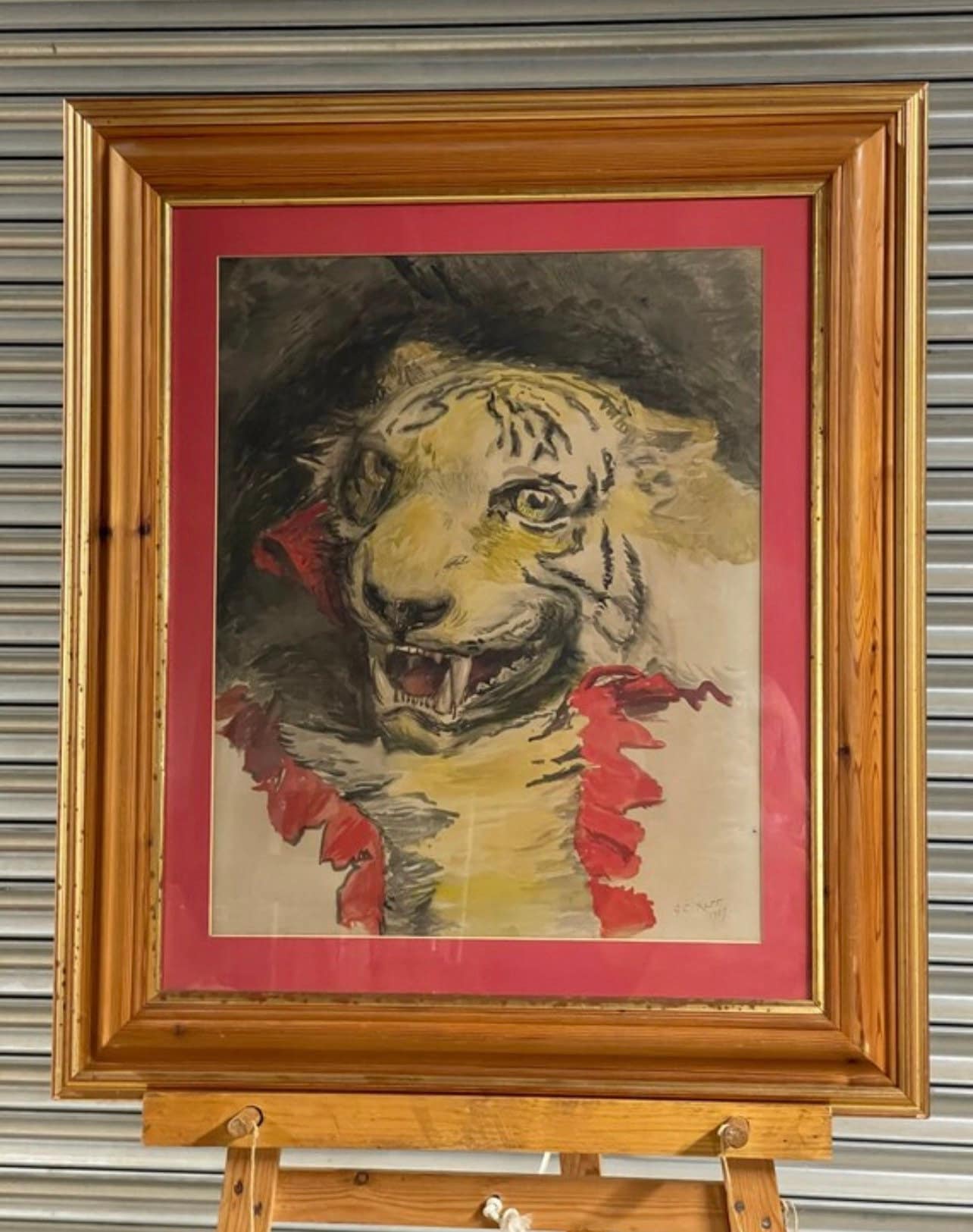 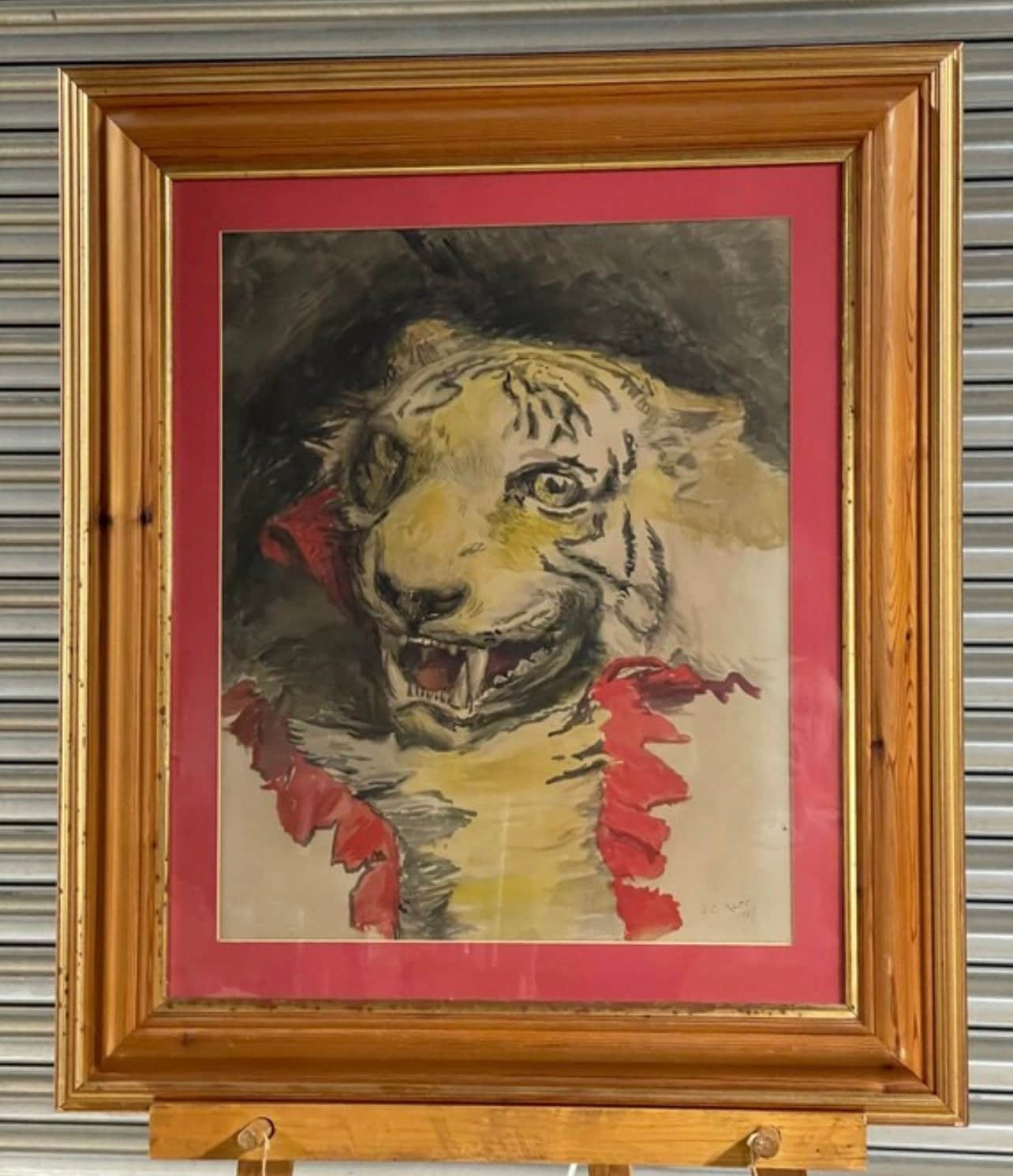 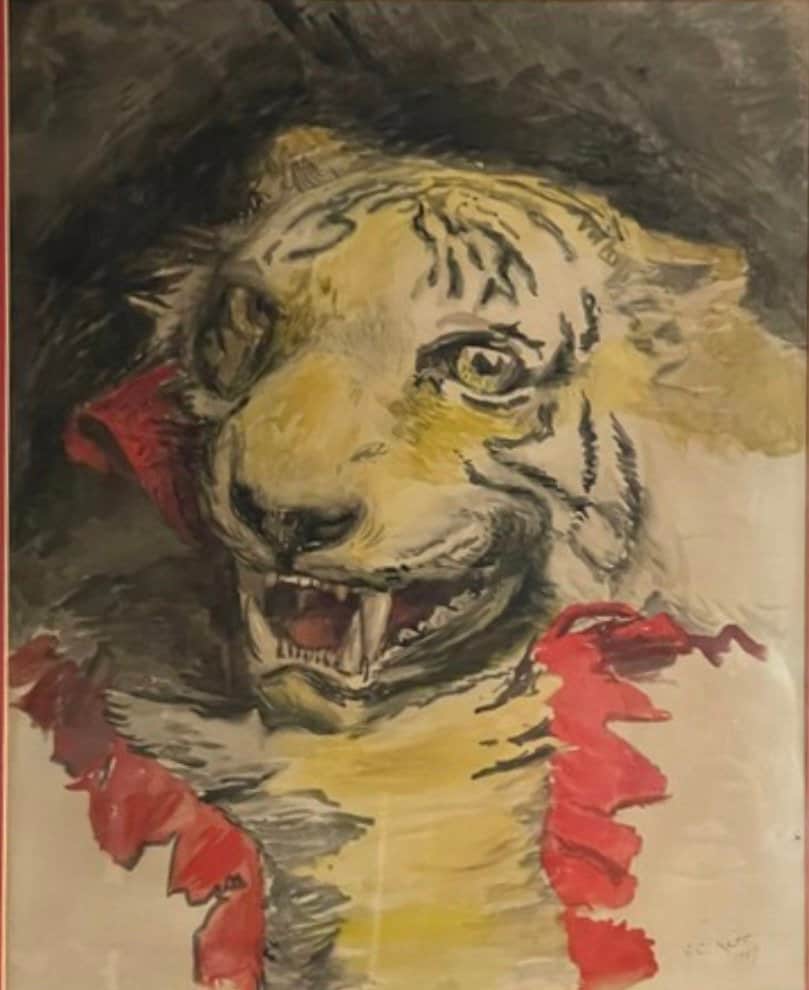 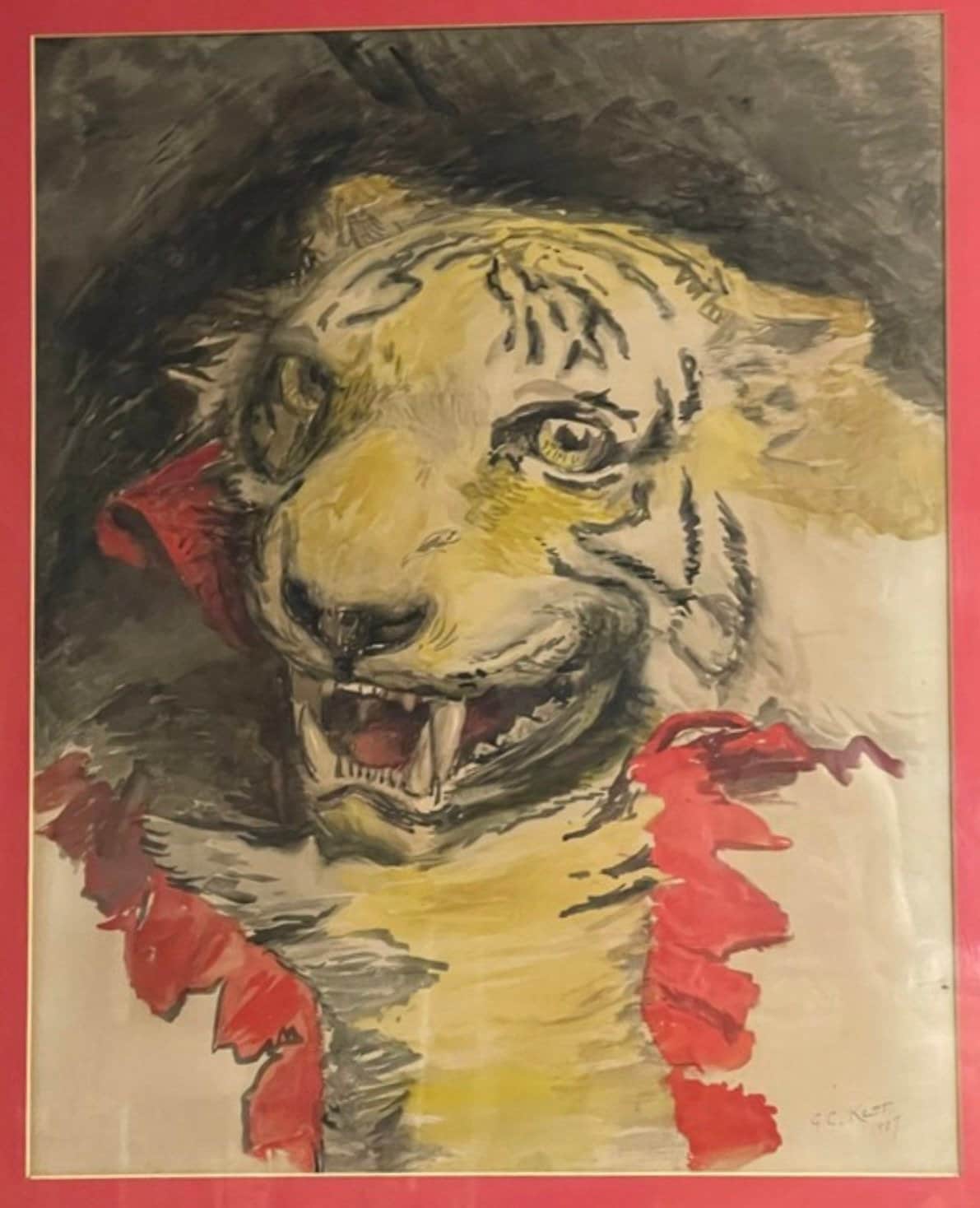 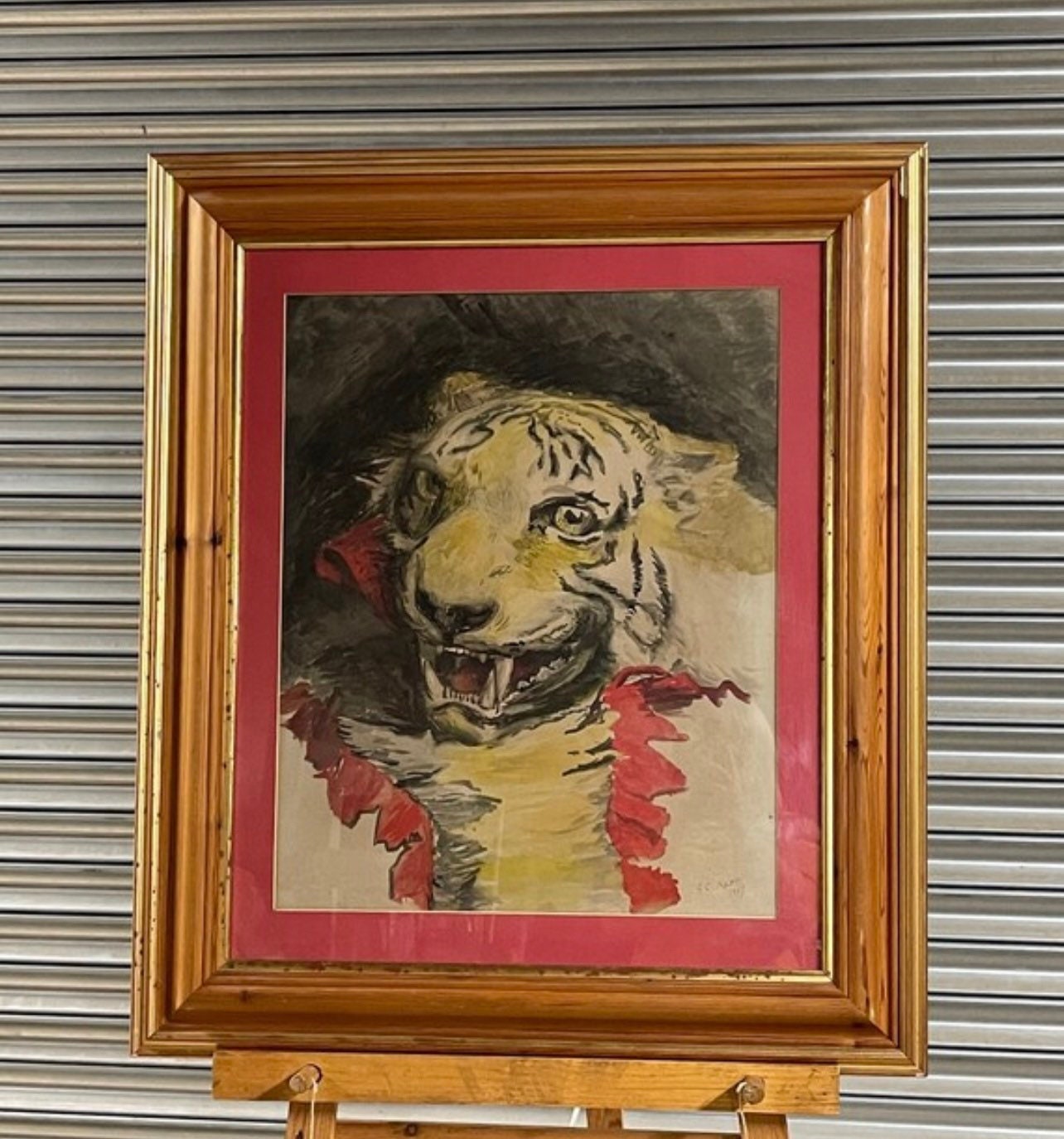 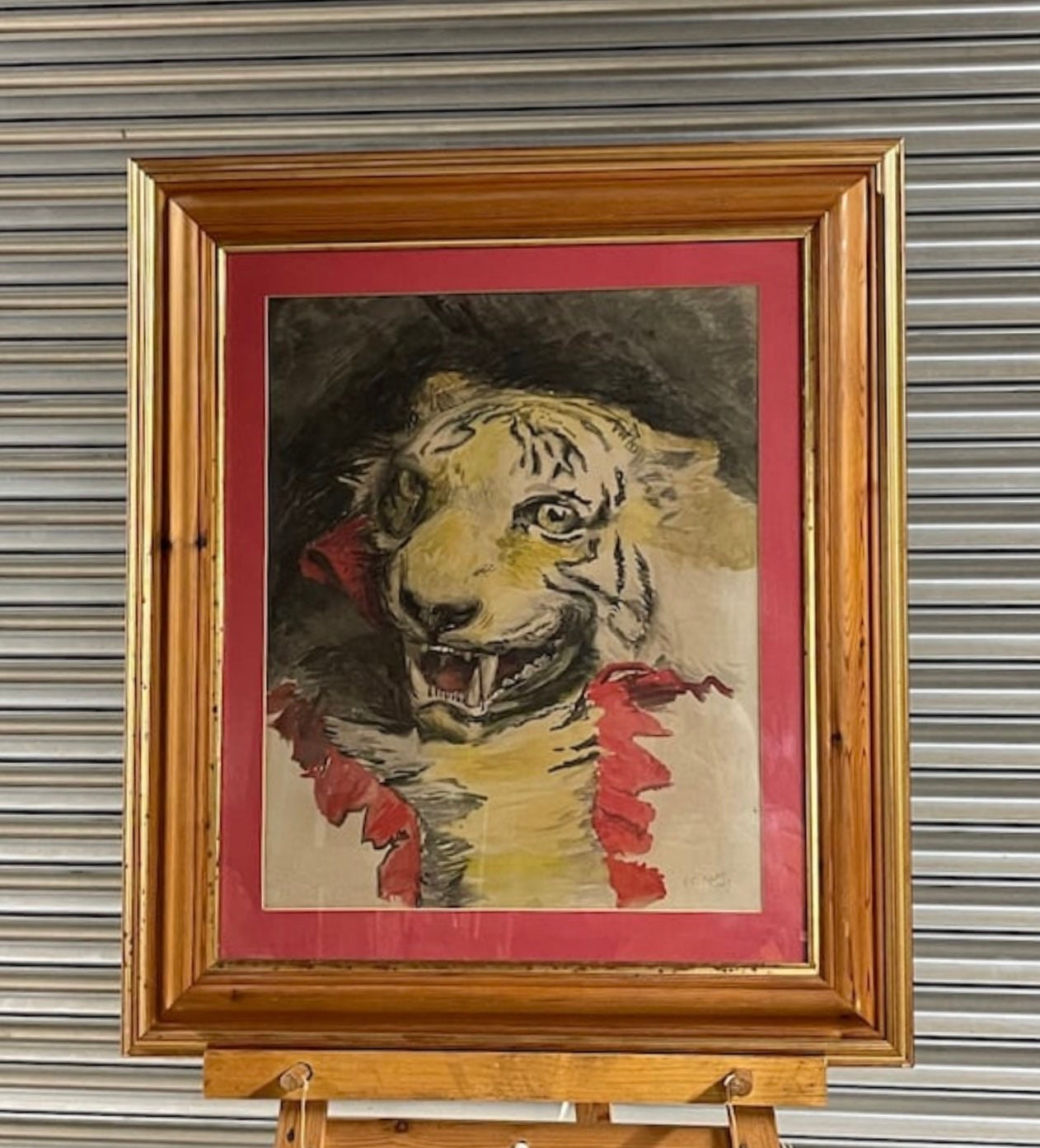 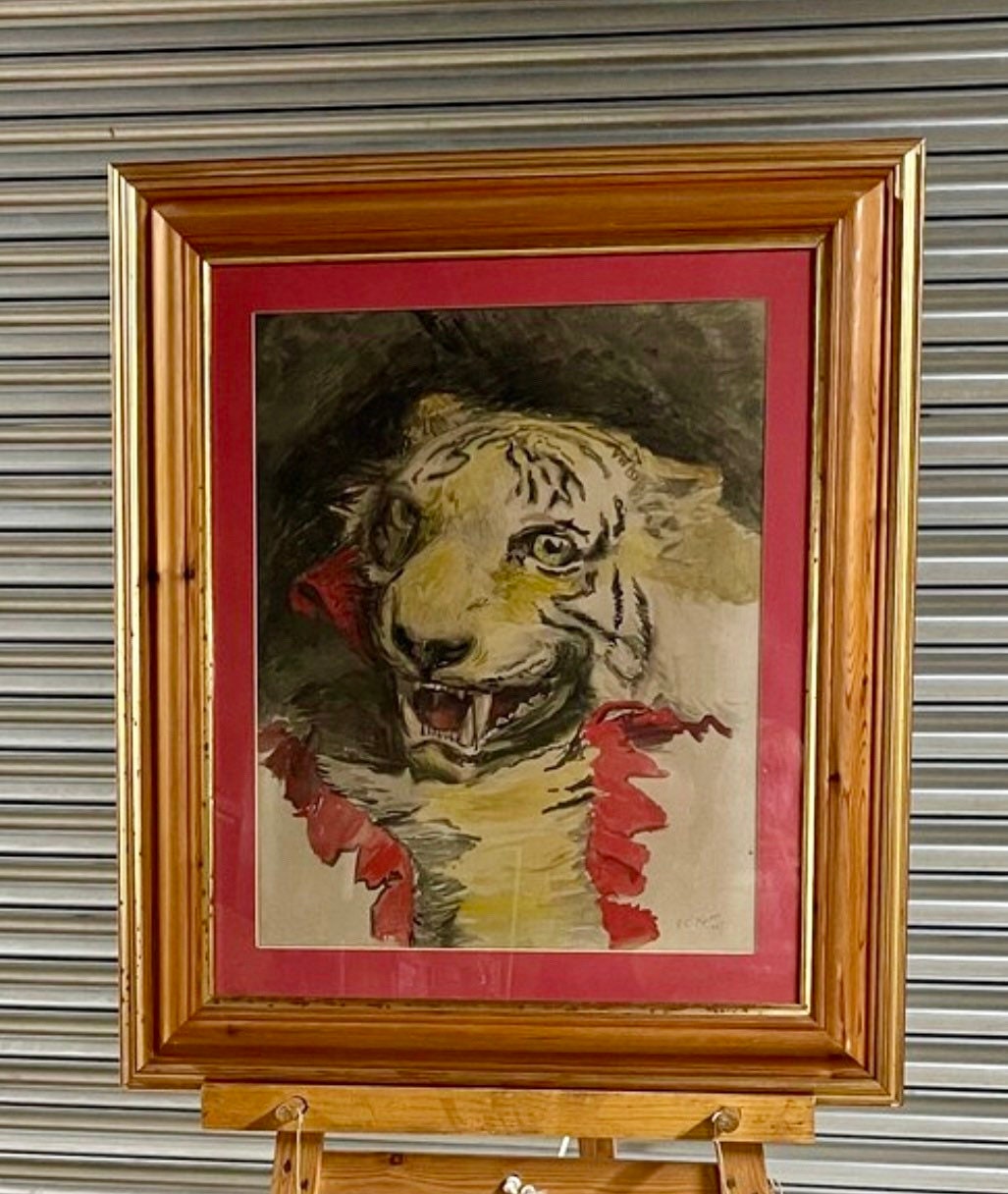 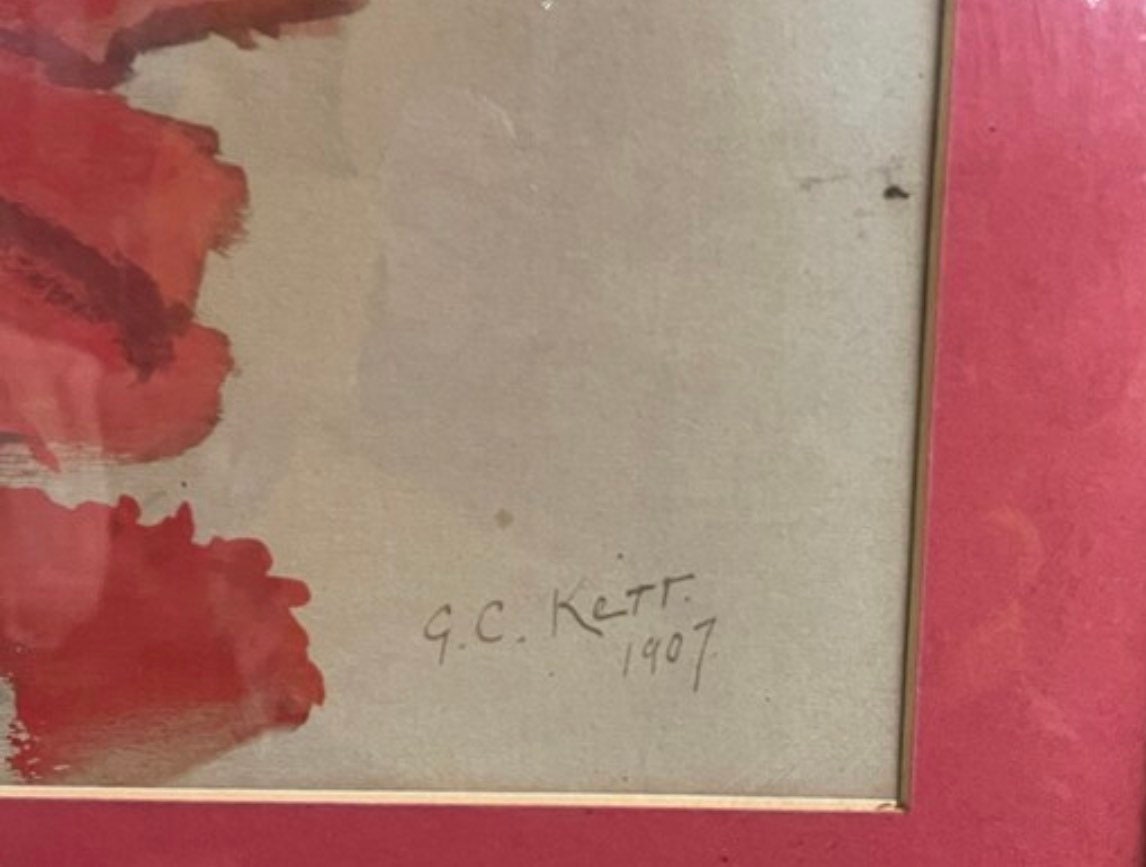 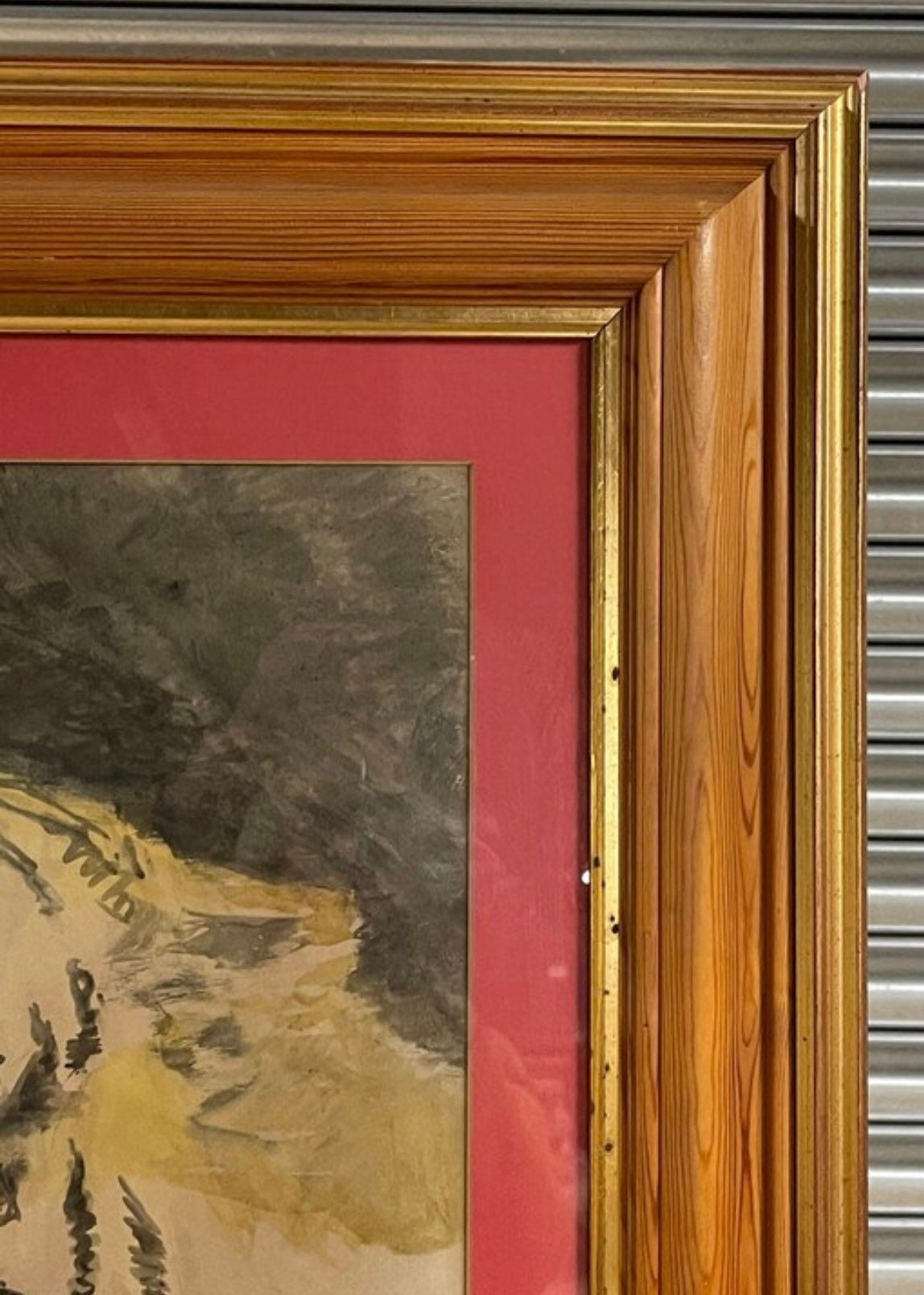 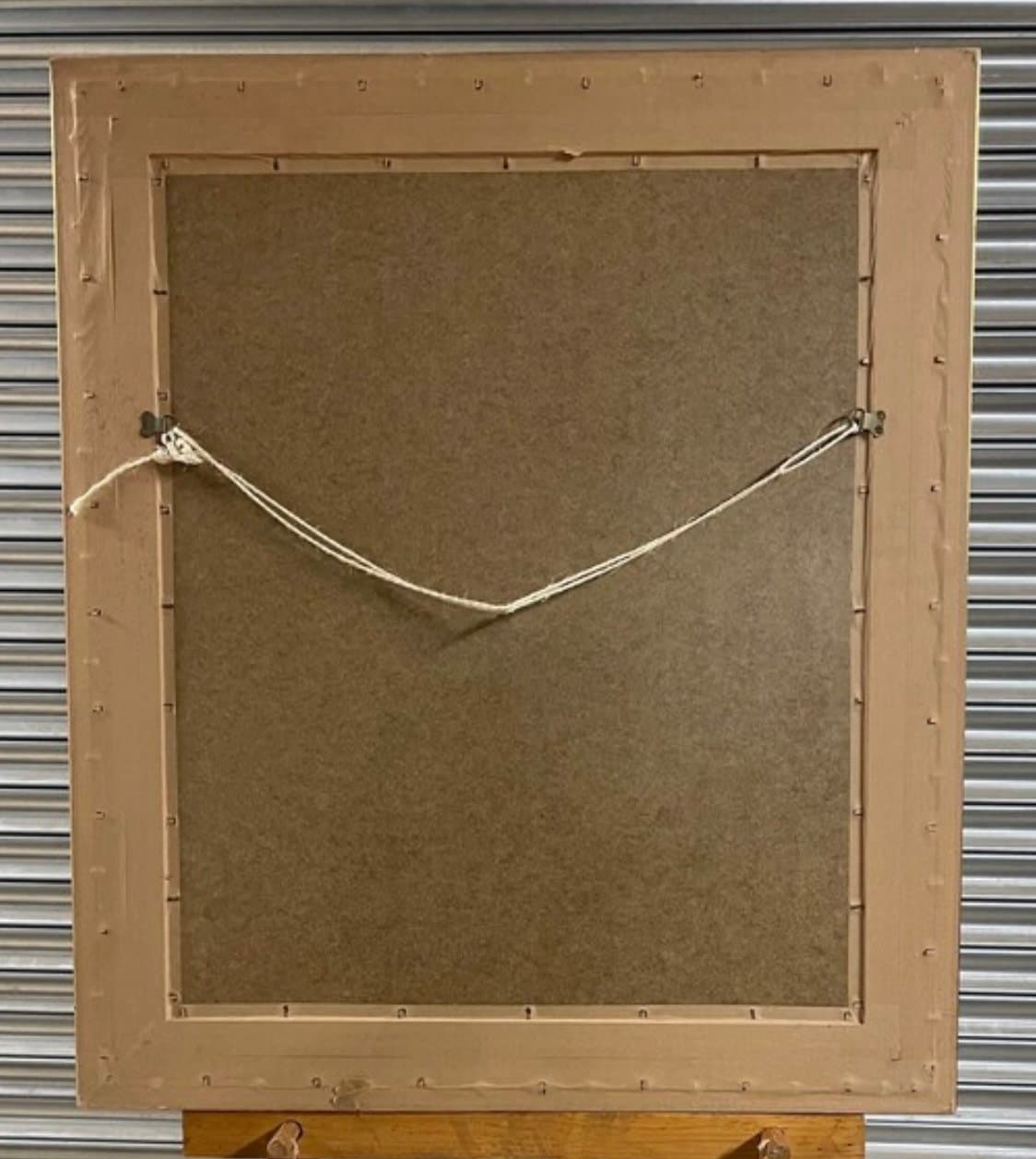 George Cochrane Kerr (fl.1873-1906)
British
A Londoner, most of the recorded history about the life of George Cochrane Kerr relates strictly to his skill with his chosen medium, watercolor. It is known he went abroad to France to study in the 1870s, and impassioned works of the country’s coastal views dominate his output during this decade. Once returned to Britain, the art takes a nationalistic turn, and great seascape and harbor views from throughout southern and eastern England emerge. The most often painted location by him appears to be summer scenes of Ramsgate.

Kerr exhibited regularly from 1873 through 1906, annually with the Society of British Artists and the New Watercolor Society, and more than 14 times with works in the Royal Academy.

It is strongly believed that Kerr was also the same artist who went on to some prominence as one of the primary illustrators of the famous children's serioes 'Old Mother West Wind Stories', authored and edited by Thomas Burgess