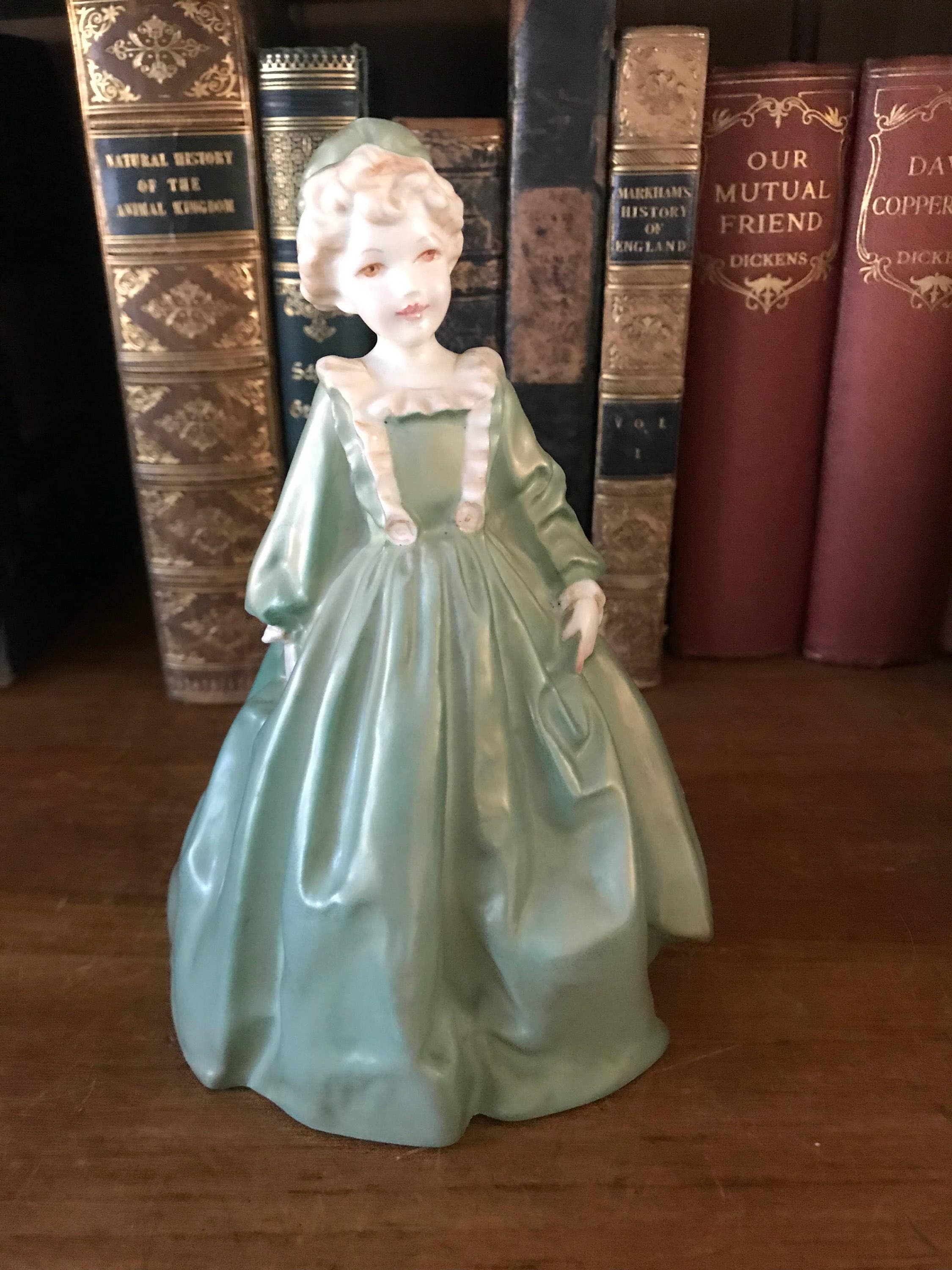 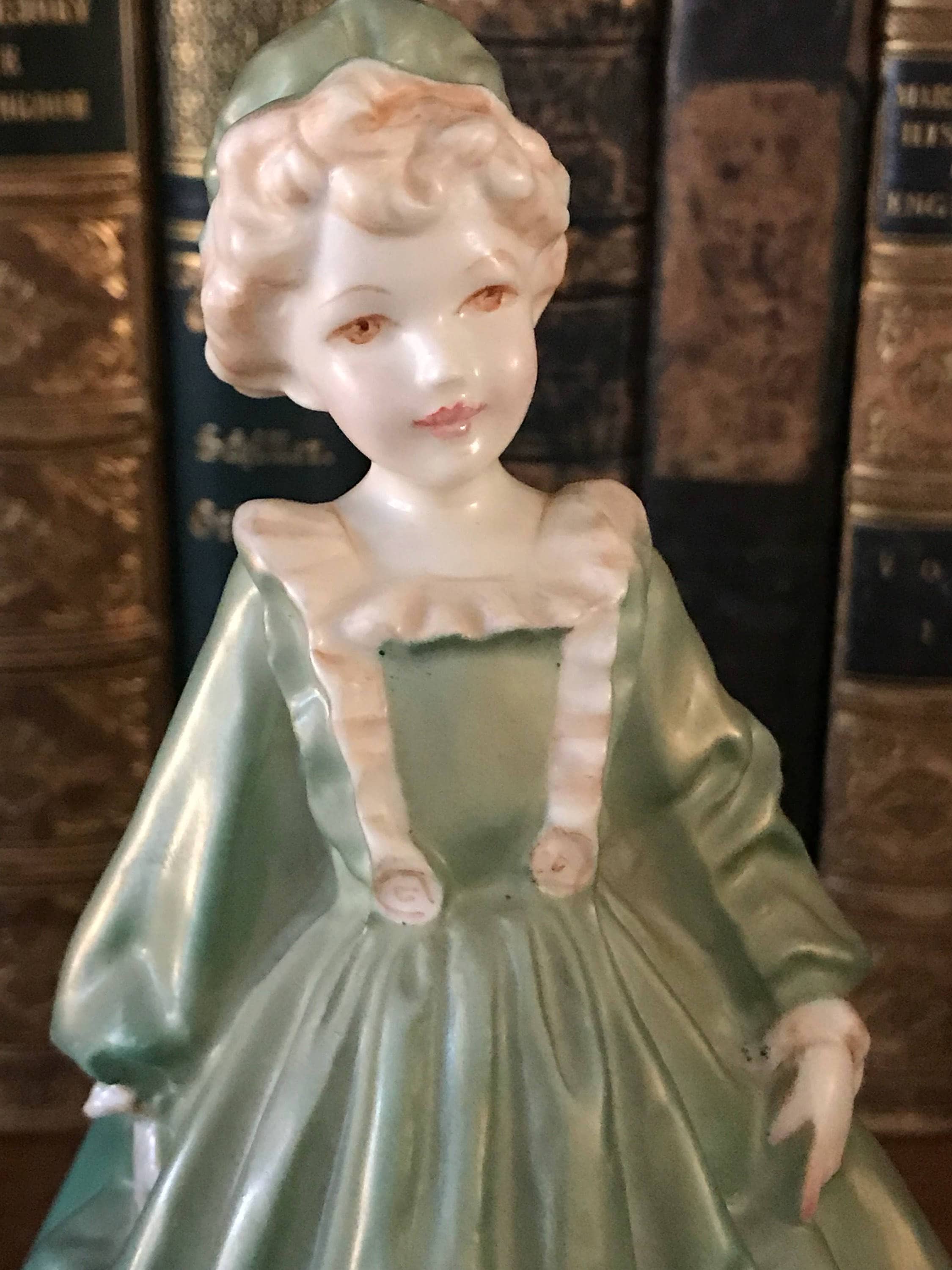 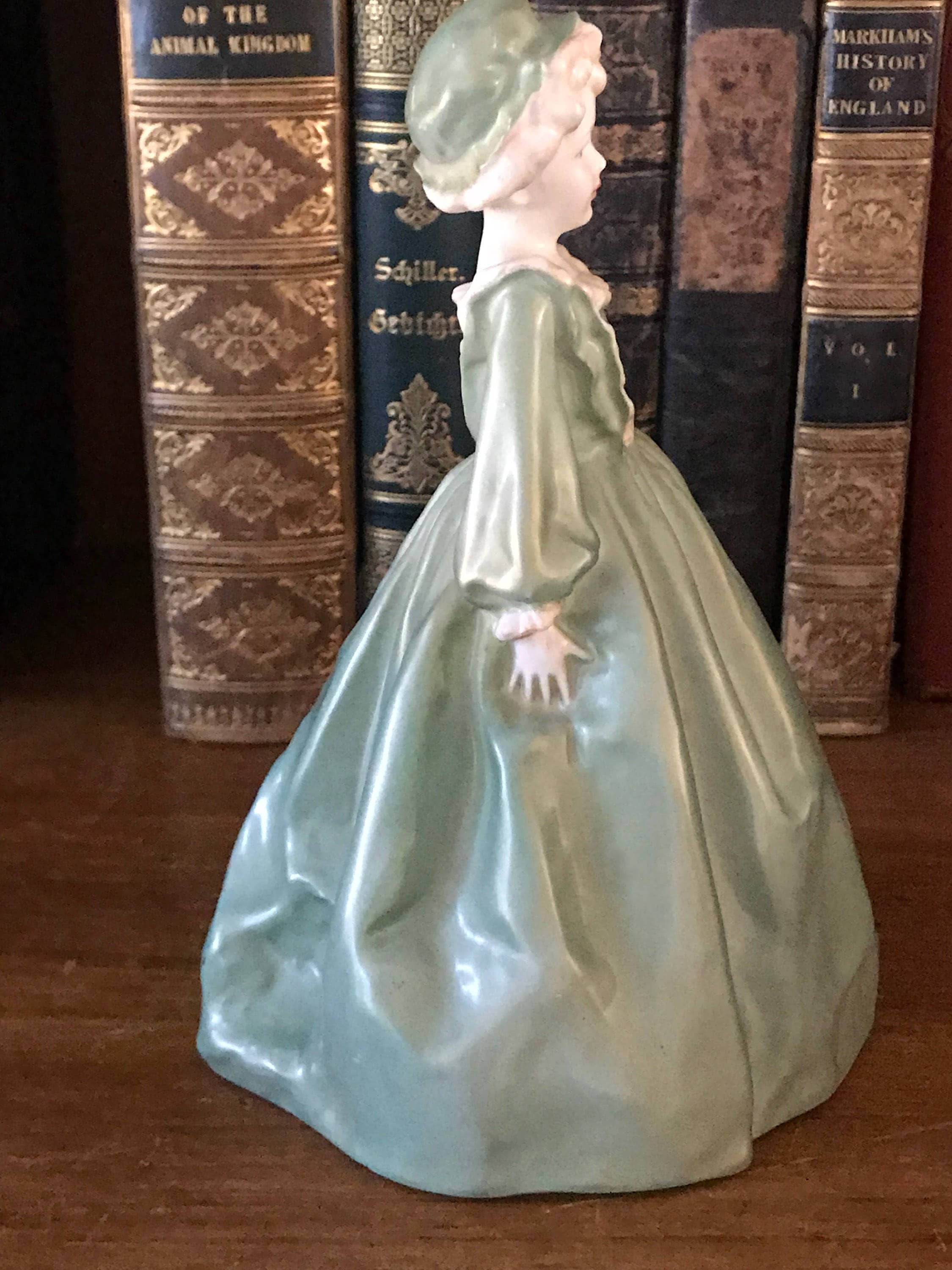 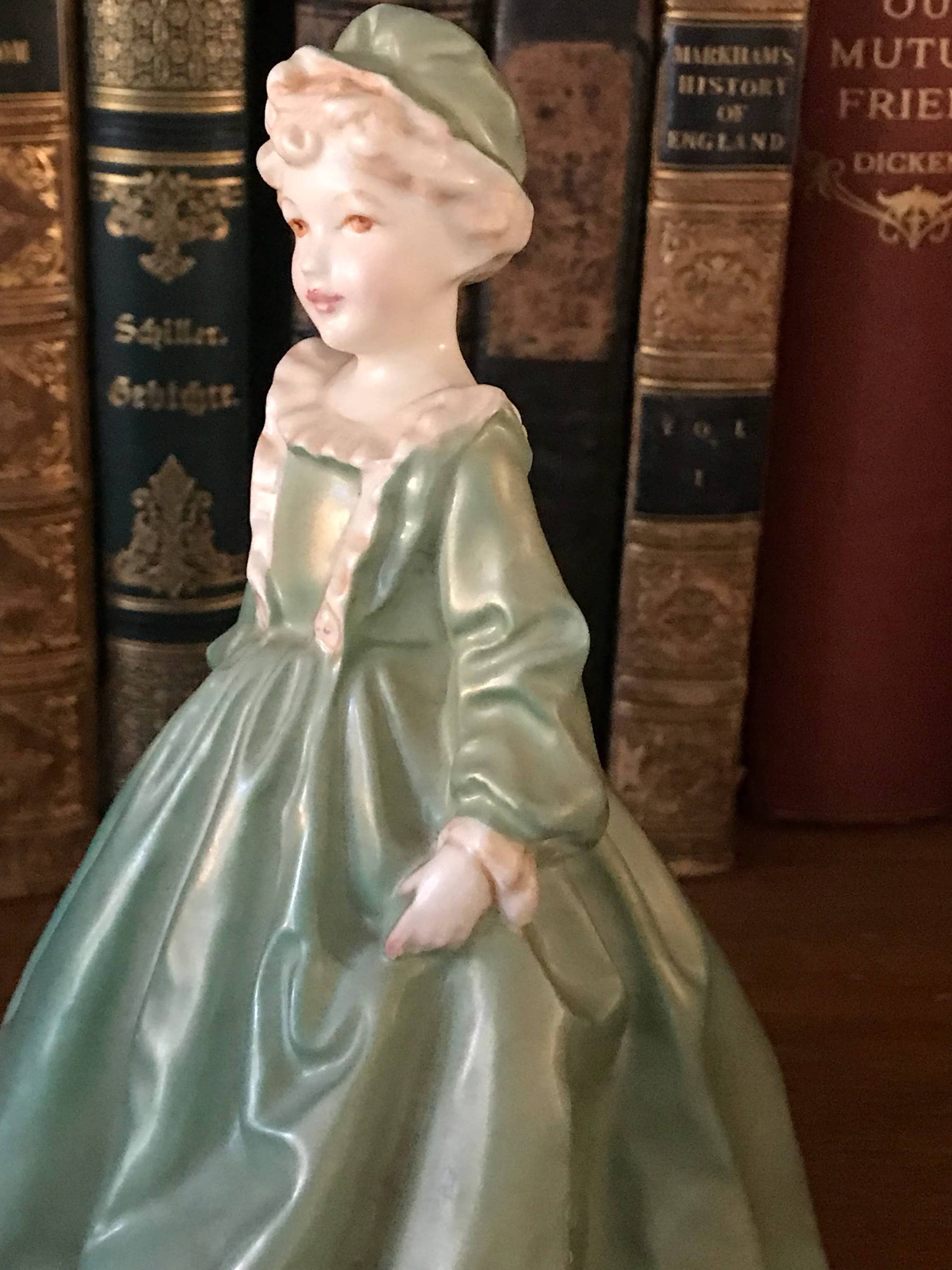 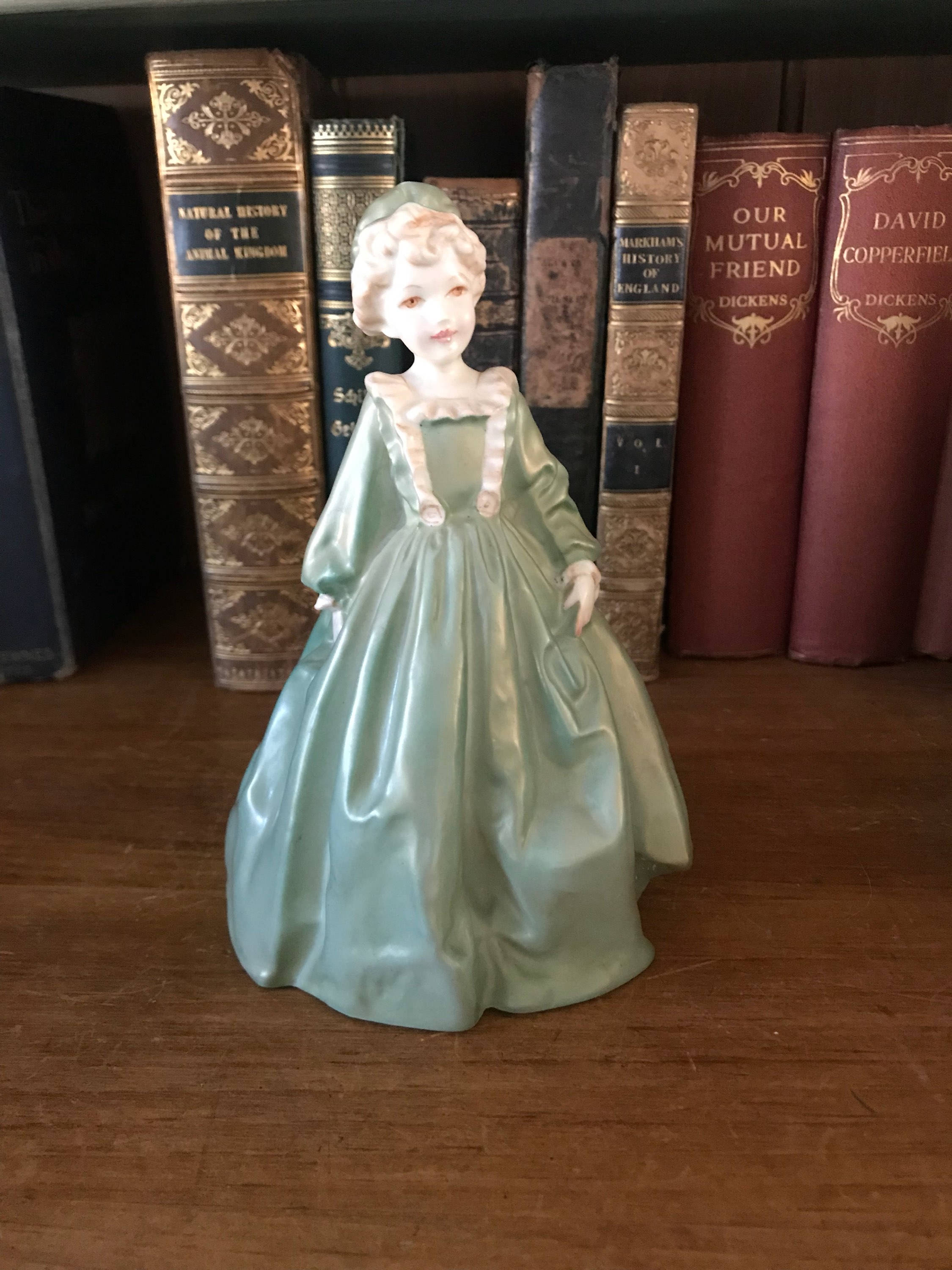 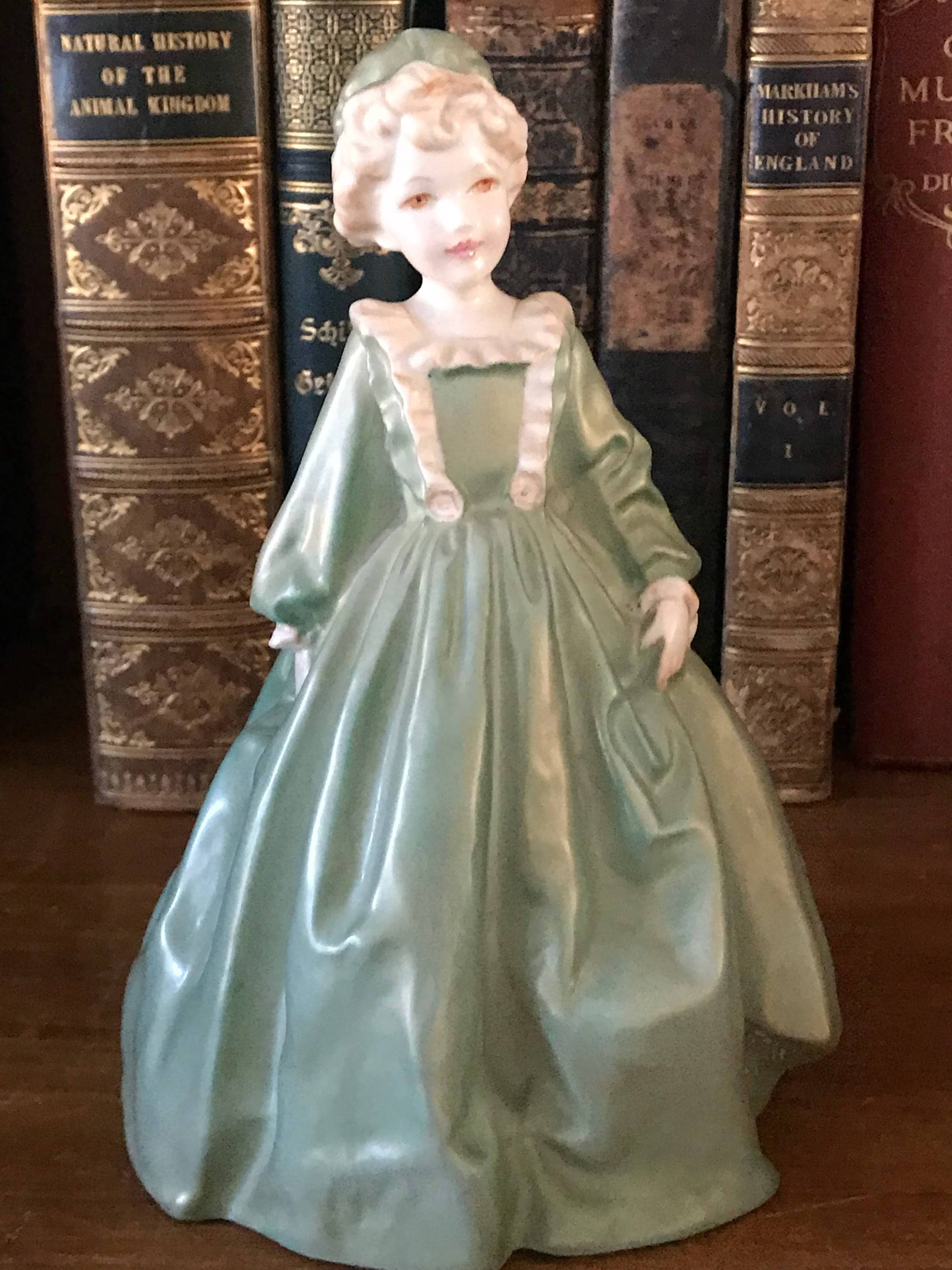 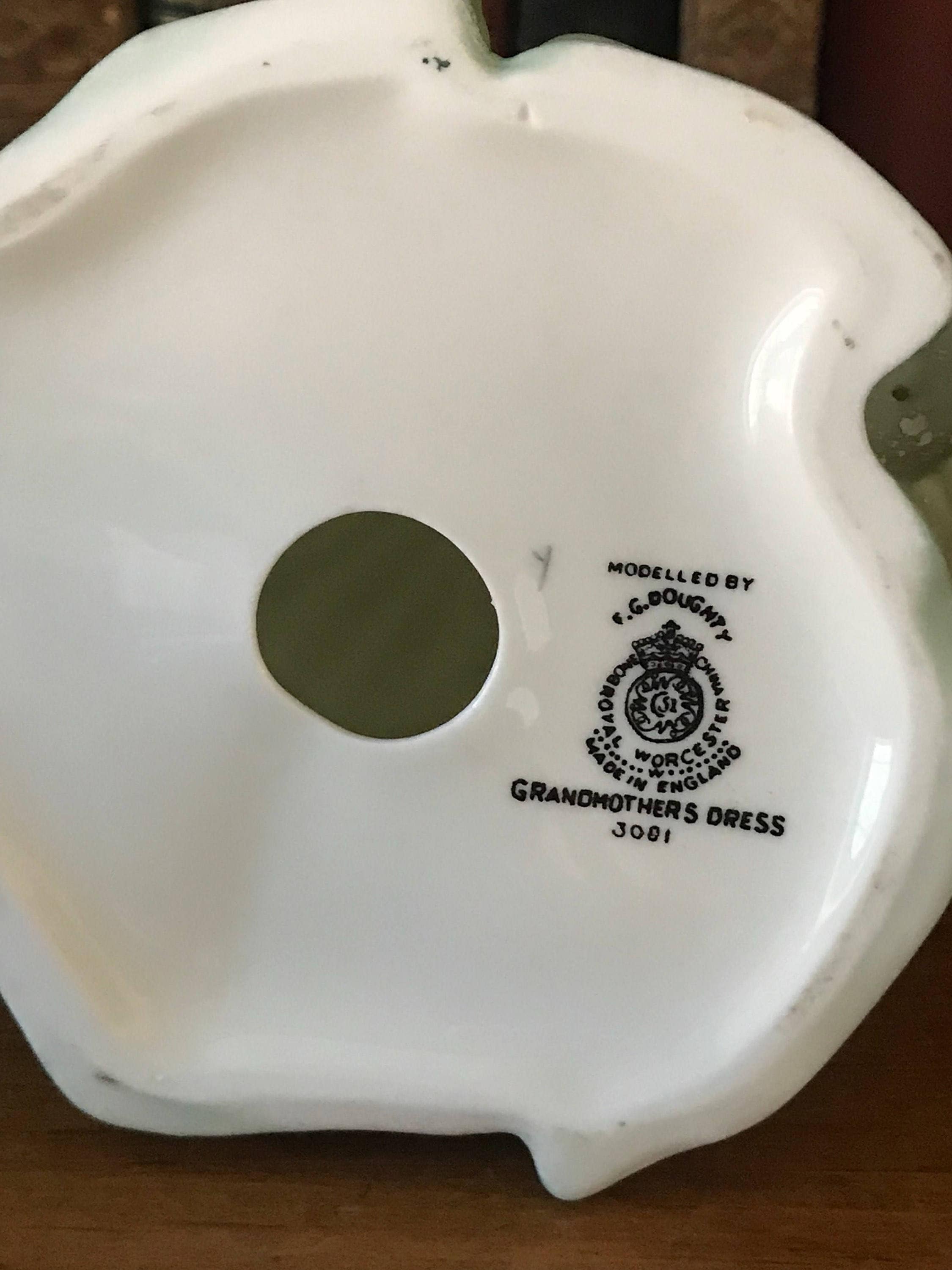 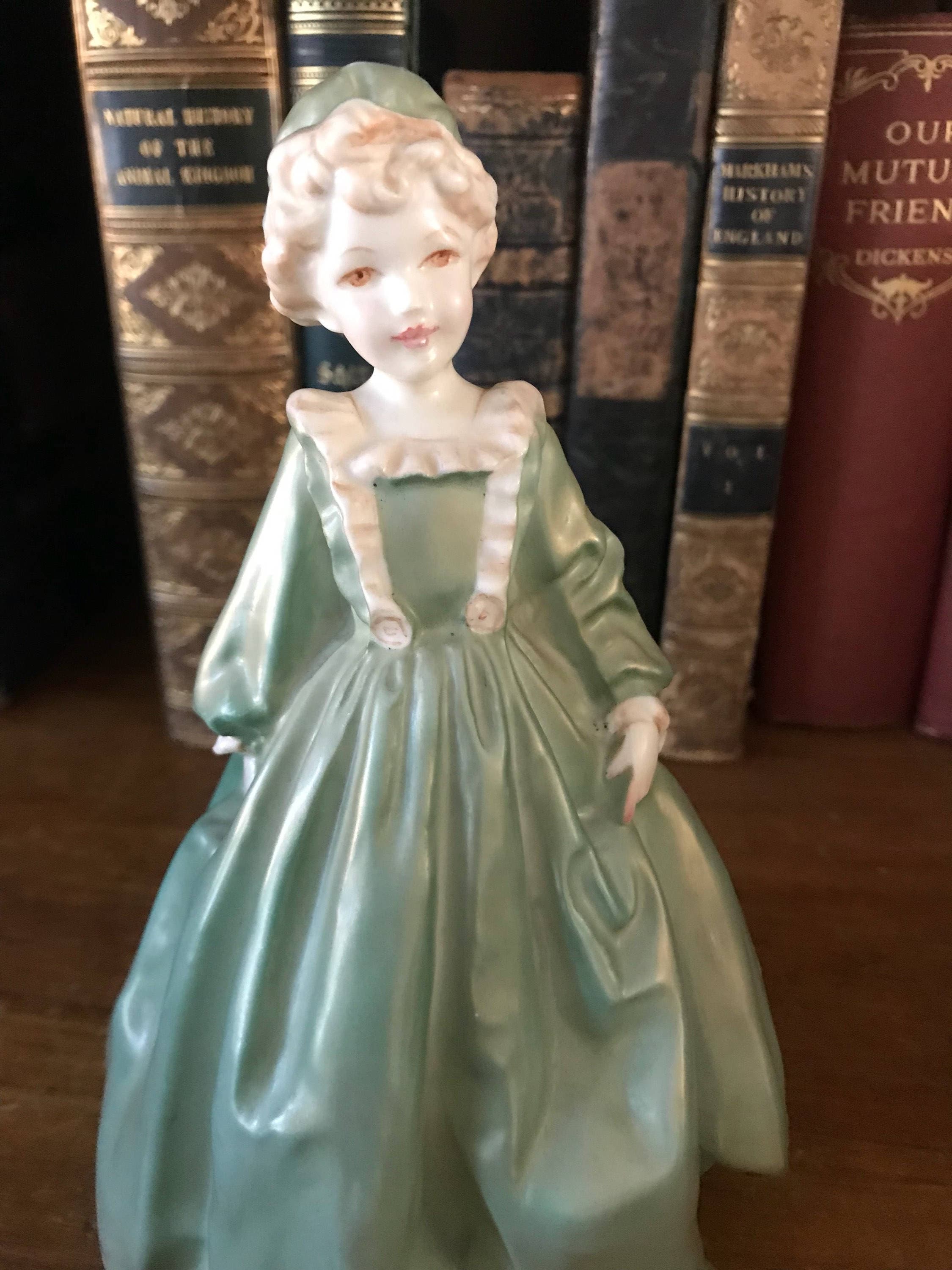 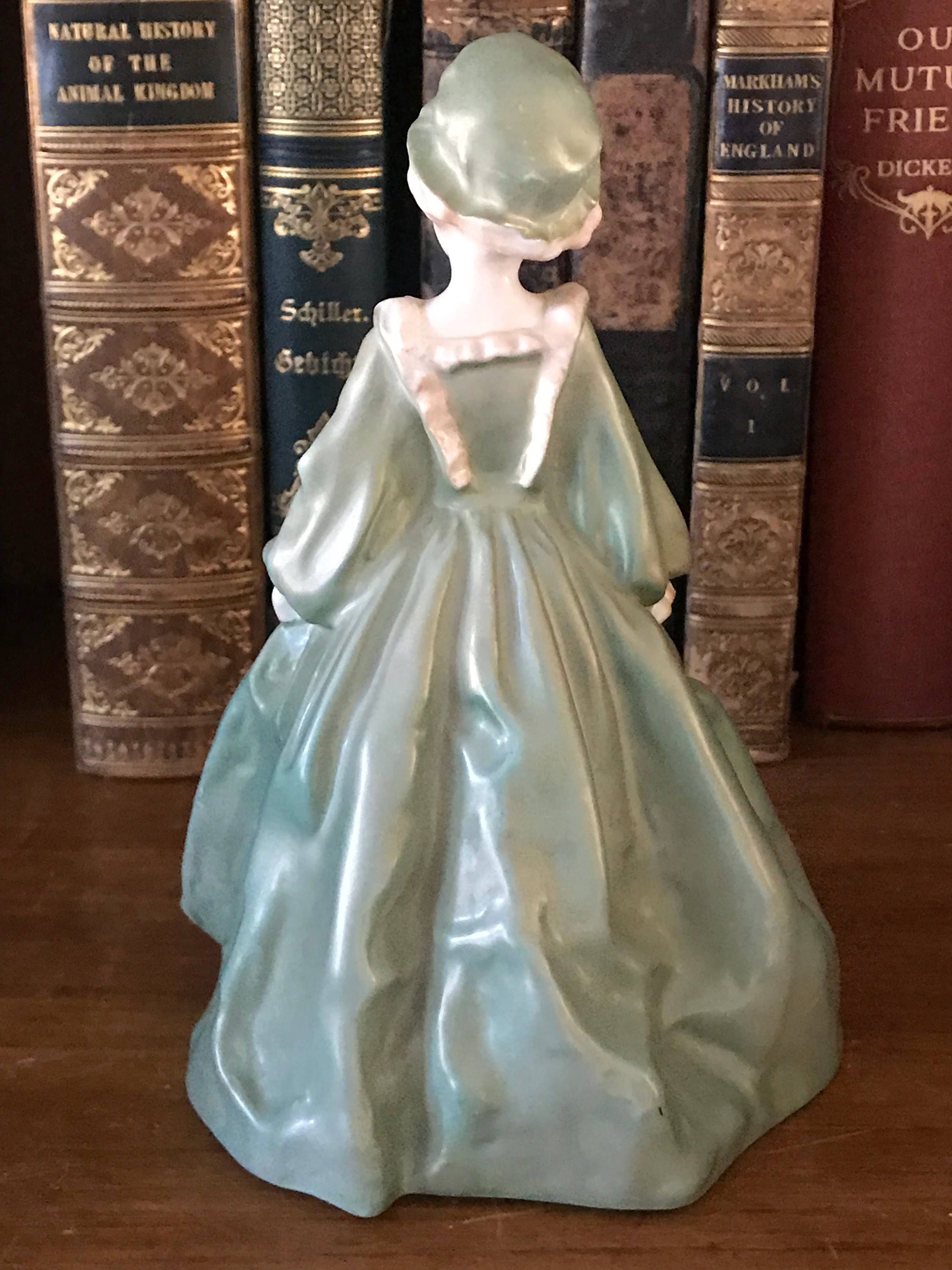 In the early 1930s Royal Worcester was on the brink of ruin. But a rescue package was at
hand and Charles Dyson Perrins bought the company, supplementing the worker’s wages out
of his own pocket until the business was out of danger. A new group of modellers– nearly all
of them women – were brought in to enliven Royal Worcester’s range. One of the Directors
of Royal Worcester was staying with Freda’s cousin and on seeing examples of Freda’s work he
asked her to make something to submit to Worcester. Her first four models of children were
an immediate success and led to a long and fruitful partnership.

It was Freda’s children that really saved the day and brought Royal Worcester into the market
of affordable figurines. A little girl in a long dress called ‘Grandmother’s Dress’ and her
partner ‘Boy with a Parakeet’ were so enduringly popular that many factory workers still claim
that, in the tricky years of the 1950s, this girl and boy almost single-handedly kept the factory
open.

Freda designed over 100 models, most of which were very popular. Her figures were modelled
from children who used to play in the garden of her home in Kent that she shared with her
elder sister Dorothy. In later years the two sisters moved to a cottage near Falmouth. Freda
died in 1972.