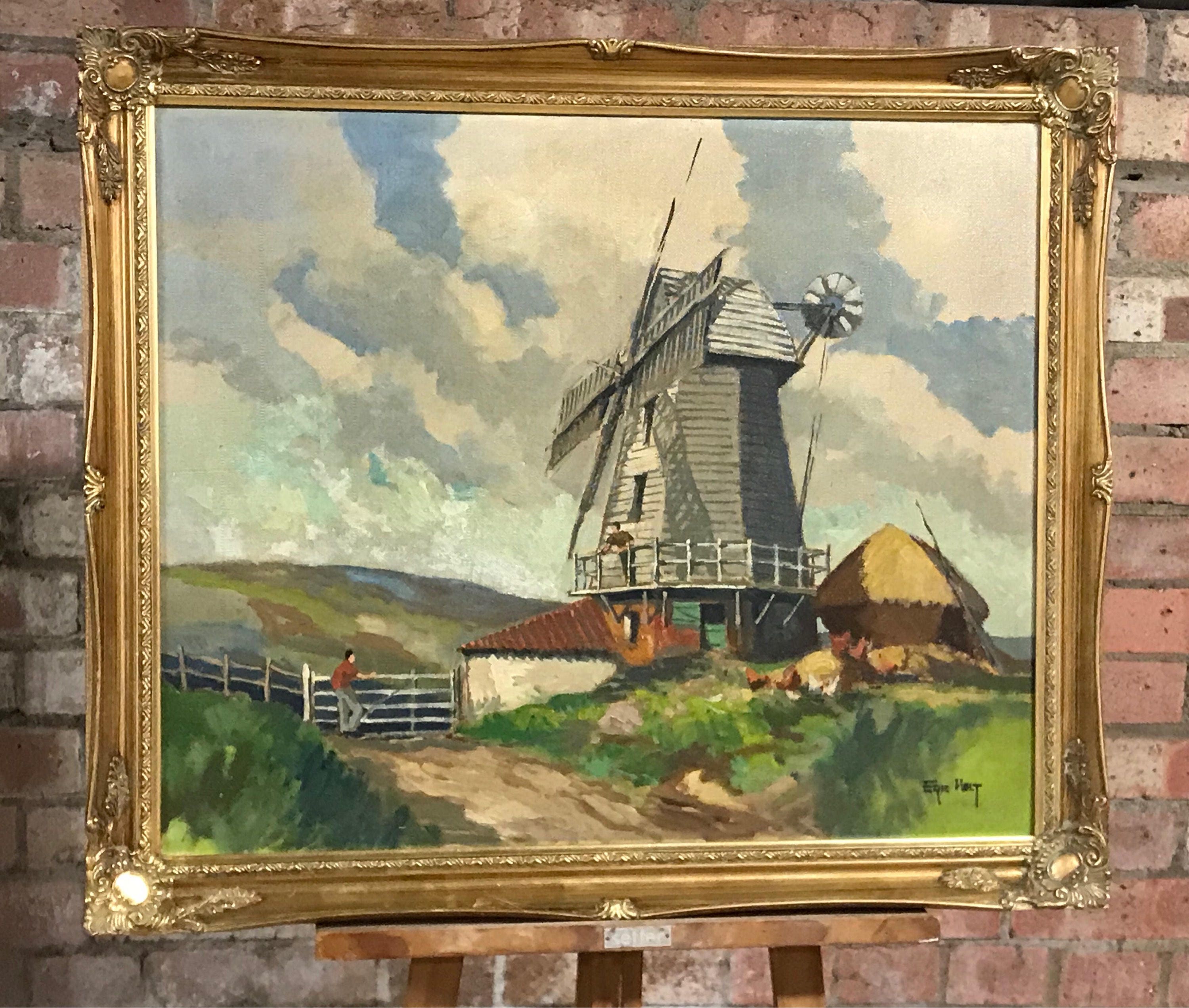 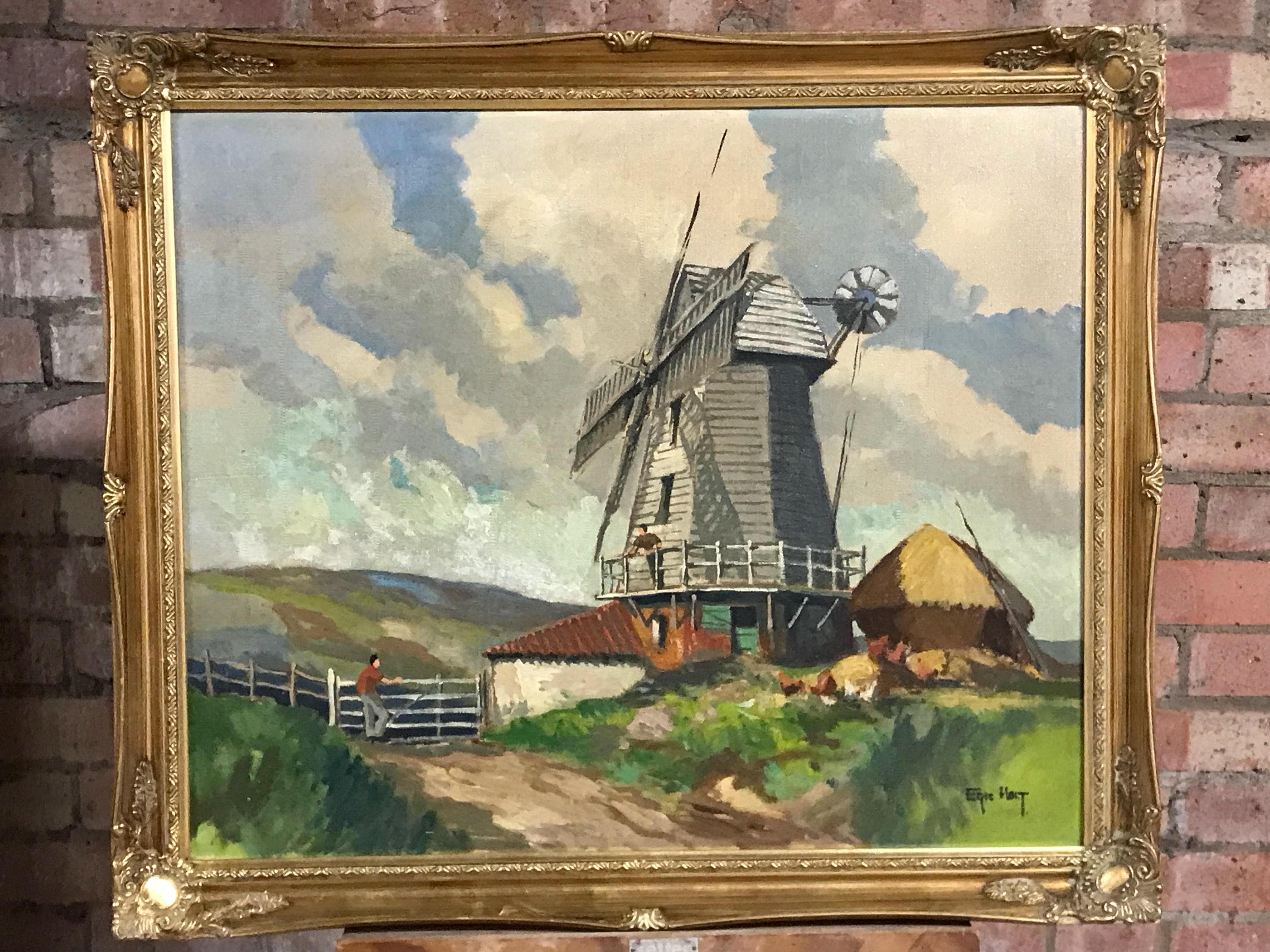 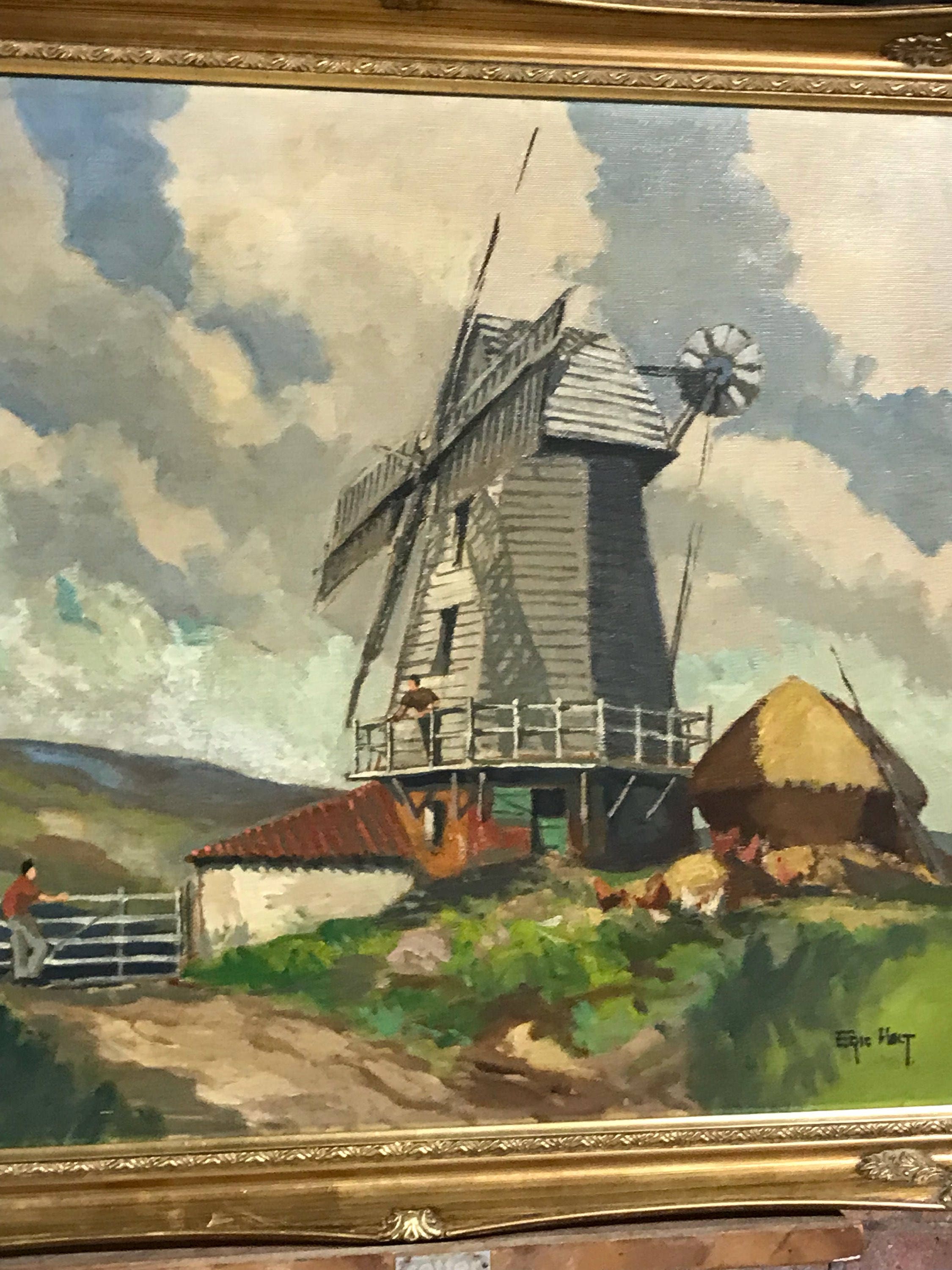 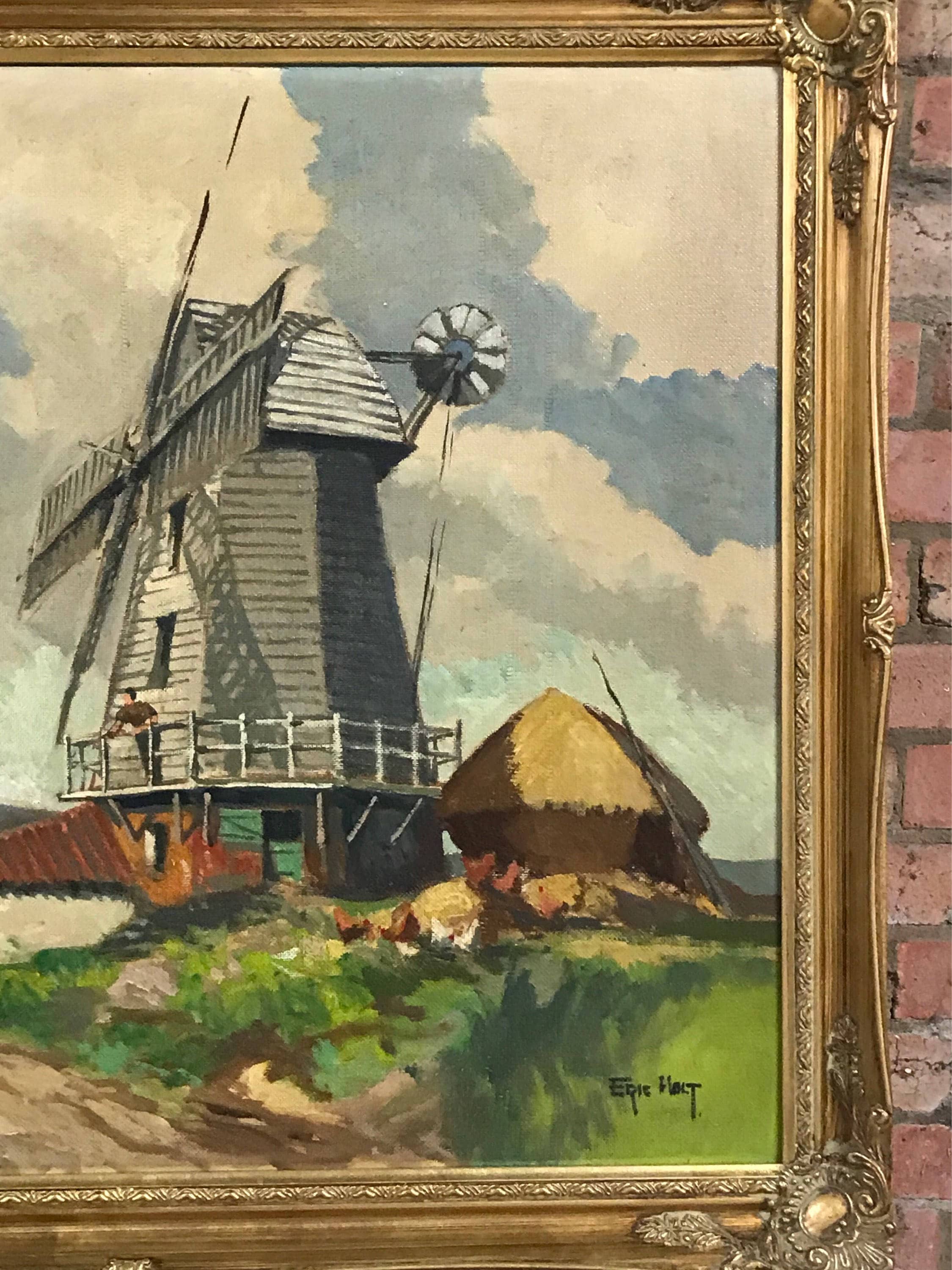 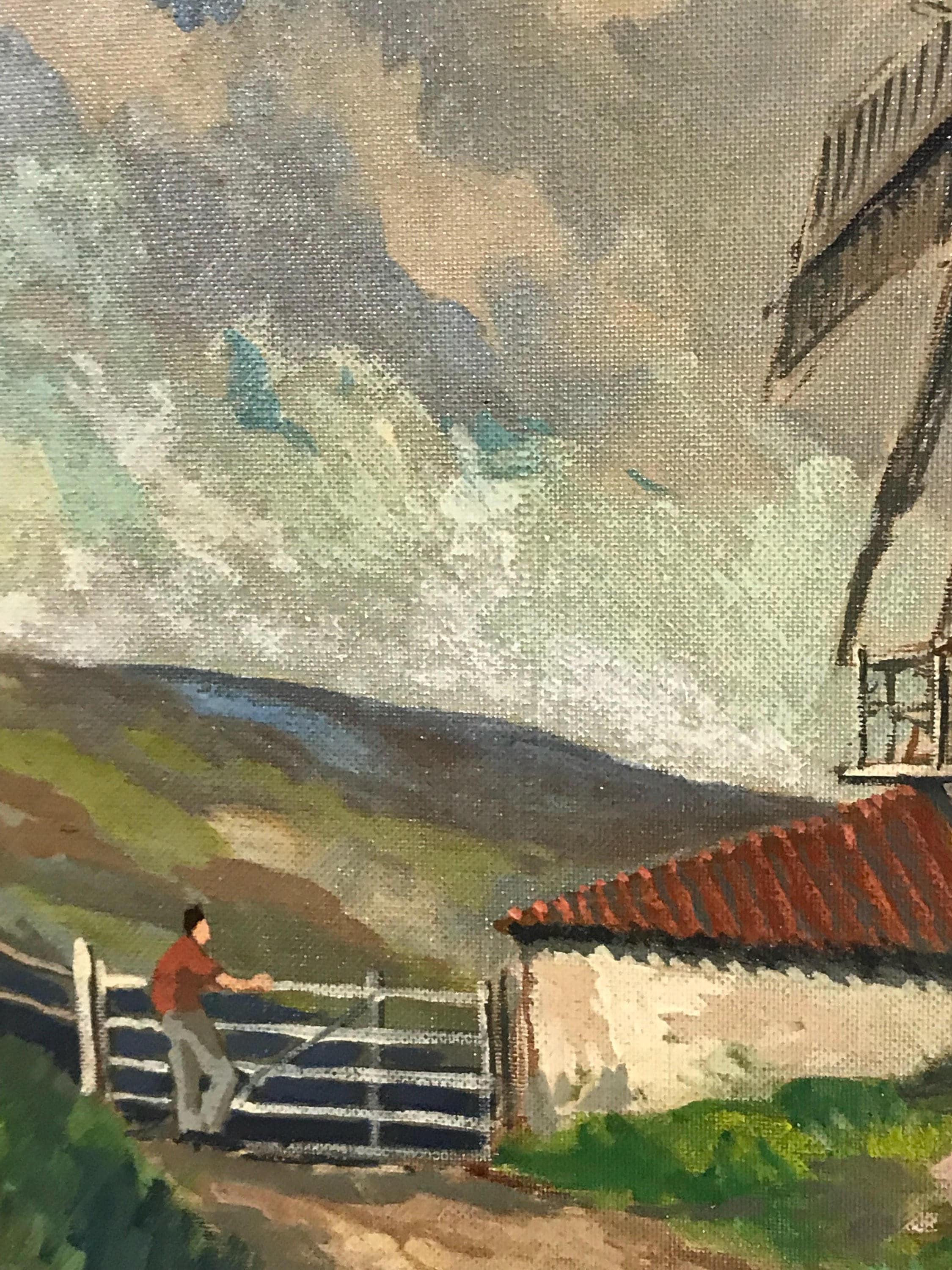 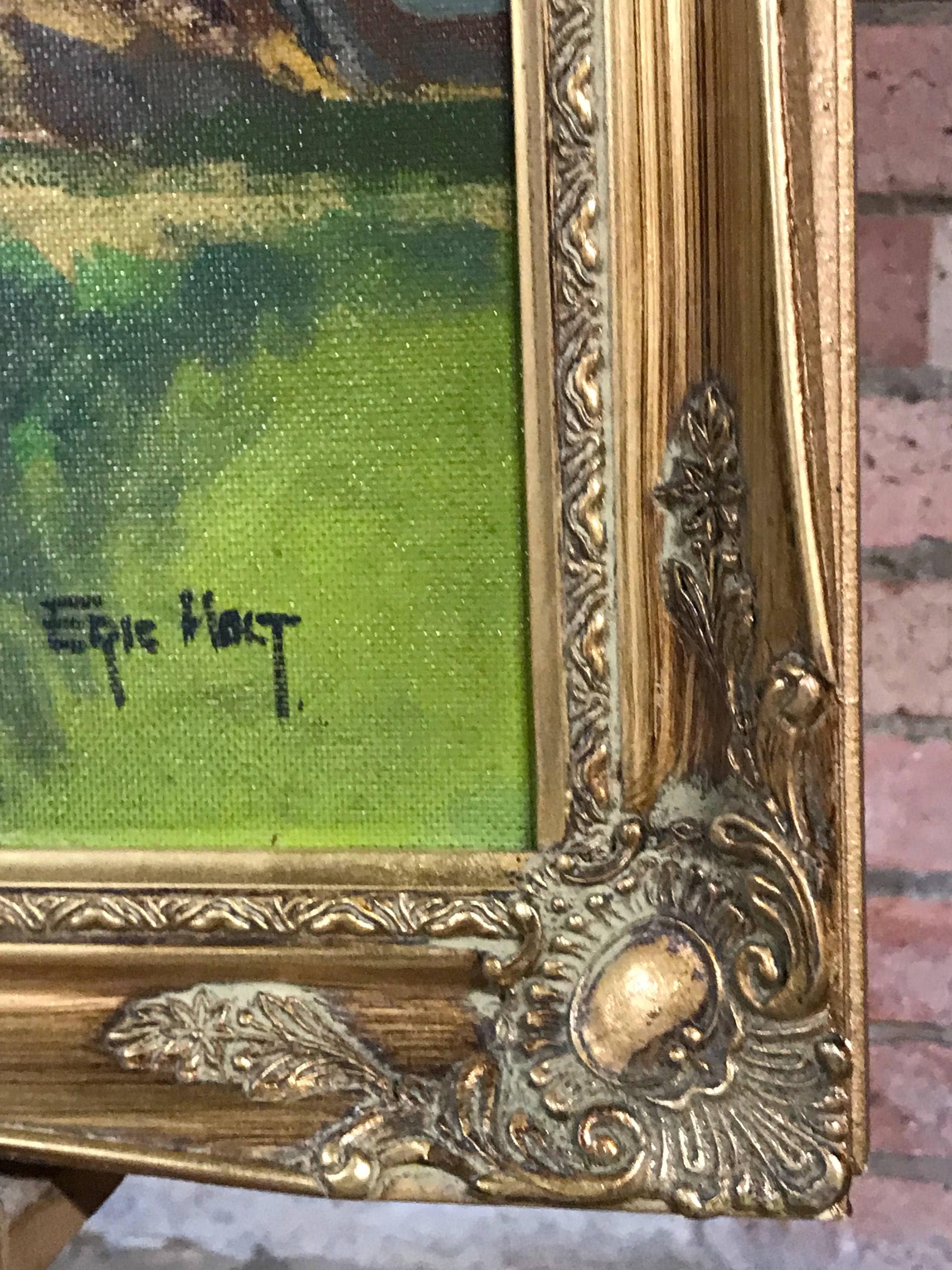 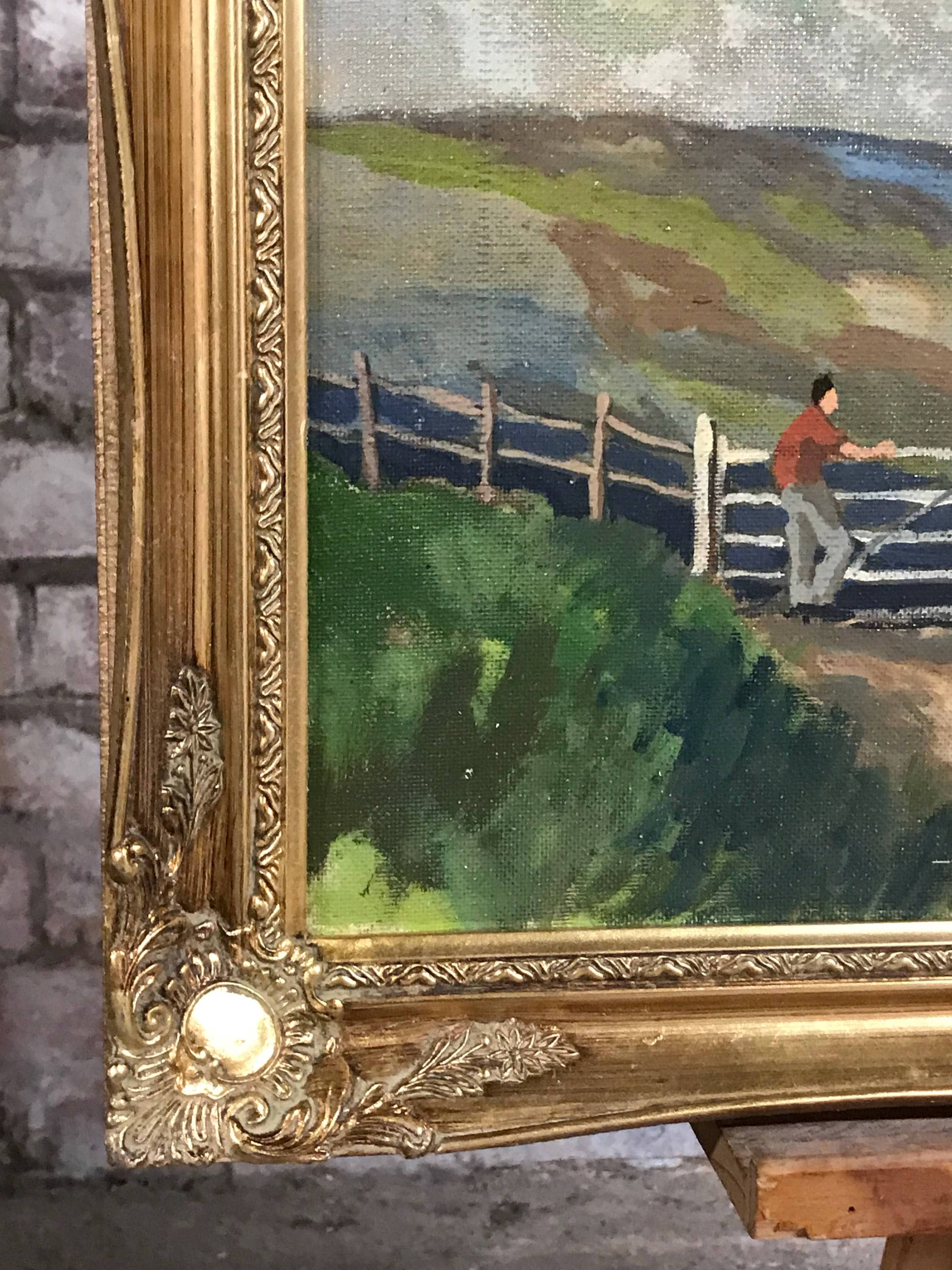 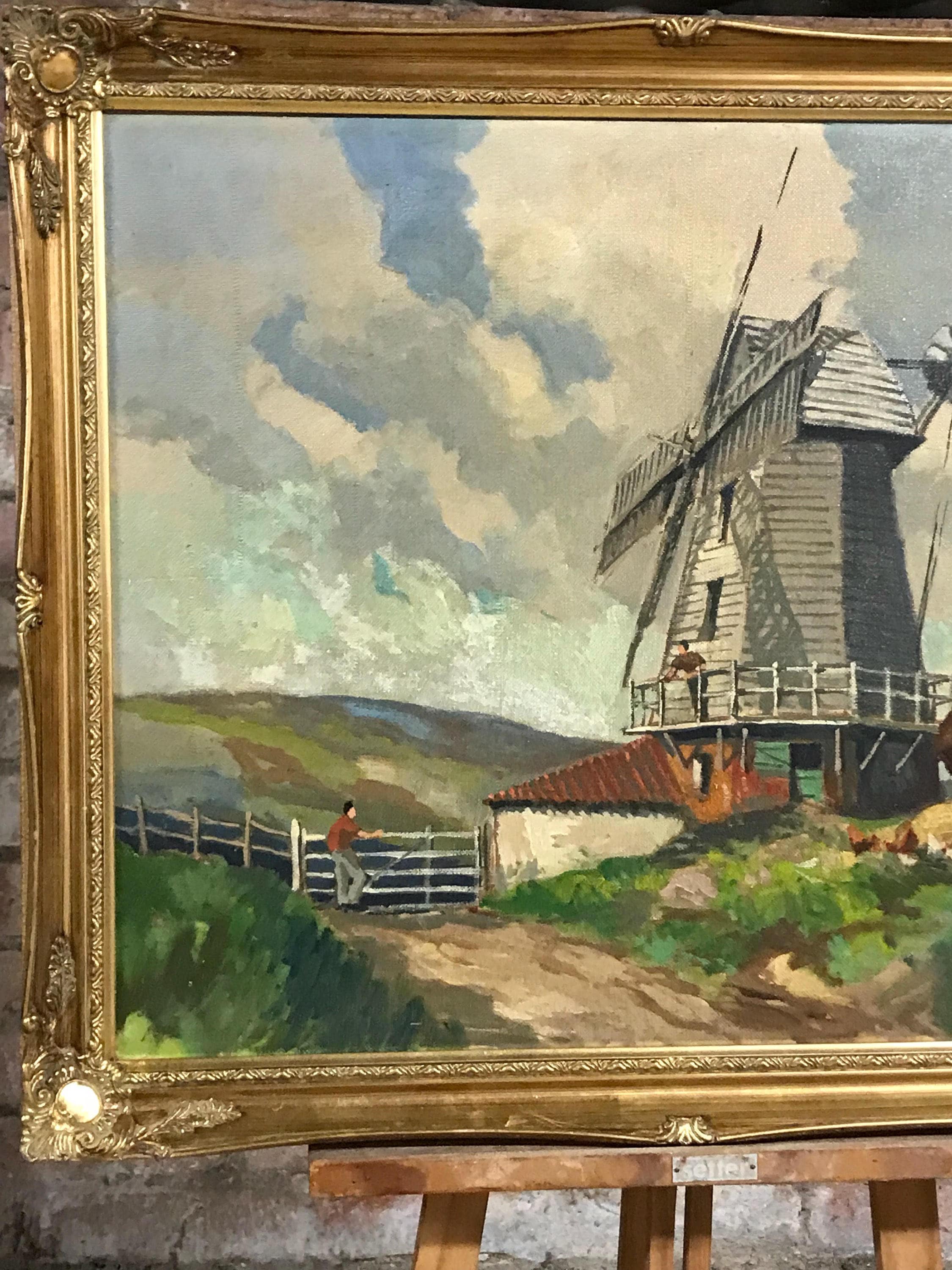 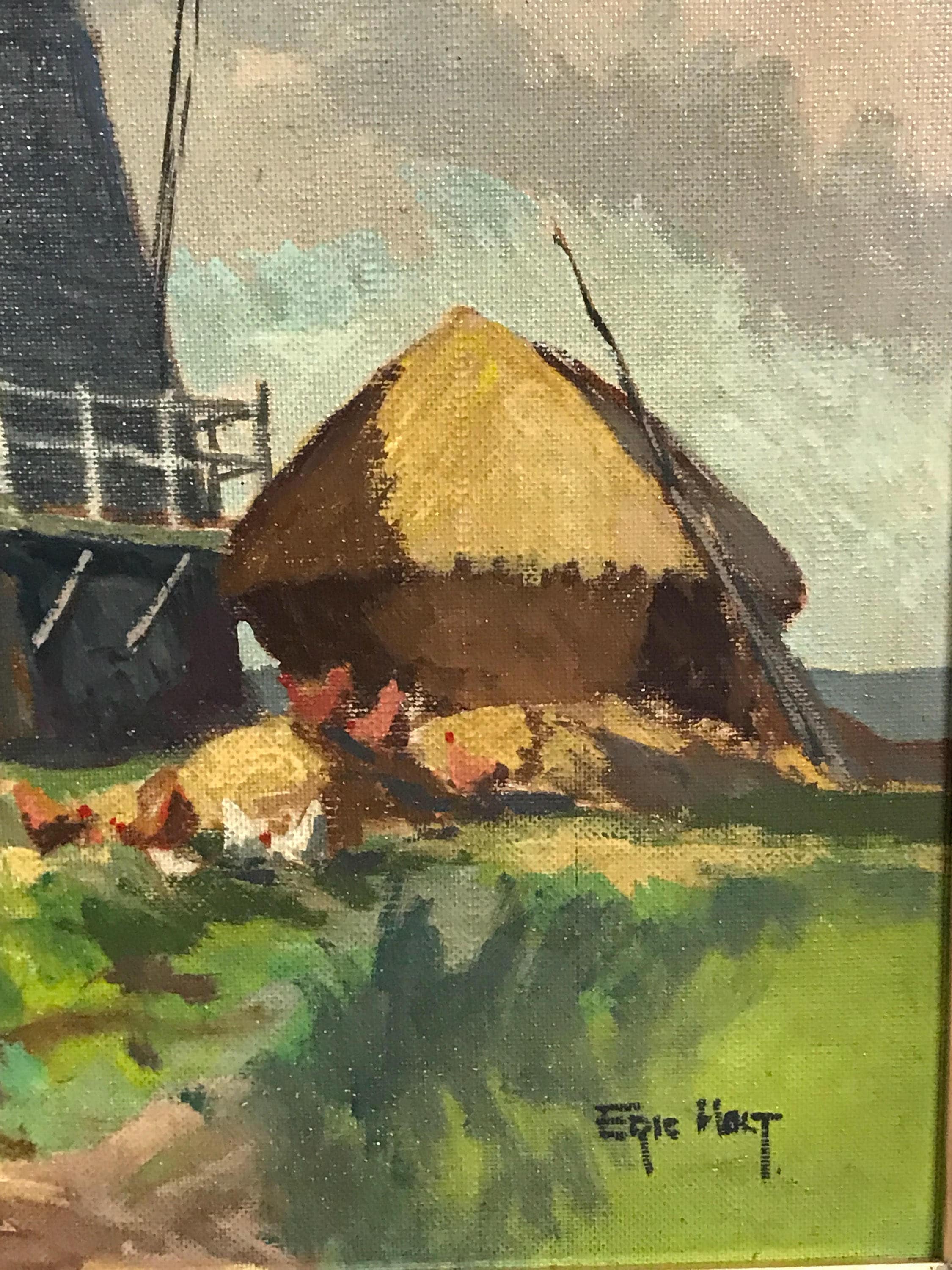 1944 Born Sutton, Surrey
1957-59 Attended Sutton East School (special art course)
1959-62 Studied Epsom School of art
1962-72 After a few months at Wimbledon School of Art he left and became a groundsman on a caravan site;. Following this he was a van driver and then a factory worker; he also worked in a civil engineering firm digging tunnels etc. He became redundant and took a job making furniture in the Portobello studios. From there he moved on to antique restoration. During this period he only managed to complete approximately two paintings a year.
1969-78 Lived and worked in Purley.
1978 Moved to the country and bought a cottage near Sandringham, Norfolk where he lived with his wife and two children
1997 After a short illness he died of cancer after completing his last painting.