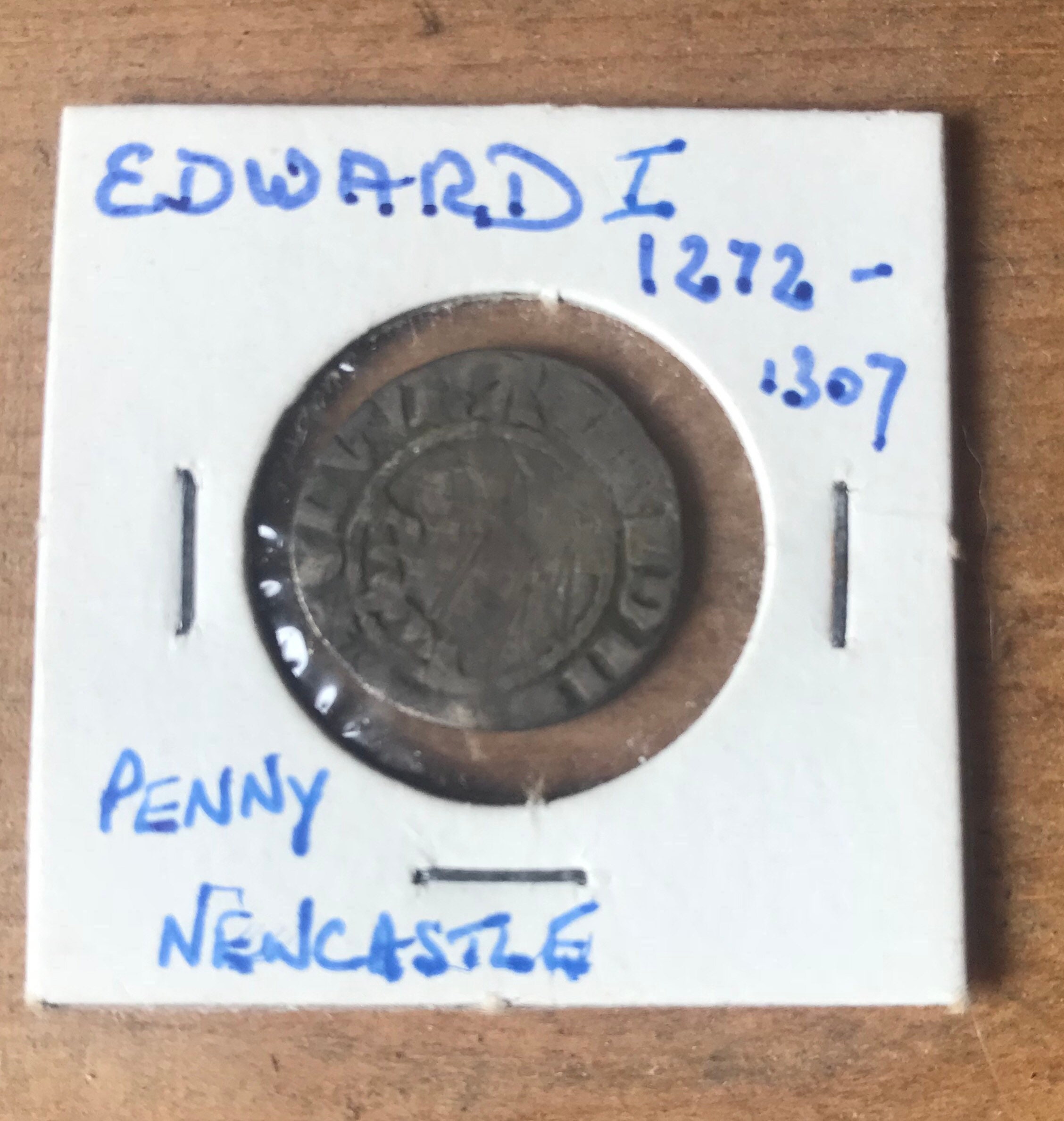 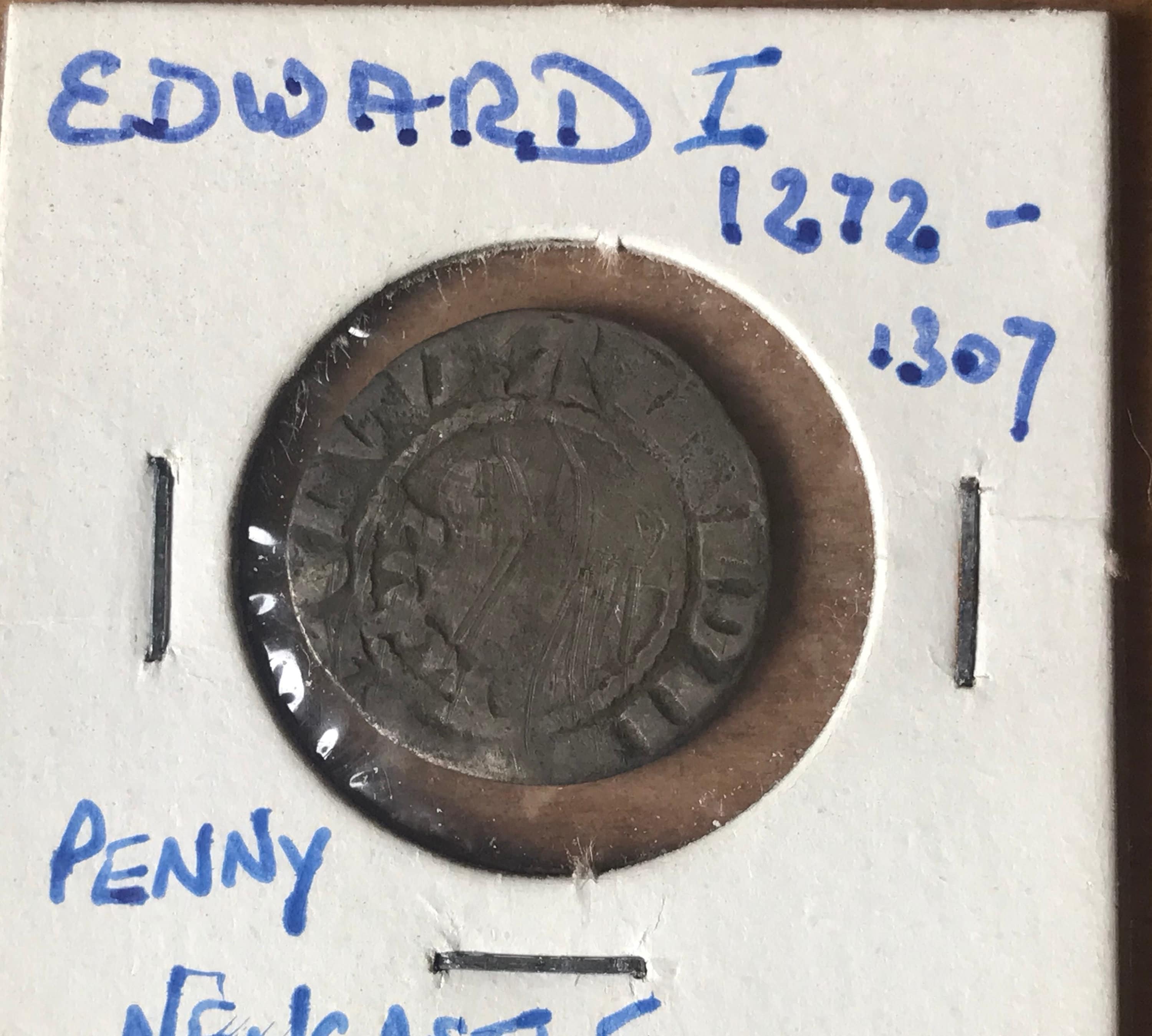 This Silver Penny features a Crowned Bust of Edward I on the obverse and a Long Cross on the reverse.

When Edward I came to the English throne he was away in the Holy Land commanding the army of Christendom against the Saracens. Famous for his feats in hunting, falconry and jousting, he was the epitome of a medieval King.

Edward was a conciliatory Monarch, matched in a perfect marriage to his Spanish Queen, Eleanor of Castille. These silver pennies are examples of medieval commerce, surviving for over 700 years. Many of these rare coins were struck at provincial mints. Many have different reverses but generally, they are called long cross pennies. The long cross was a modern day attempt of preventing fraud and was introduced to prevent clipping of the coins which did work to a certain degree.