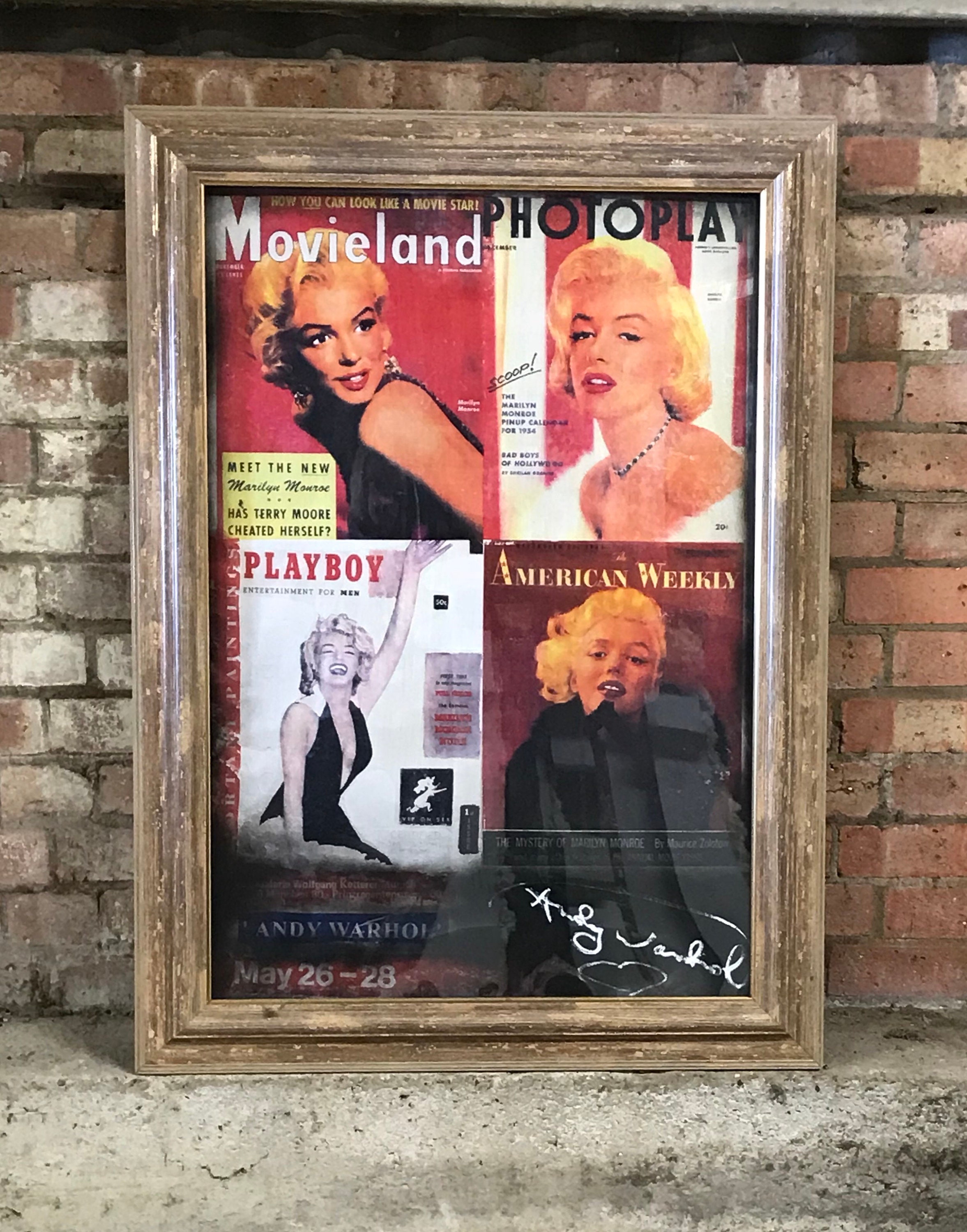 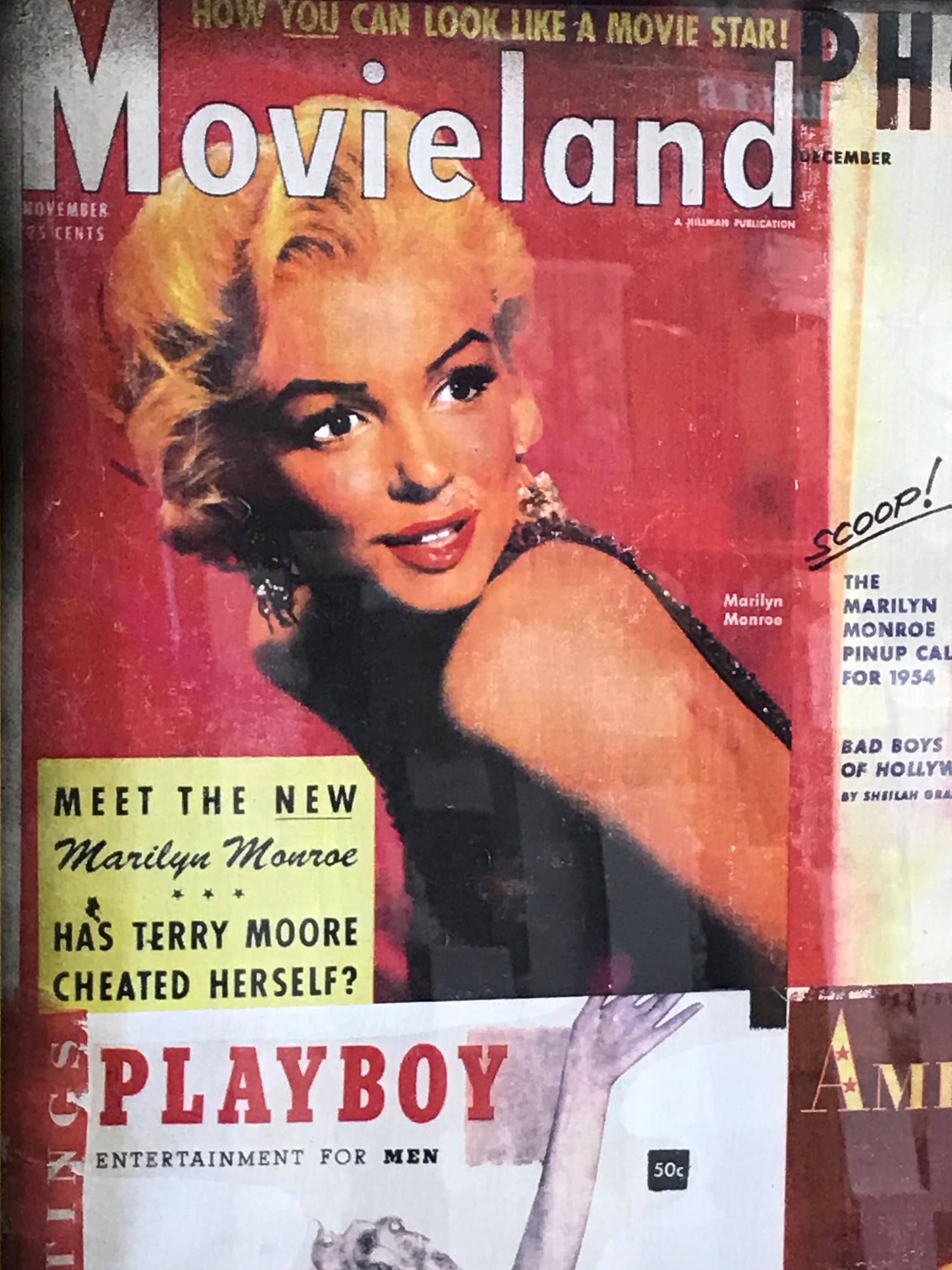 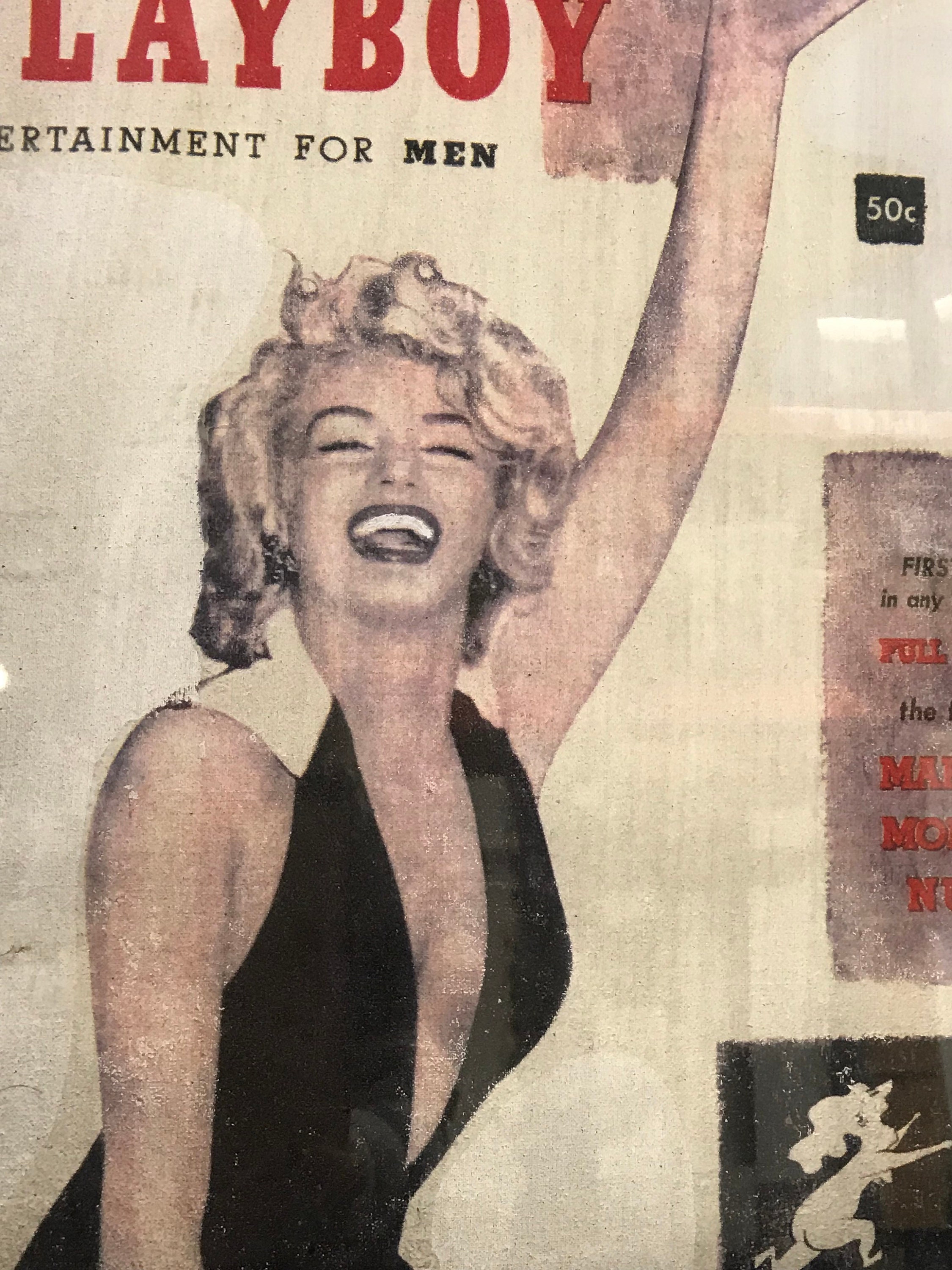 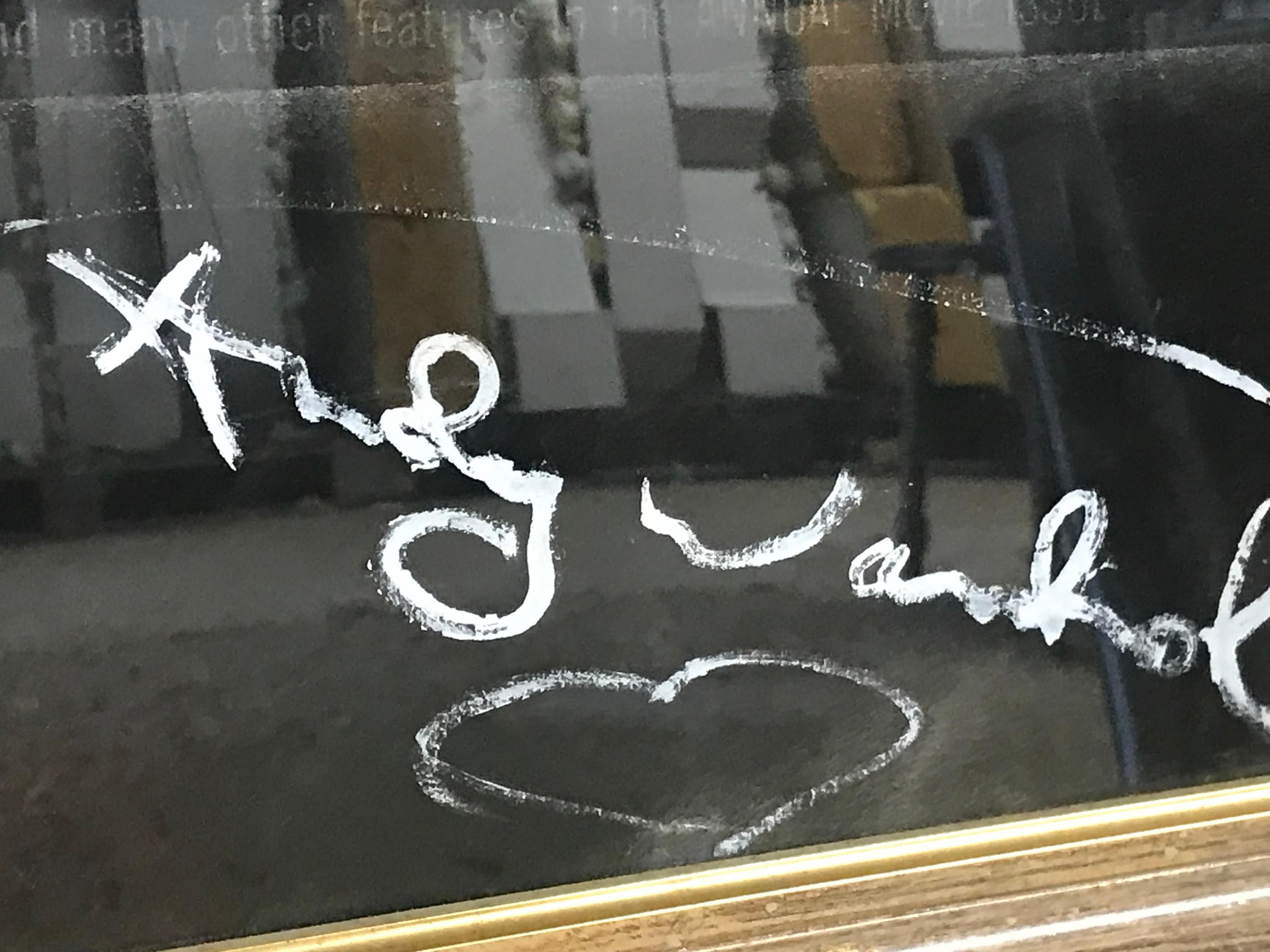 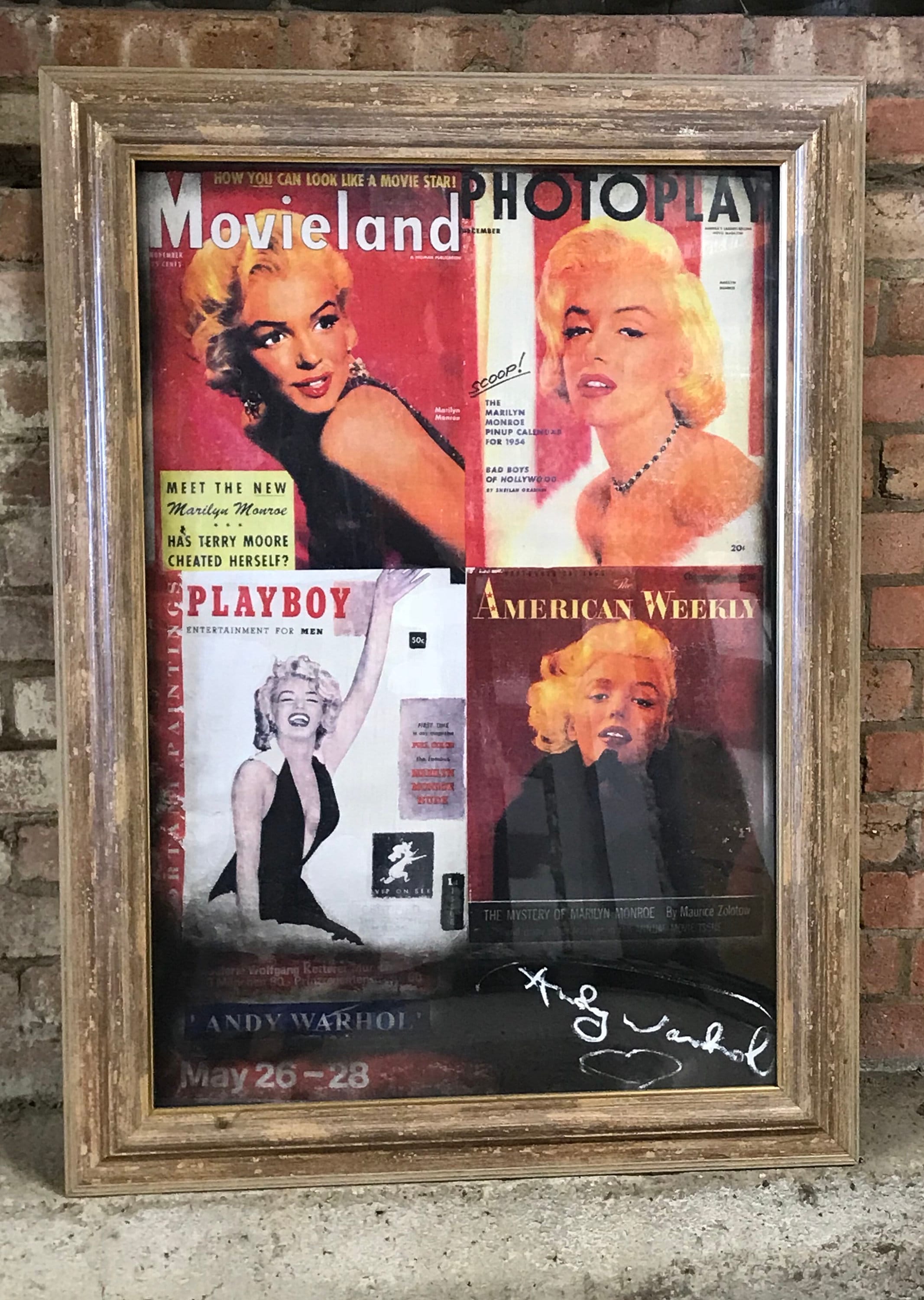 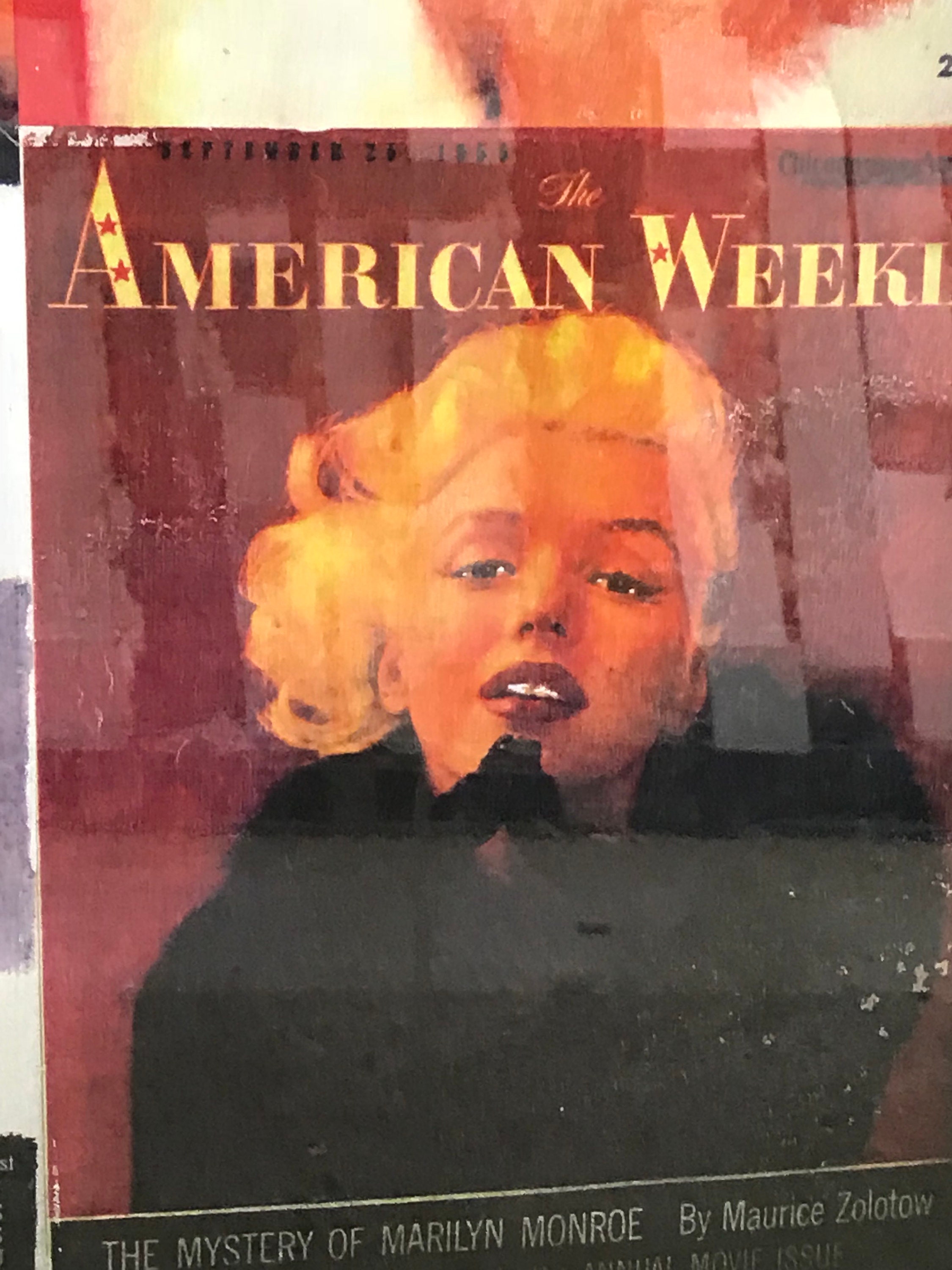 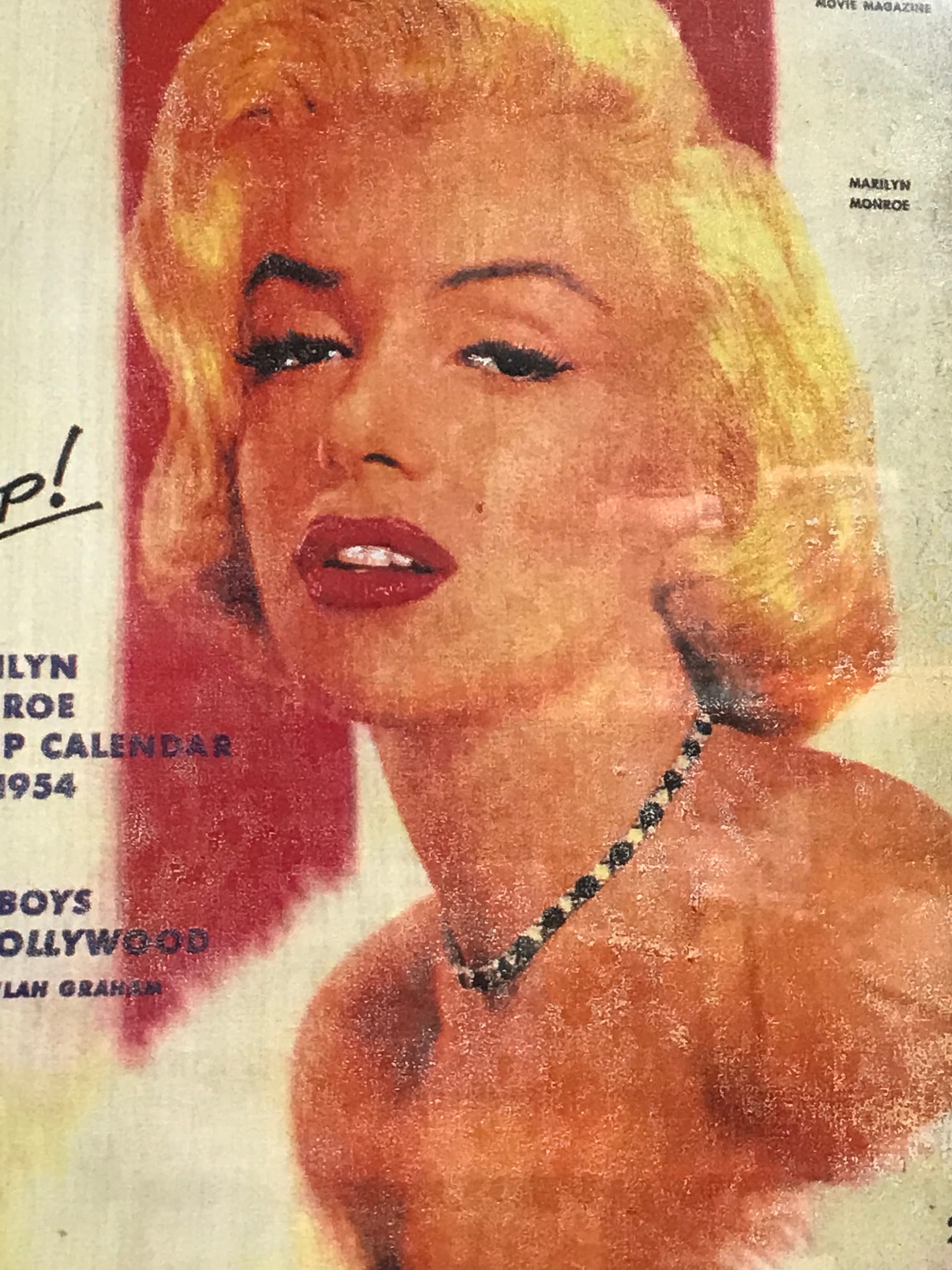 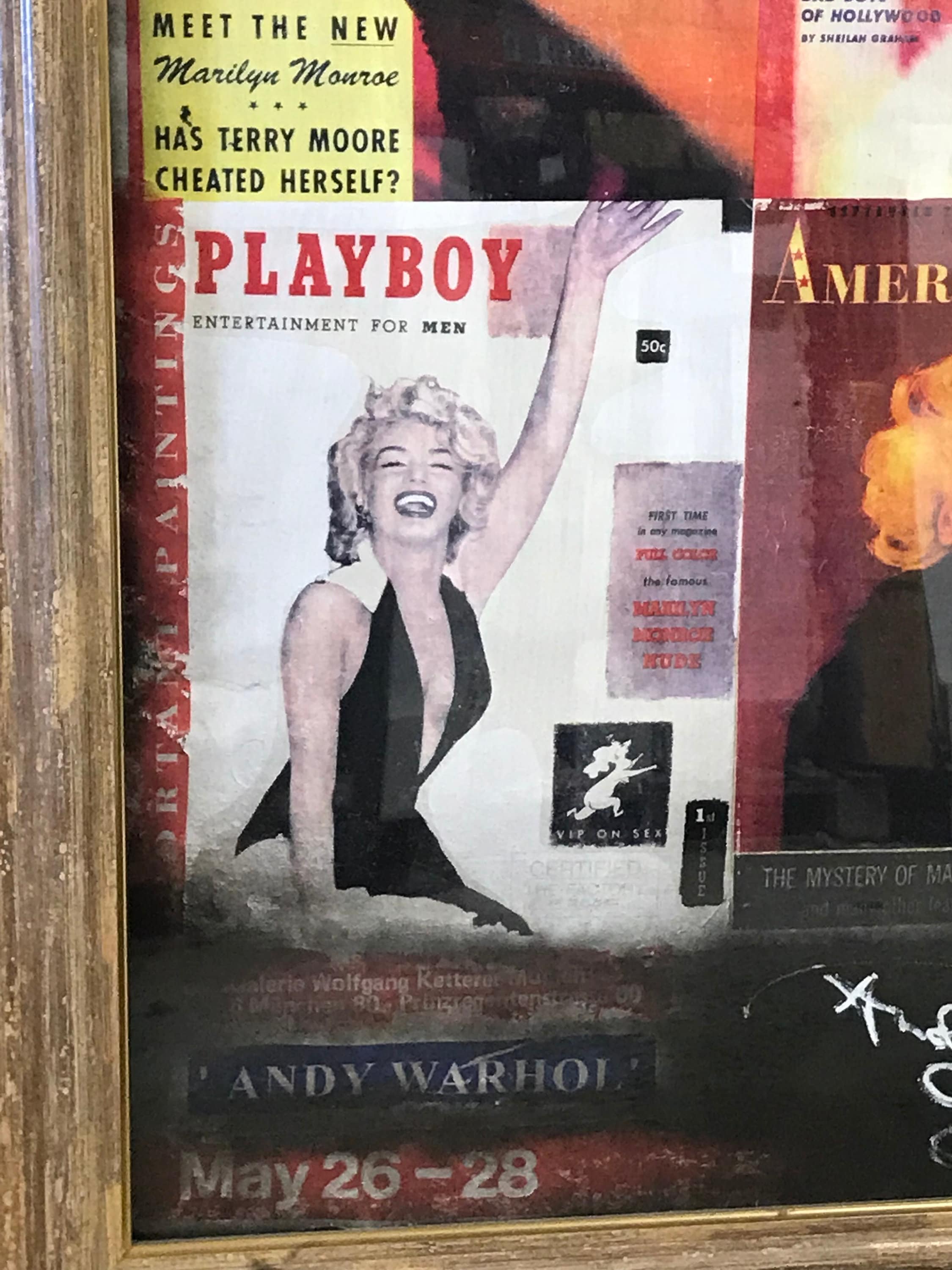 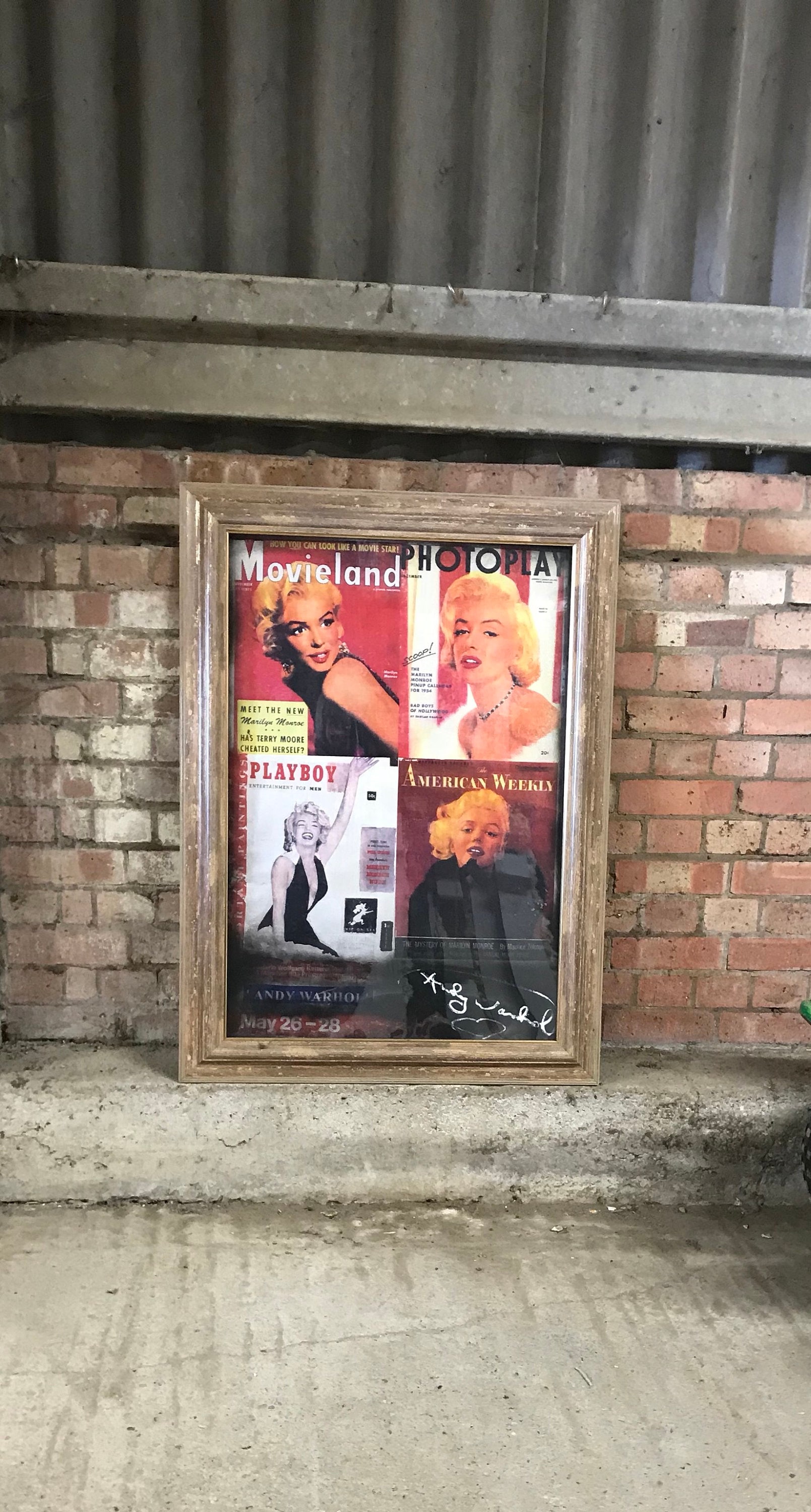 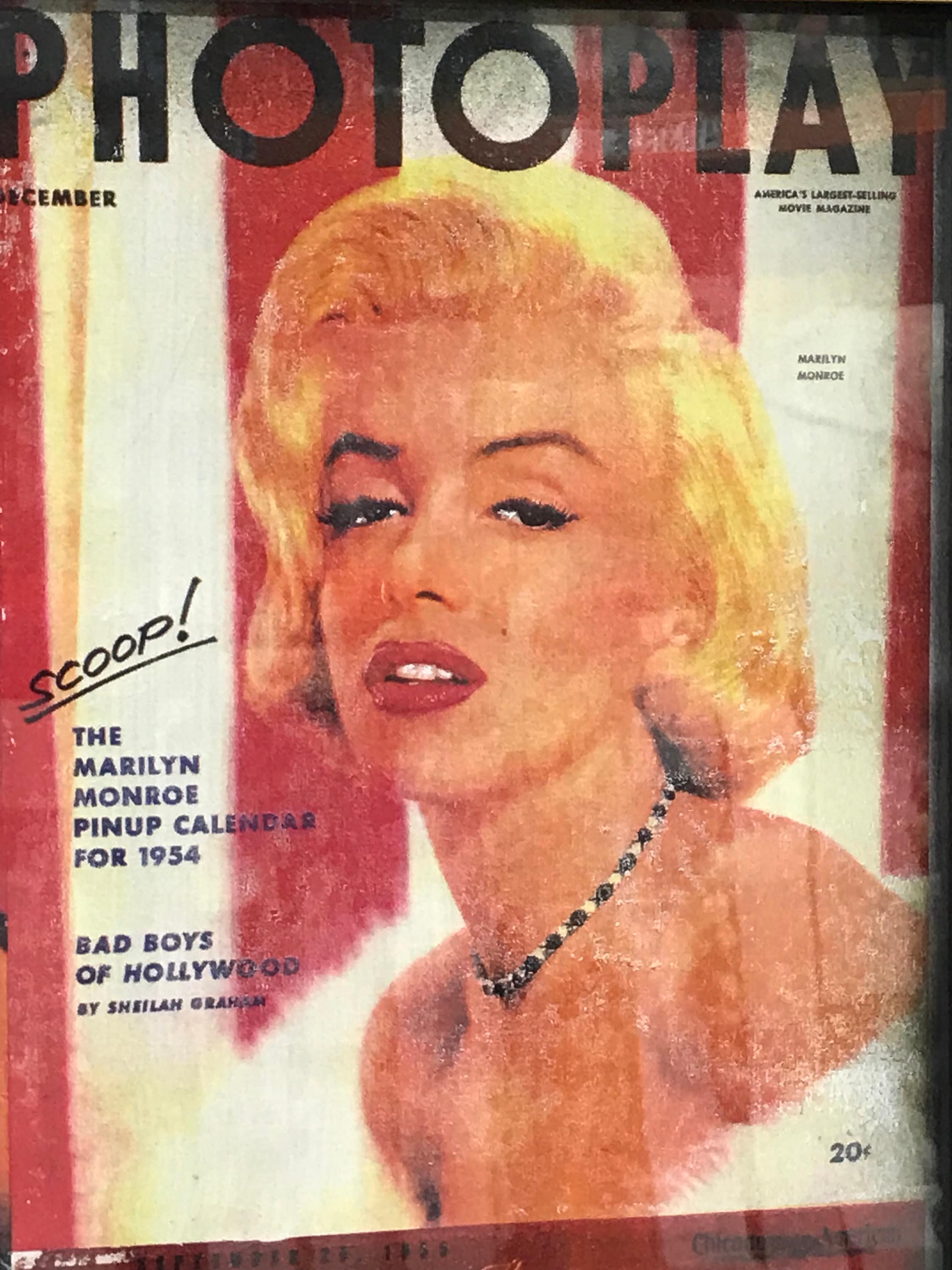 Born in 1936 near Rome, Italy, he spent a significant portion of his early adulthood designing cars for Enzo Ferrari. Moving to Greenwich Village in the 1960s, the artist met Andy Warhol, with whom he struck up a friendship. Producing work in the 1970s on commission for various movie stars, the artist ran into financial trouble during the 1980s. In an effort to evade his debts, he purportedly fled to a rural part of Southeast Asia. A death certificate which surfaced in 2011, claims he died in Sri Lanka during the tsunami of December 26, 2004.