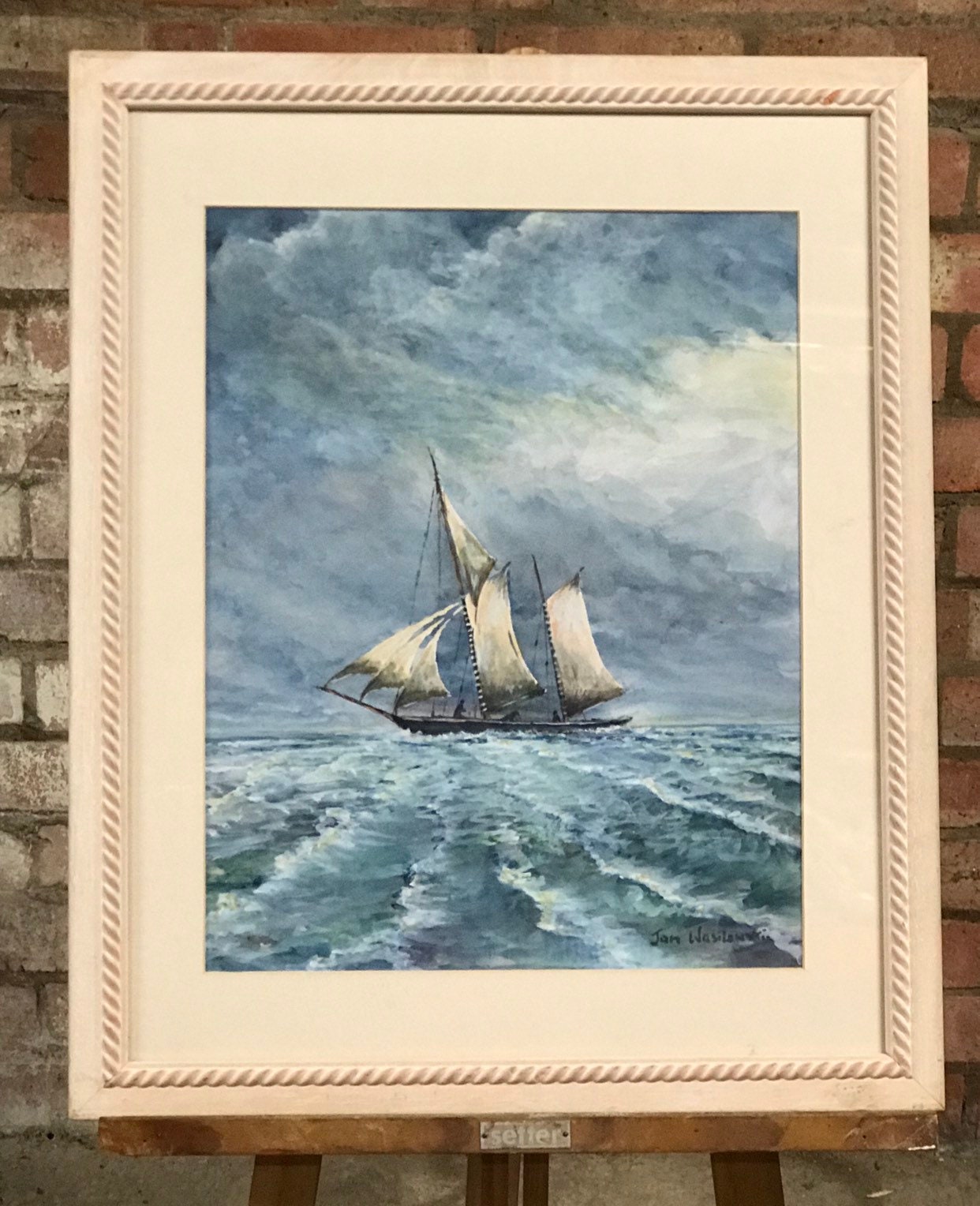 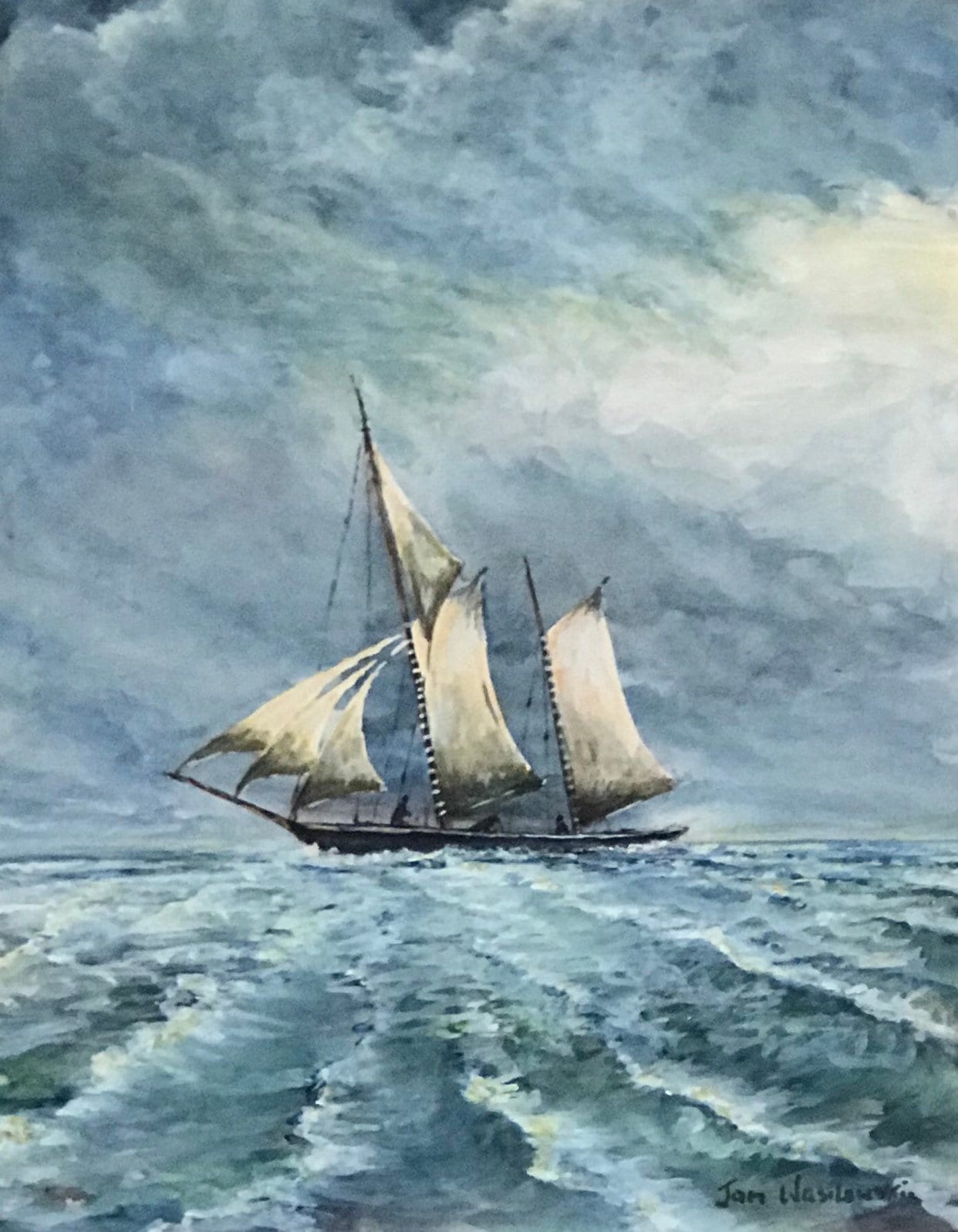 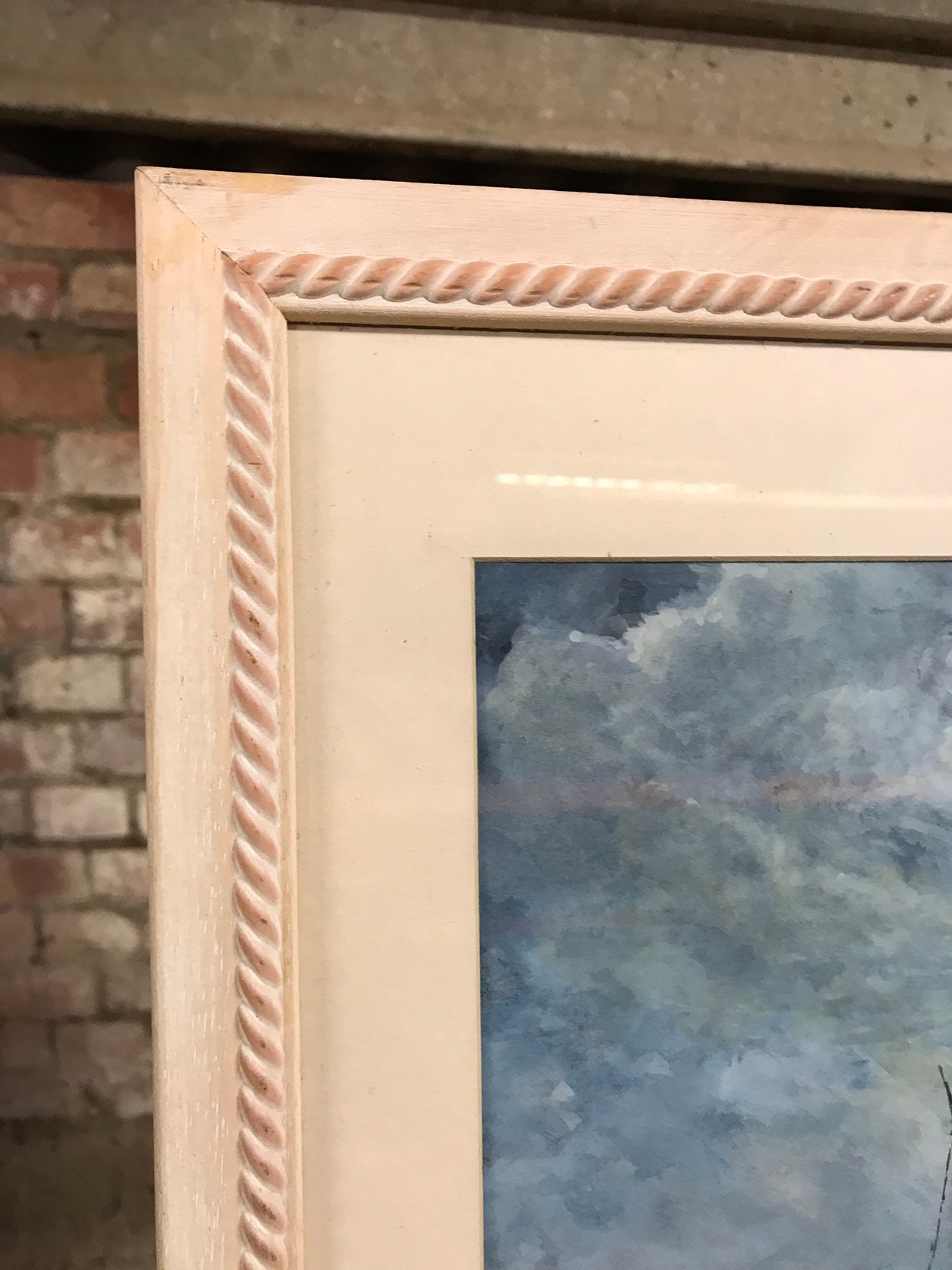 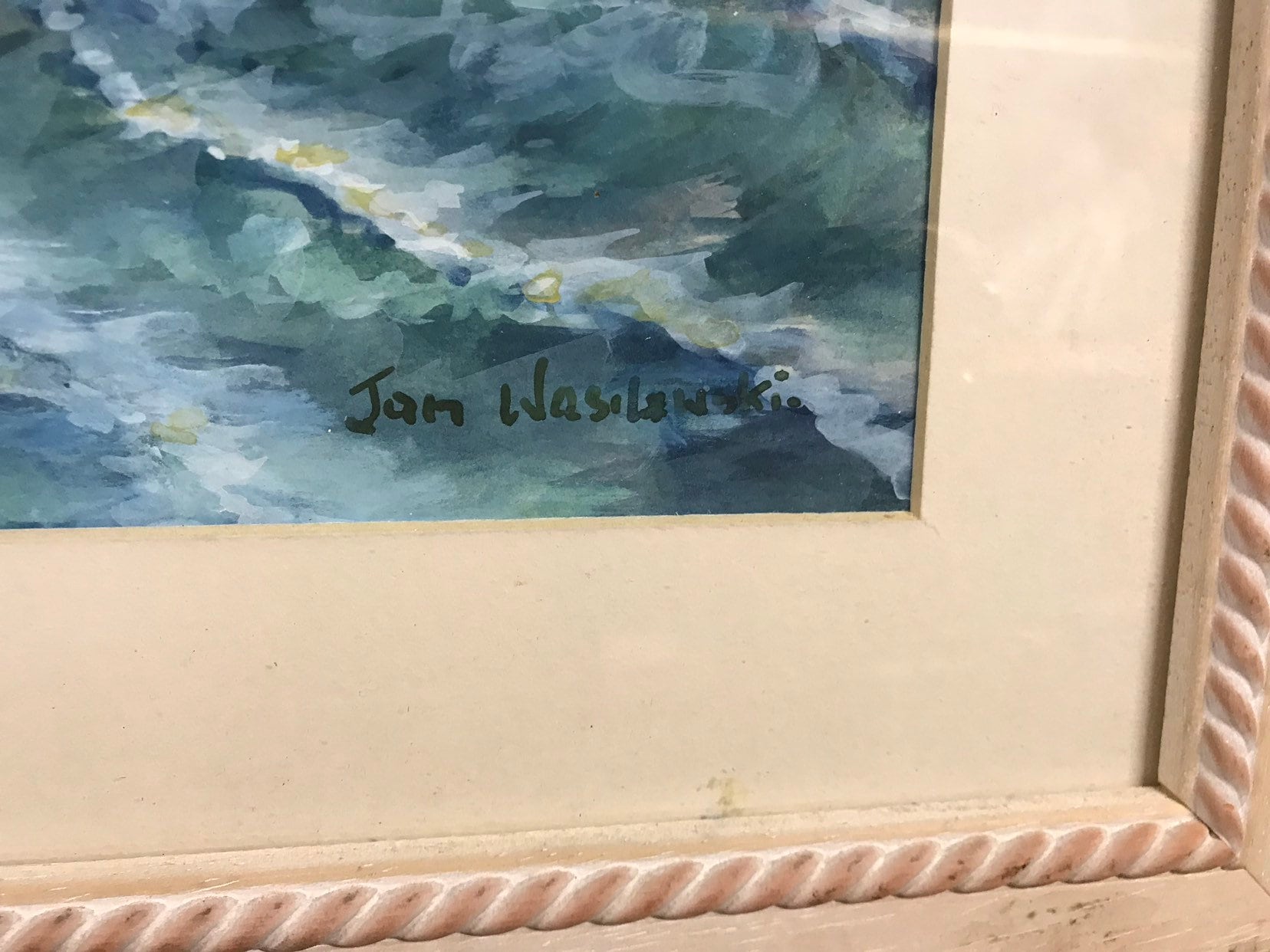 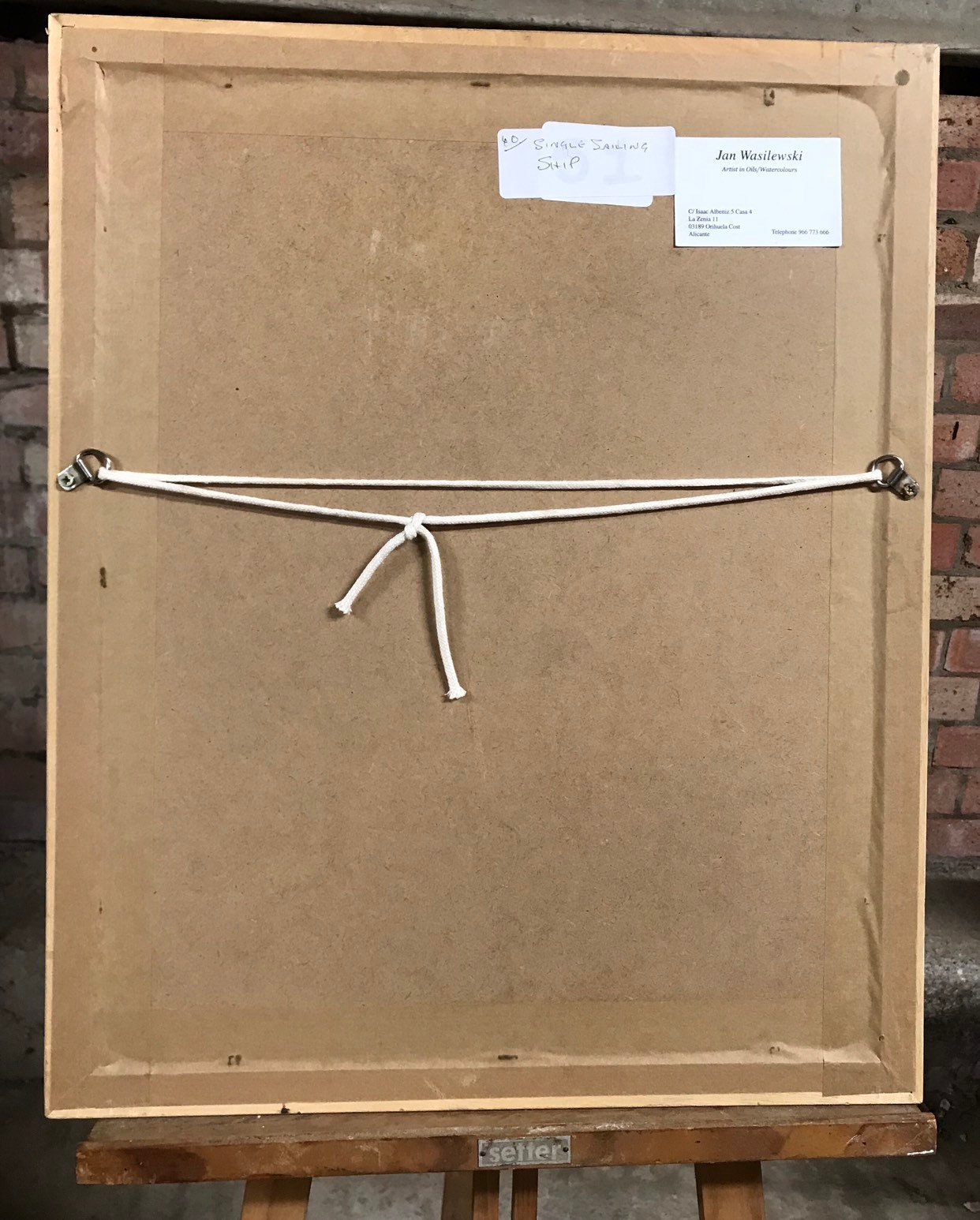 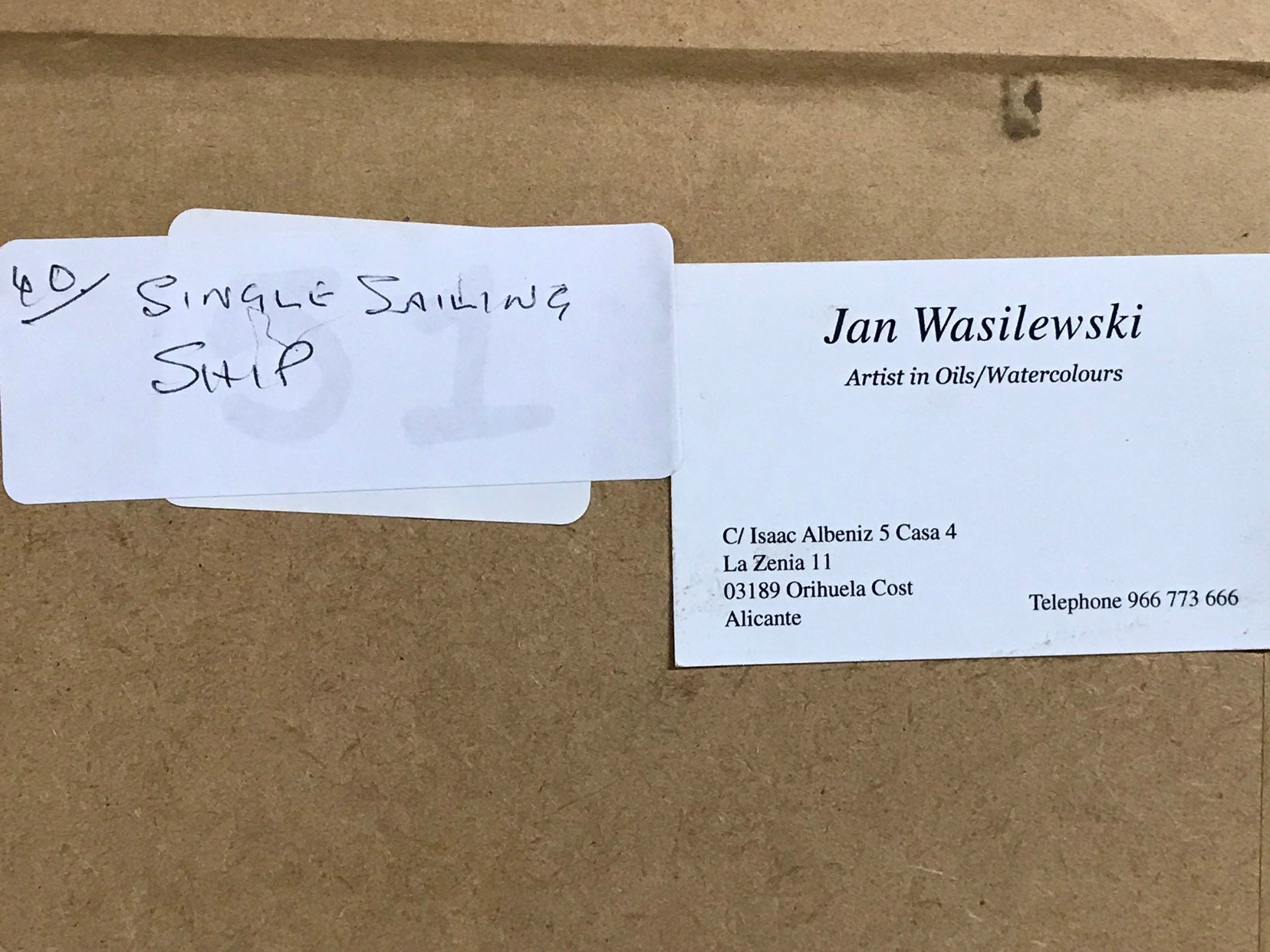 After the German invasion of Poland in World War Two, Jan Wasilewski was taken for forced labour eventually ending up in an aluminium factory in the South of France, he escaped and joined the Free Polish Forces going on to serve with the British 8th Army in Italy. after the war he settled in the UK where he began to paint.