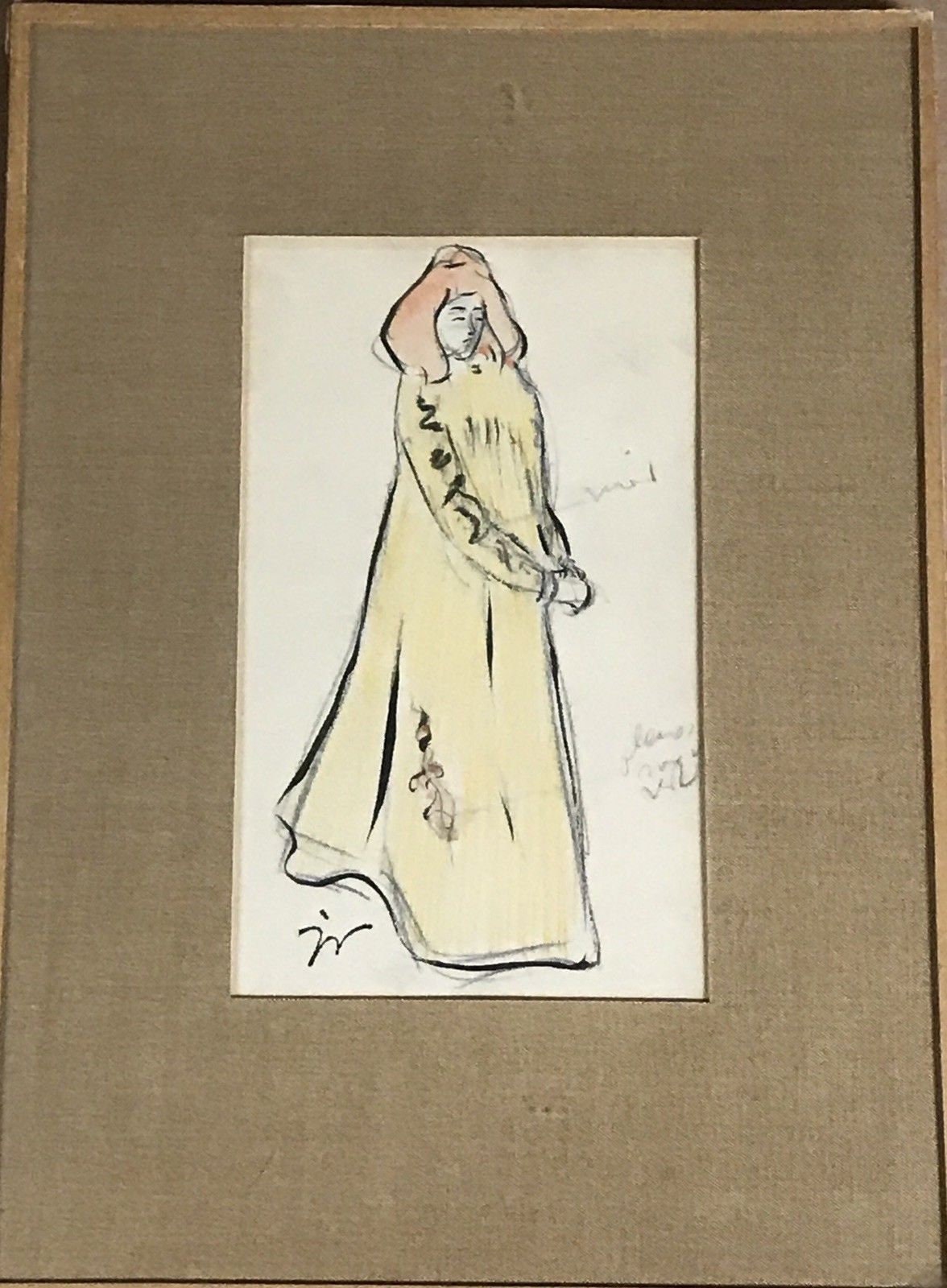 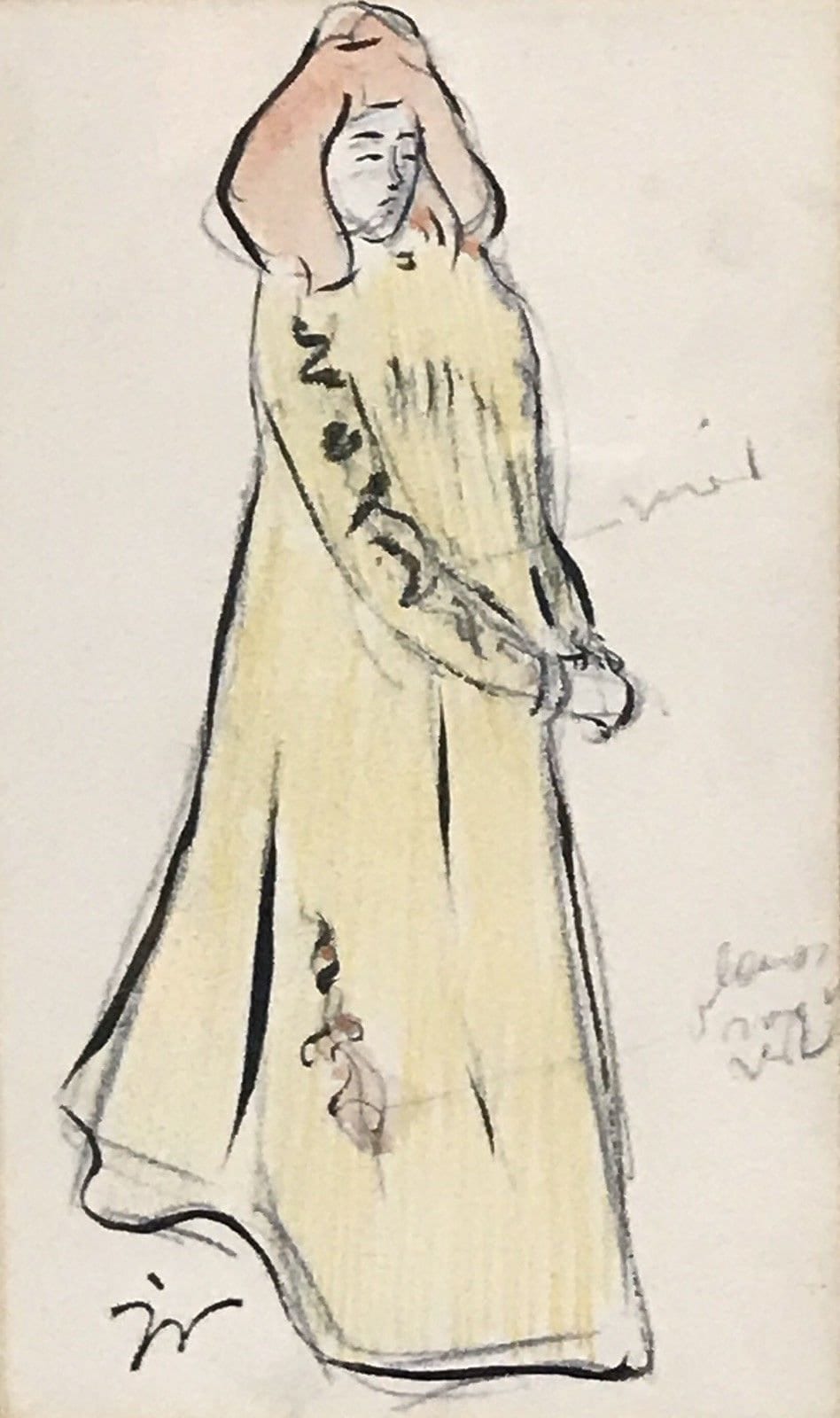 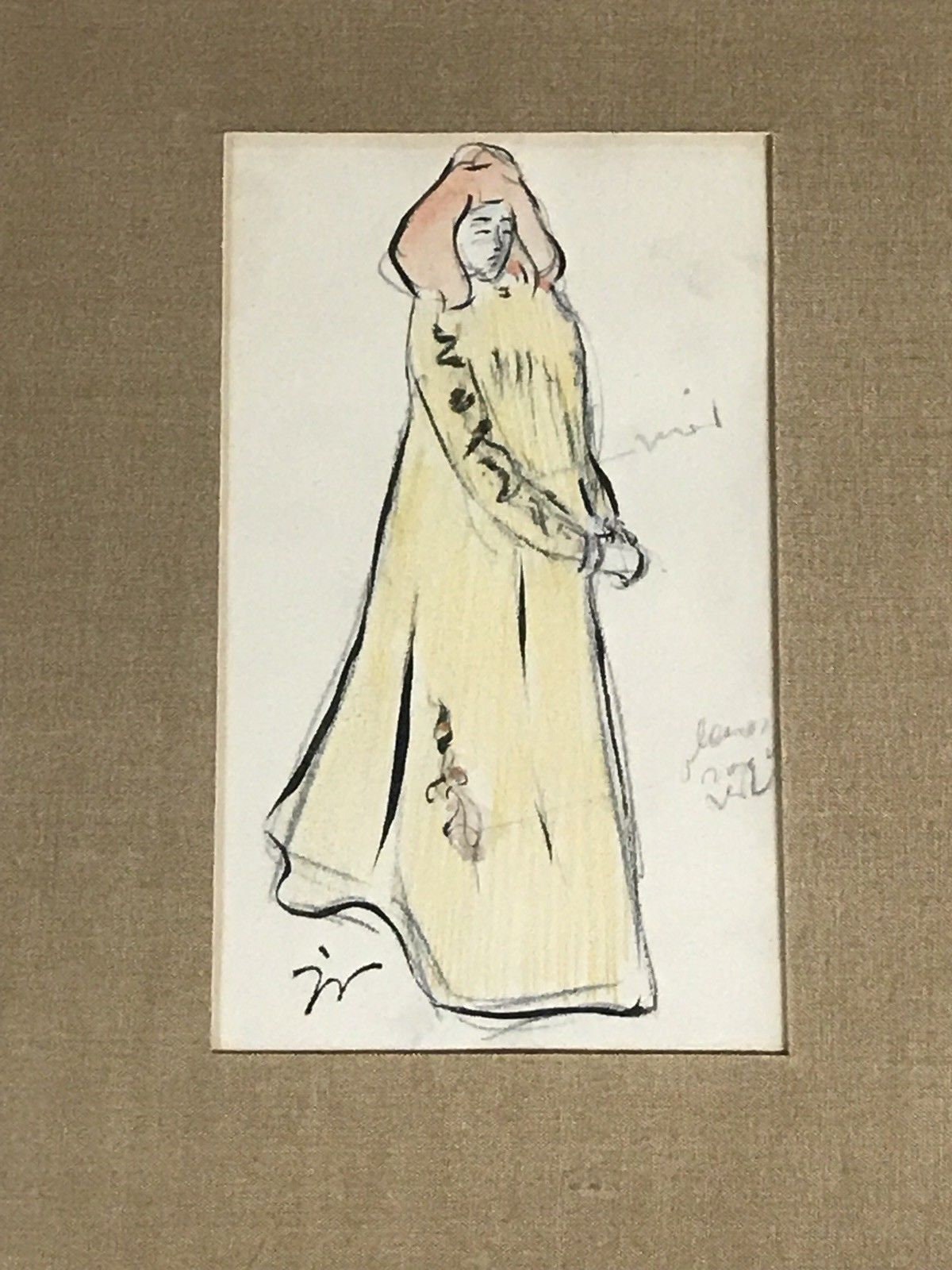 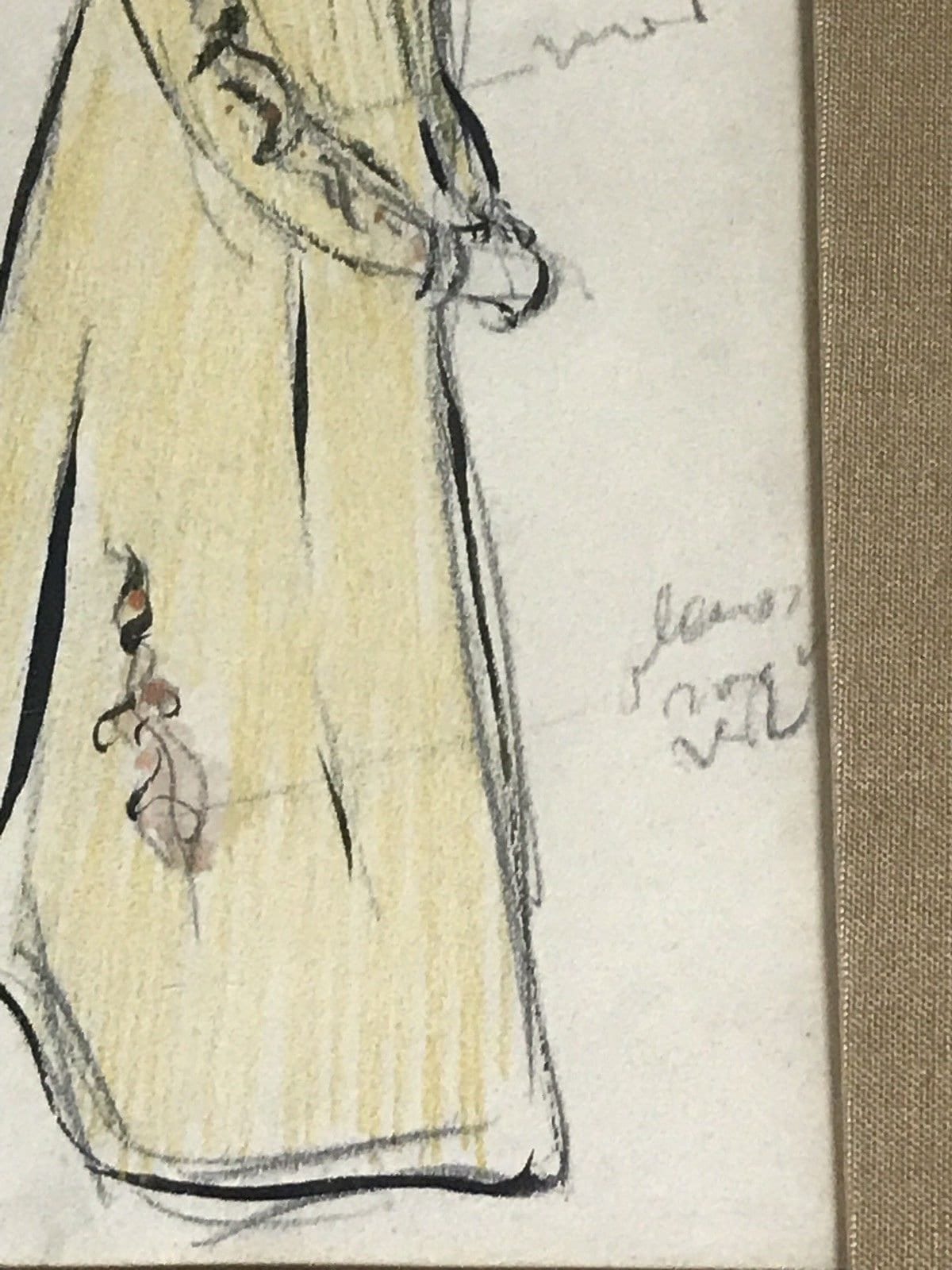 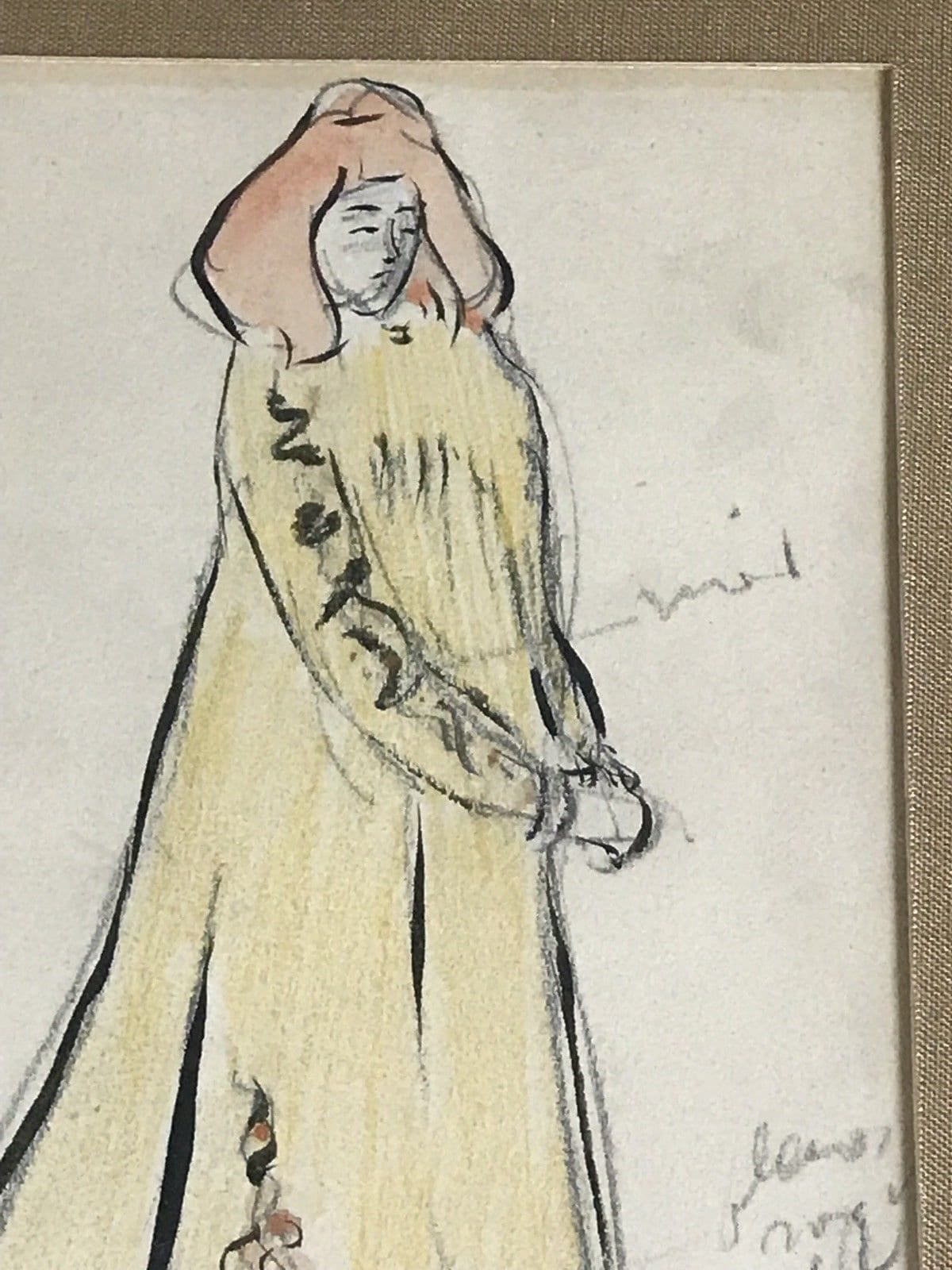 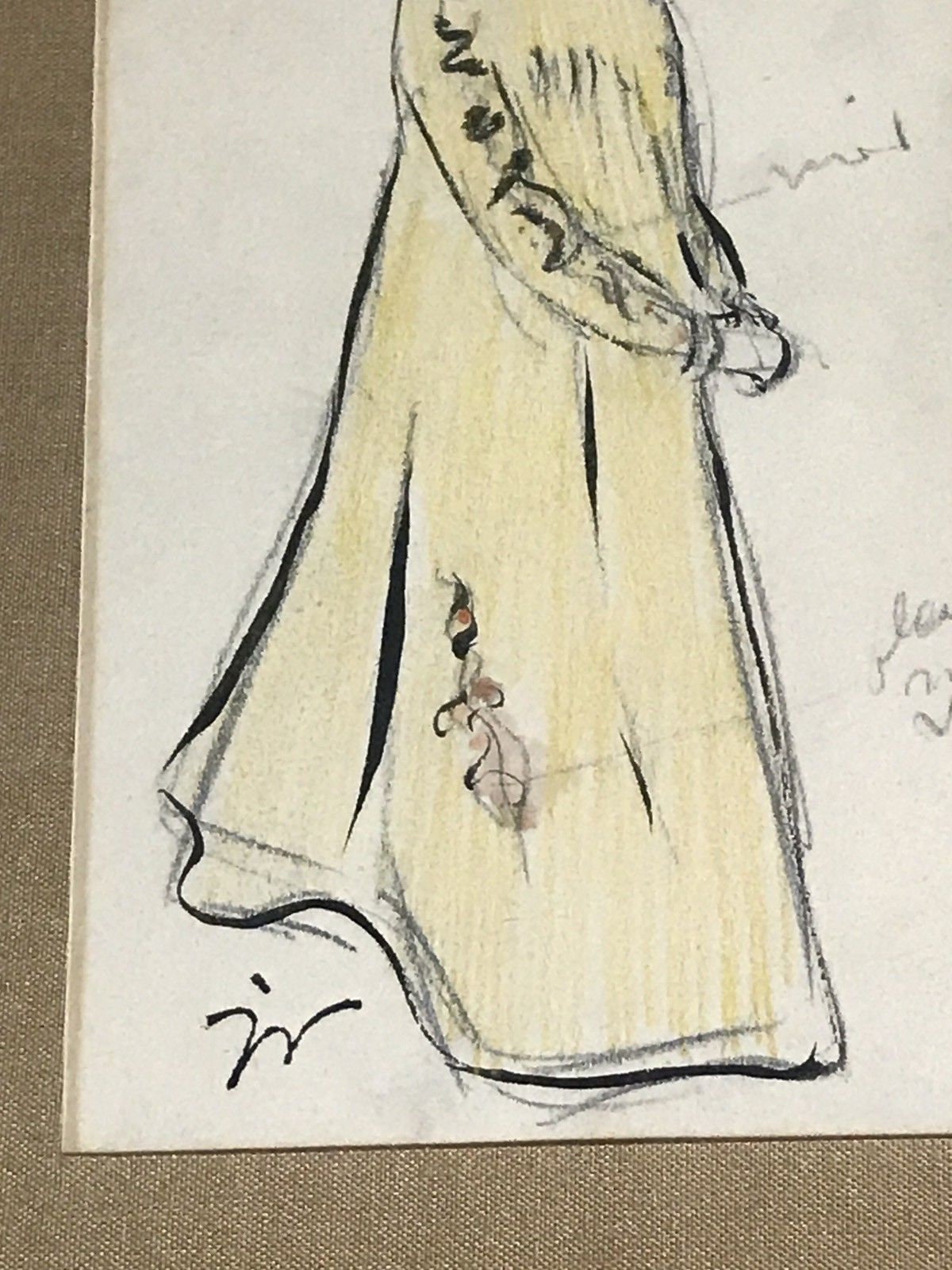 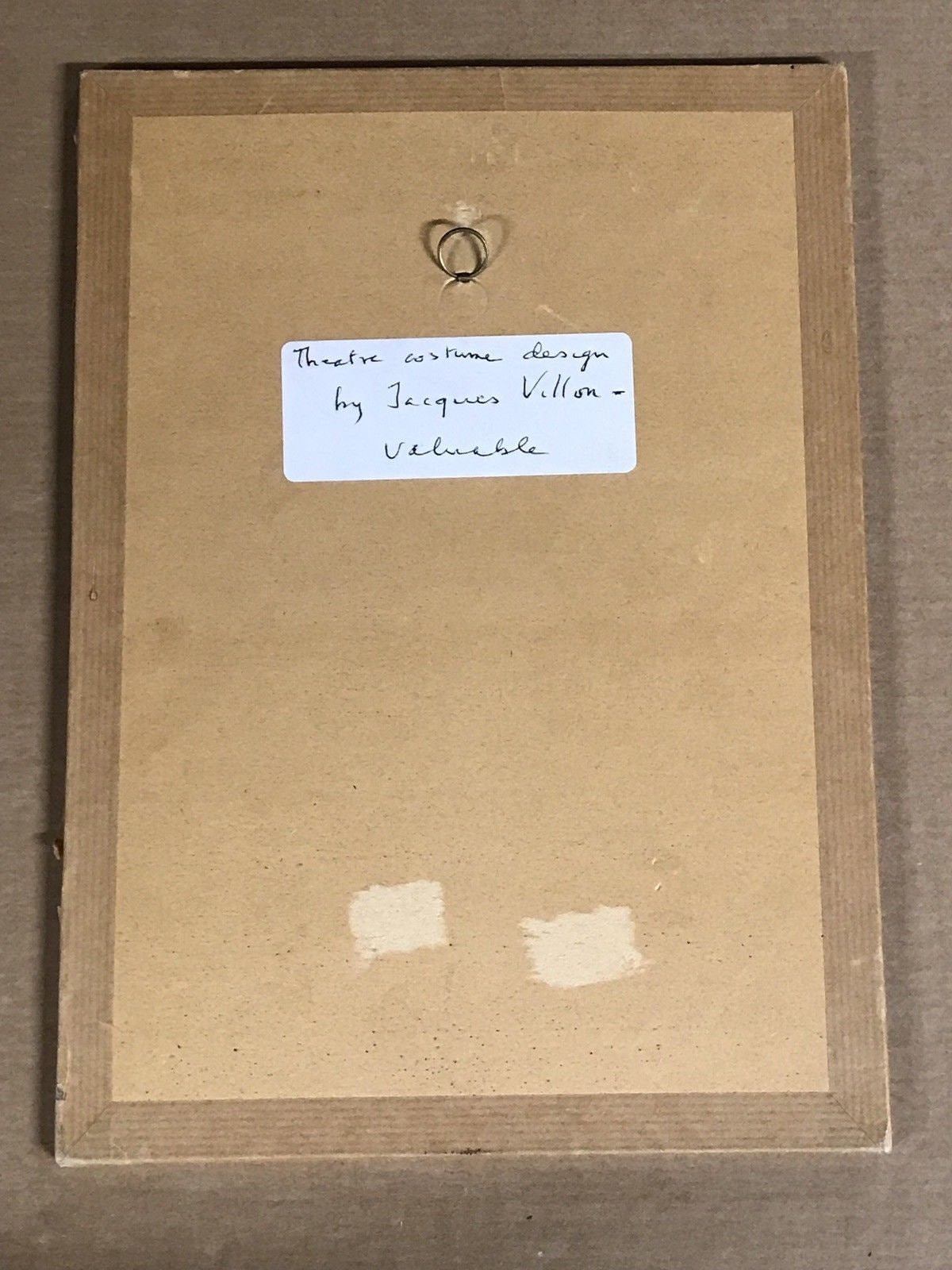 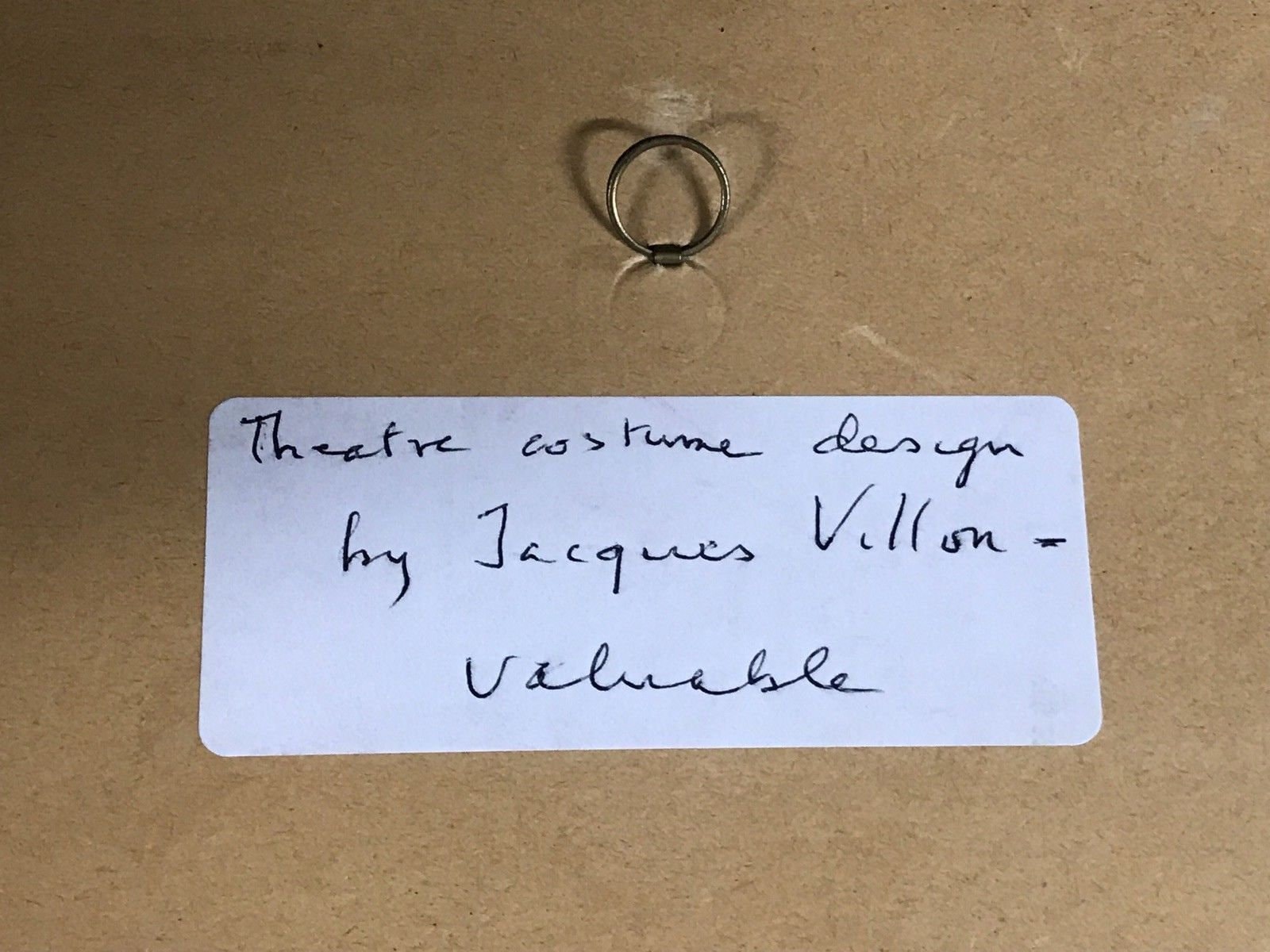 Rare Unusual Original Watercolour by the


Jacques Villon was a French painter and printmaker associated with the Cubist movement. Working in a colorful, geometric aesthetic, Villon maintained an interest in abstracting form from observation throughout his career. Even his most non-representational work is derived in some way from life, offering subtle suggestions of landscapes, still lifes, or figures amid his lively, graphic compositions. Born Gaston Émile Duchamp on July 31, 1875 in Damville, France, he was the brother of famed artists Marcel Duchamp, Suzanne Duchamp, and Raymond Duchamp. Villon initially studied law at the University of Paris but subsequently abandoned it to pursue art instead, taking classes at the Académie Julian in 1904. He went on to work as a graphic artist for magazines and newspapers in Paris, where he befriended Fernand Léger and other painters of the avant-garde. Today, Villon’s work is found in the collections of the Art Institute of Chicago, the Guggenheim Museum in New York, the National Gallery of Art in Washington, D.C., the Rijksmuseum in Amsterdam, and The Museum of Modern Art in New York, among others. He died on June 9, 1963 in his studio in Puteaux, France at the age of 87.