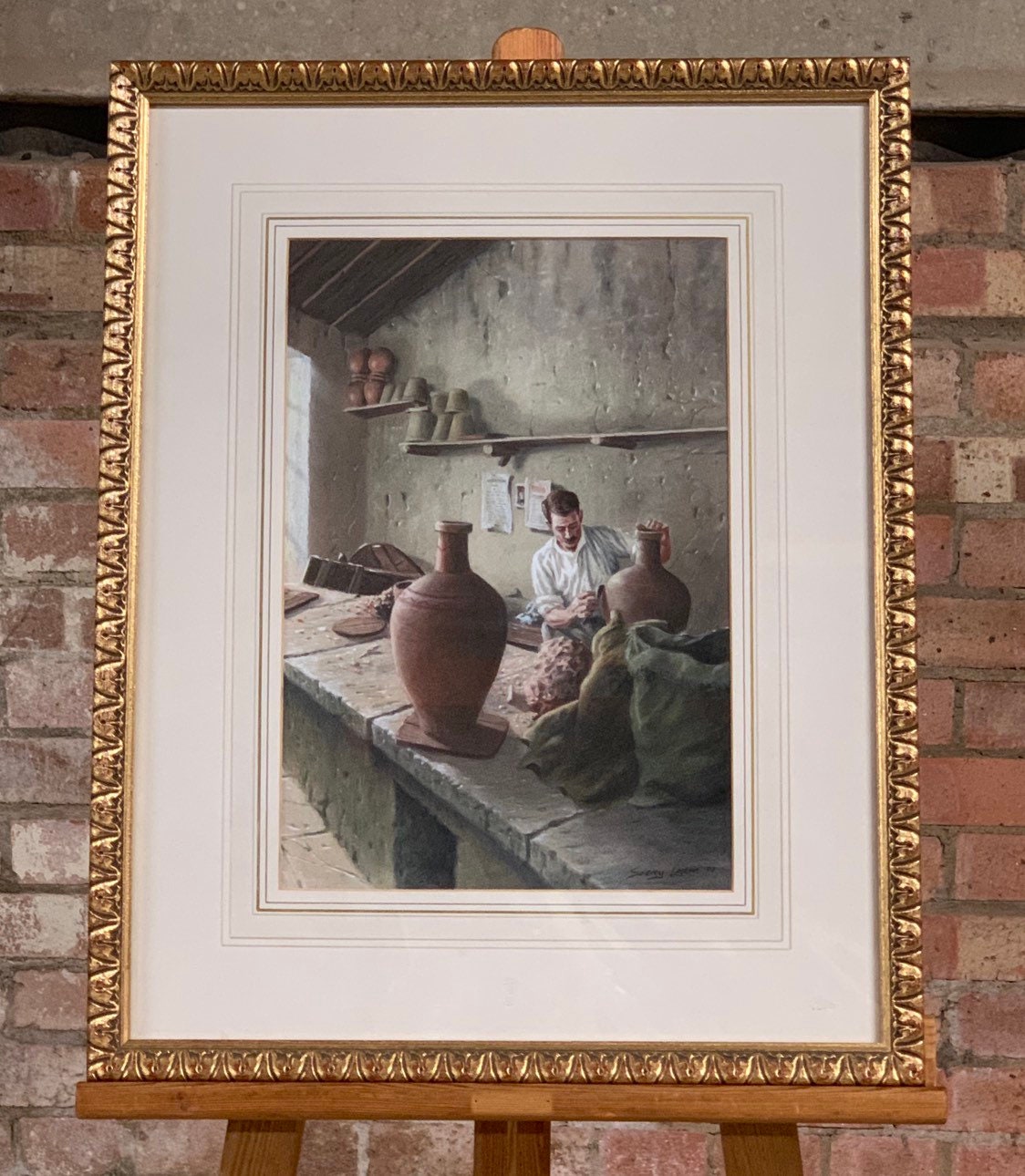 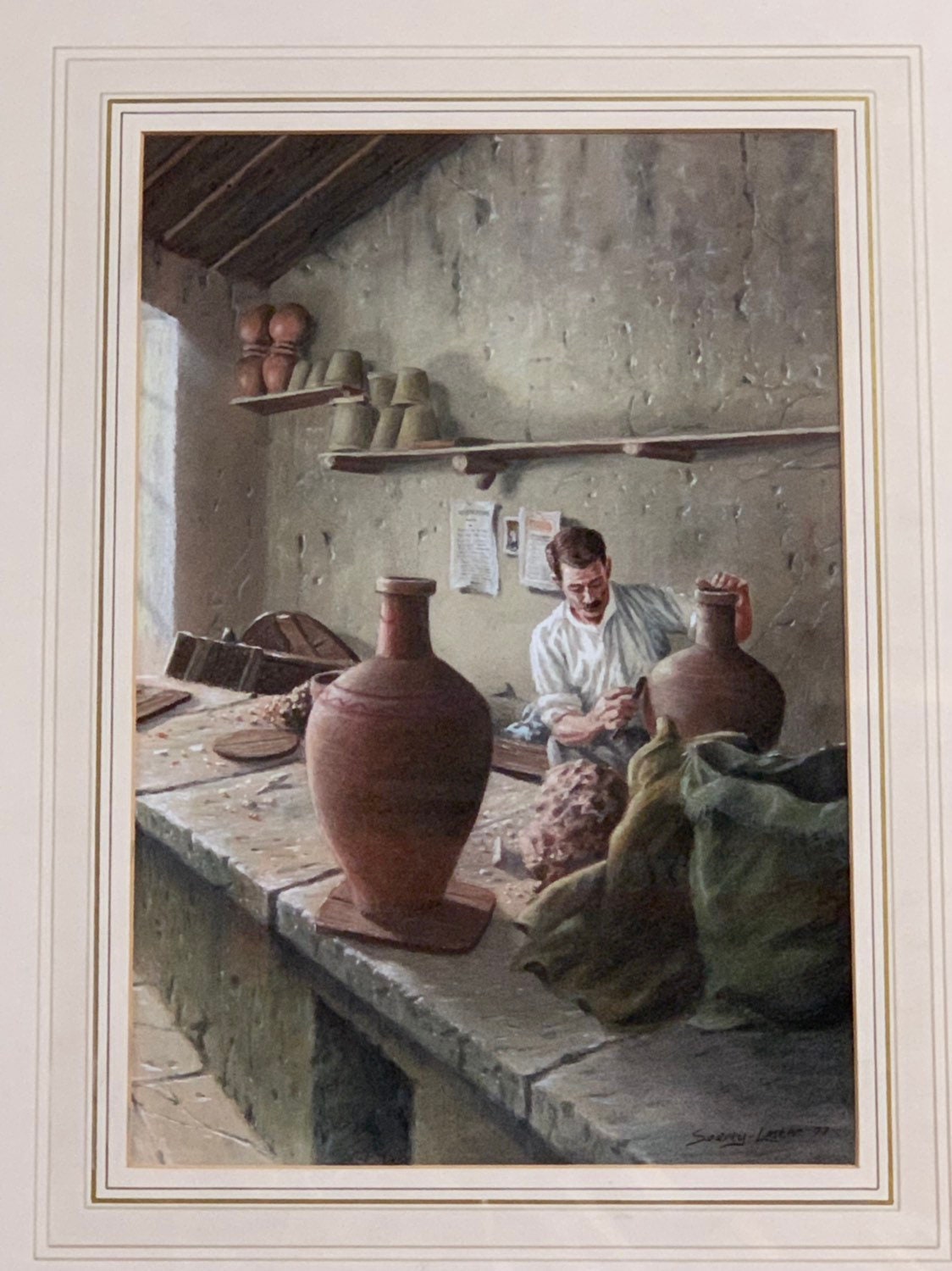 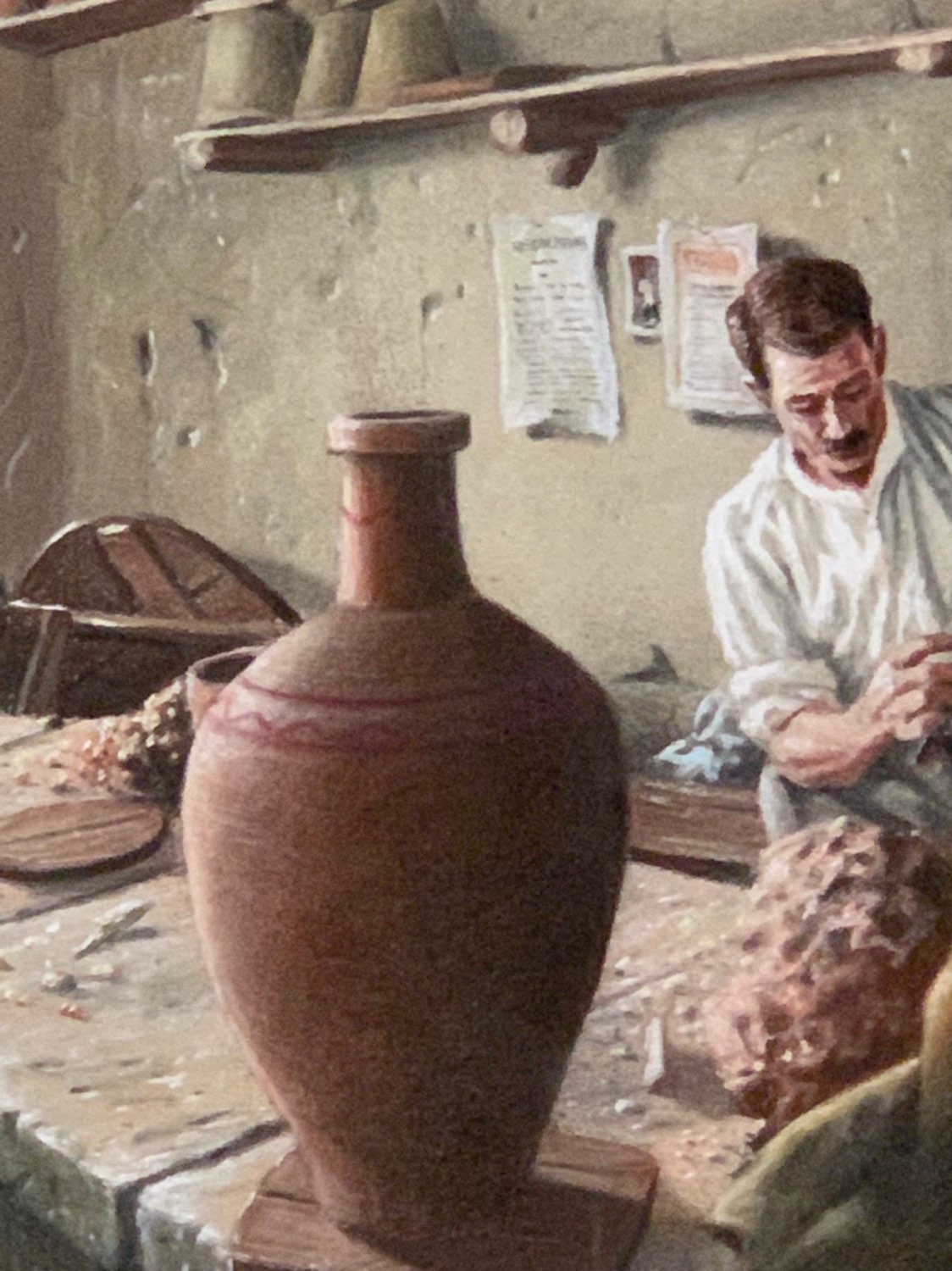 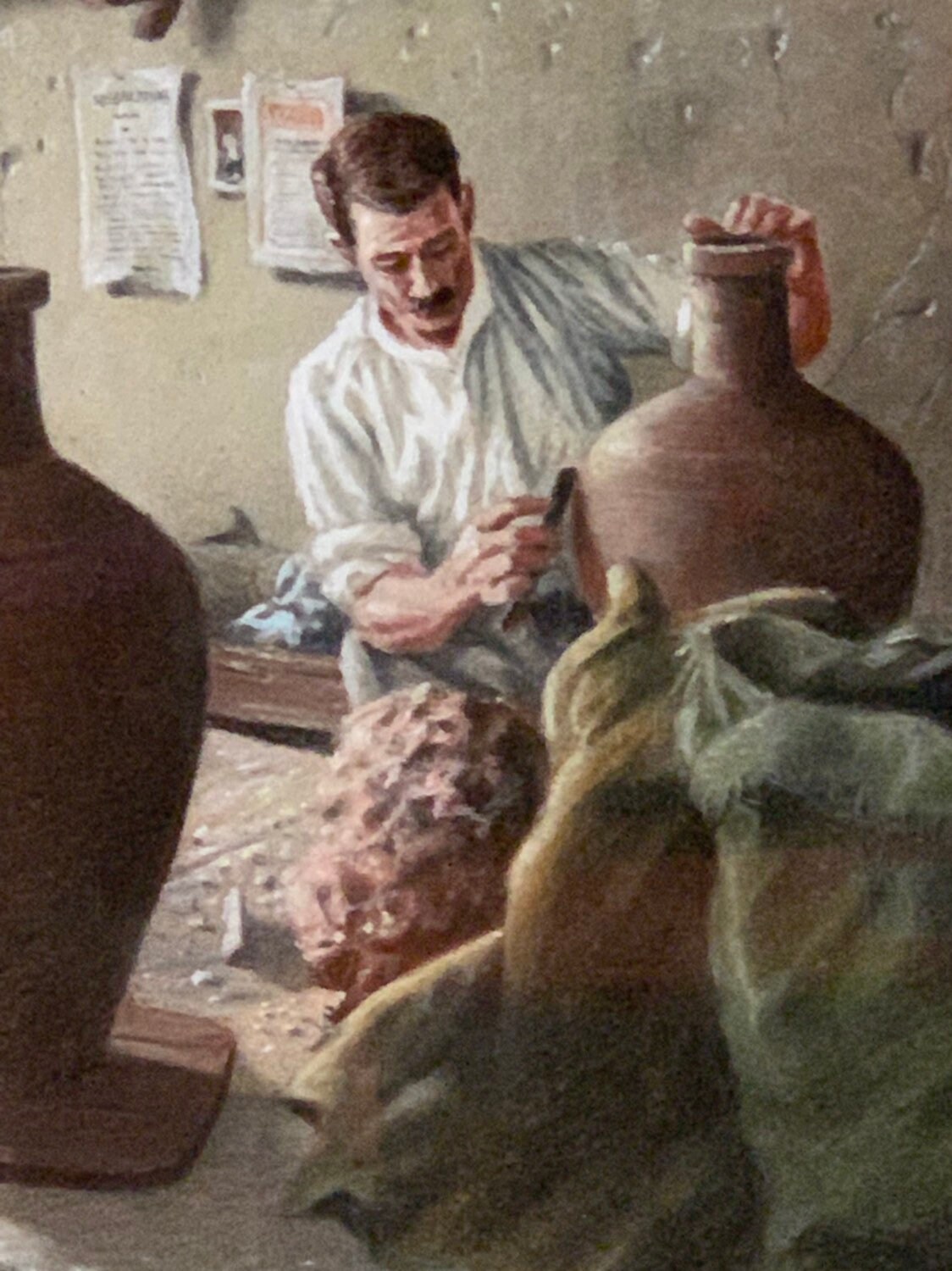 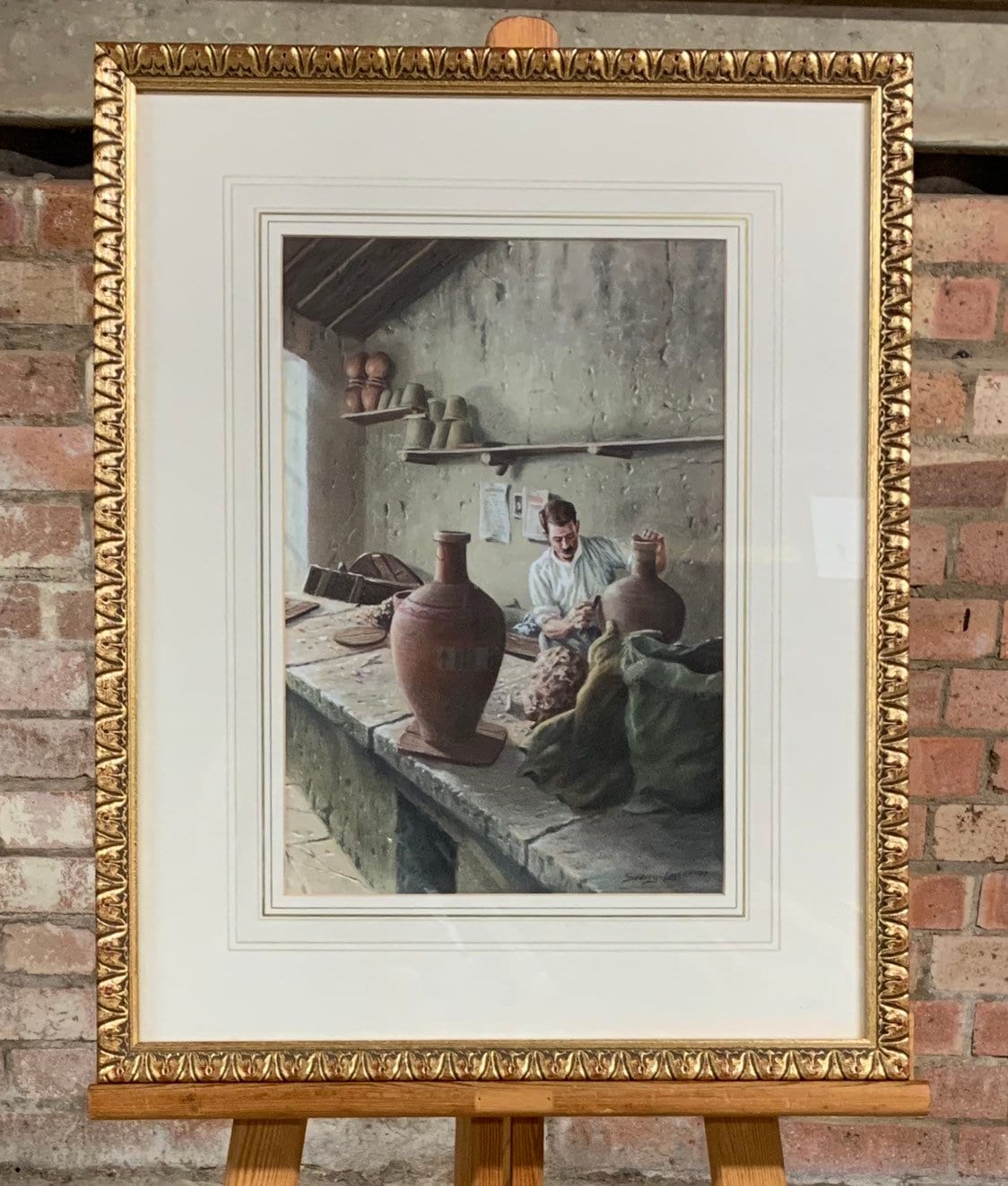 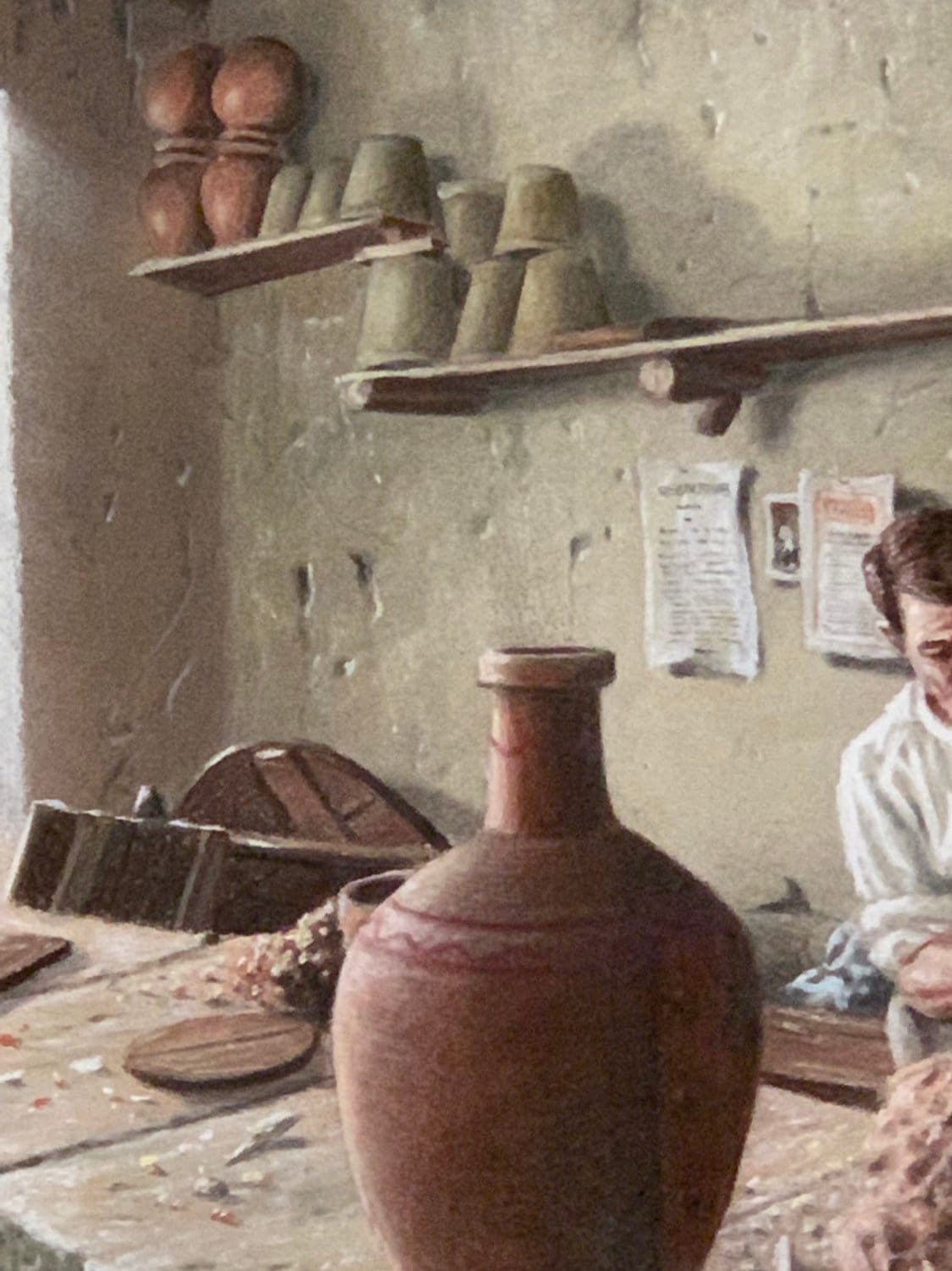 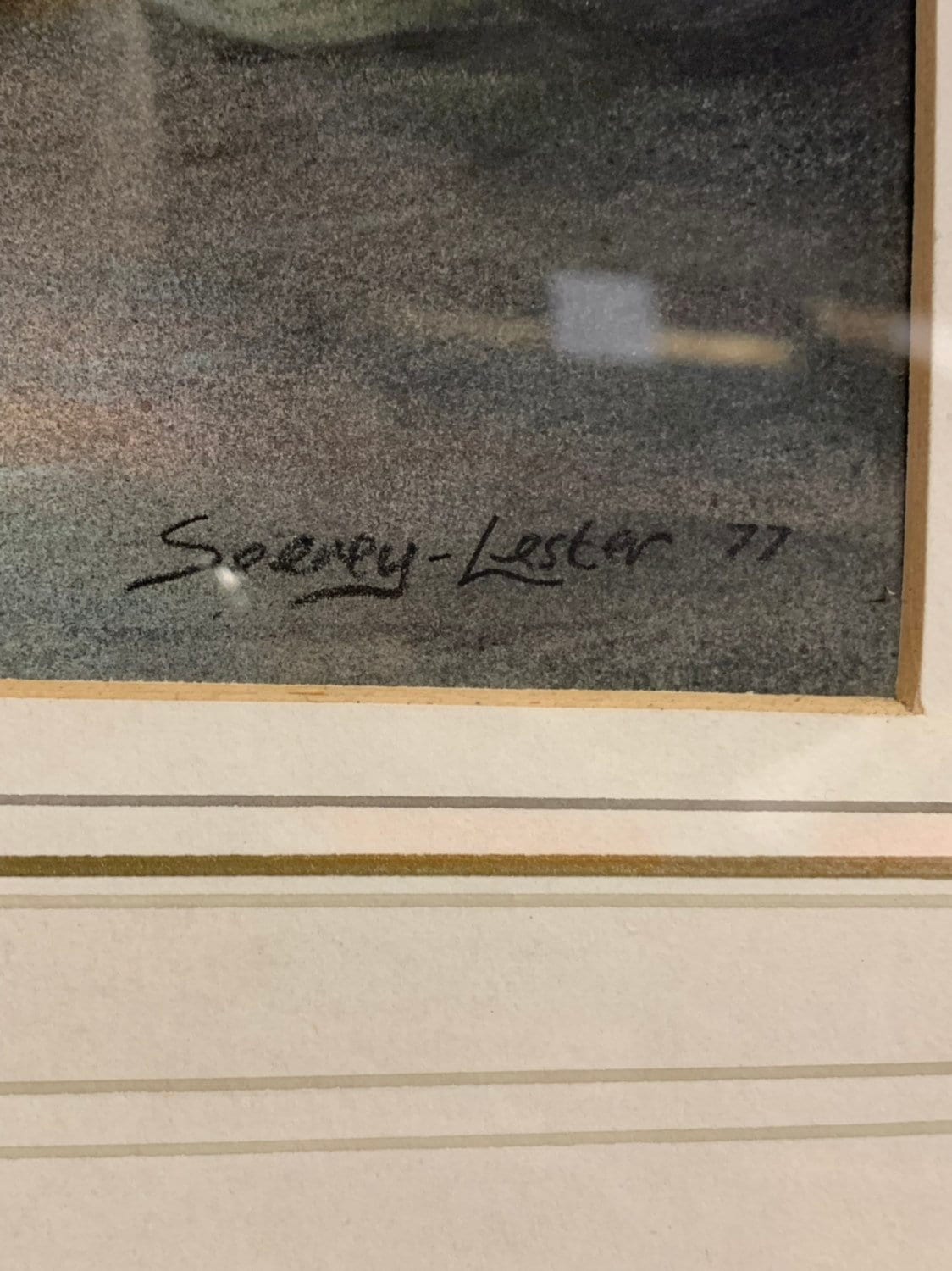 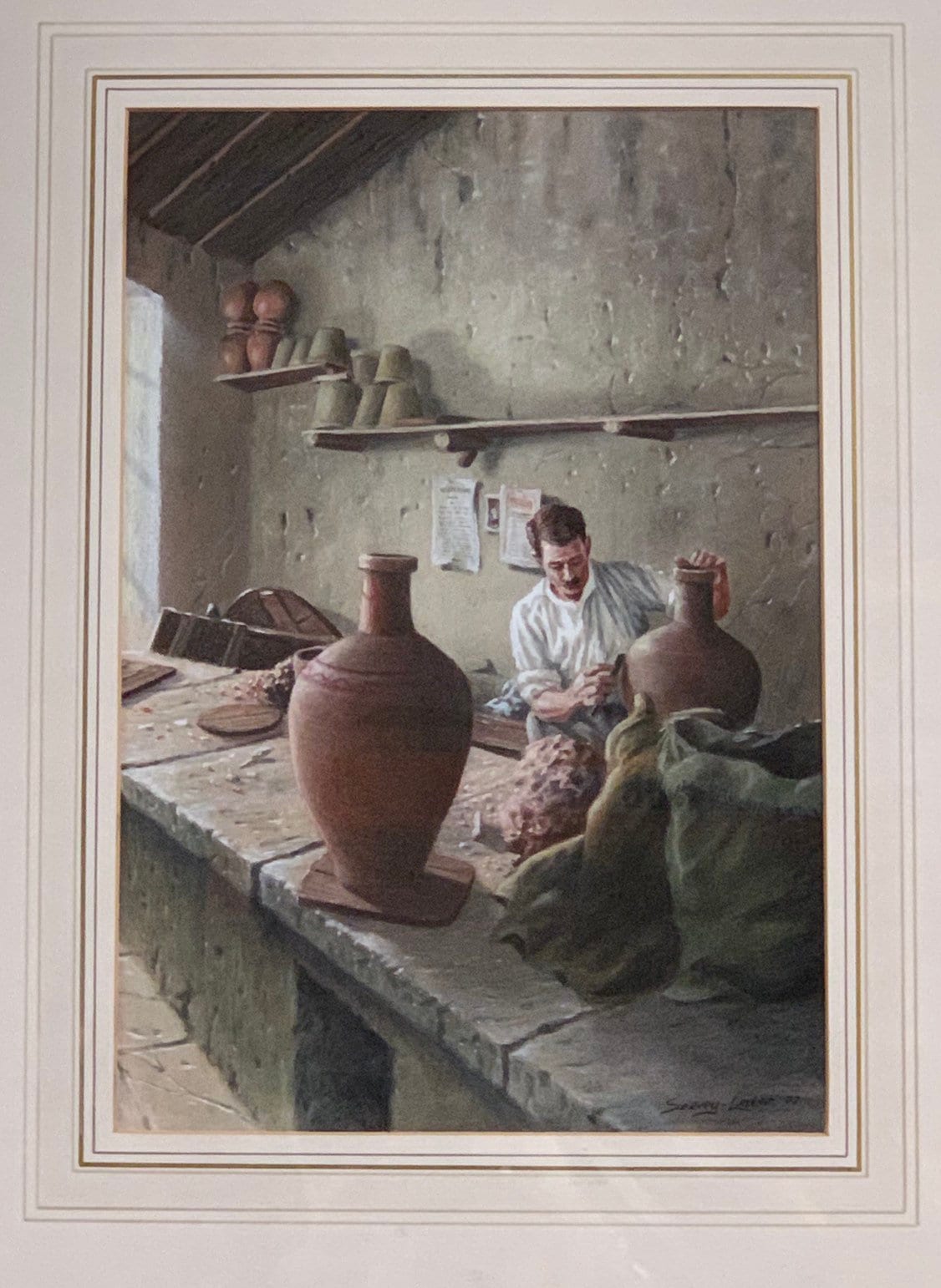 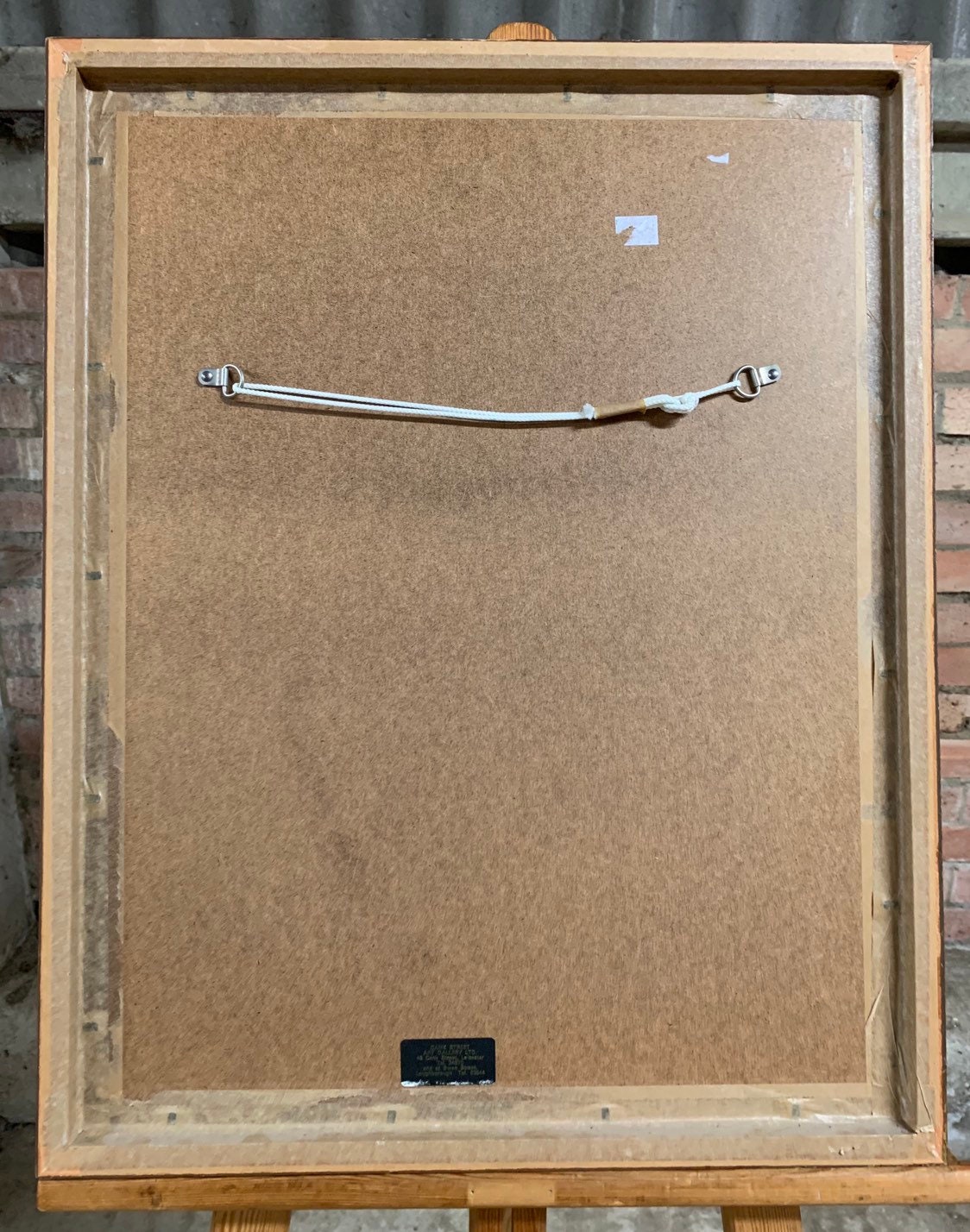 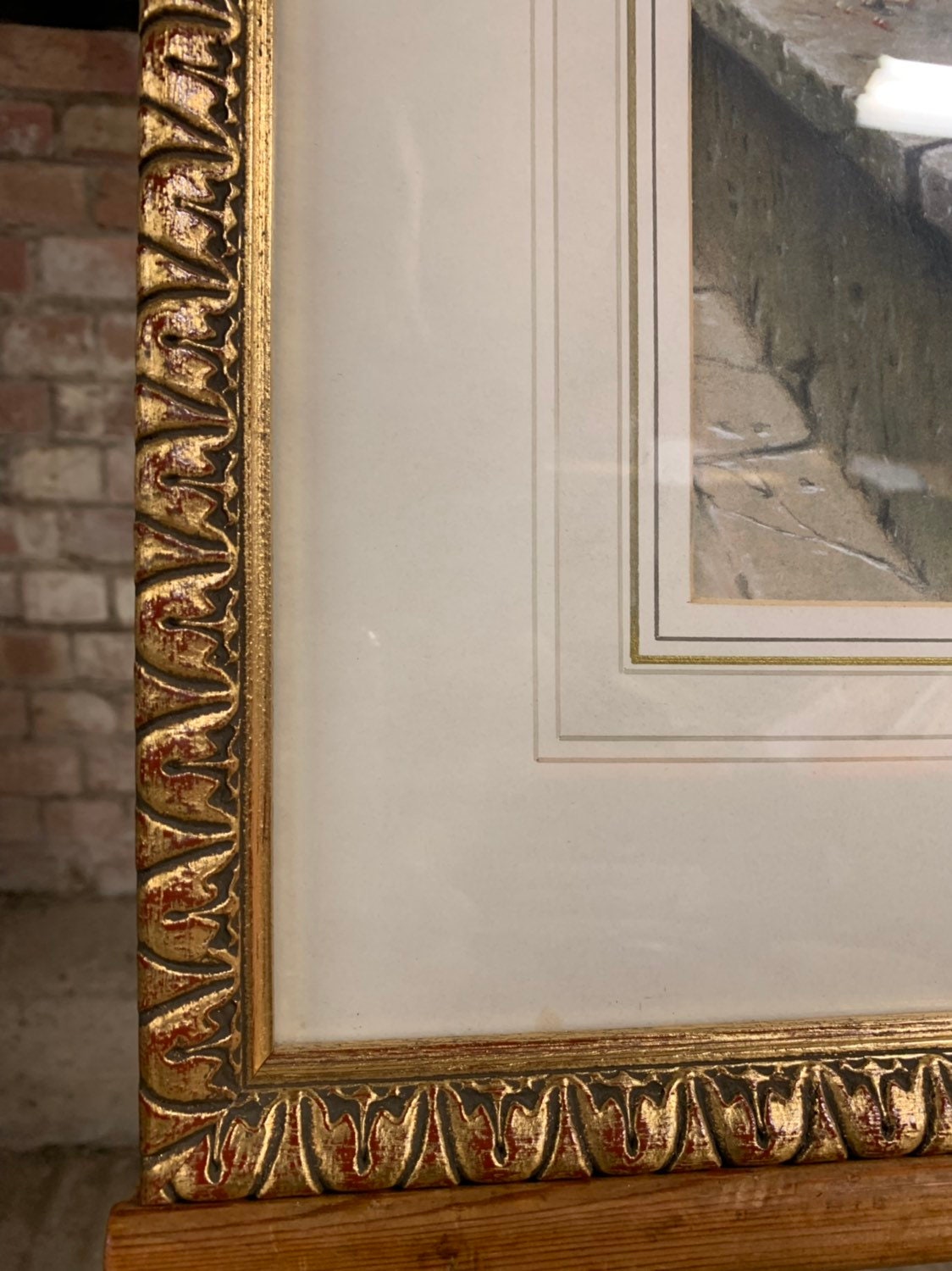 Artist Biography: John Seerey-Lester is an internationally acclaimed painted of wildlife and historical scenes. His work hangs in the White House and international collections.

In his native England, John worked as a journalist, magazine editor and local government press officer before gaining enormous popularity in his home country for paintings of nostalgic scenes of the Victorian and Edwardian era.

John has gained a reputation over the years for producing images with a narrative and which are both mysterious and mystical.

He has received many awards and much recognition for his outstanding achievements in the field of wildlife and sporting art. John was awarded the Ring of Freedom Award by the NRA, and was invited to become a member of the International Order of St. Hubertus. He was Knighted this year, by his Imperial and Royal Highness Archduke Andreas of Austria. John’s investiture took place in Houston, Texas, on March 23, 2013.

He was presented to His Royal Highness Prince Phillip and was commended for his work in conservation. He has been chosen to exhibit works in the prestigious Leigh Yawkey Woodson Art Museum’s “Birds in Art” and “Wildlife: An Artist’s View”, shows each year since 1983 and his paintings are in their permanent collection. He has been made Master or Featured Artist for nearly every major wildlife art show over the years.