This is a large piece of original artwork !! A Stunning Oil On Canvas By W S Chiang - Depicting Chinese Junk Boats on the River 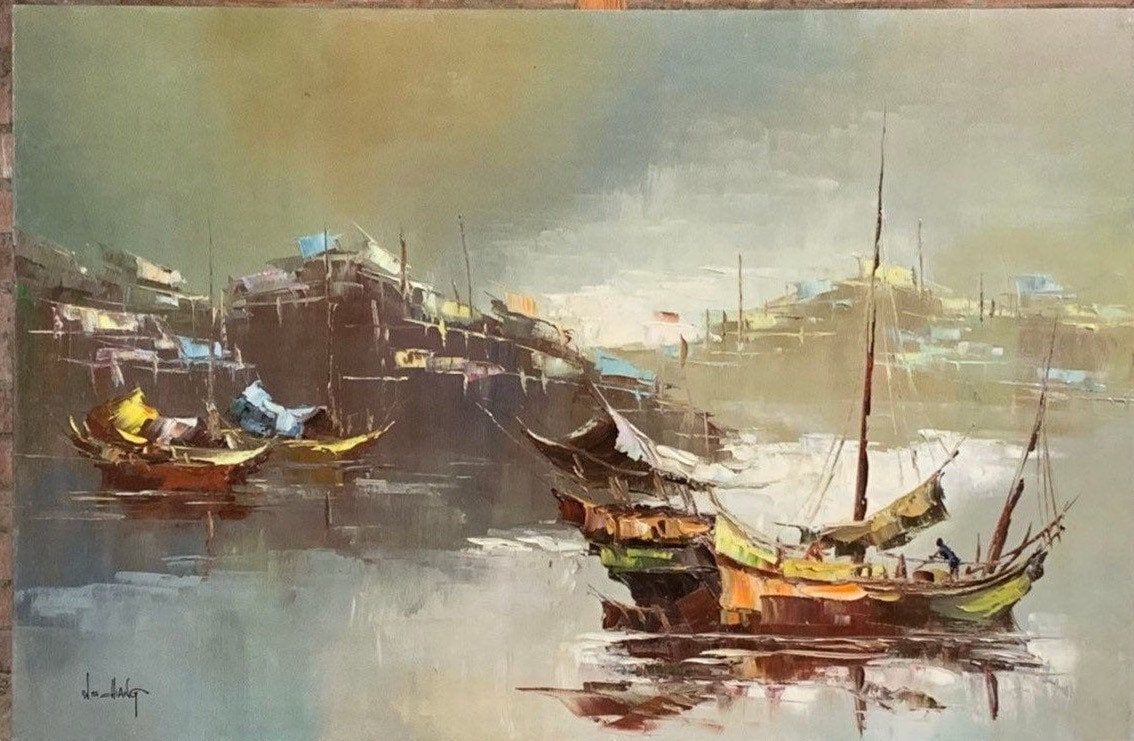 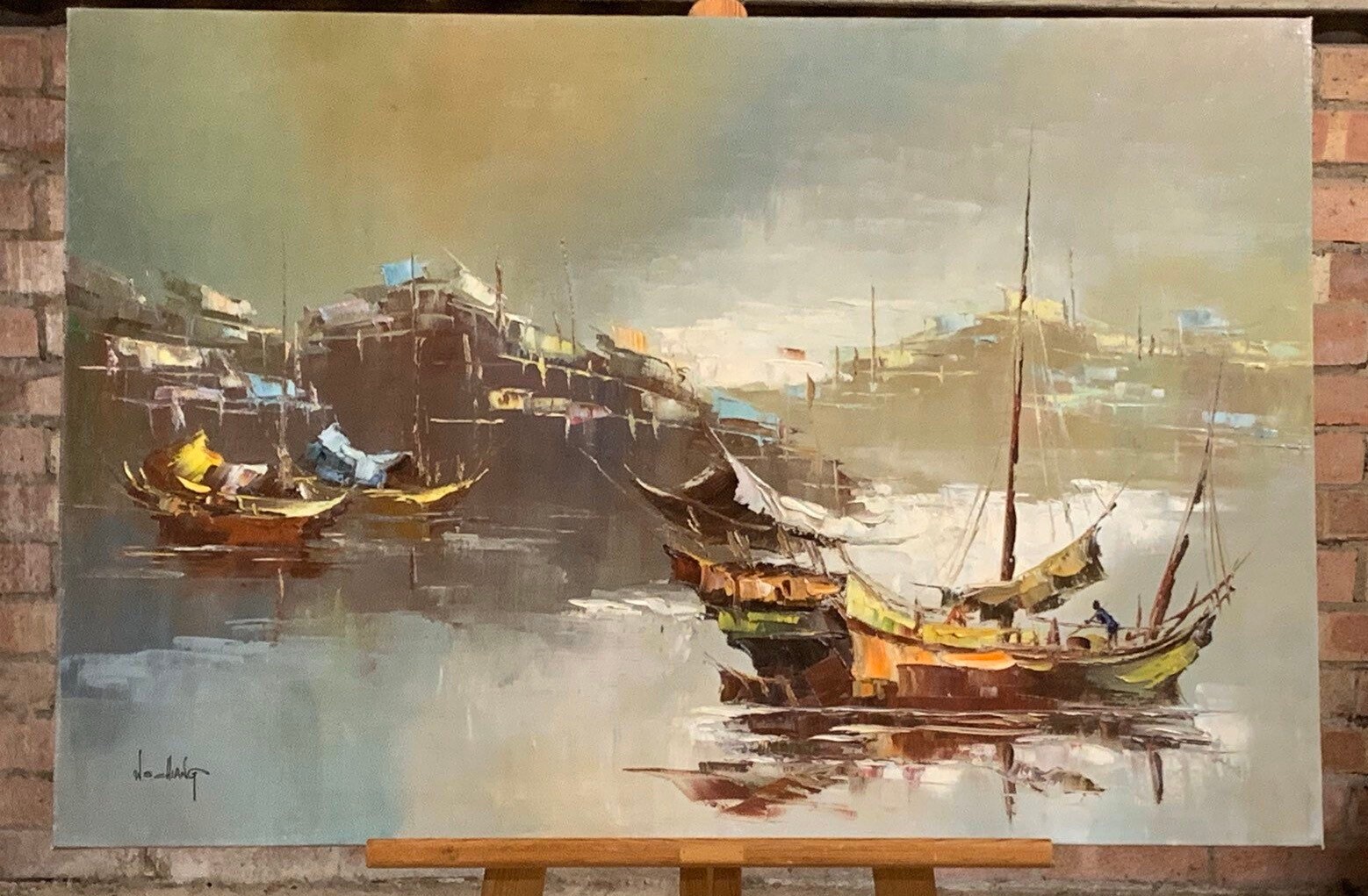 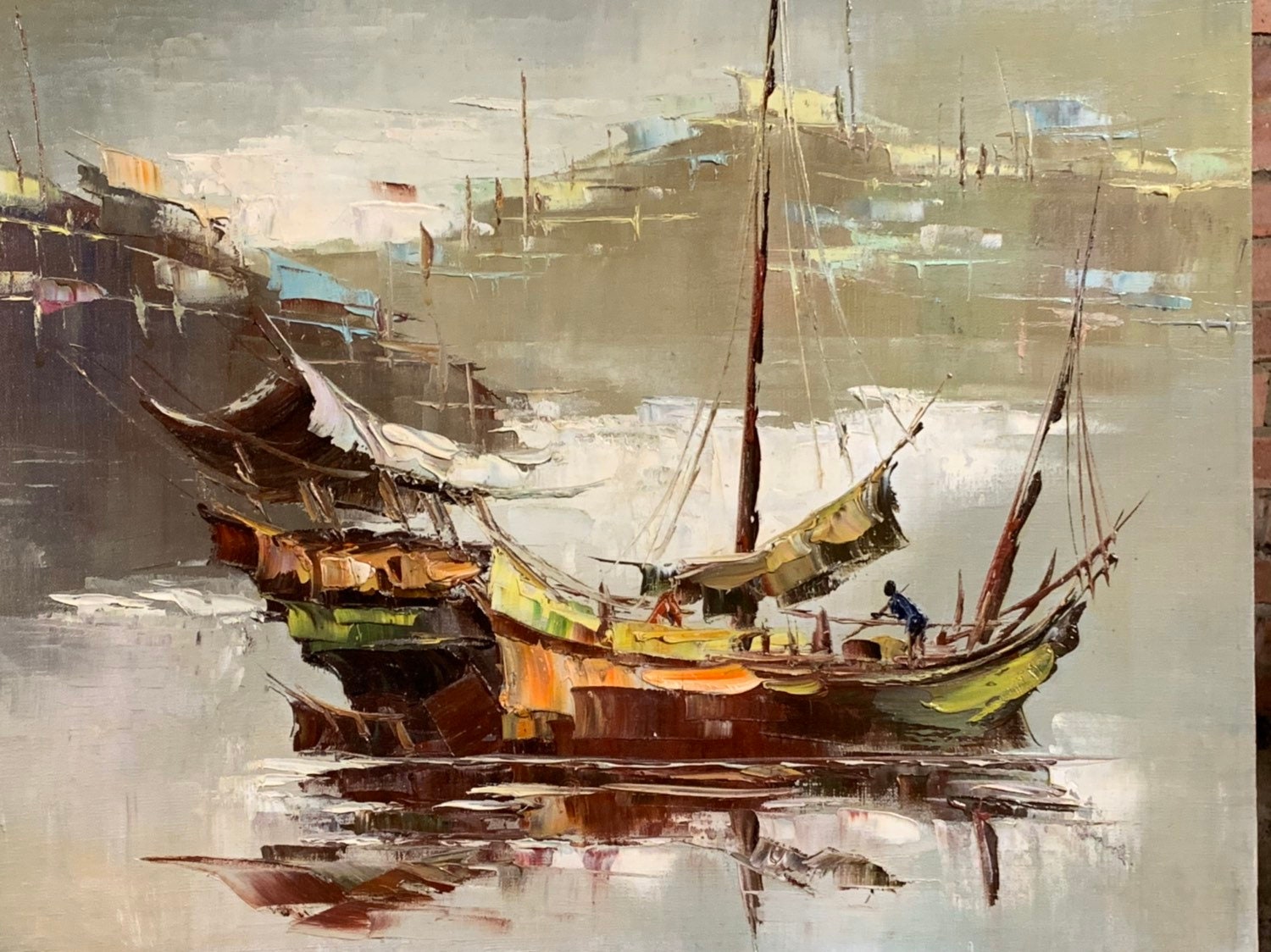 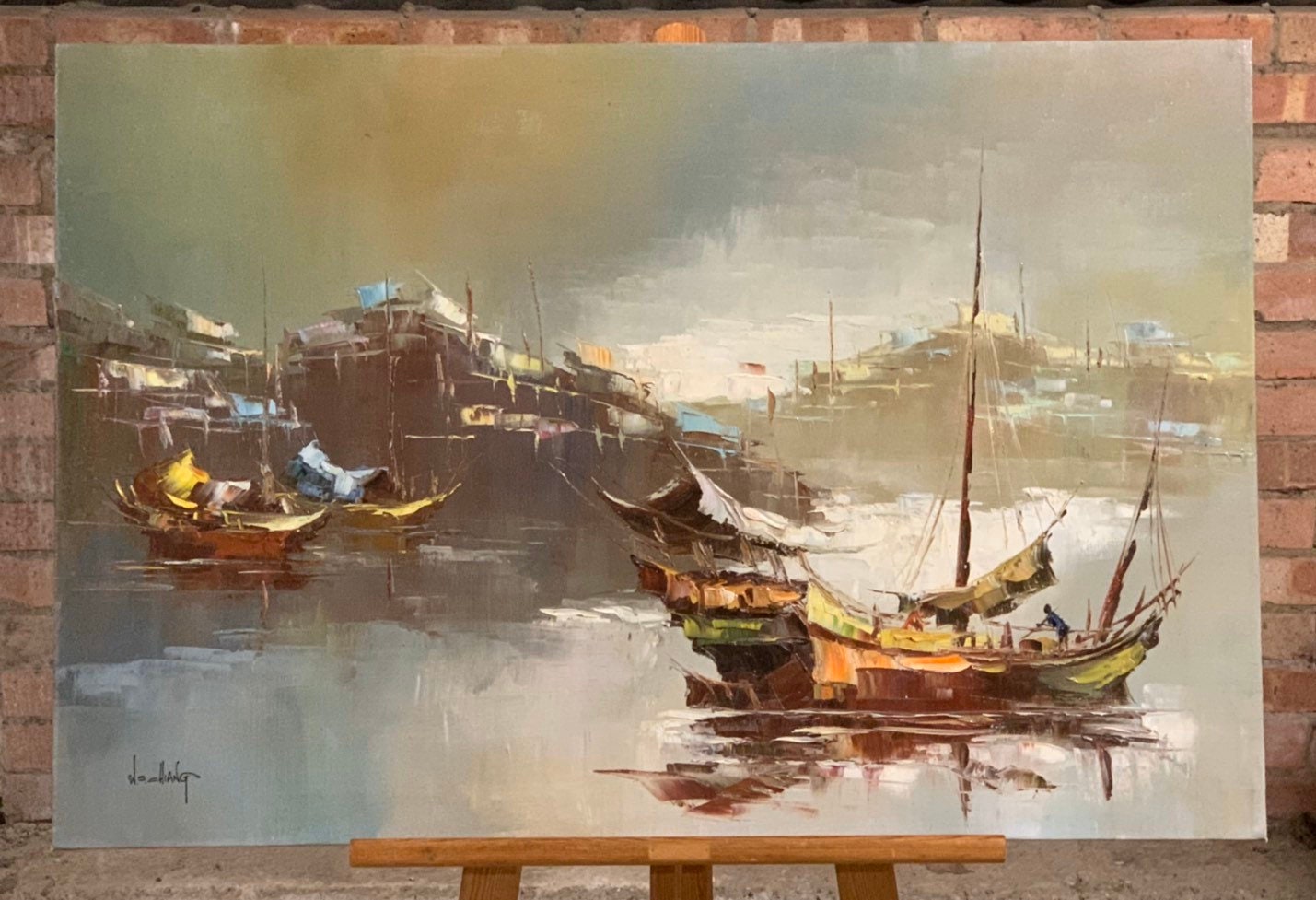 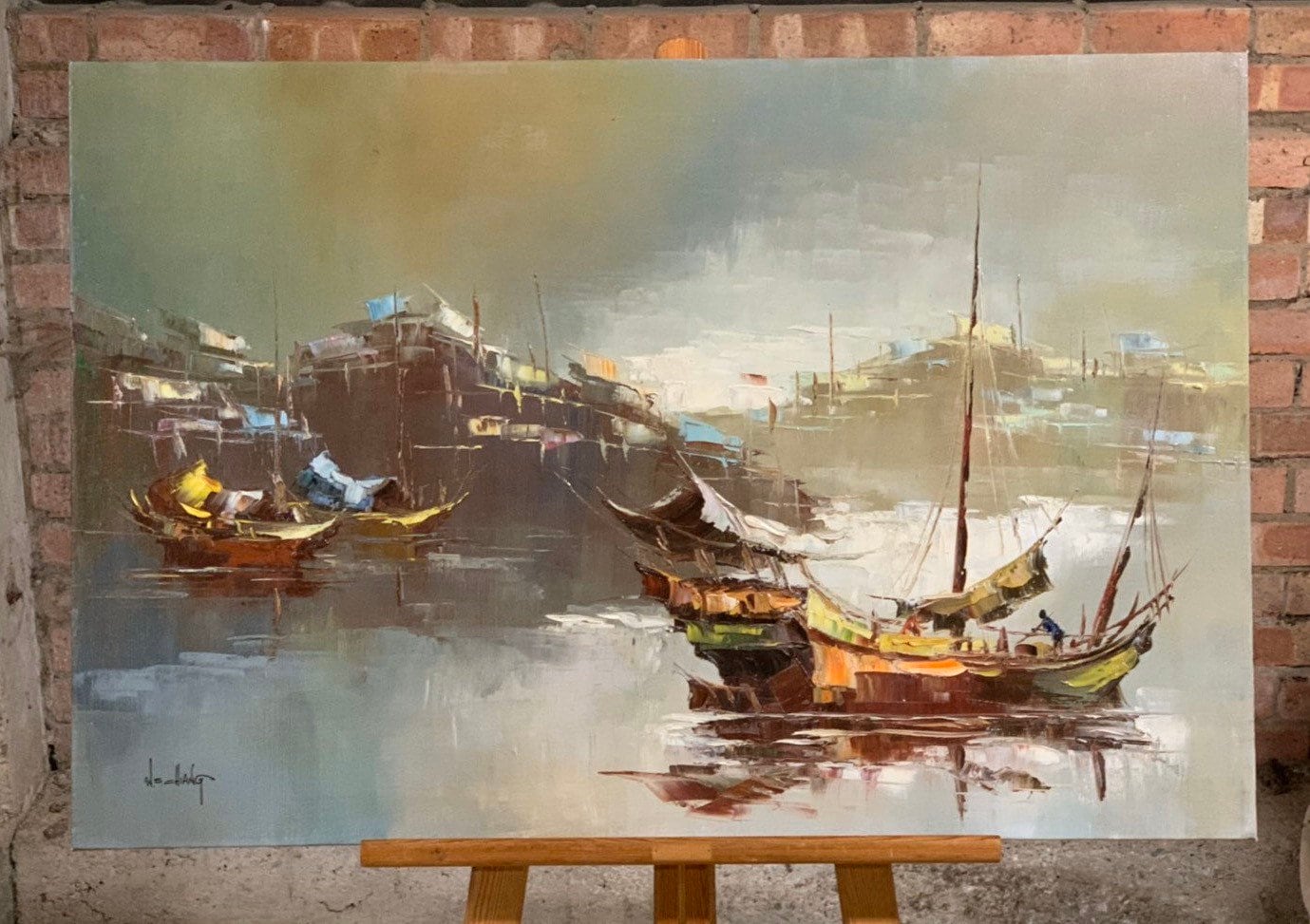 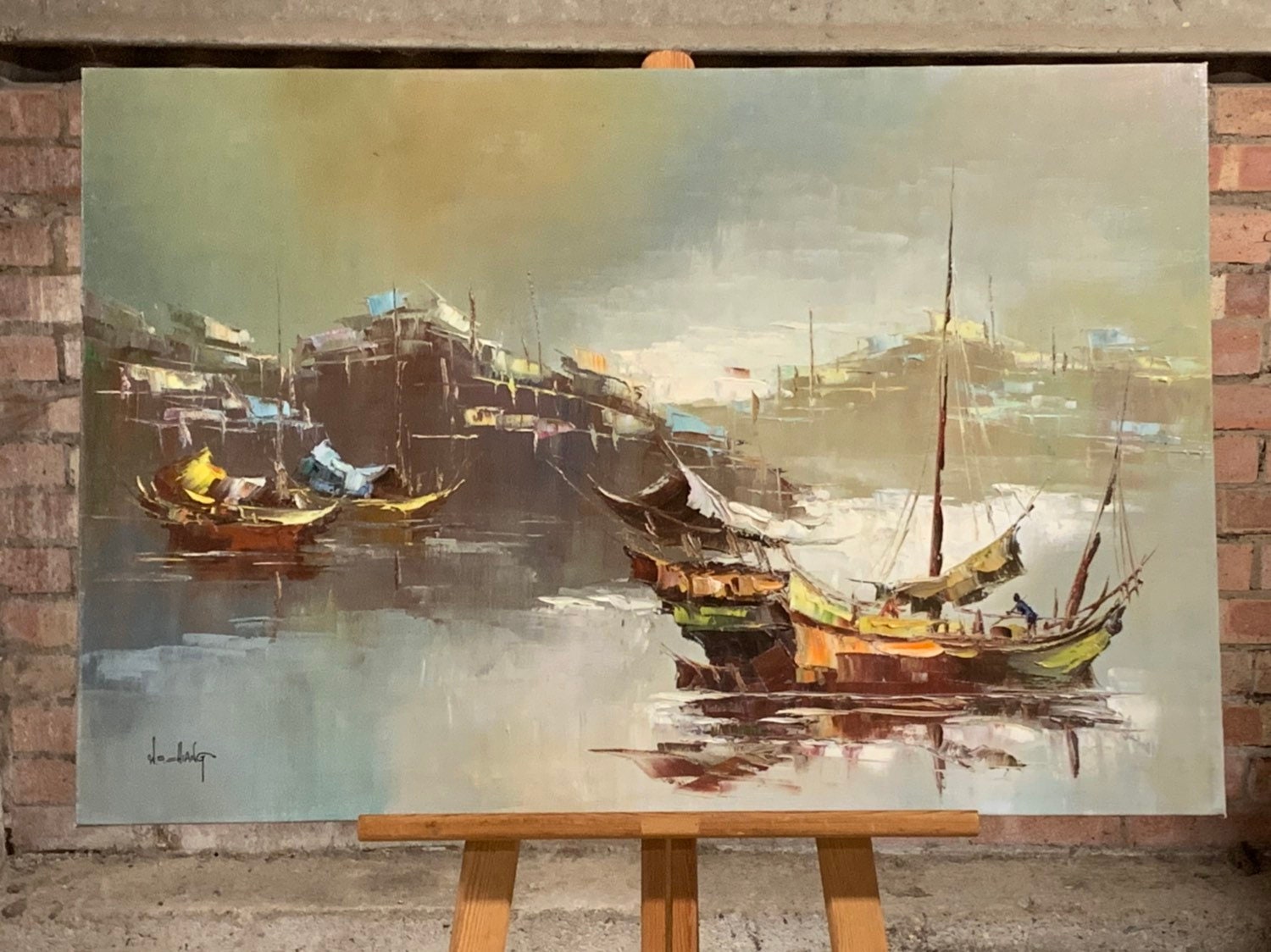 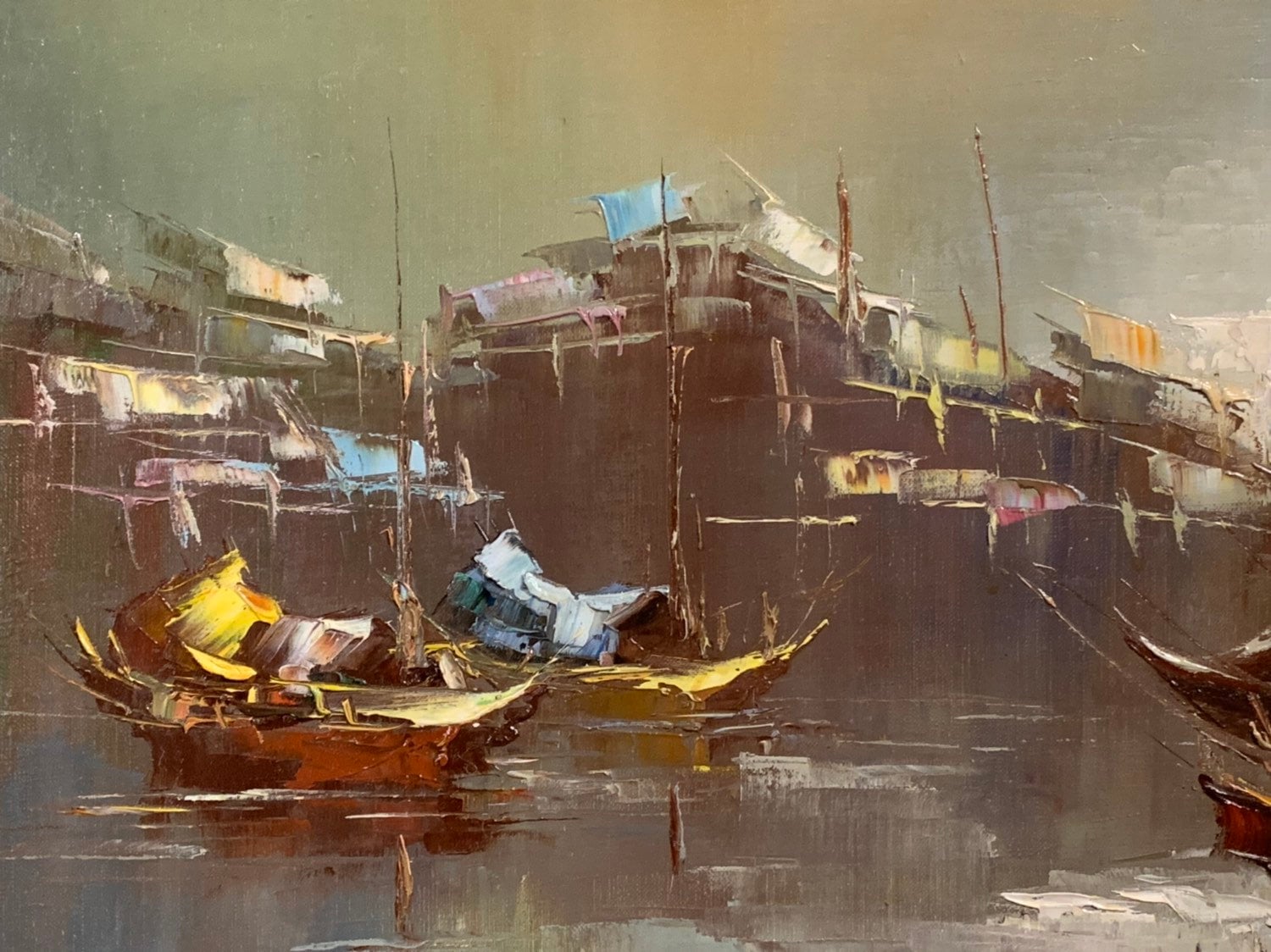 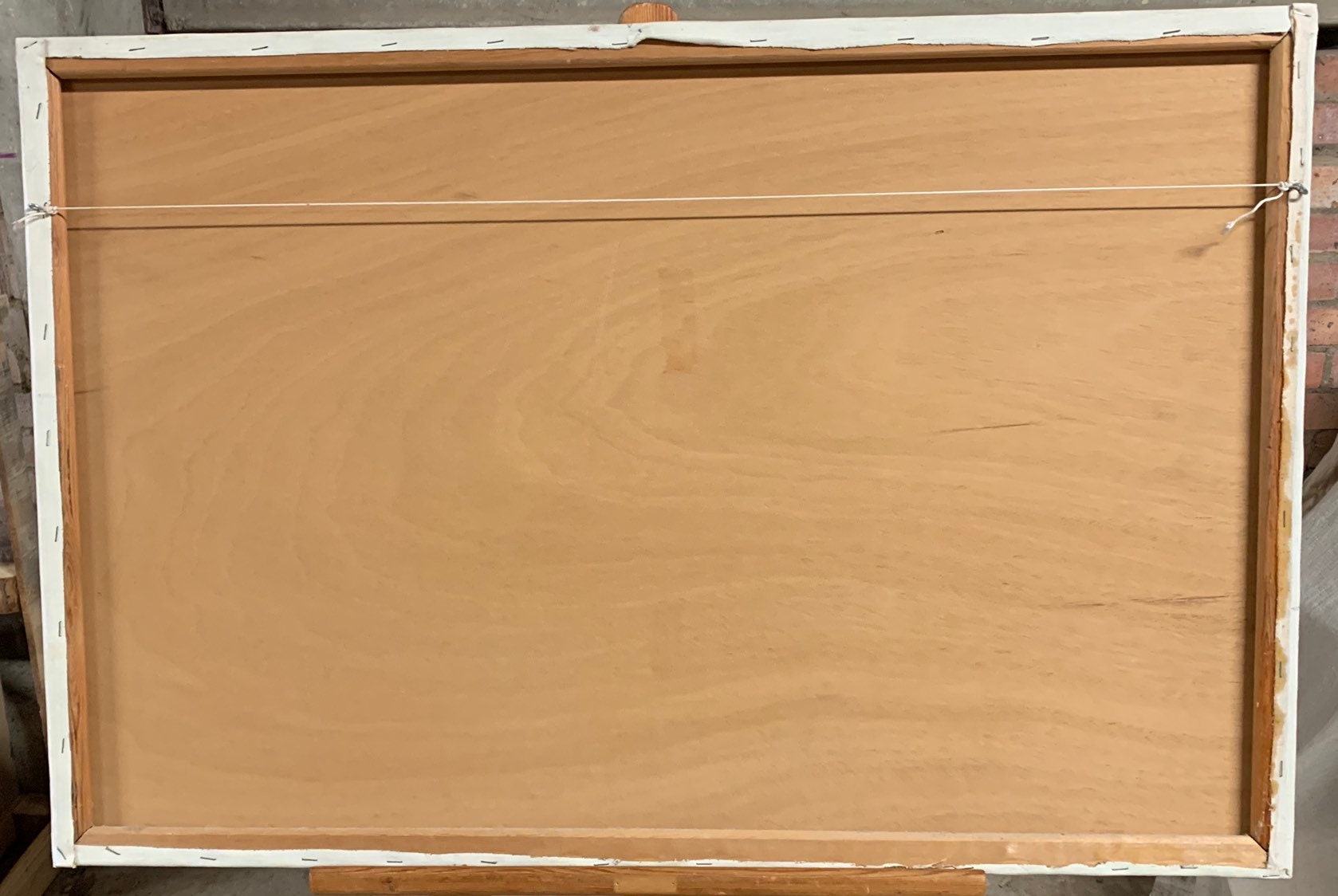 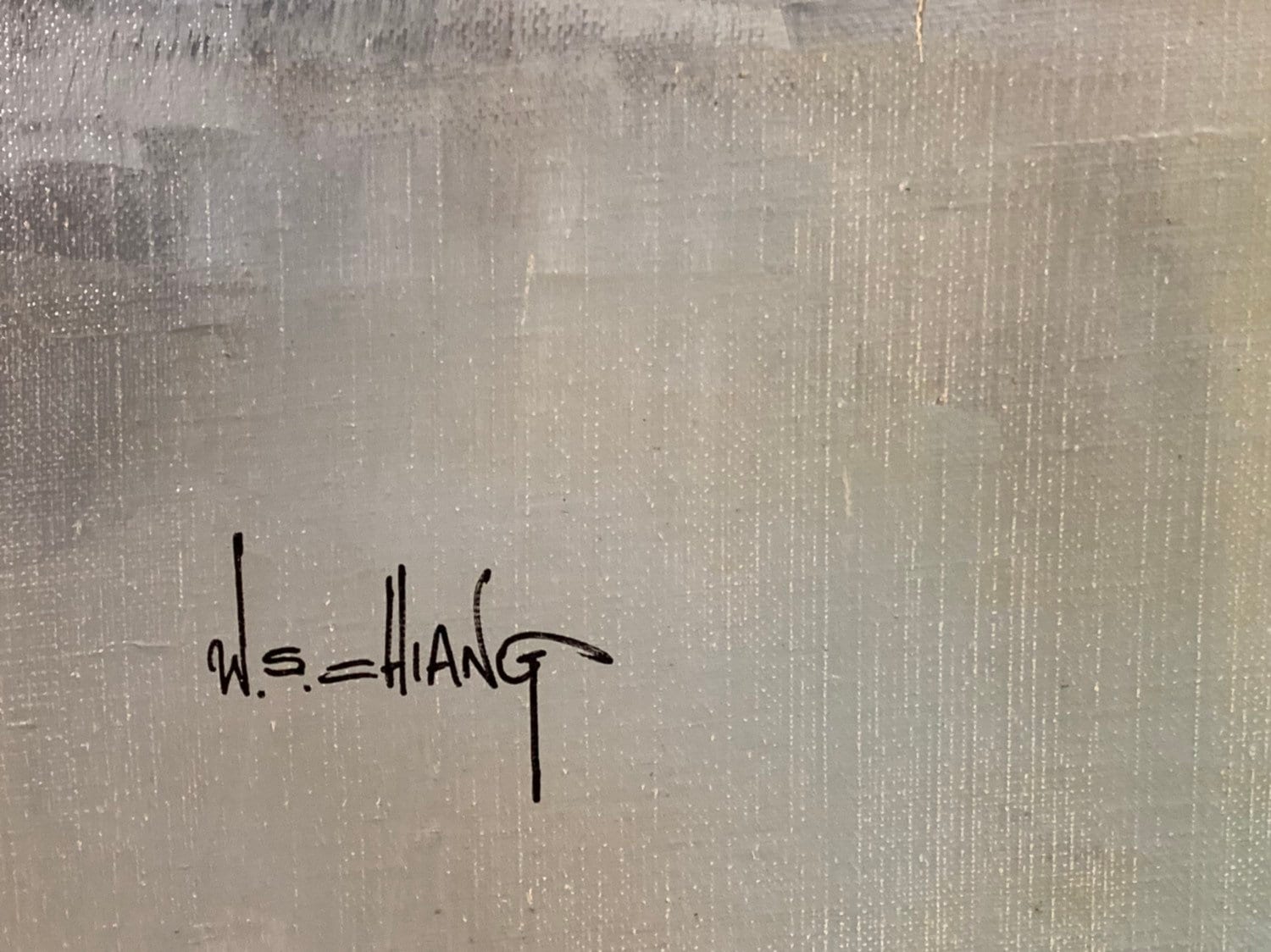 A junk is a type of ancient Chinese sailing ship that is still in use today. Junks were used as seagoing vessels as early as the 2nd century AD and developed rapidly during the Song dynasty (960–1279). They continued to evolve in the later dynasties, and were used throughout Asia for extensive ocean voyages.

W.S.Chiang was born in Shanghai in 1933. A graduate of the National Art Institute of China, he has gained acclaim for successfully blending the simplicity and delicacy of traditional Oriental painting with the use of shadow and light in Occidental art.

Measures approx 91.5 x 61 cm and is unframed and the canvas is wrapped around hardboard