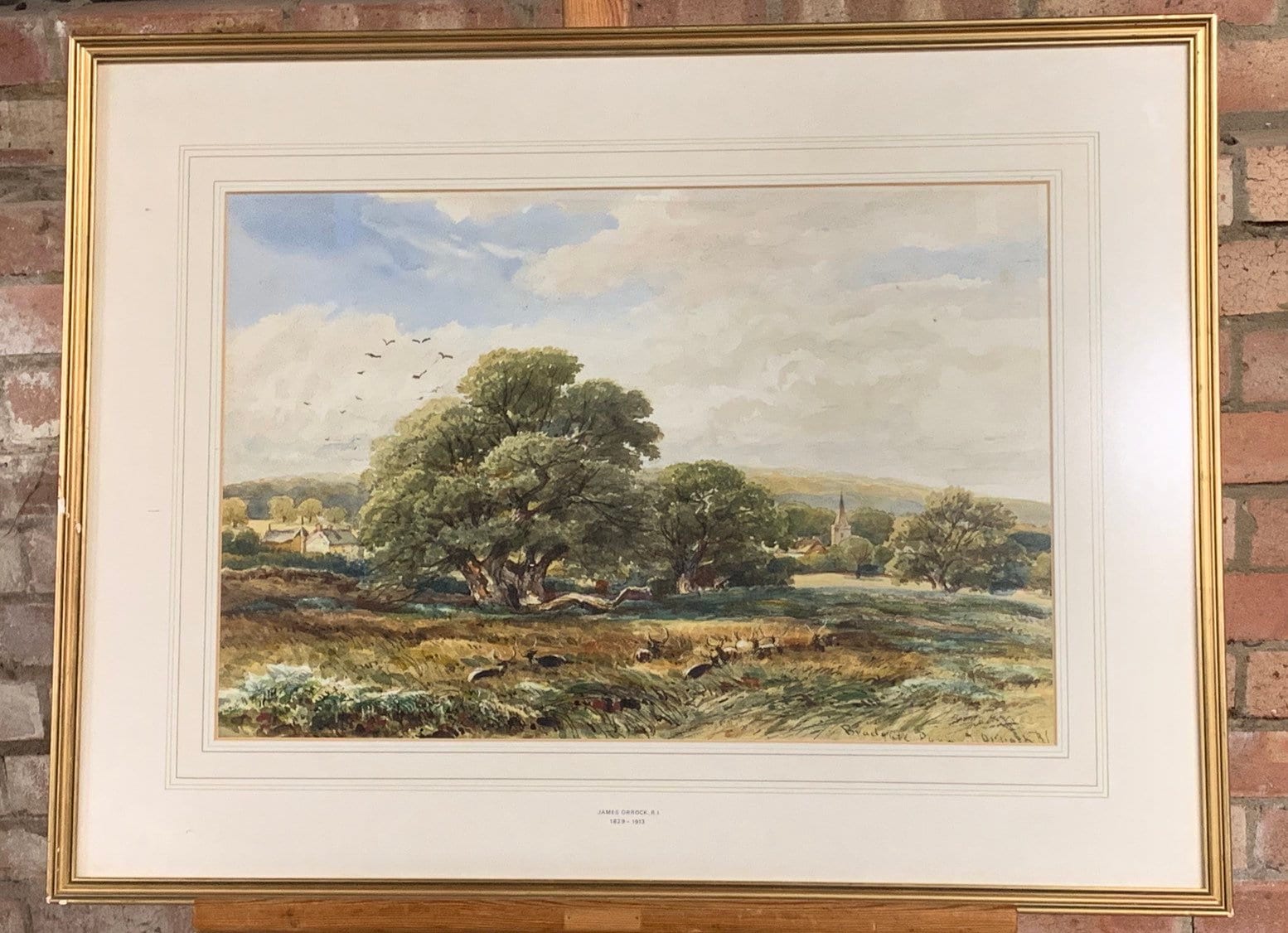 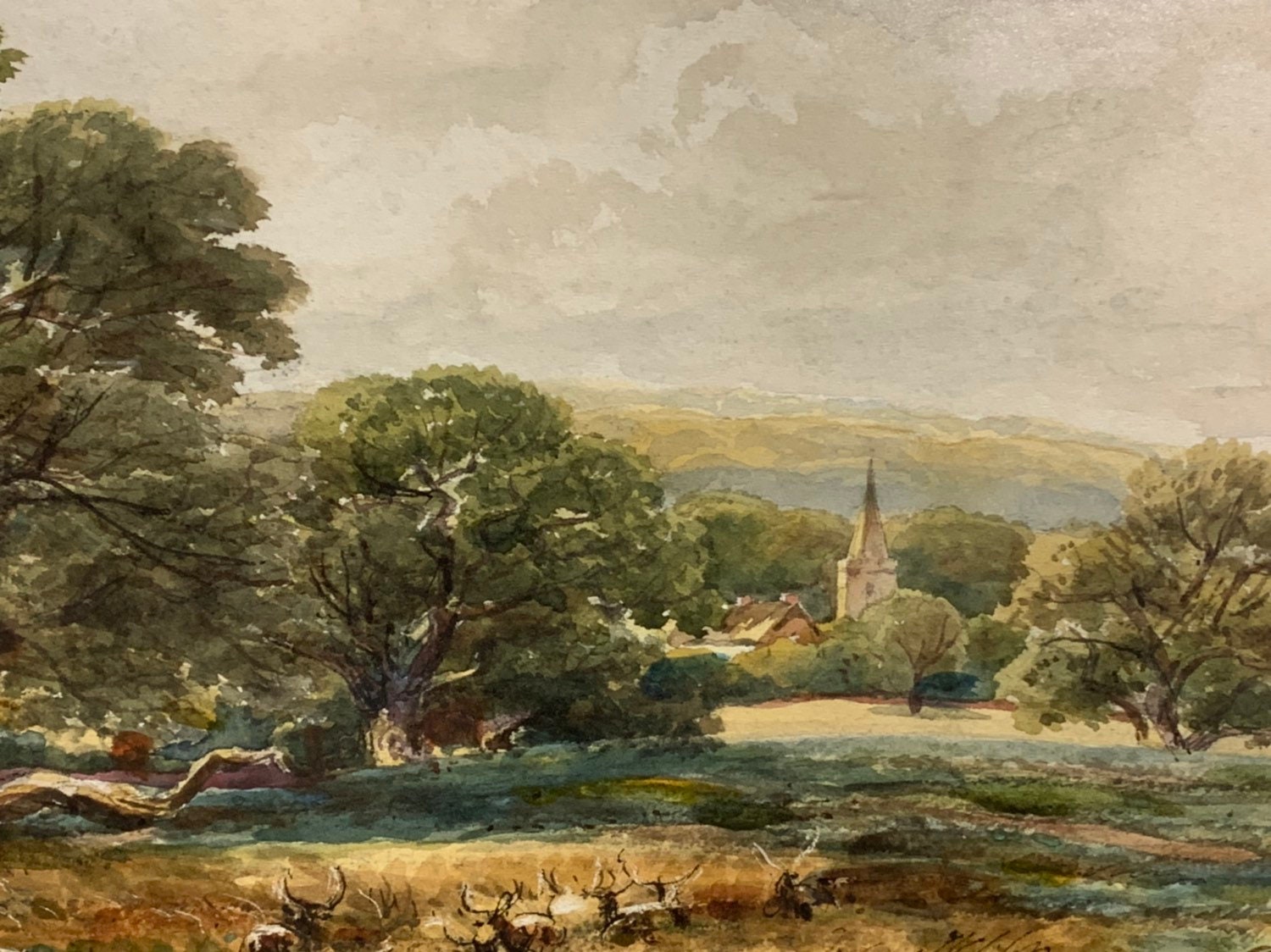 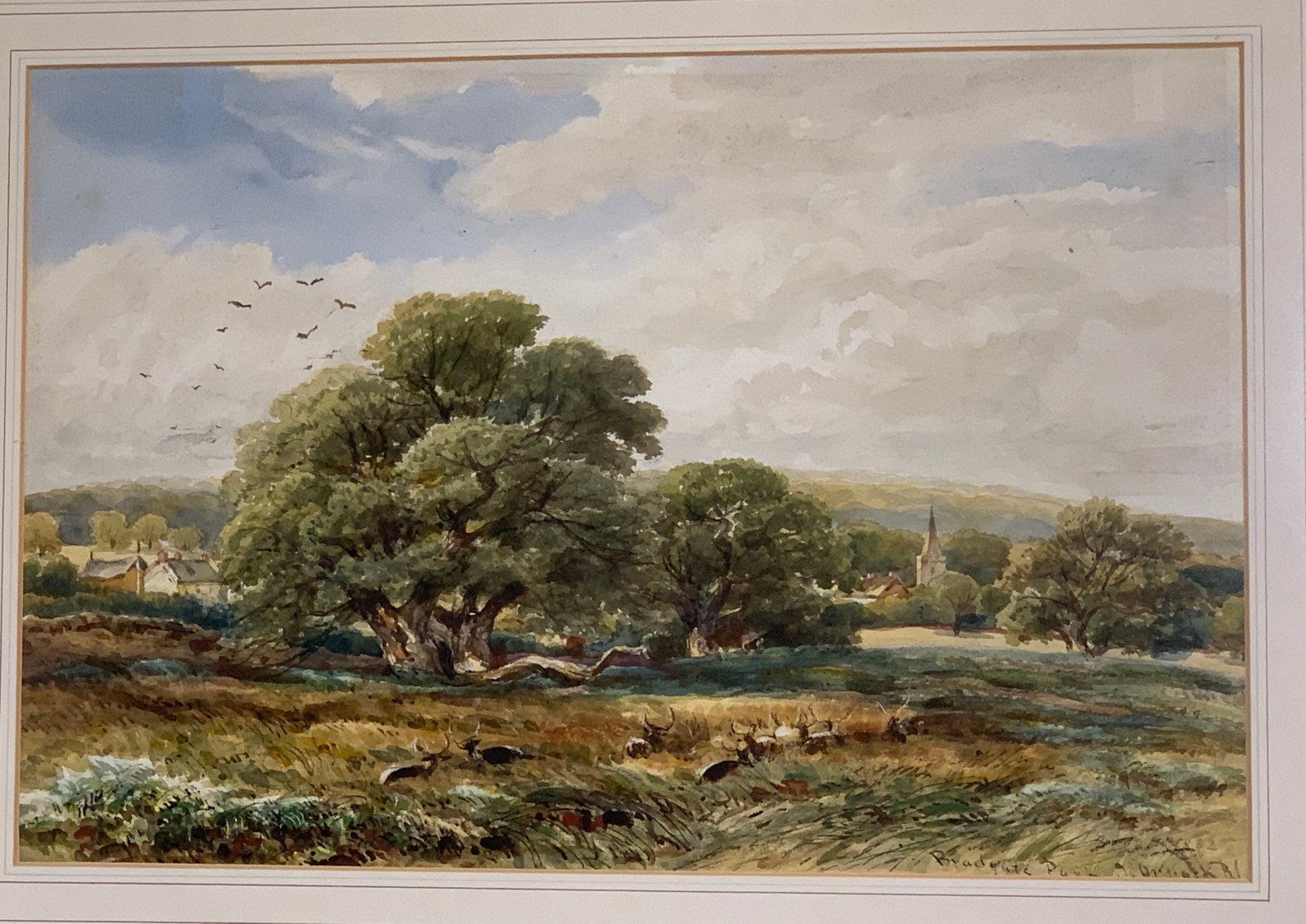 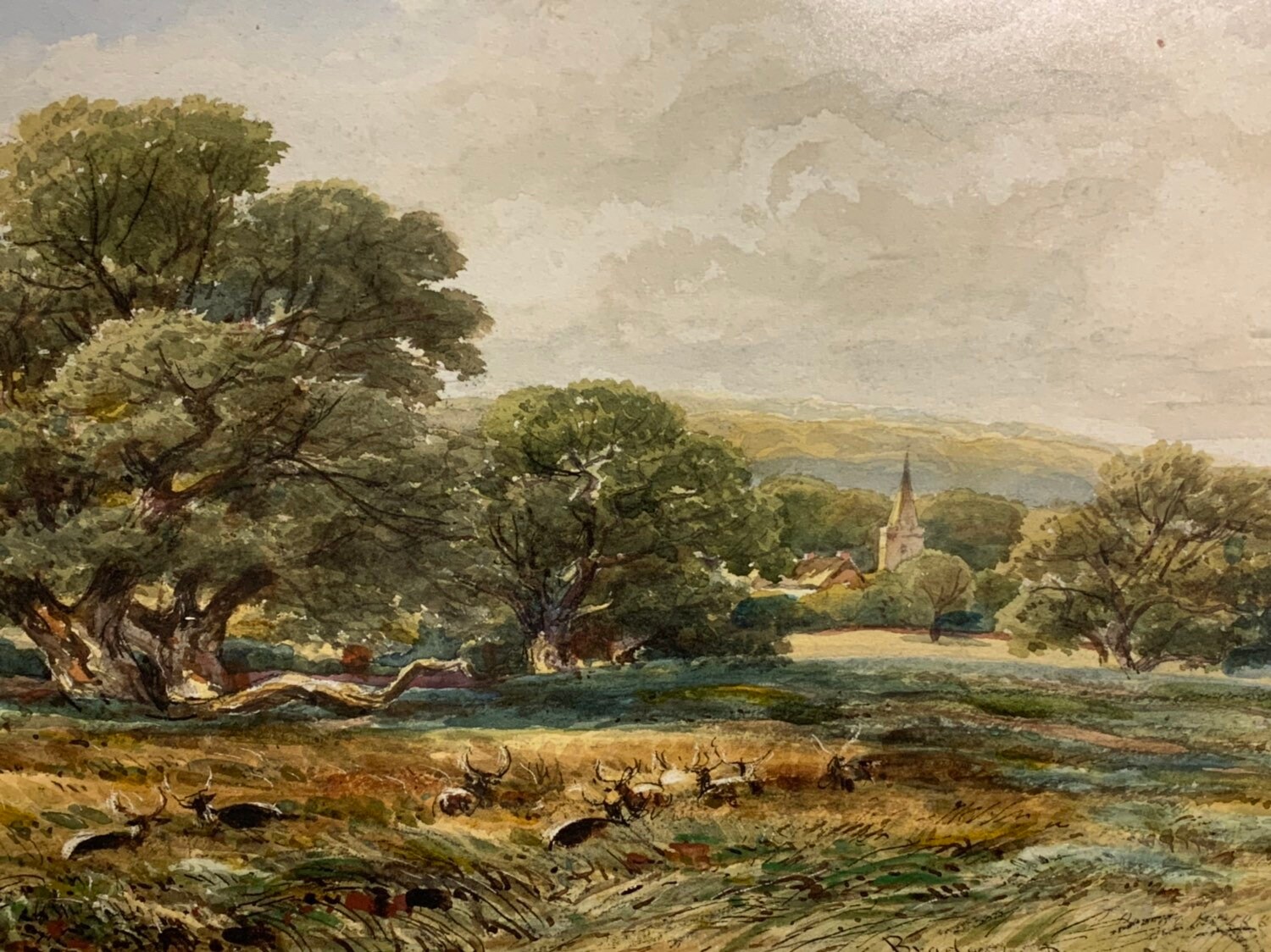 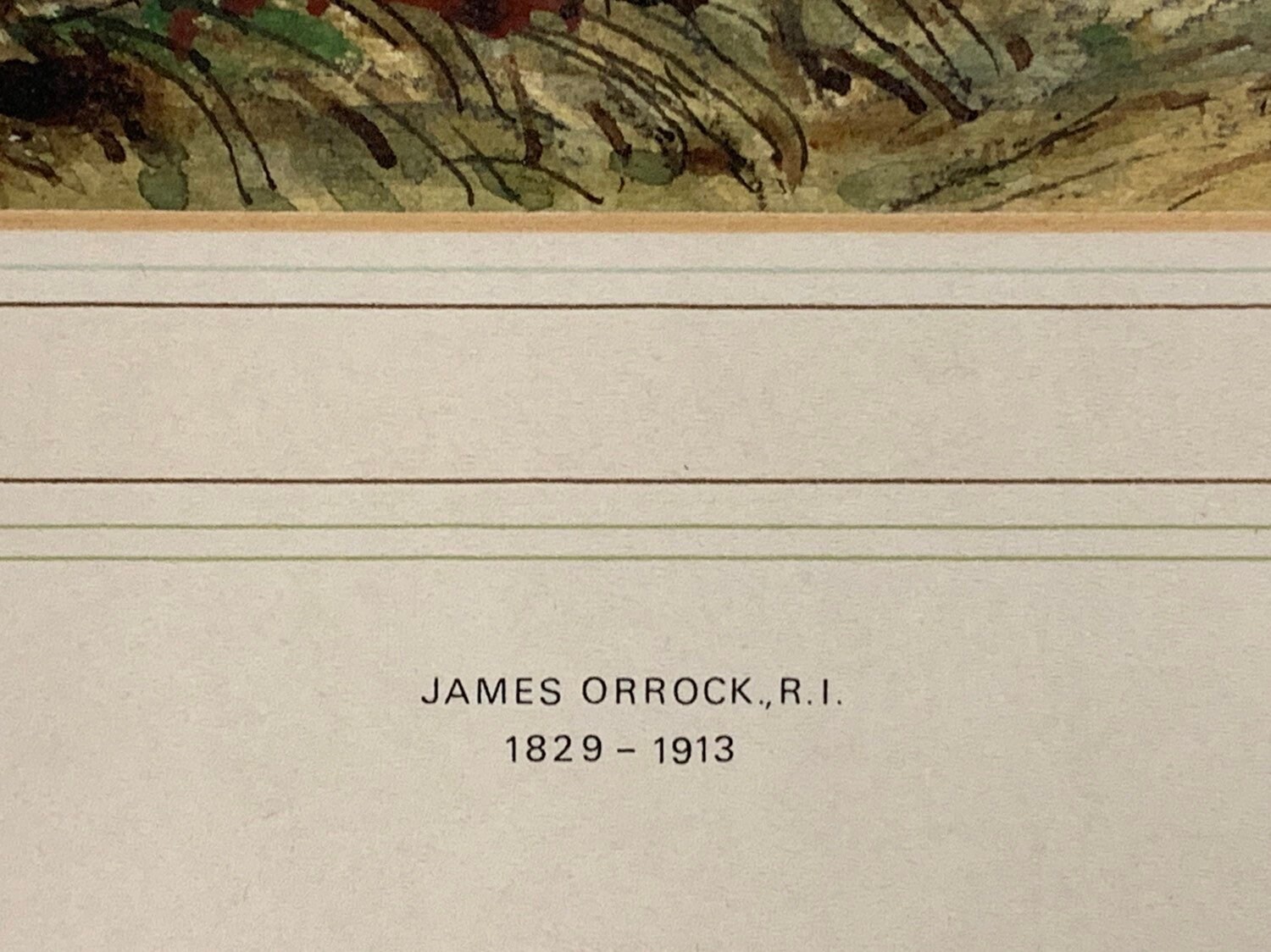 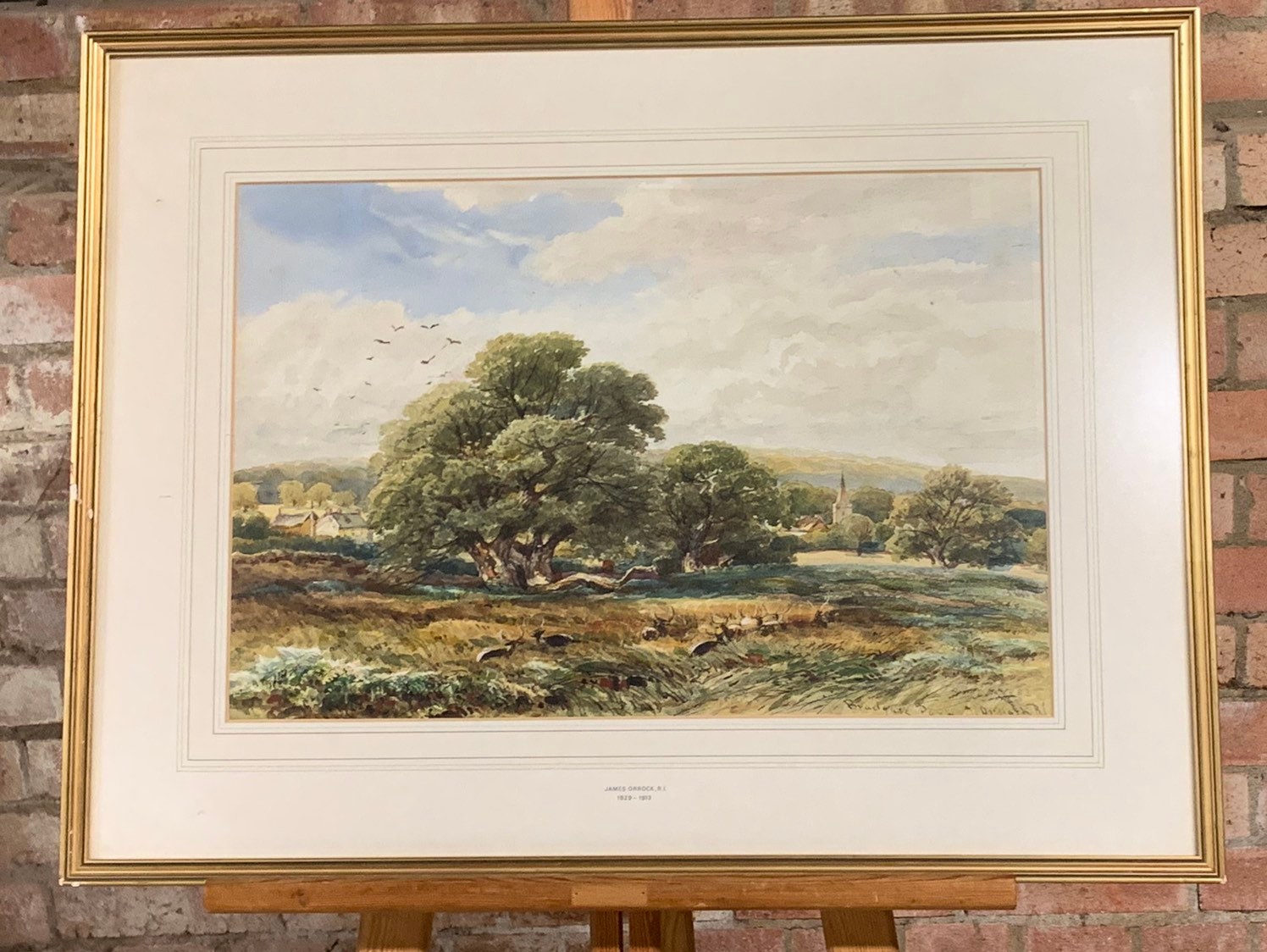 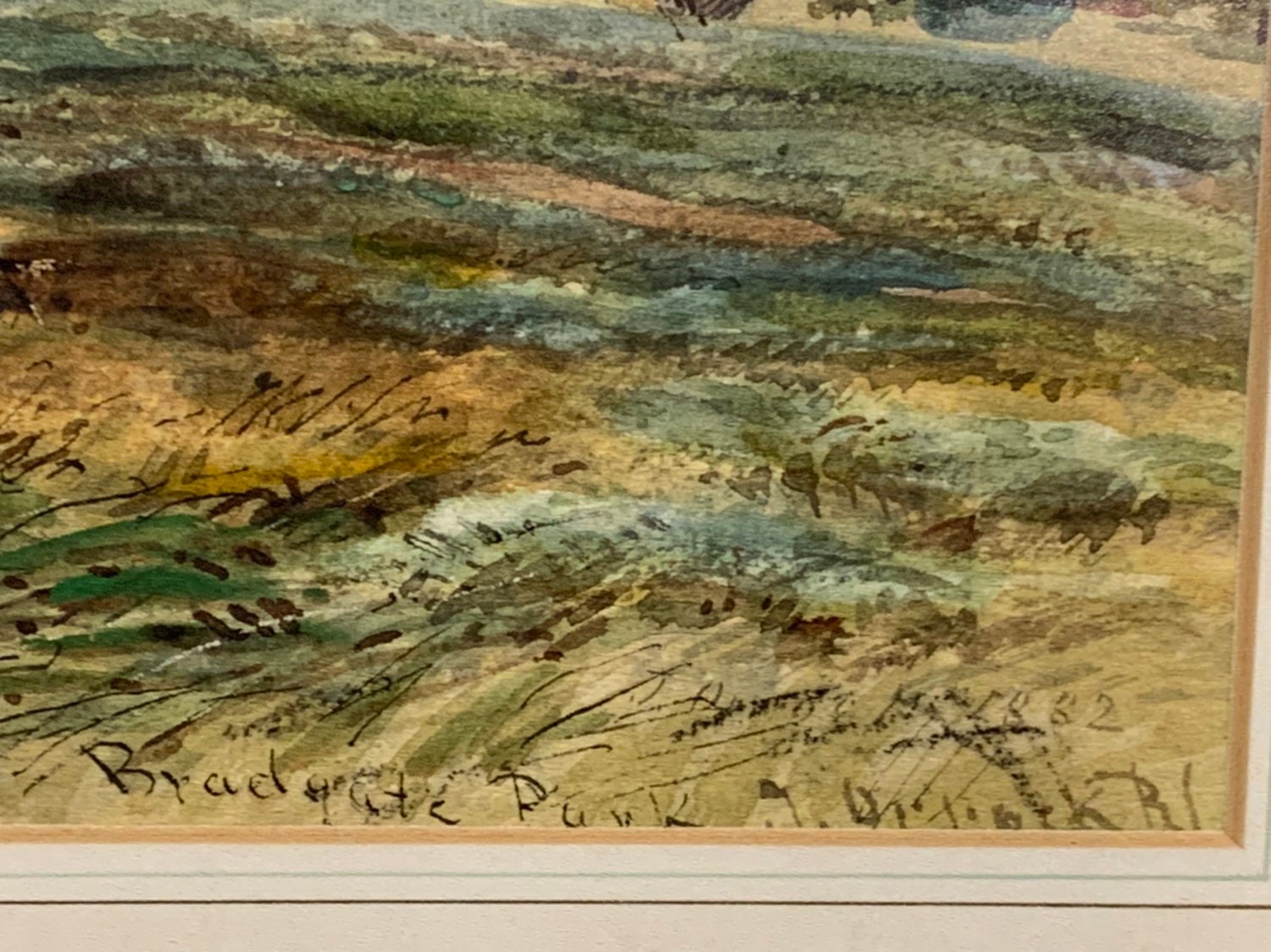 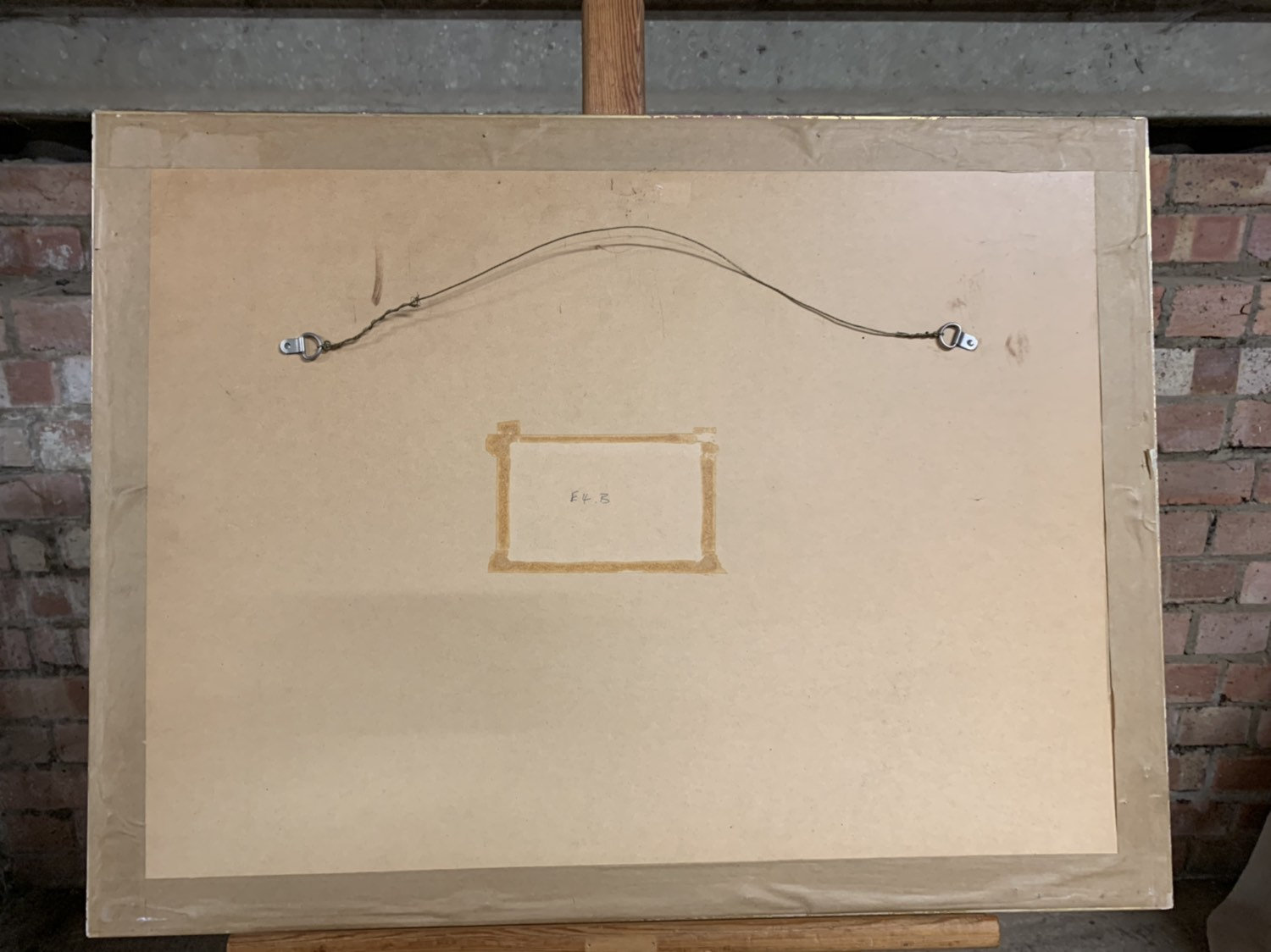 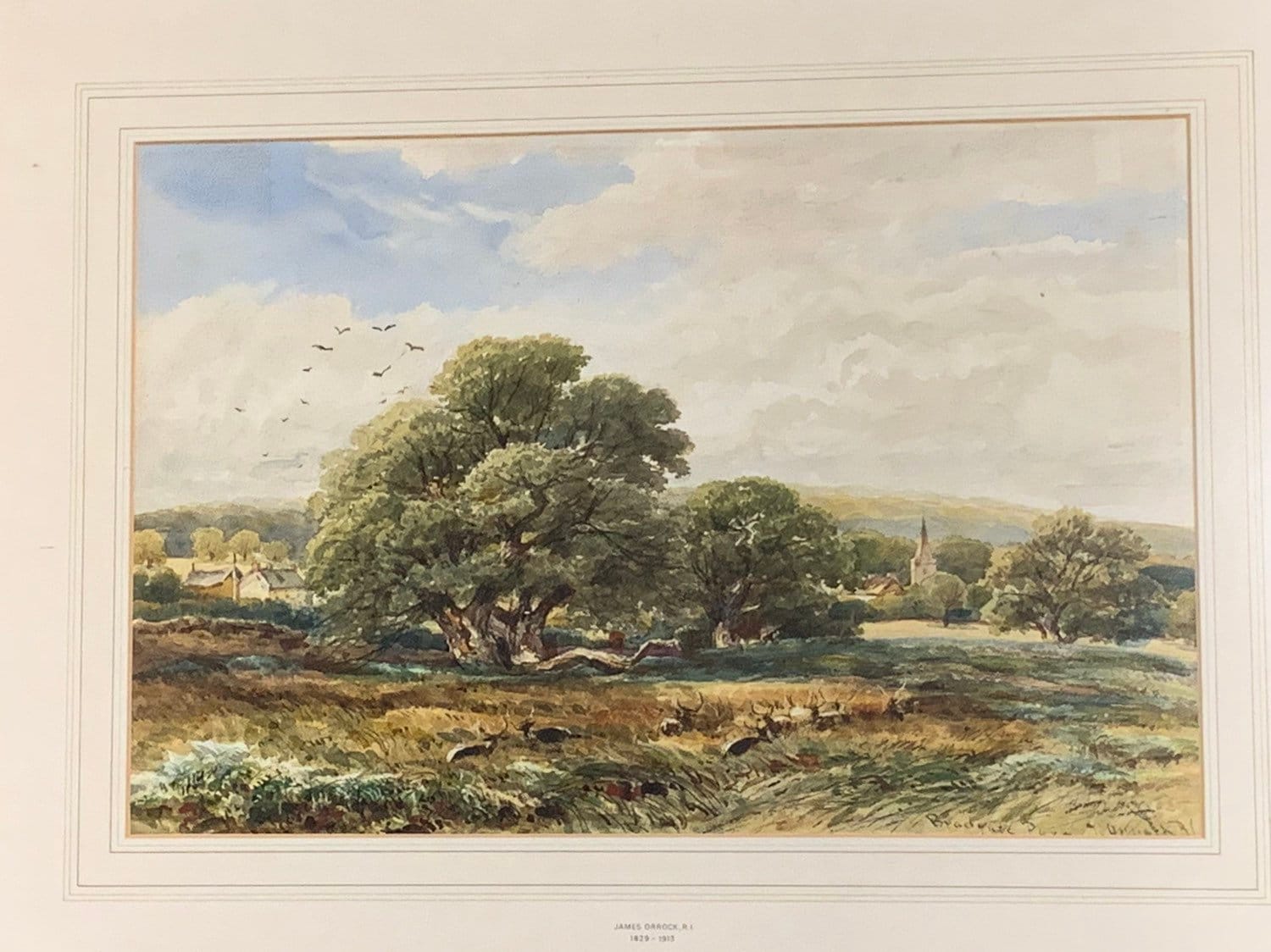 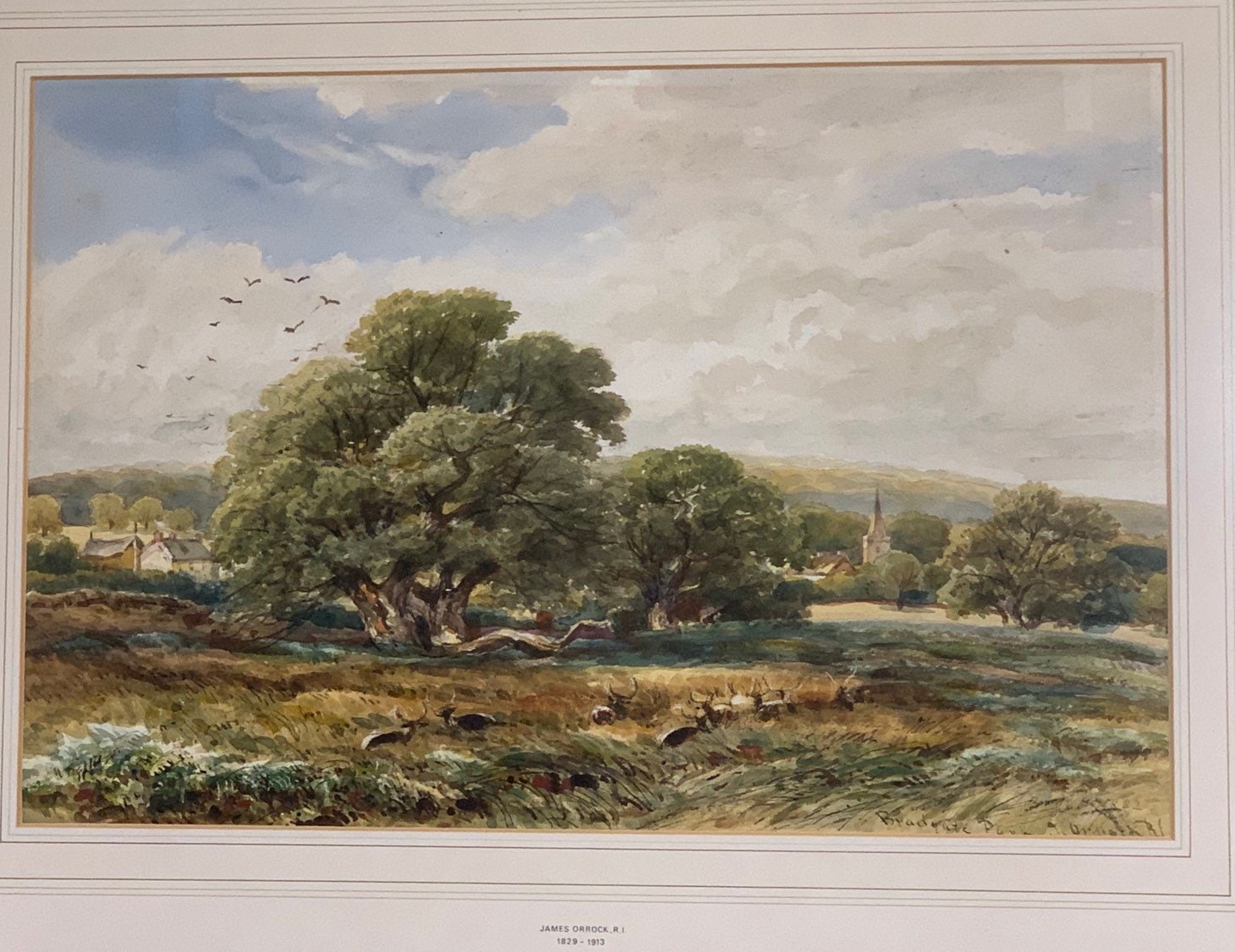 Orrock originally trained and qualified as a dentist in his home town of Edinburgh. He then moved to Nottingham where he set up his practice and later worked at the Nottingham School of Design, and began to buy some works of art. Orrock pursed a career as a full-time artist following a move to London in around 1866. He then became an associate, and later a full member of, the Royal Institution in 1871 and 1875 respectively.

As a watercolourist and landscape artist, he was hugely influenced by David Cox, which can be seen in both his style and his subject matter. He was a passionate advocate of British art, and following his move to London, Orrock became a major collector. He primarily collected English 18th and 19th-century pictures and watercolours, 18th-century furniture, and 17th and 18th-century Chinese porcelain.