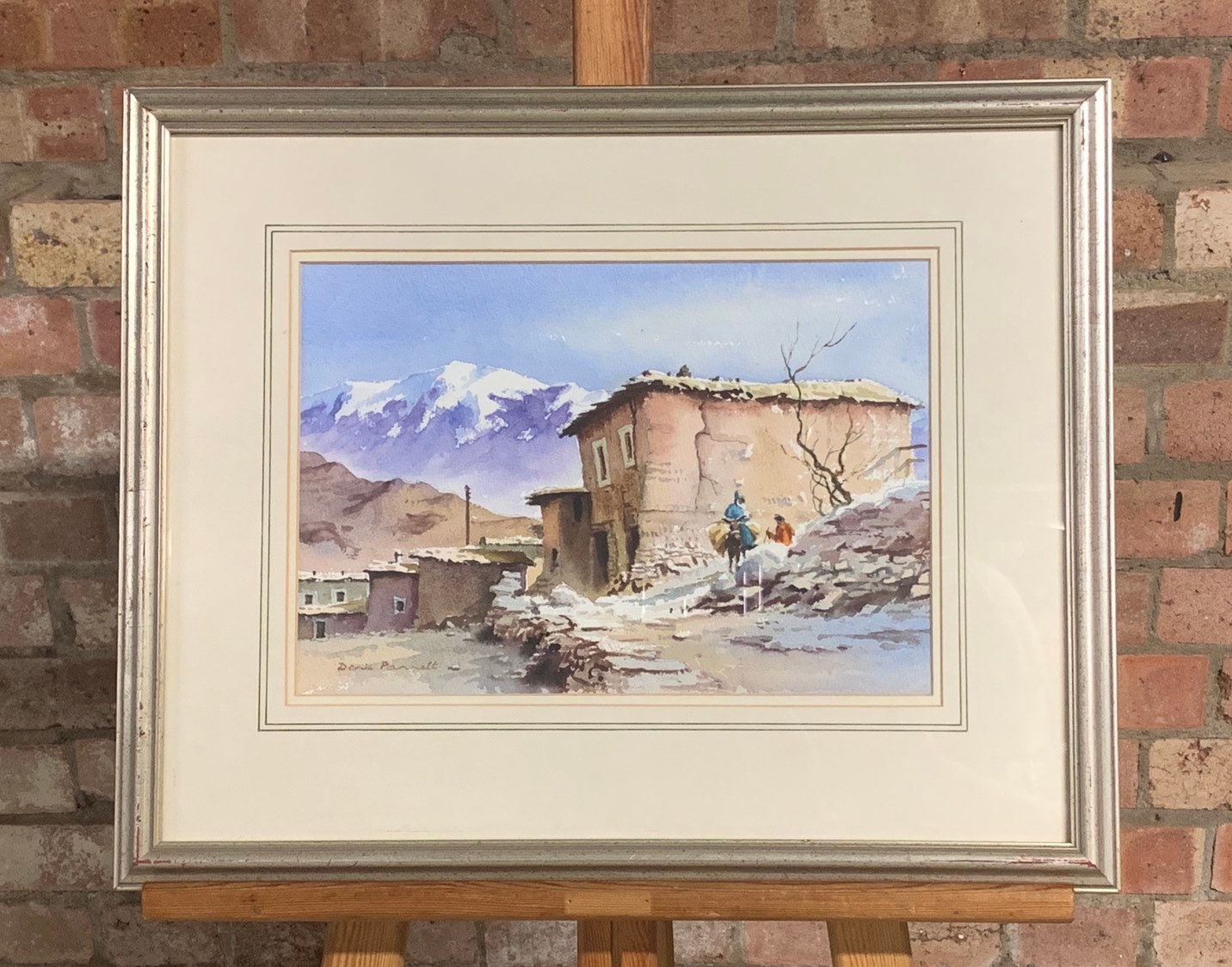 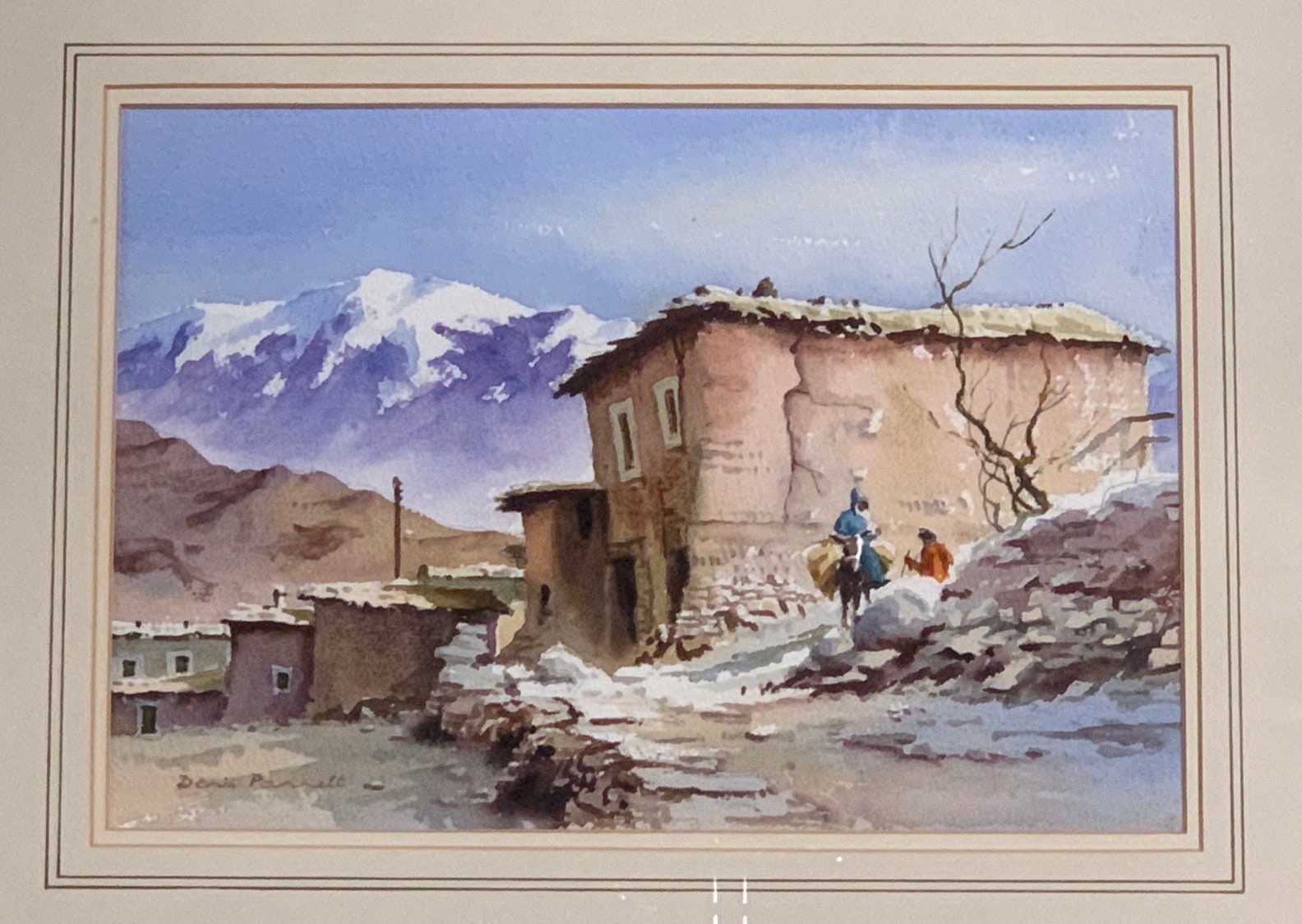 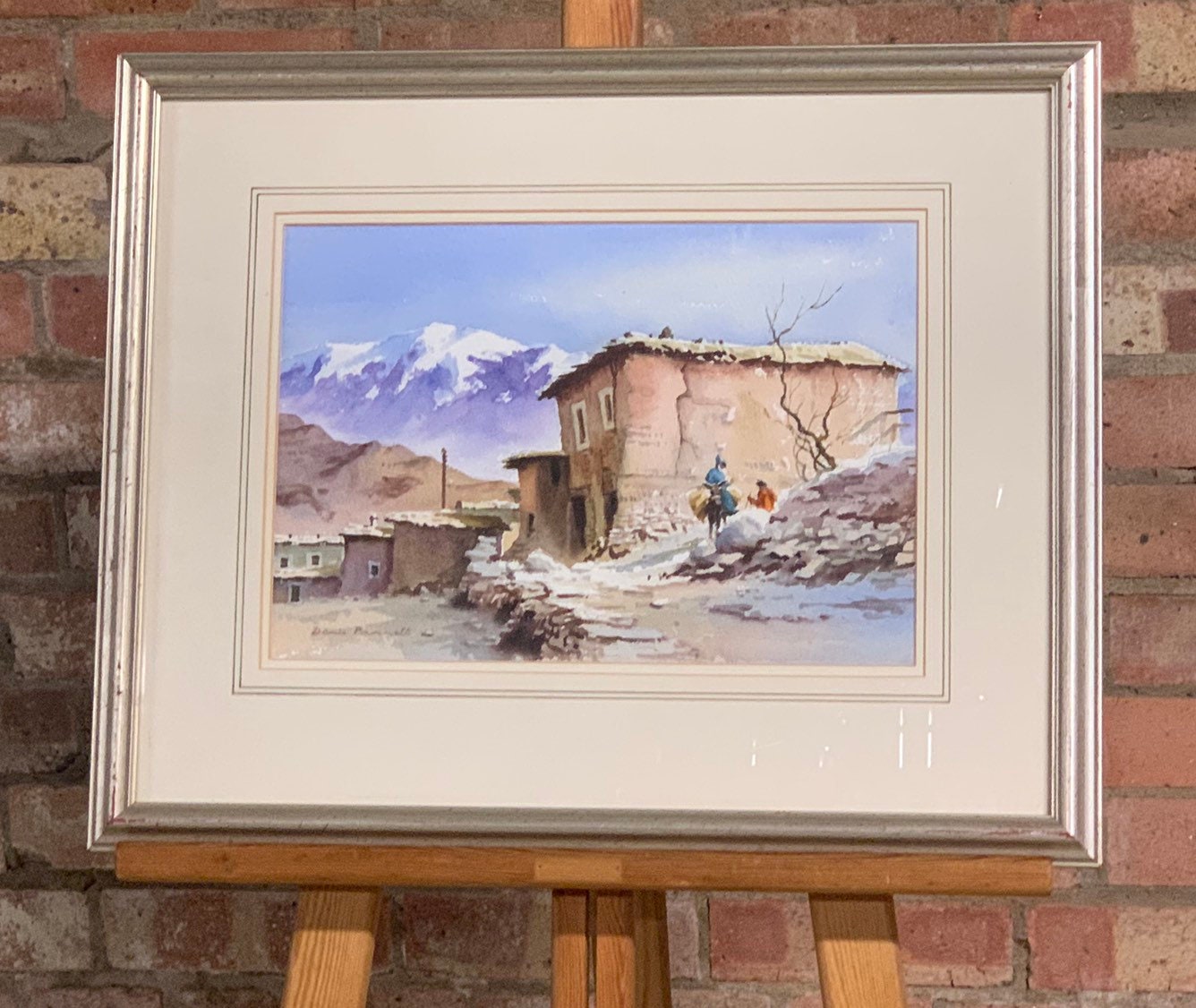 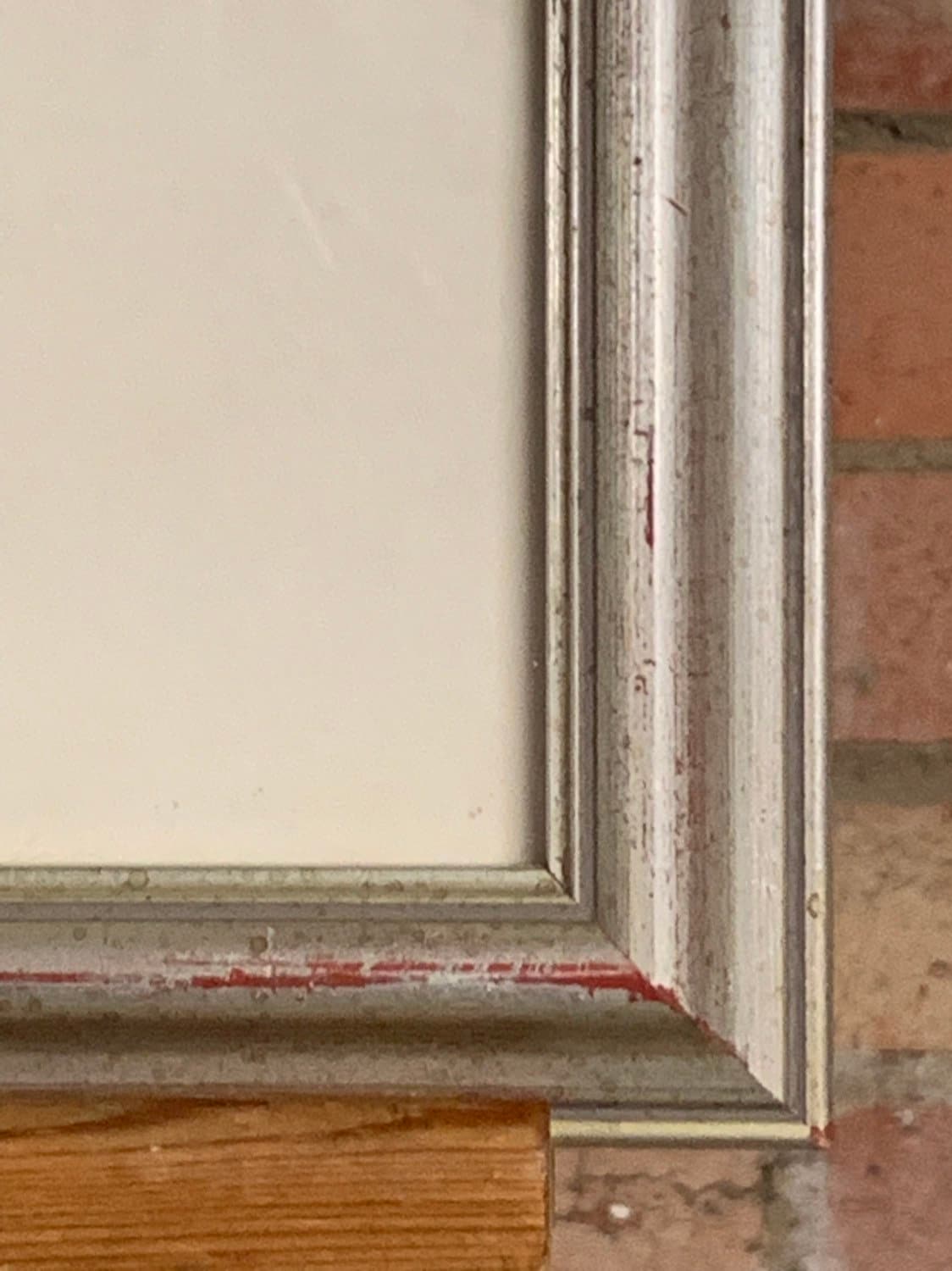 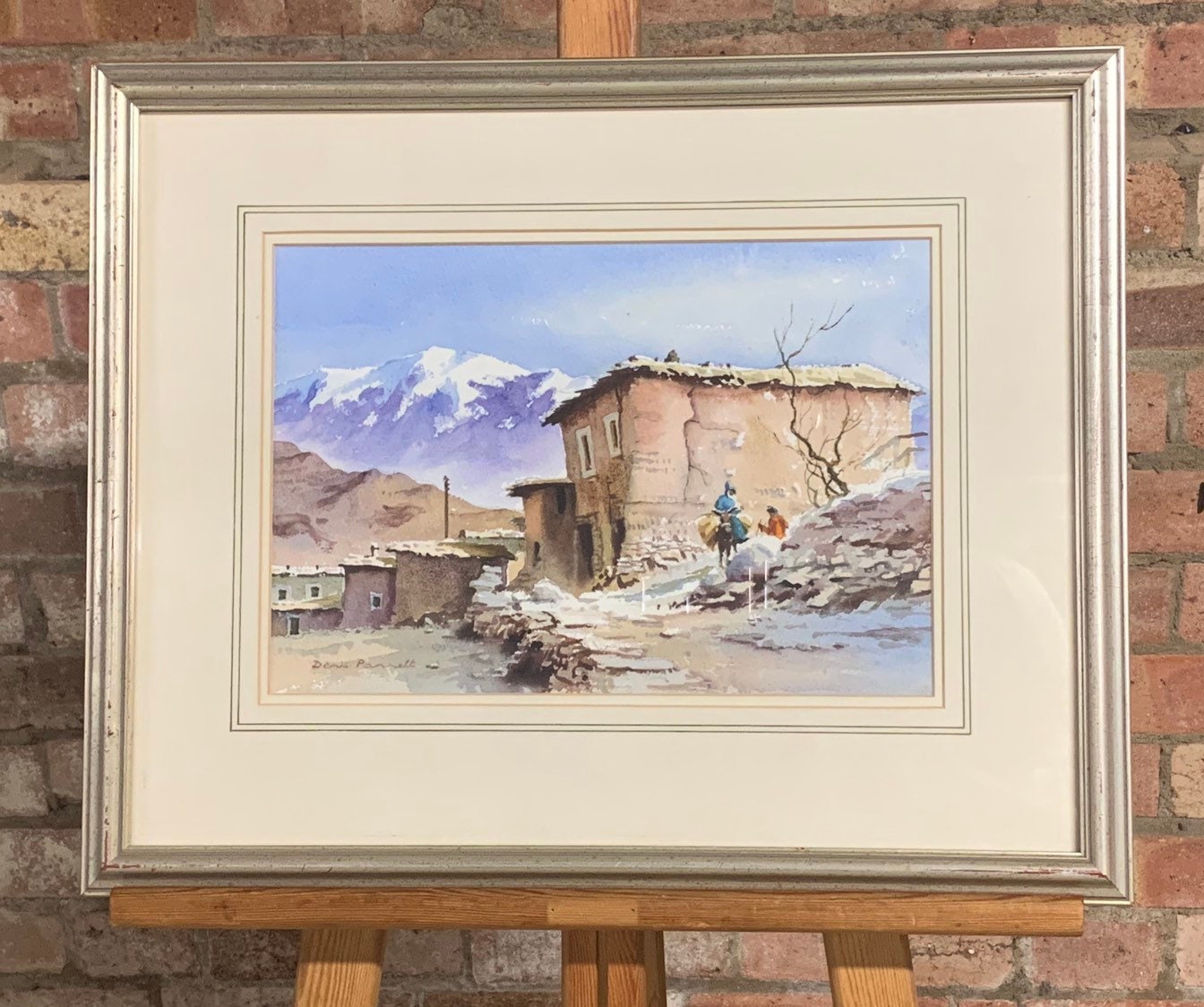 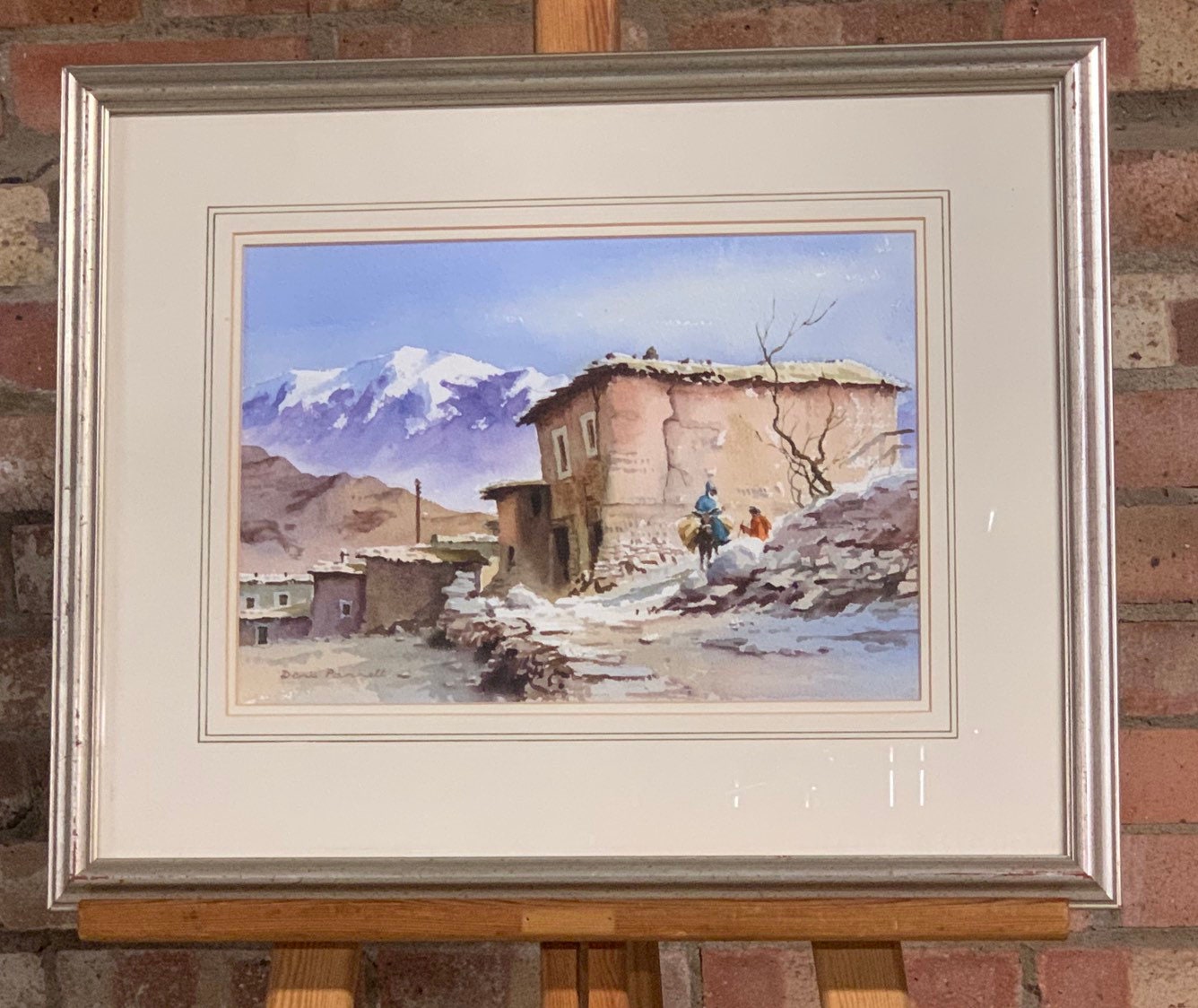 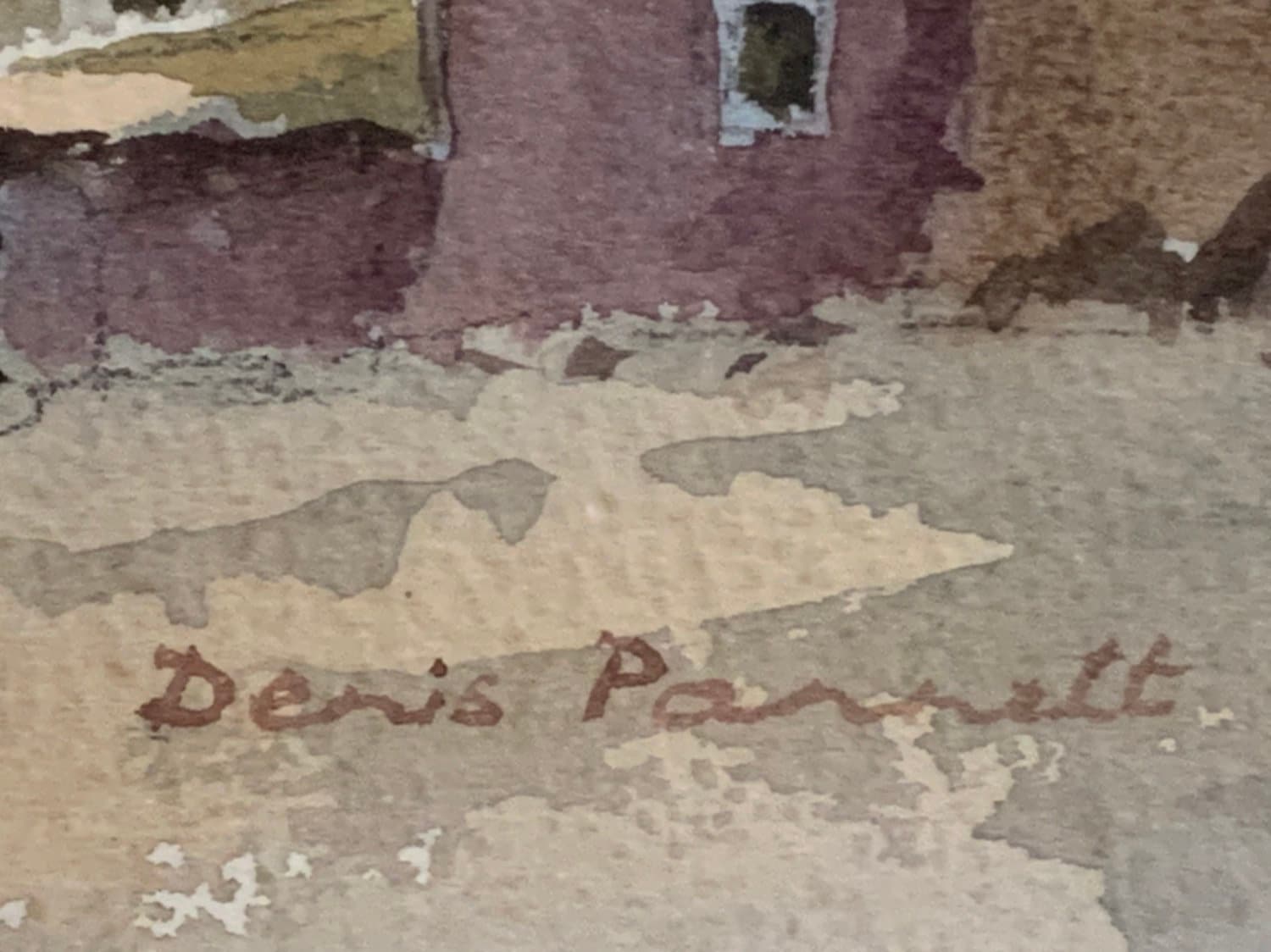 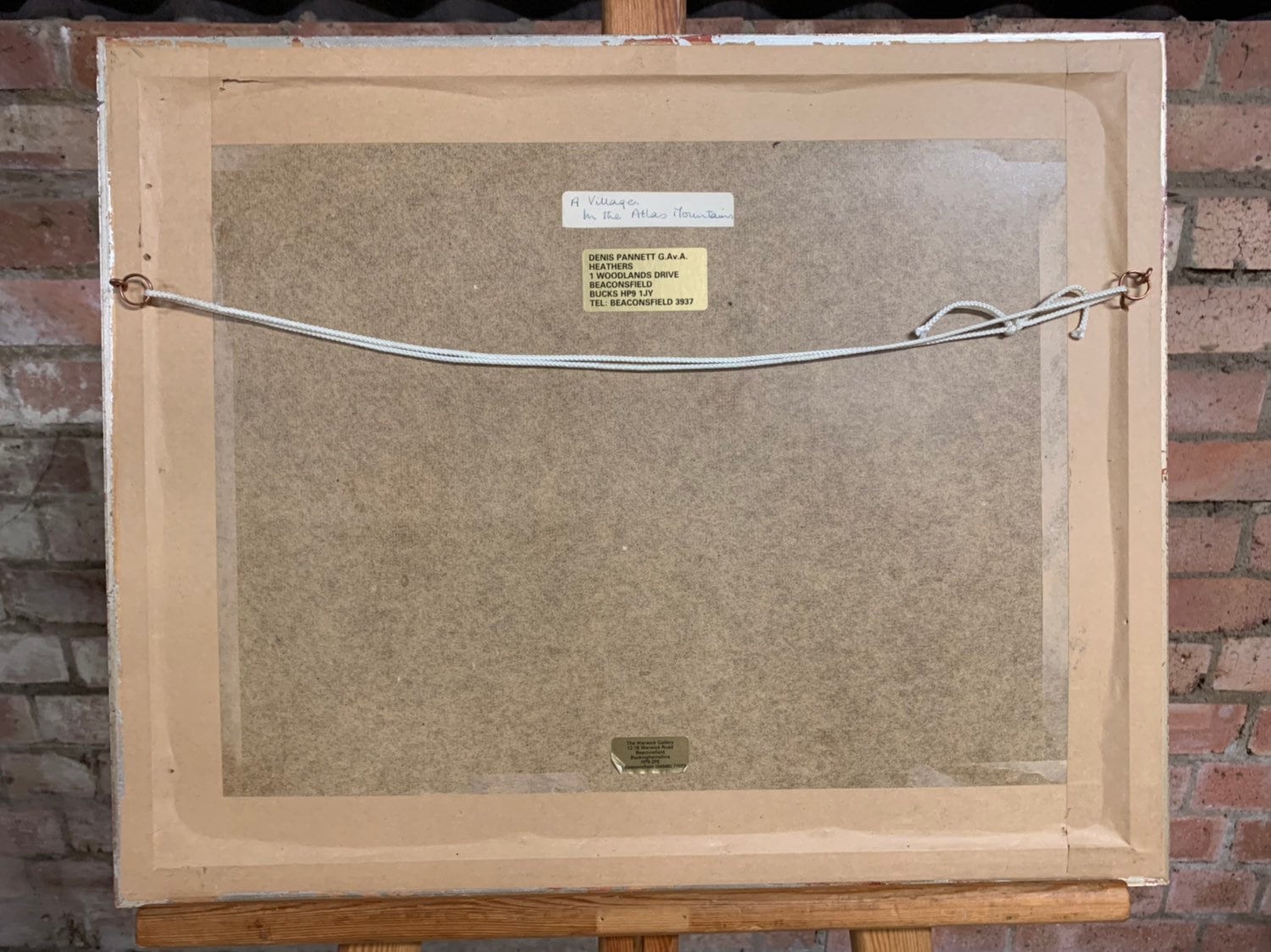 
Denis Pannett was brought up on art as his mother, Juliet Pannett, was a professional portrait painter all her life, but he only became seriously involved in the 1970s, turning professional in 1982.


He has produced over 350 prints of Golf Courses for The Rosemary Young Collection and the official Christmas Cards for many venues including Sandringham, The Houses of Parliament and St George's Chapel, Windsor as well as illustrations for books.